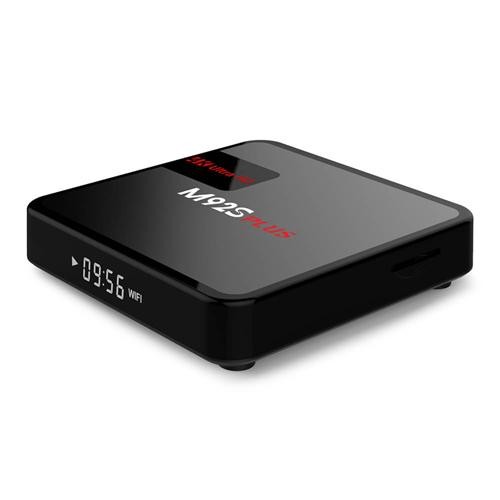 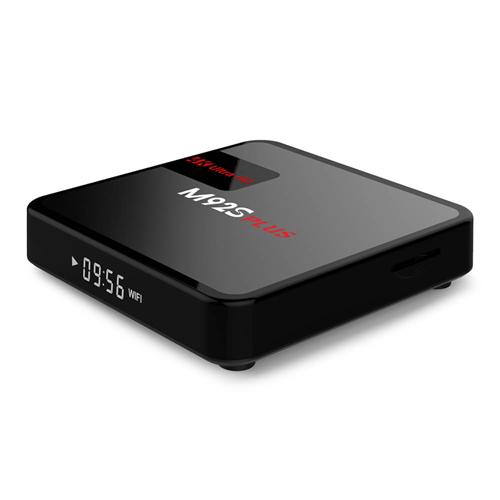 M92S PLUS is one of the first TV boxes to hit the market with the both Android 7.1.1 and Amlogic S912 chipset. Running on Android Nougat, it has a moderate 2GB of RAM, and 16GB of storage space, enough for installing any of your desired APPs.

What sets it apart besides the whooping processor comes down to the latest Android 7.1.1 OS, an update to Nougat that showcases more ways to express yourself, along with a handful of other sweet features and improvements to stability and performance.

As mentioned earlier, another thing that helps M92S PLUS to stand out is nothing but the S912 processor which has support for 4K video playback at 60 frames per second, 10-bit hardware decoding, etc.

For connectivity, M92S PLUS brings together the 802.11 b/g/n/ac, 2.4G/5.8G dual band and 1000M Ethernet to transmit higher amounts of data in a less congested fashion.

M92S PLUS offers support for Ultra High-Definition 4K video playback right out of the box. This means that you can get an incredibly clear pictures, better image texture and a lot less pixelated than on regular high-definition signals.