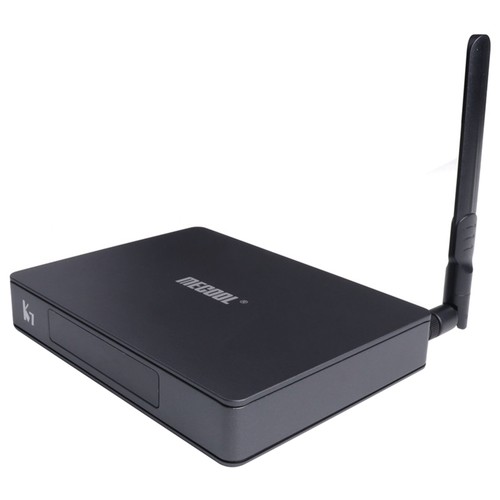 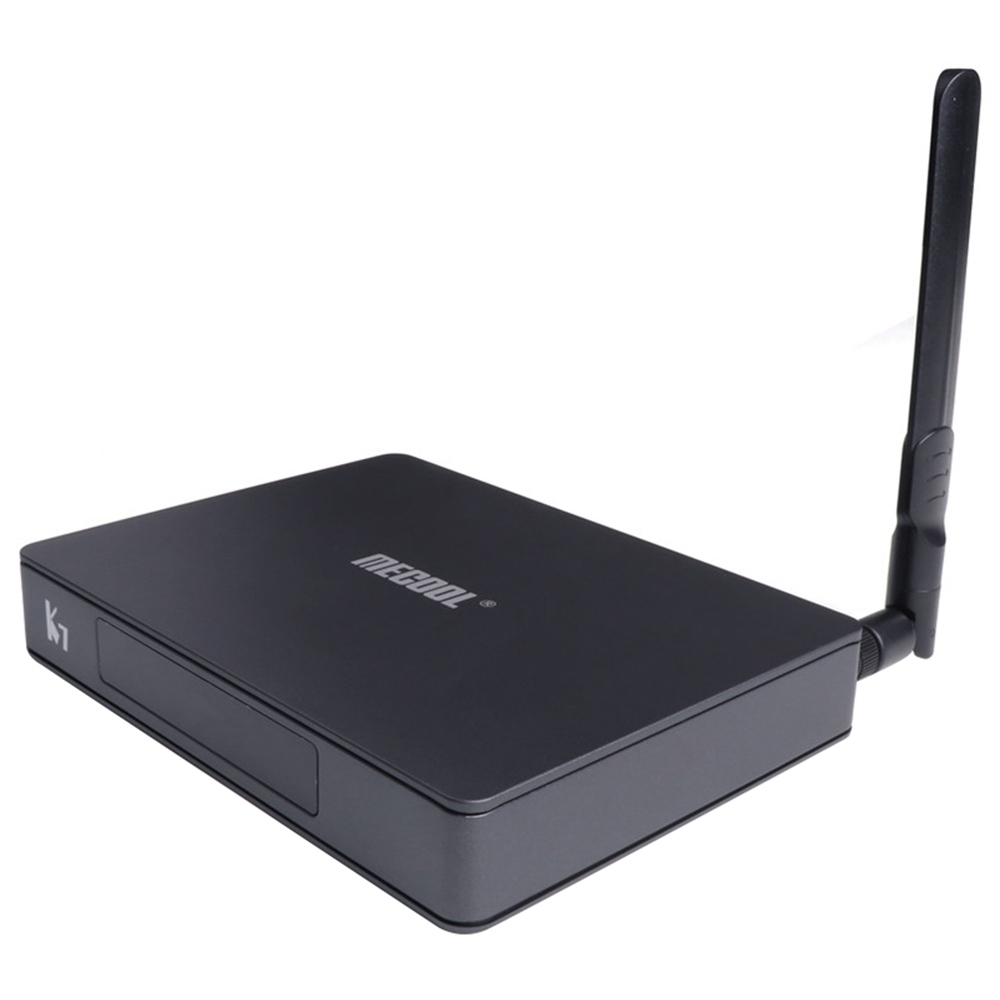 It raises the bar in performance and usability, compatibility with the latest Android applications and the apps and runs smoothly without any lagging or freezing.

The integrated DVB-T2 and DVB-S2 digital TV tuners allow for reception of over-the-air standard and high definition digital TV transmissions, where available.
A Brief Introduction of DVB Standards:
DVB = Digital Video Broadcast
DVB - T = T for Terrestrial, which means you pick up the signals with a terrestrial aerial.
DVB -S = S for Satellite, you pick up the signal from a satellite dish.
DVB - C = C for Cable, a card like this can get signals from a cable fed system.

With support for 2.4Ghz and 5Ghz band, it can transmit higher amounts of data.

While your average media box might only accept 1080P video playback, this gadget can play any 4K source. 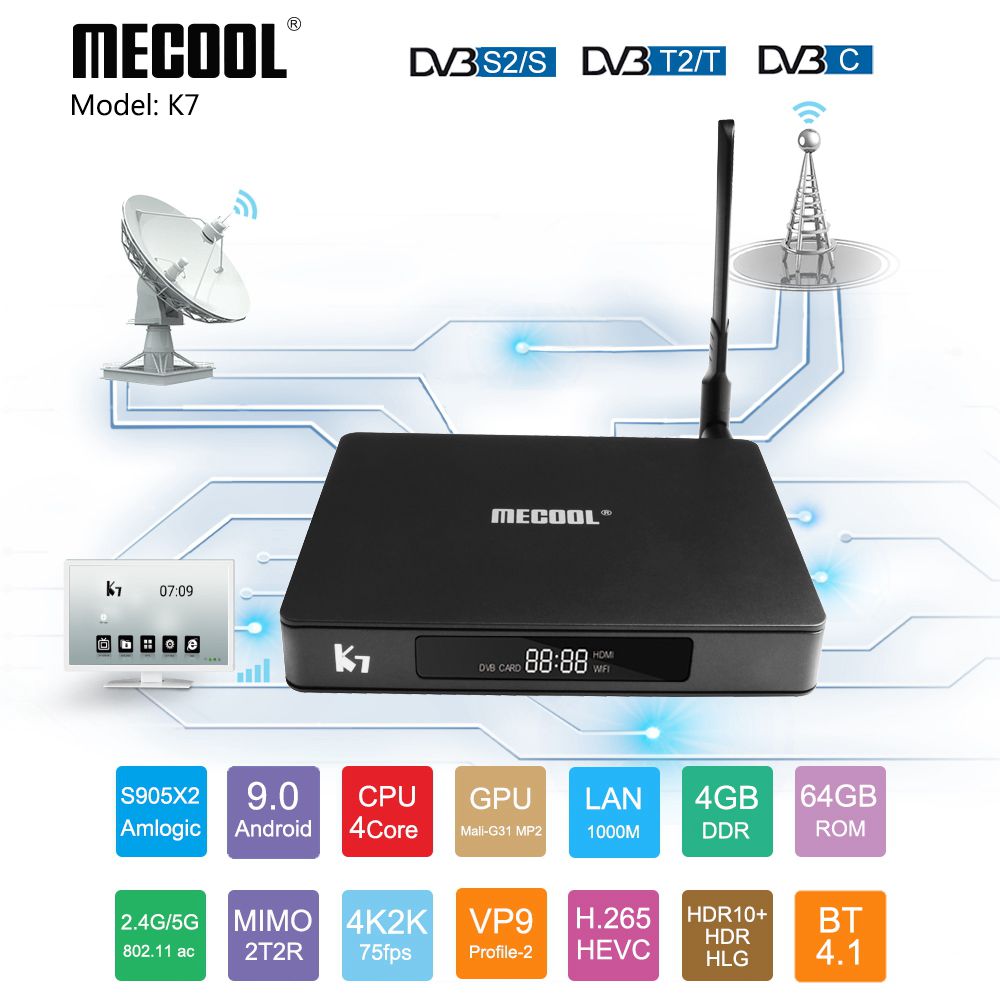 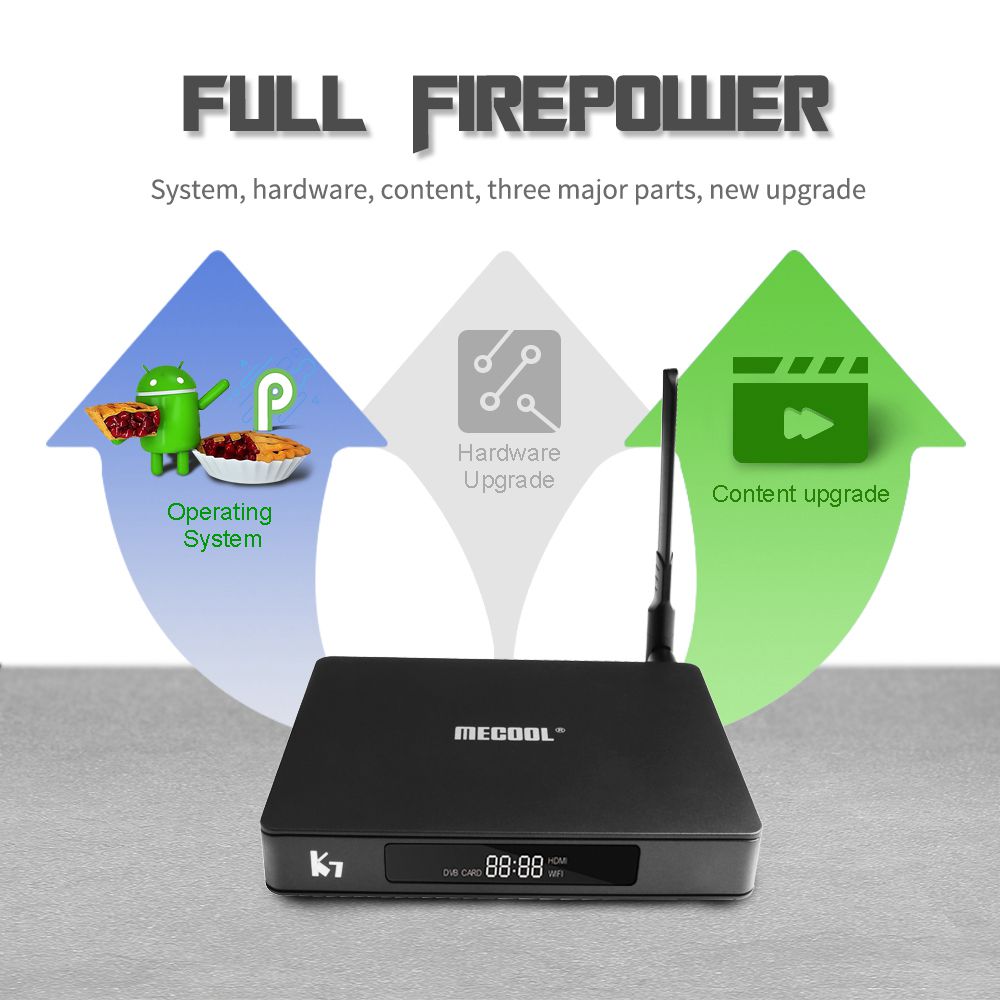 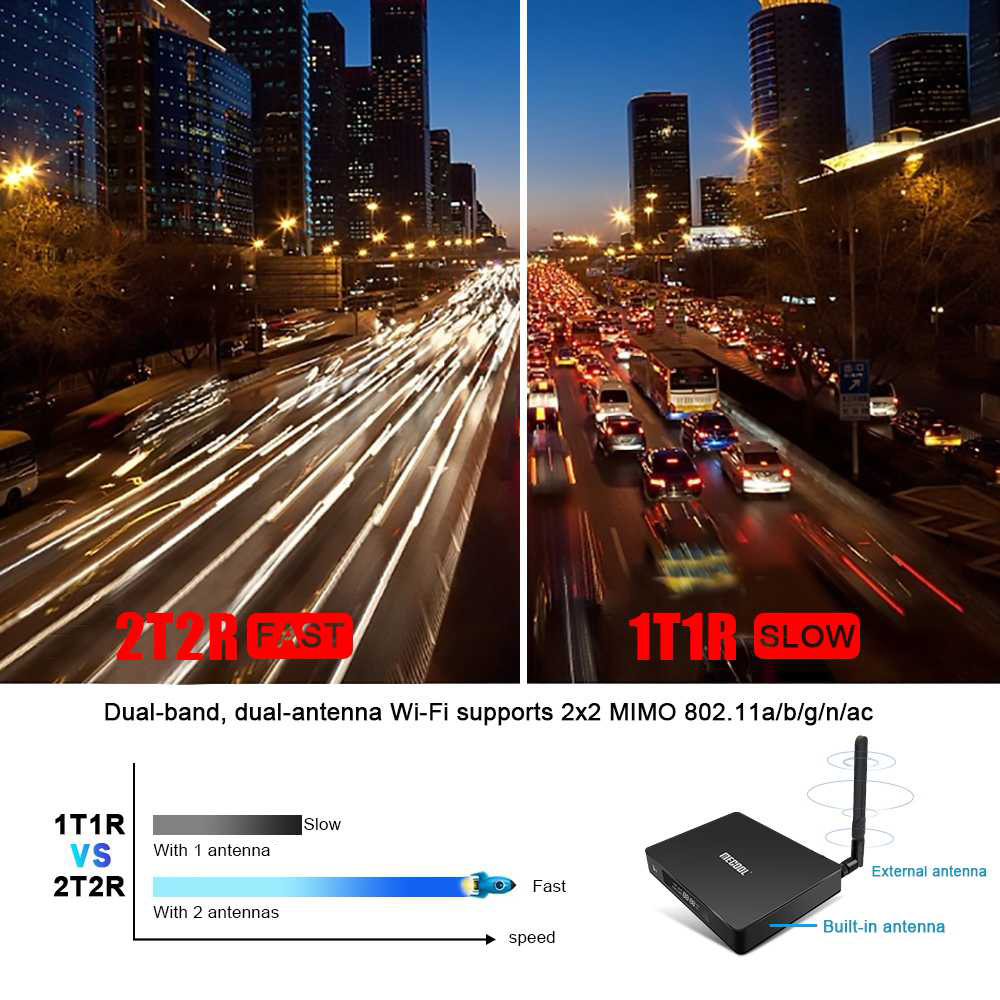 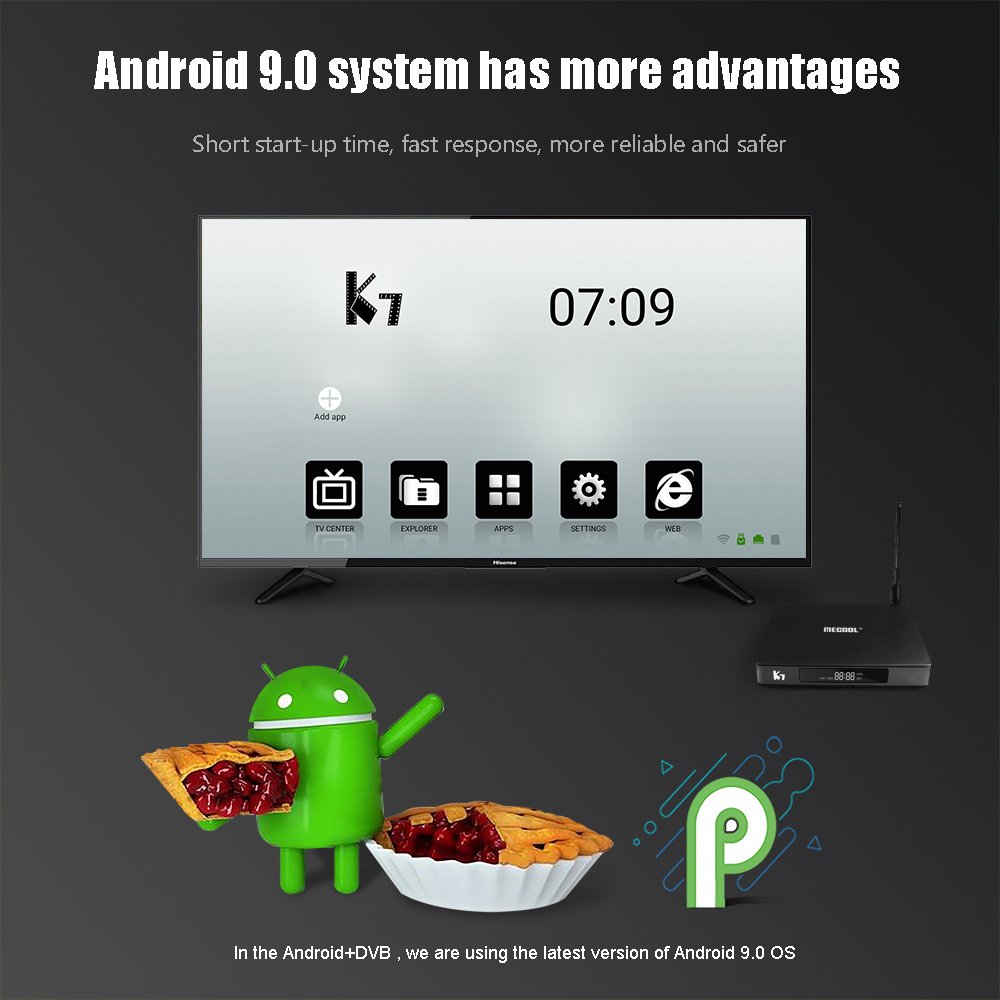 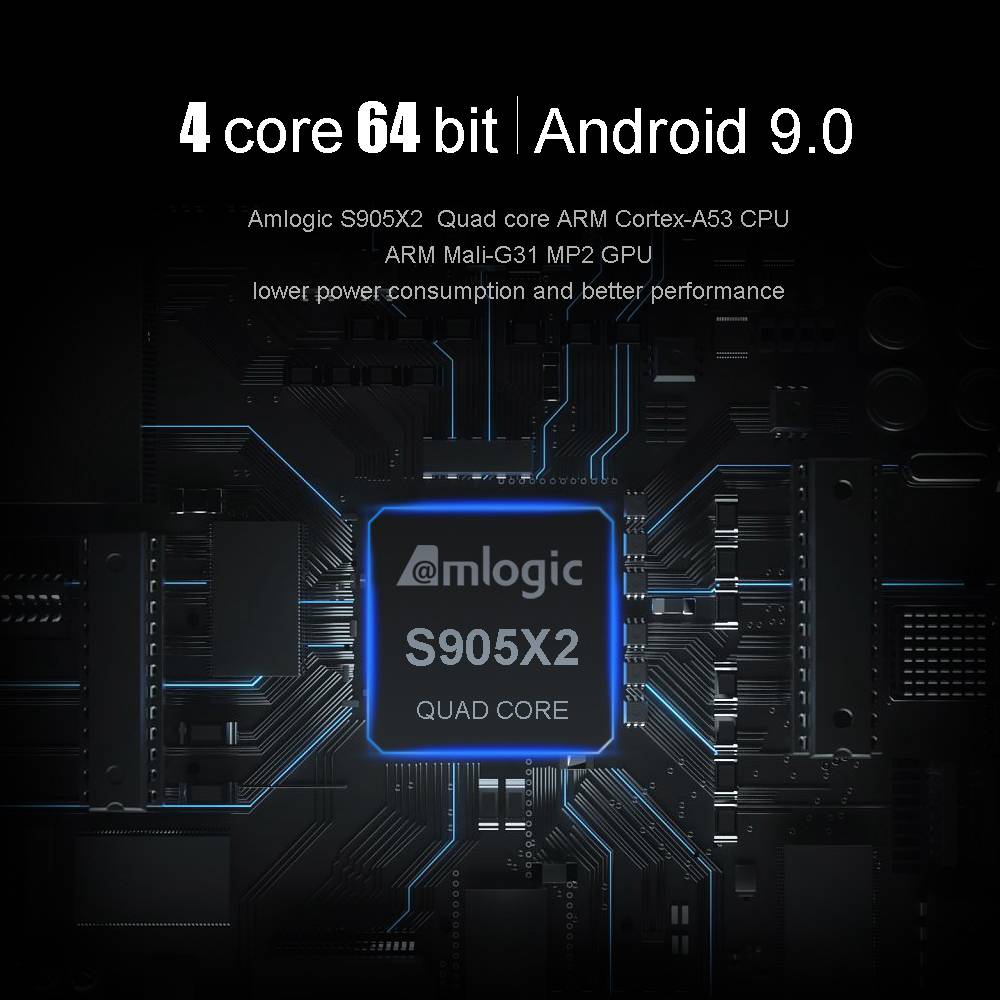 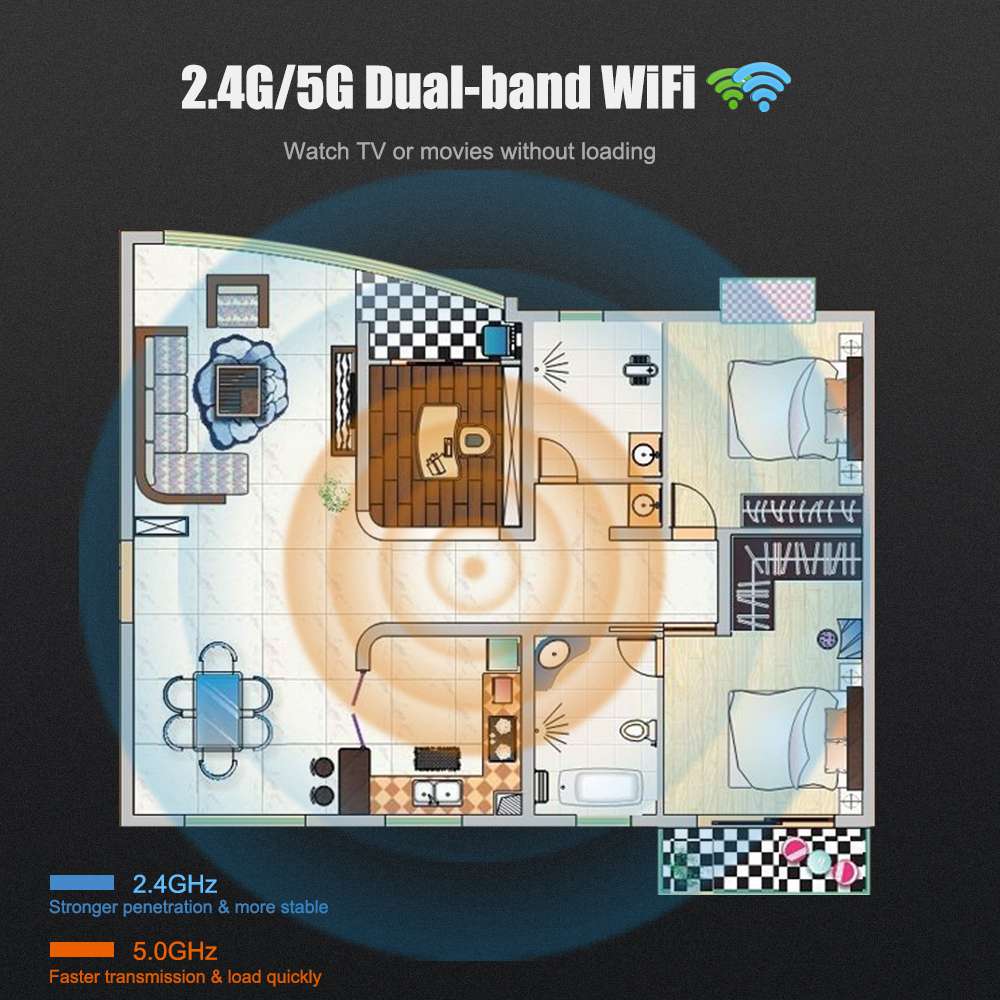 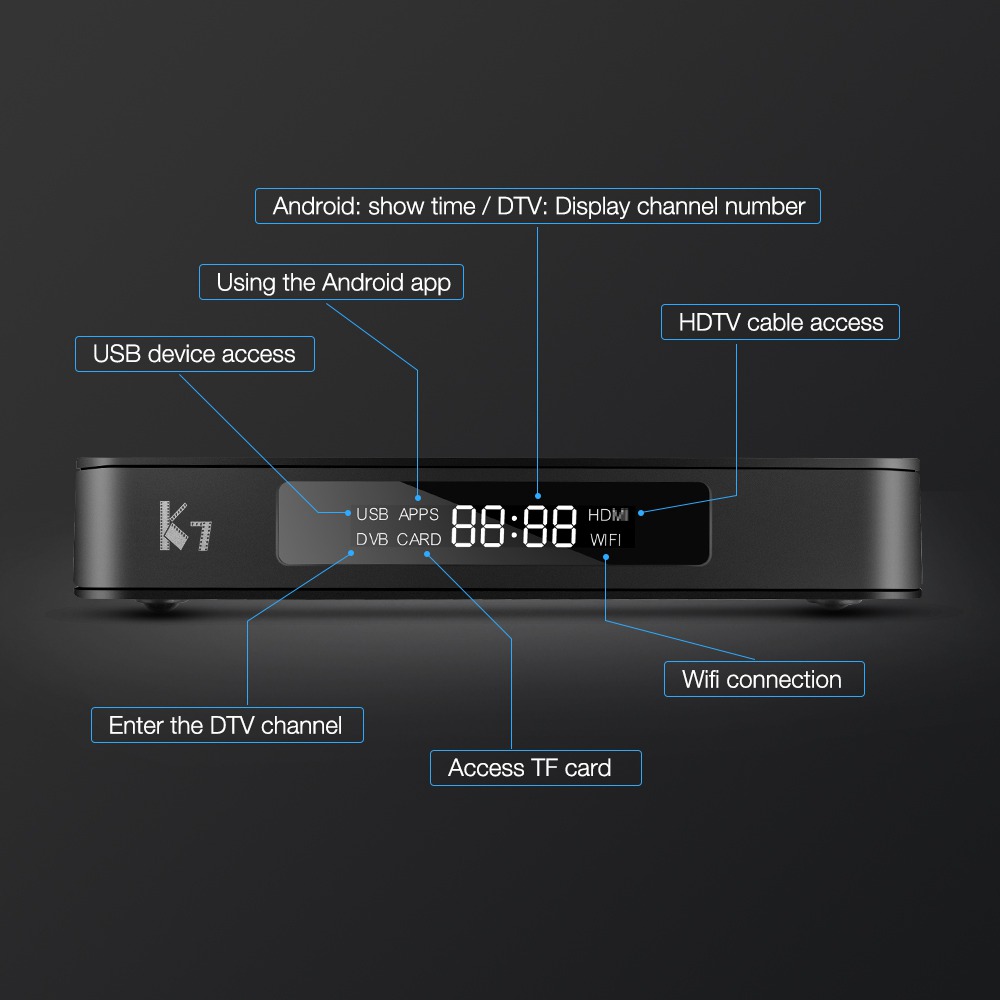 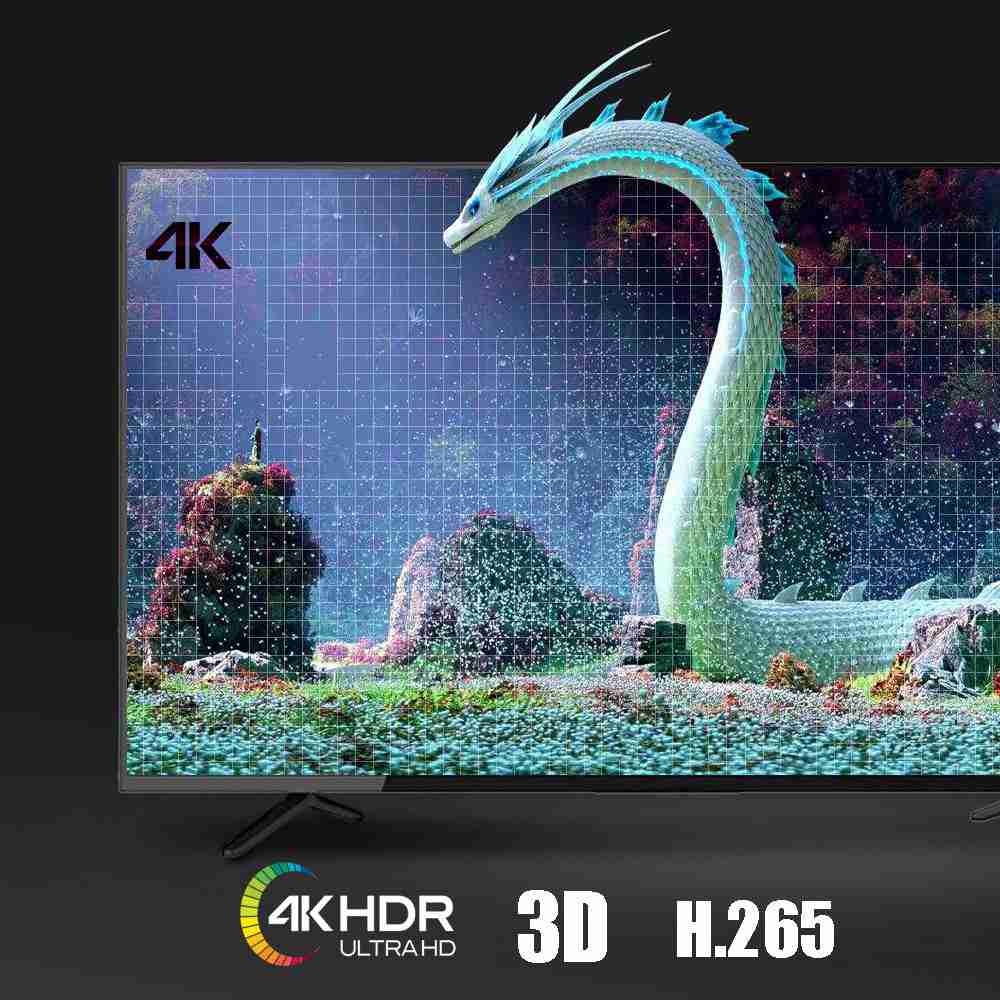 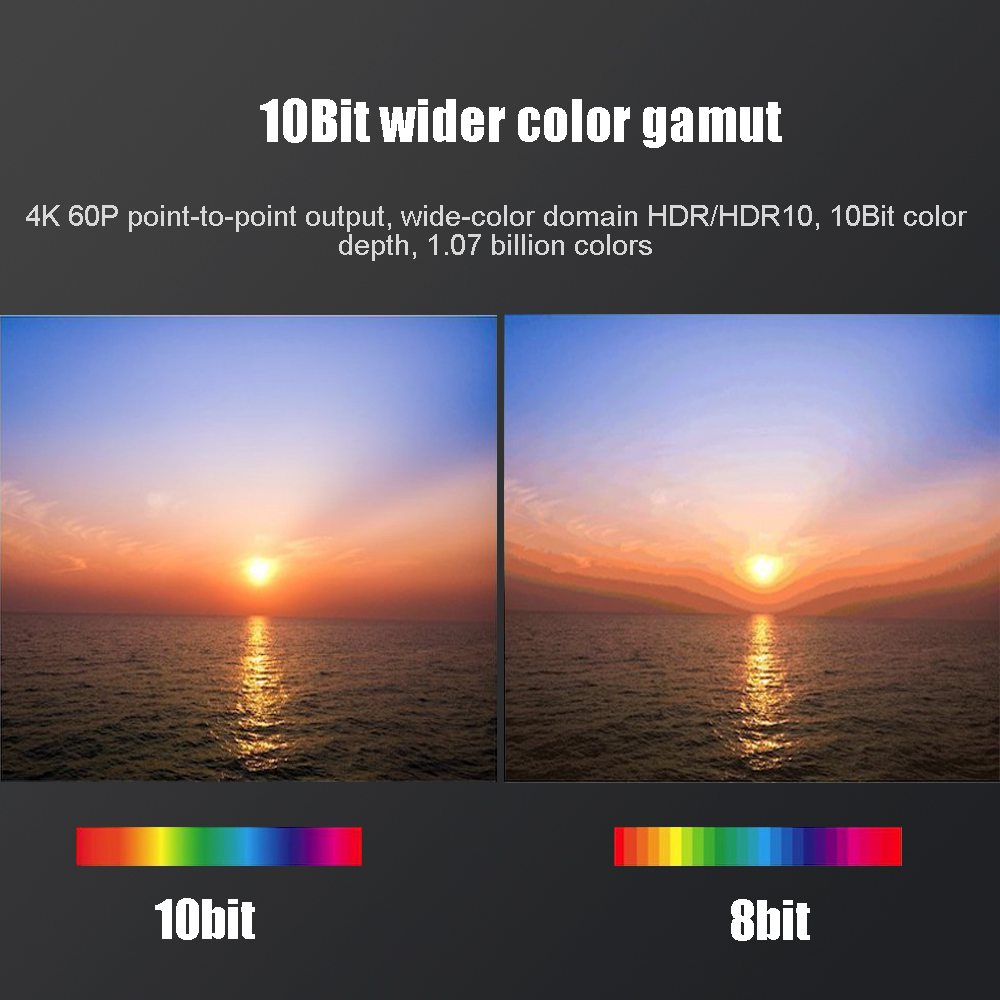 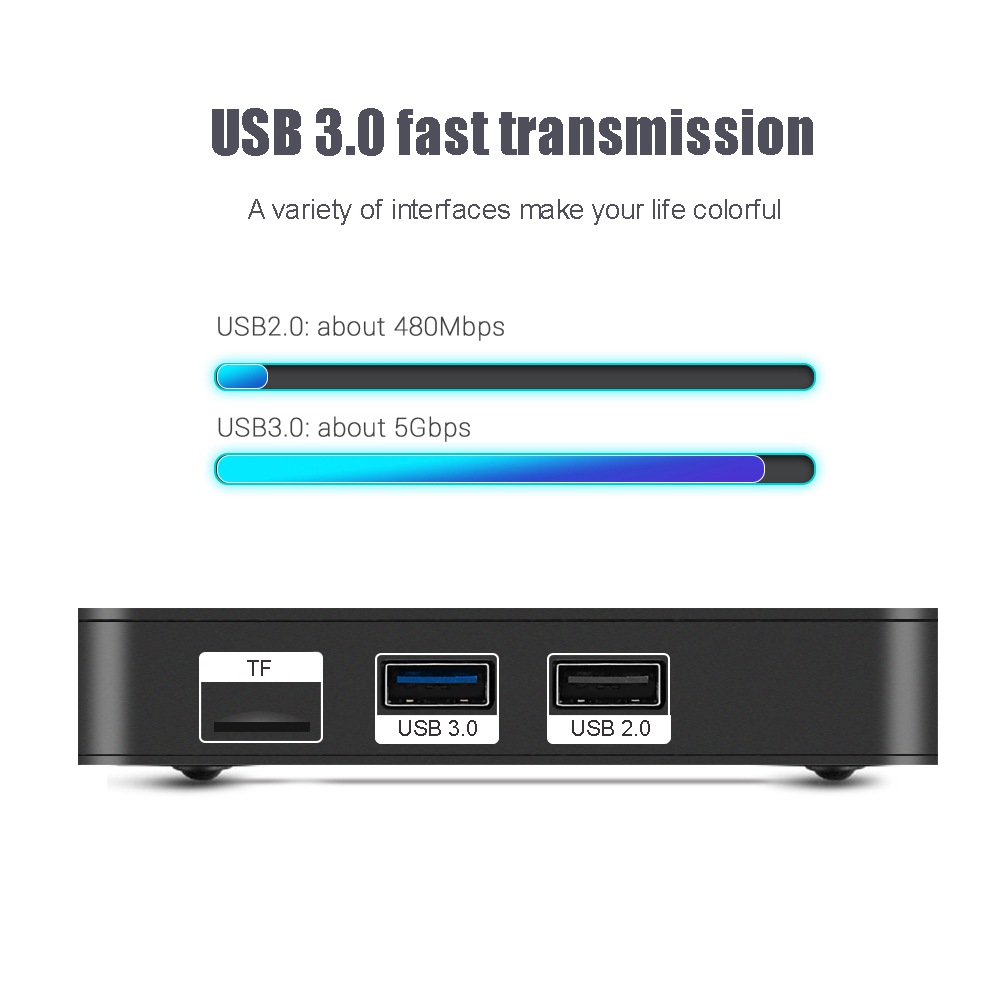 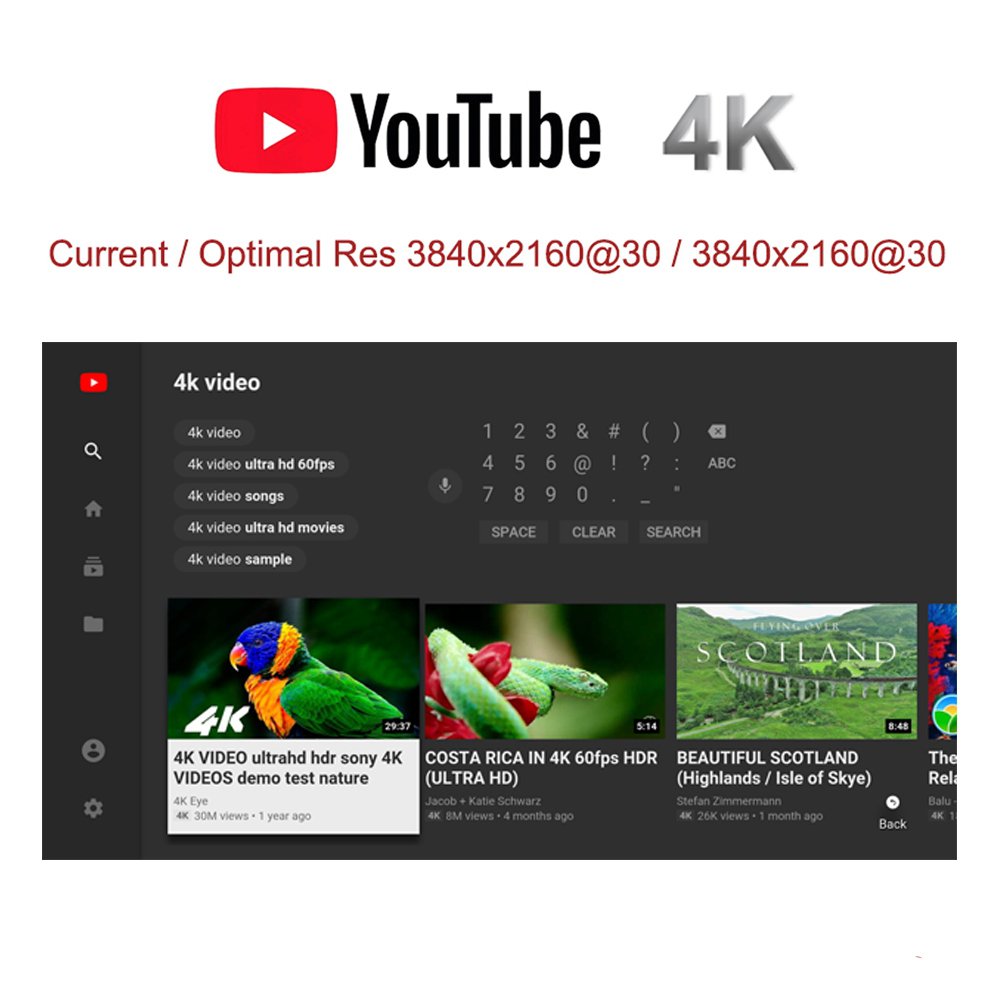 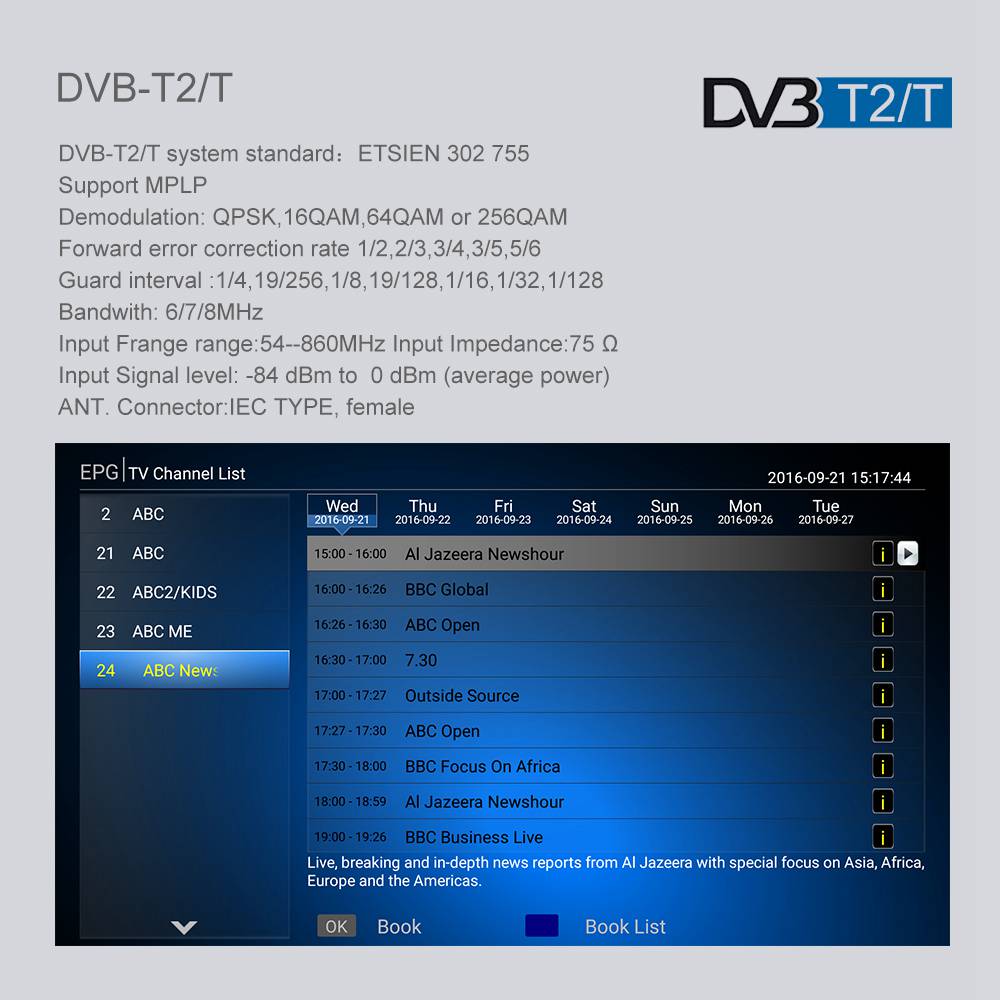 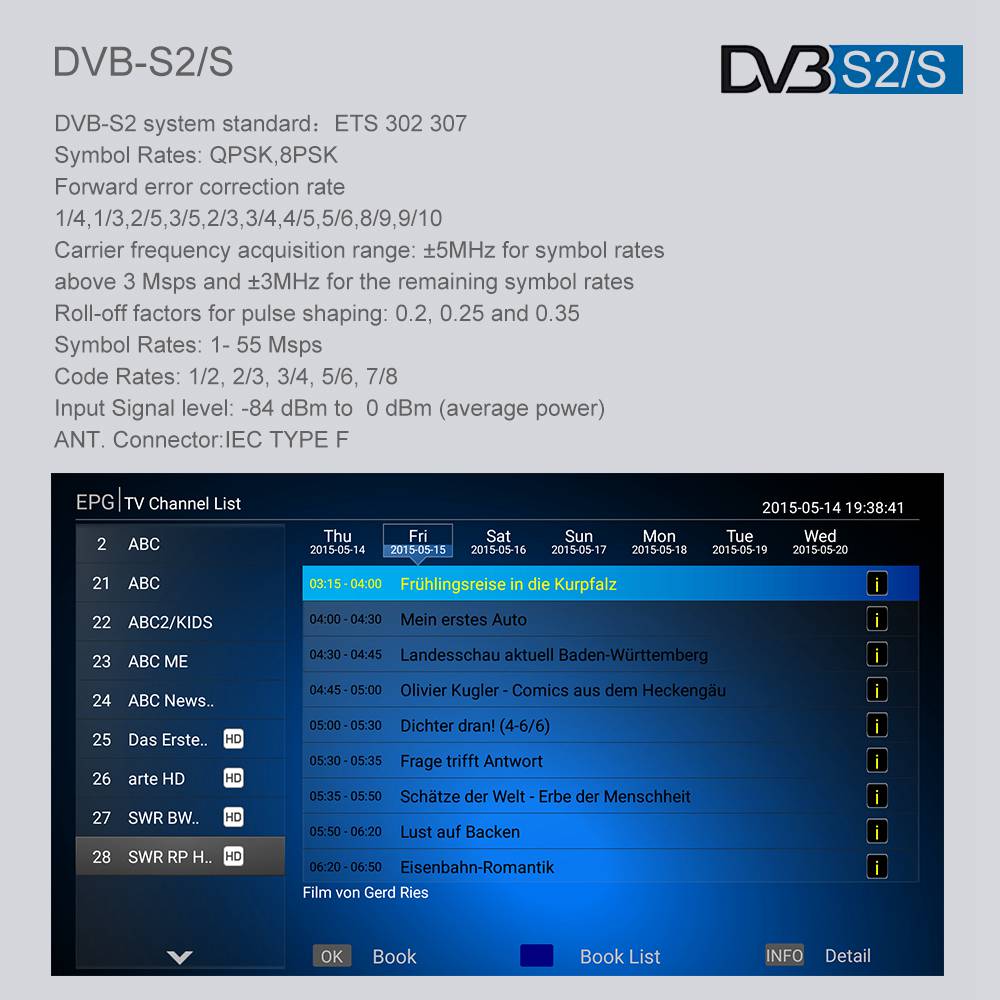 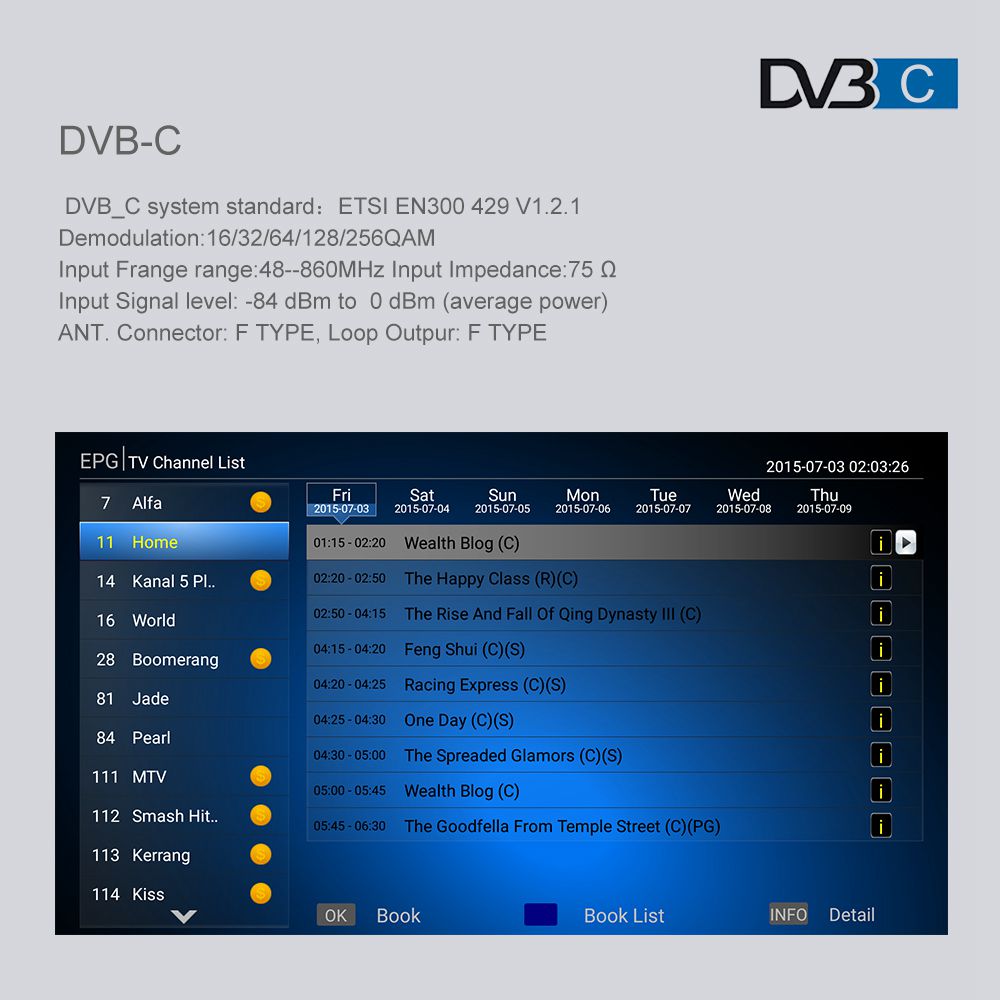 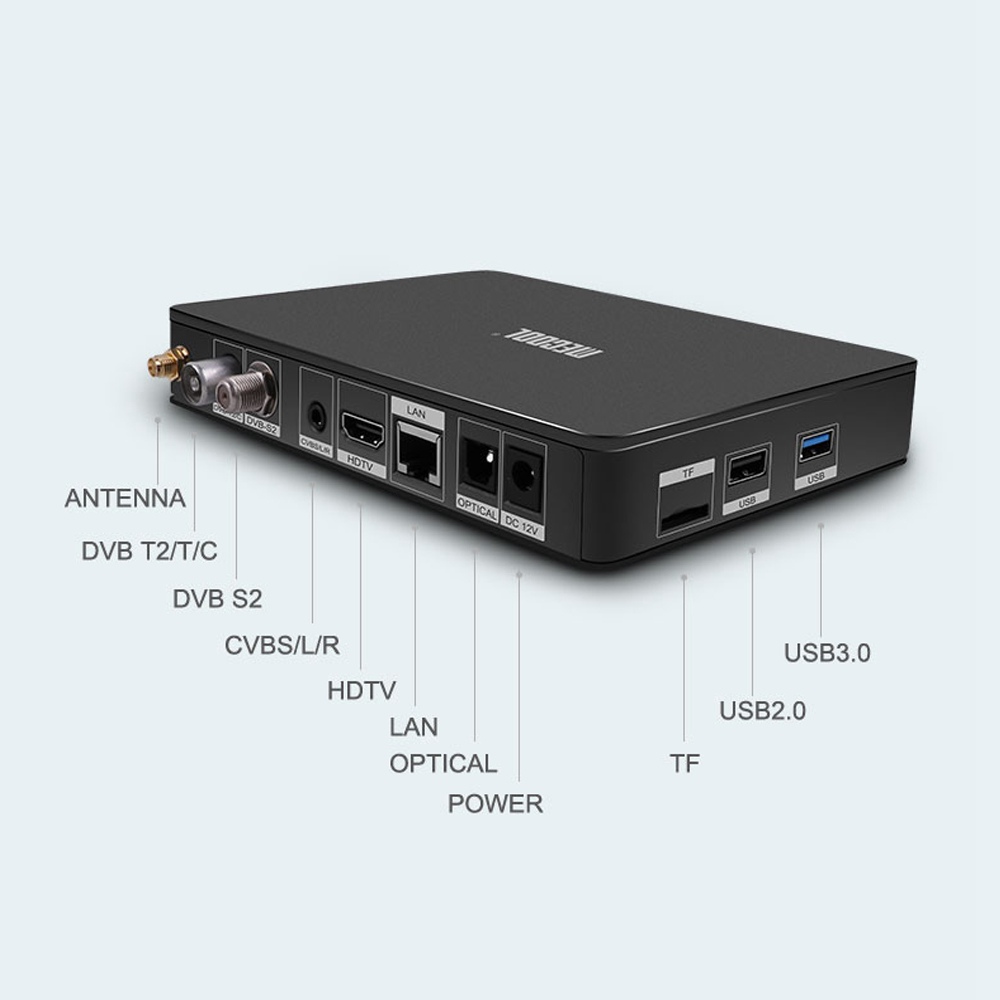 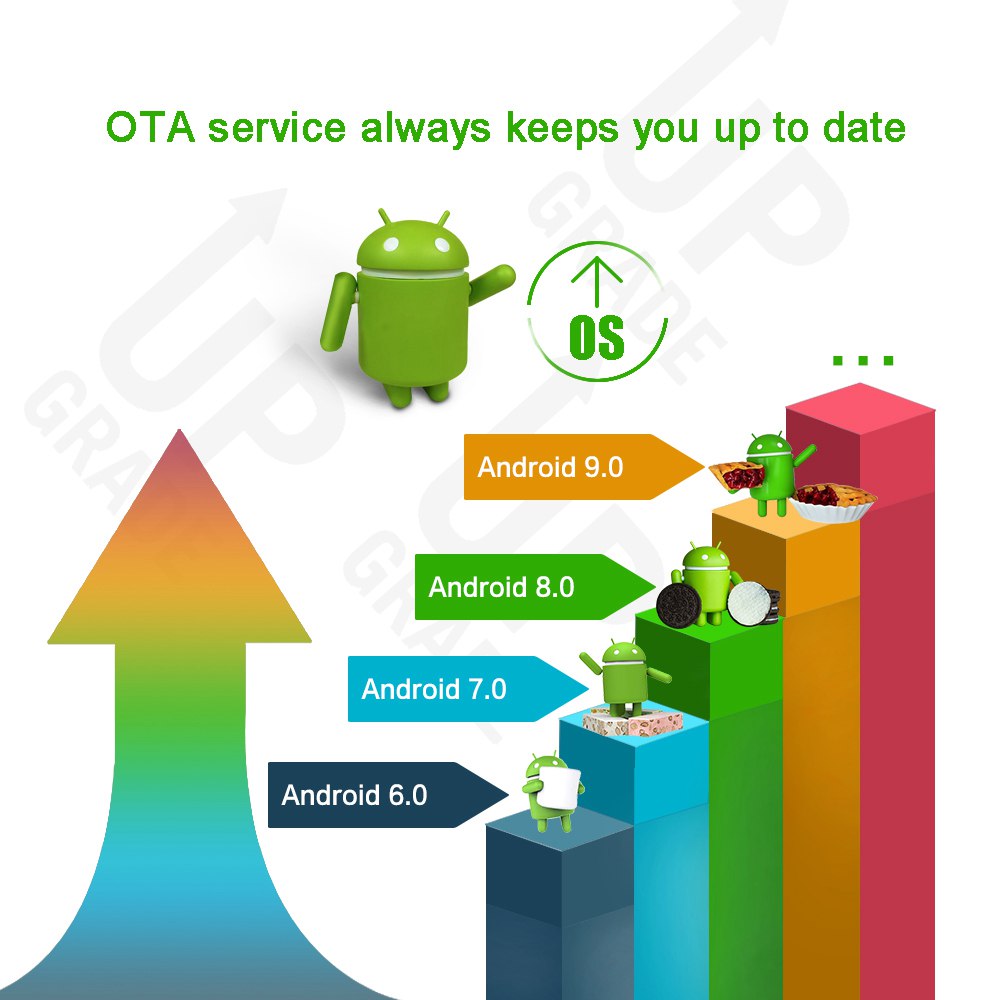