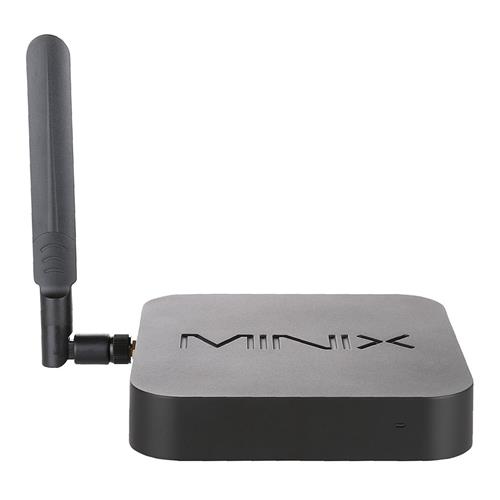 Intel HD Graphics 400
The HD Graphics 400 is an integrated graphics solution by Intel, launched in April 2015. Built on the 14 nm process, and based on the Braswell GT1 graphics processor, the card supports DirectX 11.2. Unlike the fully unlocked HD Graphics 405, which uses the same GPU but has all 144 shaders enabled, Intel has disabled some shading units on the HD Graphics 400 to reach the product's target shader count. It features 96 shading units, 12 texture mapping units and 2 ROPs. The GPU is operating at a frequency of 320 MHz, which can be boosted up to 700 MHz. Its power draw is rated at 6 W maximum. HD Graphics 400 is connected to the rest of the system using a PCIe 3.0 x1 interface. 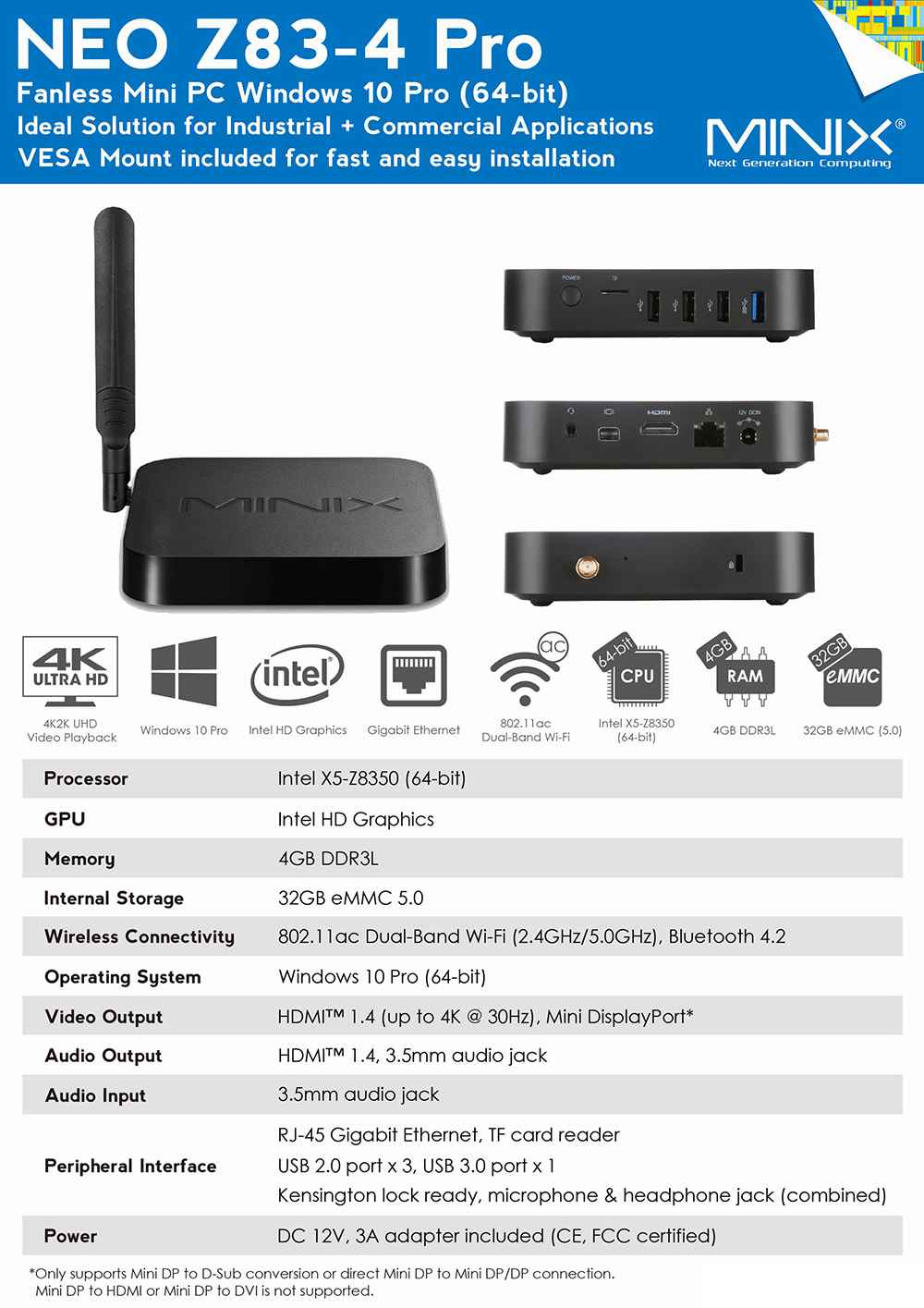