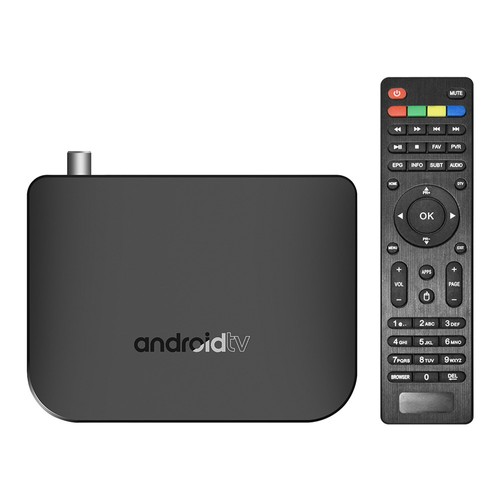 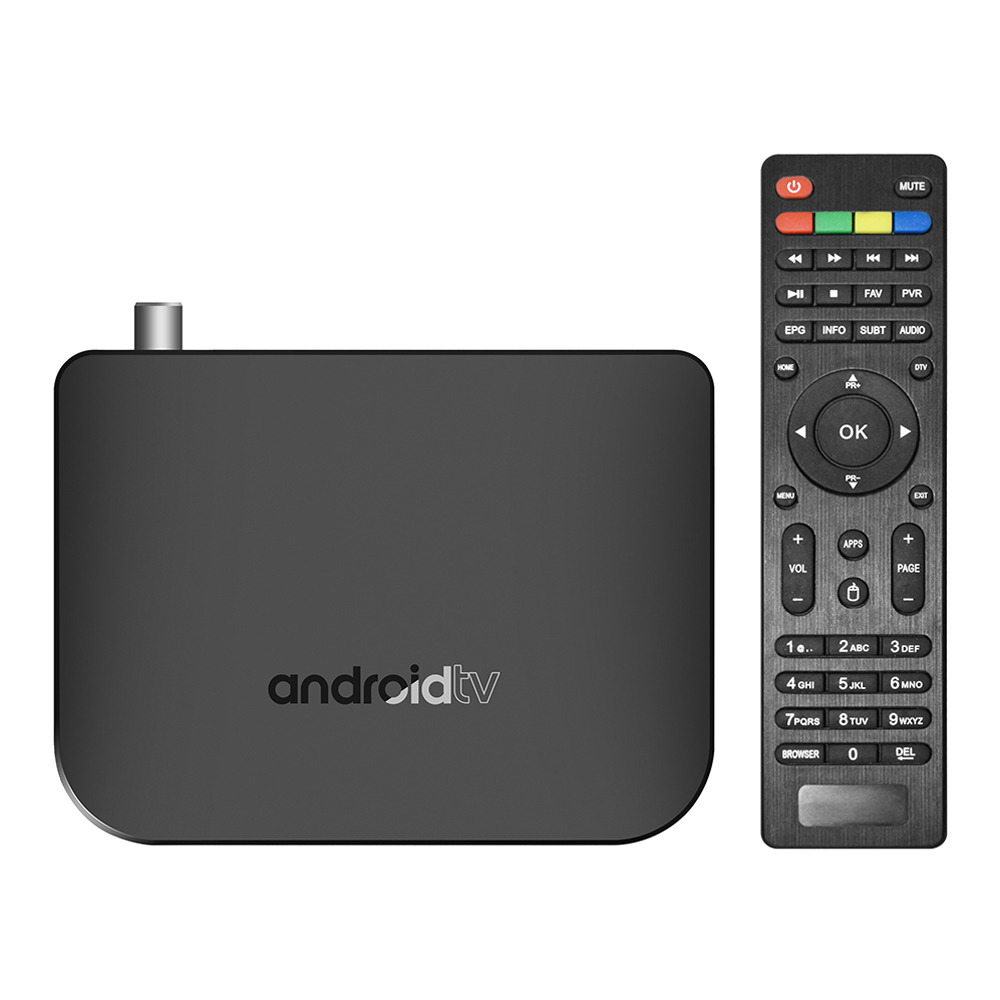 DVB-T2, the world's most advanced DTT system, offers more robustness, flexibility and at least 50% more efficiency than any other DTT system. It supports SD, HD, UHD, mobile TV, or any combination thereof.

Powered by an Amlogic S905D 64-bit Qcta-core ARM Cortex-A53 CPU, it is runs at up to 1.5GHz. On the graphics front, Freesat GTC sports an Penta Mali-450 for vivid and clear image display.

TV Box is based on the Android 7.1 OS, with high speed and smooth performance, which is designed to turn your regular TV into a smart one. 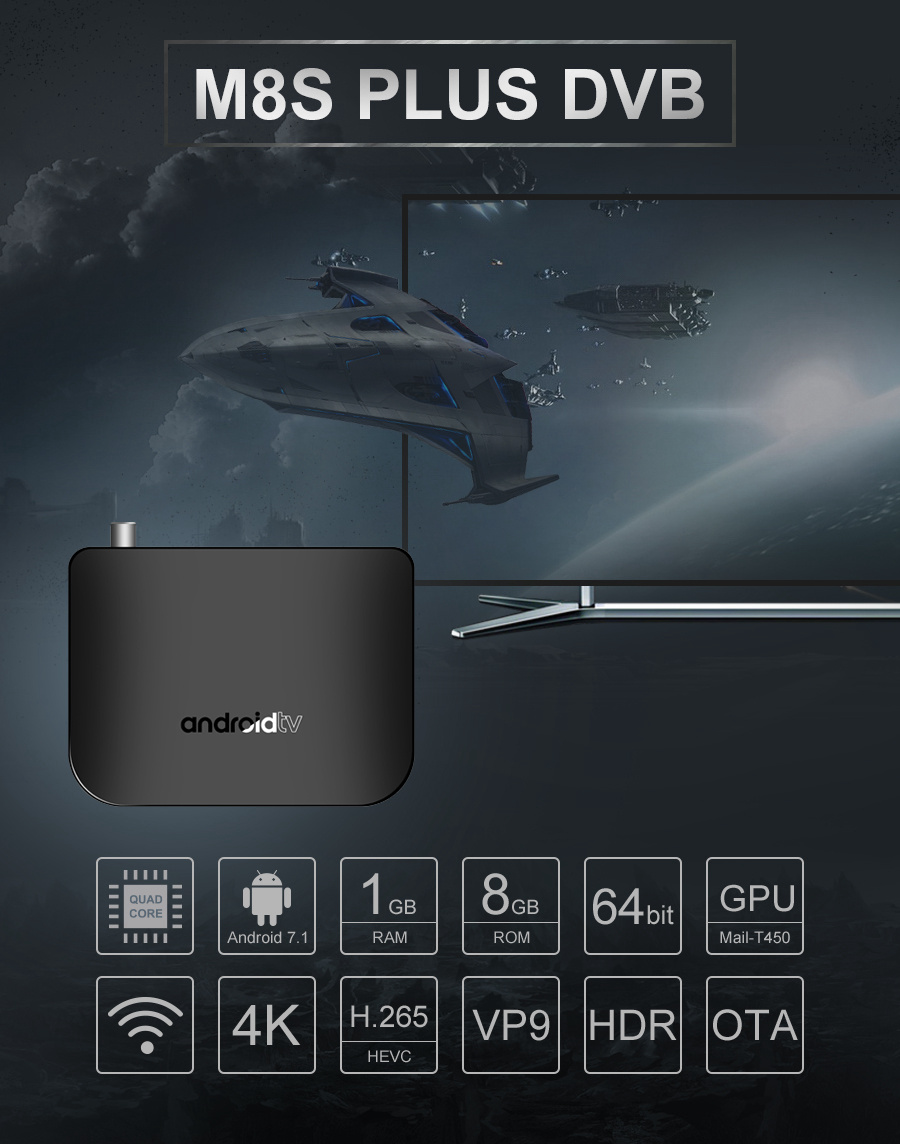 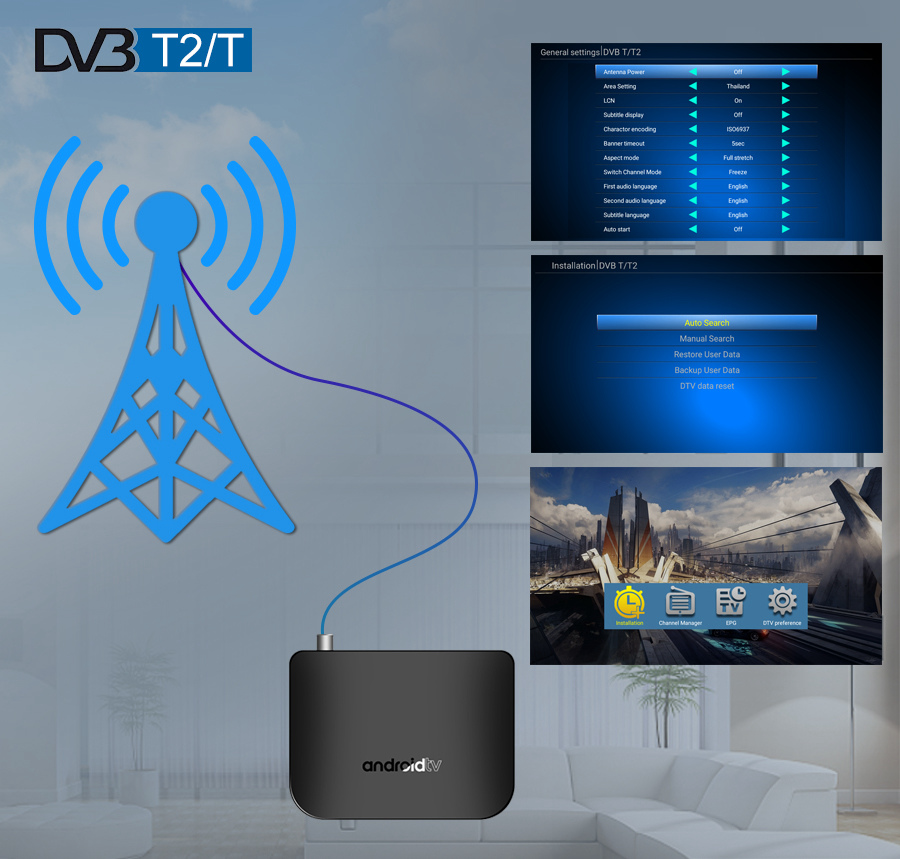 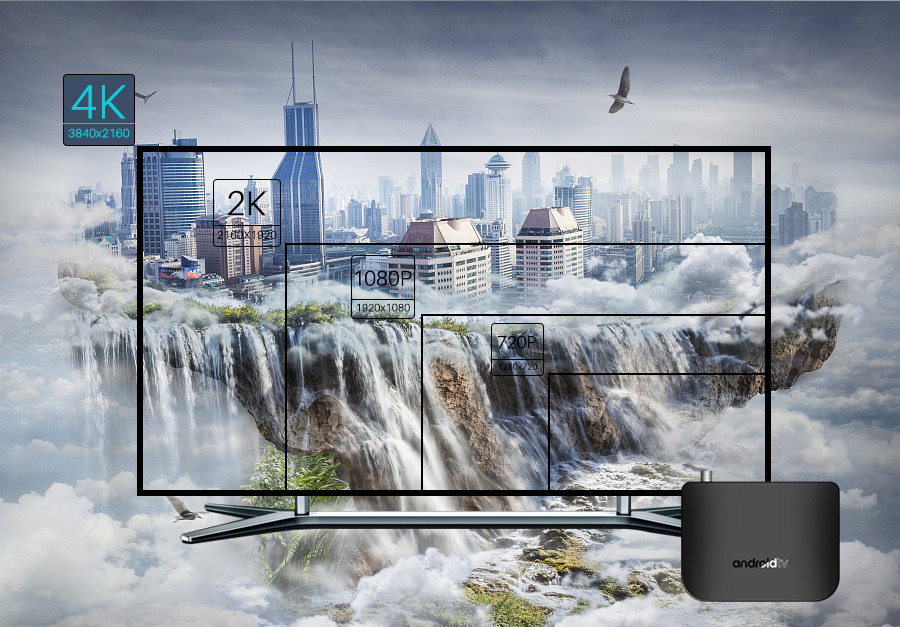 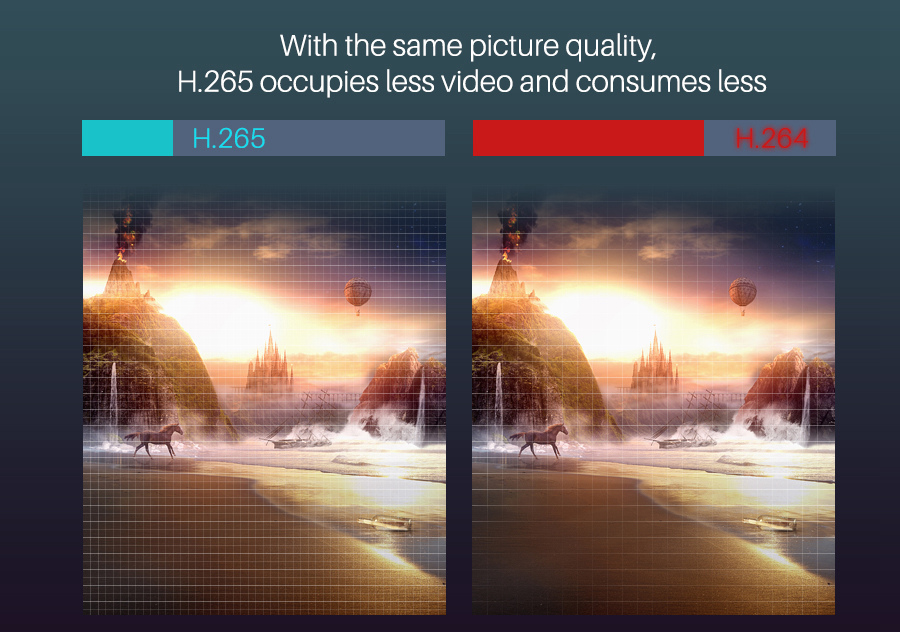 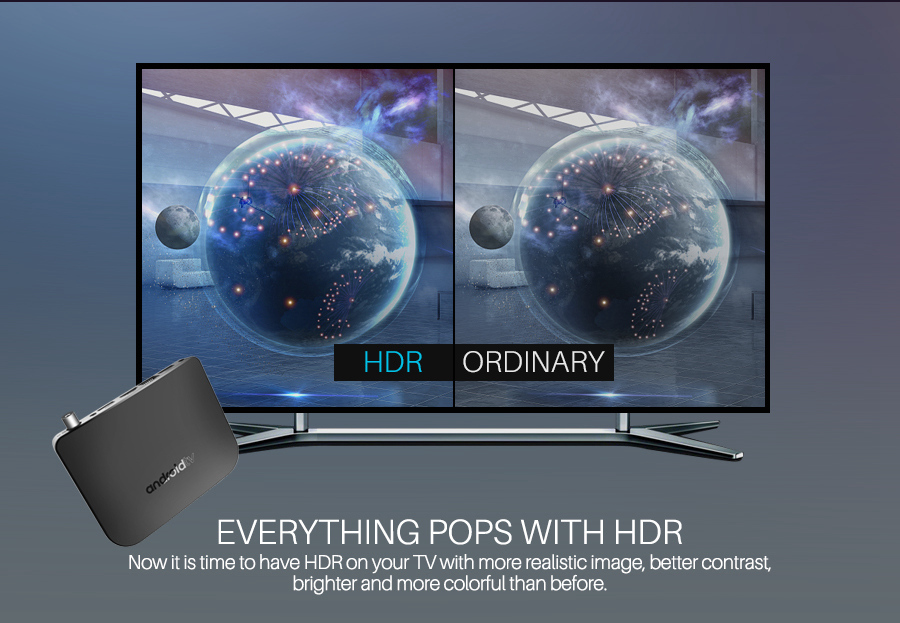 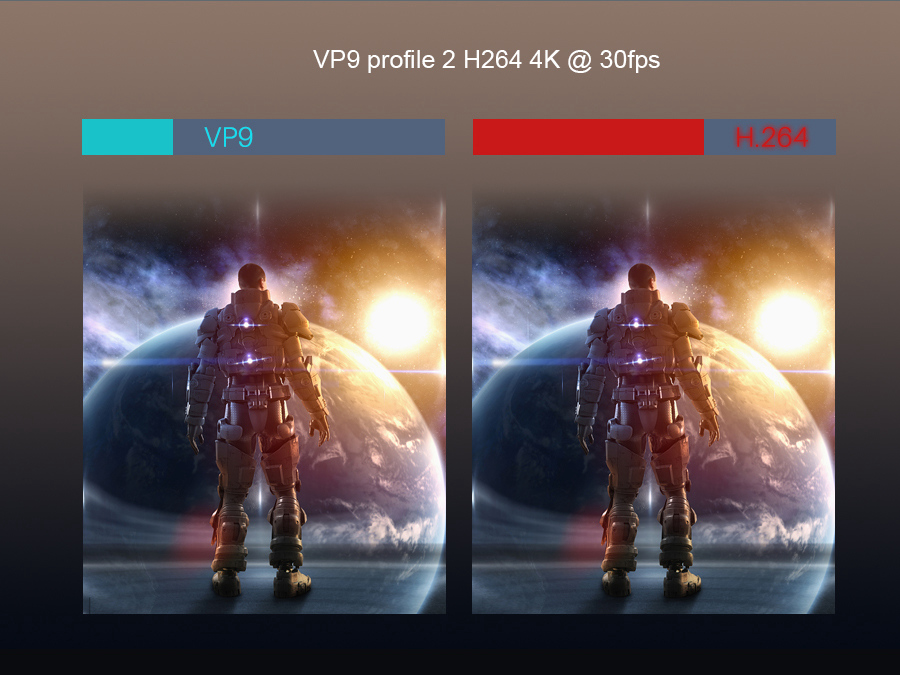 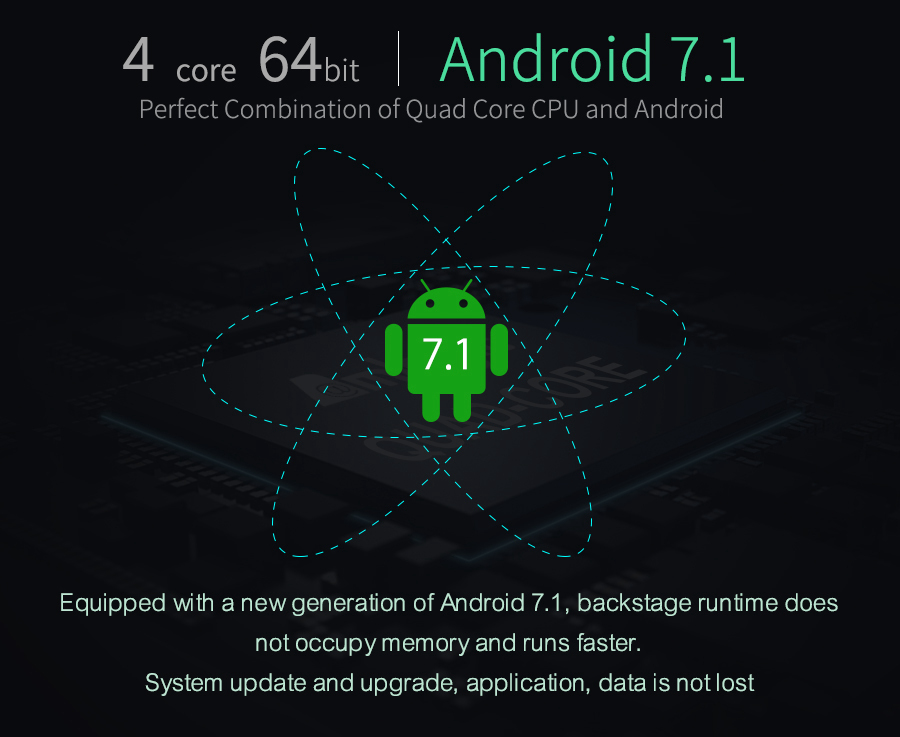 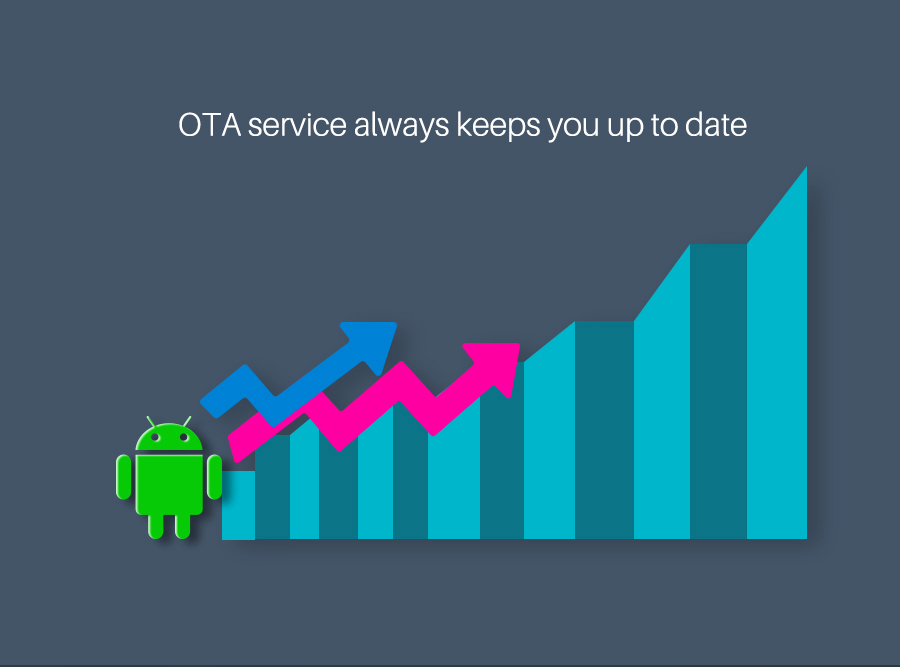 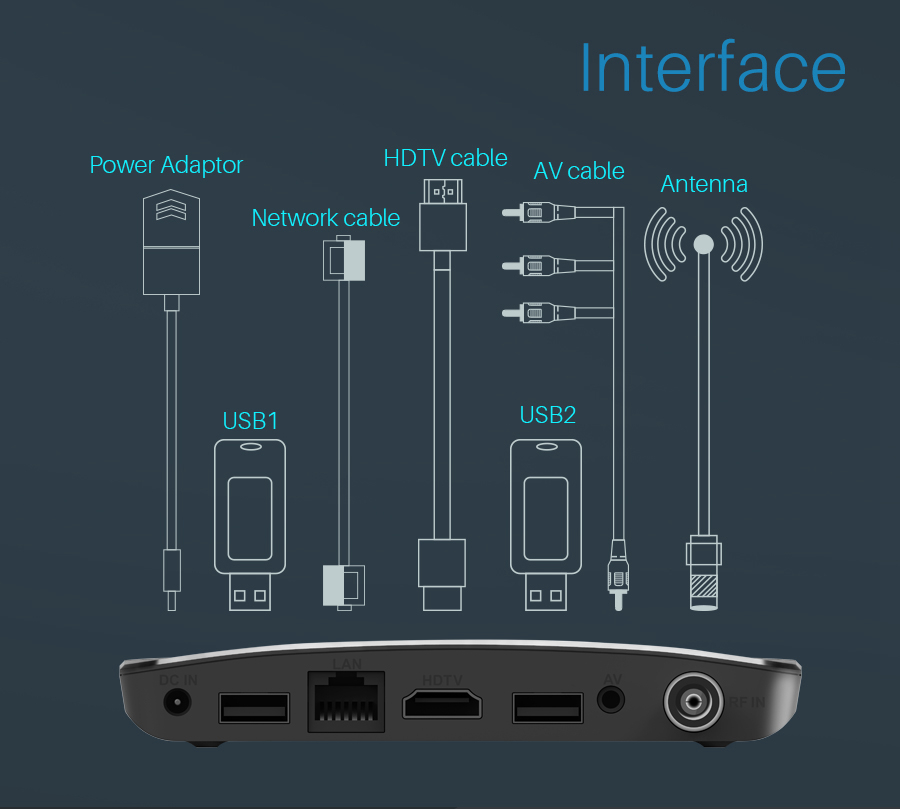 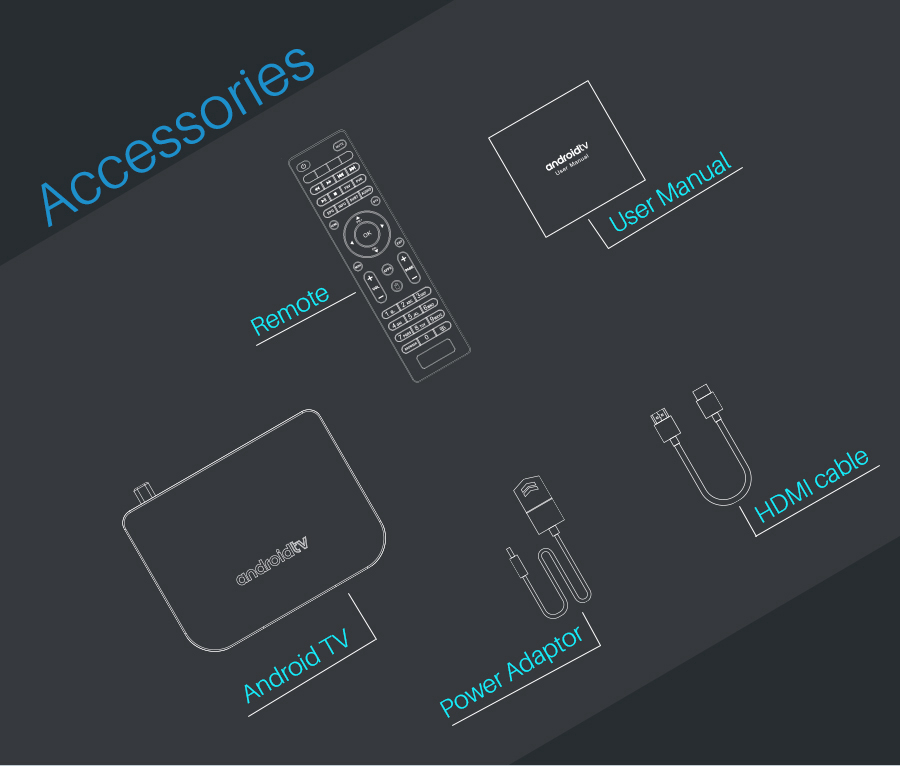 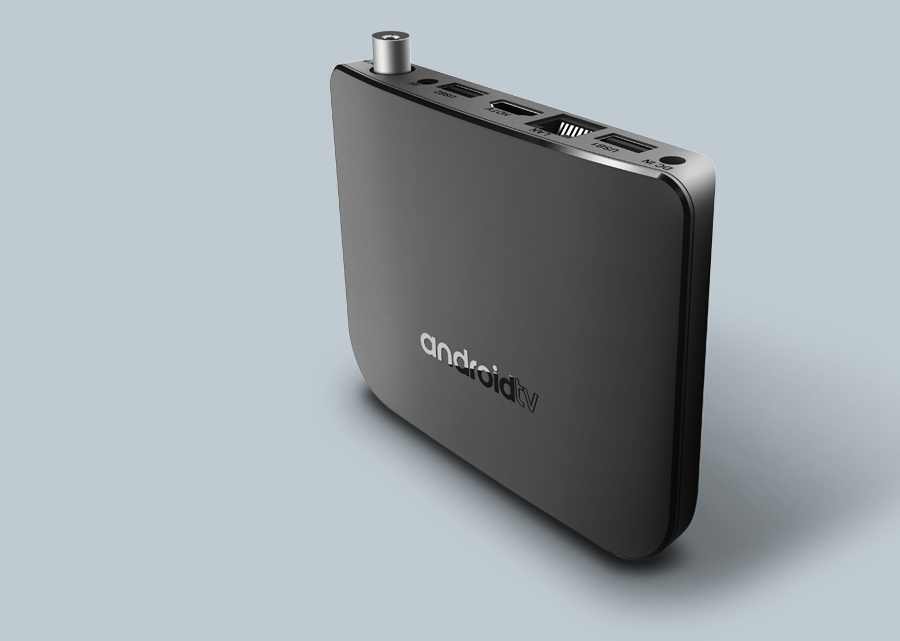 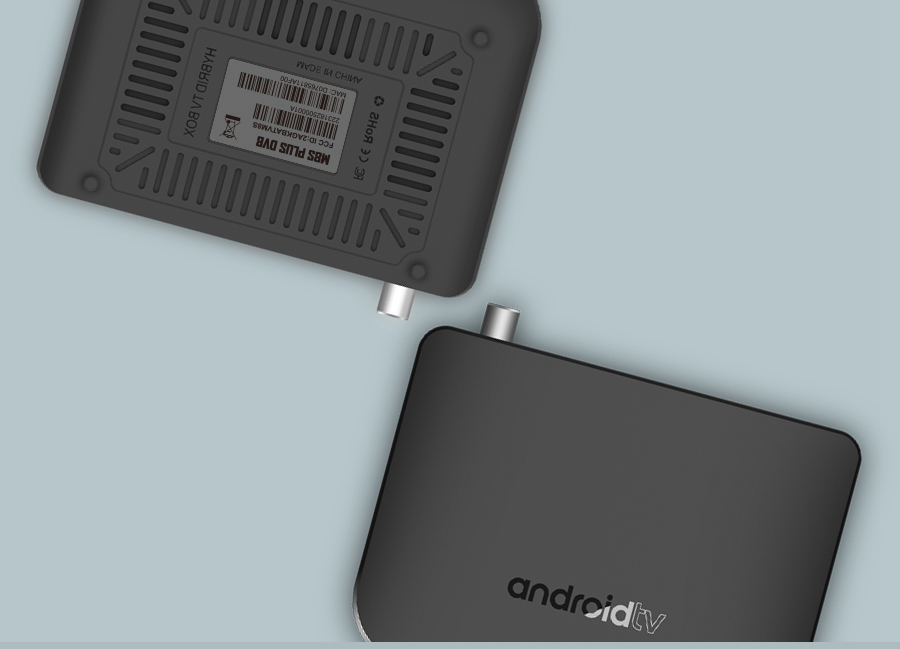 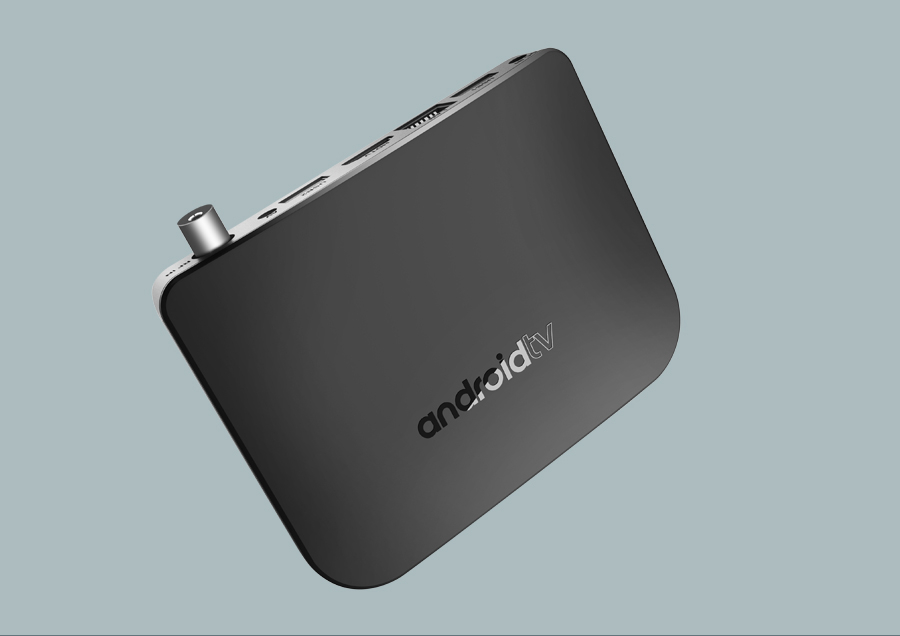 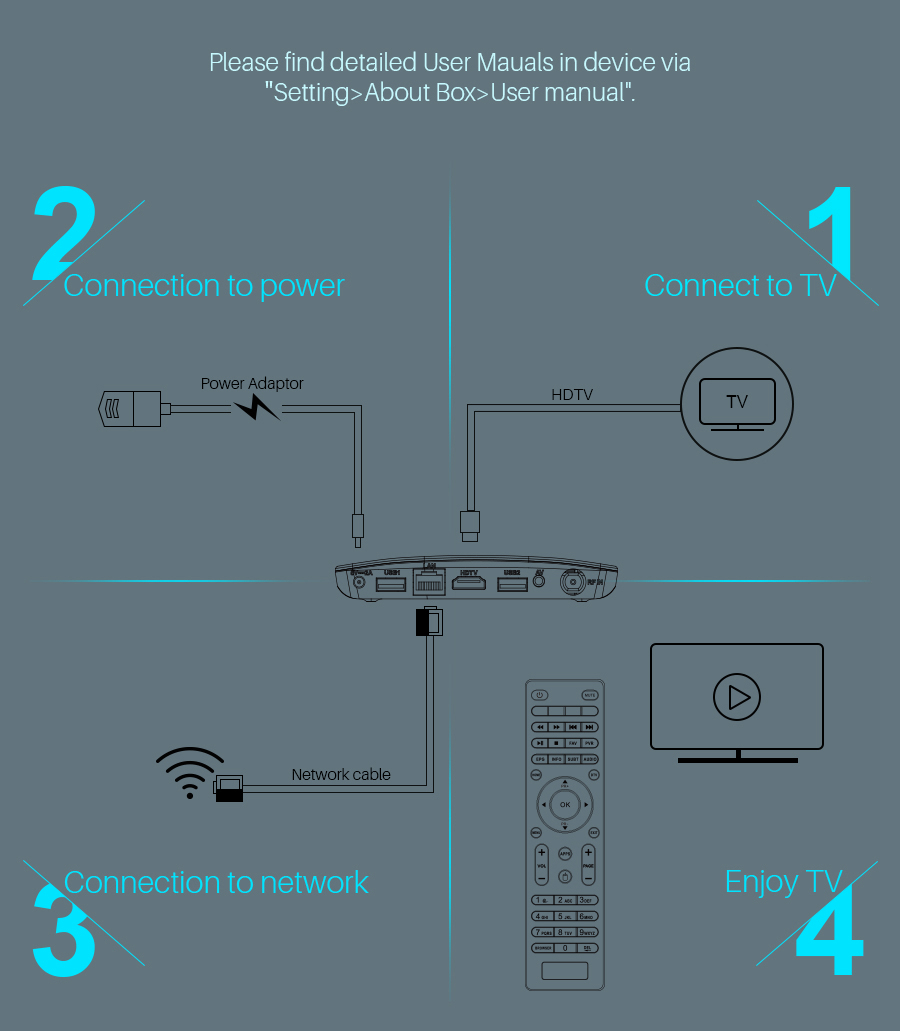 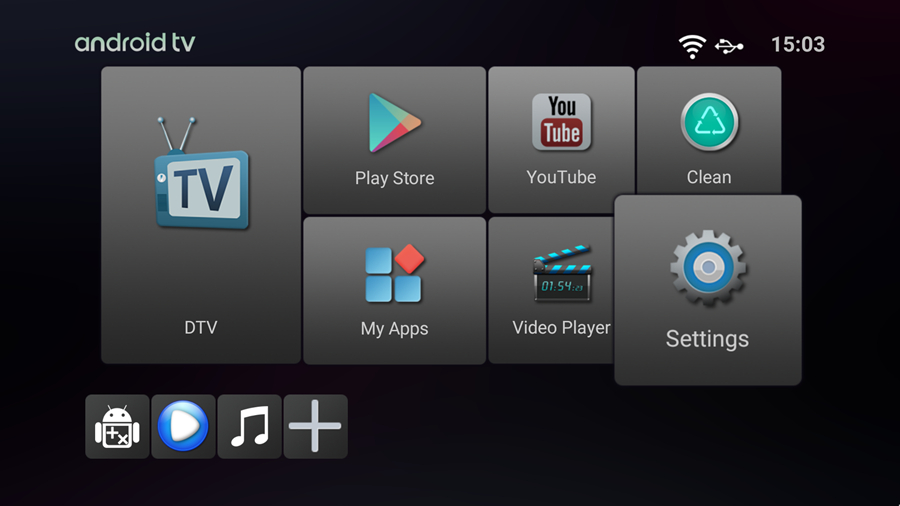 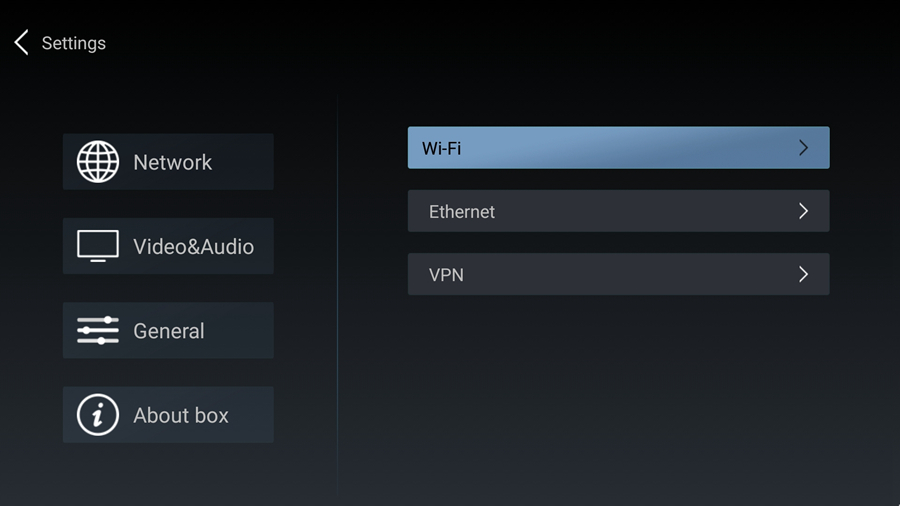 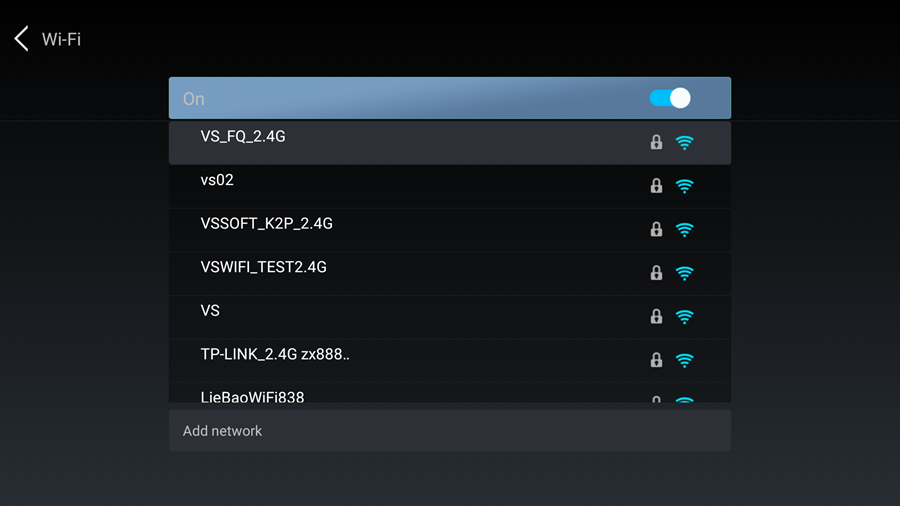 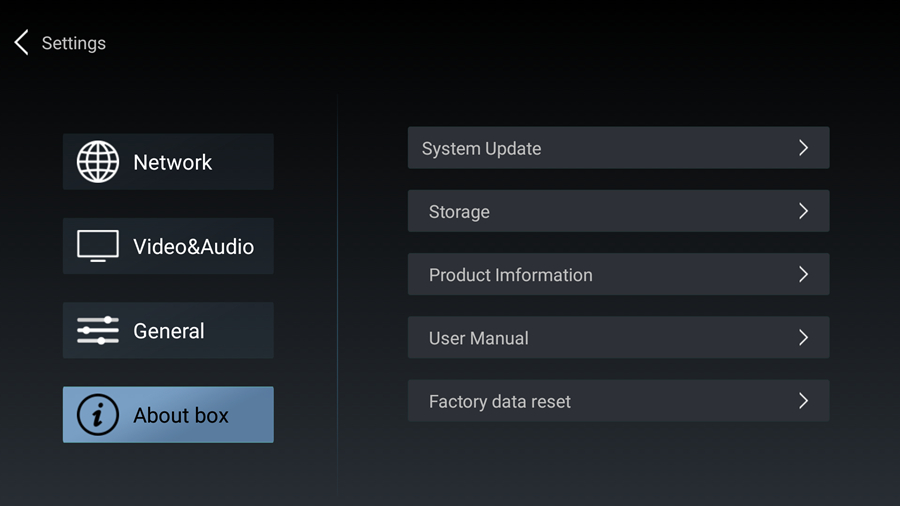 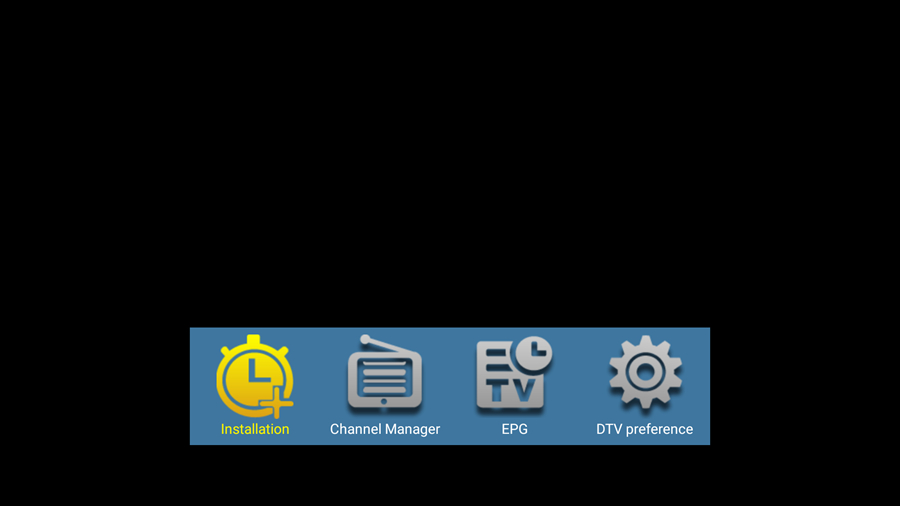 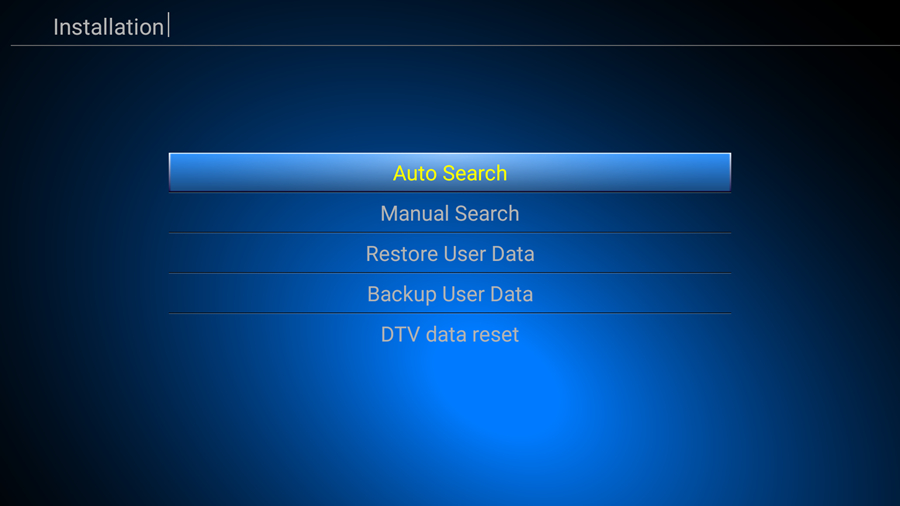 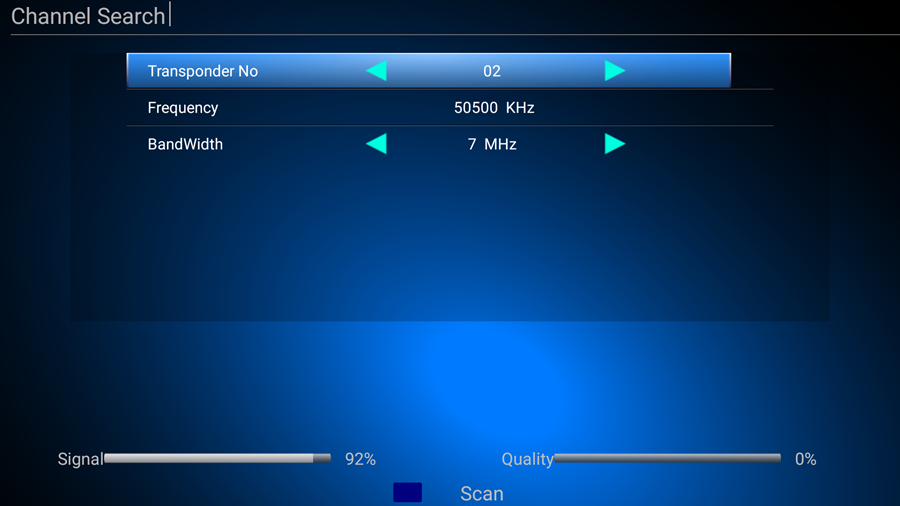