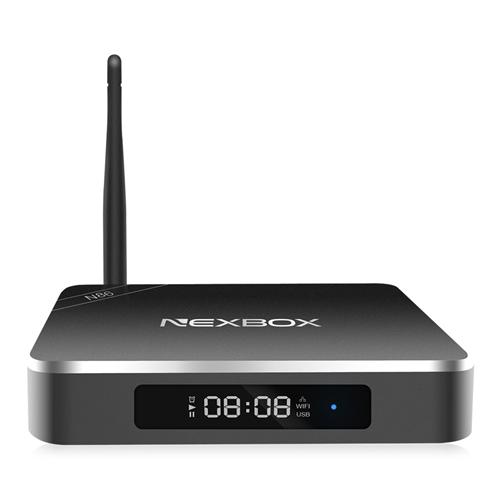 The RK3368 is an ARM Cortex-A53 processor with PowerVR G6110 graphics to support smooth high-resolution (3840x2160) display and mainstream games. It has everything an Android TV Box should have in terms of hardware. Most importantly, the processor boast a maximum clock speed of 1.5 GHz.