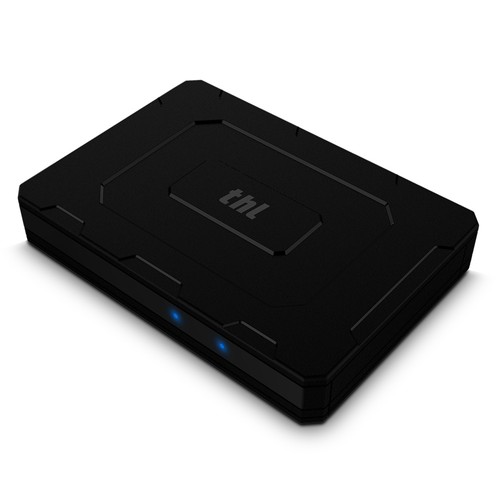 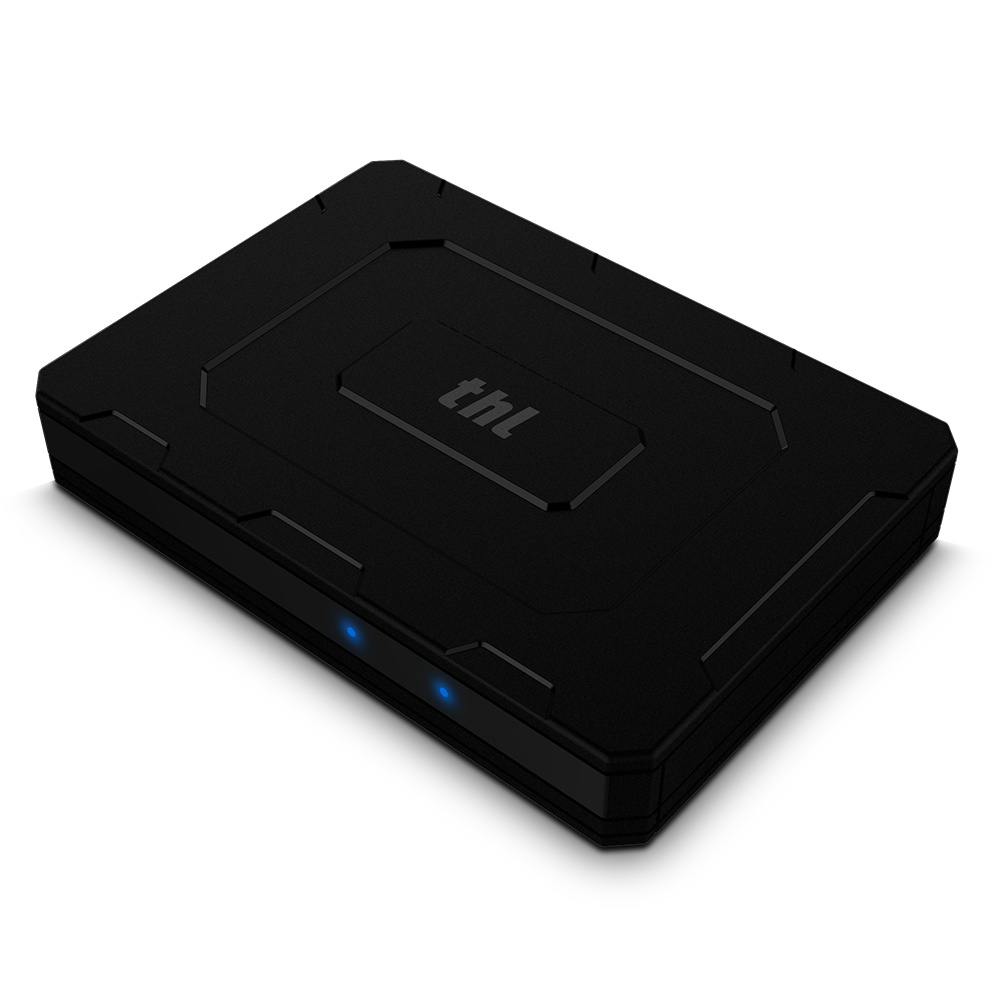 THL Super Box comes with S912 CPU which is a high performance 64bit chipset which is known for a maximum clock speed of up to 1.5GHz. Apps will never run so smoothly in other chipset devices. People can easily enjoy many hot games and APKs with its 2GB RAM and 16GB ROM.

Android Marshmallow is a refinement and extension of the core features and functionality of Android Lollipop. Marshmallow primarily focuses on improving the overall user experience of Lollipop, introducing a new permissions architecture, new APIs for contextual assistants, a new power management system that reduces background activity.

2GB RAM makes bigger games run smoothly and the utilization of 16GB eMMC offers an array of benefits in terms of performance security and reliability, resulting in a richer end-user experience. 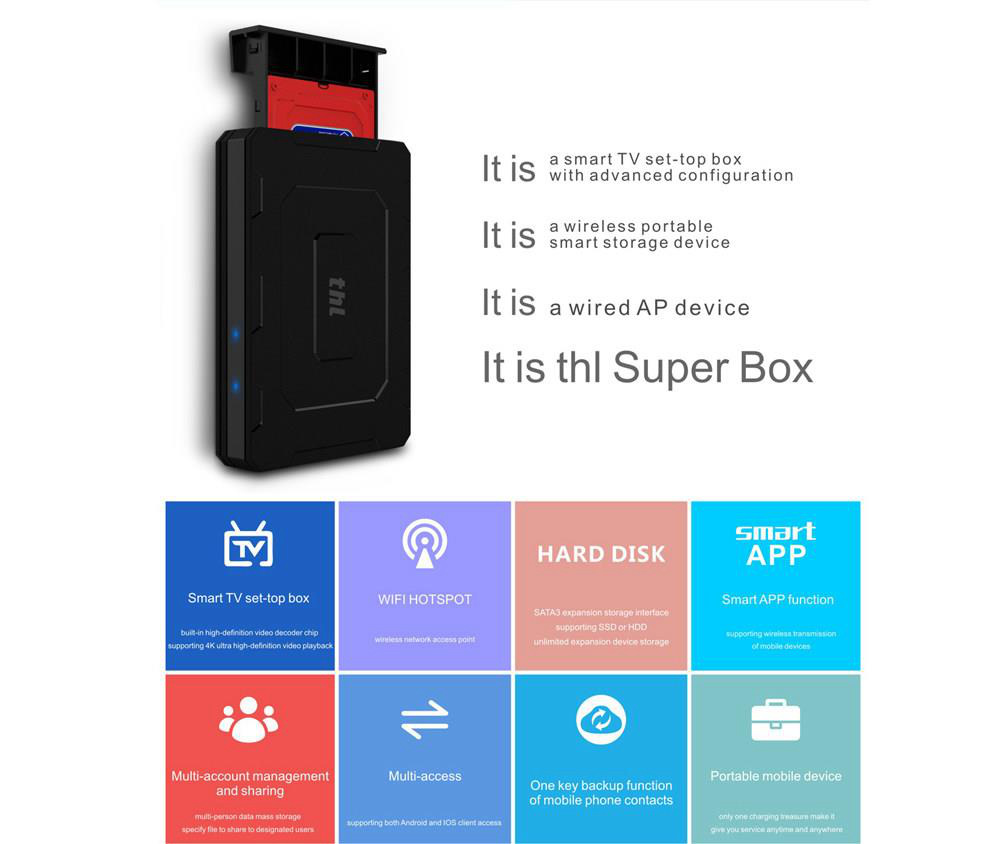 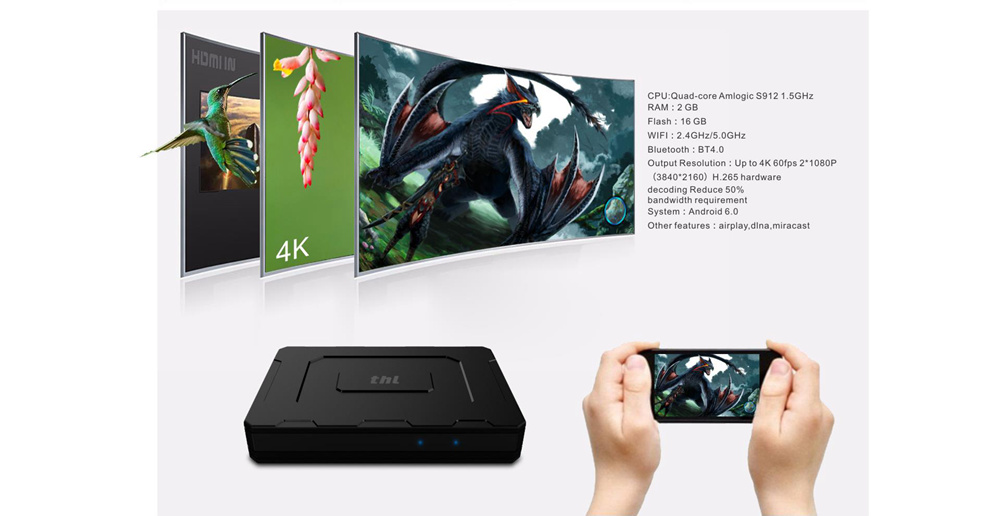 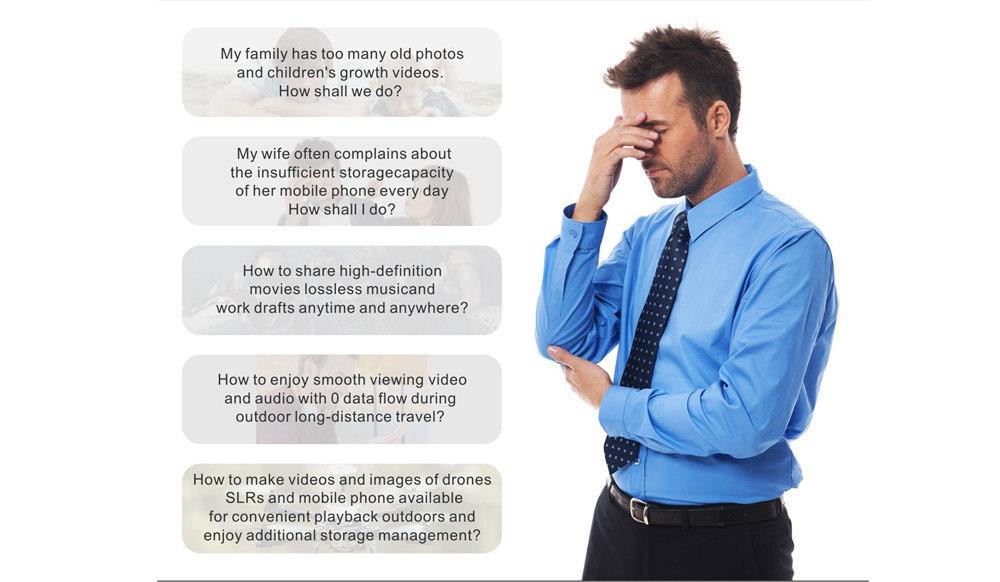 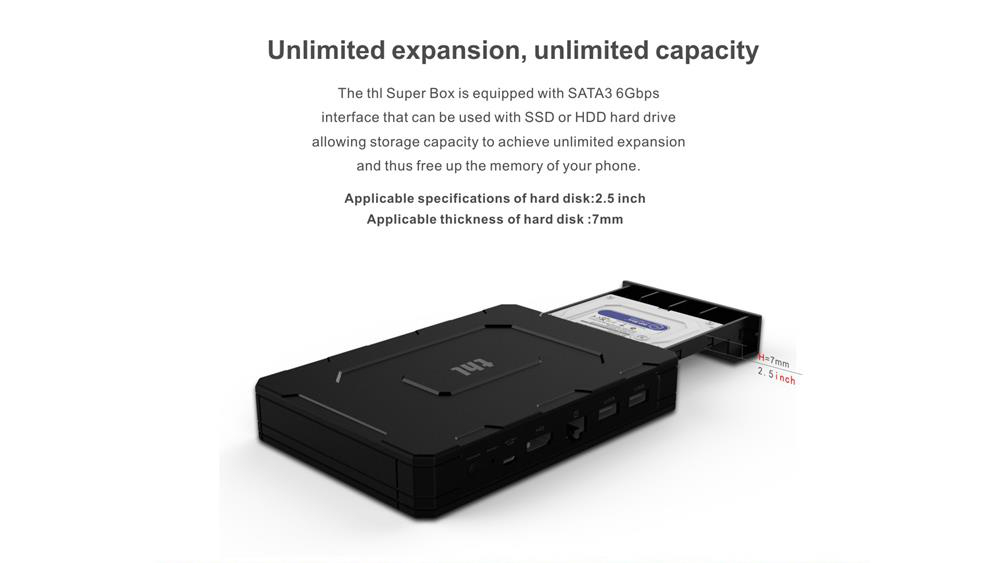 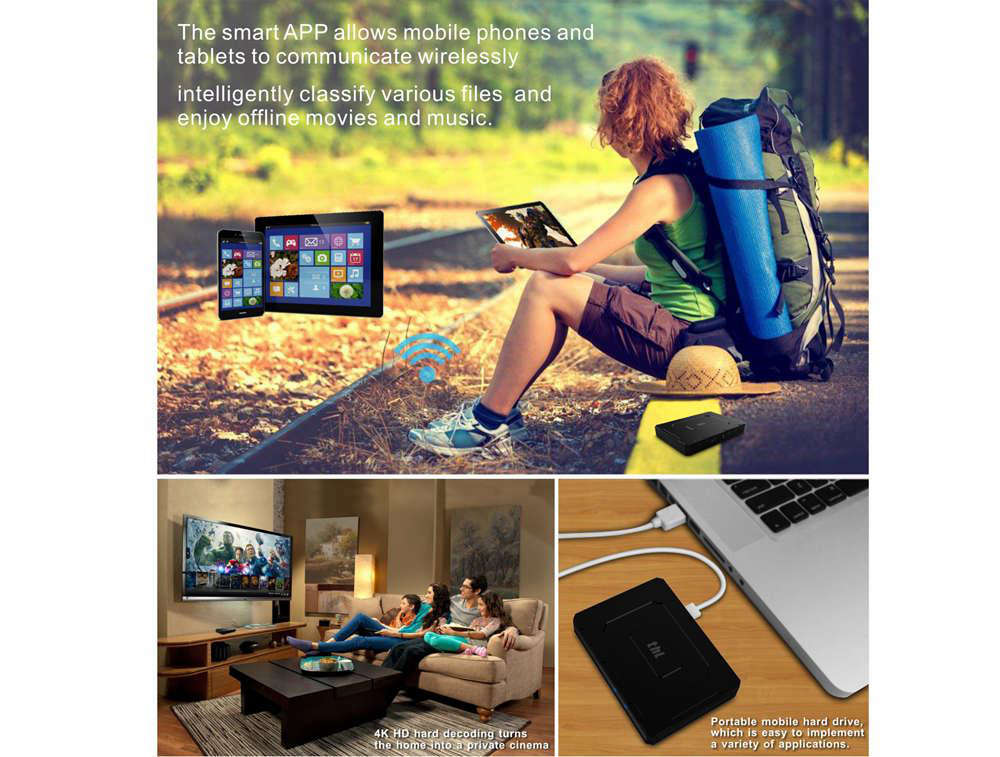 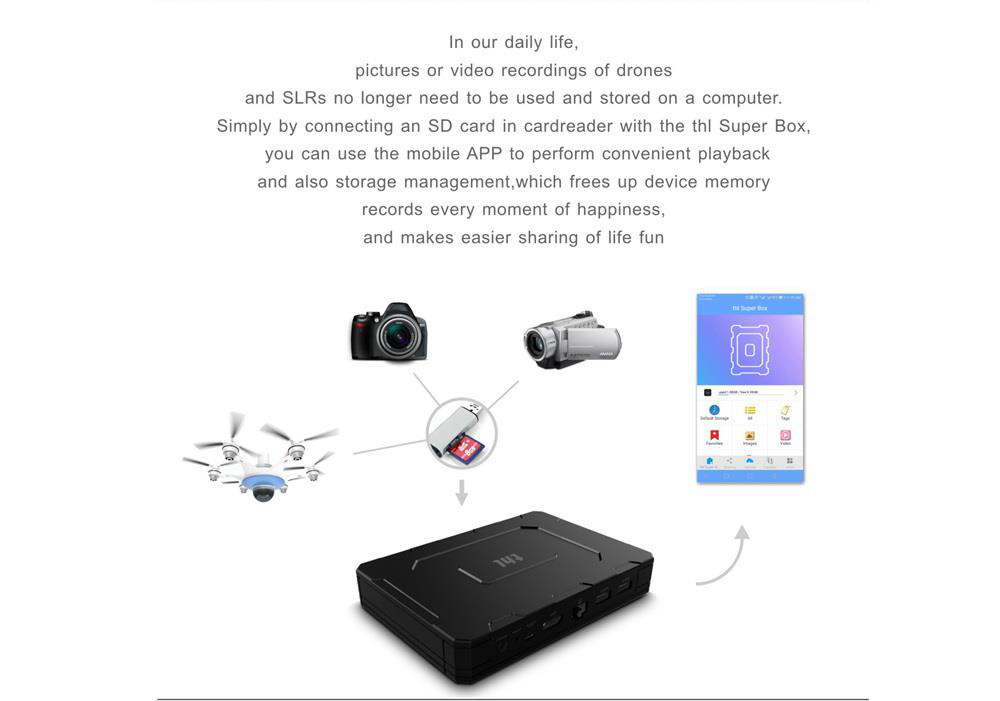 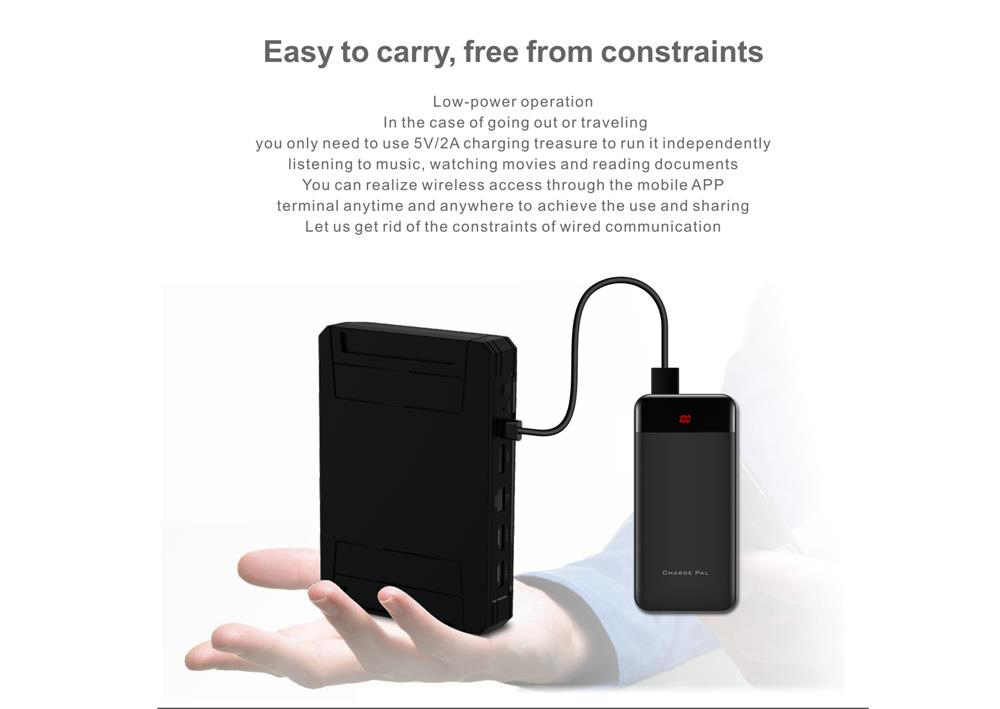 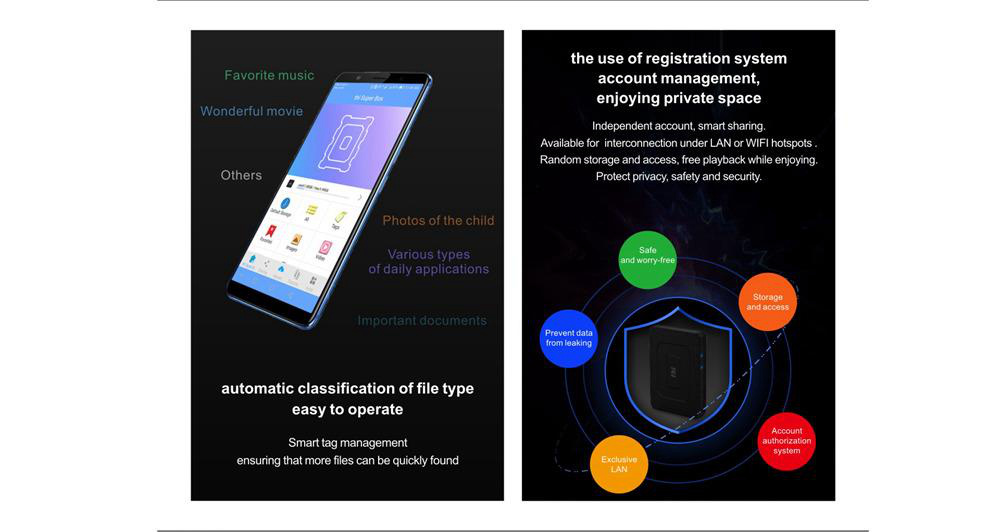 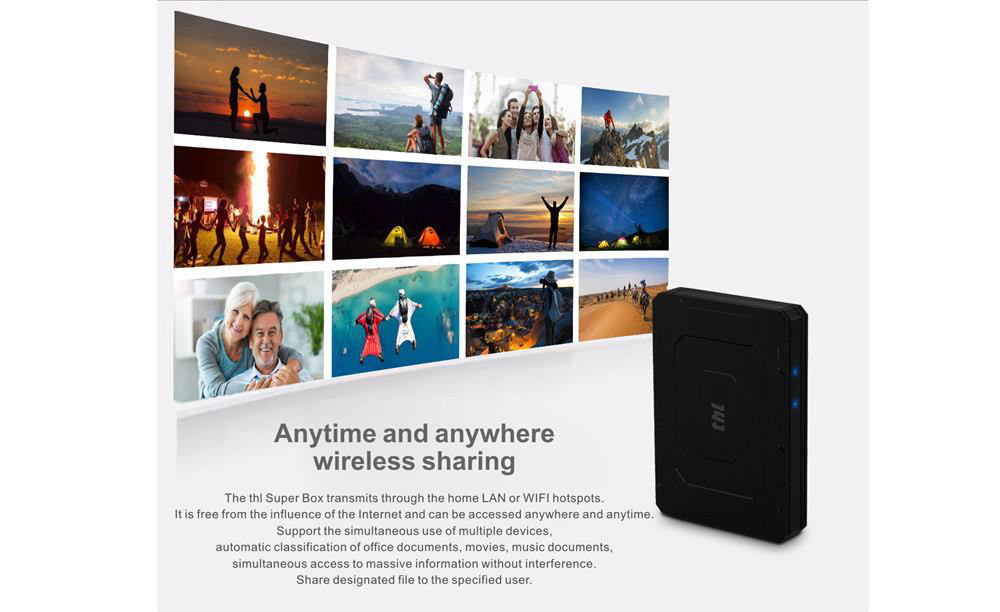 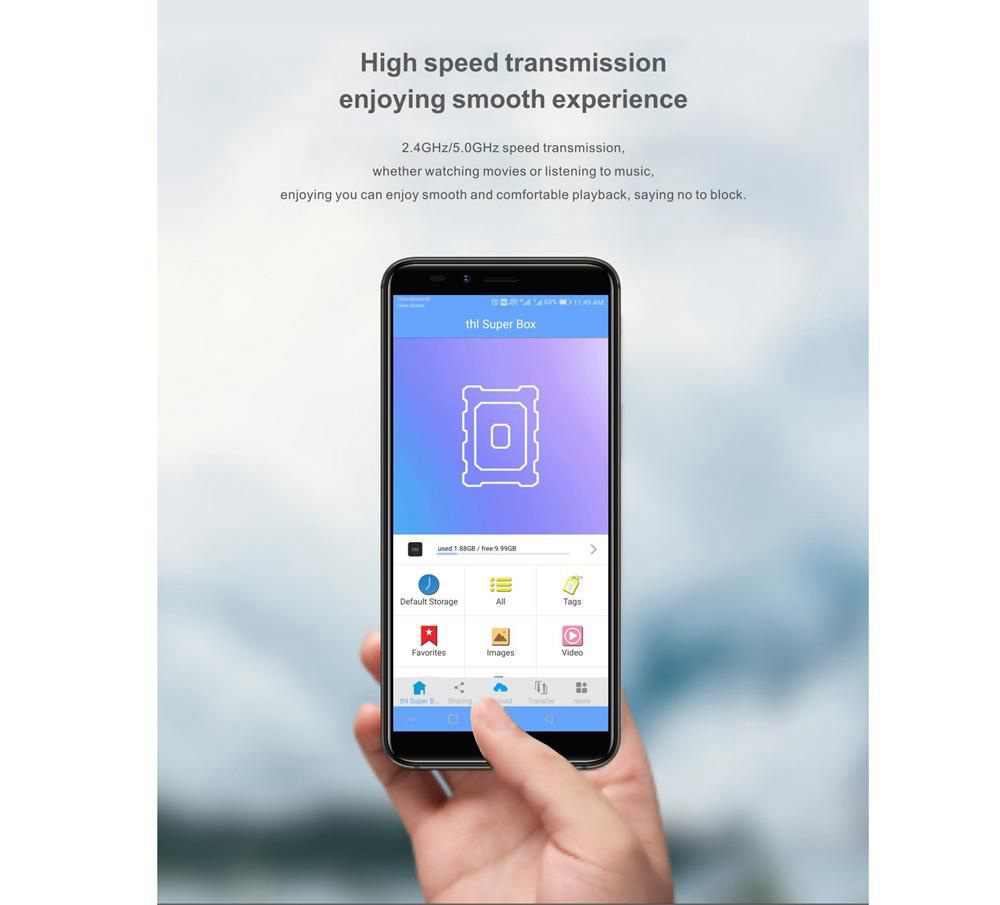 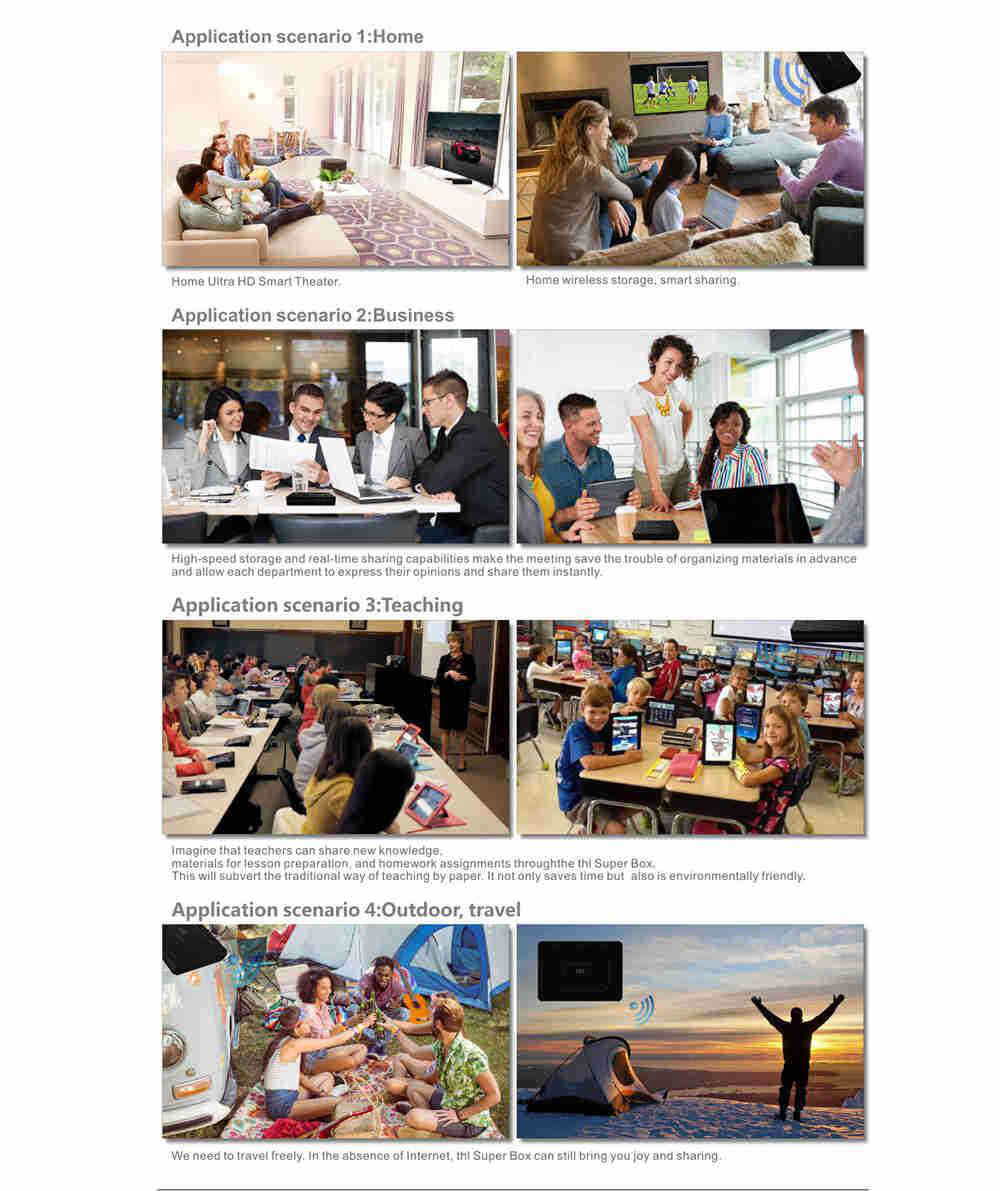 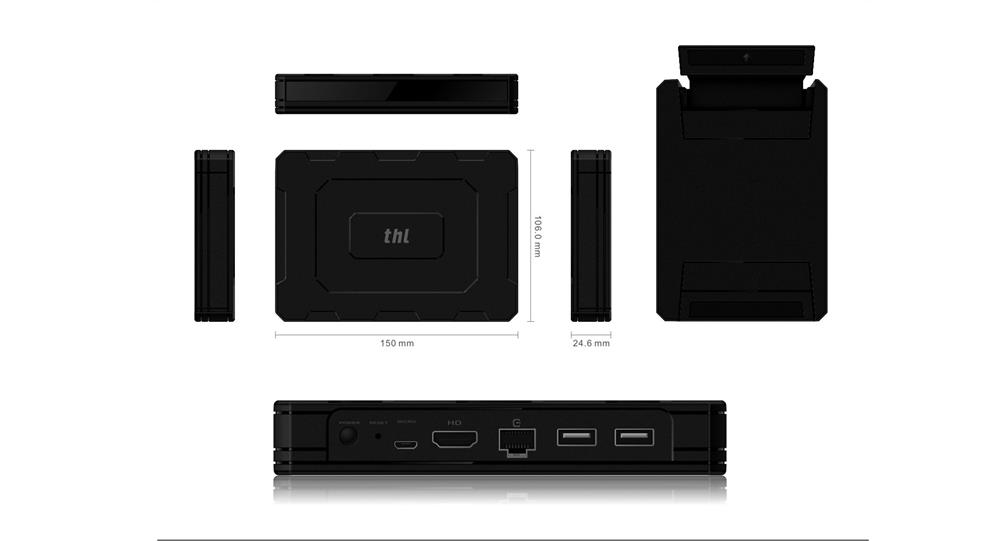 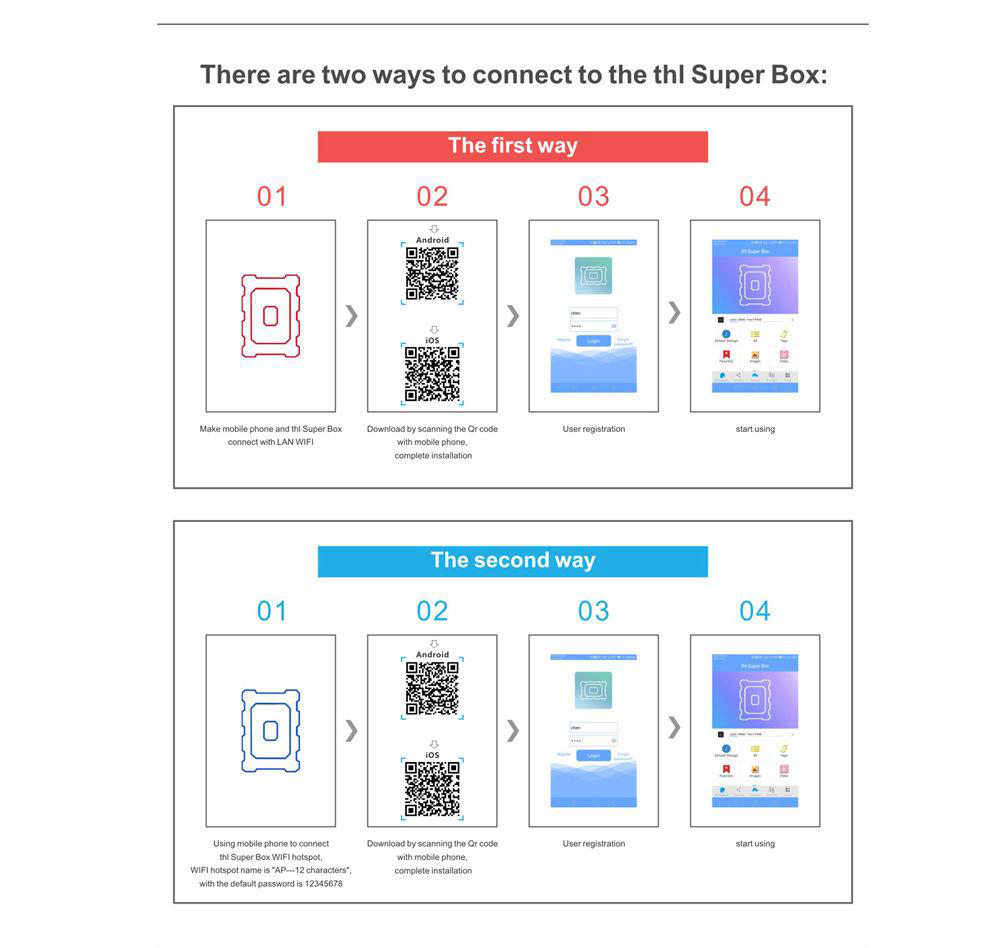