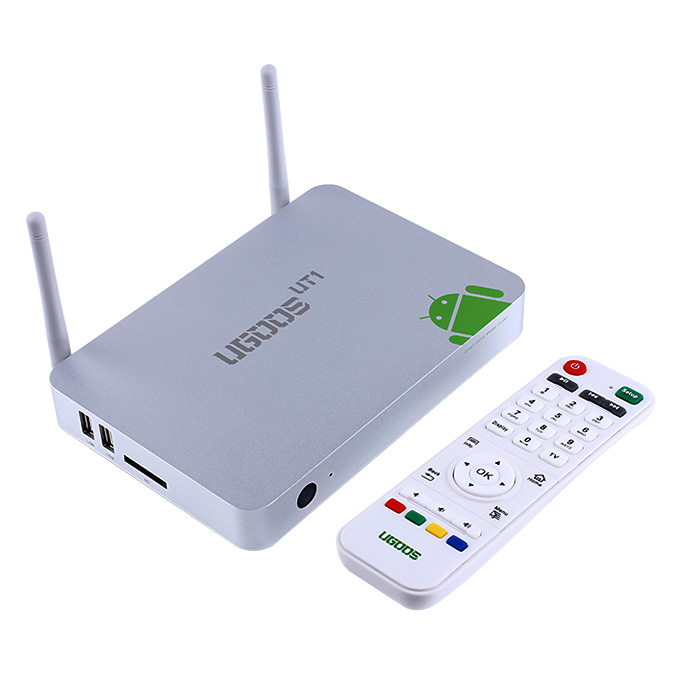 Note:this item does not support bluetooth, there is only an option in setting, but can not be opened.

Ugoos UT1(Kaiboer Bor F4)  use the custom-made UI, and it is design for Android TV BOX , you can use the remote control in the package to finish most of the operations.

All of the apps and icons on the destop can be setted by yourself, you can put your favouriate apps on the desktop easily;

Ugoos UT1(Kaiboer Bor F4)  Setting Menu, in this menu,you can do the wifi, ethernet setting easily, also it offer you the choice to change the sound and display settings.because we don’t have device to test the SPDIF, so we can’t confirm if it can passthrough via HDMI well, however, it do offer this settings to make you change the sound.

about HDMI Resolution, still upscale from 720p, but once we get the stock rom, we will work with our developer friends, and make the 1080p firmware.

Here is a very sweety design, As we all know, the Rockchip base tv box offer you the smartphone control function, you can use your smartphone to control tv box, however, lots of customers don’t know where to find the correct apk for smartphone, this tv box just put the apk here, just scan the QR Code,the apk will install to your smartphone directly, sweety design!

You can enter to your folders easily here;

Google Play Store is built-in, no problem to open and download,install apps;

The sample i get have the XBMC built-in, i haven’t confirmed with factory if the real shipping device will also make XBMC Built-in. but it is very smooth to run in xbmc, i install some adds-on,and play some online videos, no problem to play them. but still no hardware decoding support because rockchip don’t open source:(

Like i said before, this firmware solved the Netflix problem, i can watch netflix video without problems;

Build in Rockchip EhomeMediaCenter app, so you can contorl it with your smartphone;

Tested the Droidmote app, no problem to run ( please notice, you need to root your device to get droidmote work)

The last test is Webcam support:

no problem to run “cameraics” app, we test with Logitech C170 webcamera; 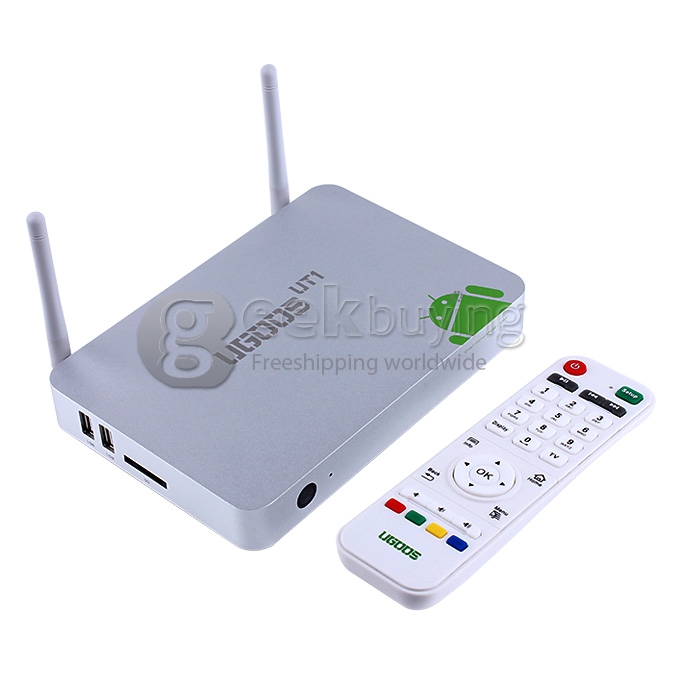 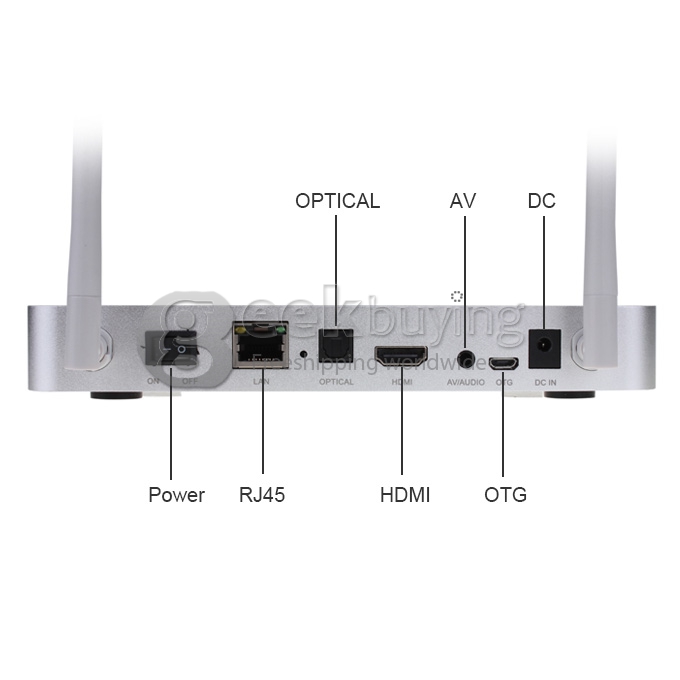 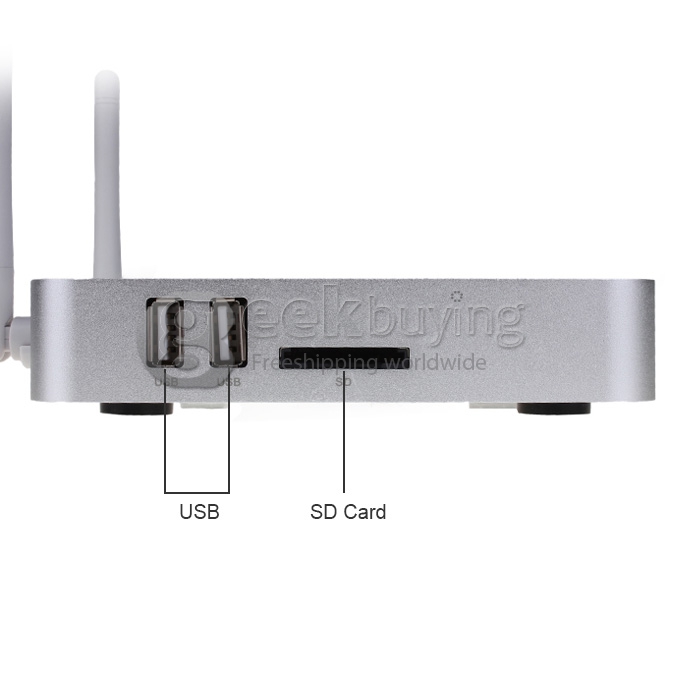 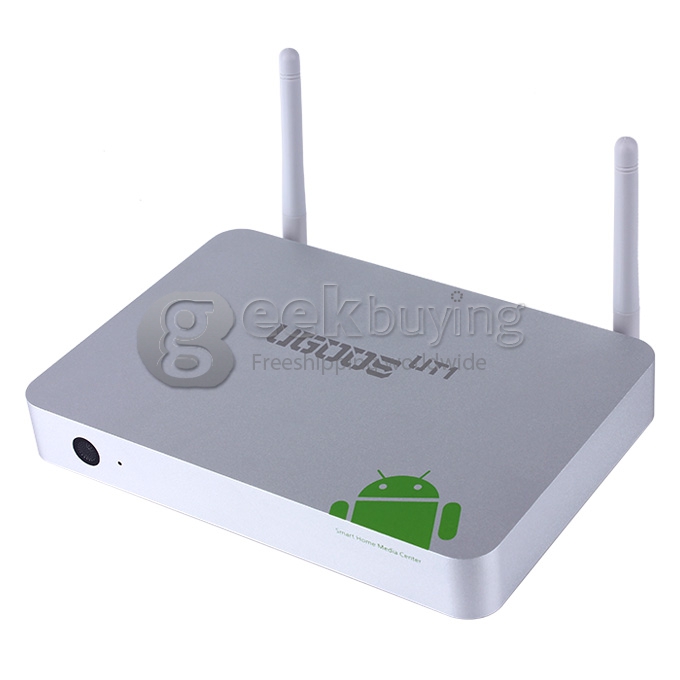 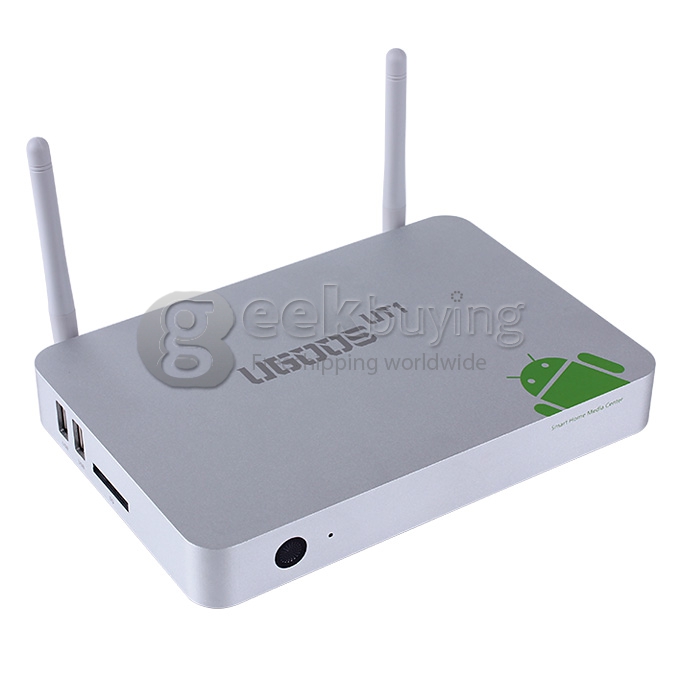 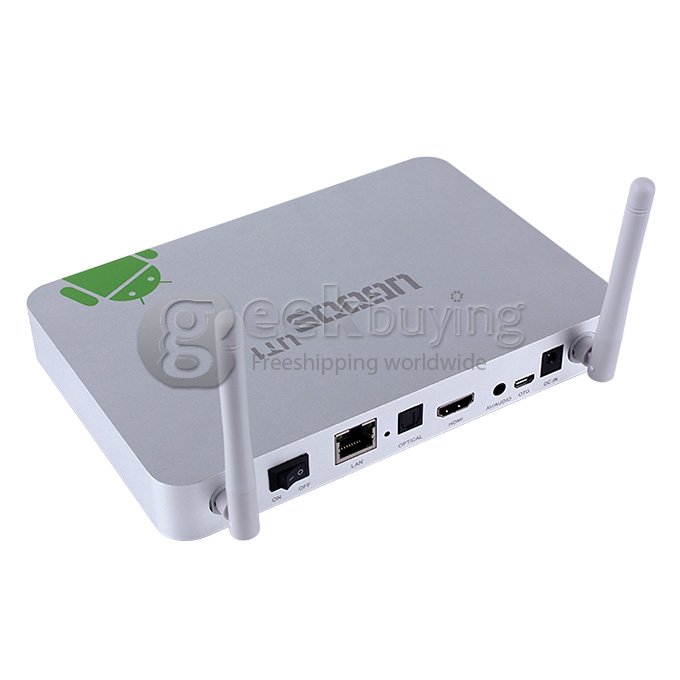 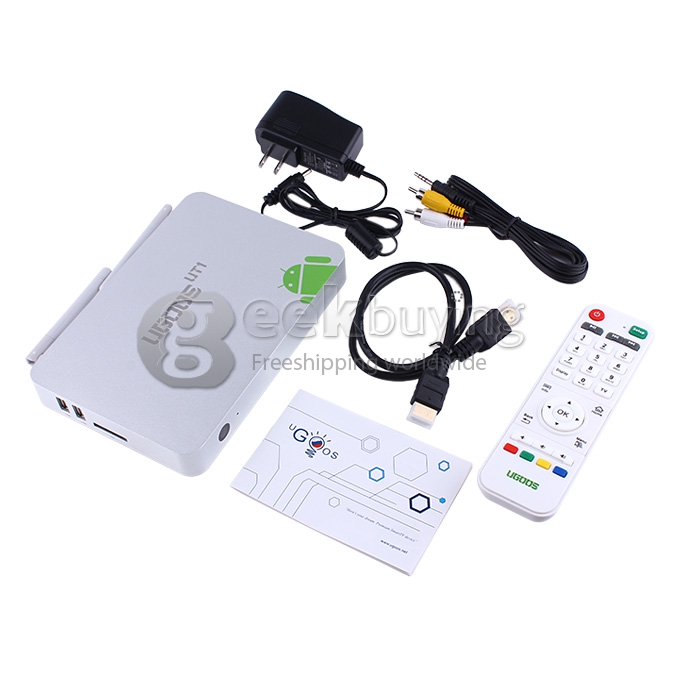 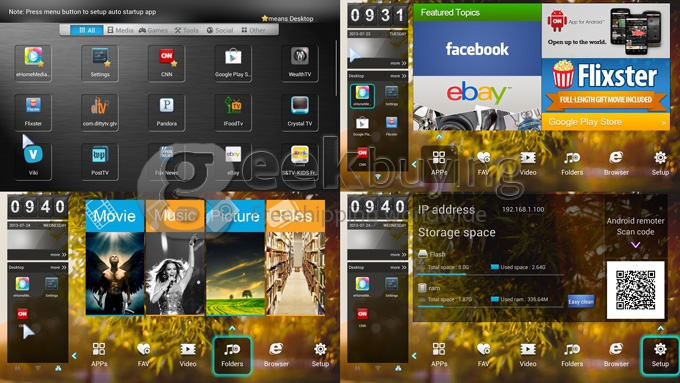