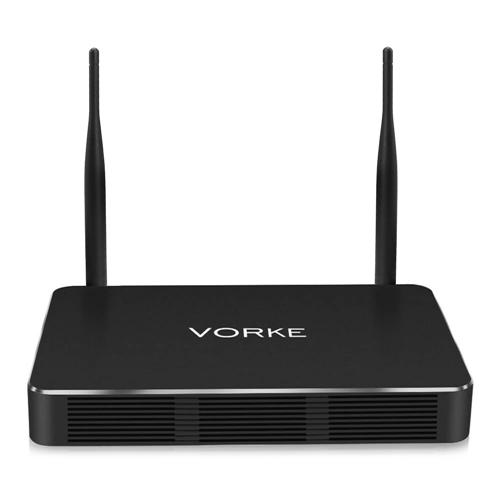 Powered by Rockchip RK3399, Vorke Z3 is about to outperform almost all of its competitors in market. RK3399 is a Hexa Core processor based on Dual-core ARM Cortex-A72 MPCore and Quad-core ARM Cortex-A53 MPCore framework teamed up with Mali-T860MP4 Quad CoreGPU. Scored 72483 in Antutu, it fulfills a significant performance boost against its predecessors, including RK3288, outranking SoCs from Amlogic and Allwinner.

Unlike other contenders, Z3 offers a staggering free RAM storage of 4GB and 32GB of eMMC to back up your TV entertainment, so that you can use it right out of the box.

Alongside the storage, its worth pointing out that Vorke brings together compelling KODI entertainment center and RK3399`s insane 4K @60Hz image quality into one nifty gadget. The joining of the Soc conduces to its support for H.265 and VP9 4K video decoding.

Z3 also carries AC wifi, the newest WiFi protocol and has a high speed data transfer speed up-to 1200Mbps under some circumstances. Besides, the support for Gigabit Ethernet is admittedly an afterthought.

Speaking of the extension possibilities, there is no prospect of compromise. Embedded with 1 USB 2.0 , 1 USB3.0, 1 Type-C and 1 forwards and backwards compatible  SATA 3.0 interface operated at a maximum speed of 6GB/S, Z3 enables you to attach USB peripherals or even more storage.

Having a dual screen setup provides more screen space. This can be very useful for increasing productivity. The good news is that it ceased to be a dream for Vorke Z3 users as the device outputs images from both the aforementioned Type C port and HDMI 2.0, which is another highlight in Android 6.0.1 box.

And when you factor in the sheer number of connections on Z3, you begin to realize why it is a little bit bigger than Z1. With support for SATA 3.0, USB 2.0, USB 3.0, Gigabit Ethernet, SPDIF, HDMI 2.0, there are few devices you won’t be able to connect to the device. 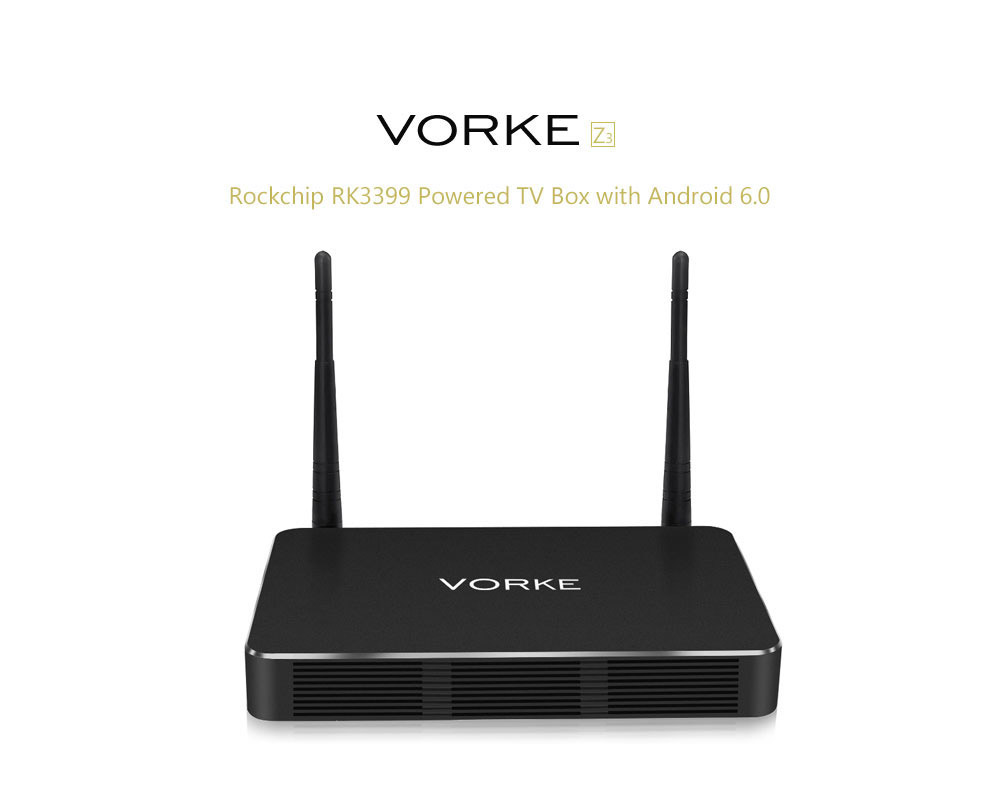 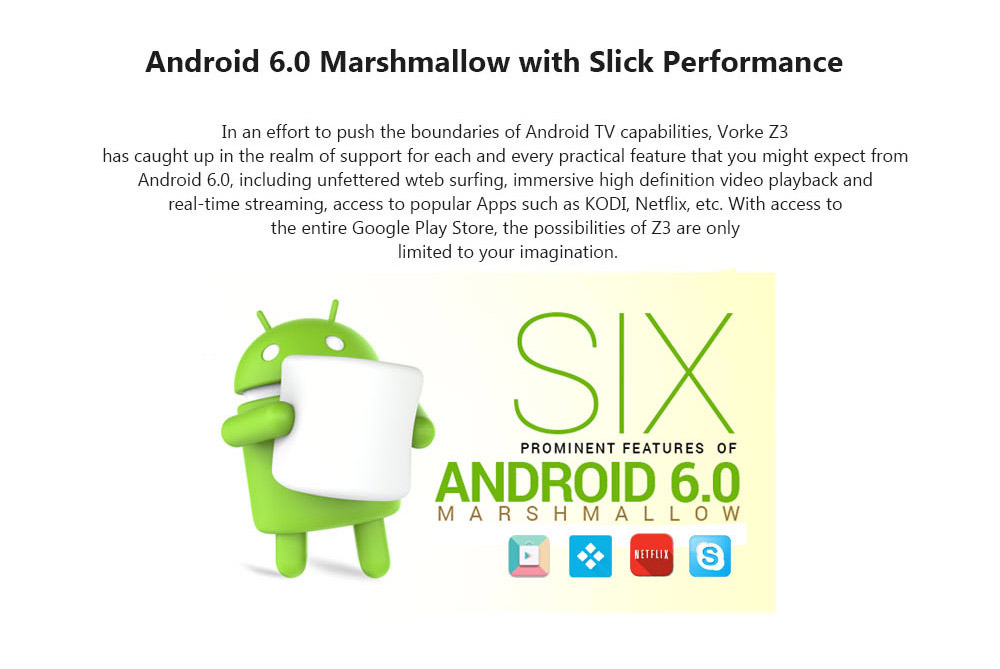 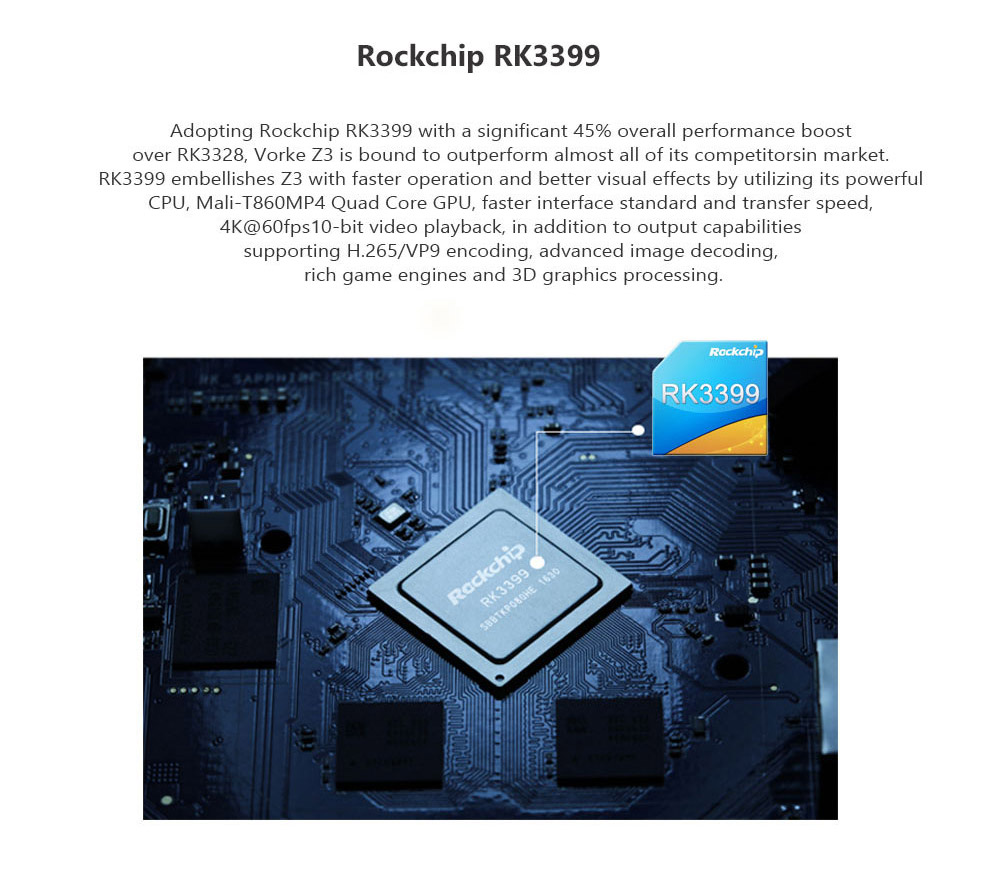 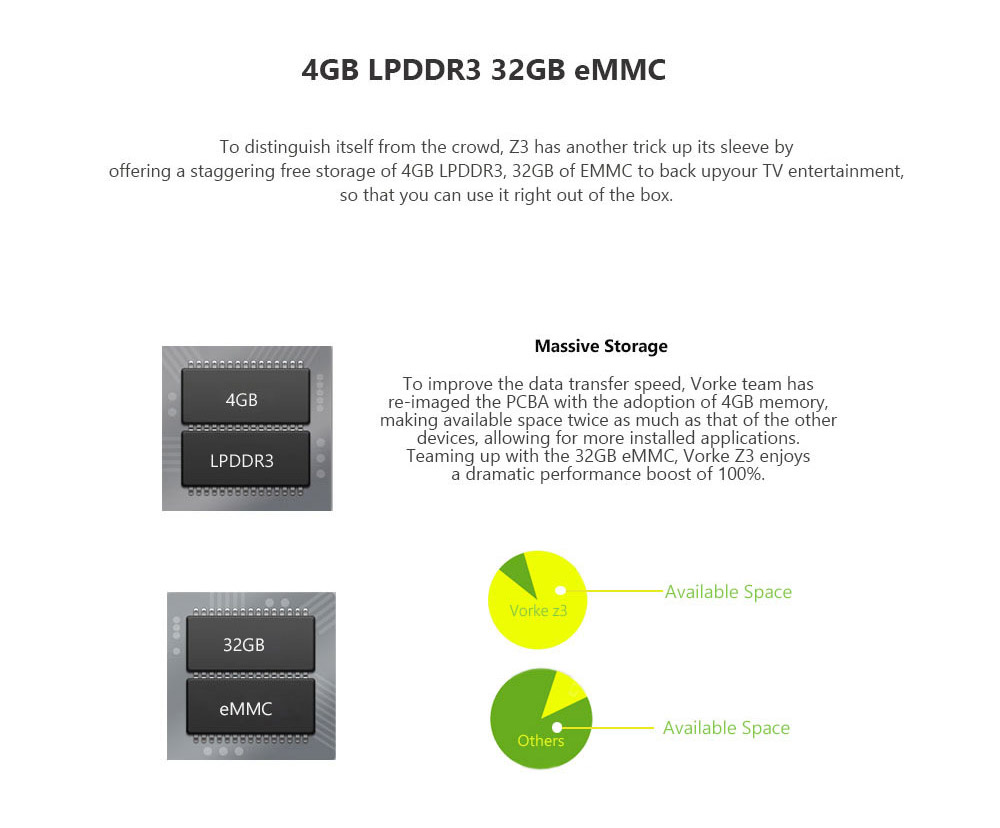 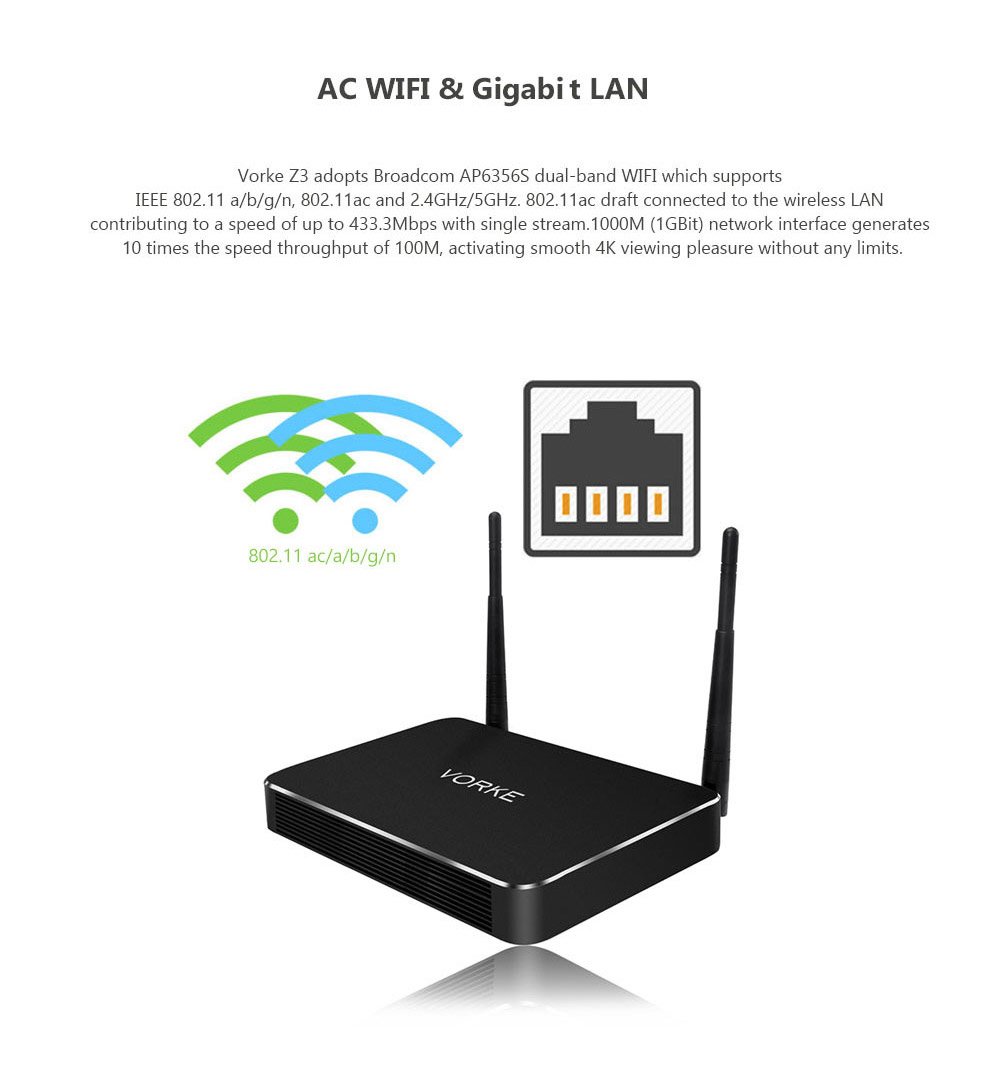 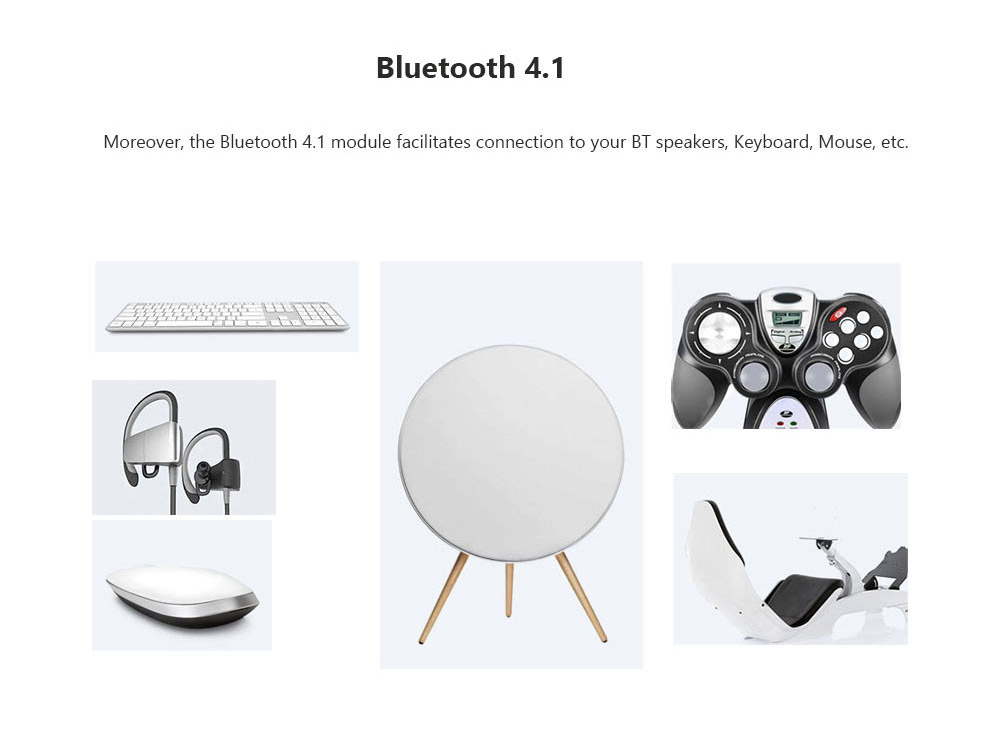 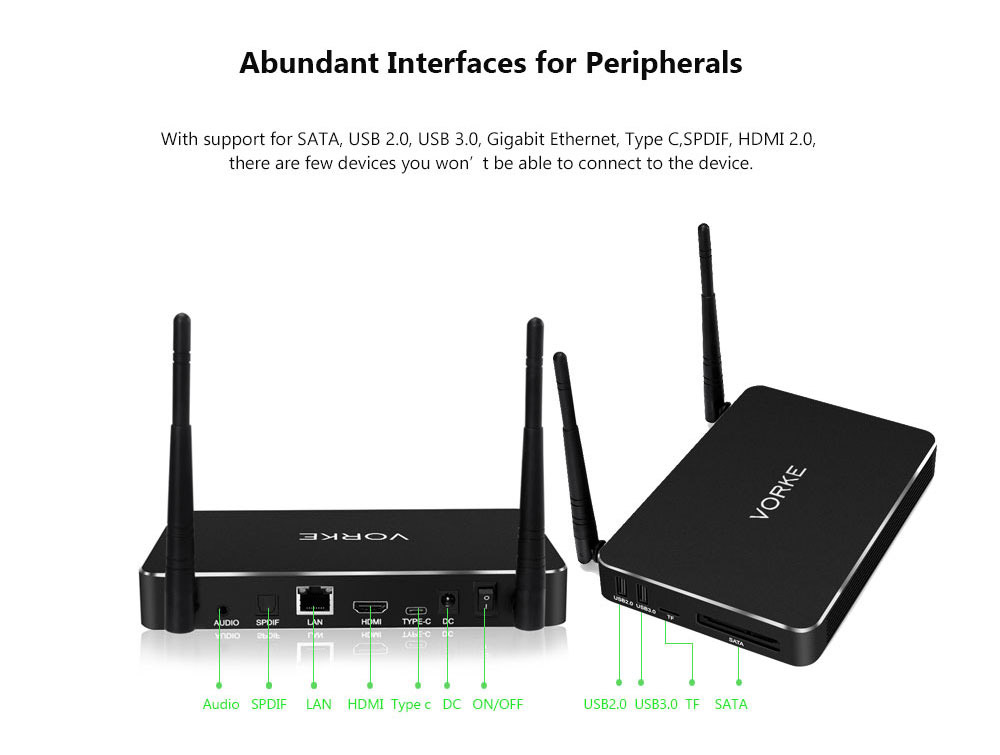 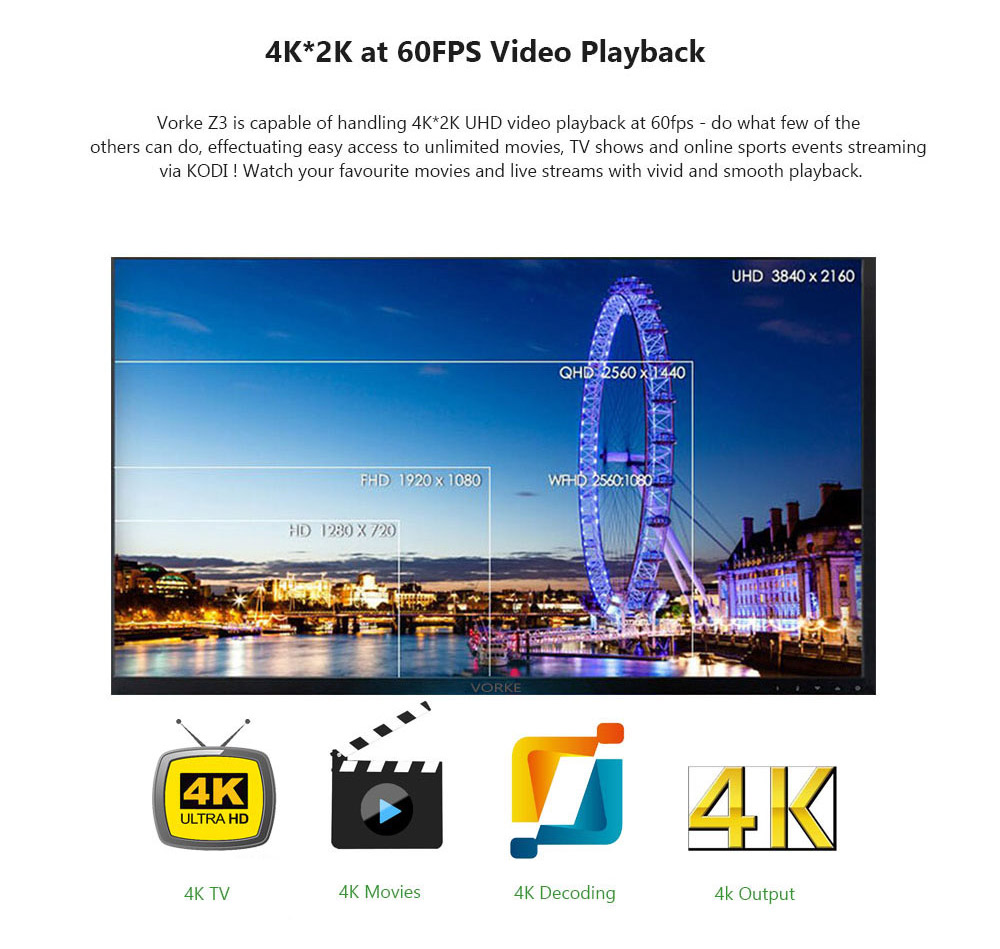 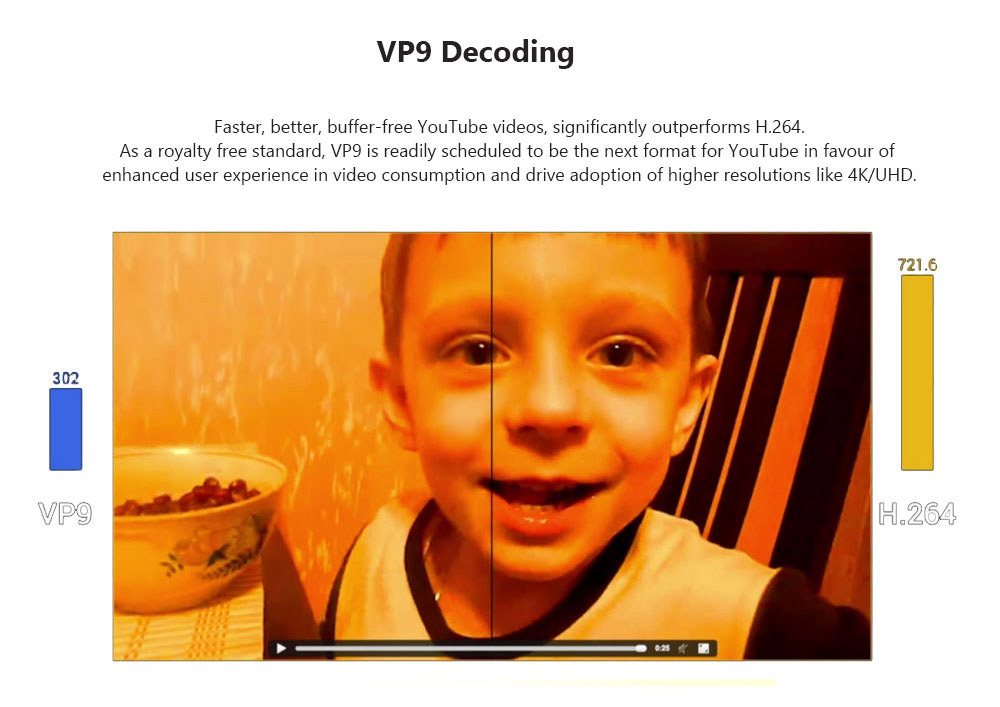 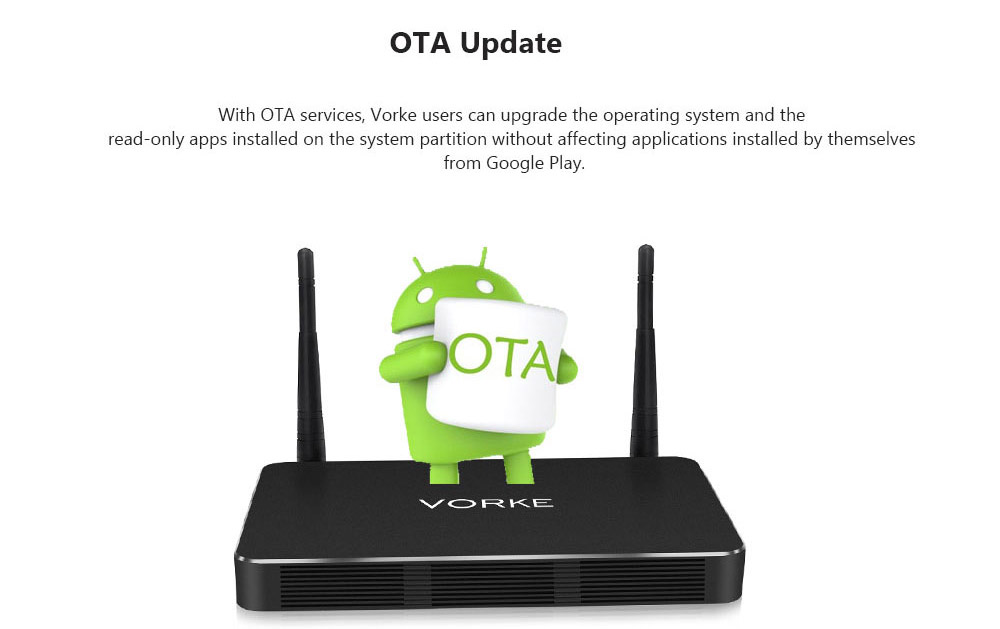