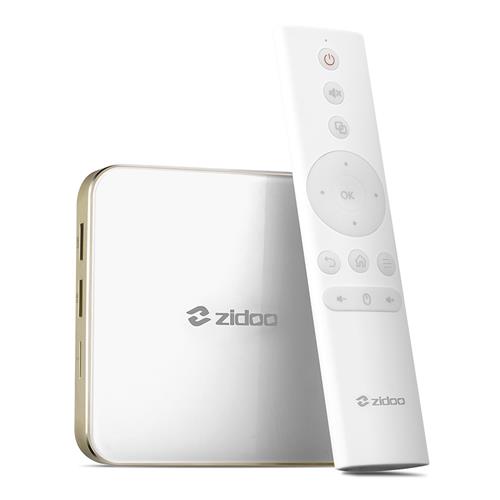 Android 7.0
With more ways to make it your own, Android Nougat is one of the sweetest releases yet. It adds a handful of notable user-facing features, rather than being radically different from the last Marshmallow version. Despite the improved multitasking, tweaks were made around the edges — but there are bigger changes underneath that should make Android faster and more secure, too.

4K Ultra High Definition
H6 PRO supports 4K @ 60fps UHD outputs, and the powerful chip is able to play all the 4K movies ;4K is 4 times better than 1080P picture quality,which enables you enjoy a clean view of all the details. 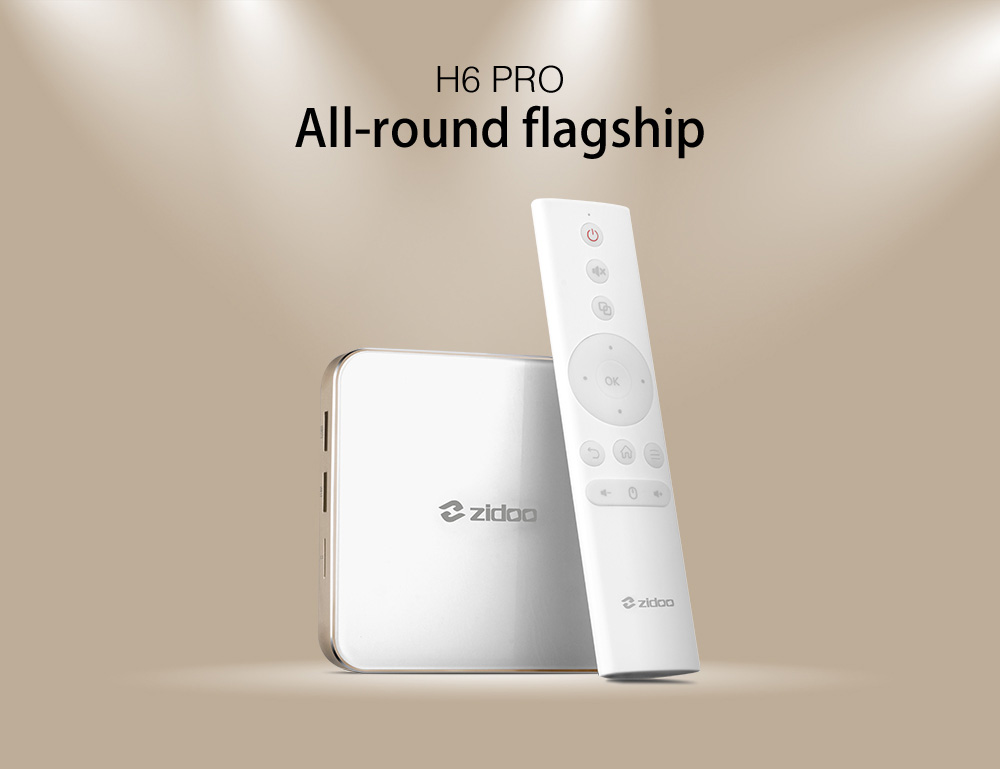 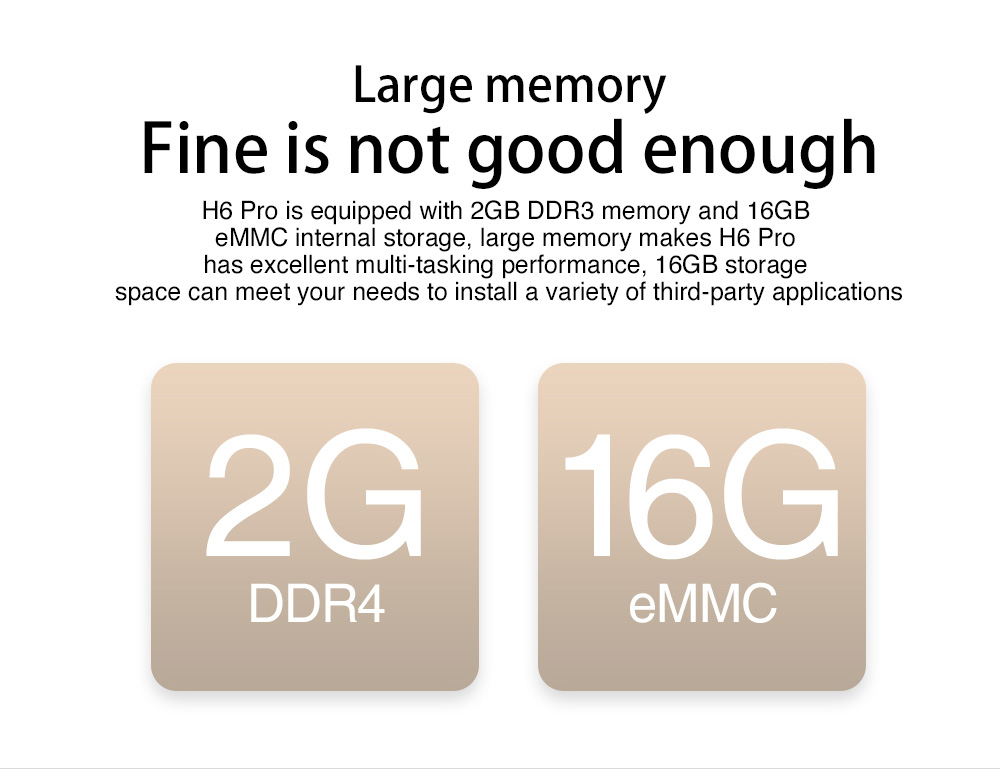 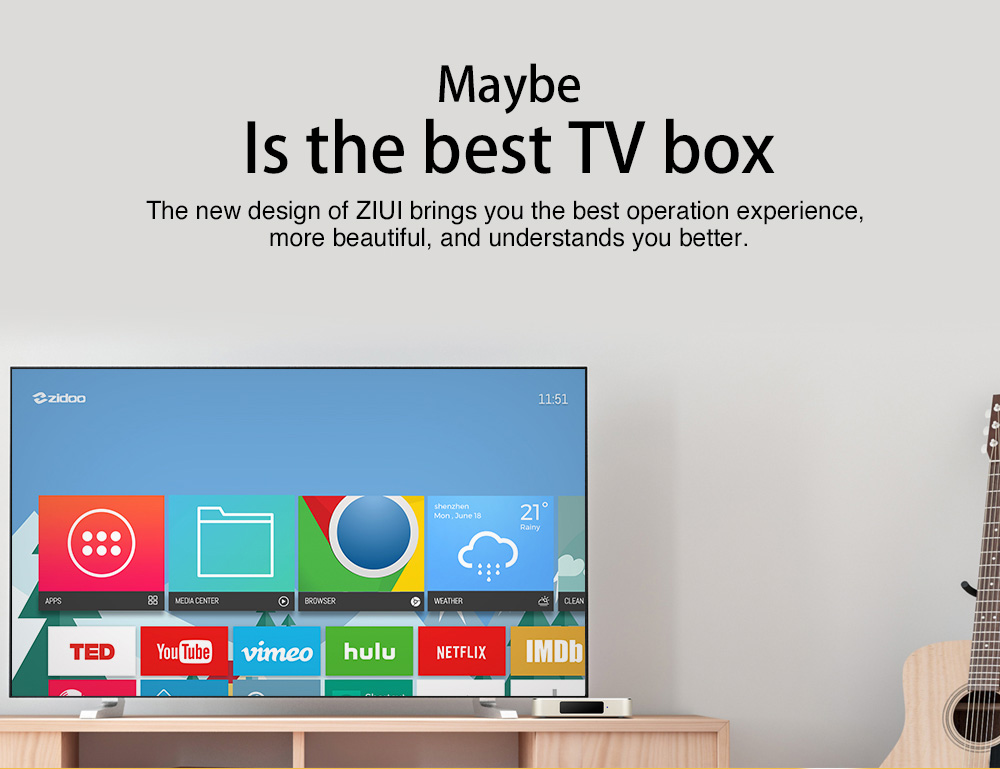 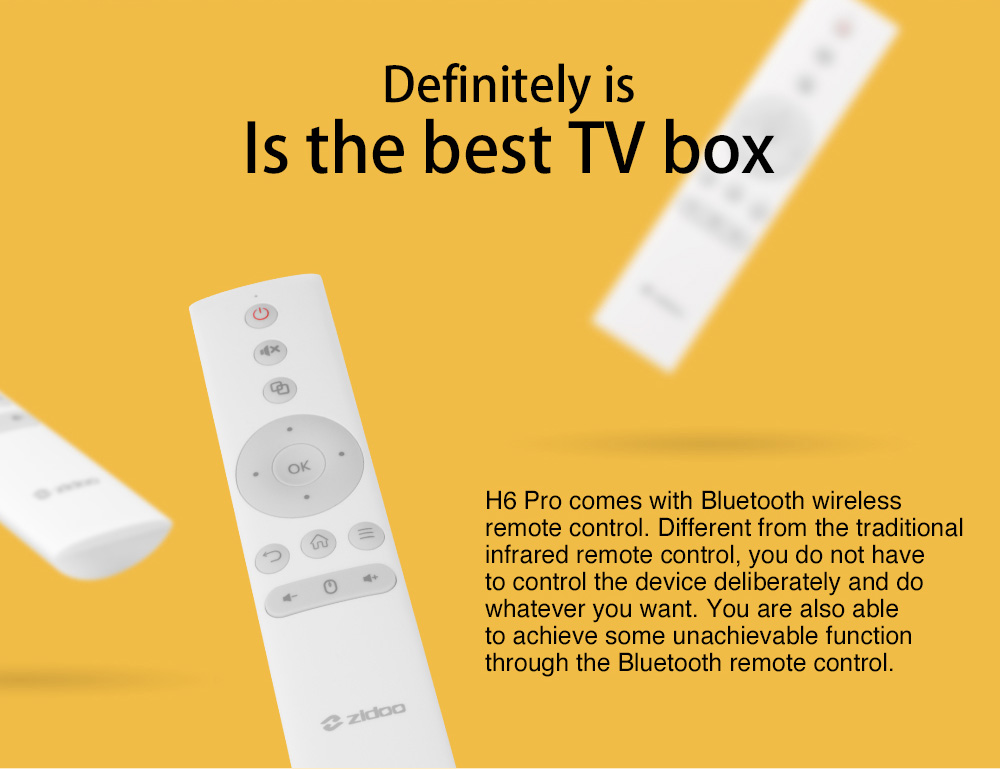 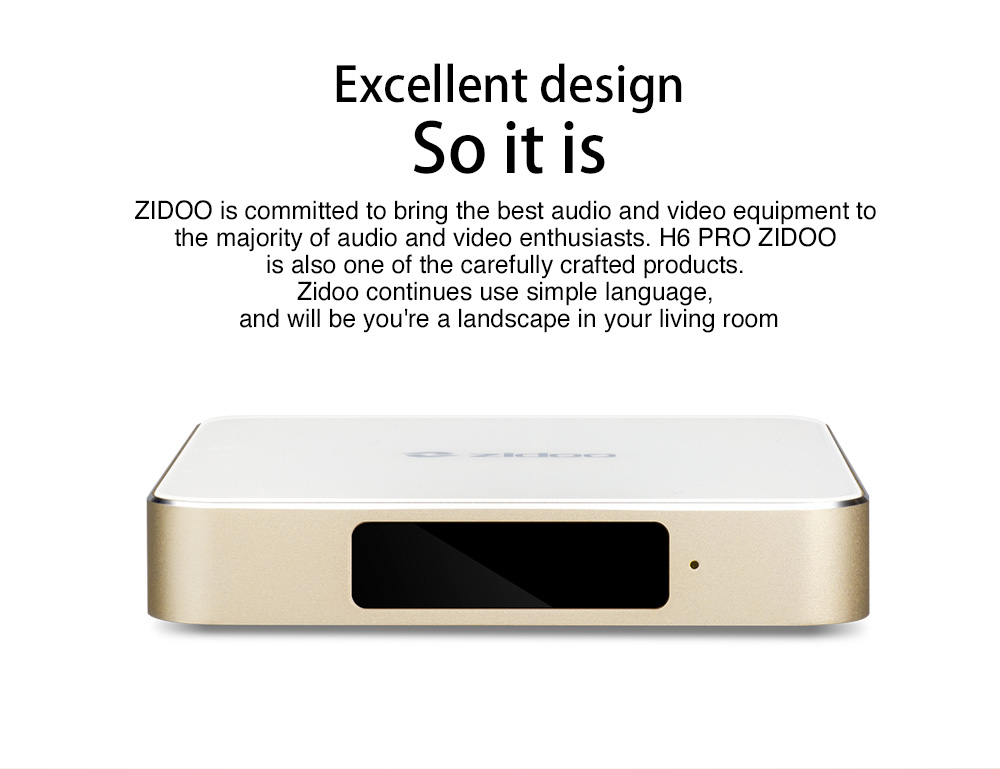 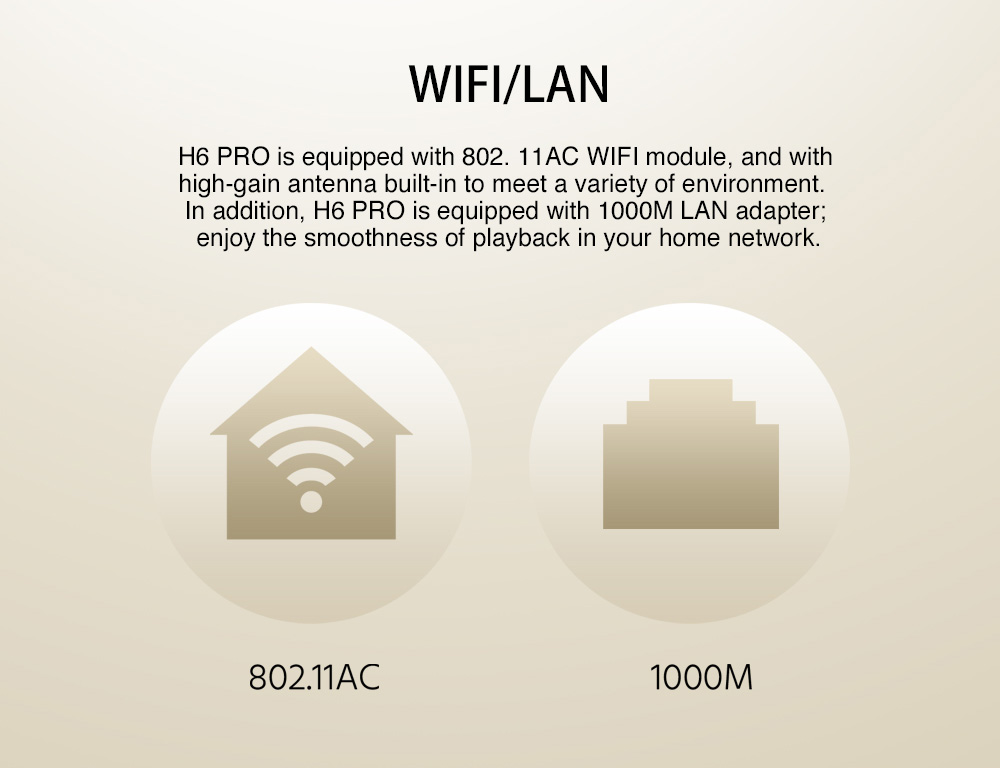 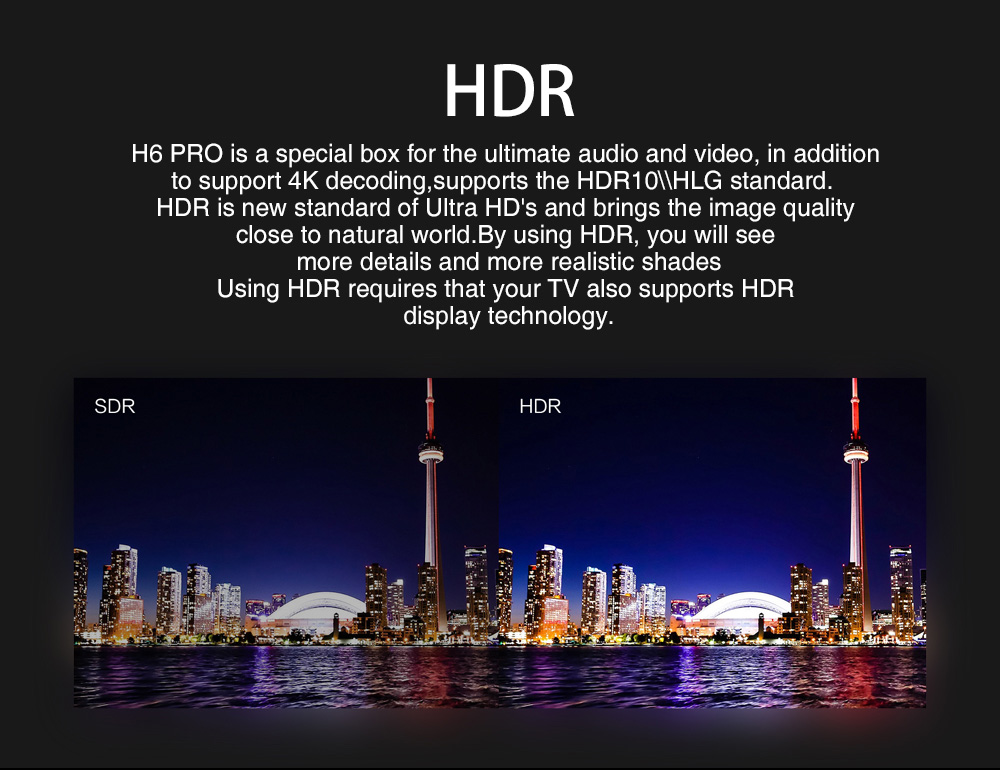 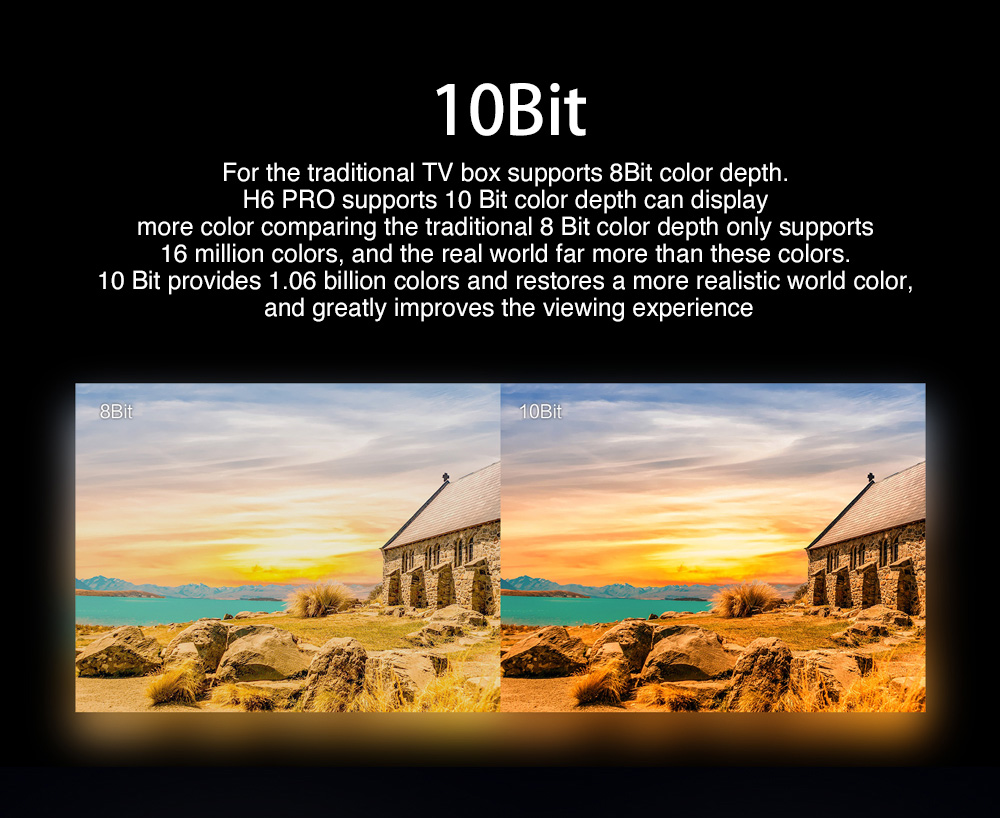 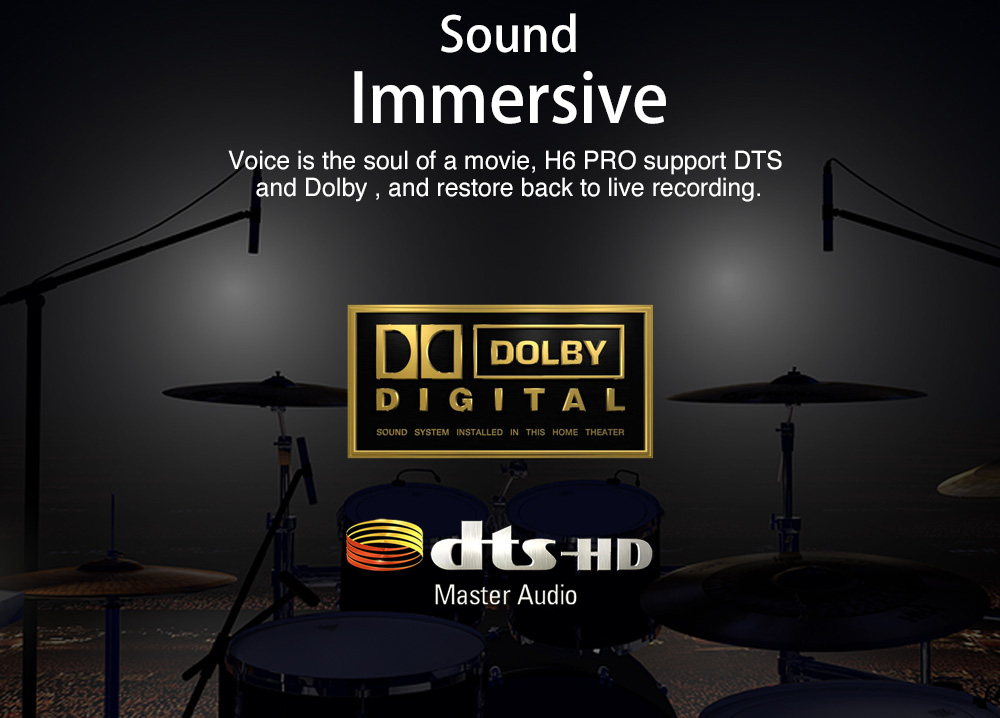 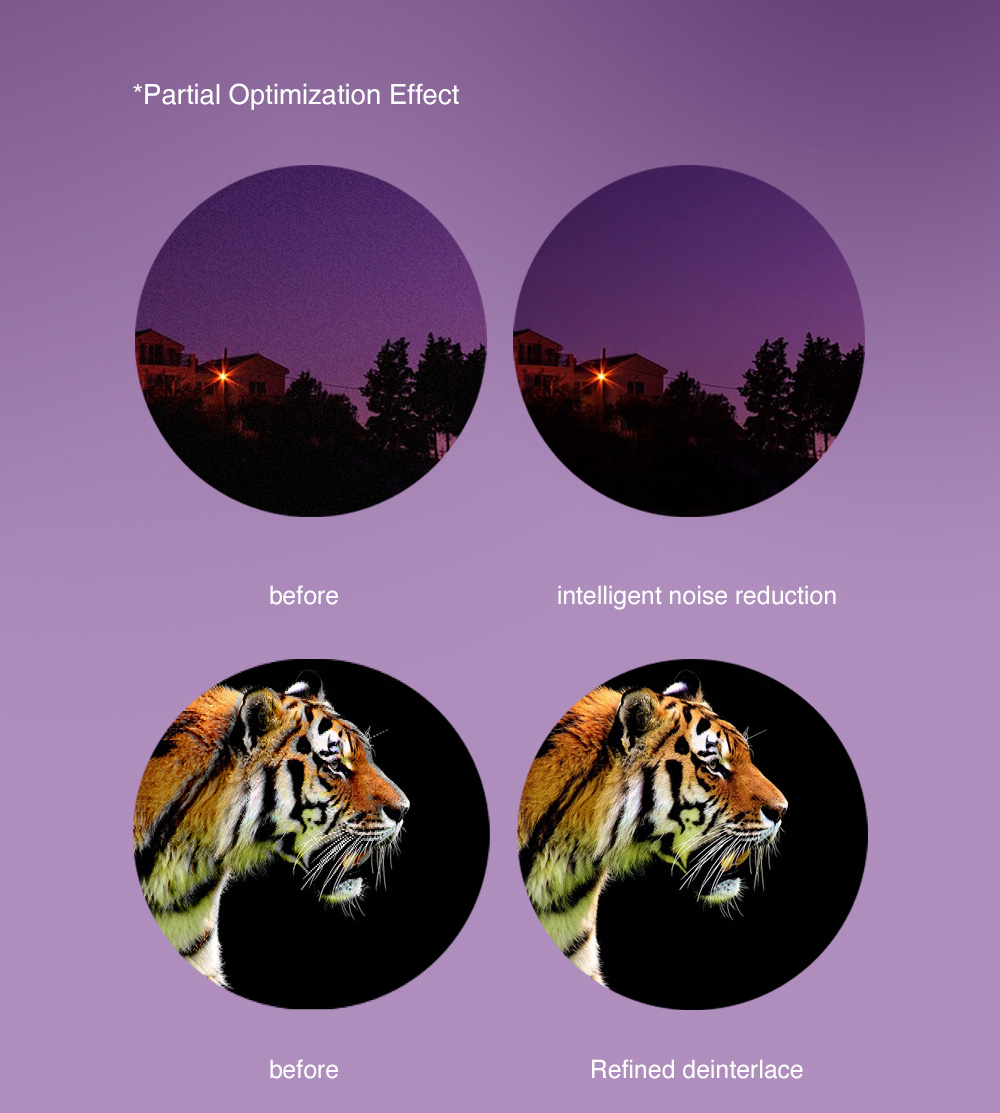 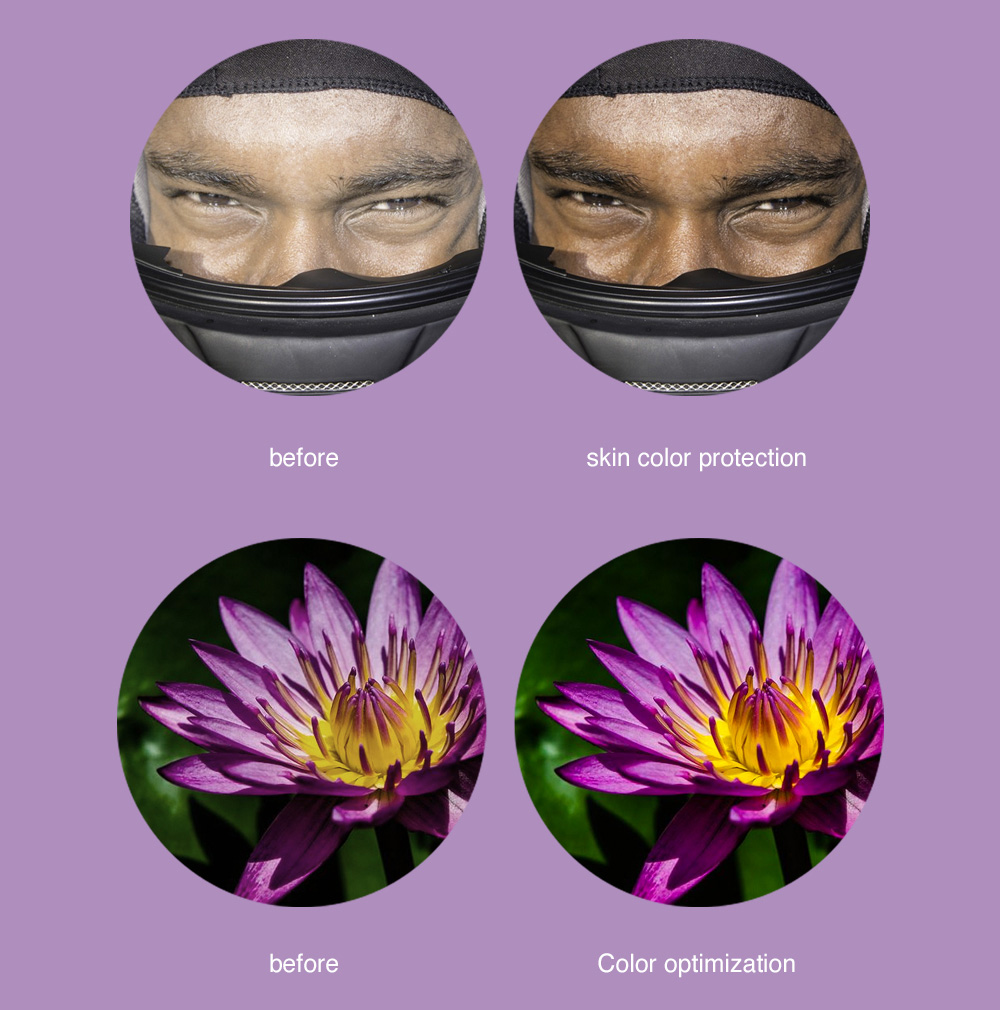 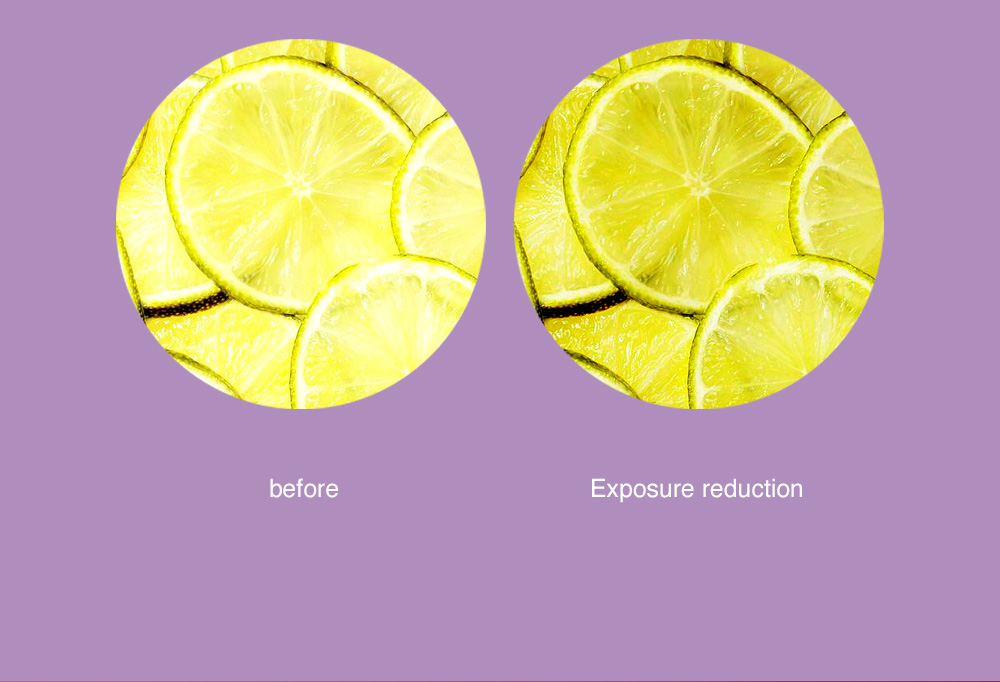 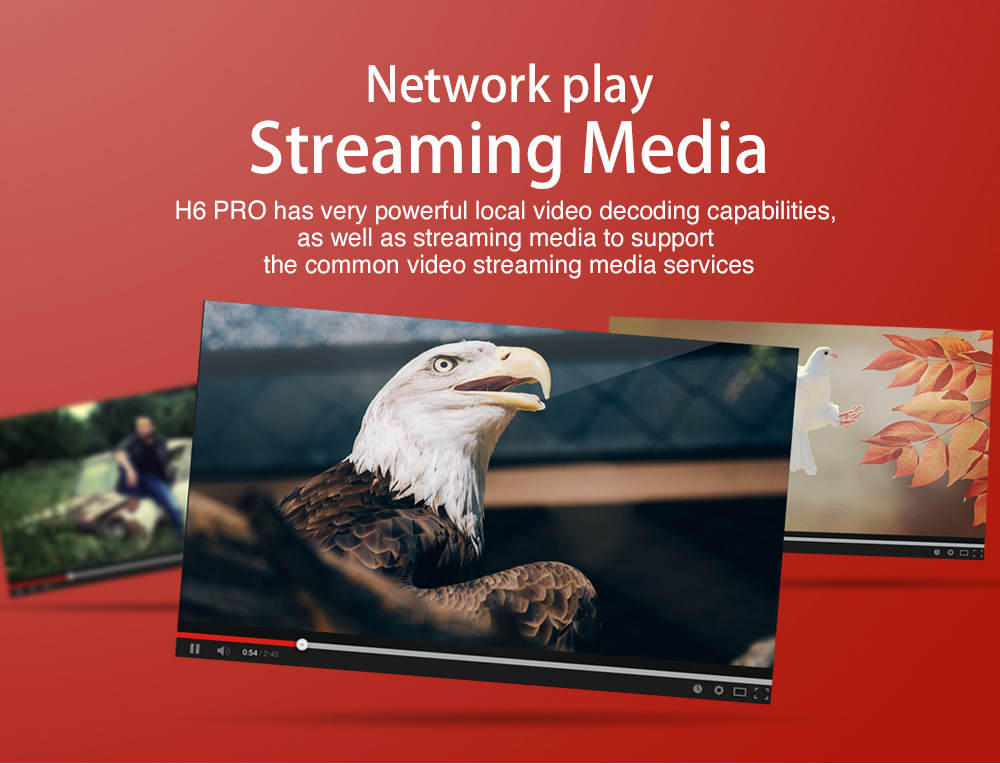 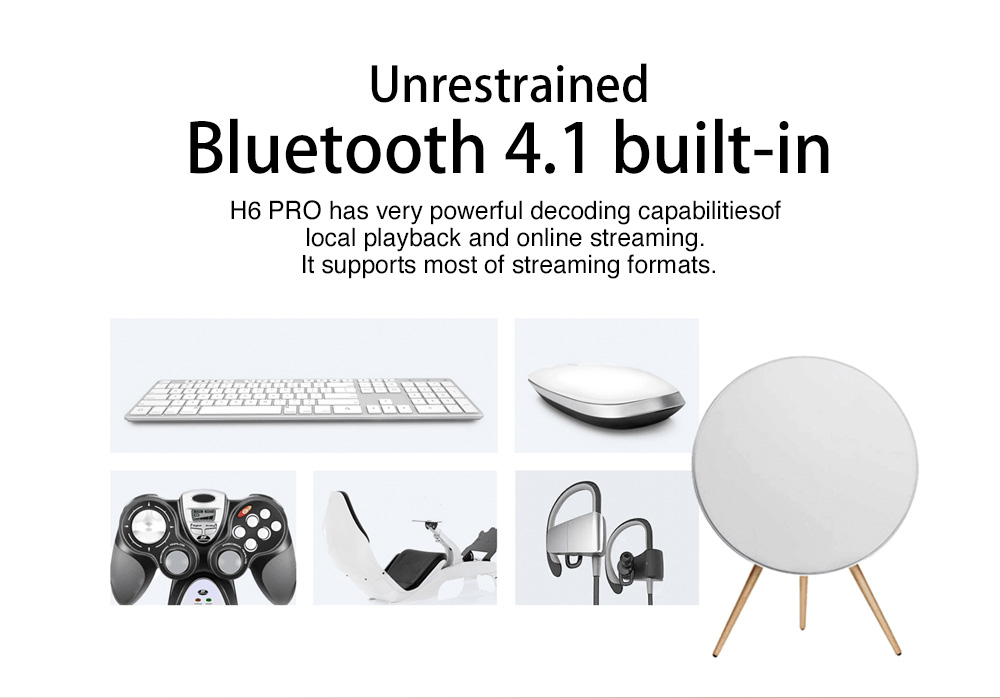 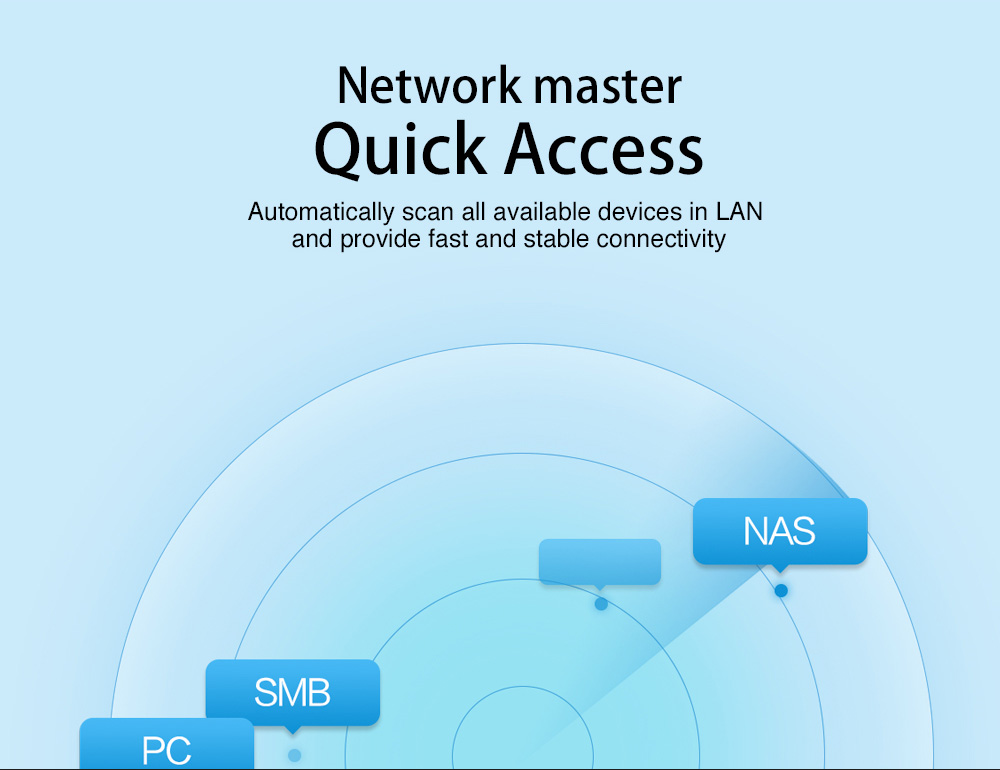 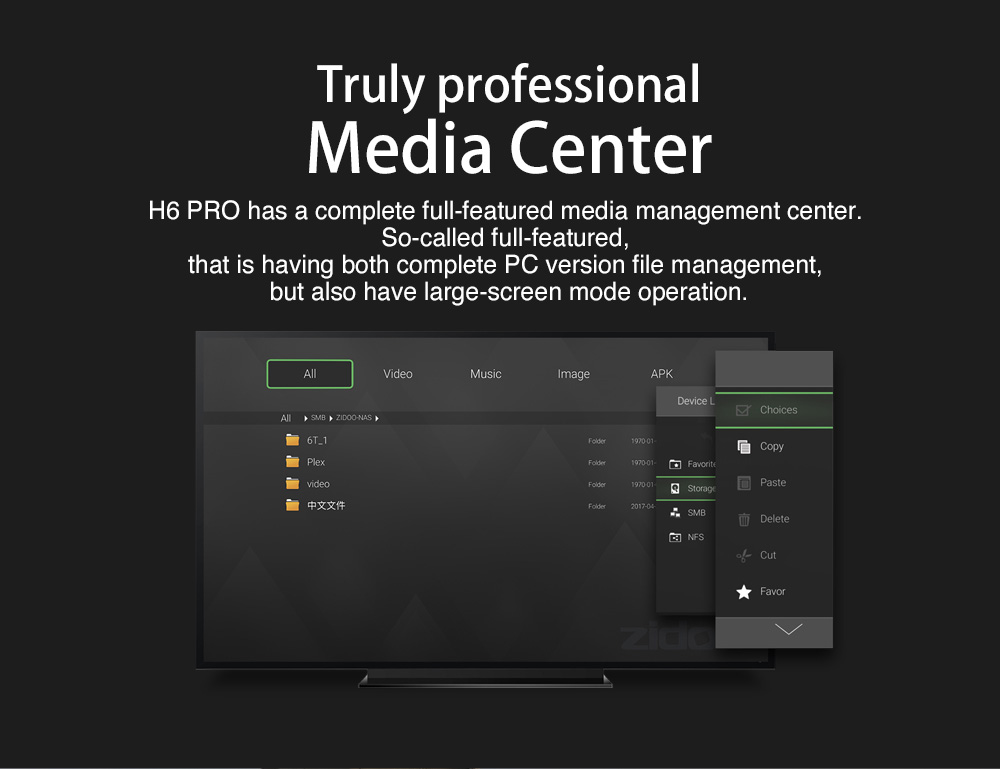 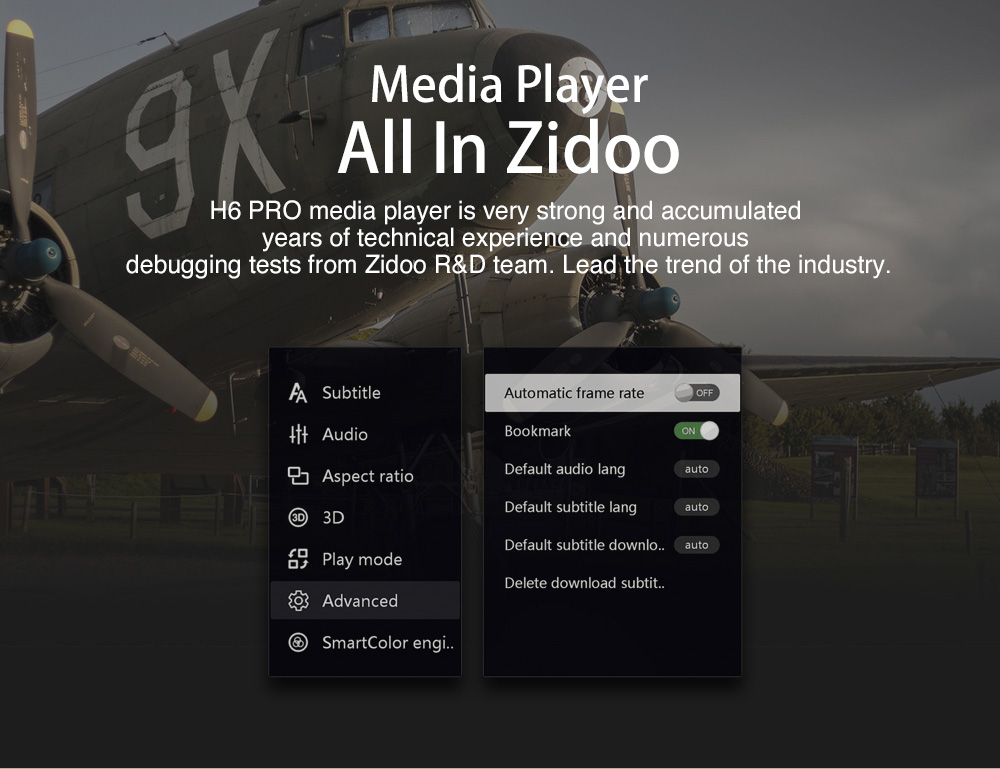 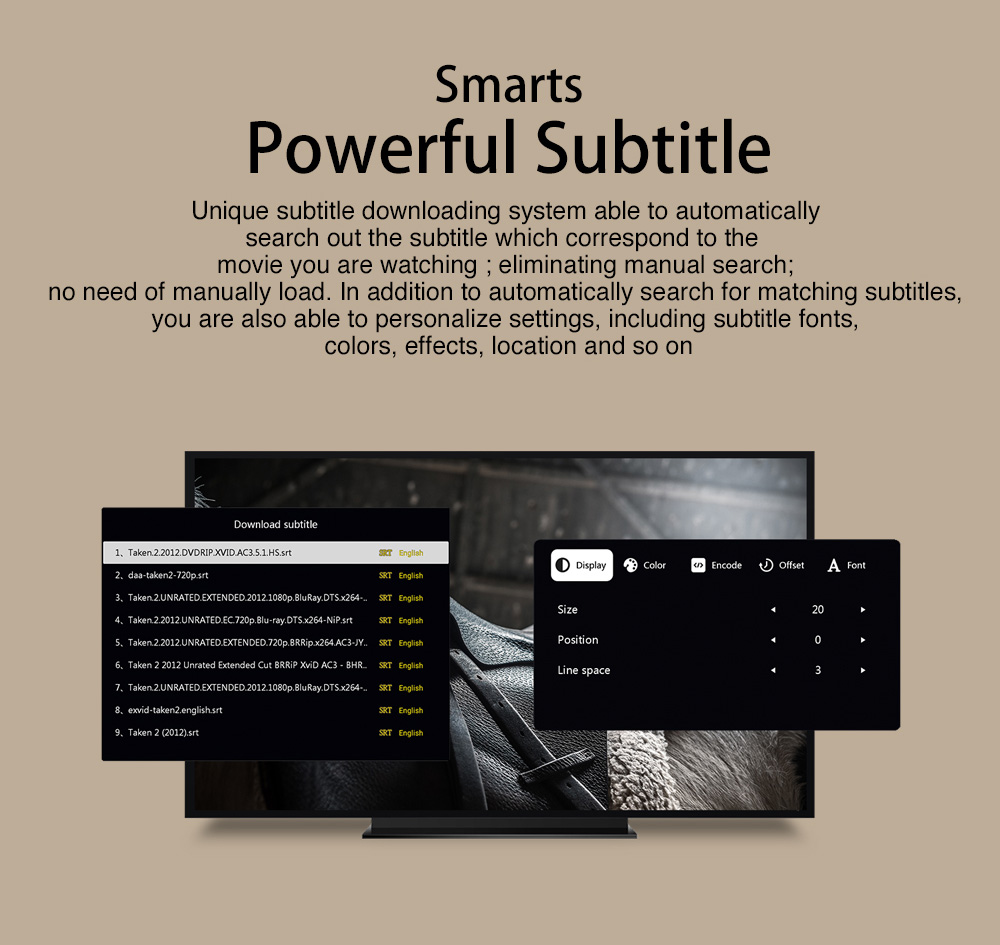 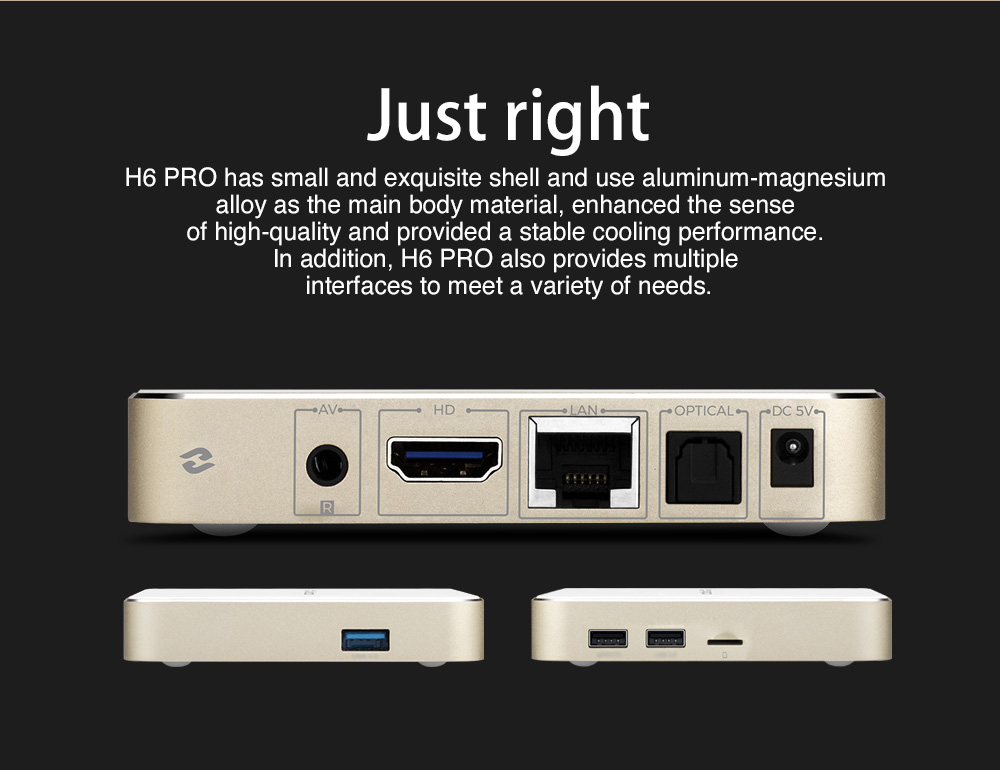 Customer Photos
Customer Videos
Be the first to Upload A Video of this product!
Customer Reviews
5out of 5
Write A Review See all 17 reviews