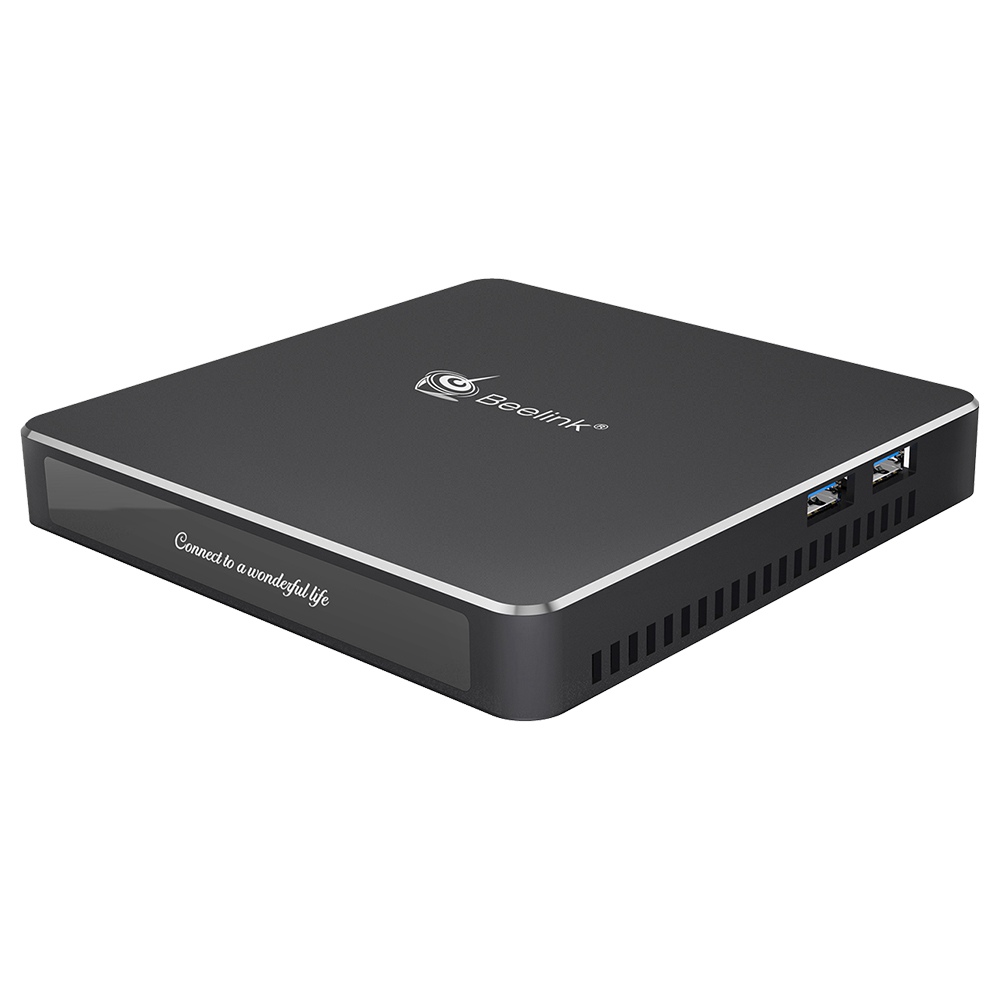 Being the maximum configuration of the Apollo Lake GPU, the HD Graphics 505 is equipped with 18 Execution Units (EUs) running at up to 750 MHz. The technical specifications of the GPU are based on Intel's Gen9 architecture, which is also used for the more expensive Skylake series. 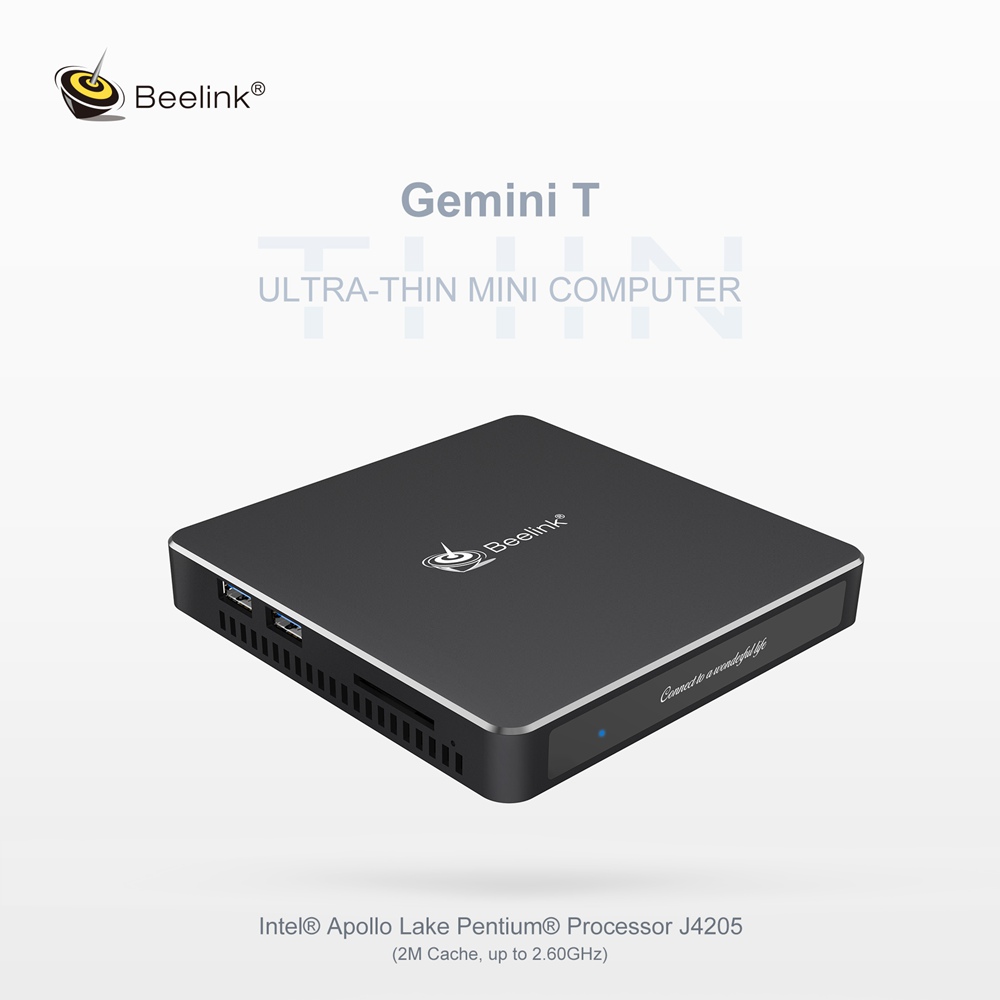 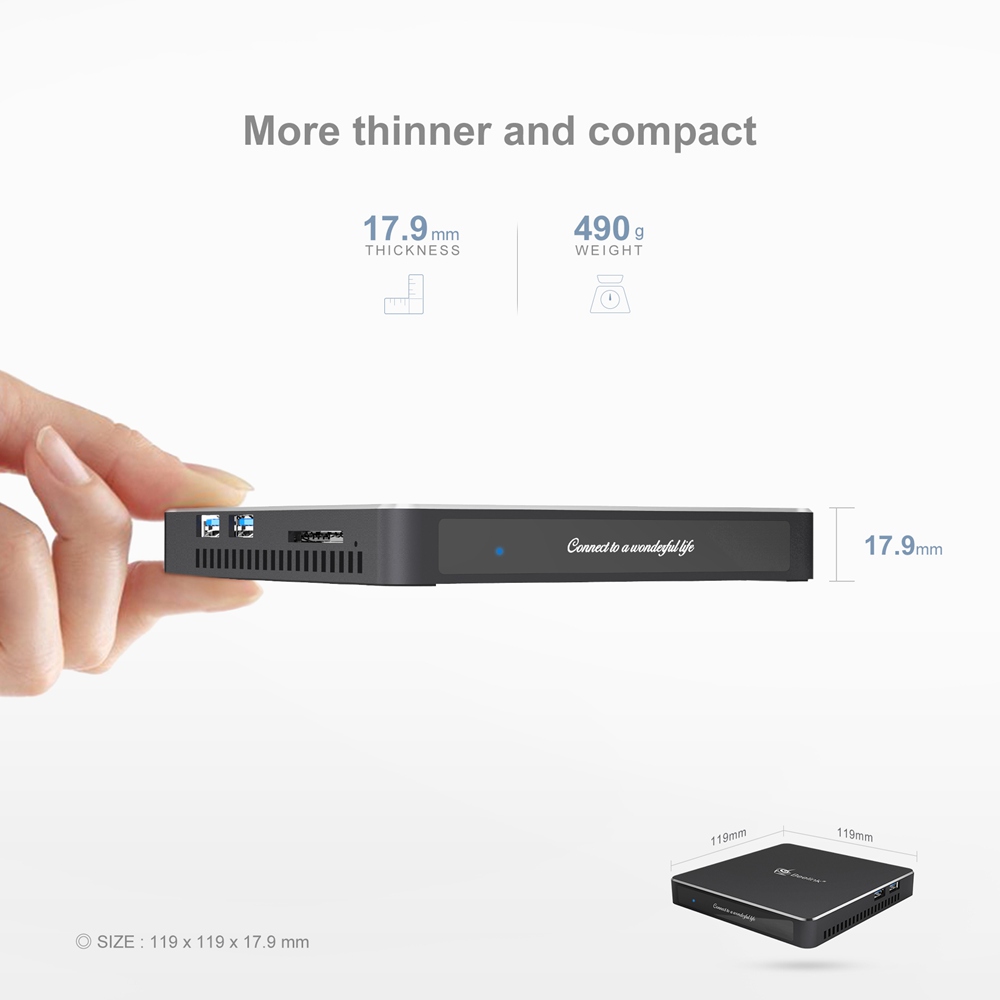 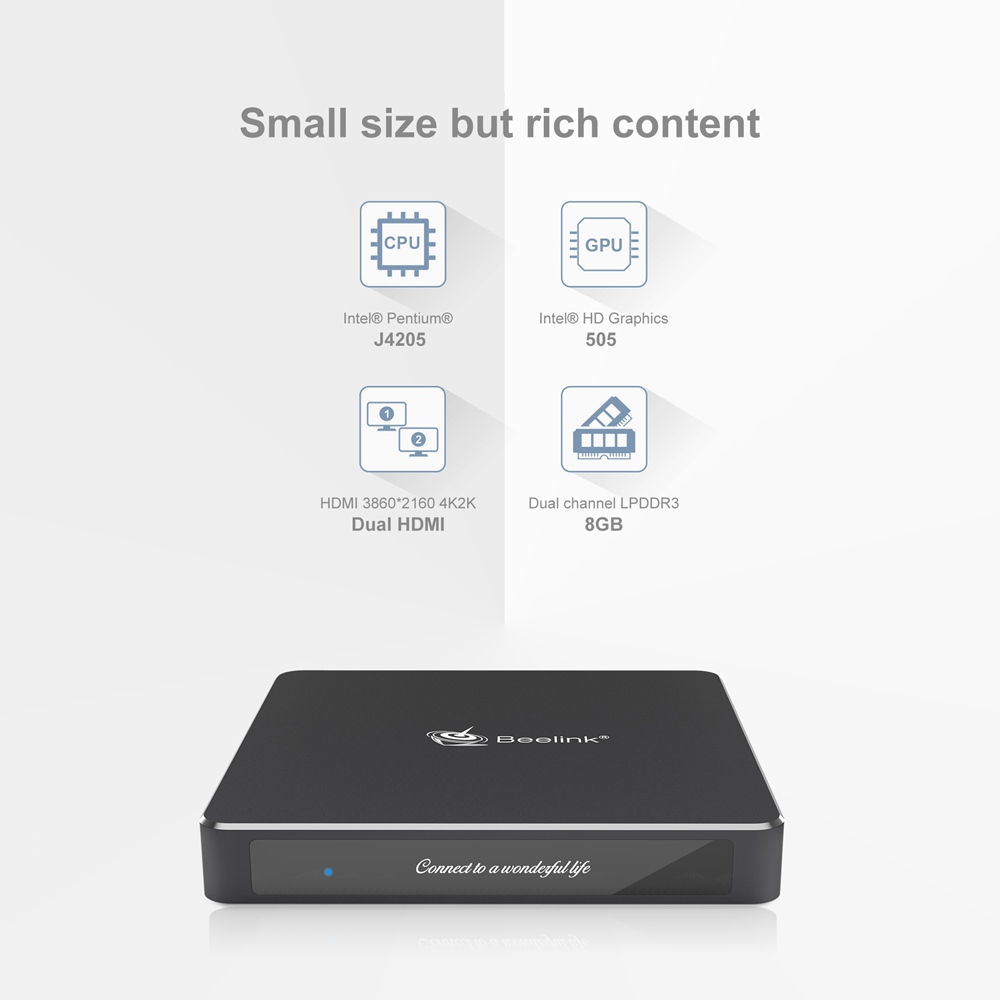 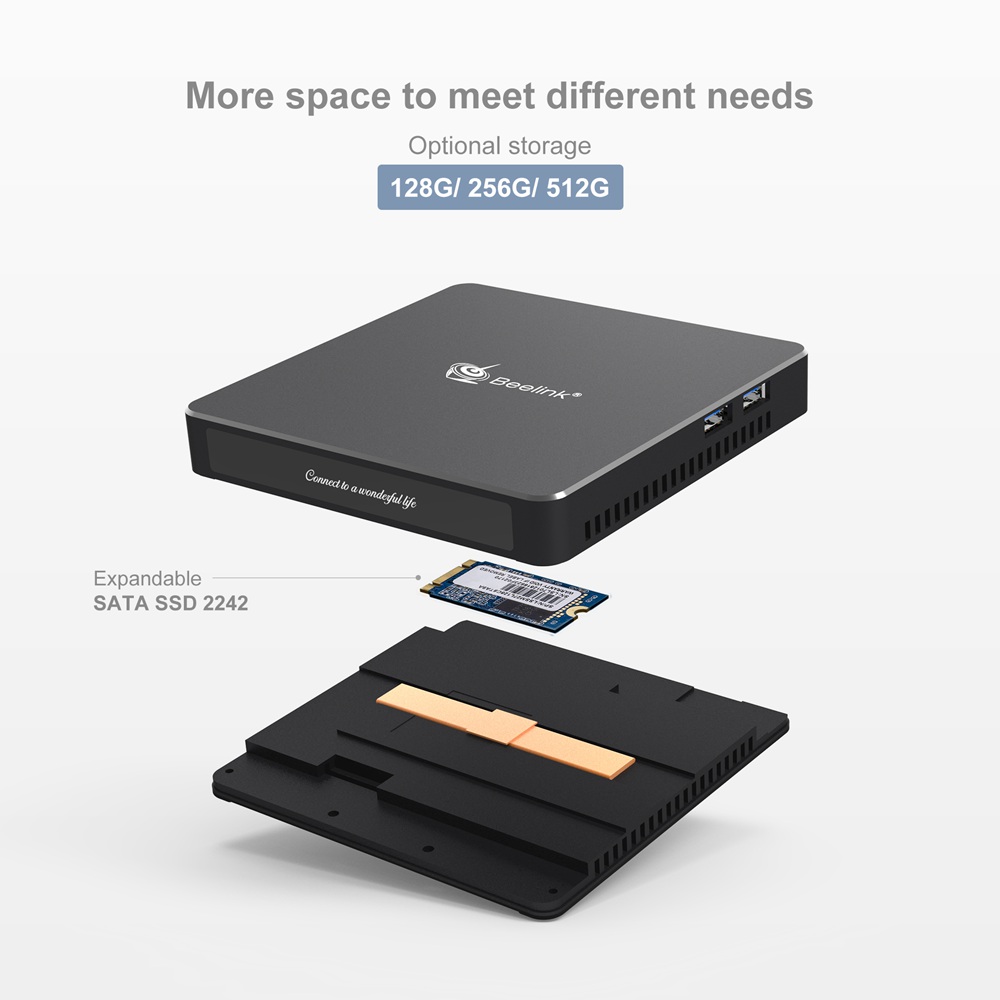 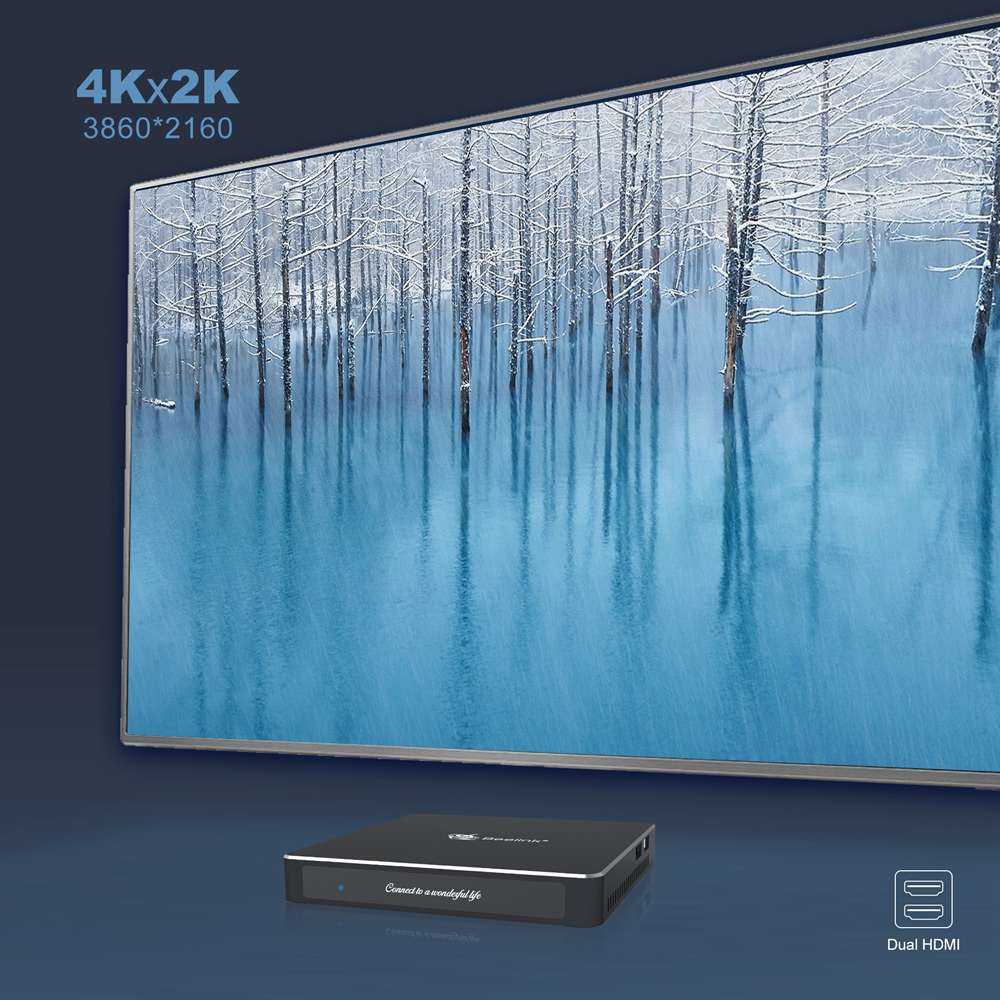 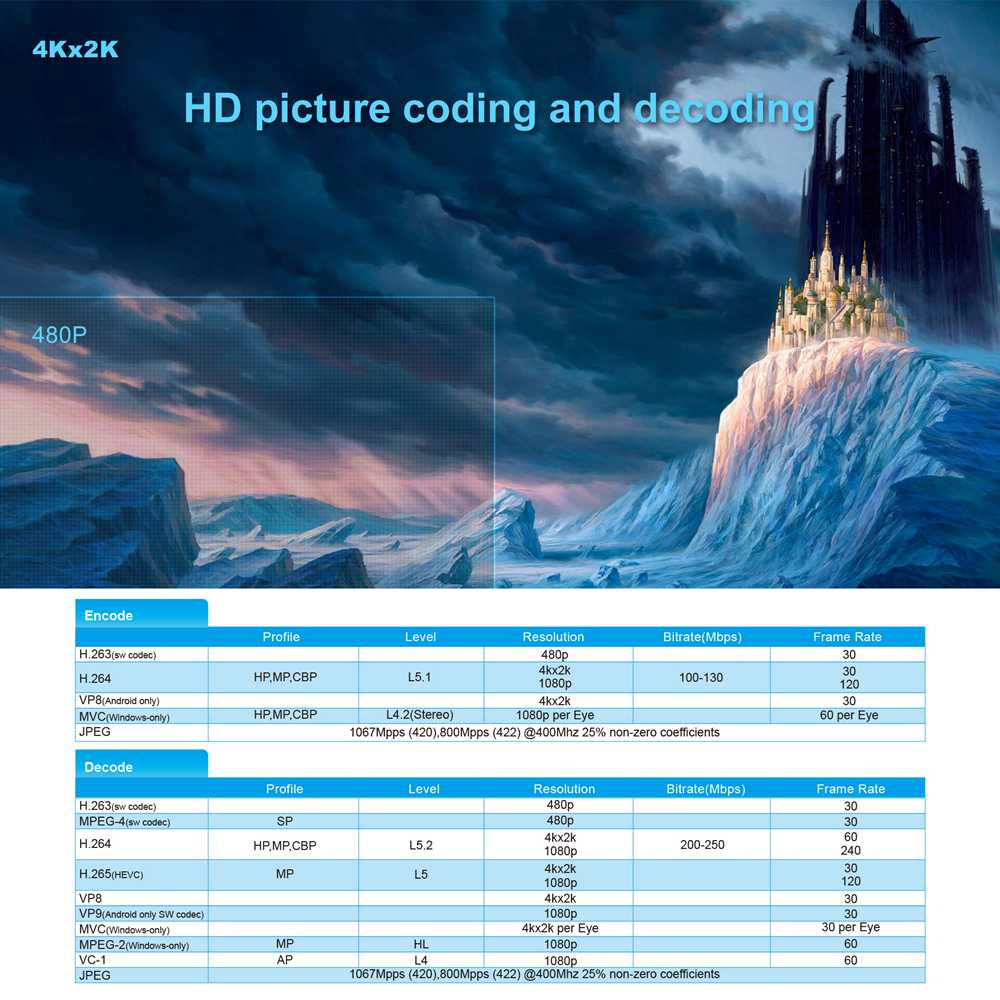 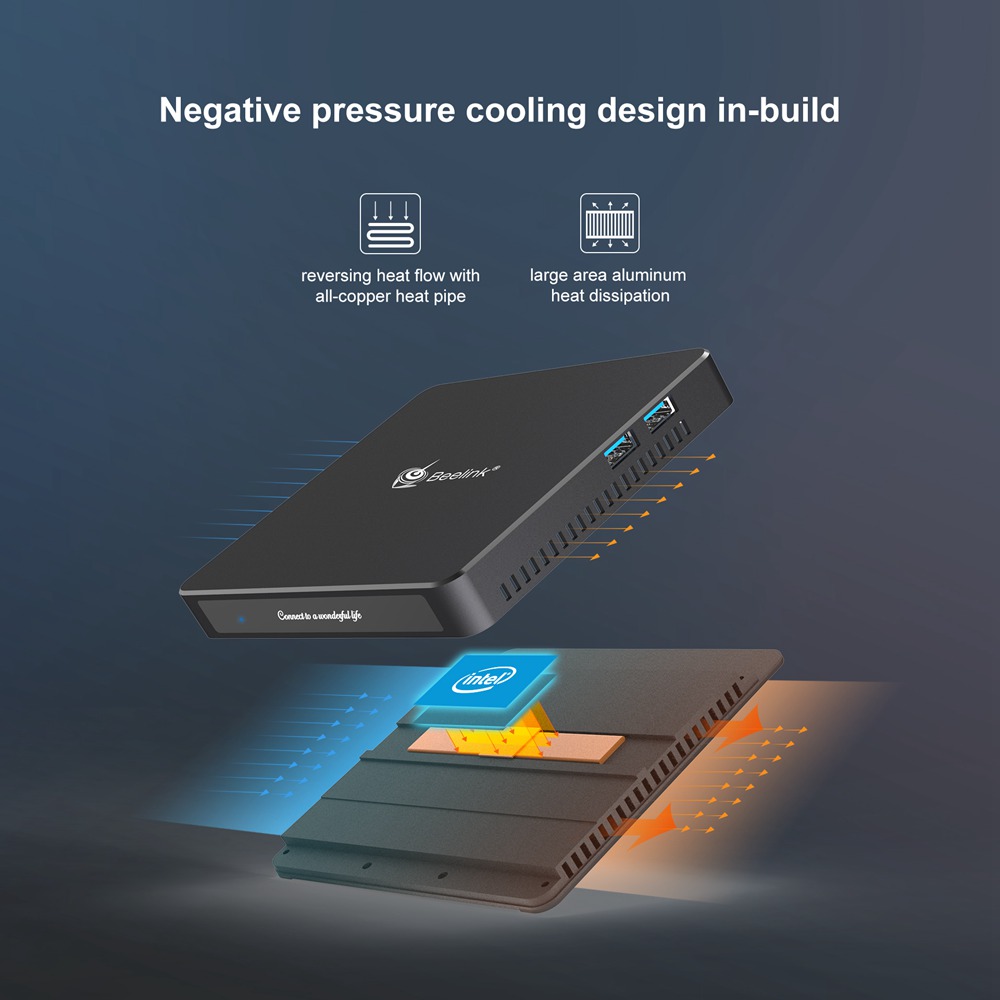 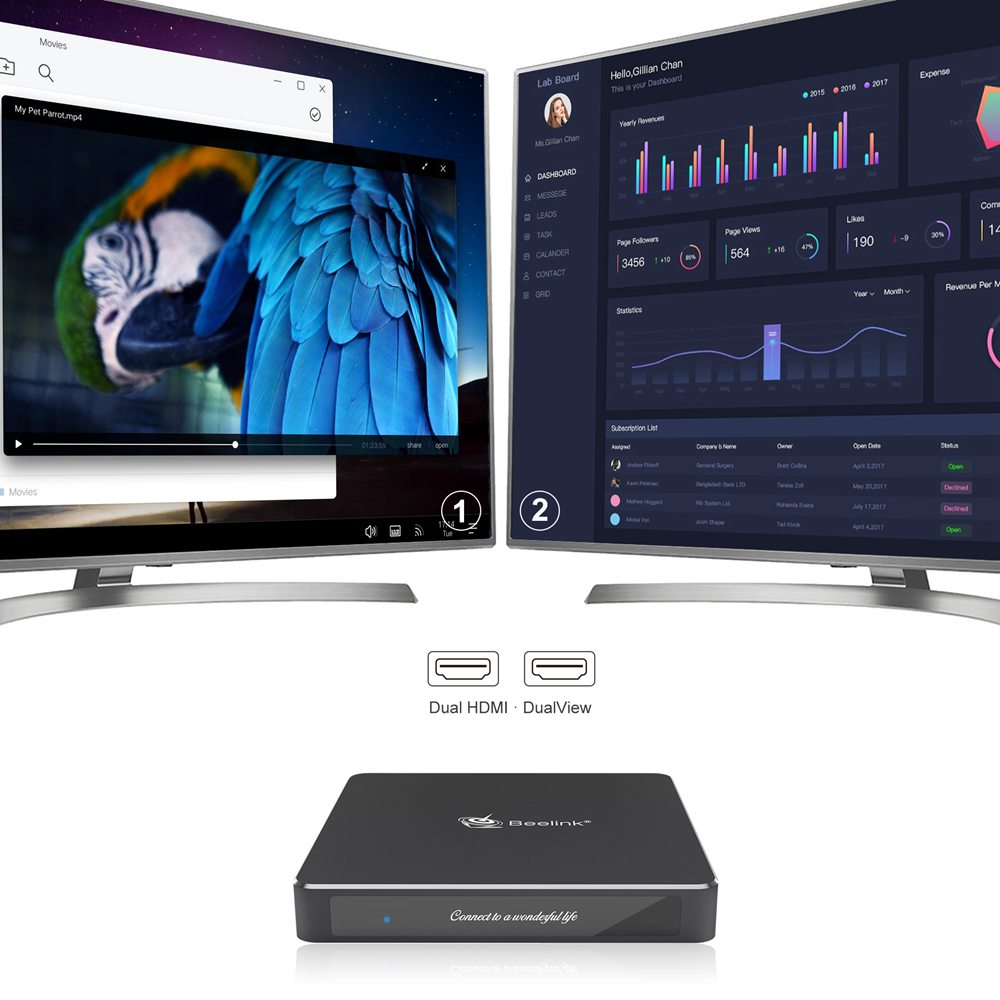 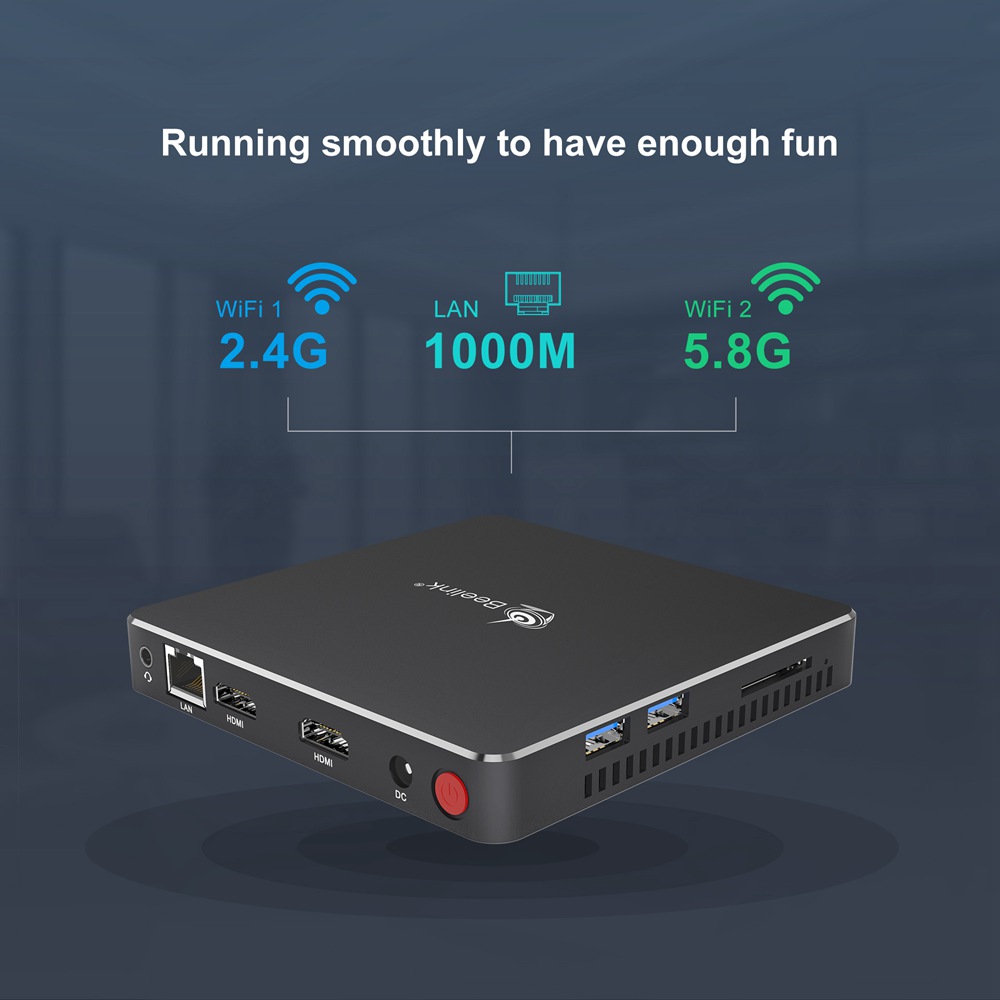 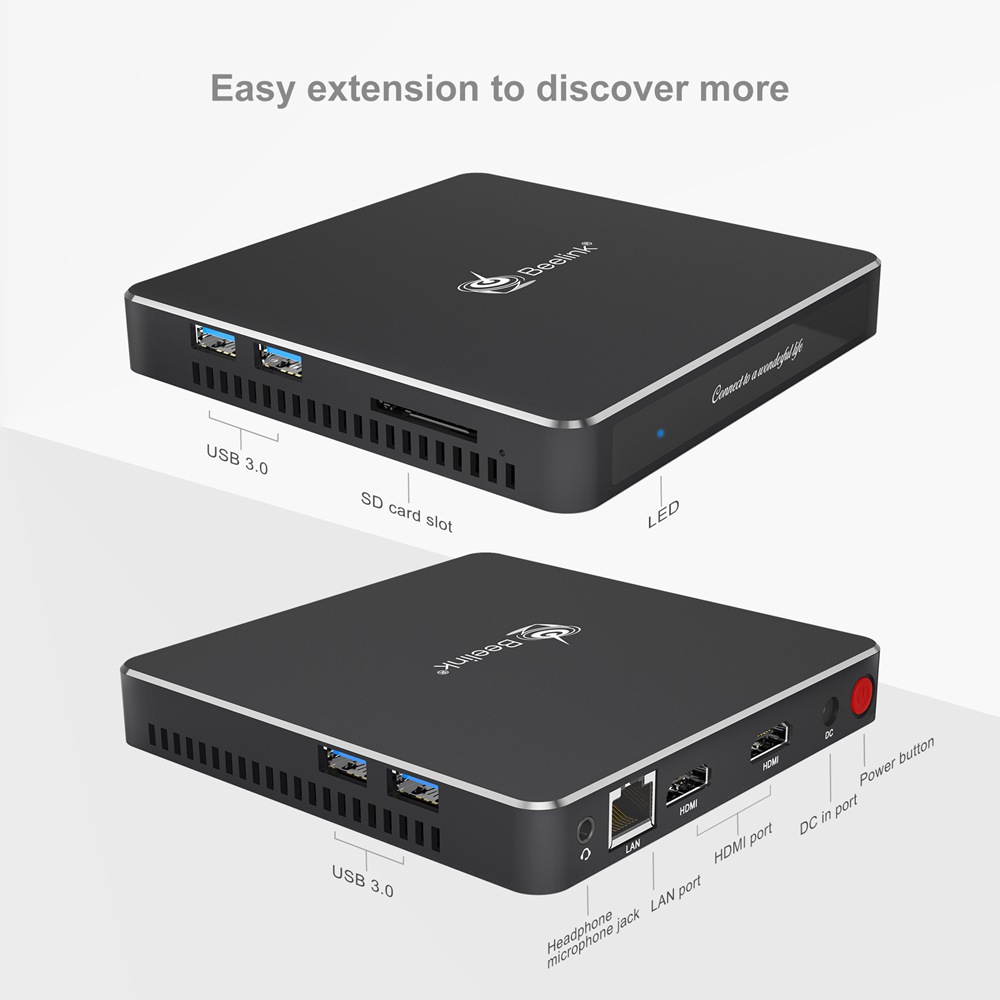 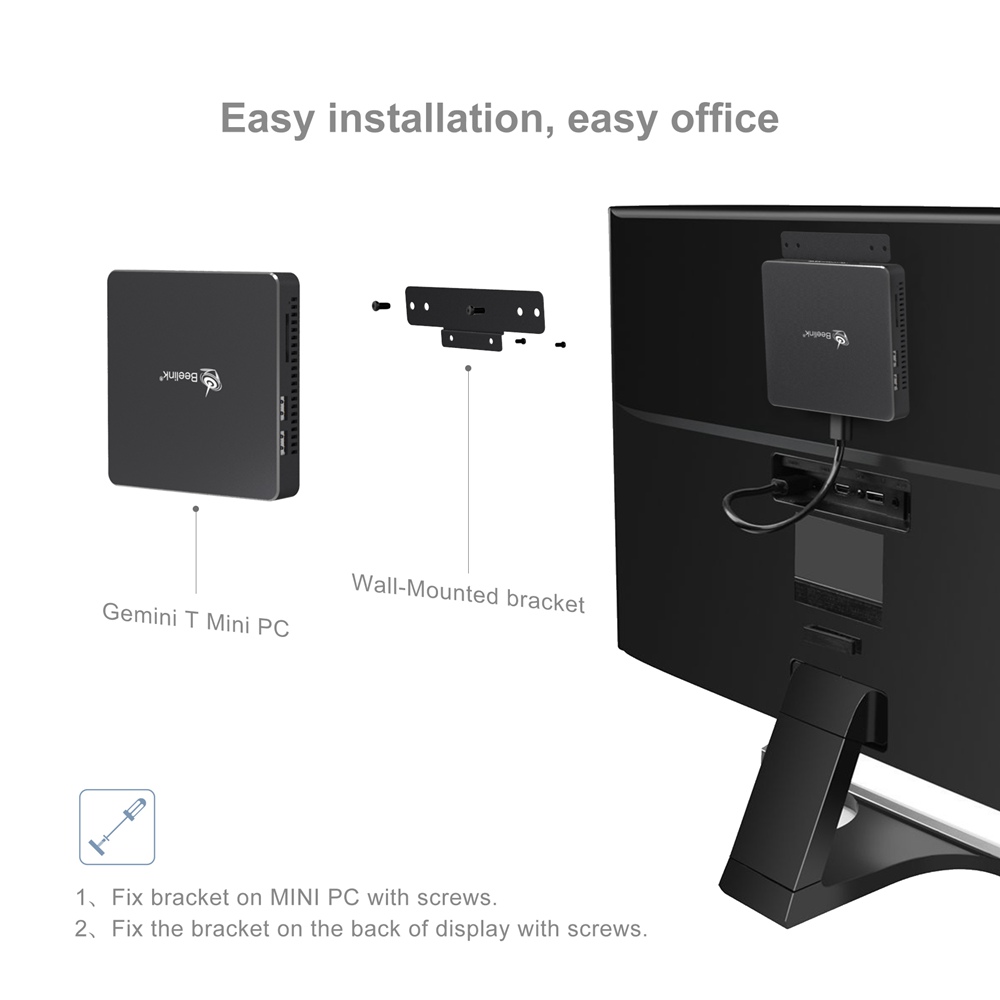 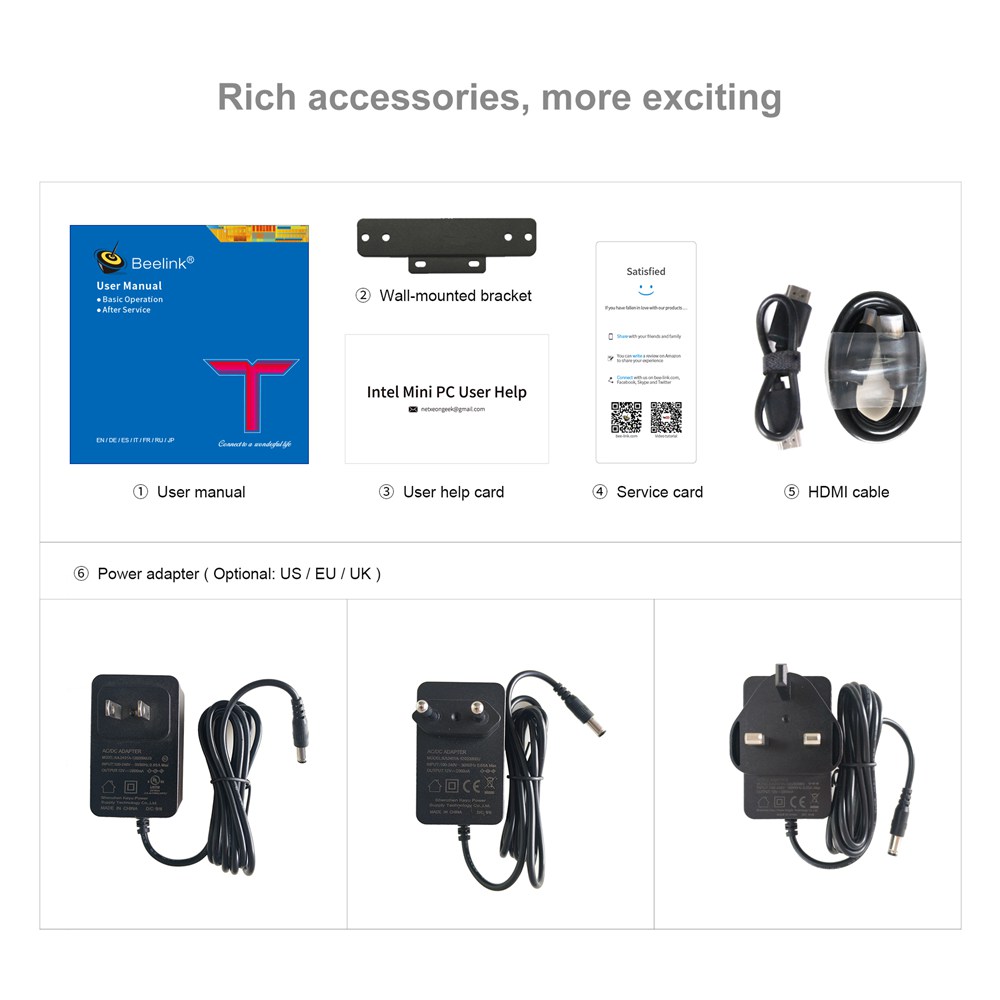