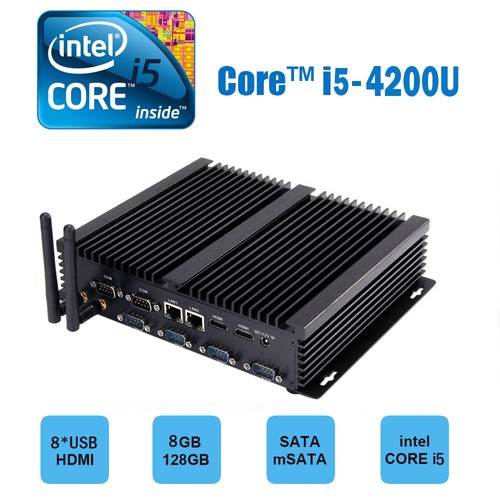 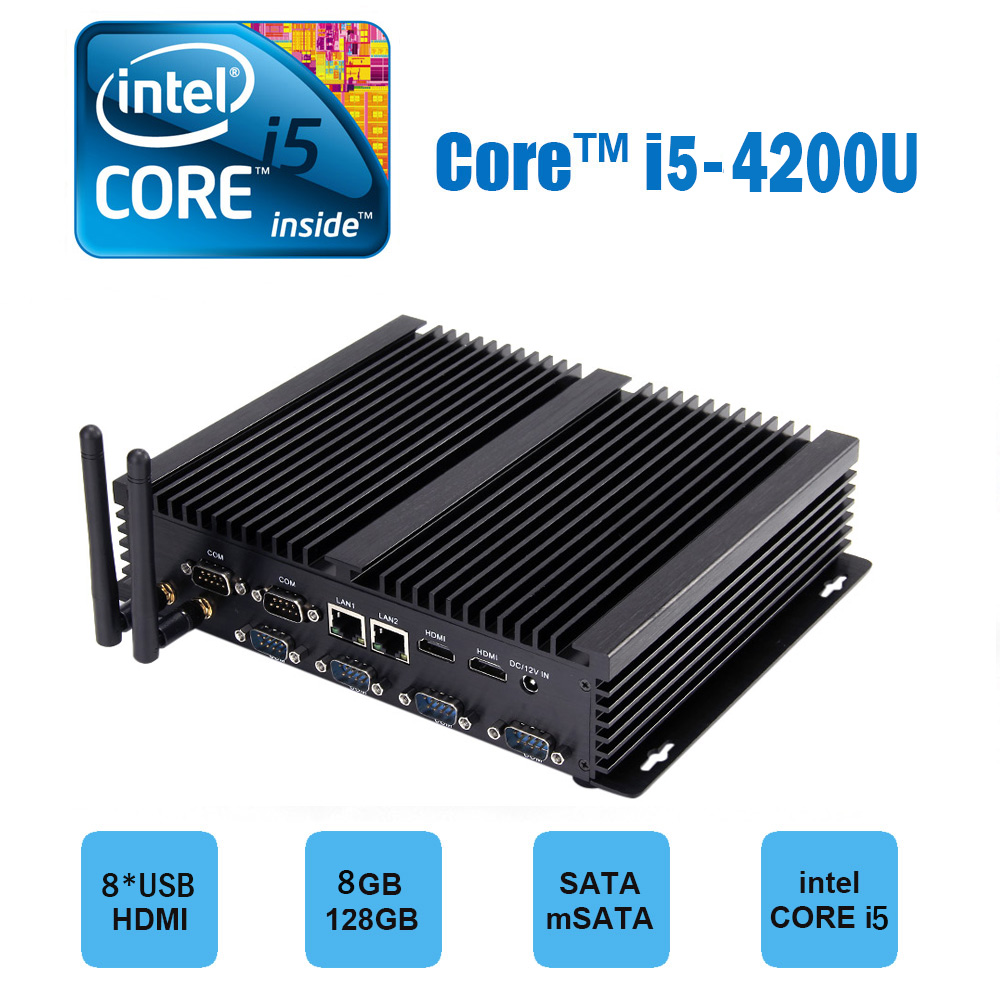 Intel Core i5-4200U, an ultra low voltage dual-core processor for ultrabooks, is based on the Haswell architecture and is manufactured in 22nm. Due to Hyper-Threading, the two cores can handle up to four threads in parallel, leading to better utilization of the CPU. Each core offers a base speed of 1.6 GHz, but can dynamically increase clock rates with Turbo Boost up to 2.6 GHz for 1 active core or 2.3 GHz for 2 active cores.

RAM can be extended to 16GB, SSD 512GB, 1TB extension for HDD, customers may contact our customer service for specific requirements.