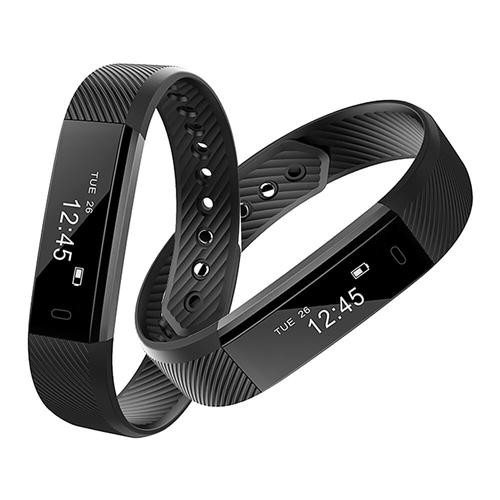 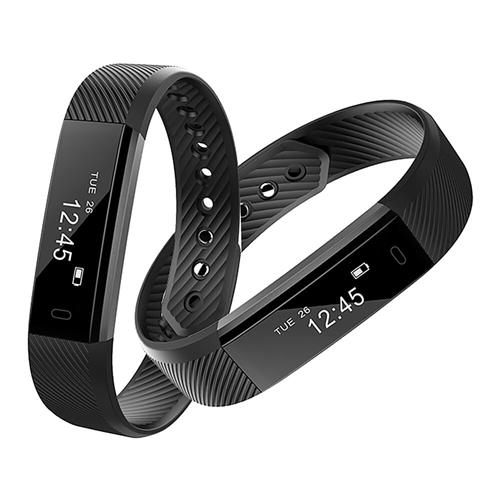 A Wearable That Leads The Trend

The future is here, Makibes would have you believe by refreshing its fitness wearables range with the chic ID115 model, and it is really, really tiny.

For one thing, the gadget comes in handy with a bunch of intriguing features, including pedometer, calories counter, sleep monitor, etc., all without sacrificing the sleek design from the previous S1. For another, the lofty goals laid by Makibes are sublimed by a rugged and consistent performance at almost every level.

Multi-functional Gadget Works To Your Expectation

Conservatively styled though, the smart band stands out from the competition by bringing new guts to the table, rather than a technical marvel with a big touchscreen.

It tracks your activity and sleep, runs miniature apps to activate certain features on your phone, reminds the incoming calls,SMS, and will work as a remote for photographing from your mobile as well.

Counting steps is, needless to say, a staple function of any wearable, and ID115 will break them down into steps calculating and distance measuring. The data is delivered on the main screen, and collated inside the Veryfit APP.

The gadget also monitors your sleep during the night by covering sober, light and deep sleep, while the alarm,in the meantime, will wake you up at the scheduled time. 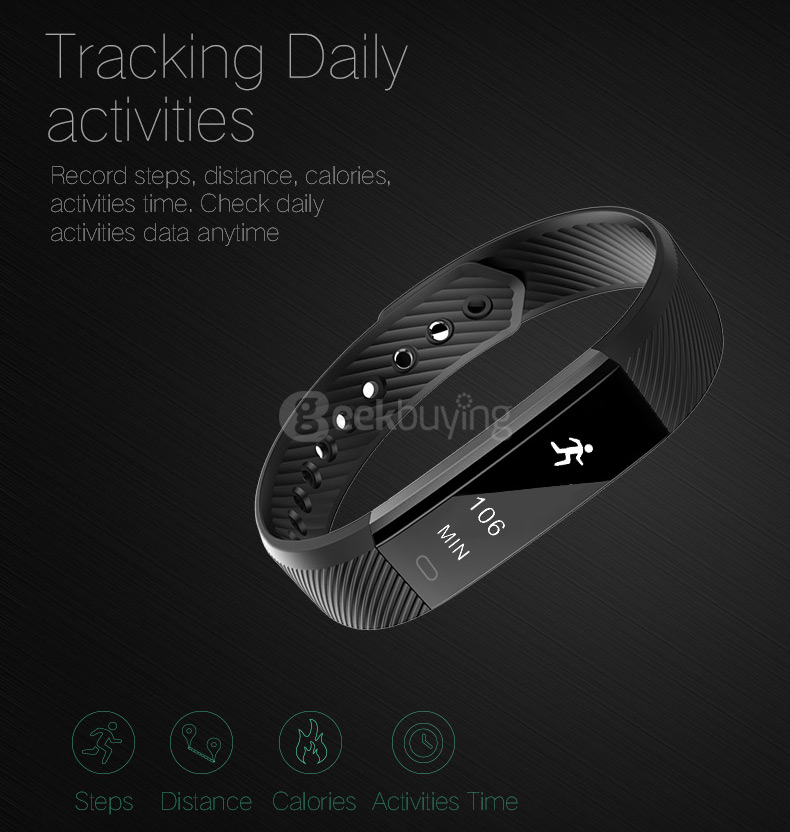 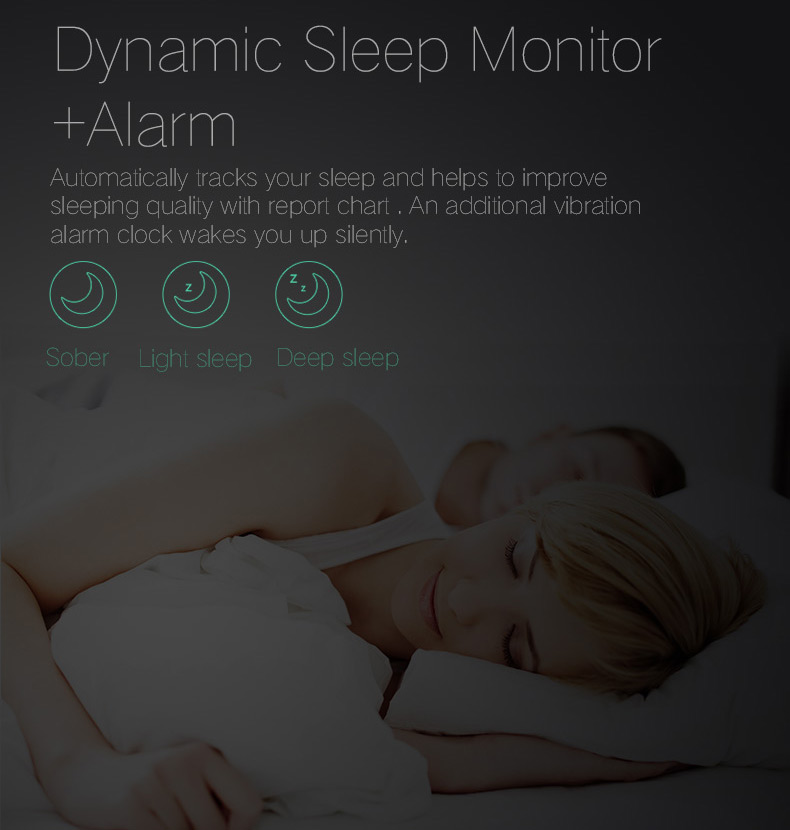 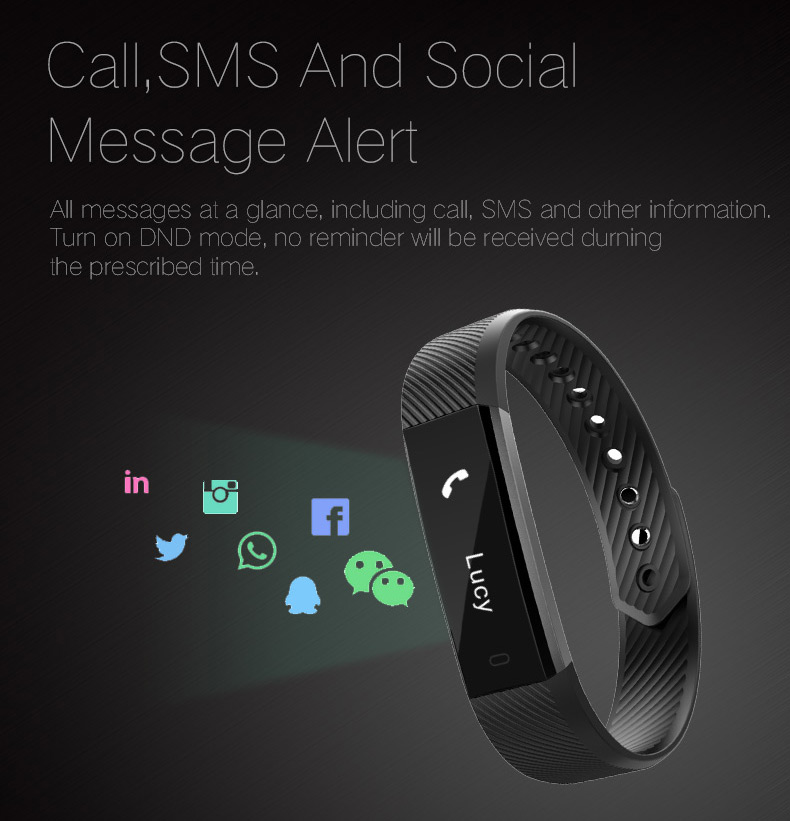 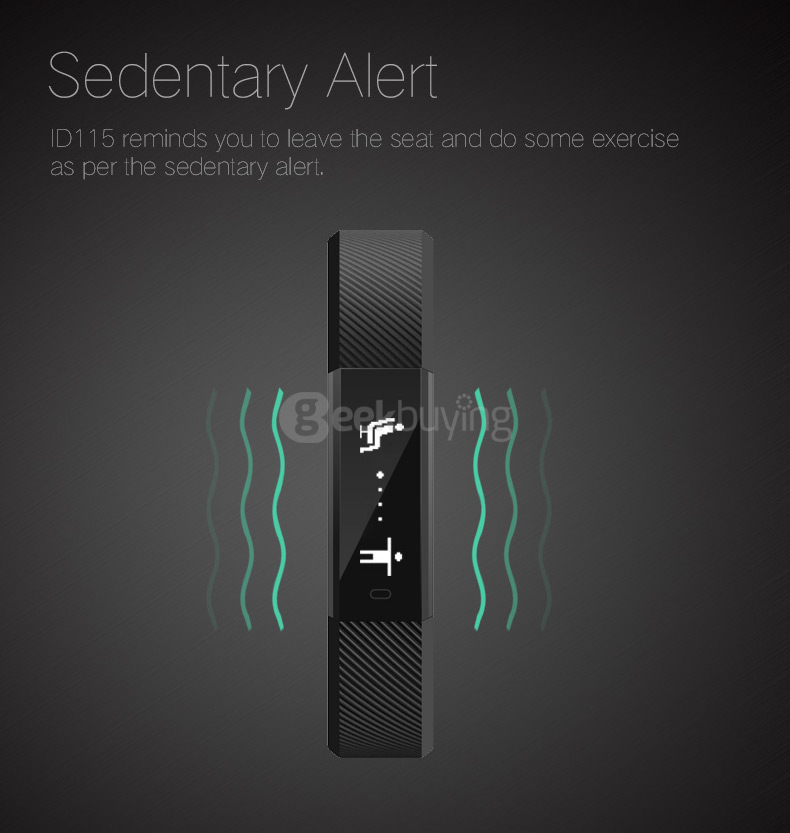 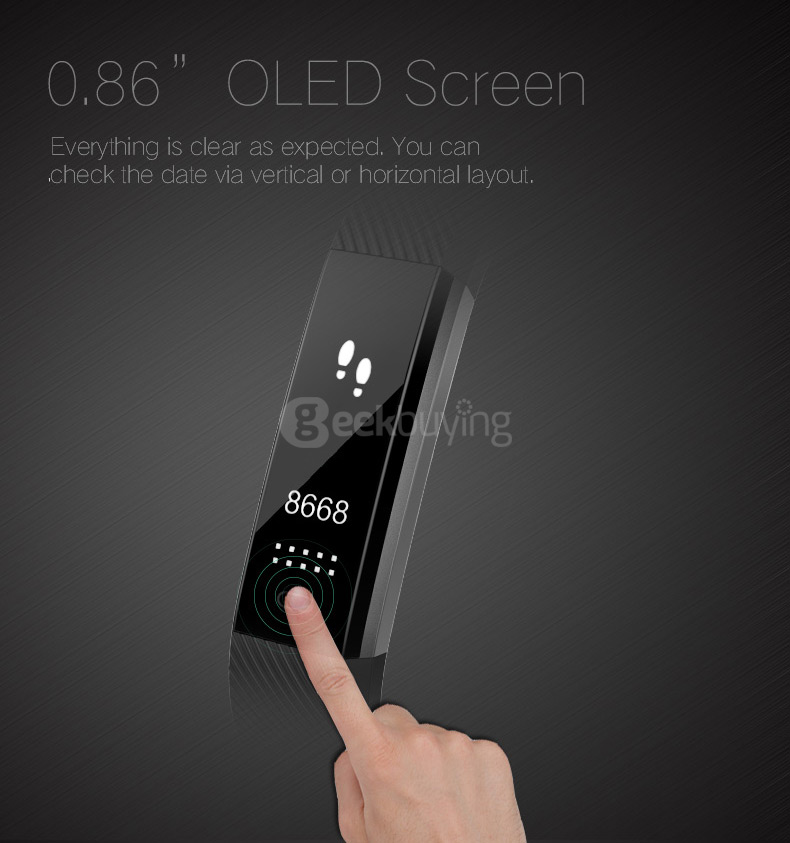 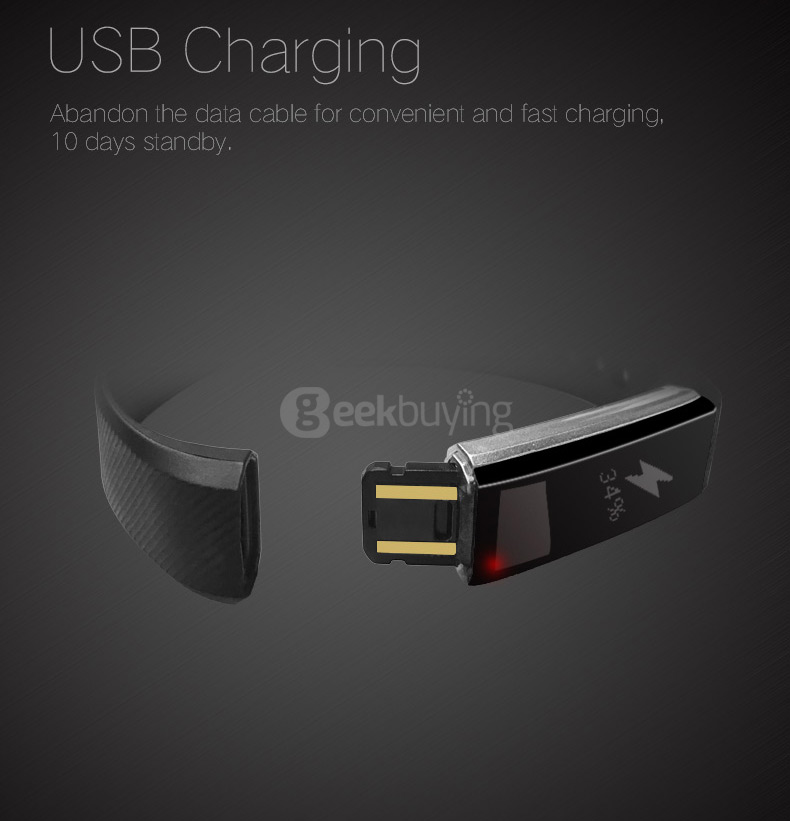 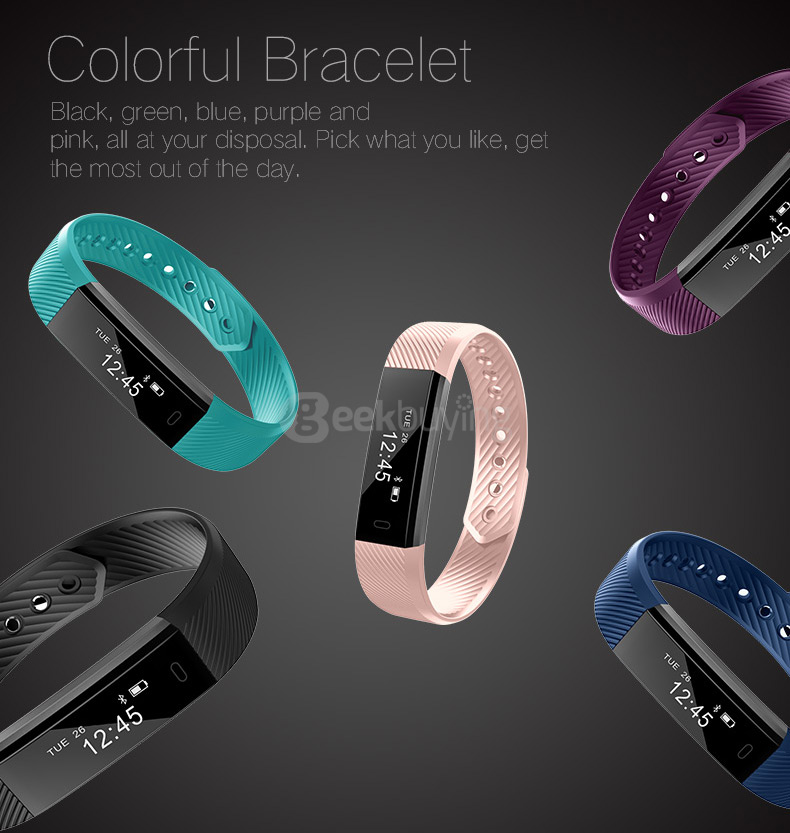