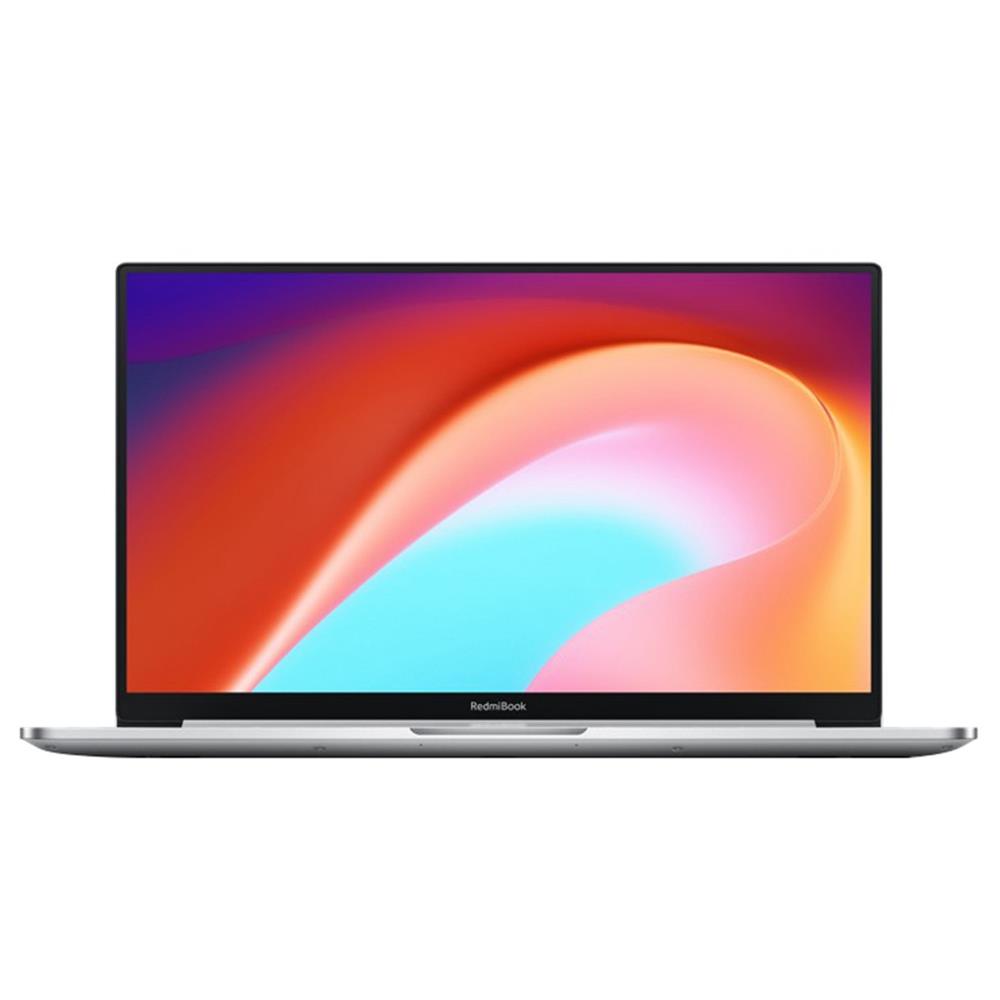 8GB memory can help games and programs run smoothly because of the fast read and write speed. 512GB is enough for your entertainment data storage. 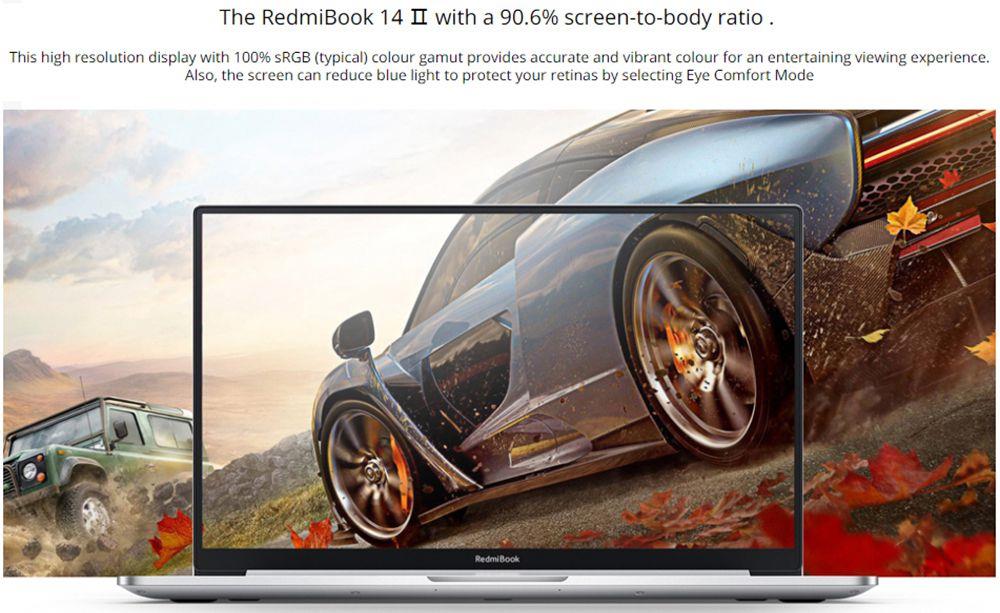 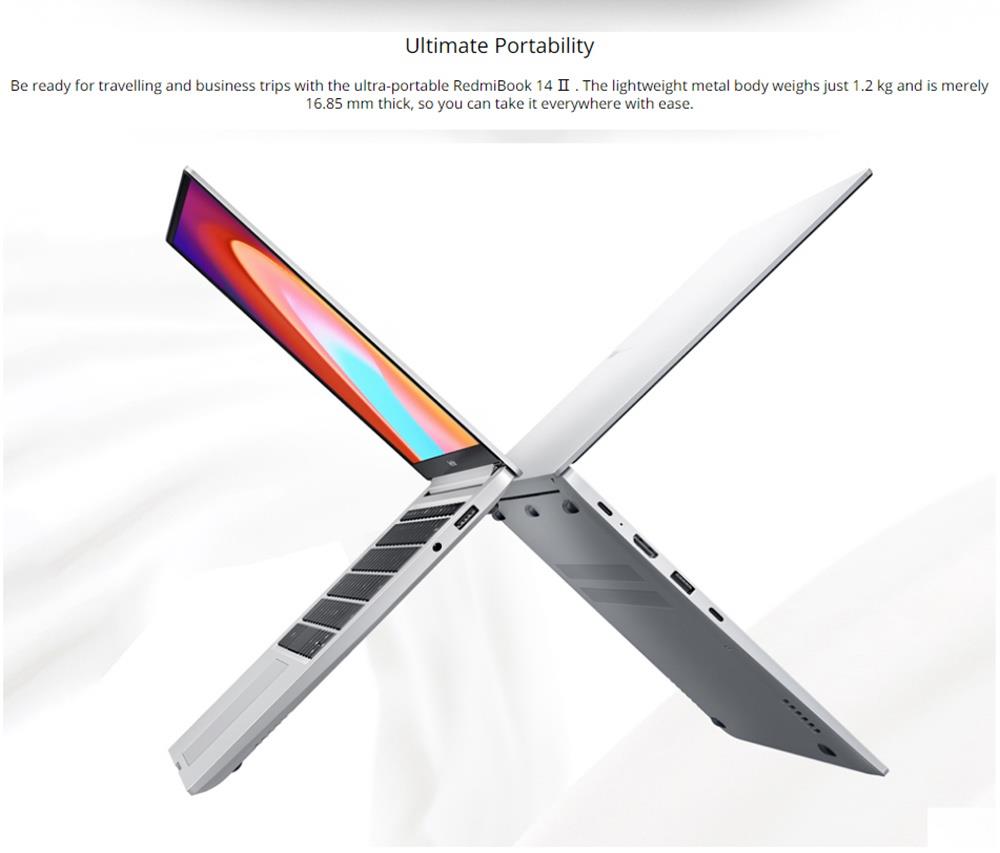 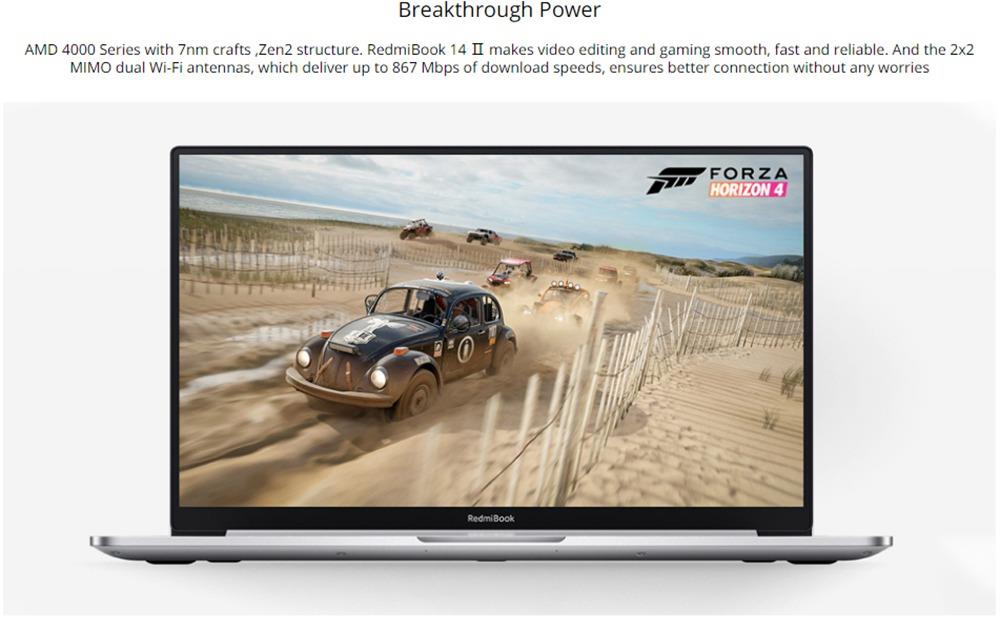 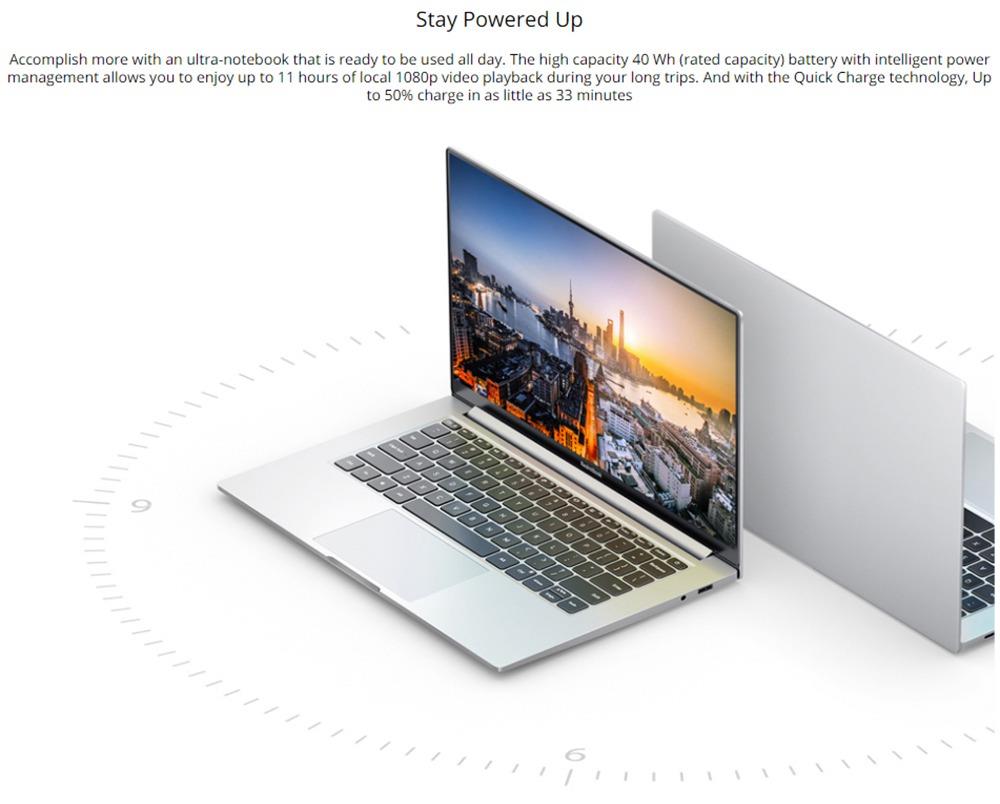 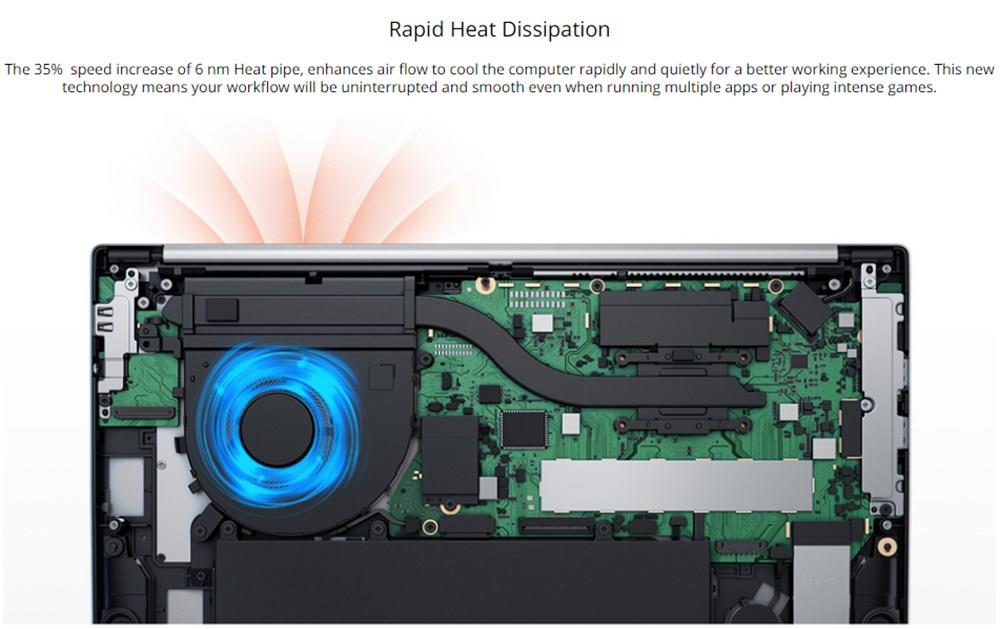 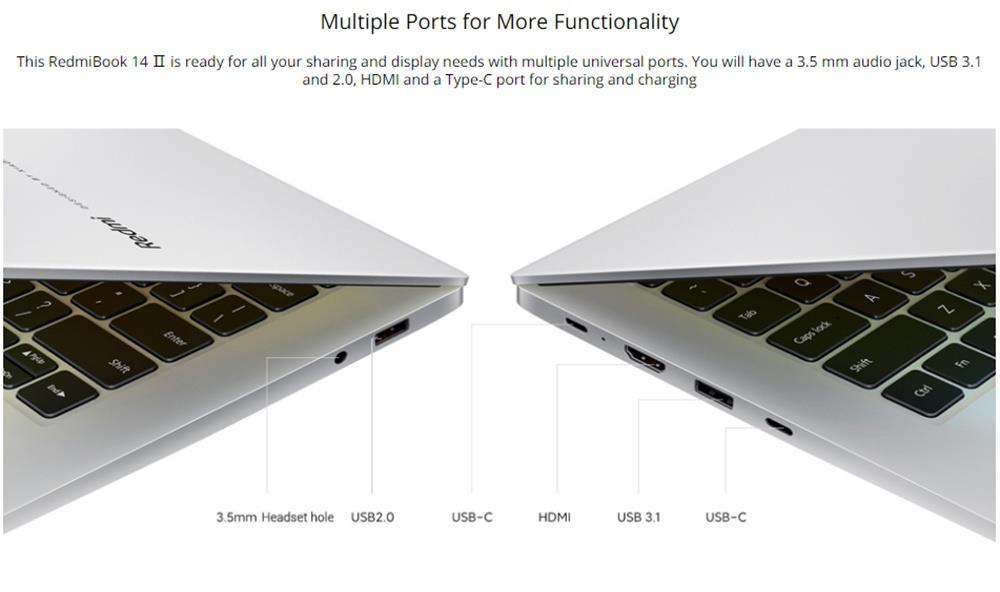 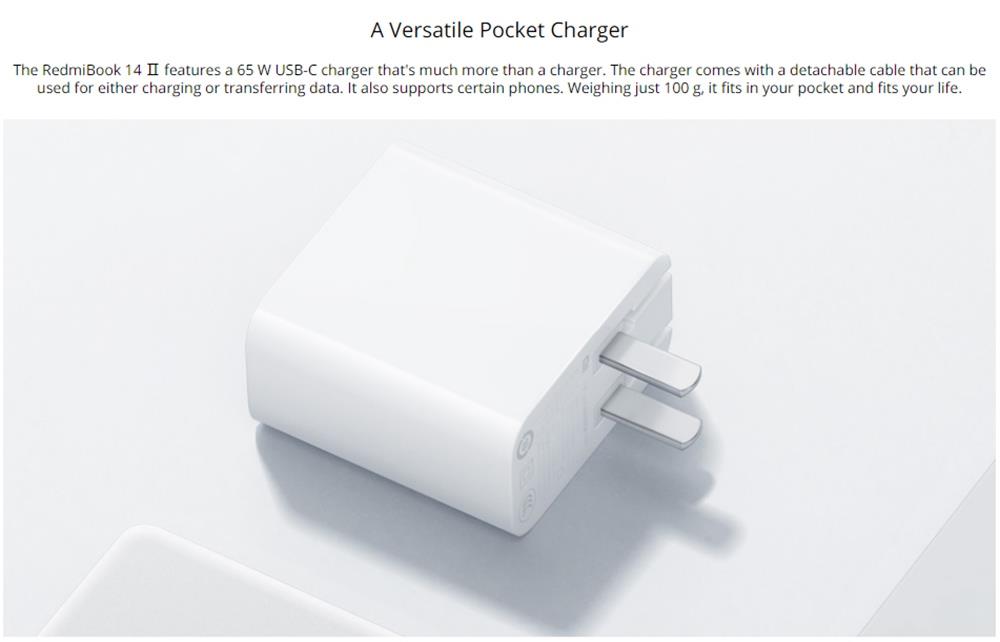 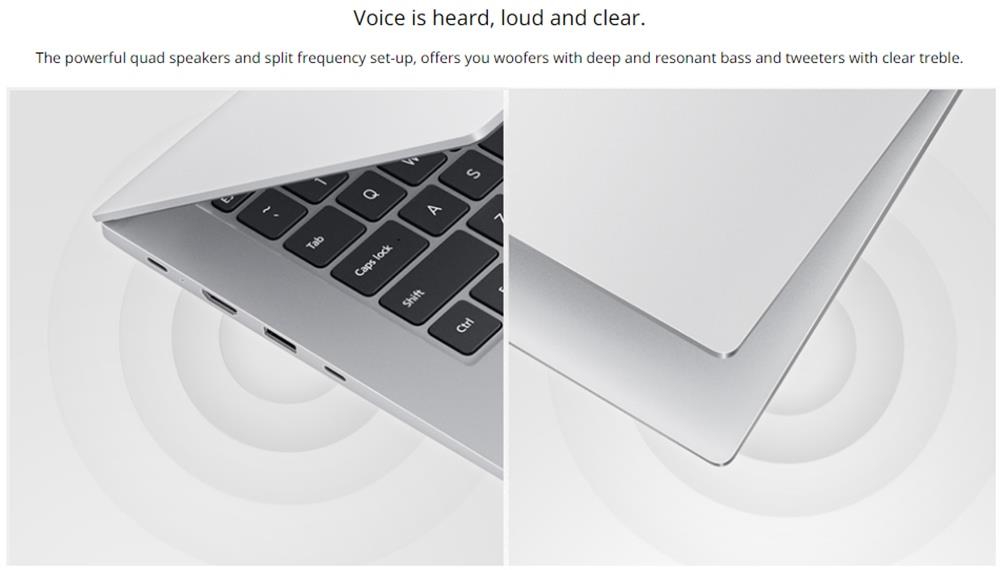 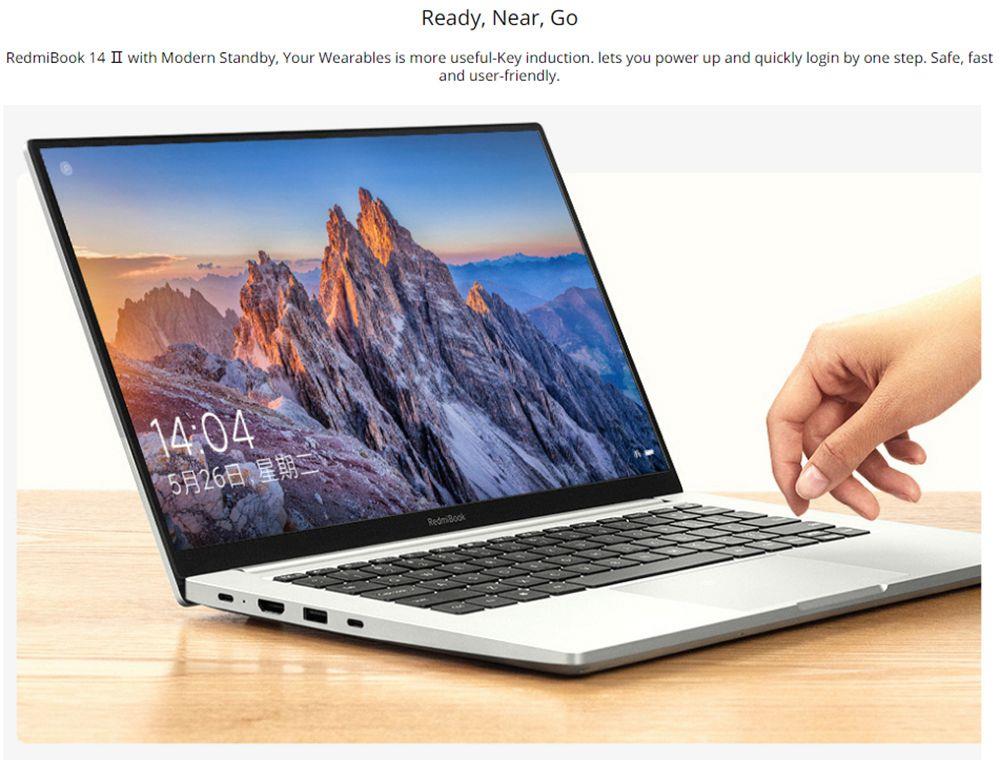