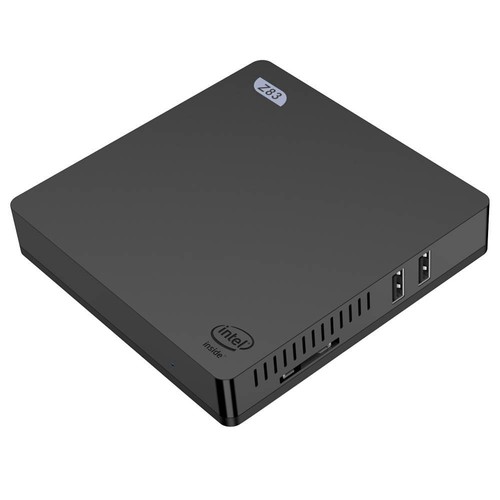 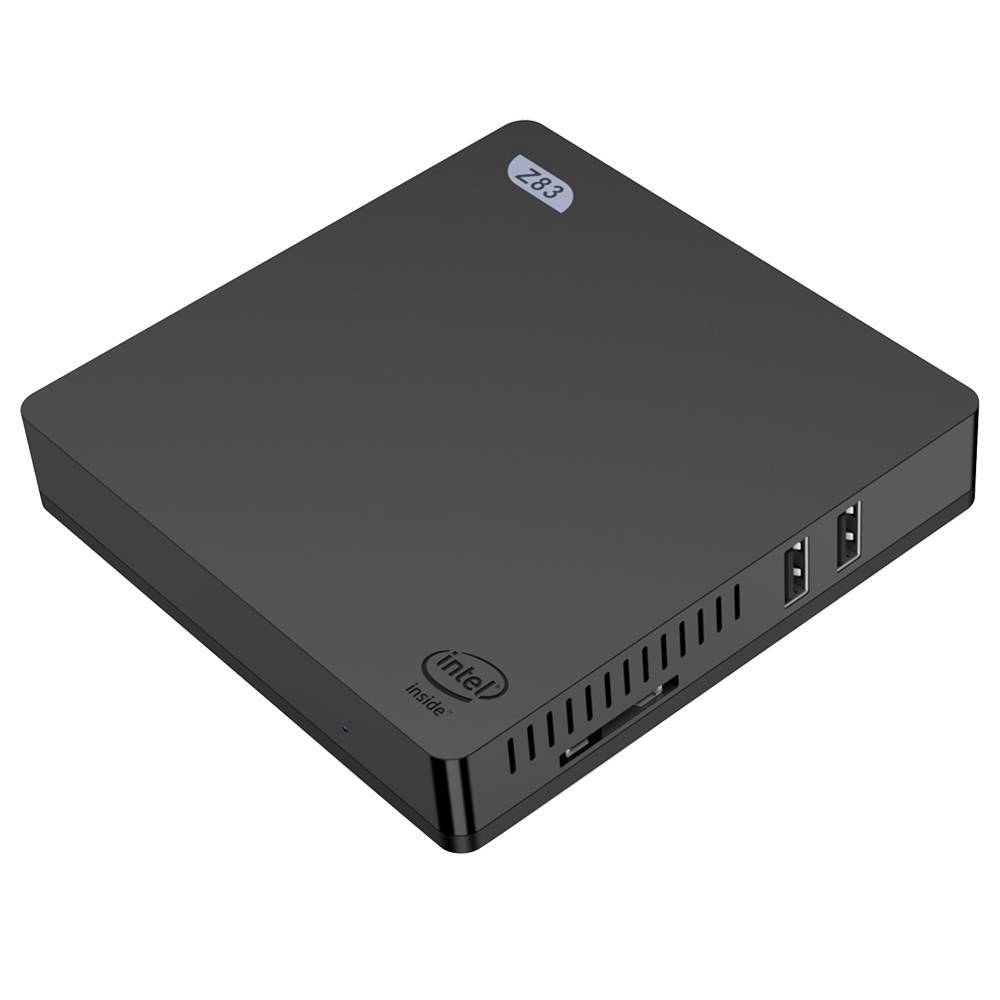 Z83V MINI PC is pre-installed with licensed Windows 10 home, so that our users are able to enjoy the advanced functions of Windows OS directly. Moreover, the built-in Cortana in Windows 10 can turn K8 into a work assistant as well as life-partner. With Windows 10 OS, you can sync game display to any devices of Windows 10 OS. What an amazing scenario! When your friends are watching football matches on TV, you can play games on Xbox and display on another PC screen. 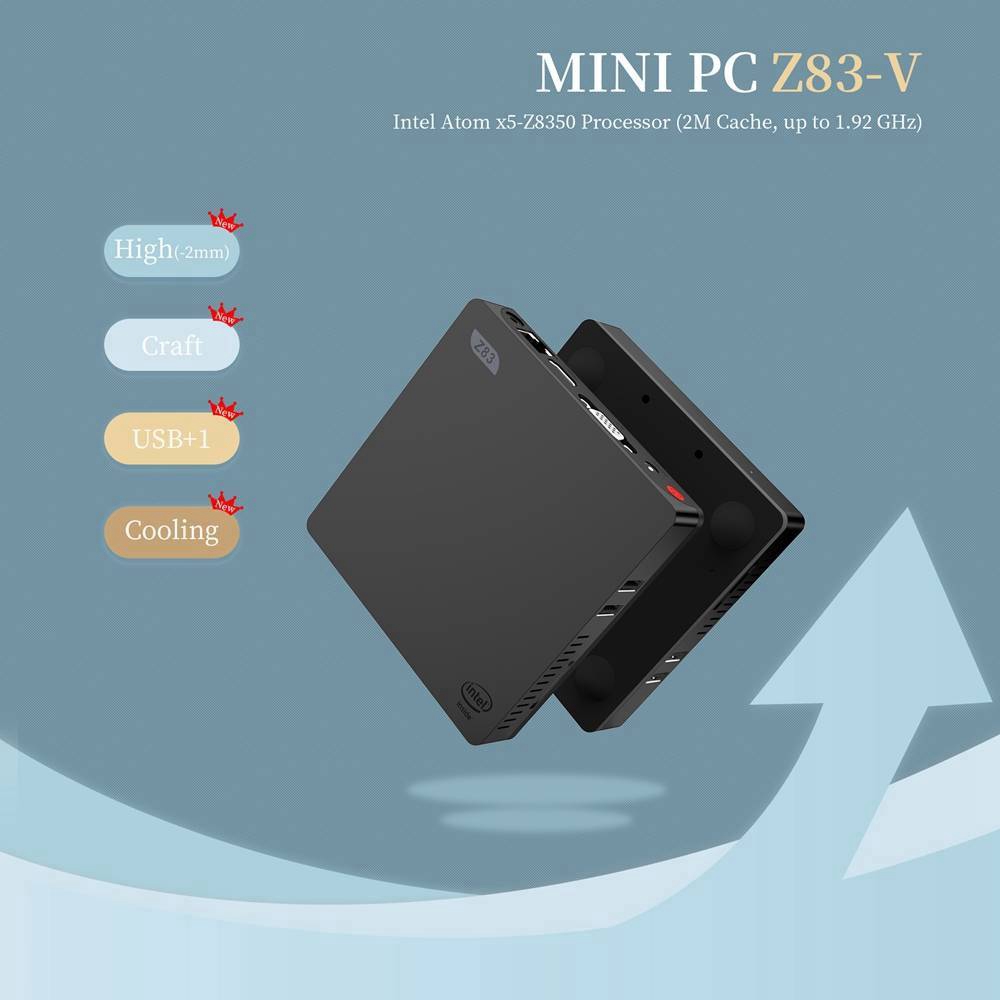 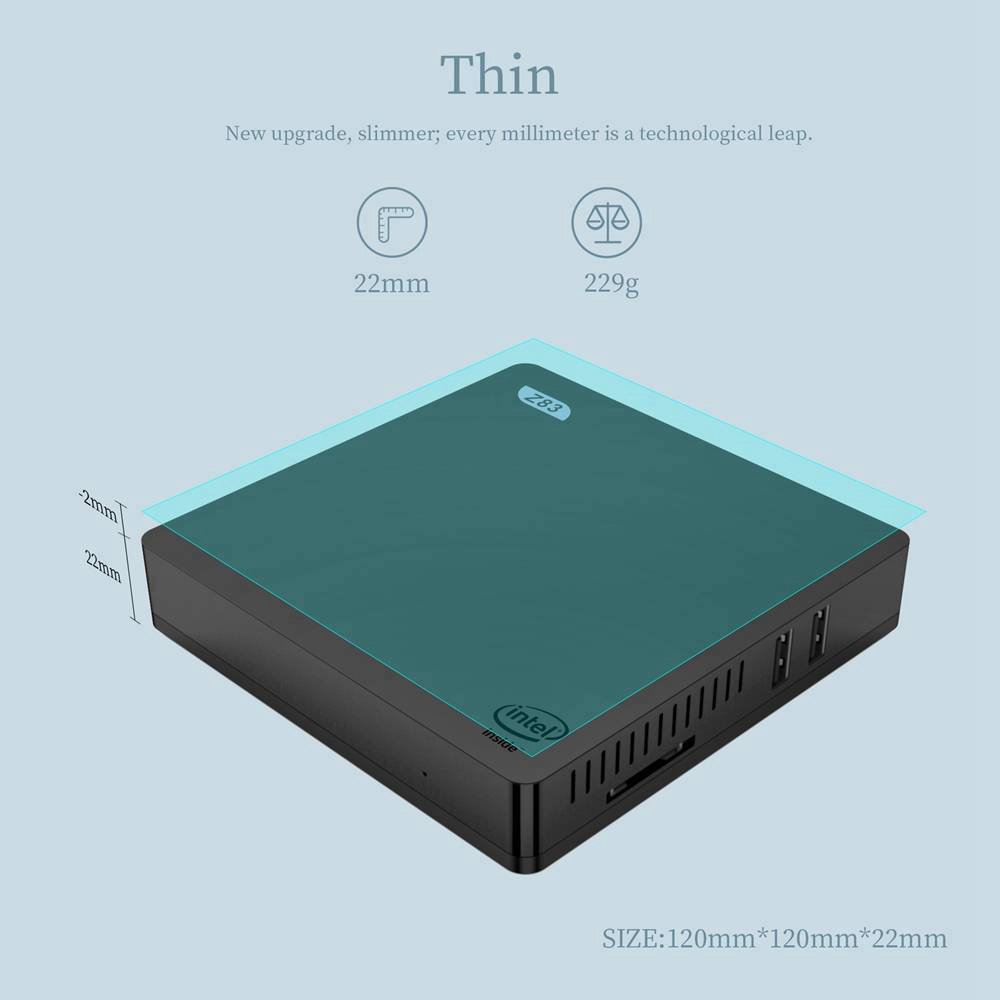 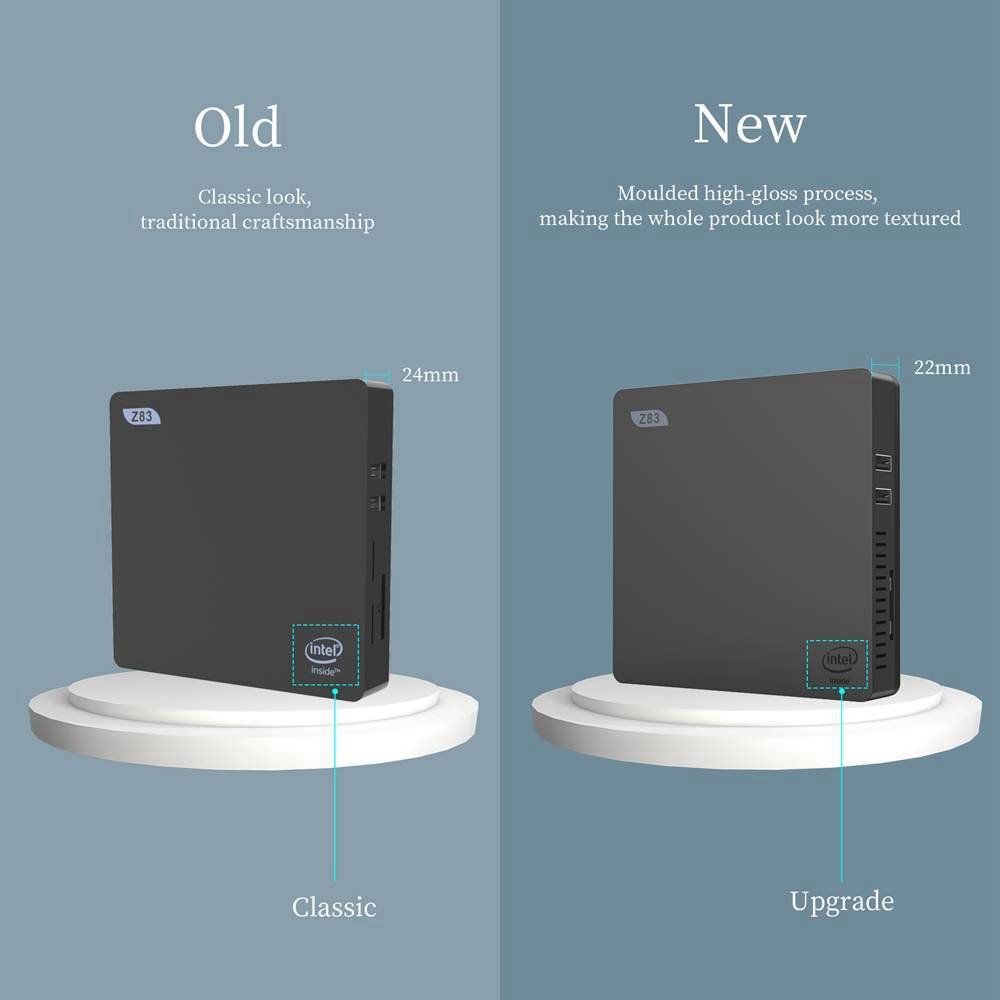 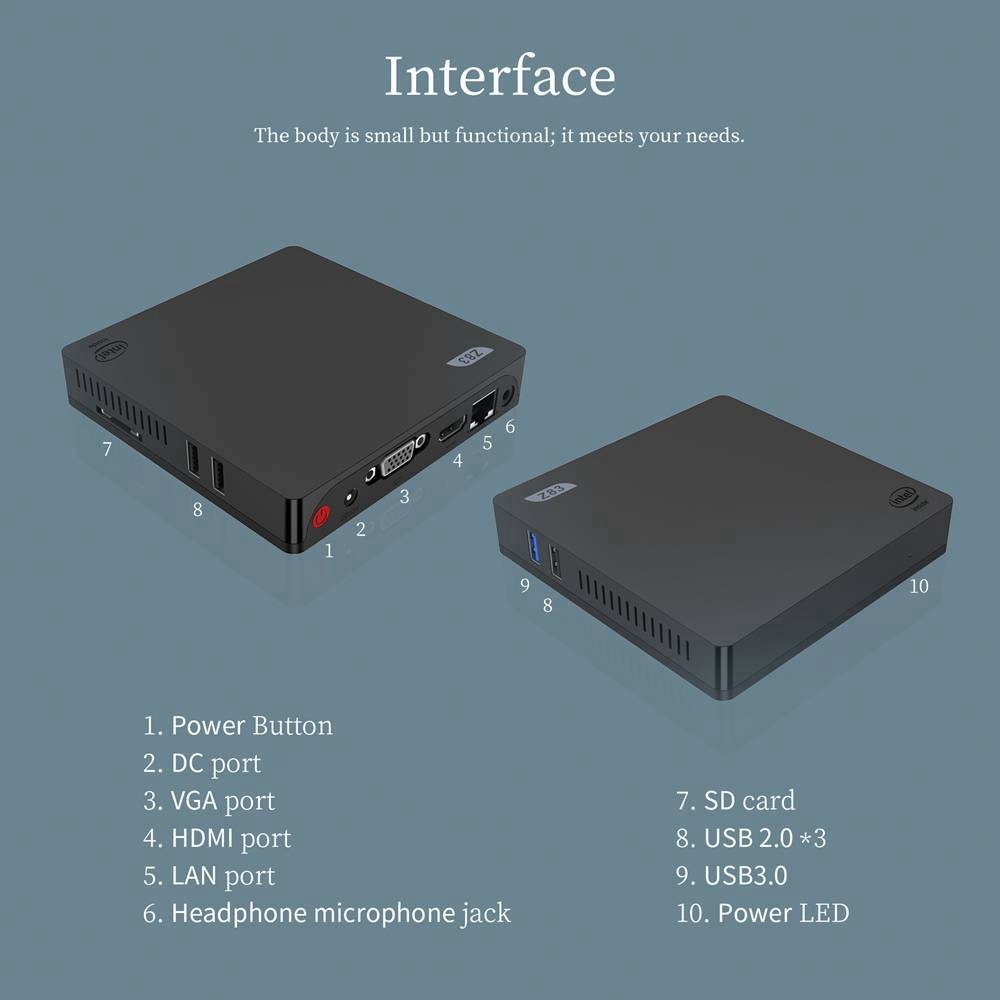 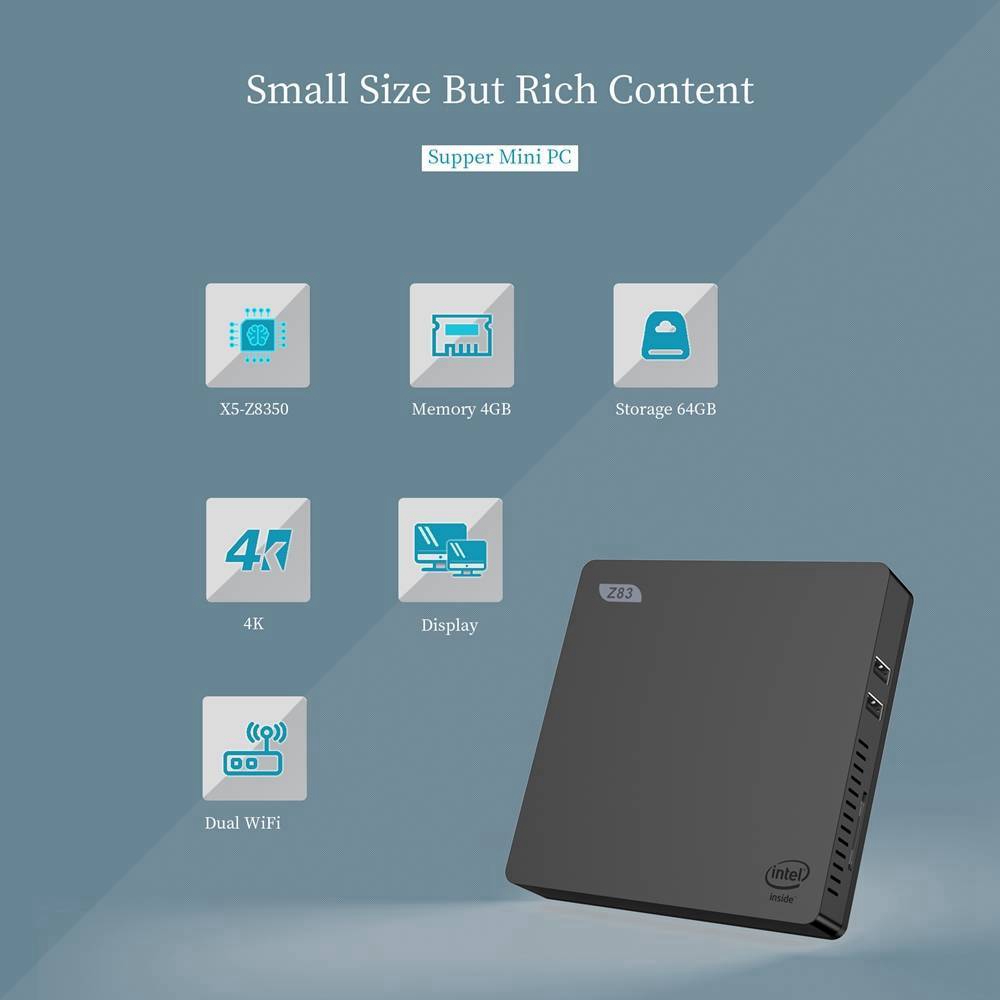 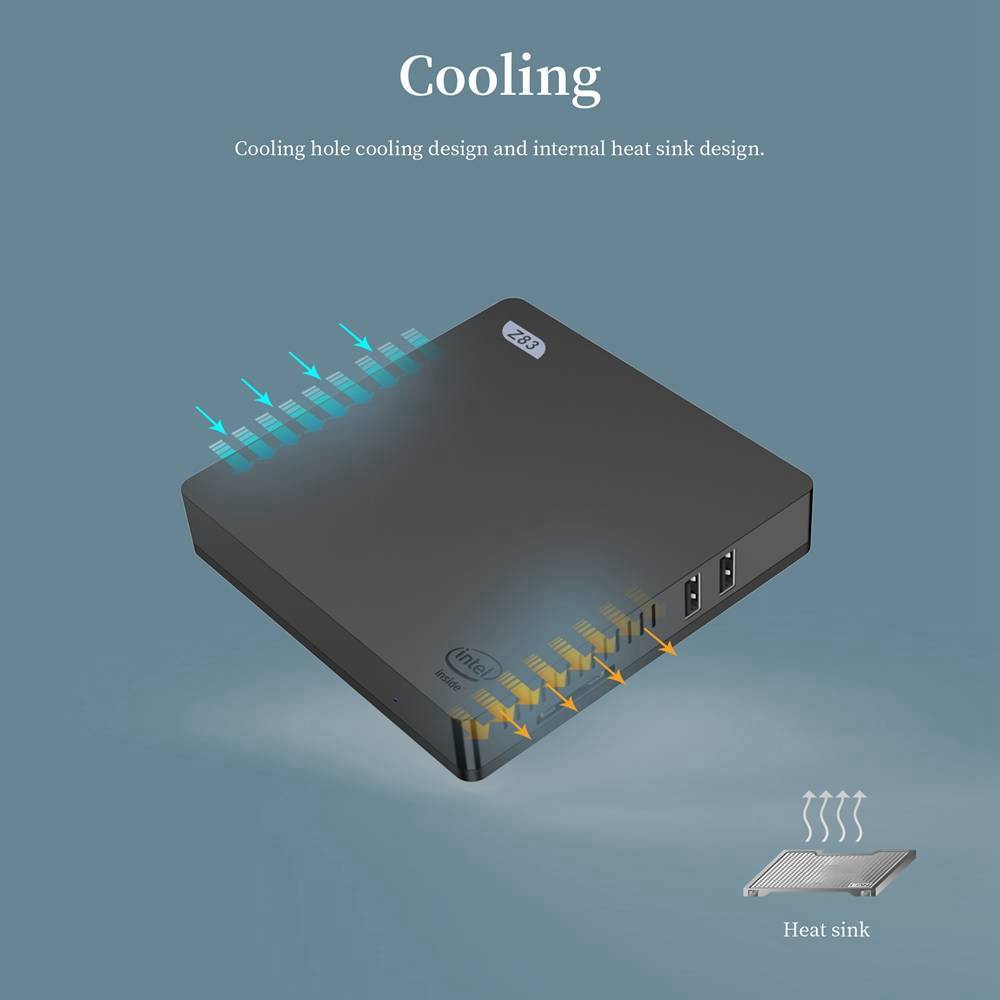 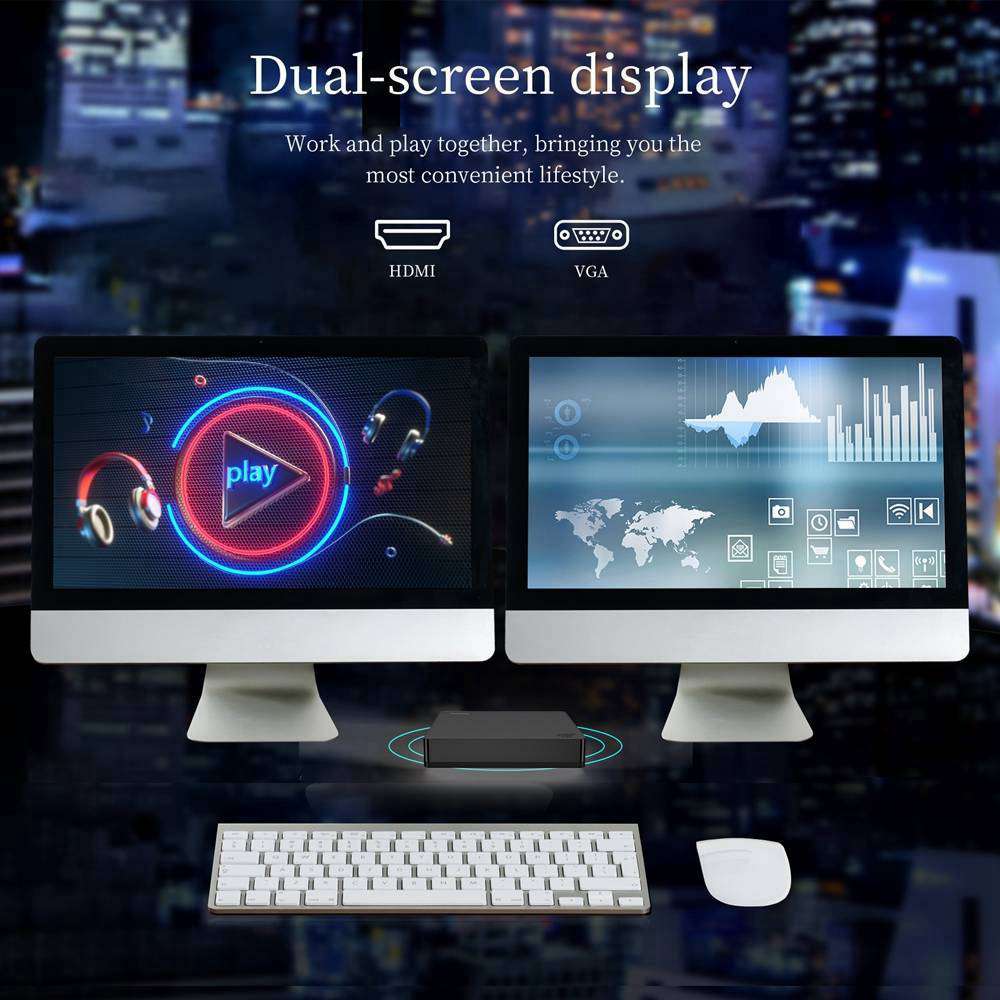 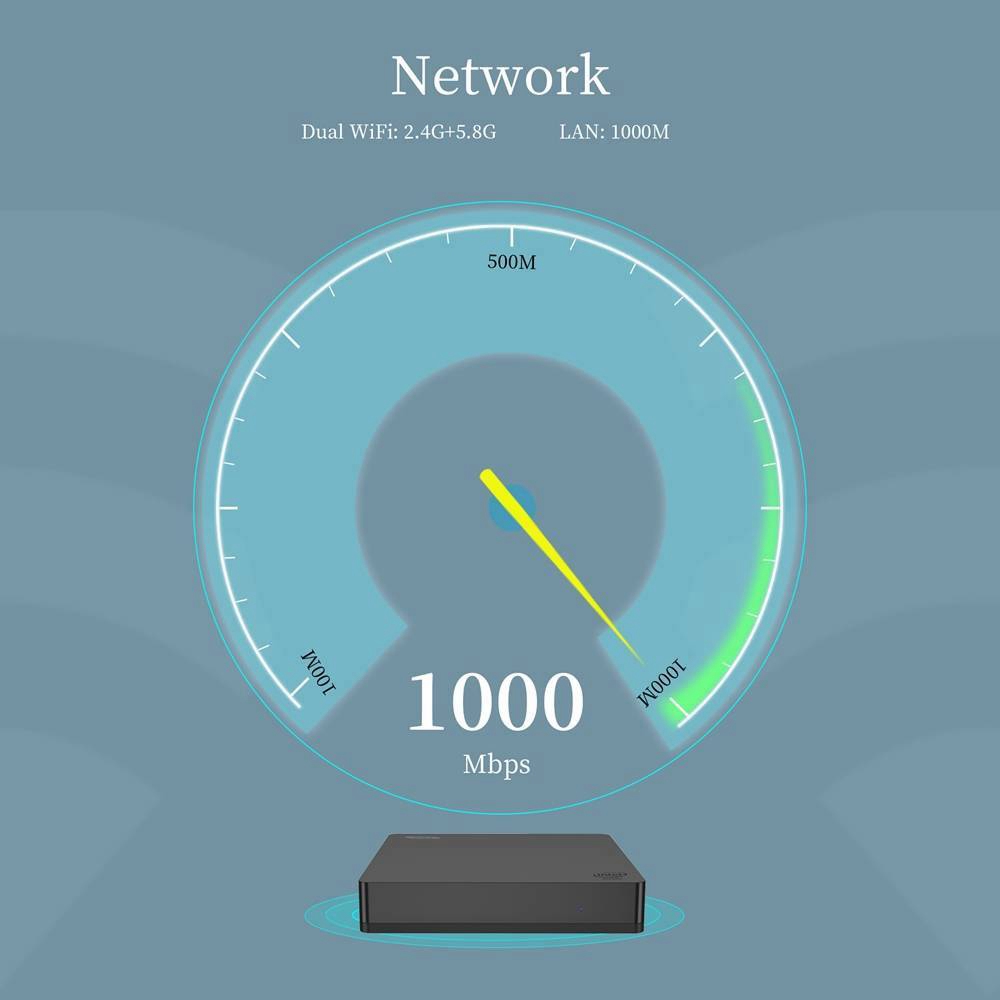 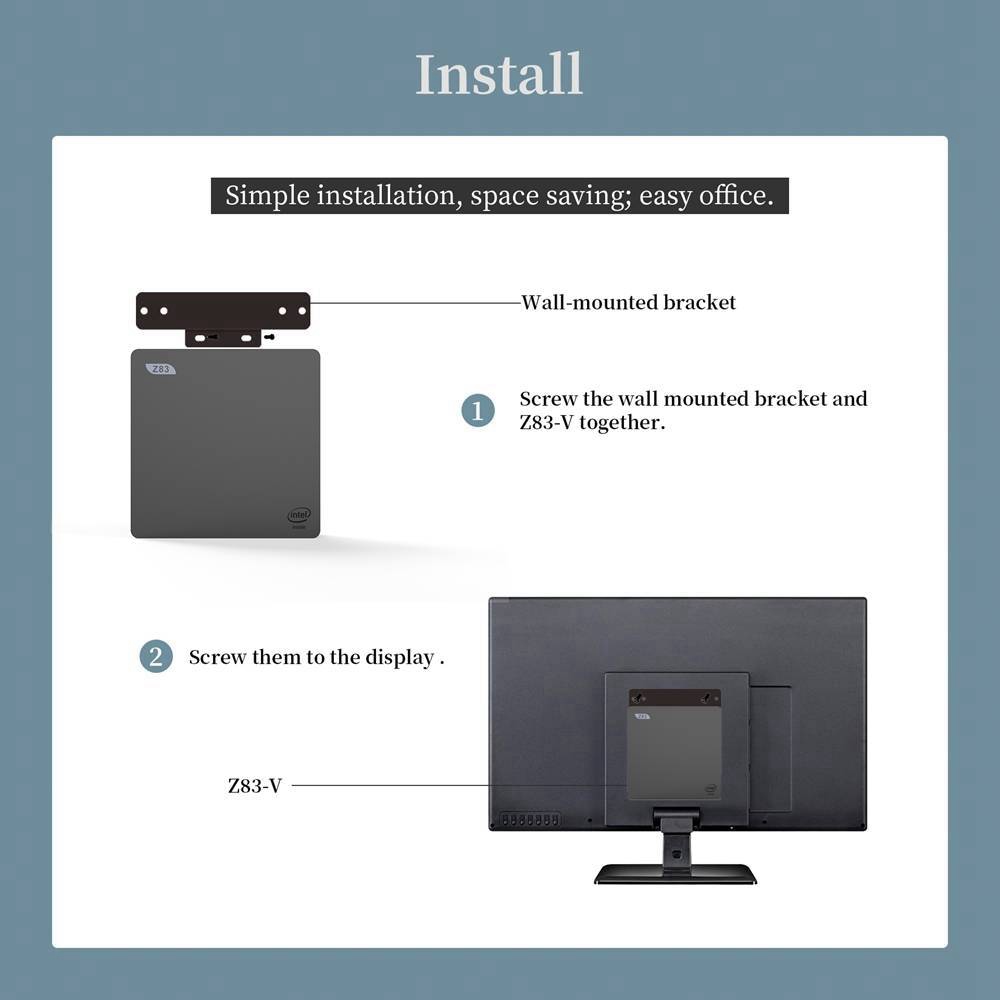 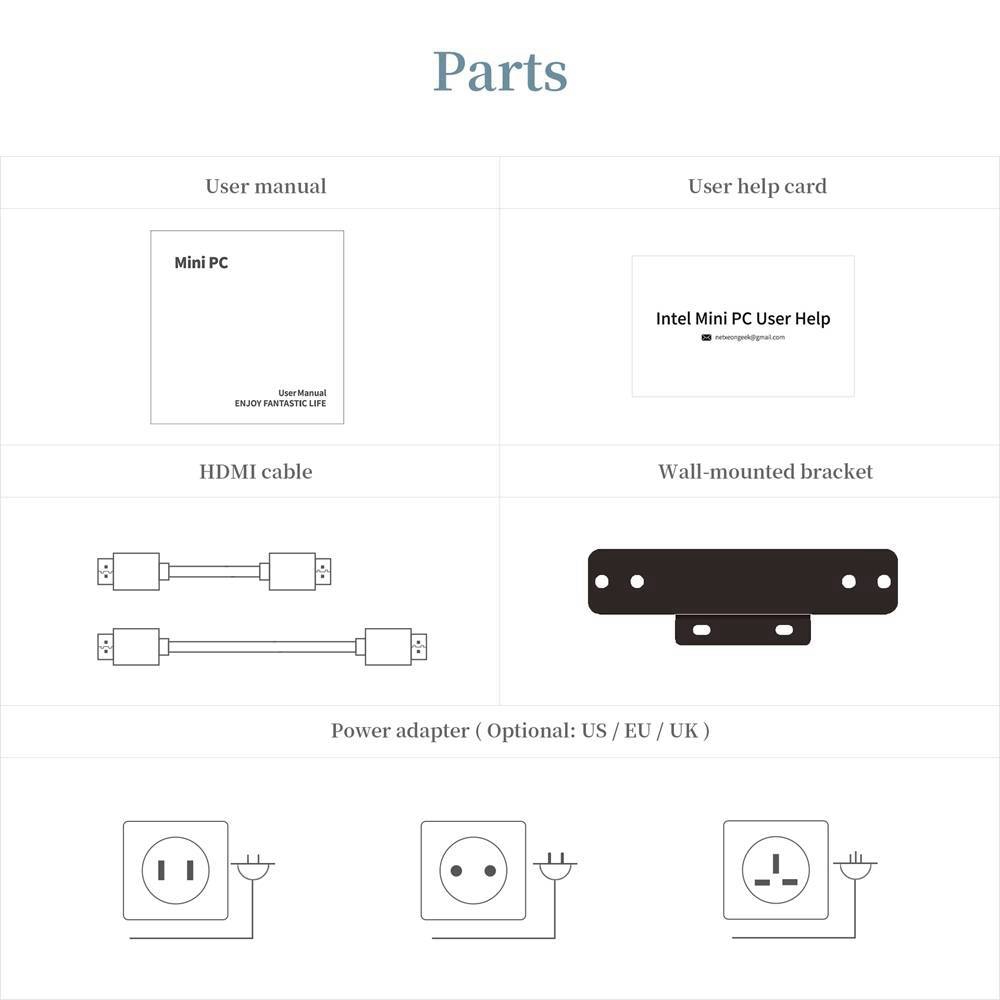