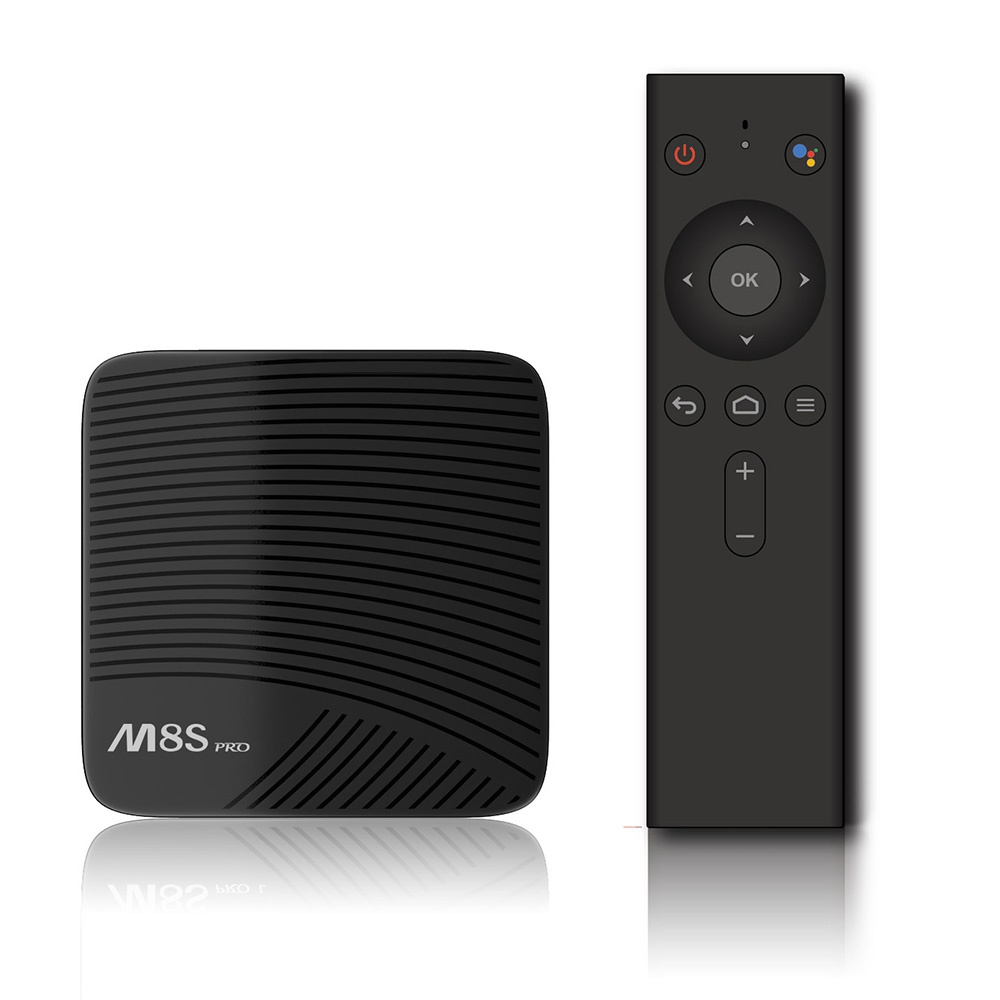 MECOOL M8S PRO TV Box is based on the Android TV OS, with high speed and smooth performance, which is designed to turn your regular TV into a smart one.

MECOOL M8S PRO comes with Amlogic S912 CPU which is a high performance octa core 64bit chipset known for a maximum clock speed of up to 21.5GHz. Apps will never run so smoothly in other chipset devices. People can easily enjoy many hot games and APKs with its 3GB SDRAM and 32GB Flash ROM.

MECOOL M8S PRO is configured with 3GB memory and 32GB of storage space, advantageous in performance, security and reliability, ascribing to the eMMC memory, ultimately delivering a richer end-user experience. 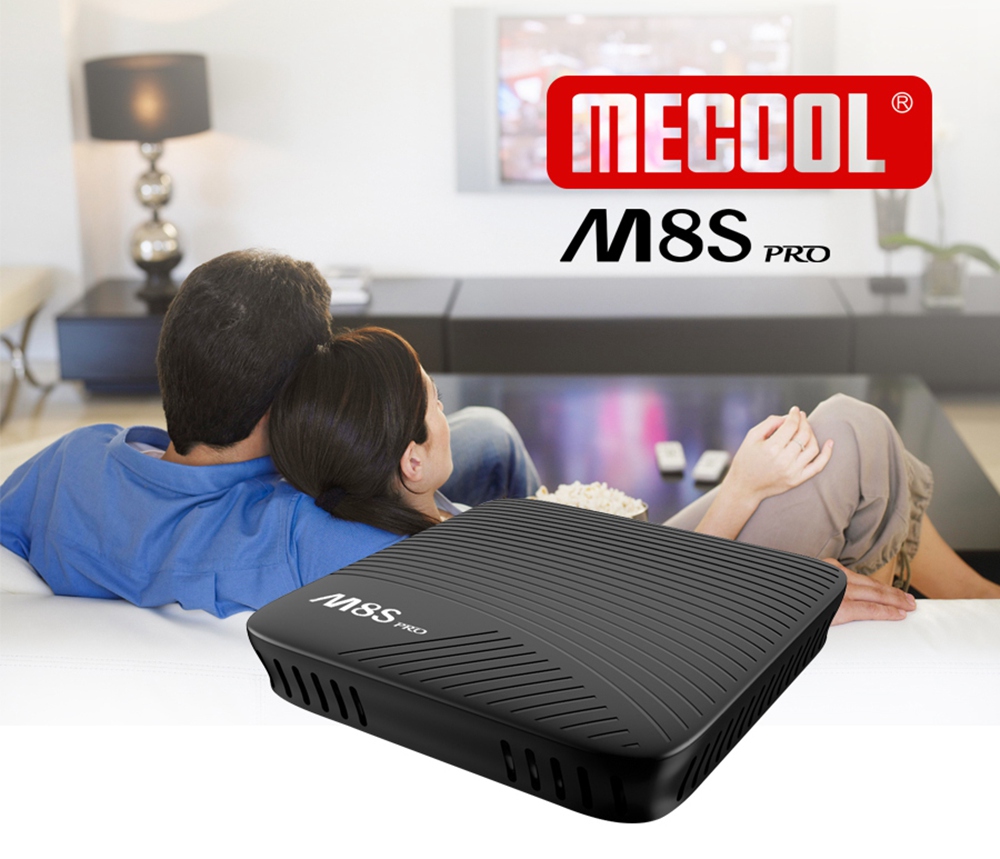 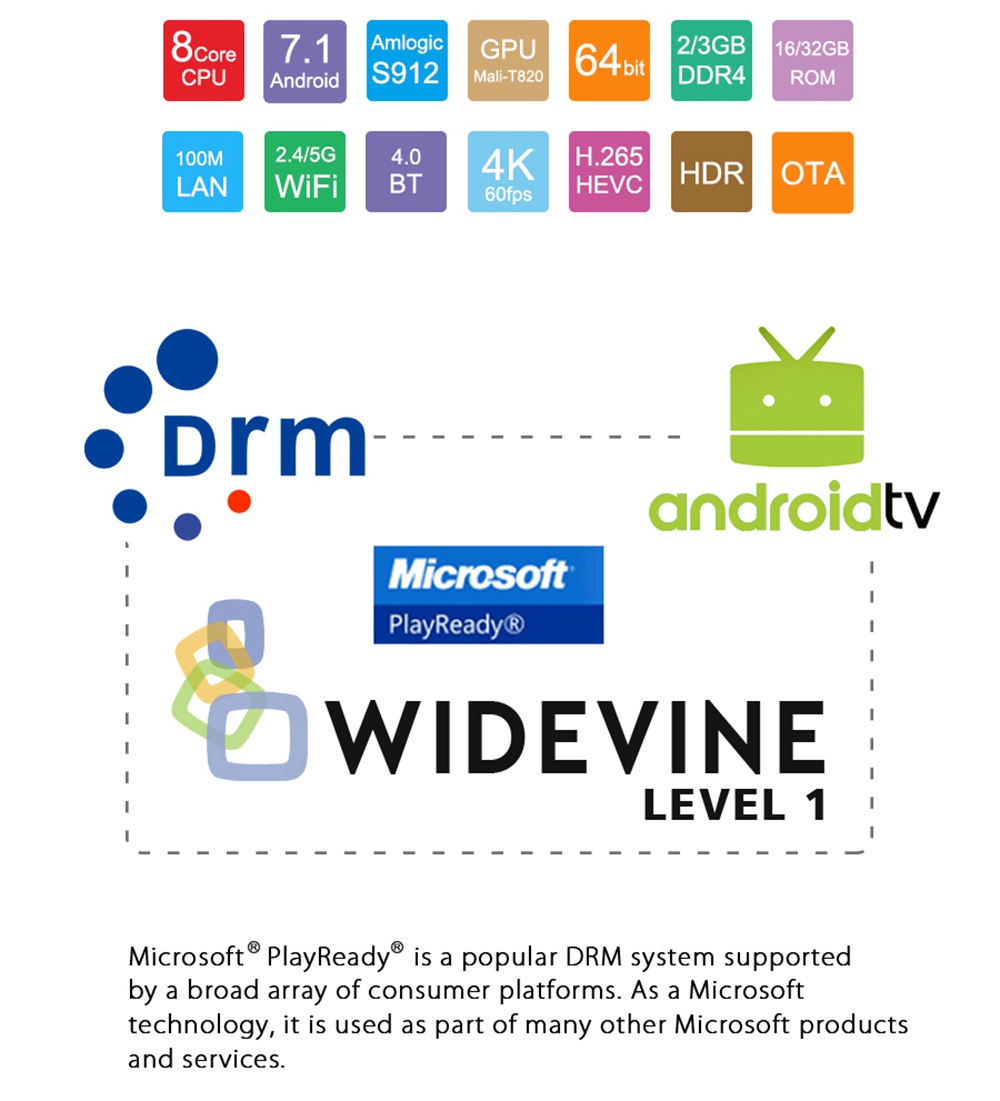 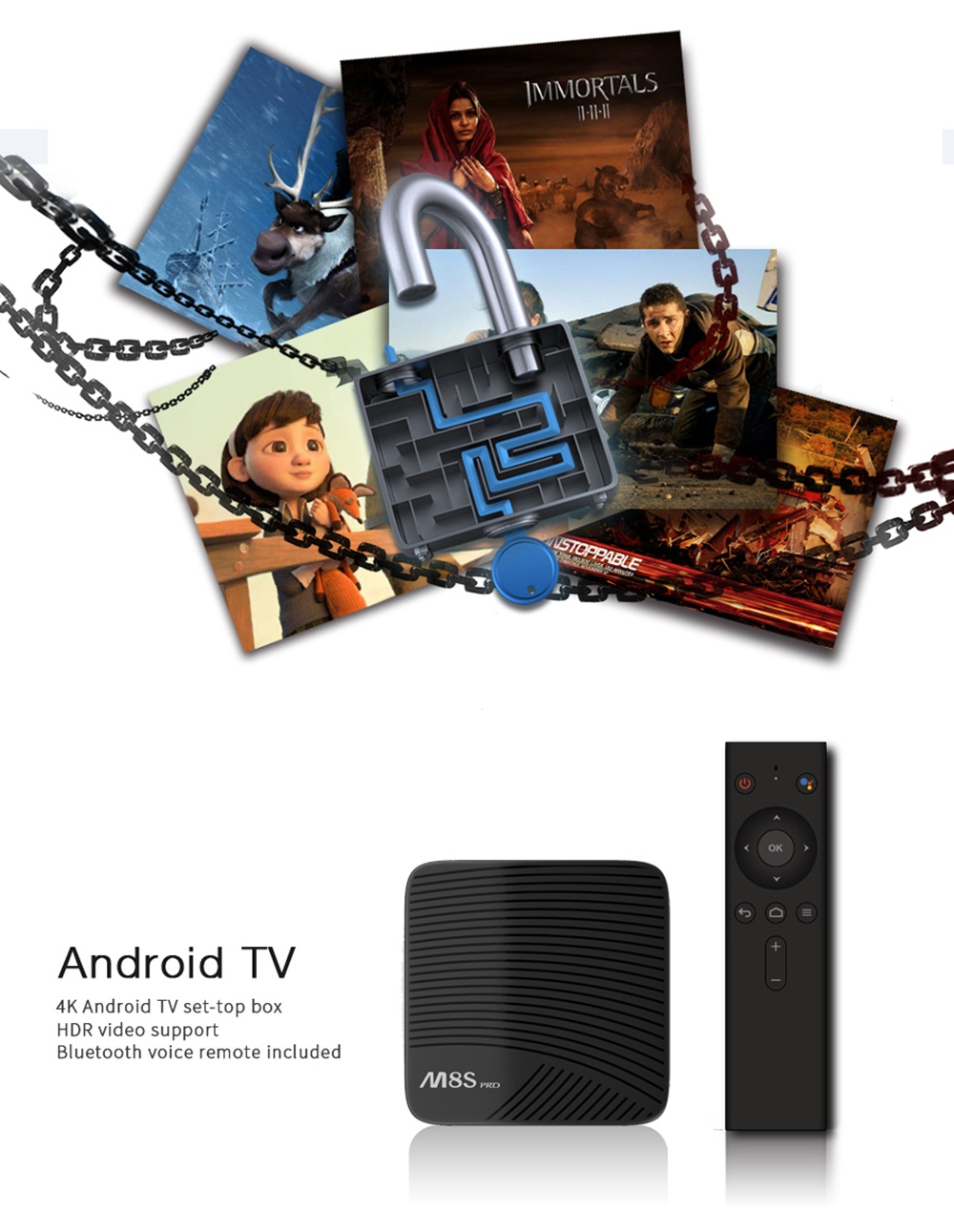 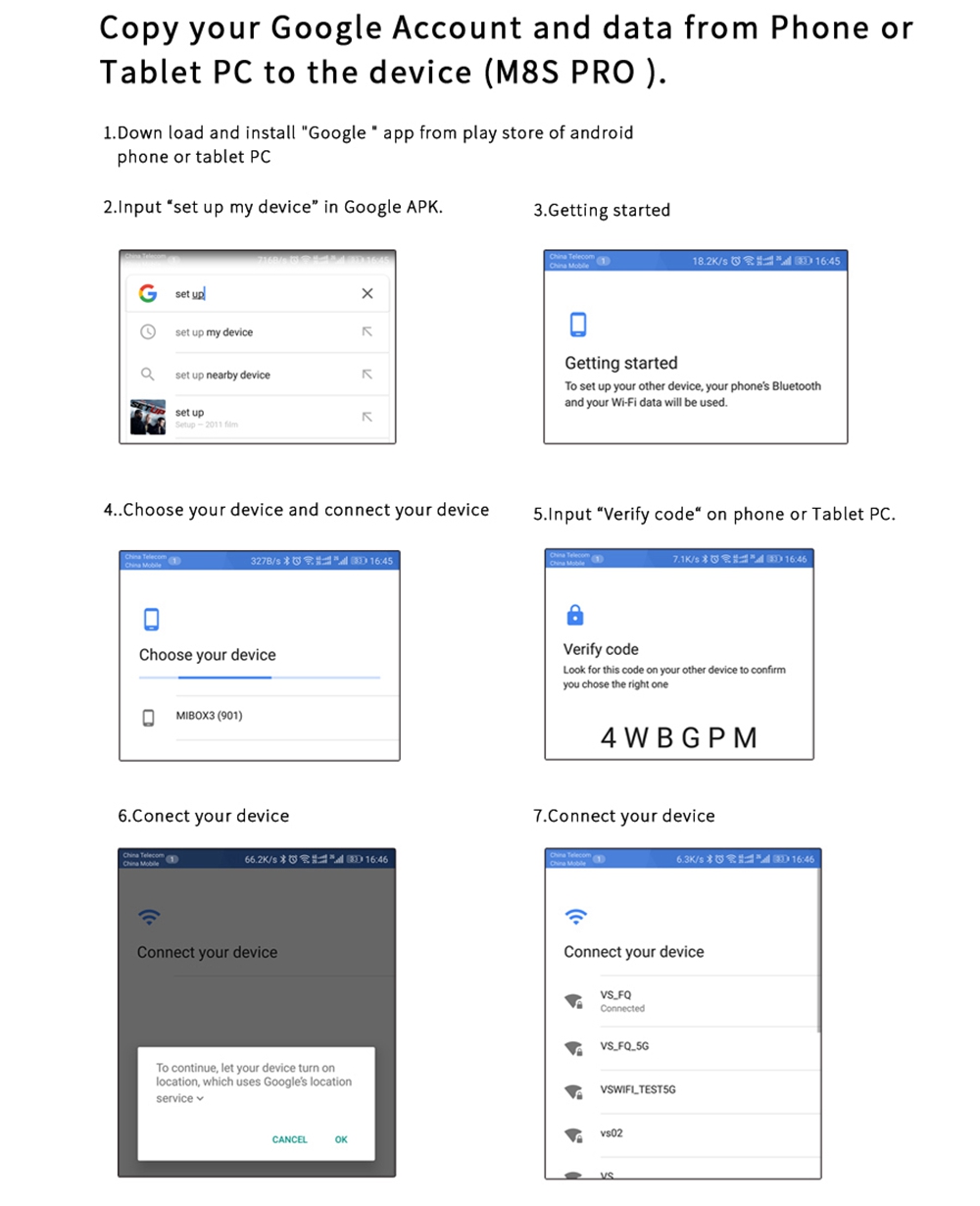 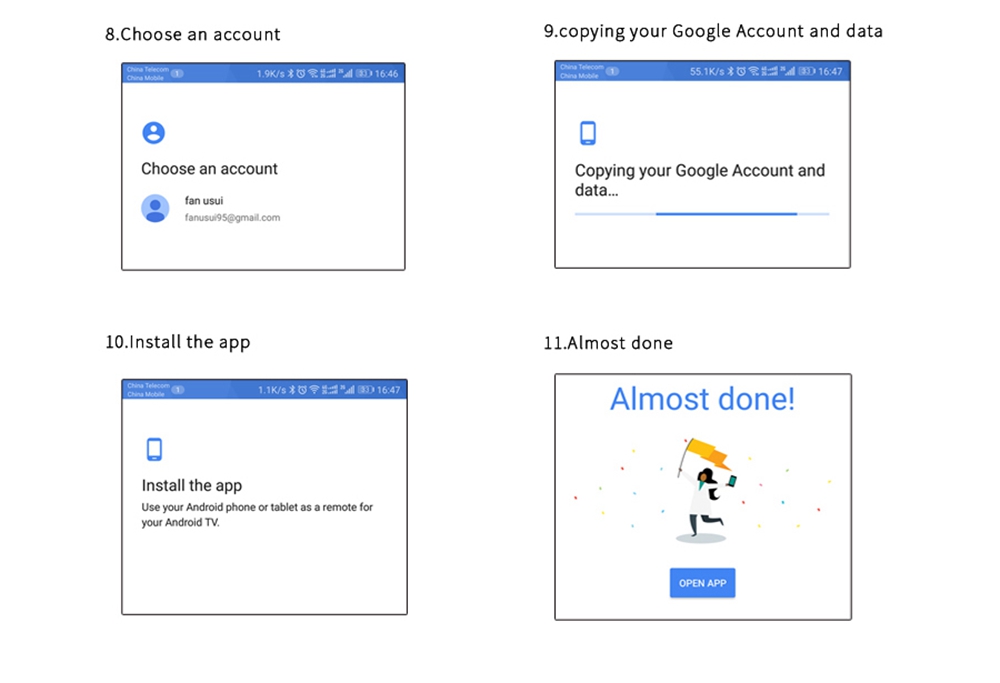 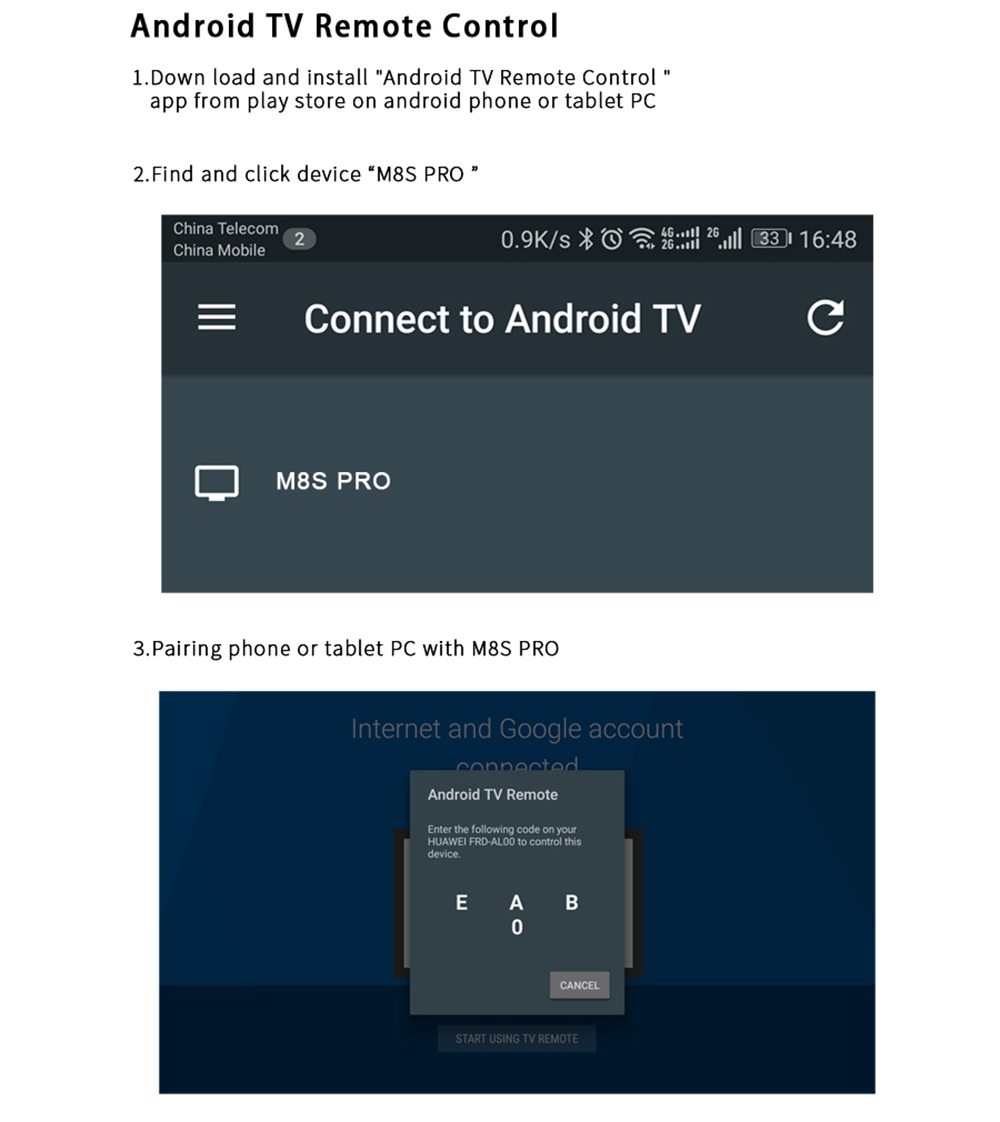 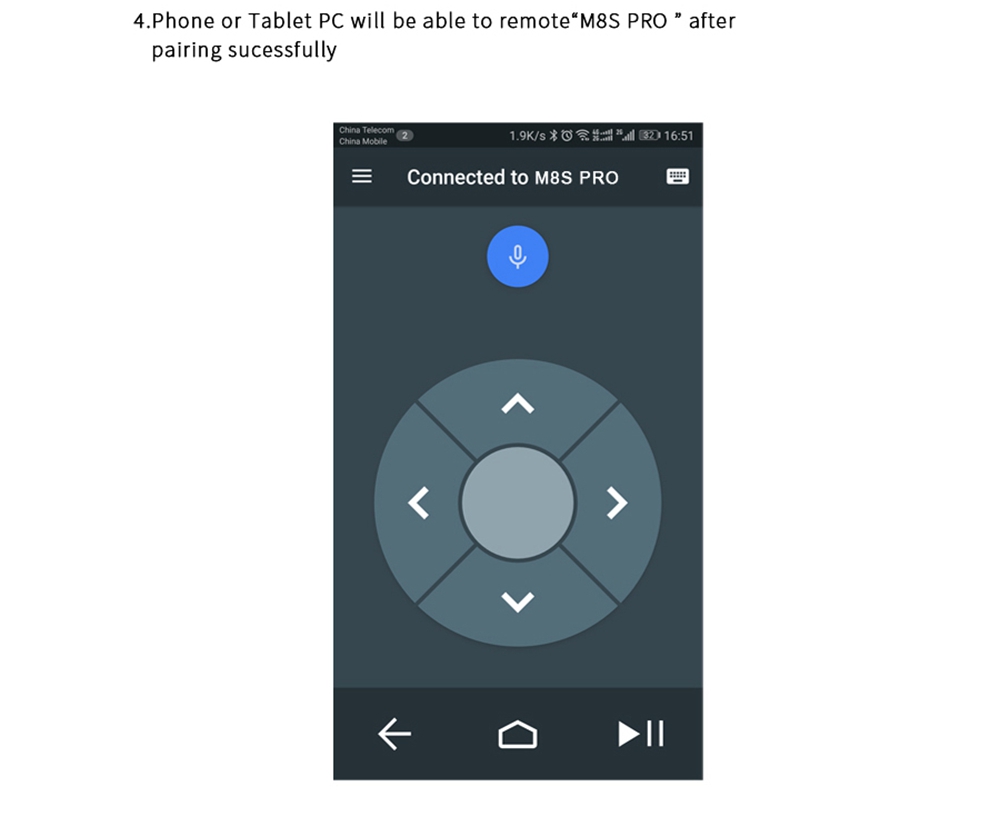 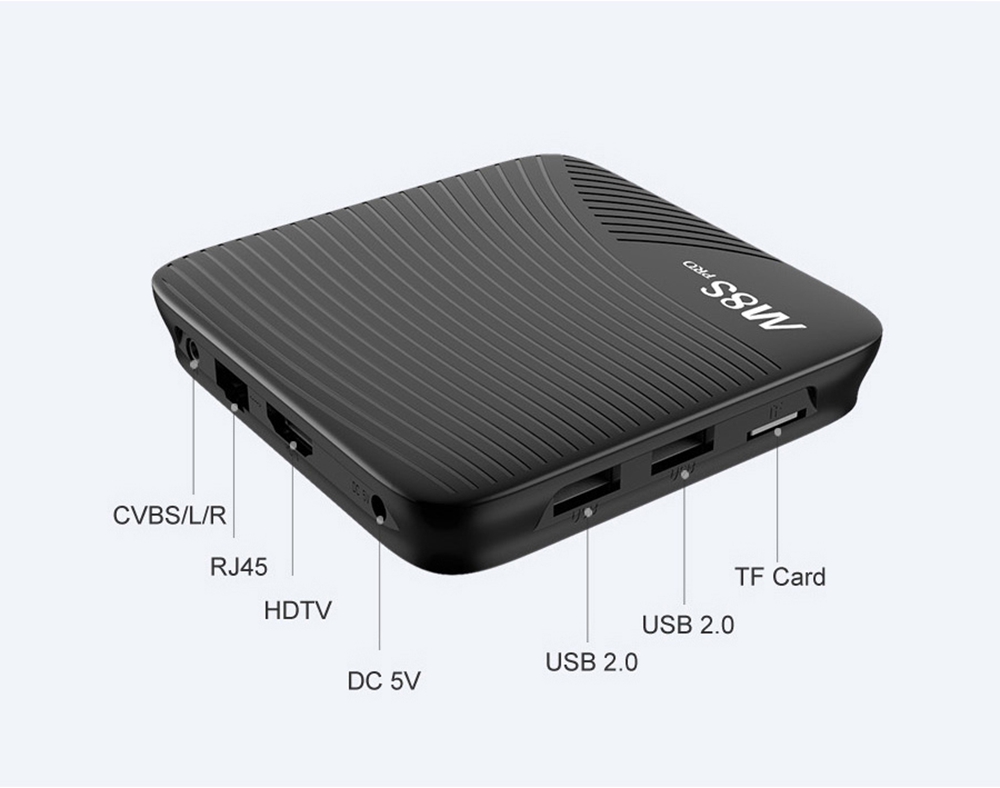 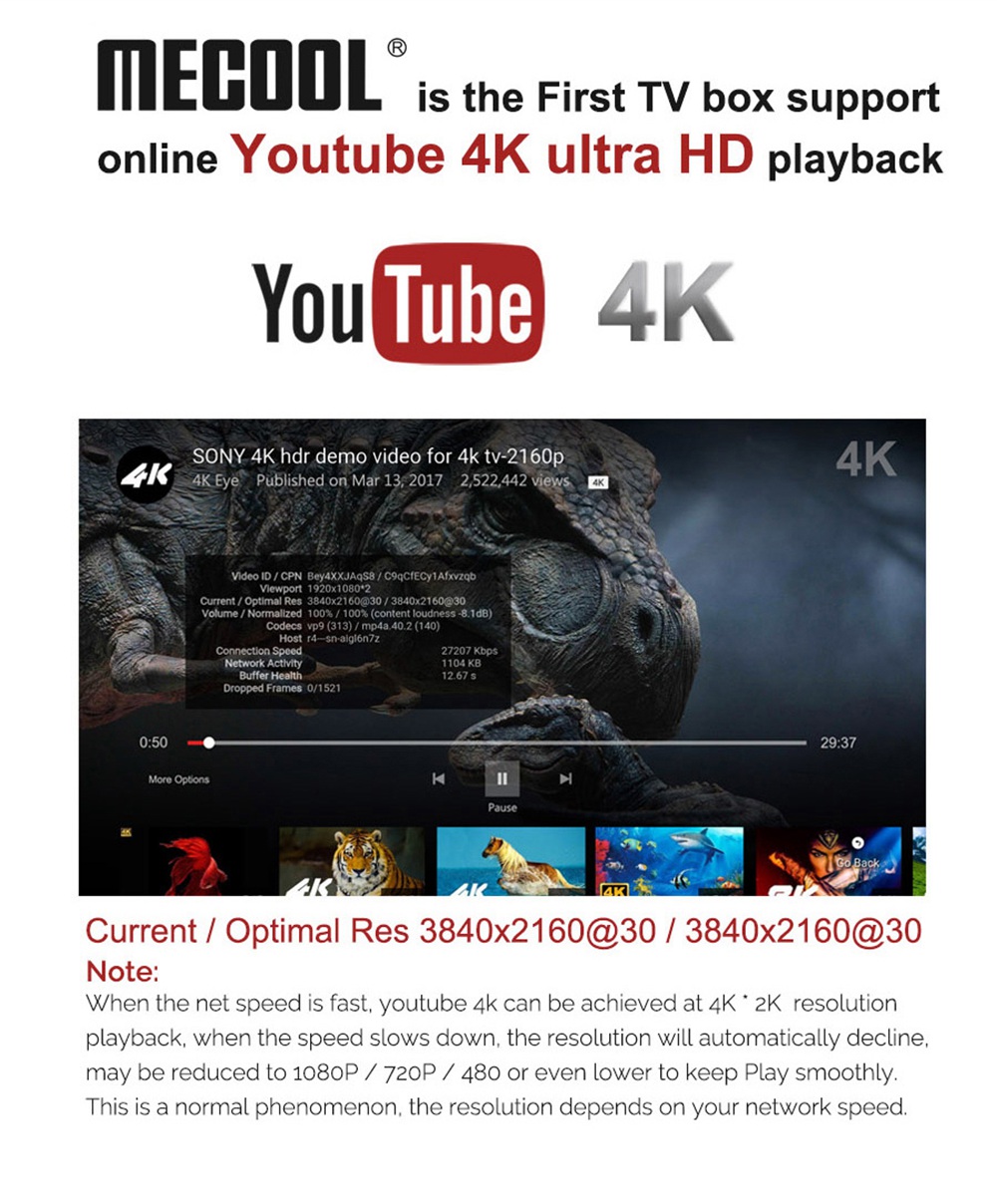 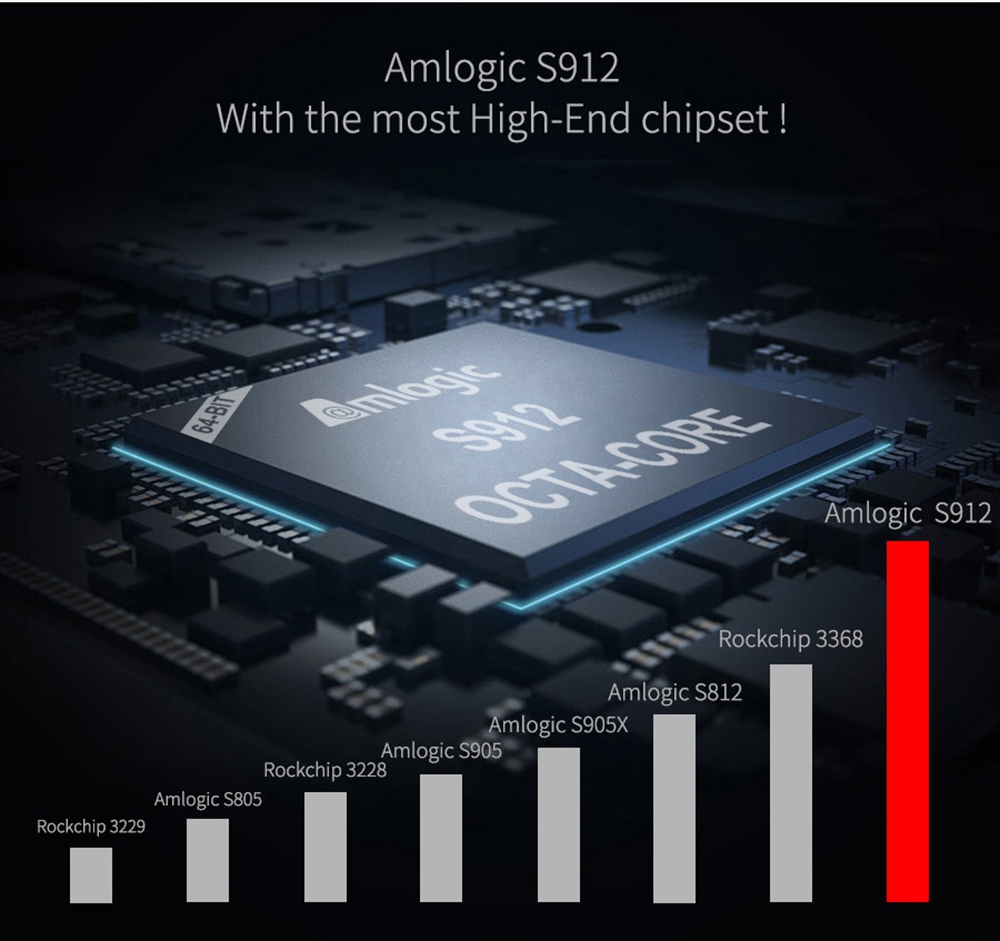 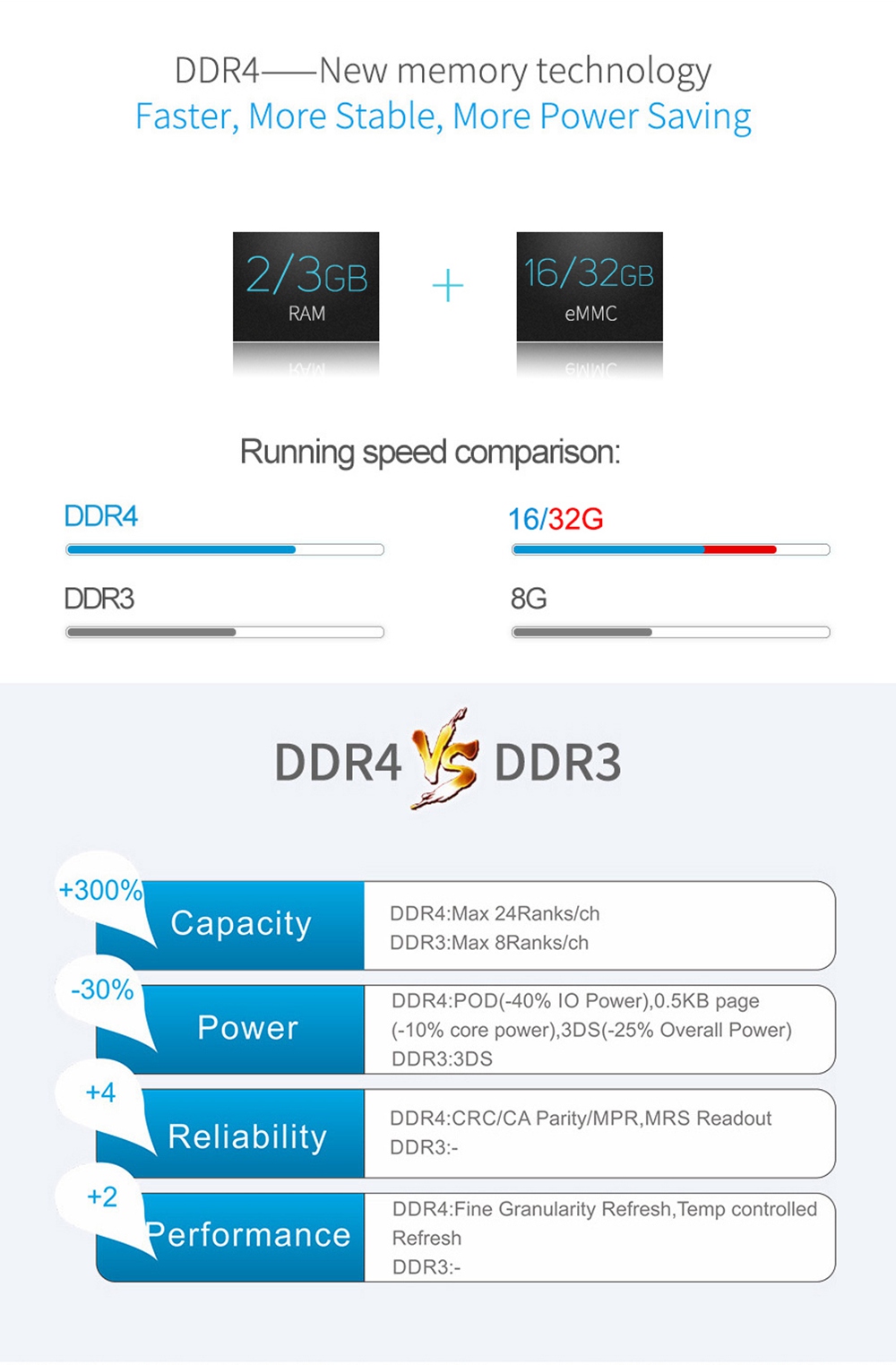 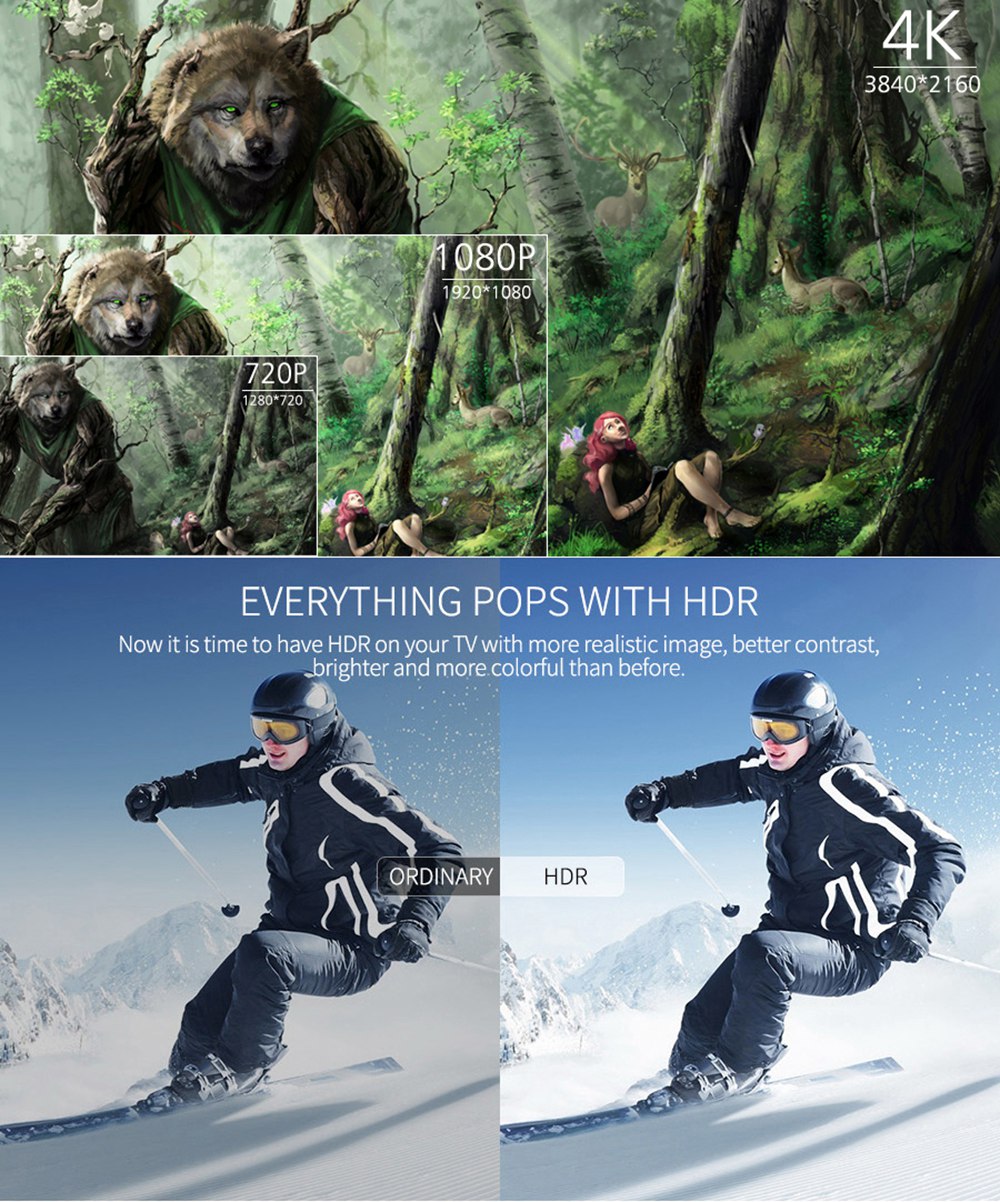 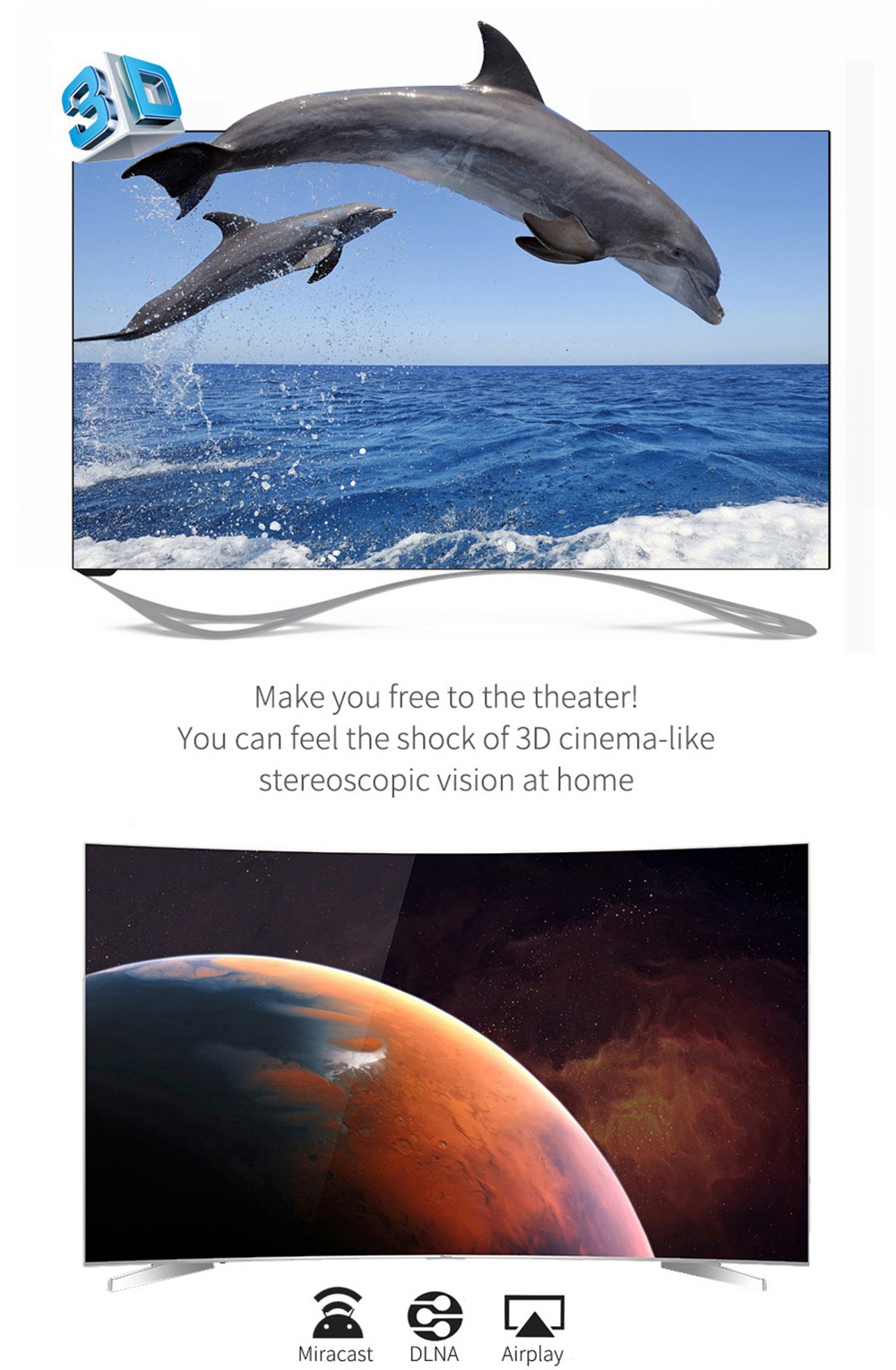 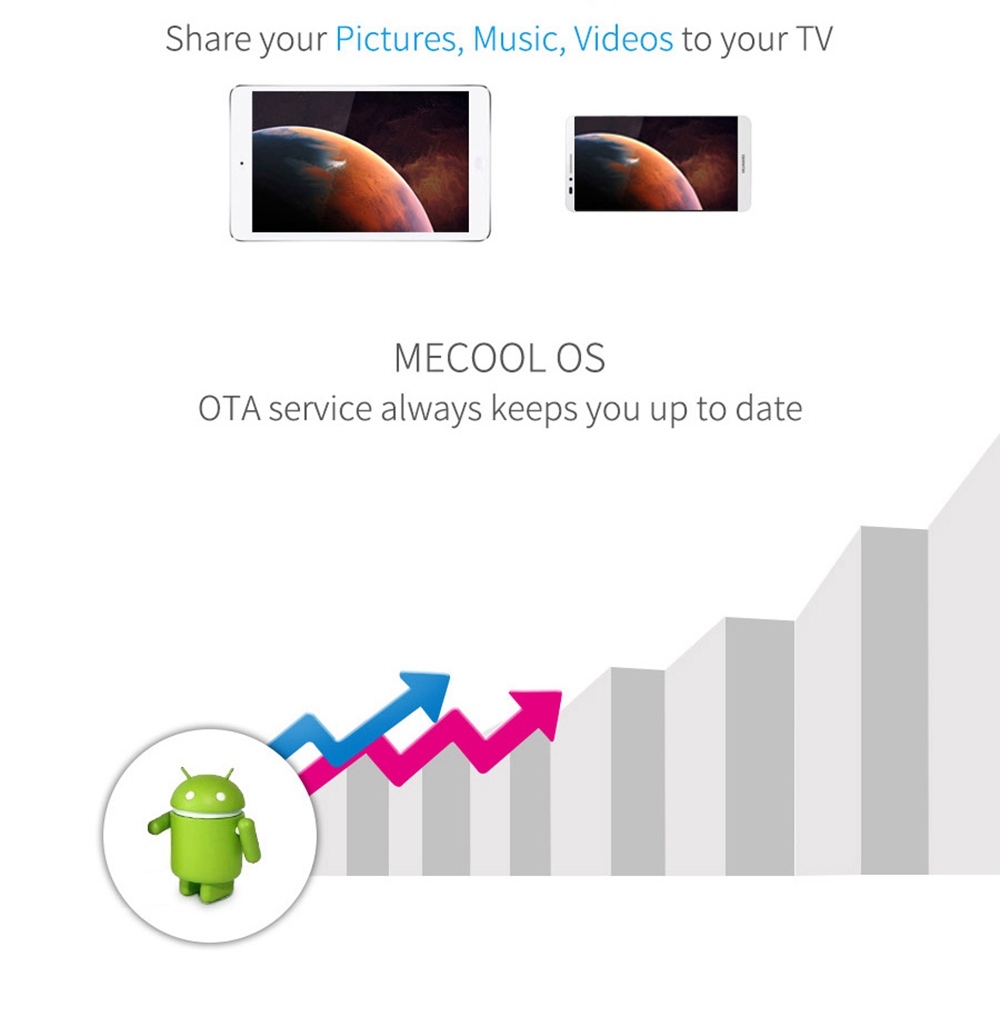