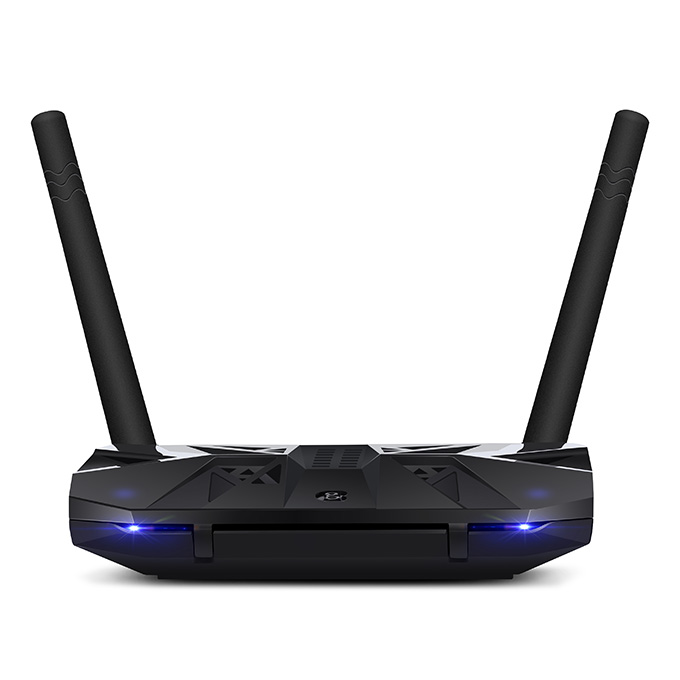 Outline of a SUV shell, with streamlined figure and ingenious design. The vent-equipped upper shell does not only for ventilation, but also highlights its SUV-like profile. 2 LEDs soldered on the main board will light up, once being powered. Considering its durability, we have equipped it with a anti-slippery lower shell.

Light as feather, Geekbox is portable enough for you to jam in the pocket and carry on the go. Delicate as diamond, Geekbox is coated by a streamlined outline and exquisite angular shell. 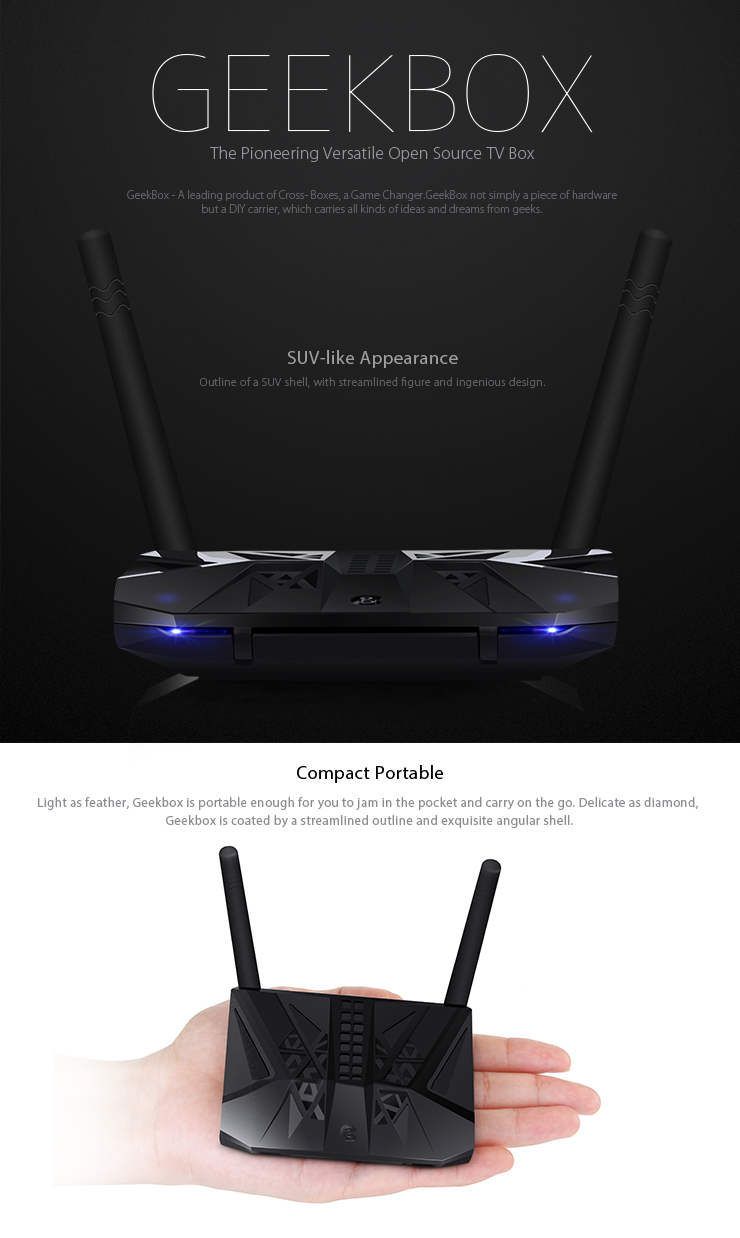 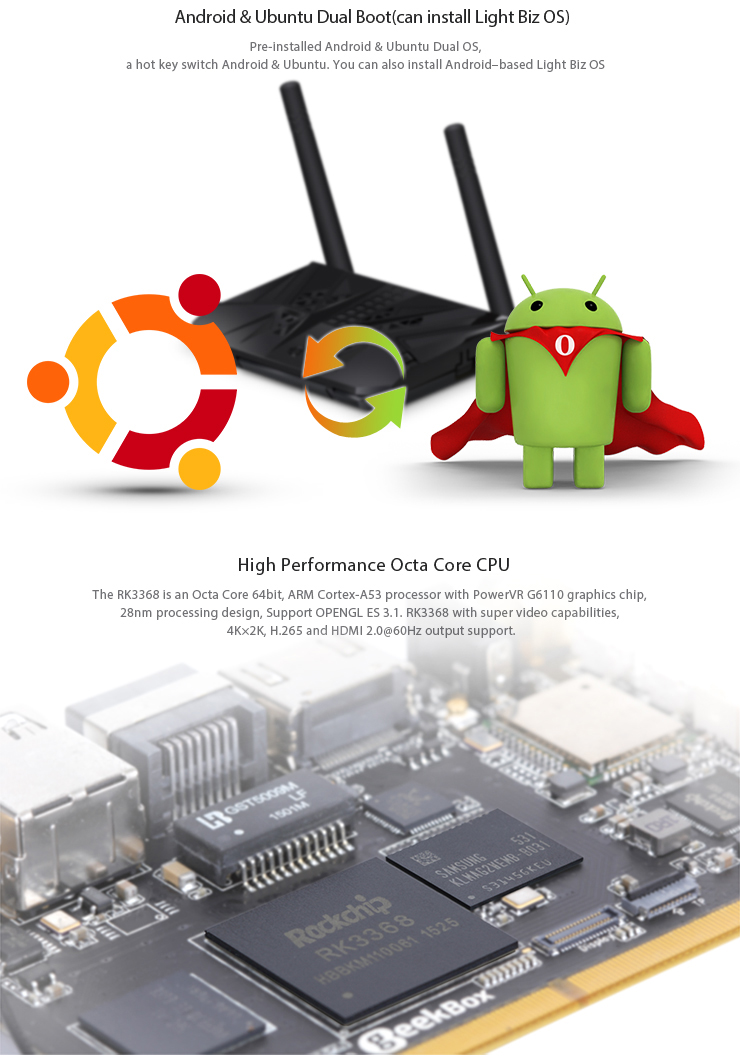 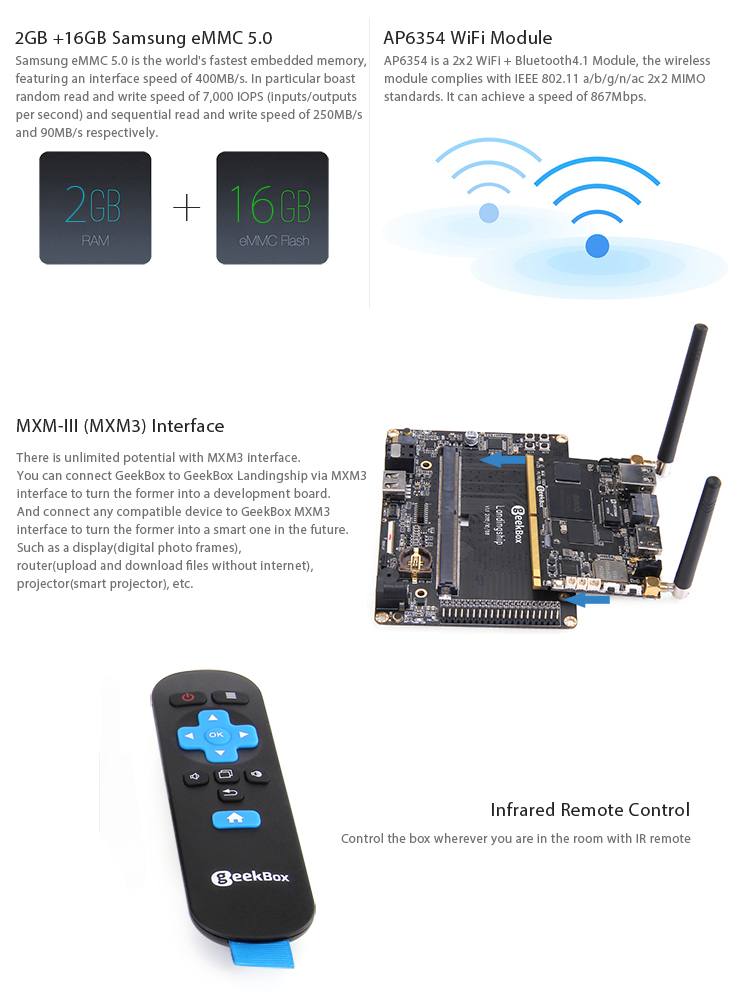 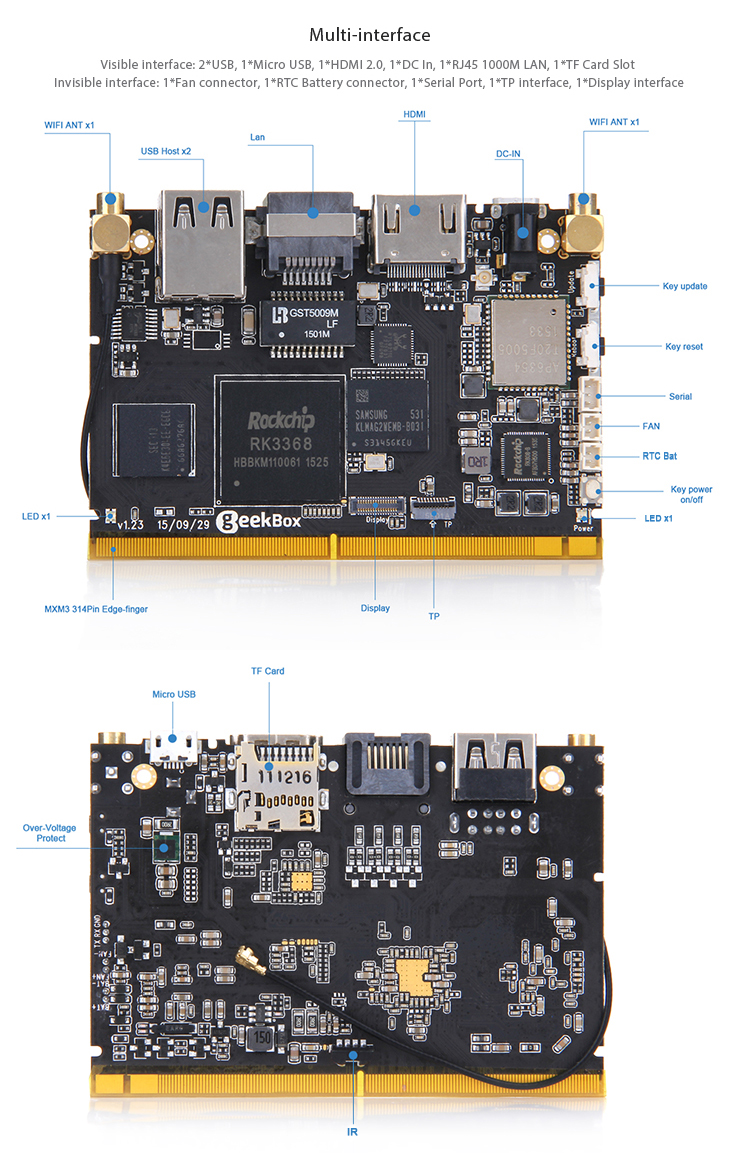