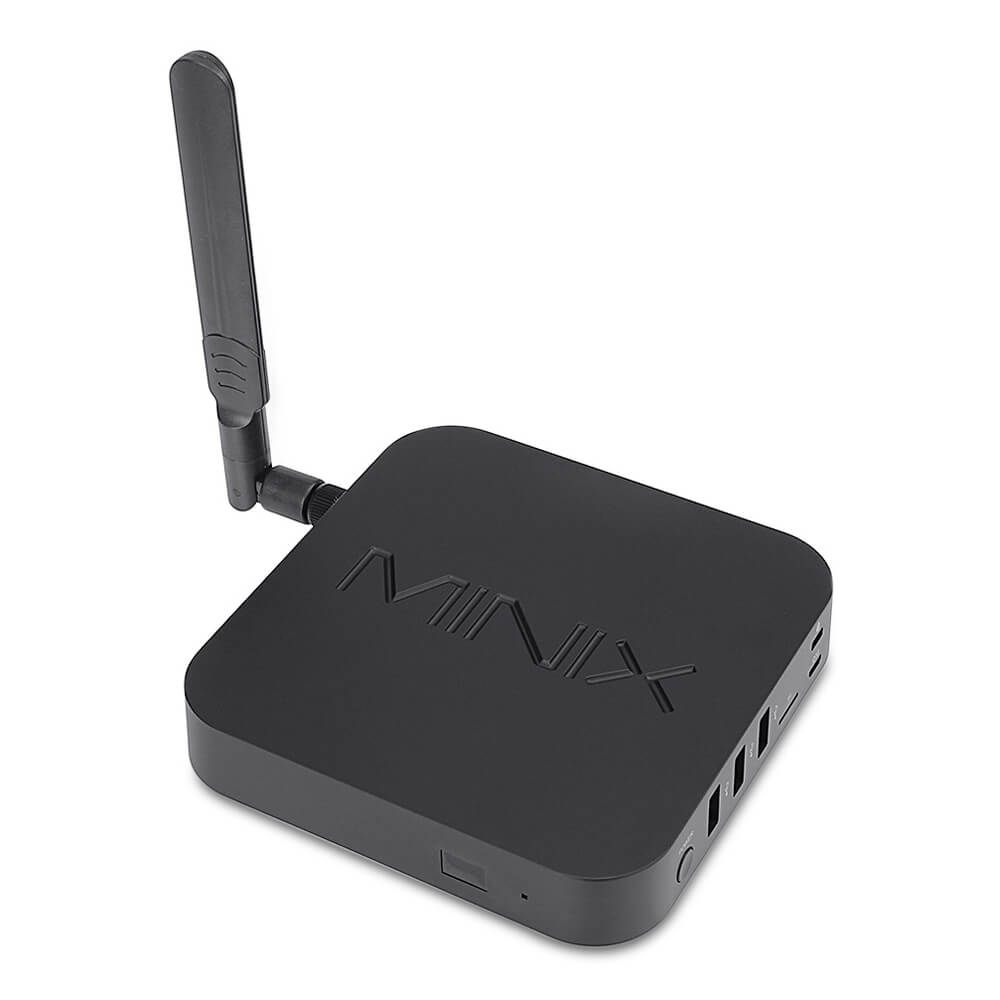 Minix never capsizes in its vast array of product releases even though the company is constantly pushing the envelope of the extreme. This is also true for its latest Minix Neo U9-H variant. Instead of tucking away in our memories the rock solid build, Minix Neo U9-H comes with the same enclosure as its predecessors.

A step up from the previous models, this gadget runs on Android 6.0.1 Marshmallow, but will be available for Android 7.0 Nougat update thanks to an SDK developed by Amlogic.

Packed with a 2GB DDR3 RAM along with 16GB of eMMC 5.0 flash storage, Neo U9-H extends plenty of internal storage space for apps and all their media contents.

All that aside, Minix is also working on the front of the DRM to double up content protection essential for certain streaming sevices, since those Android already supported are added(Google Widevine Level 1) probably also those of Microsoft - Microsoft Play Ready 3.0.

Whenever new features and functions are added, users can download them directly via our F.O.T.A(Firmware-Over-The-Air) update system.