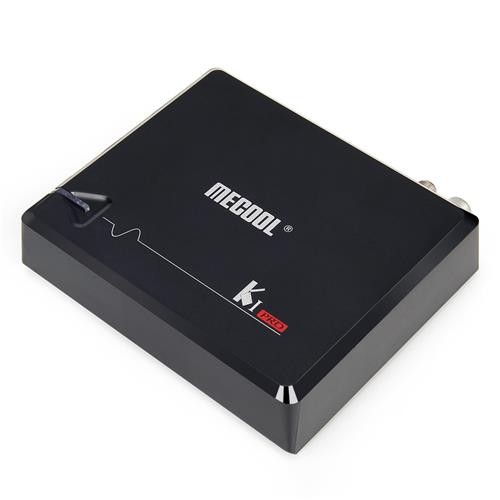 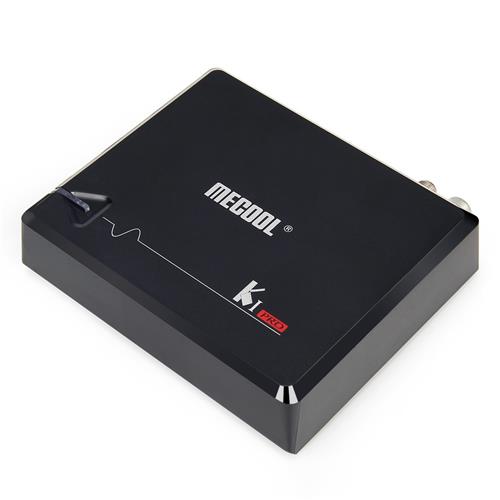 K1 PRO is one of the Mecool models well known for their versality not only as an Android media player but also as a DVB T/S tuner.

Powered by an Amlogic S905D 64-bit octa-core ARM Cortex-A53 CPU, it is runs at up to 2 GHz. On the graphics front, Mecool K1 PRO sports an ARM Mali-450 for vivid and clear image display.

As mentioned earlier, the Mecool K1 PRO is based on Amlogic S905D SoC, therefore, it is plenty capable of pumping out 4K video besides the fact that its software posits the nifty device as a fantastic media hub.

With its pre-installed apps, superb hardware, and fantastic compatibility, Mecool K1 PRO is one of the best streaming media players available. 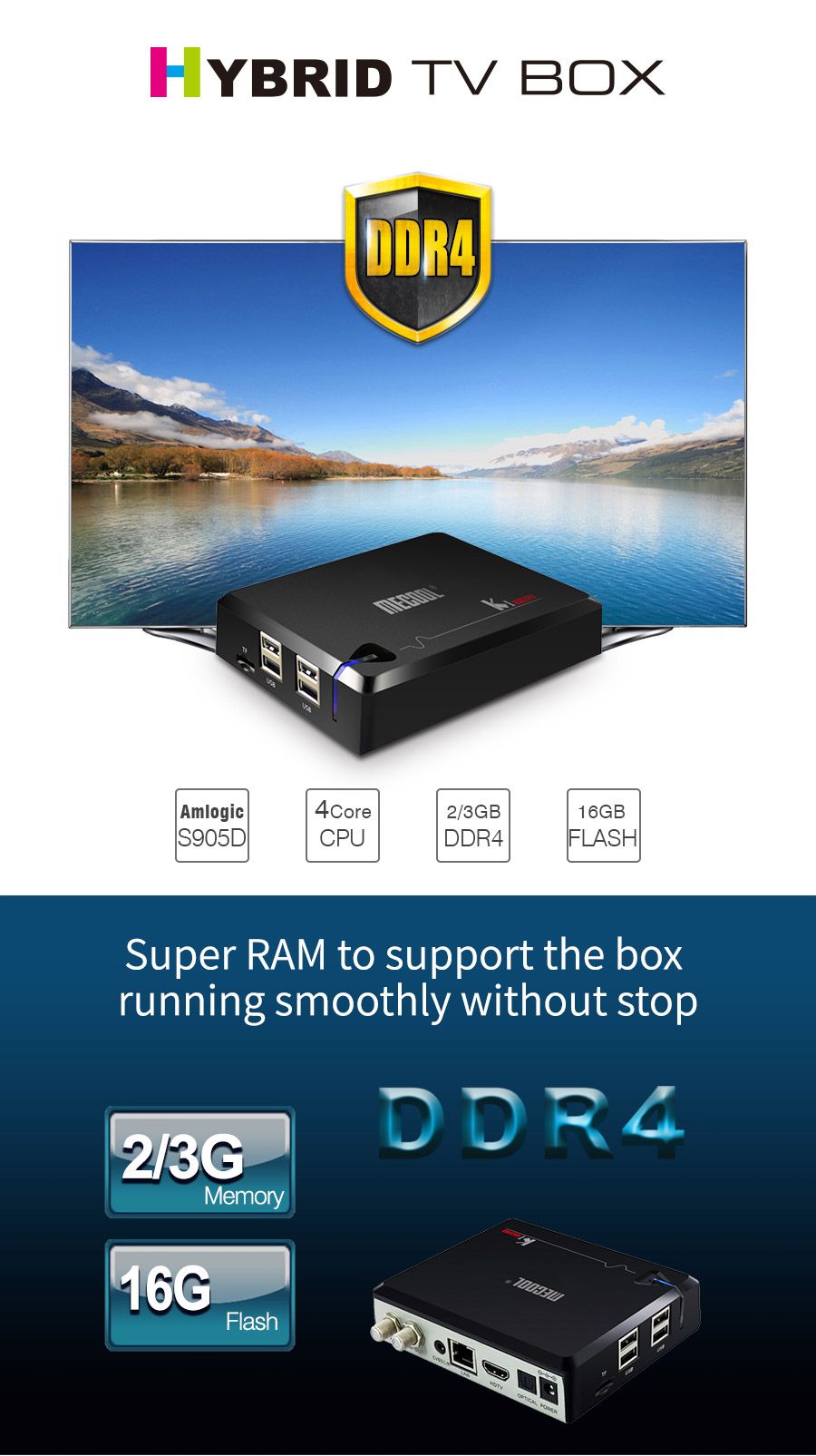 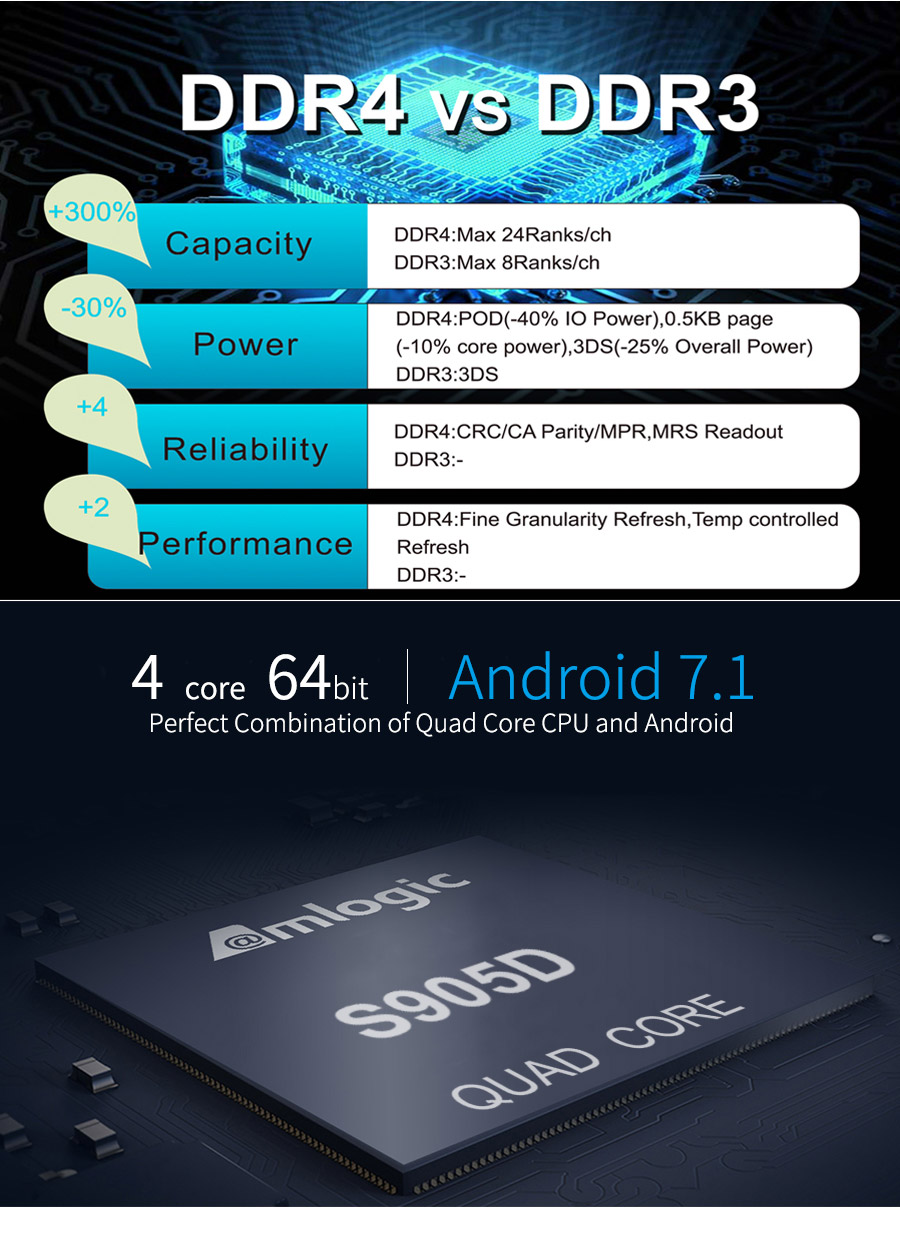 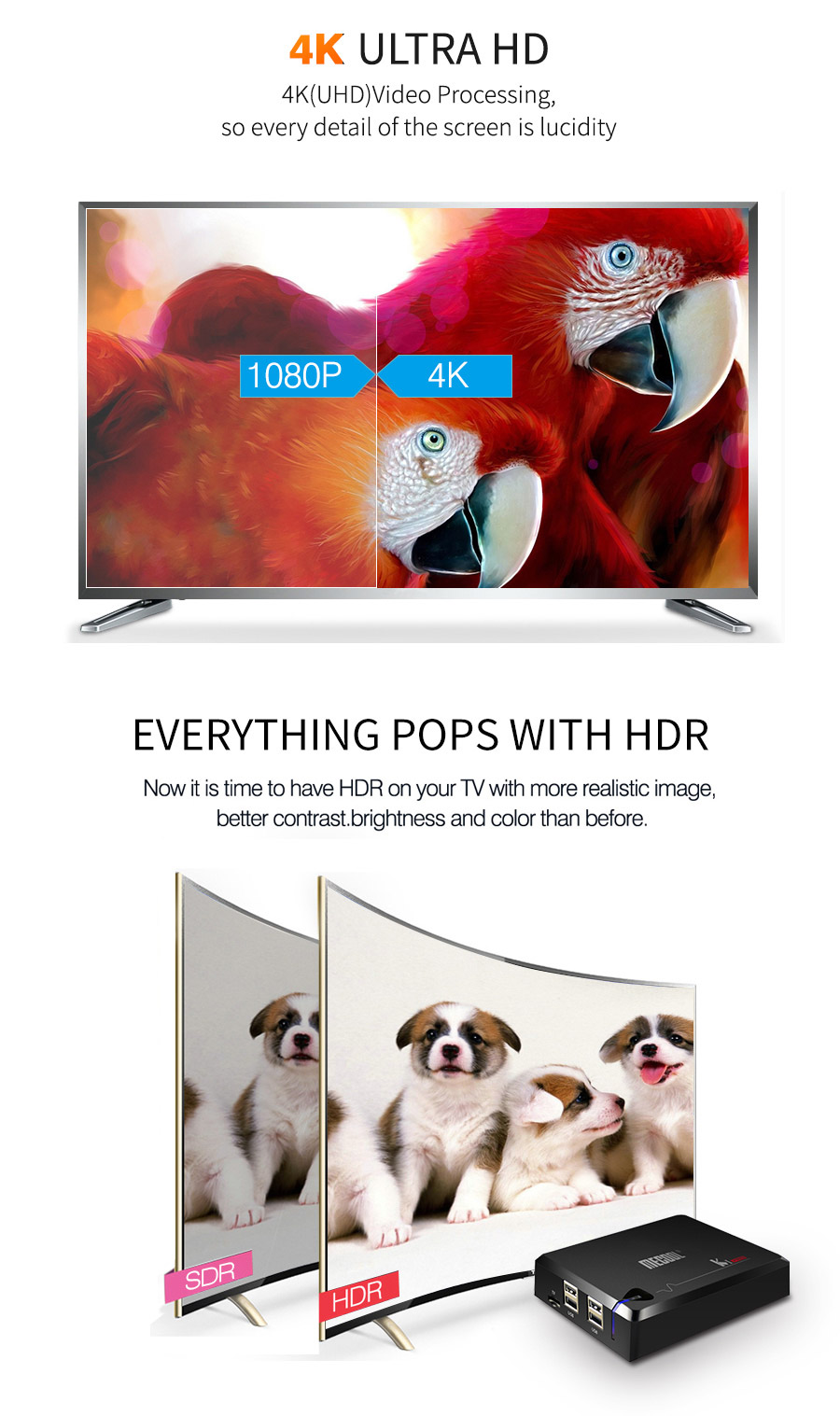 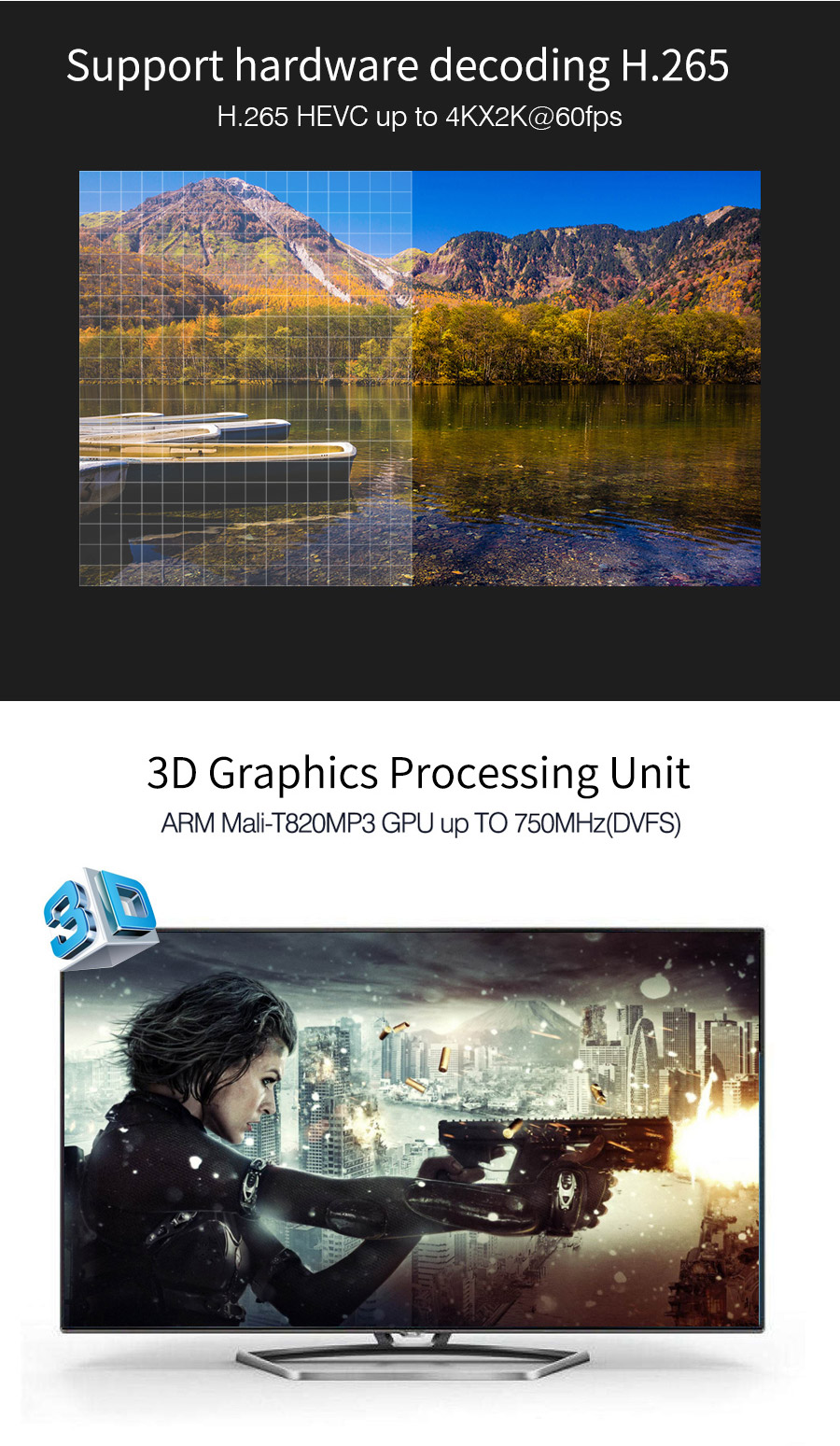