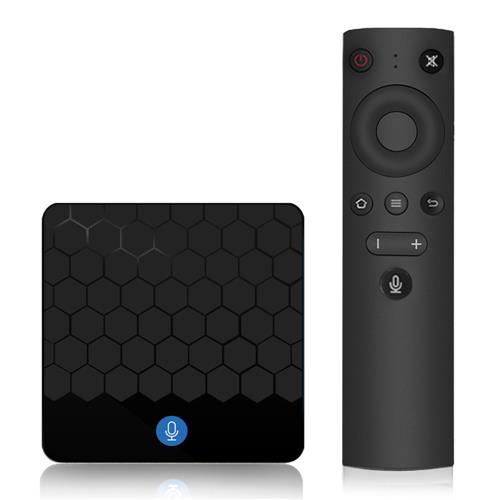 X88 mini TV Box is based on the Android TV OS, with high speed and smooth performance, designed to turn your regular TV into a smart one.

2GB RAM makes bigger games run smoothly and the utilization of 16GB eMMC offers an array of benefits in terms of performance security and reliability, resulting in a richer end-user experience.

X88 mini carries 802.11 b/g/n WiFi. With support for 2.4Ghz , it can transmit higher amounts of data, and it's naturally less congested. 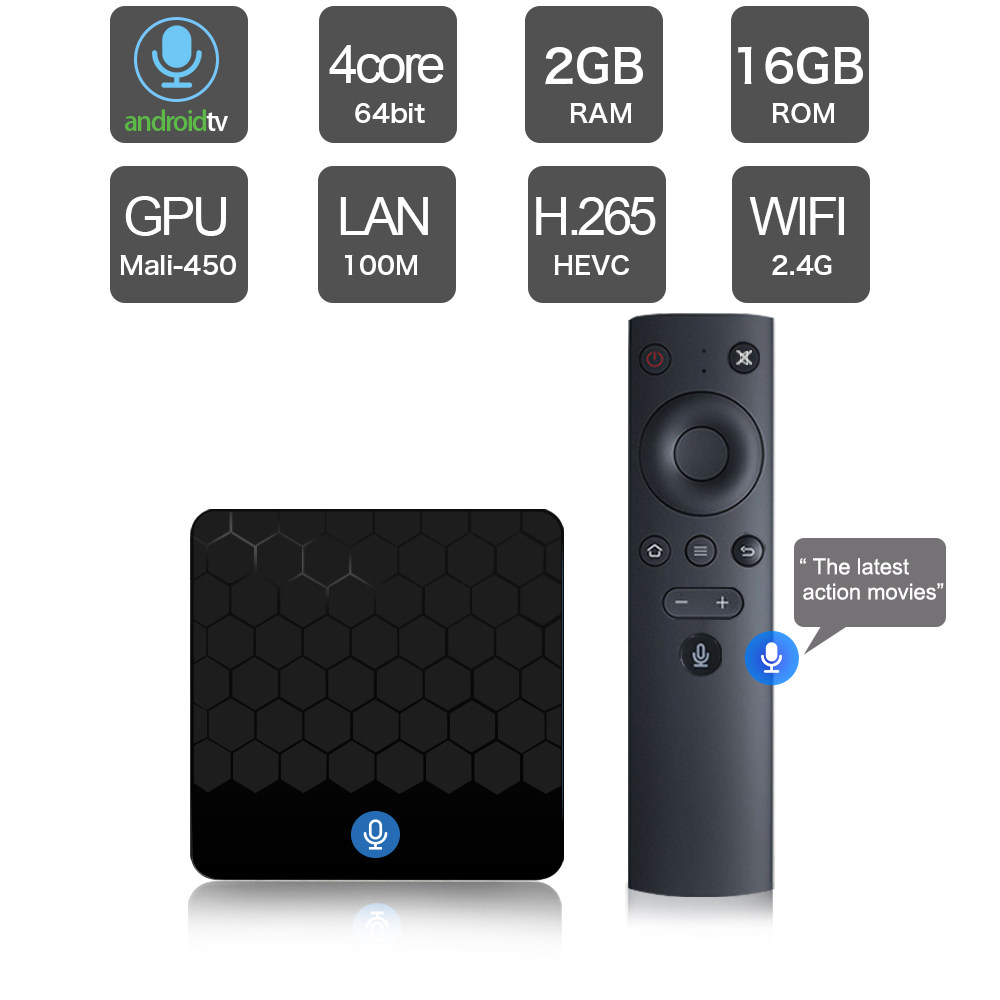 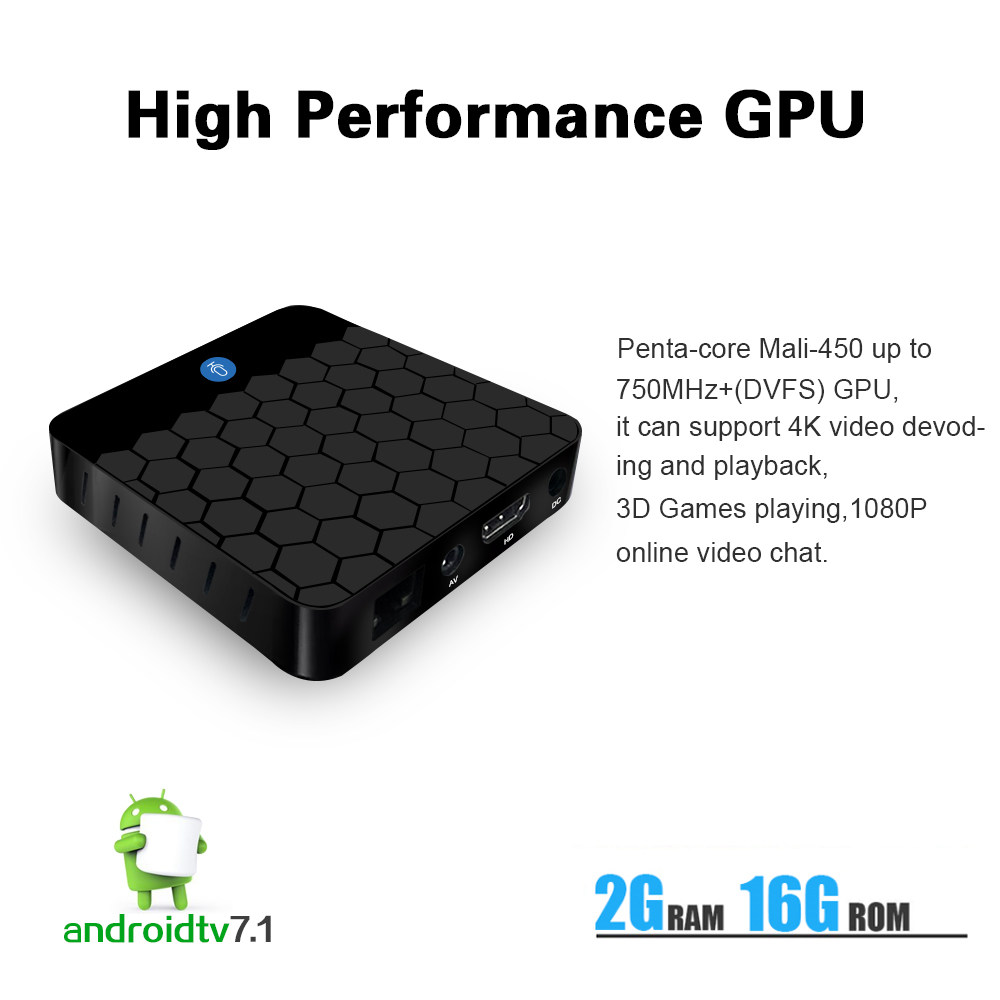 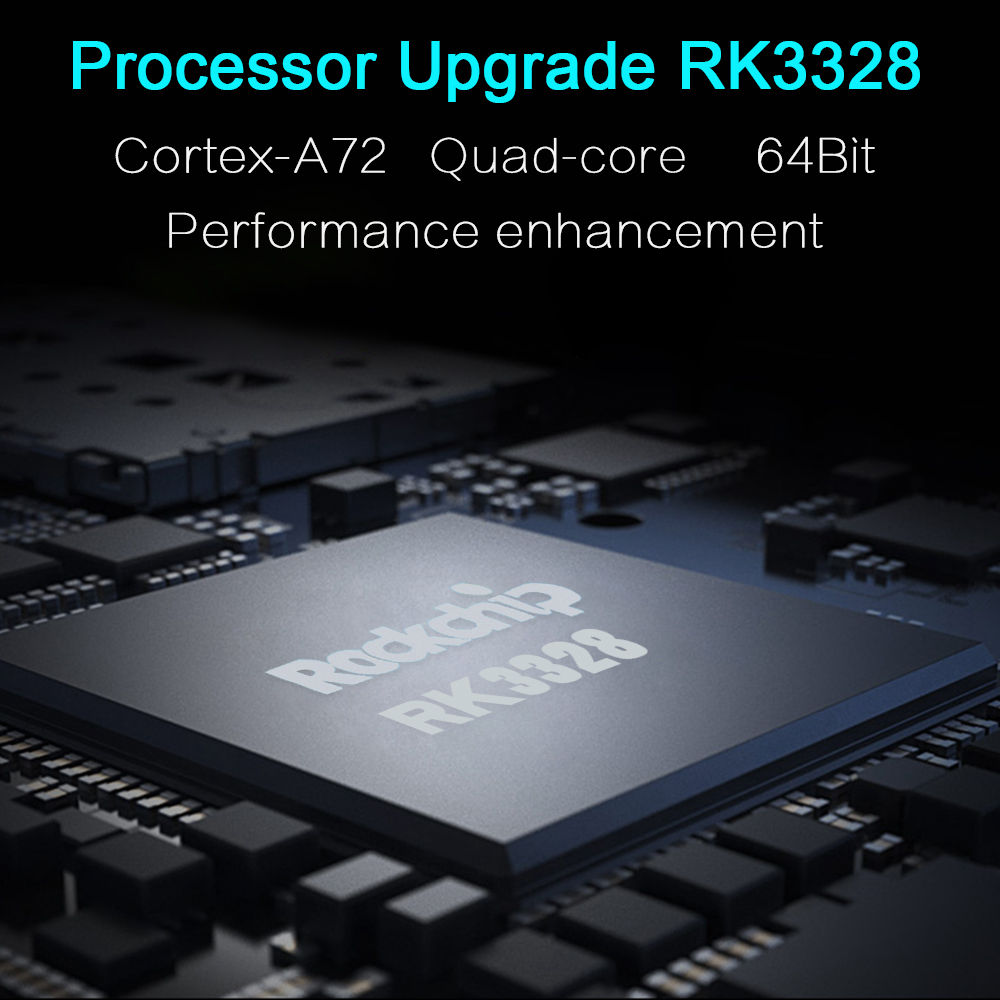 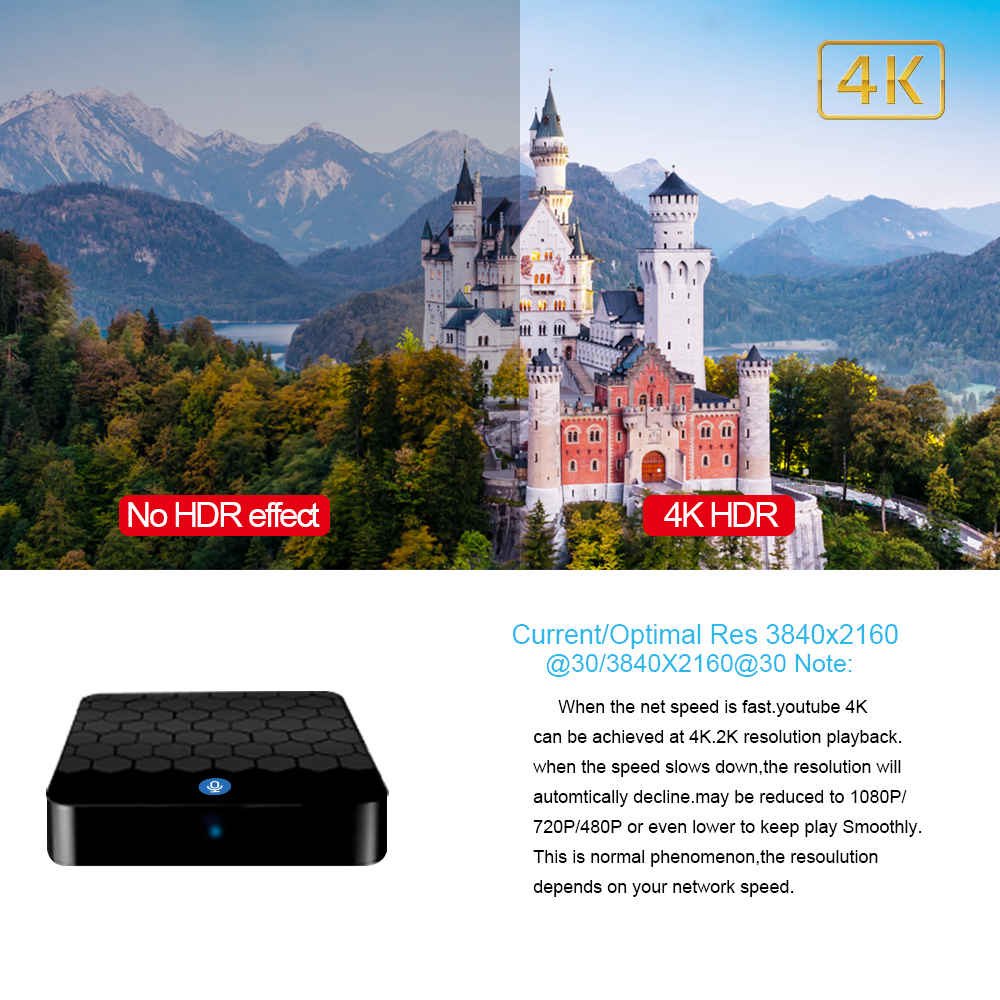 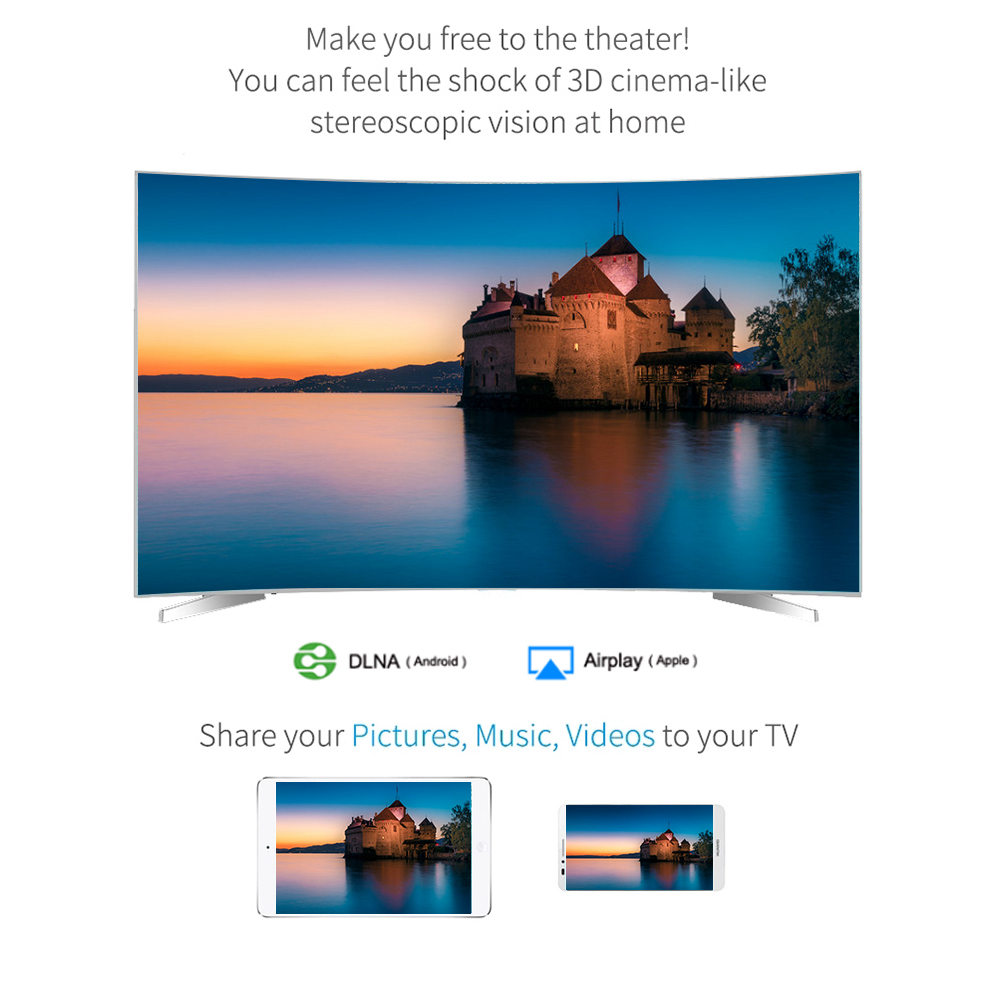 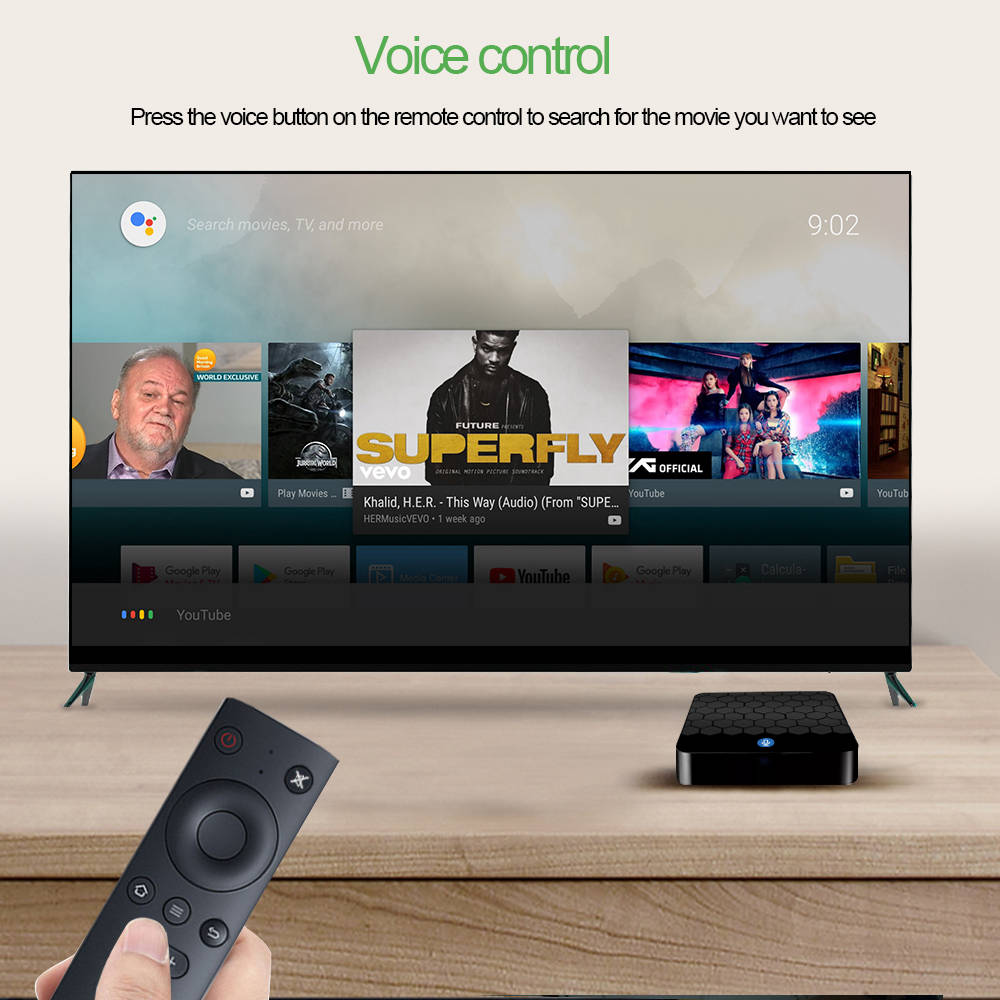 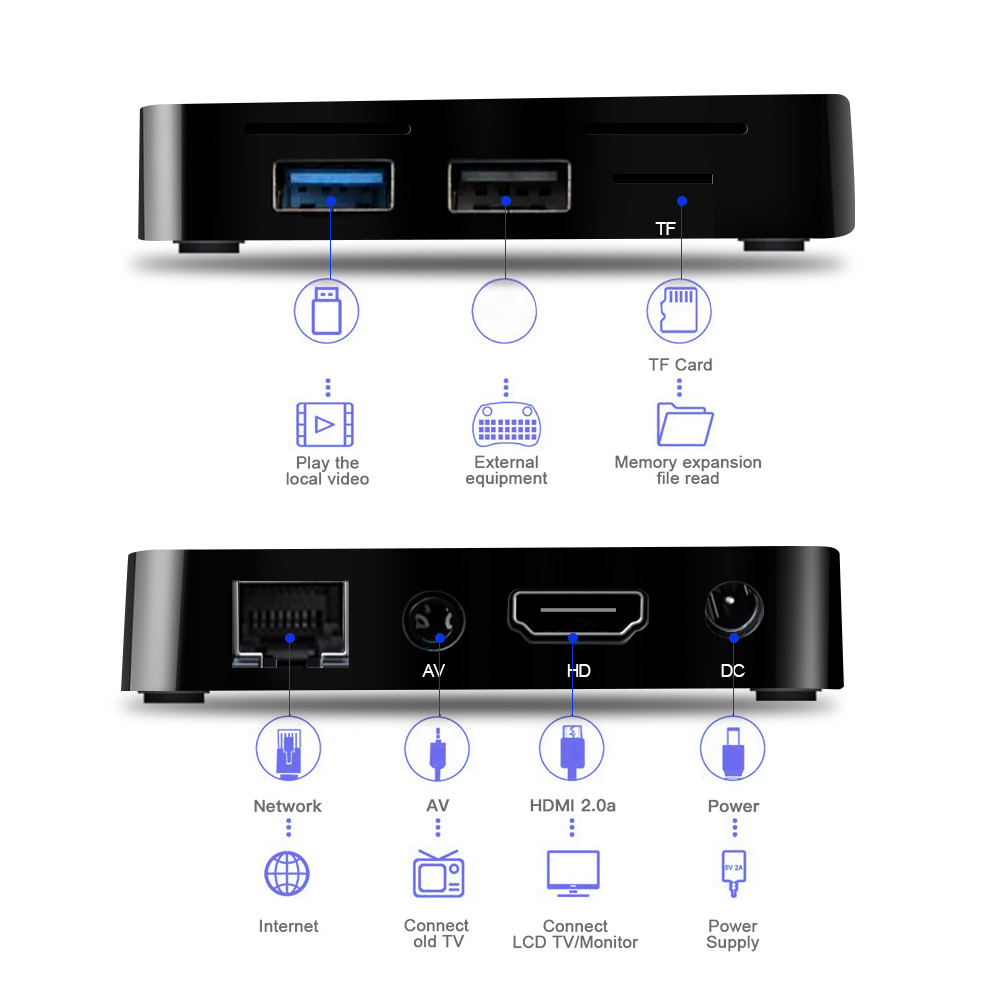