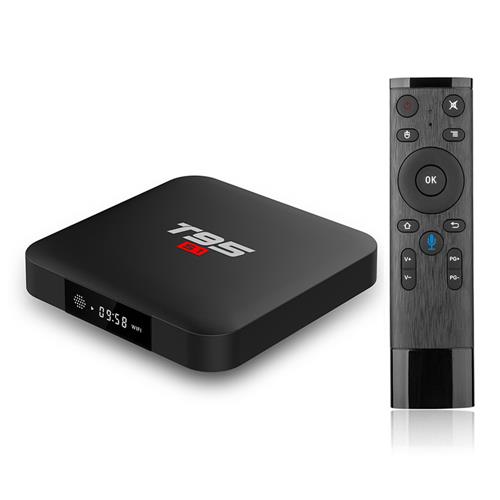 T95 S1 TV Box is based on the Android TV OS, with high speed and smooth performance, designed to turn your regular TV into a smart one. 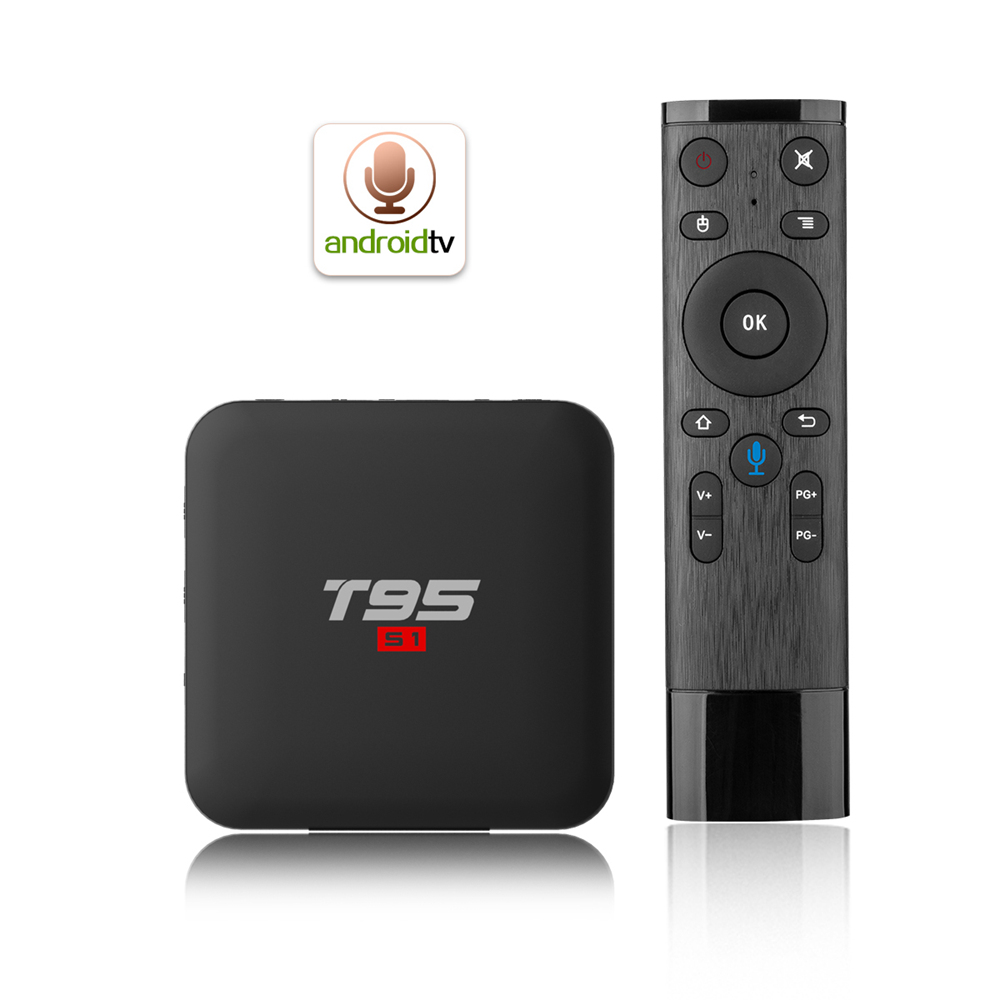 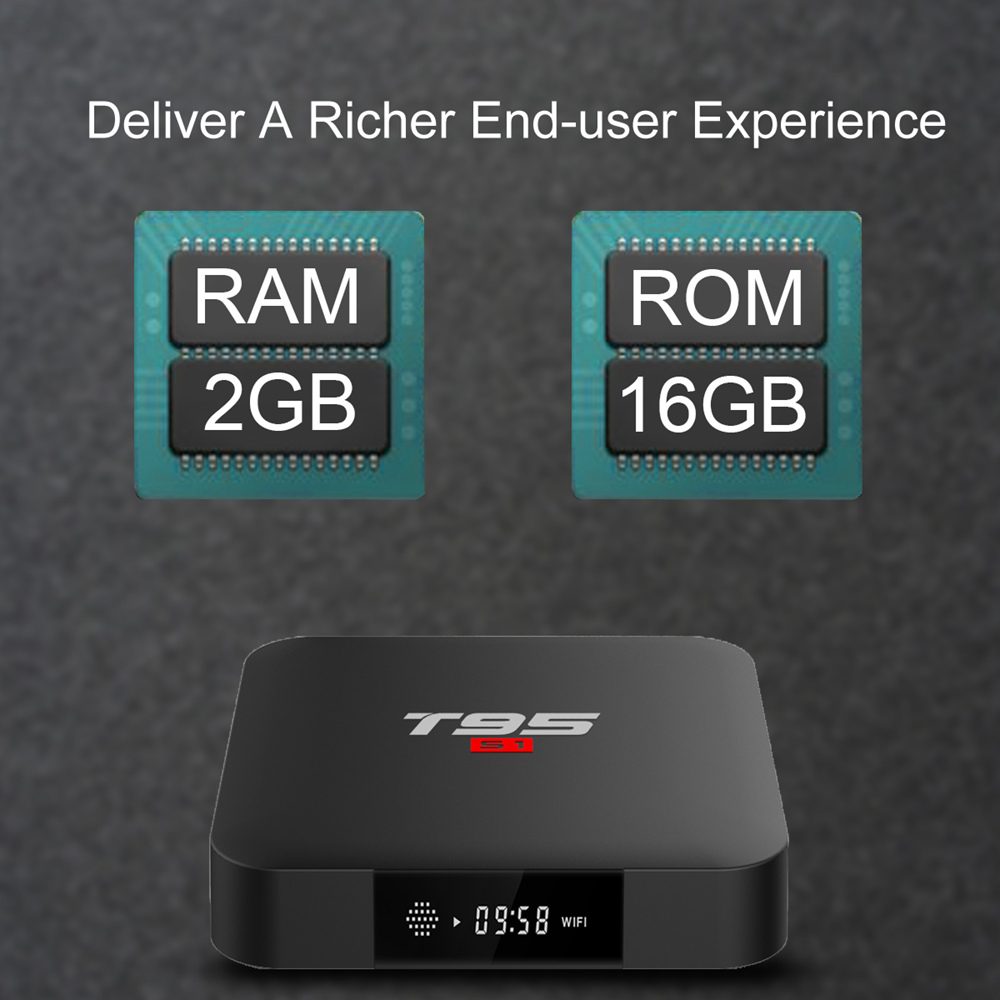 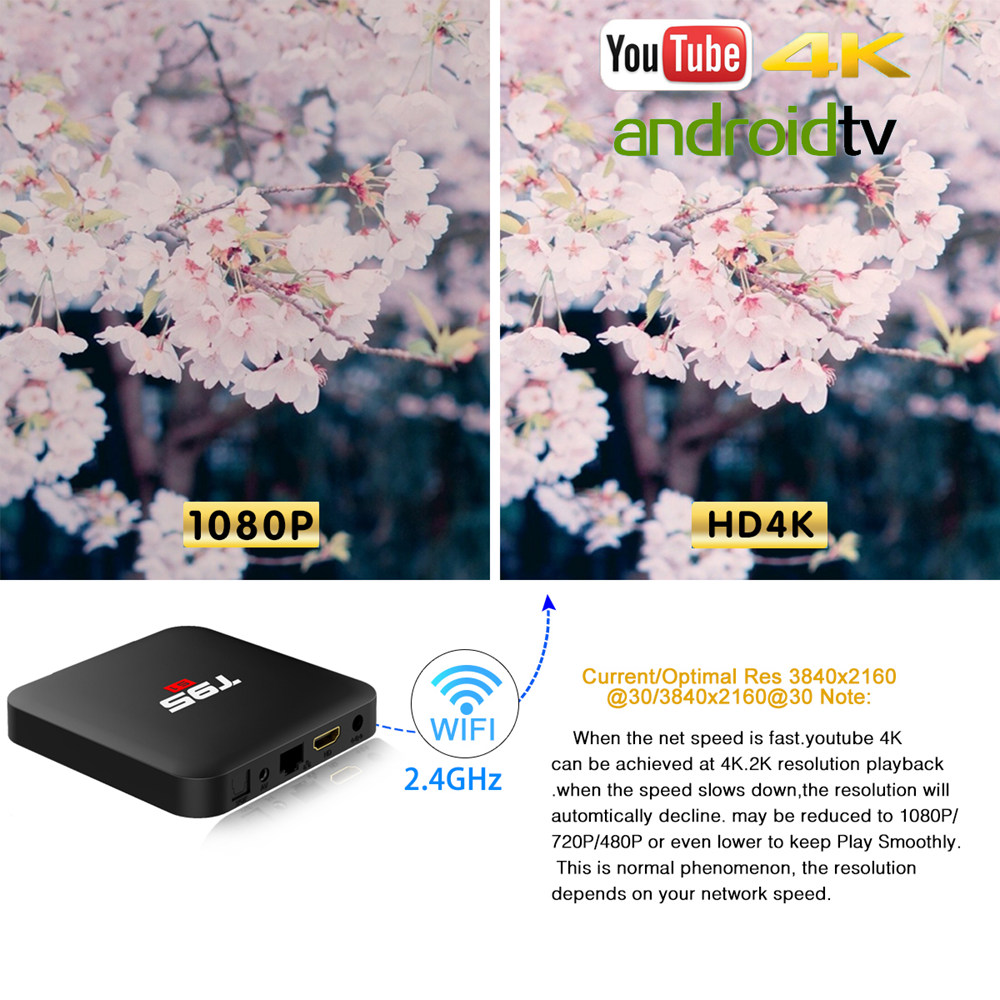 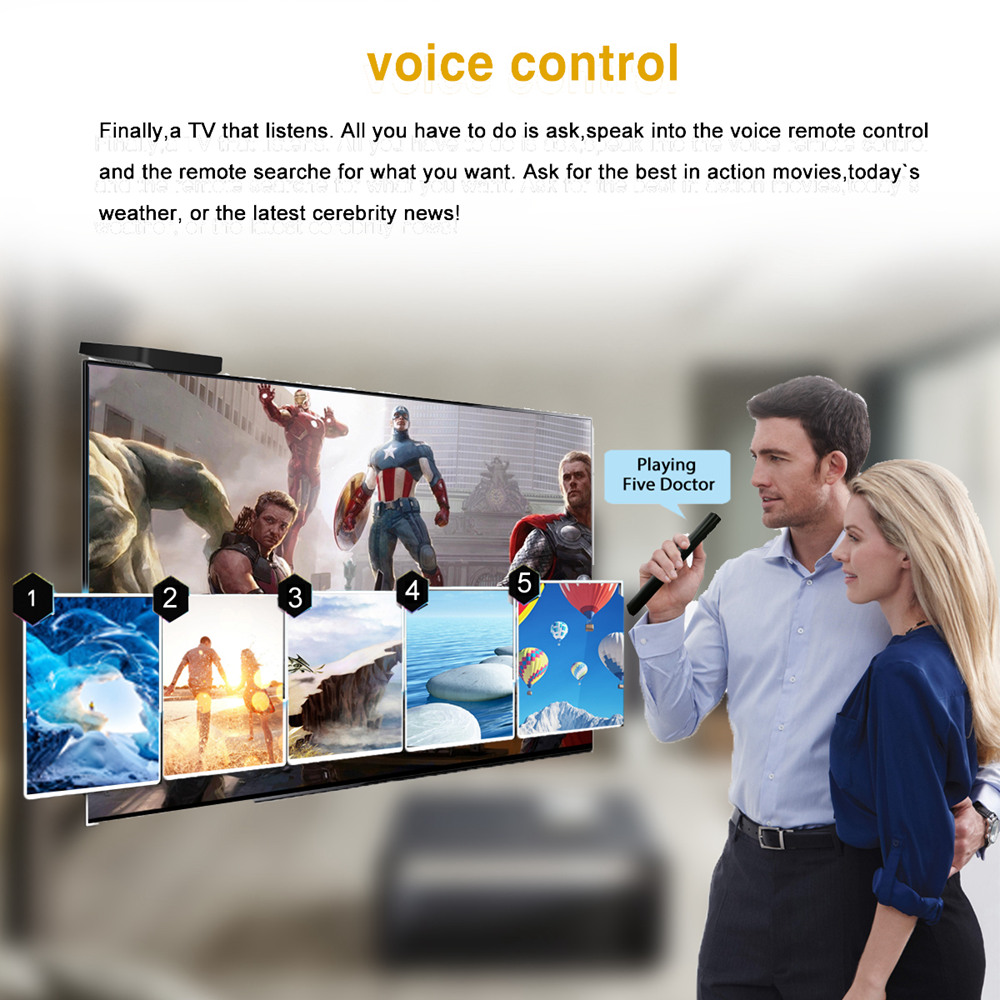