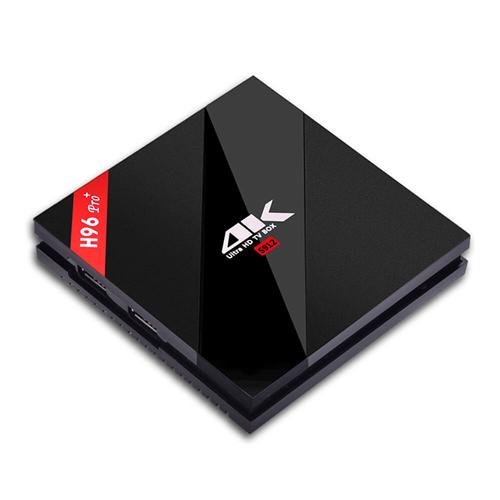 H96 PRO+ comes with S912 CPU which is a high performance octa core 64bit chipset which is known for a maximum clock speed of up to 1.5GHz. Apps will never run so smoothly in other chipset devices. People can easily enjoy many hot games and APKs with its 3GB DDR3 RAM and 32GB Flash ROM. 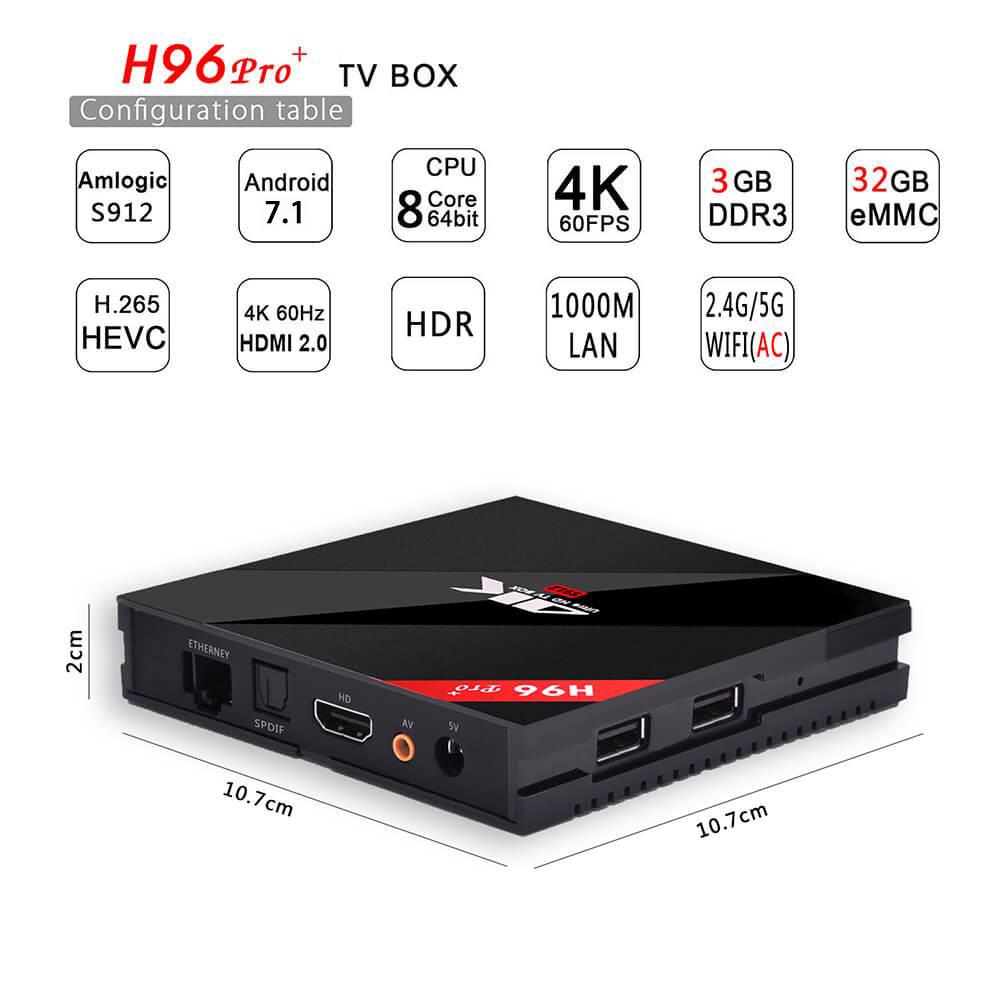 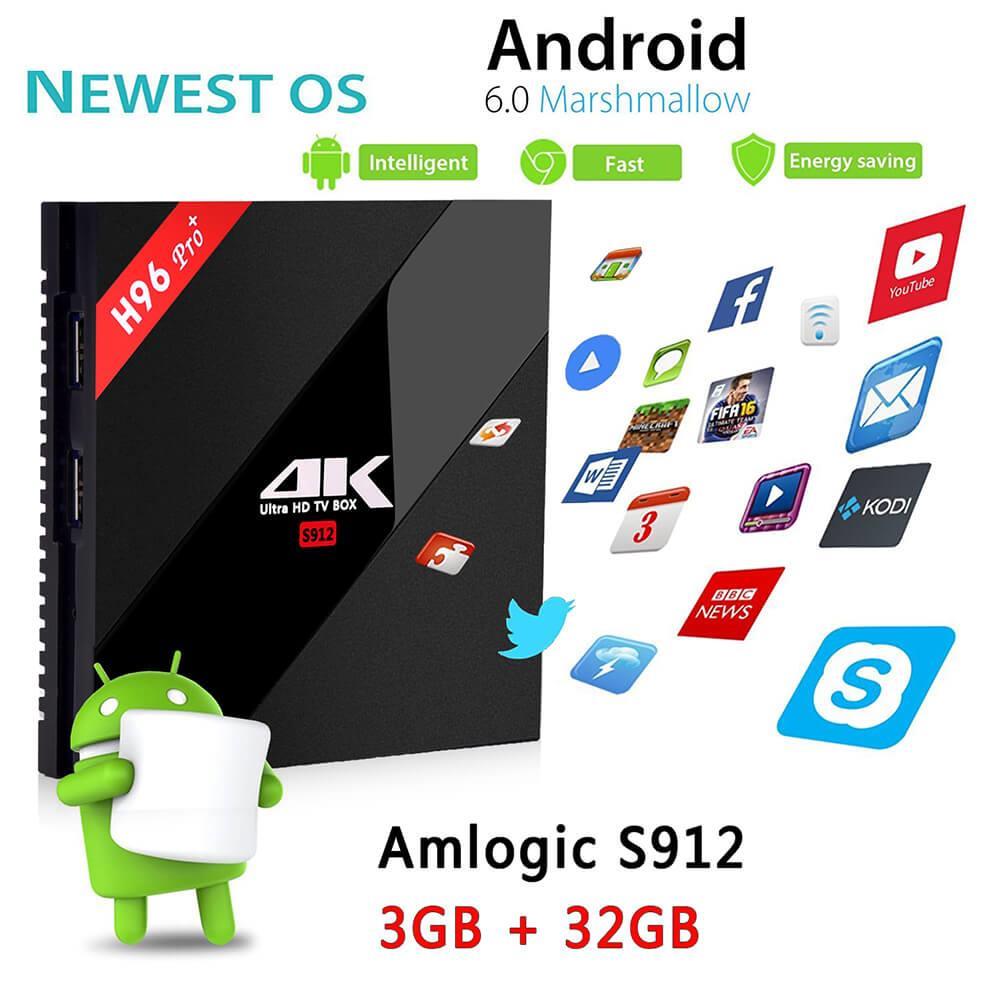 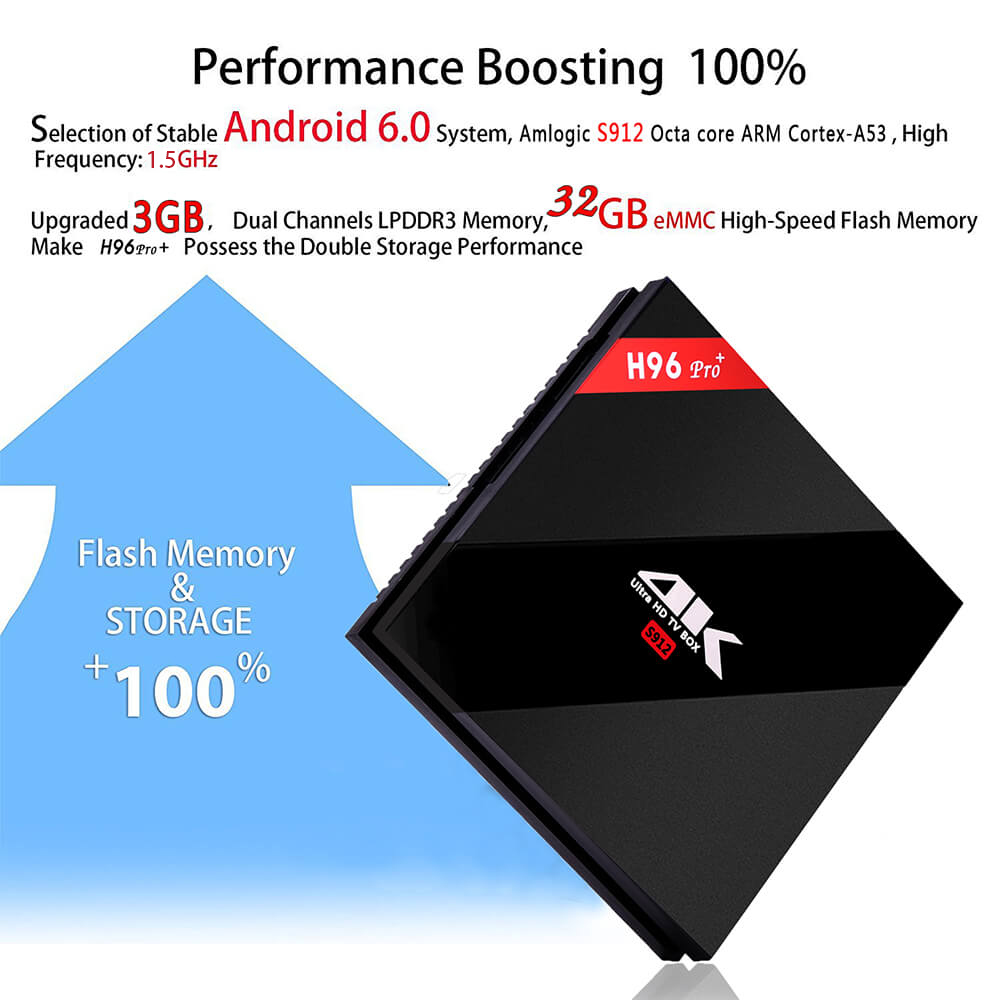 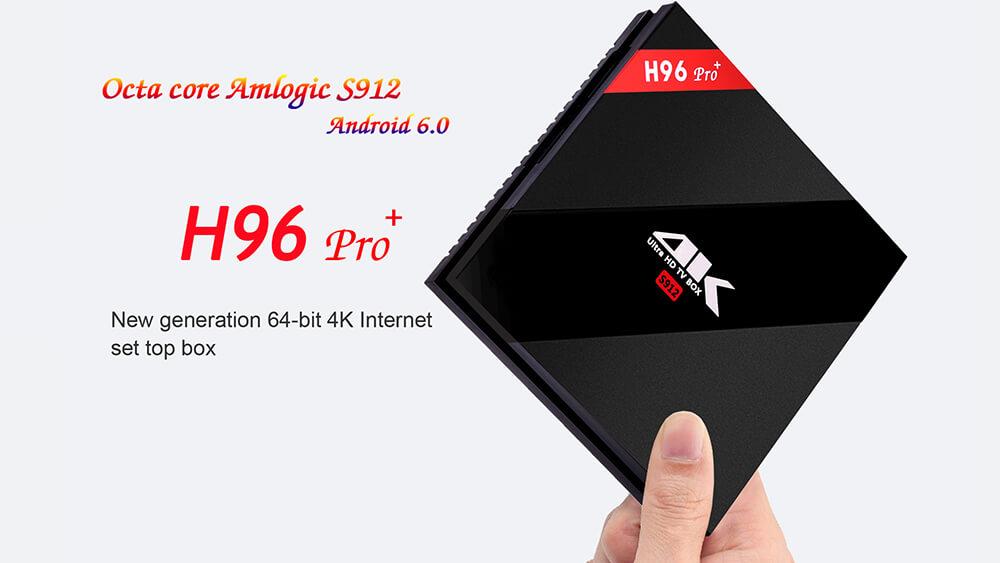 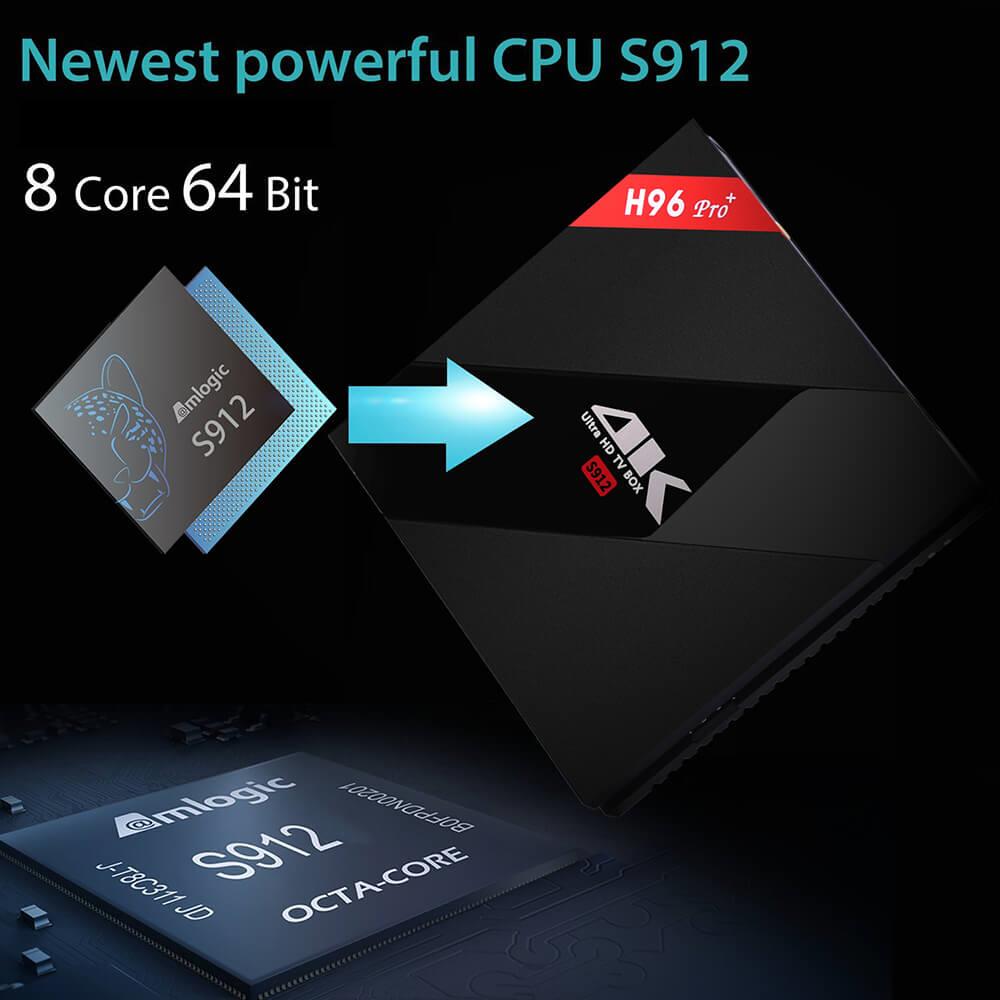 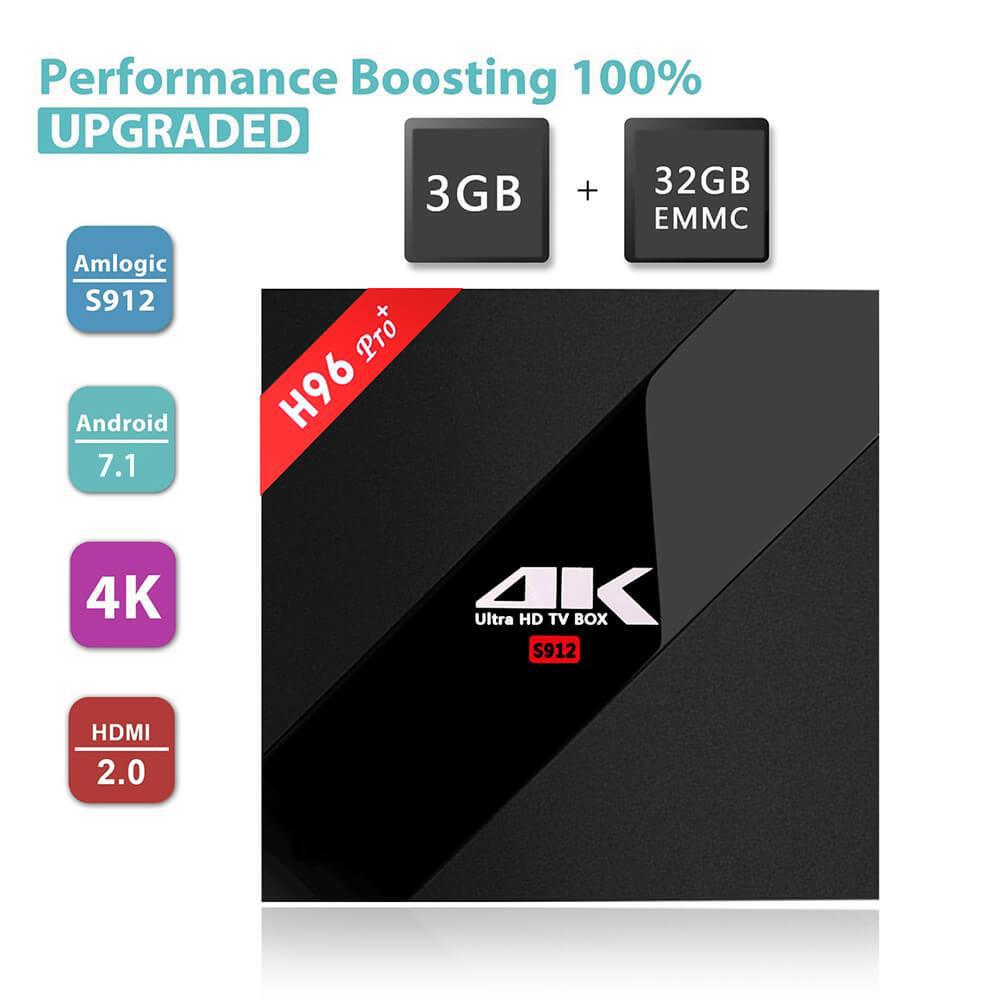 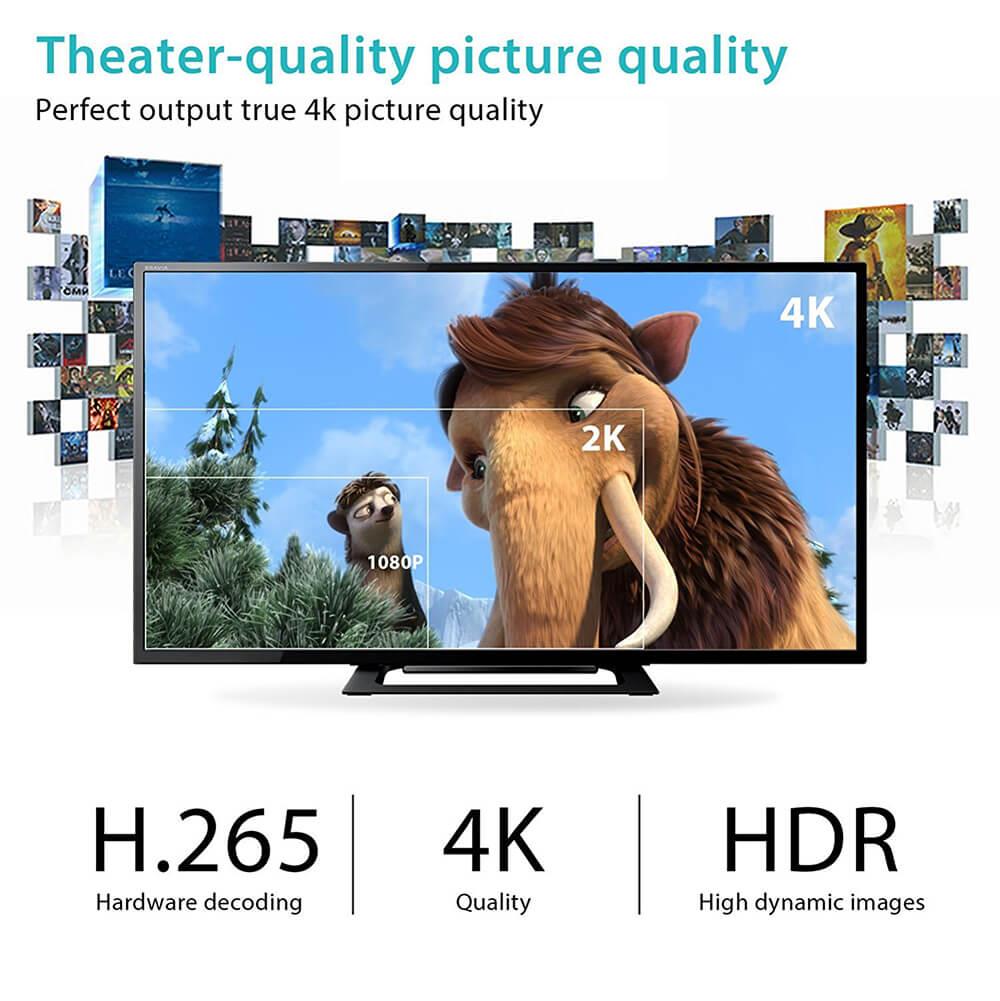 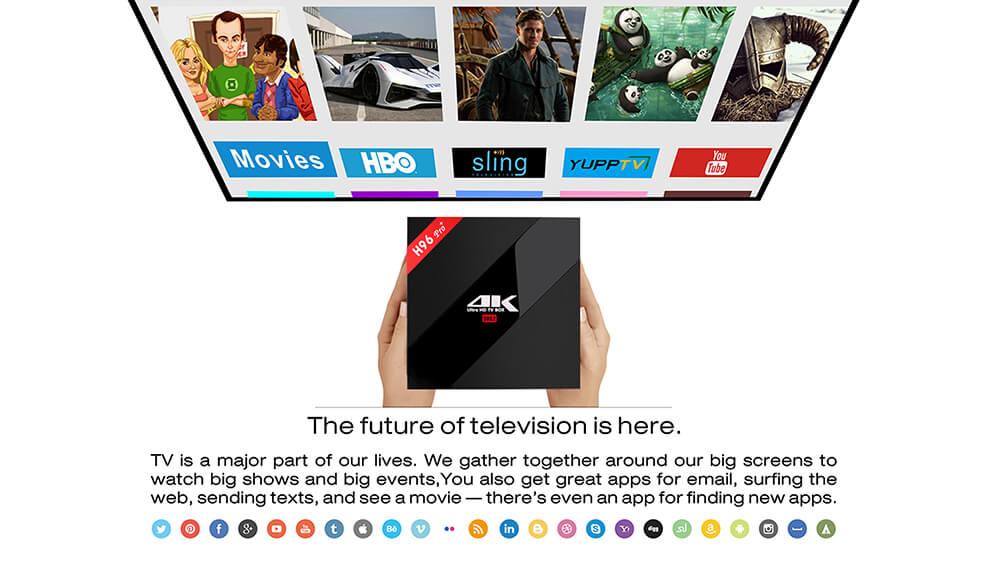 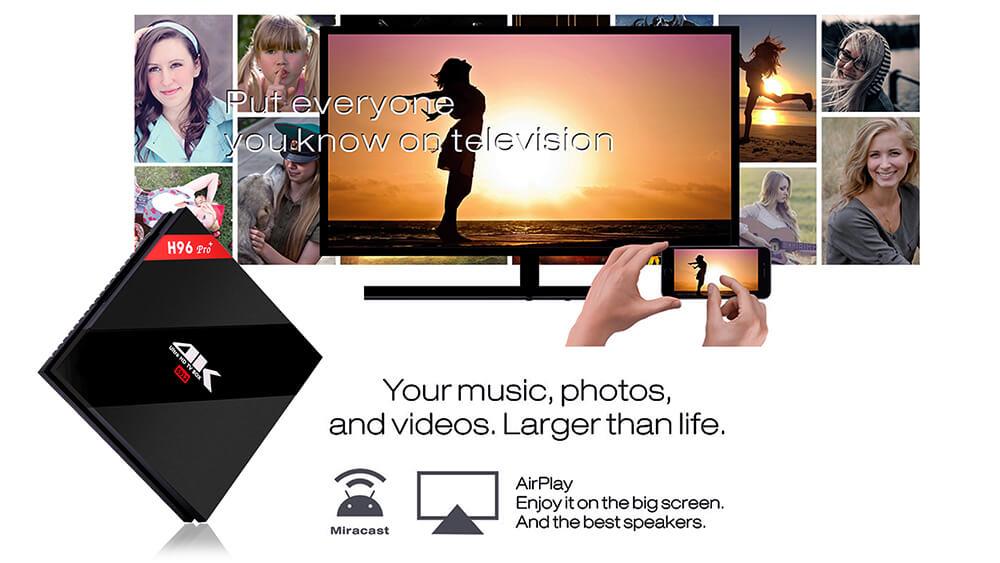 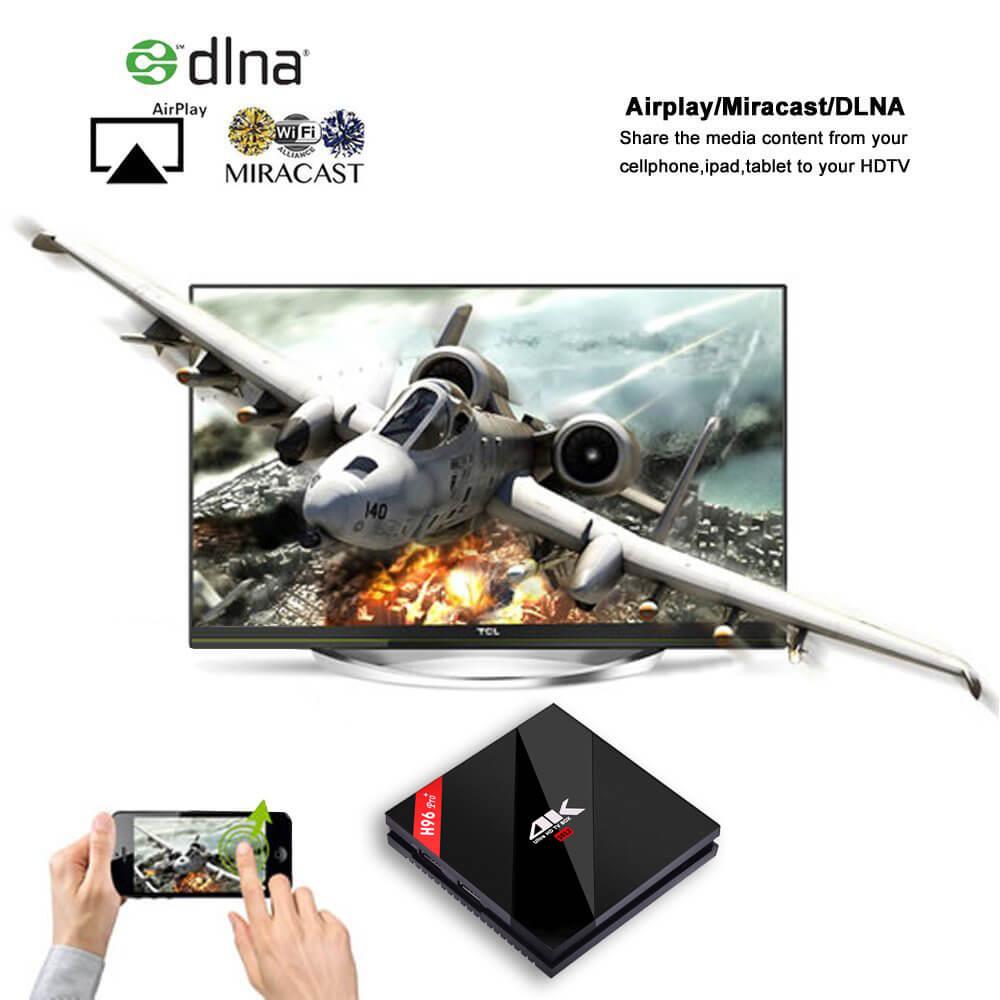 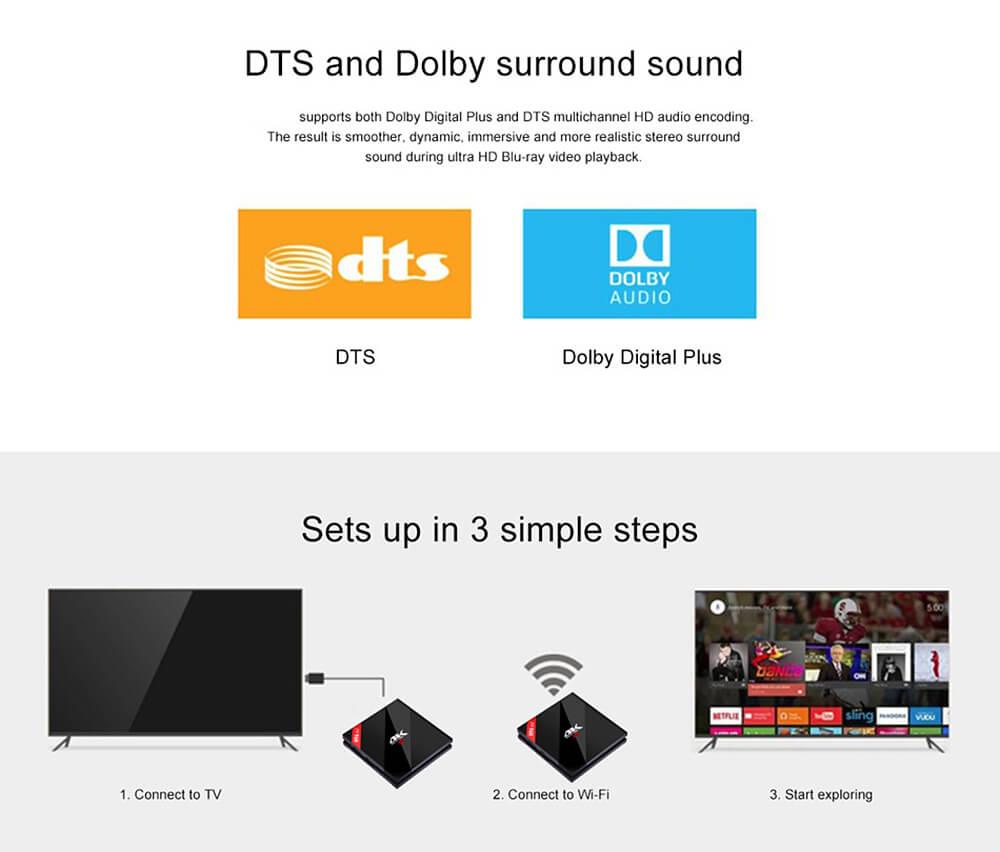 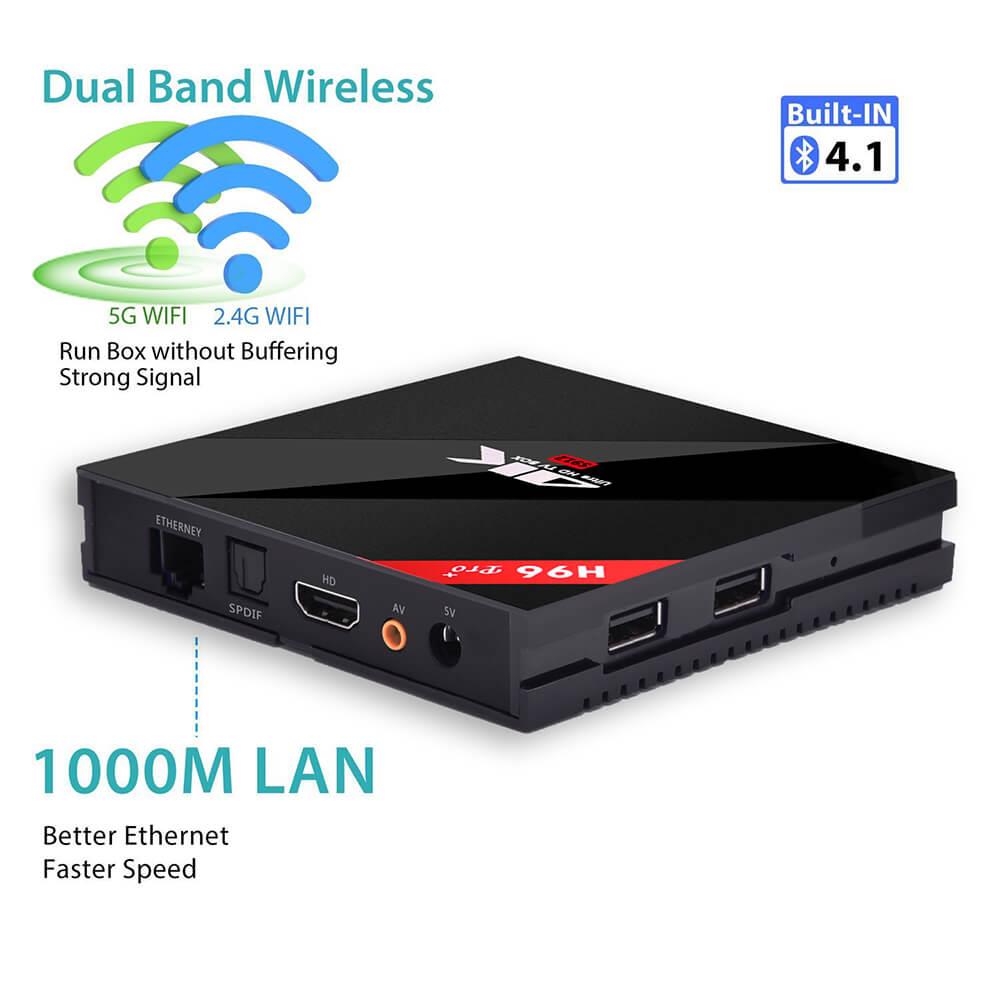 Customer Photos
Customer Videos
Be the first to Upload A Video of this product!
Customer Reviews
5out of 5
Write A Review See all 64 reviews