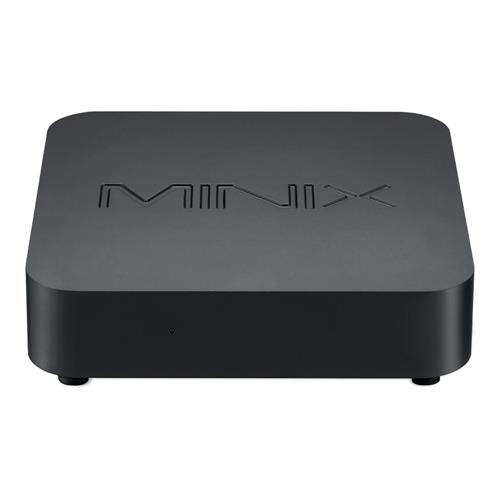 MINIX NEO N42C-4 is pre-installed with licensed Windows 10 Pro, so that our users are able to enjoy the advanced functions of Windows OS directly. With this OS, you can sync game display to any devices of Windows 10 Pro OS. What an amazing scenario! When your friends are watching football matches on TV, you can play games on Xbox and display on another PC screen.

Intel Apollo Lake N4200 is a quad-core SoC running at 1.1-2.5 GHz (Burst) and is based on the Apollo Lake platform. Similar to the Braswell predecessor, the chip is manufactured in a 14 nm process (P1273) with FinFETs. Besides four CPU cores, the chip also includes an Intel HD Graphics 505 capable GPU as well as a DDR3L/LPDDR3/LPDDR4 memory controller (dual-channel, up to 1866/2400 MHz).

It owns a 2280 M.2 slot and a pair of SODIMM slots. The former provides storage expansion up to 512GB, and the latter support up to 8GB of DDR3L memory each.

With support for 2.4Ghz and 5Ghz band, it can transmit higher amounts of data, and it's naturally less congested. 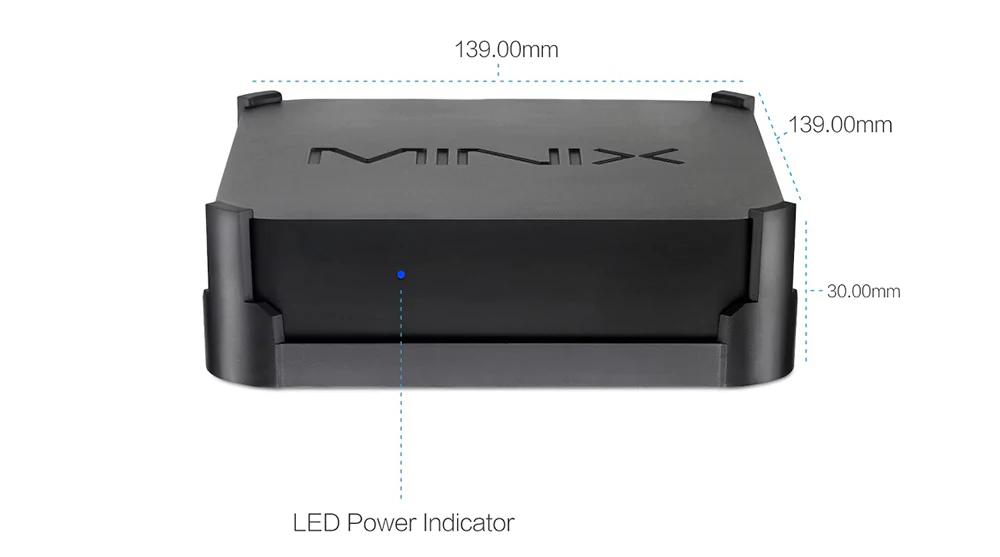 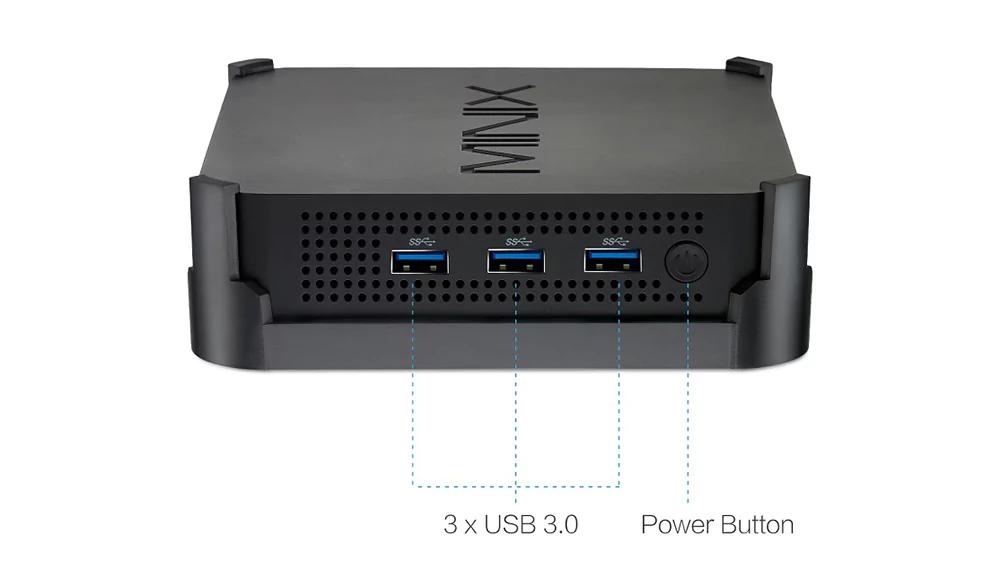 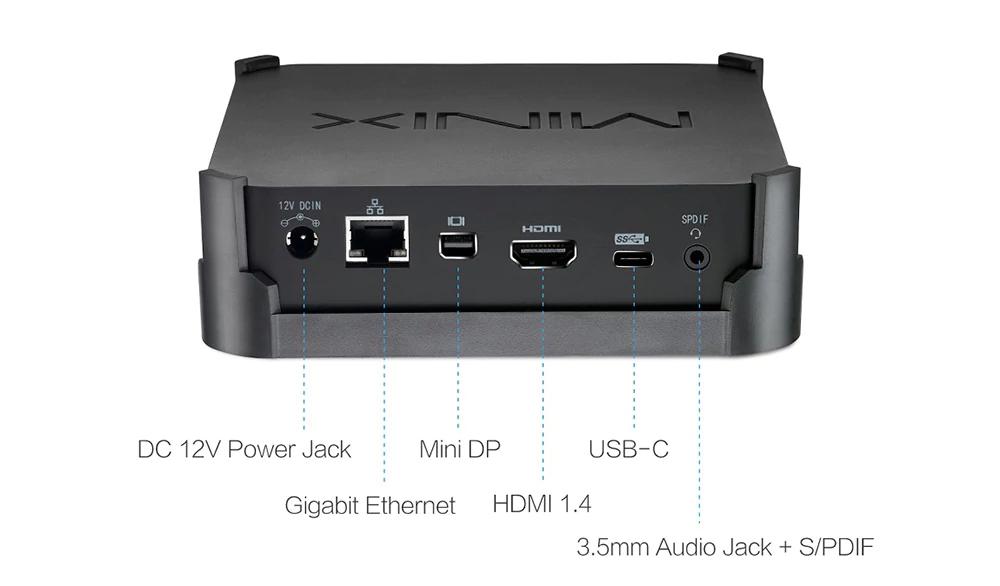 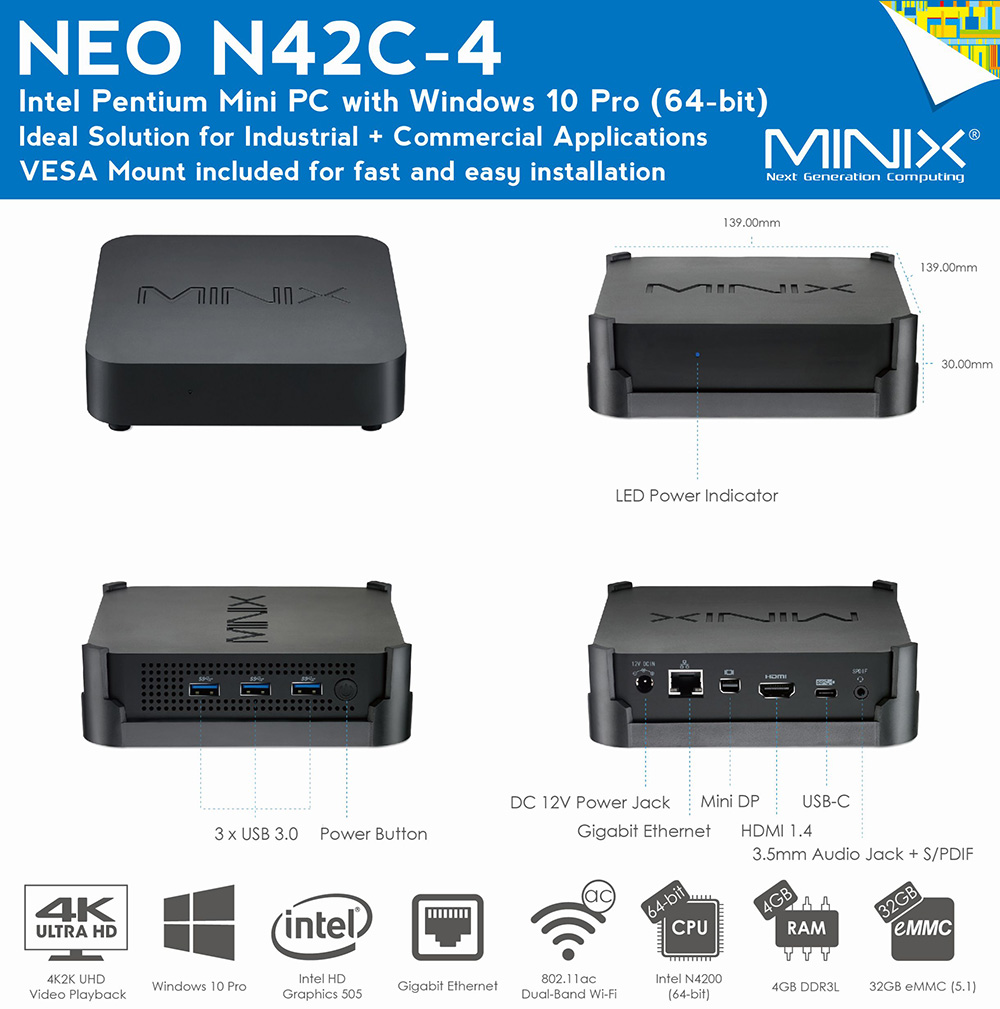