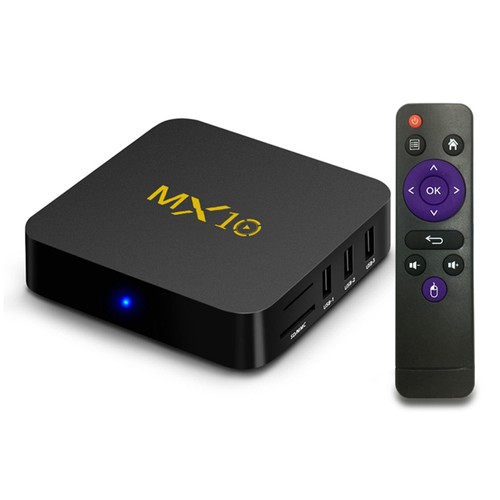 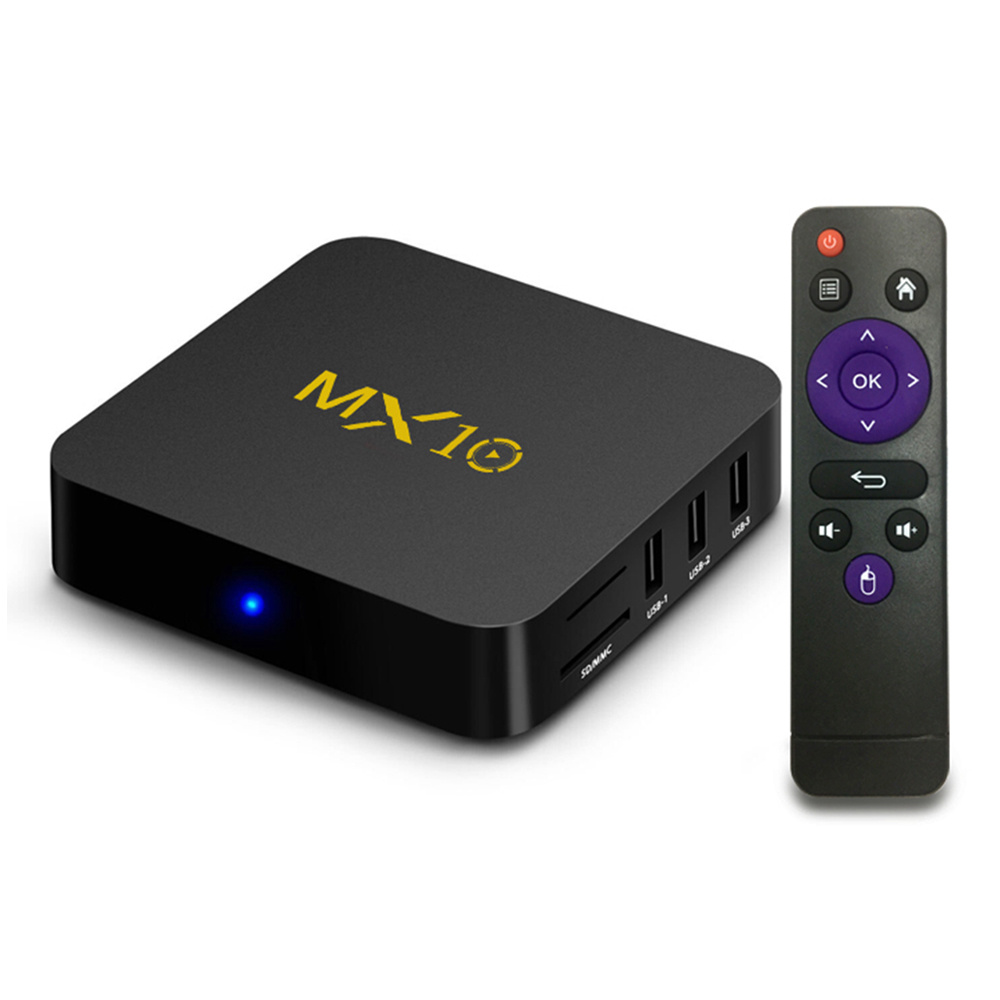 MX10 is at the moment one of the first TV Boxes which runs on Android 9.0 that showcases more ways to express yourself, along with a handful of other sweet features and improvements to stability as well as performance.

NOTE: How to get KODI?
Please input π318 in the calculator to get KODI. 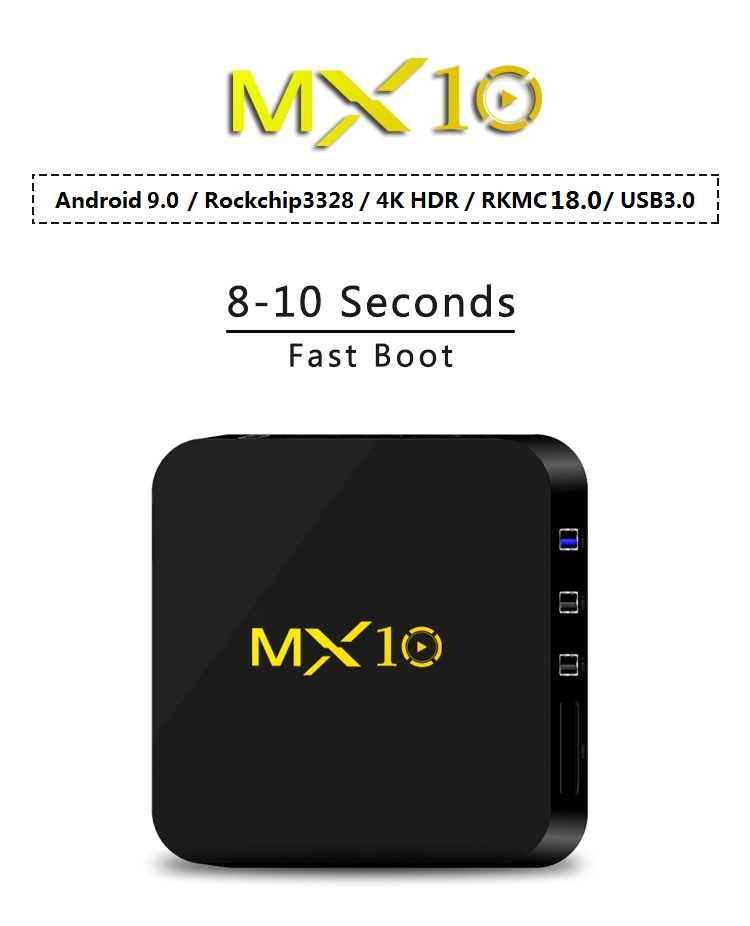 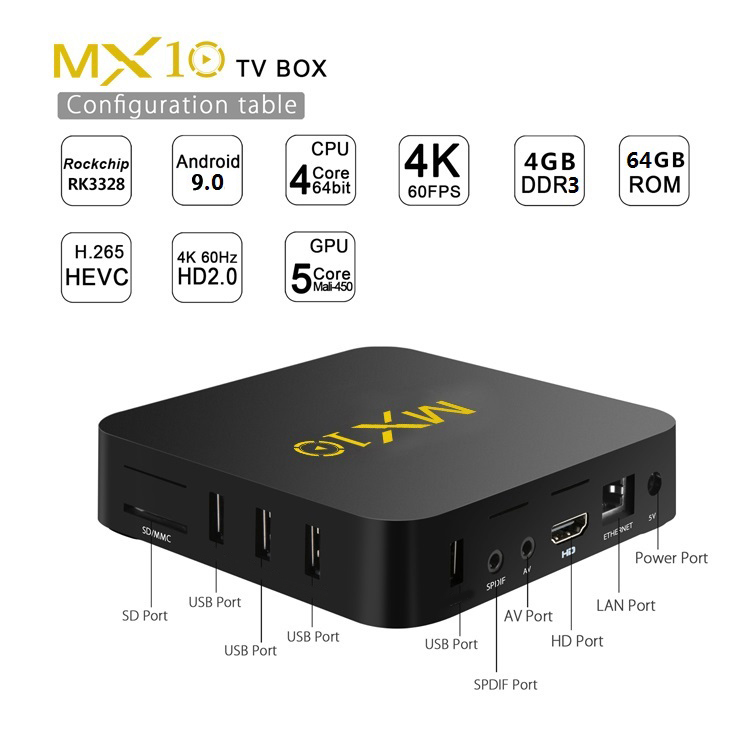 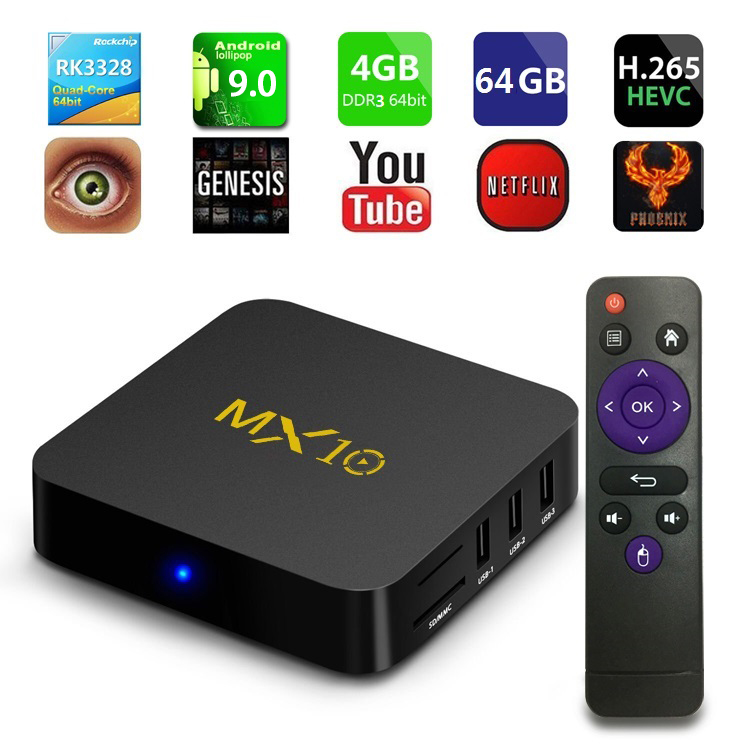 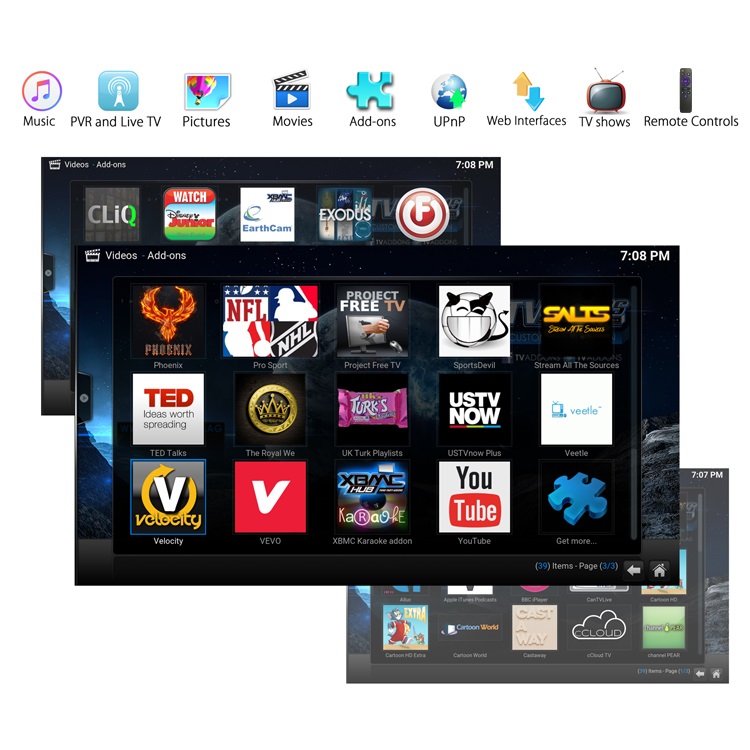 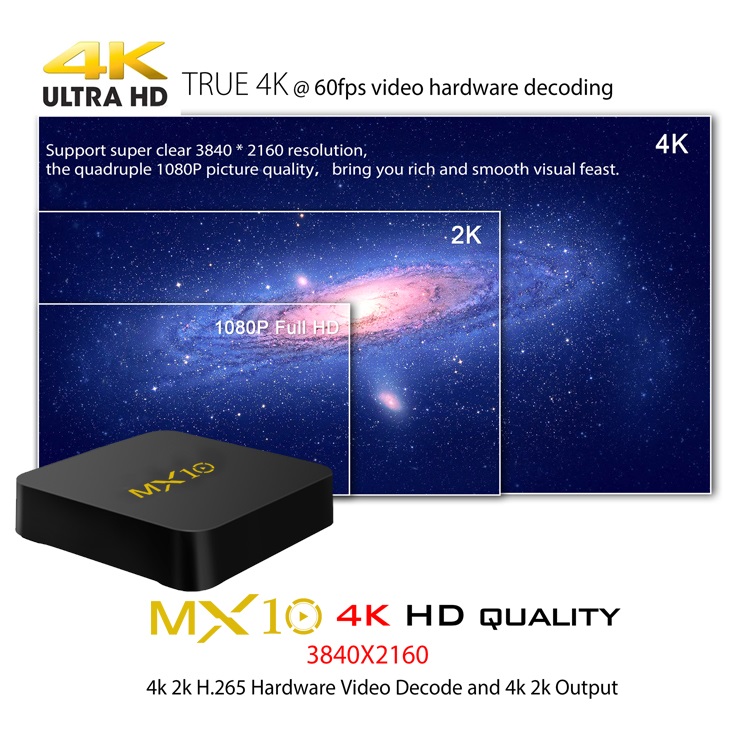 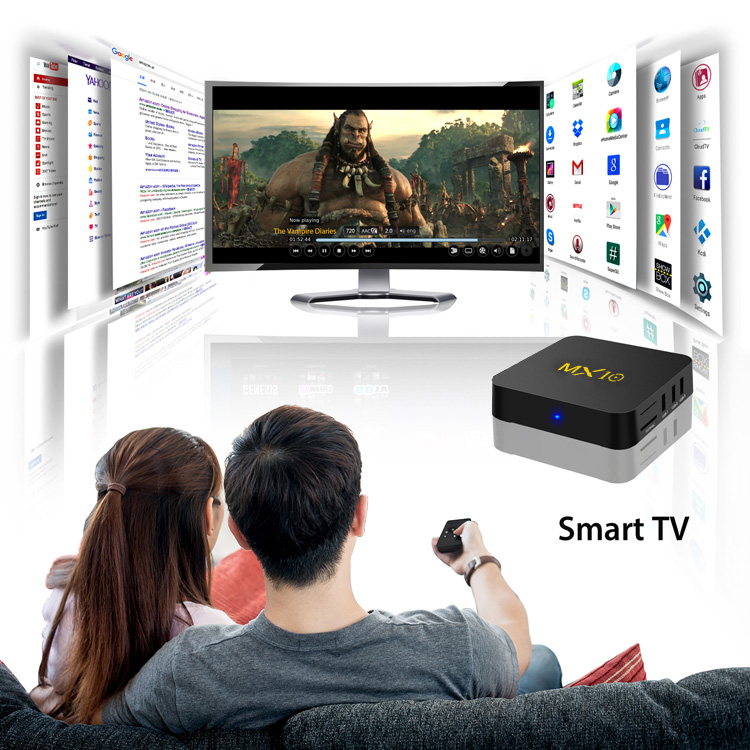 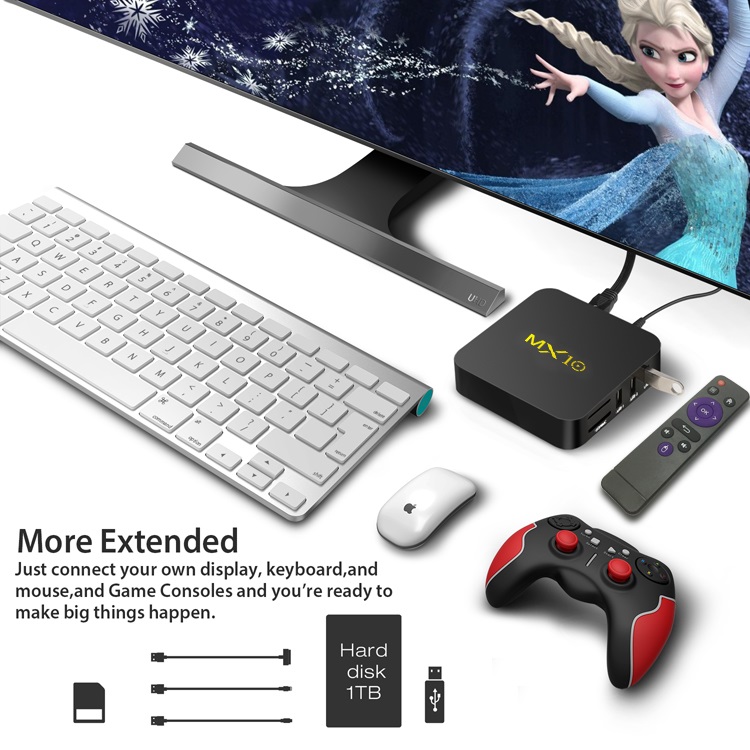 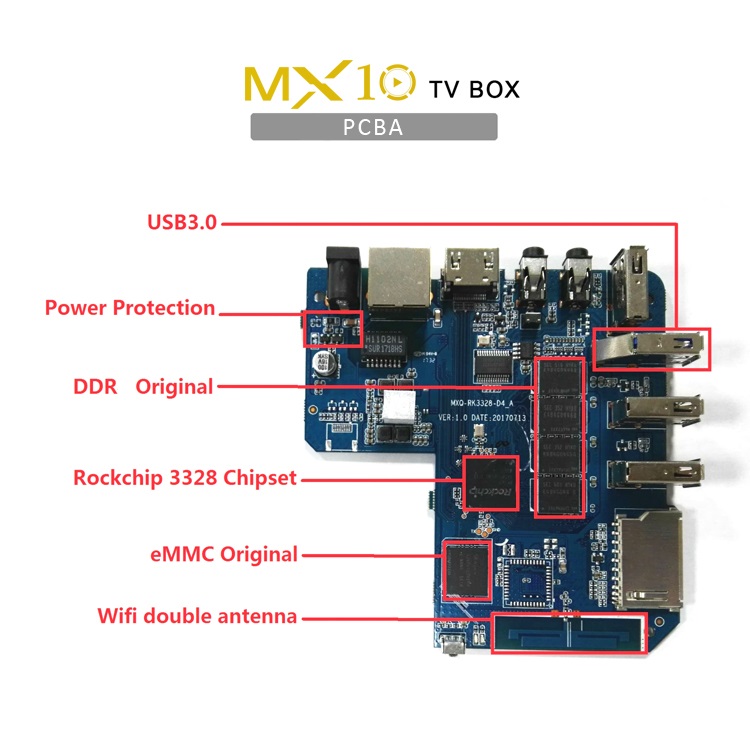 Customer Photos
Customer Videos
Be the first to Upload A Video of this product!
Customer Reviews
4.96out of 5
Write A Review See all 22 reviews