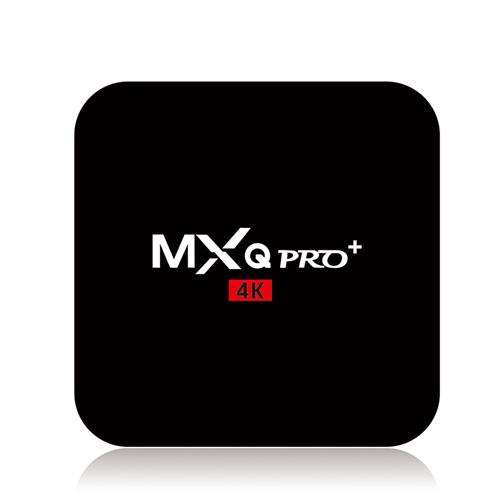 Bluetooth 4.0 adopted to pair with most Bluetooth-enabled devices(computer, mobile phone, keyboard, and others). 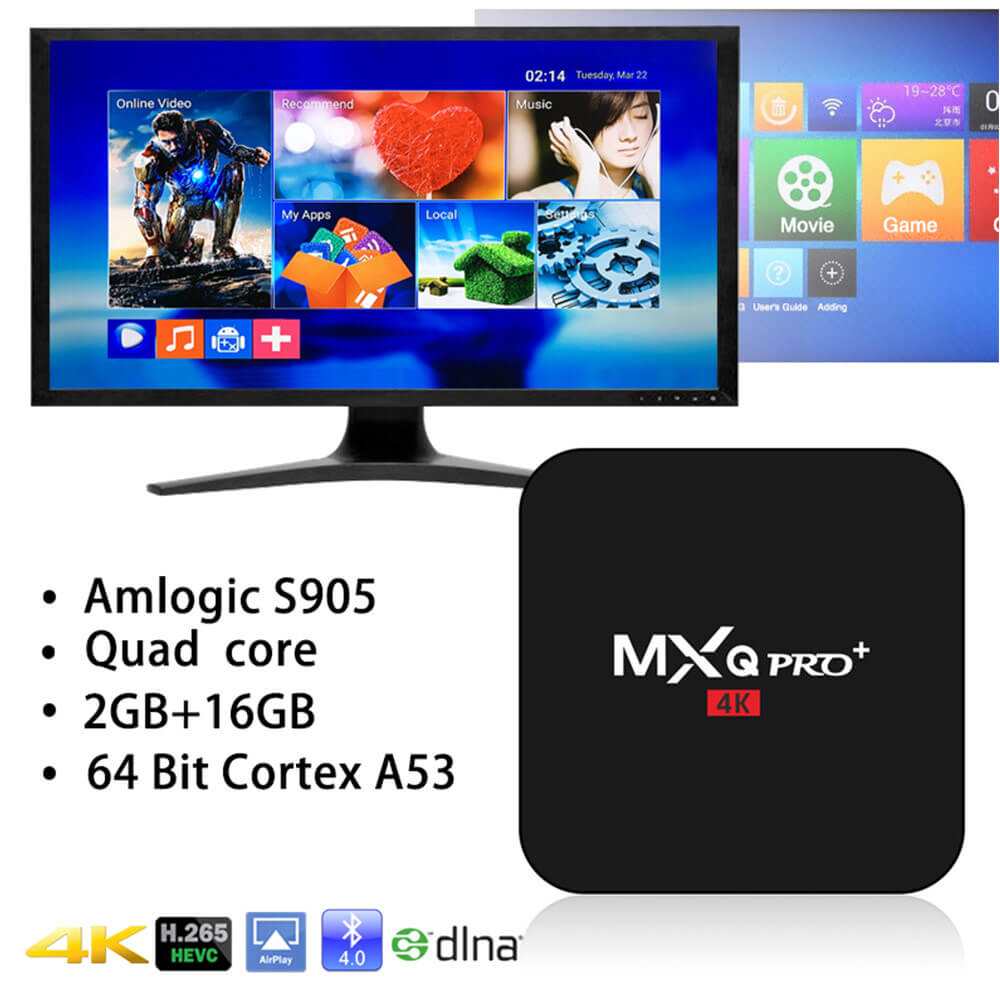 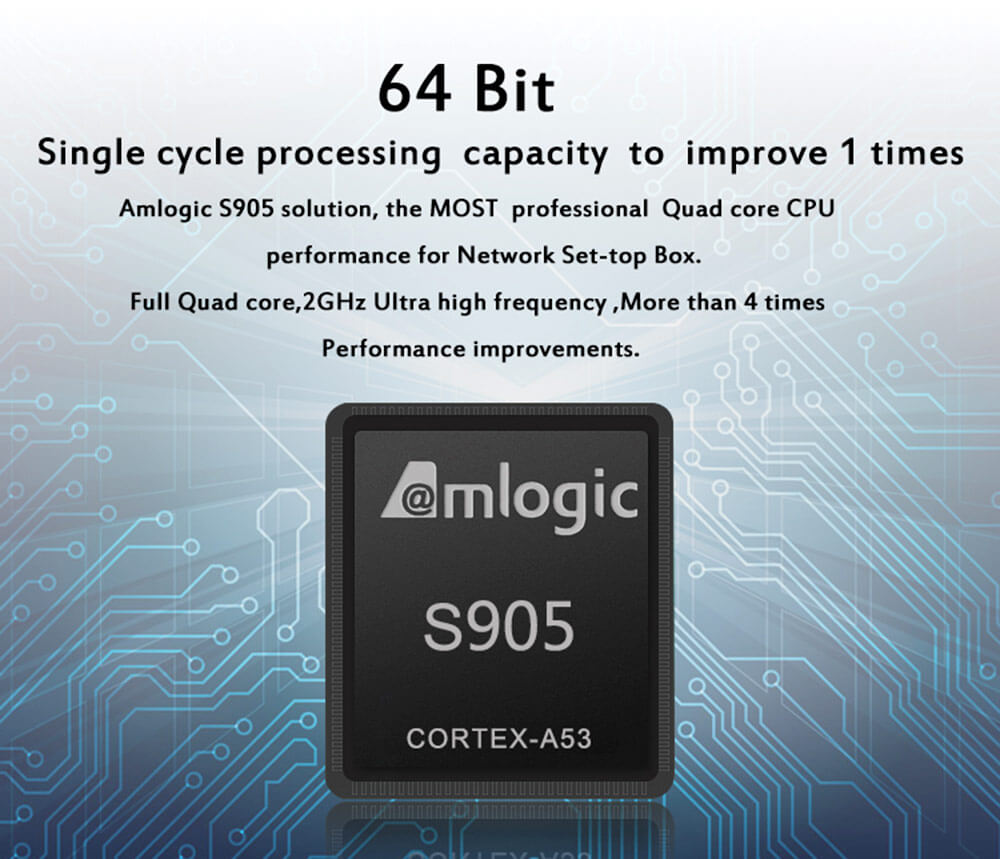 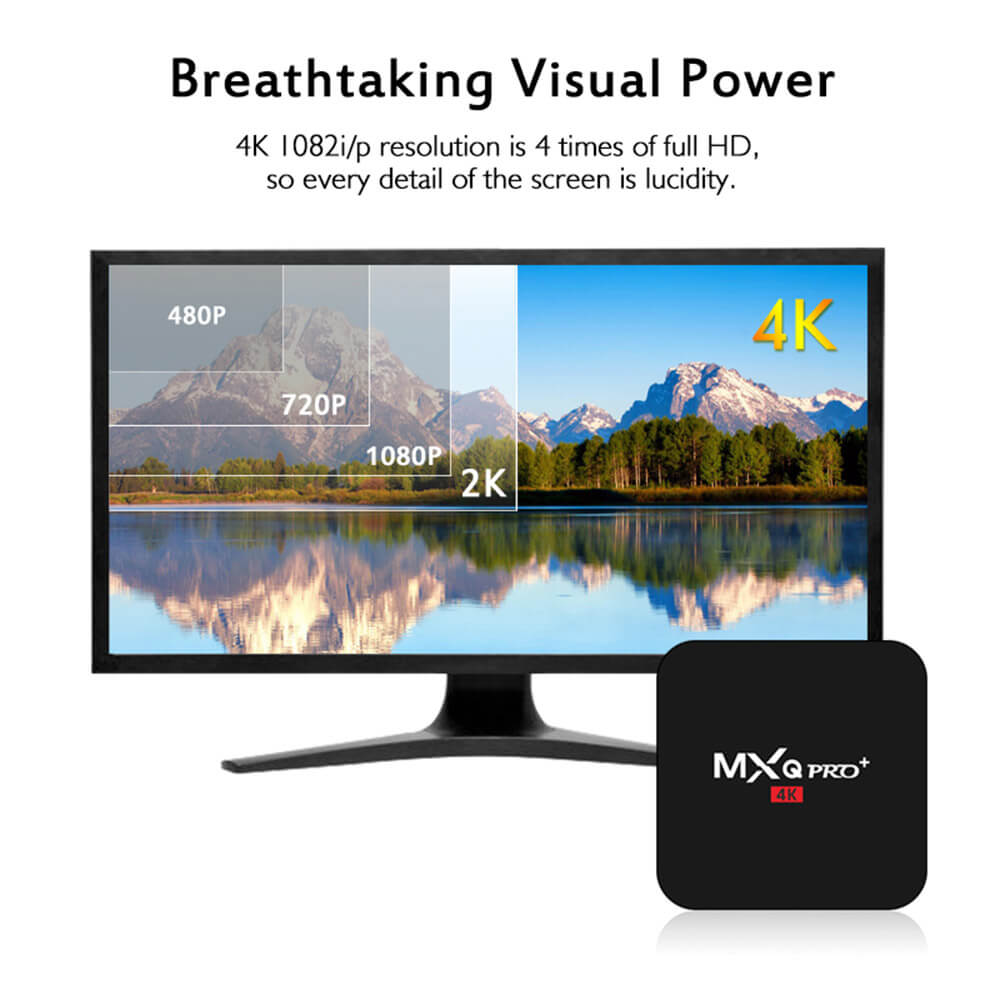 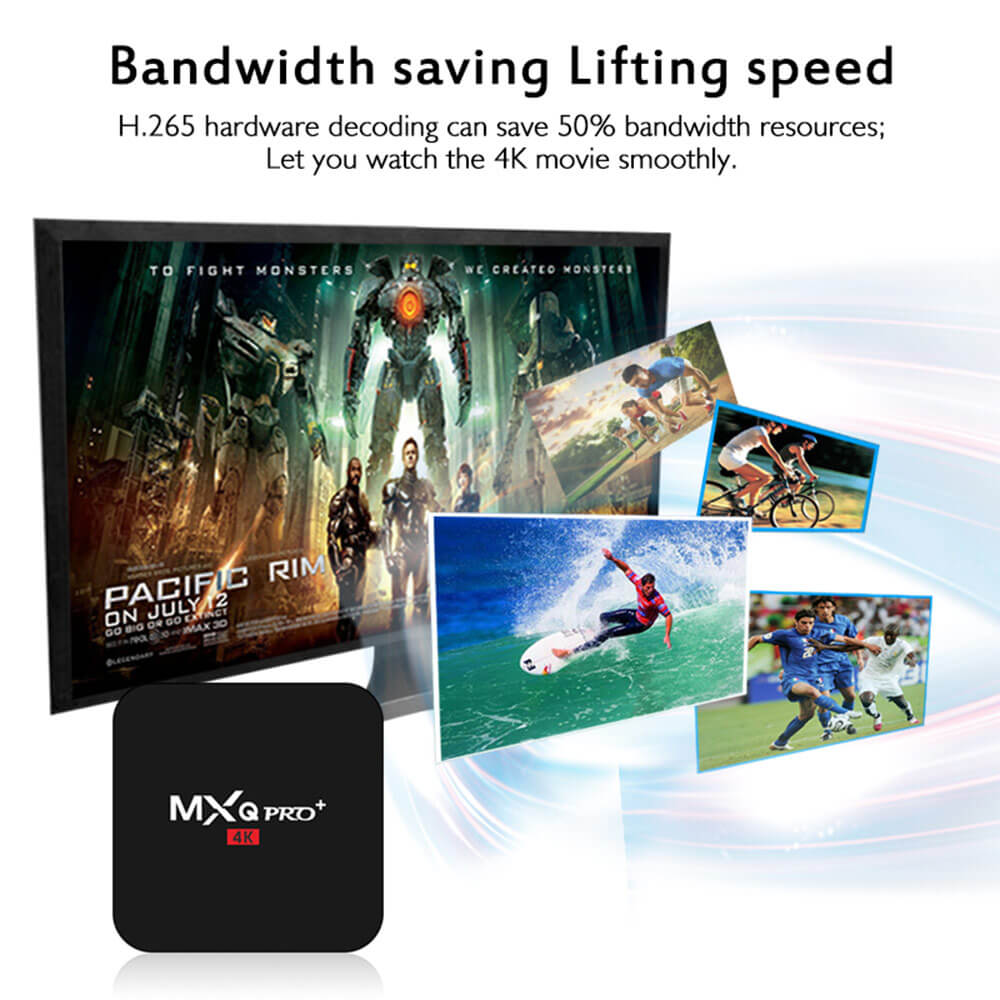 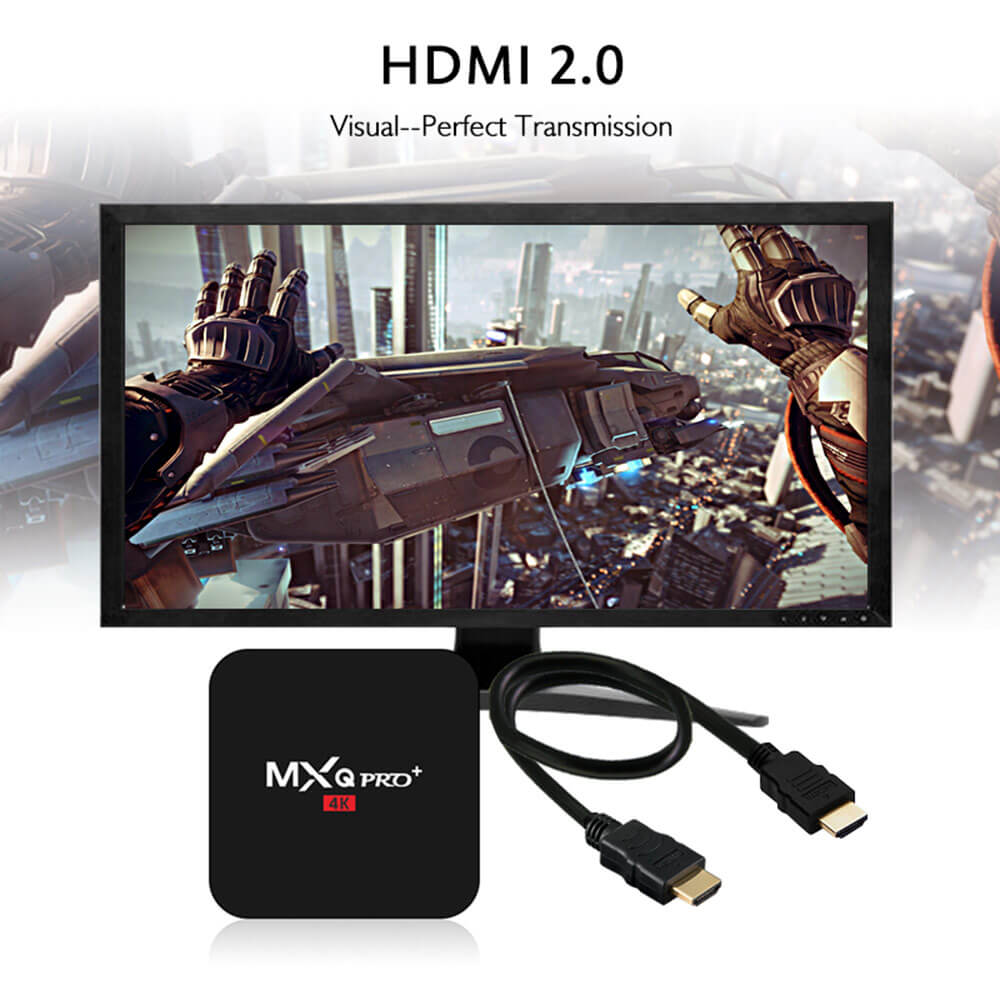 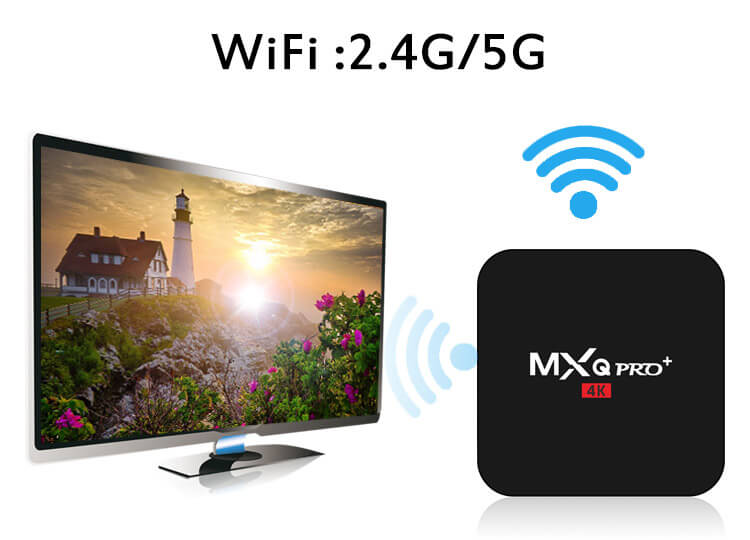 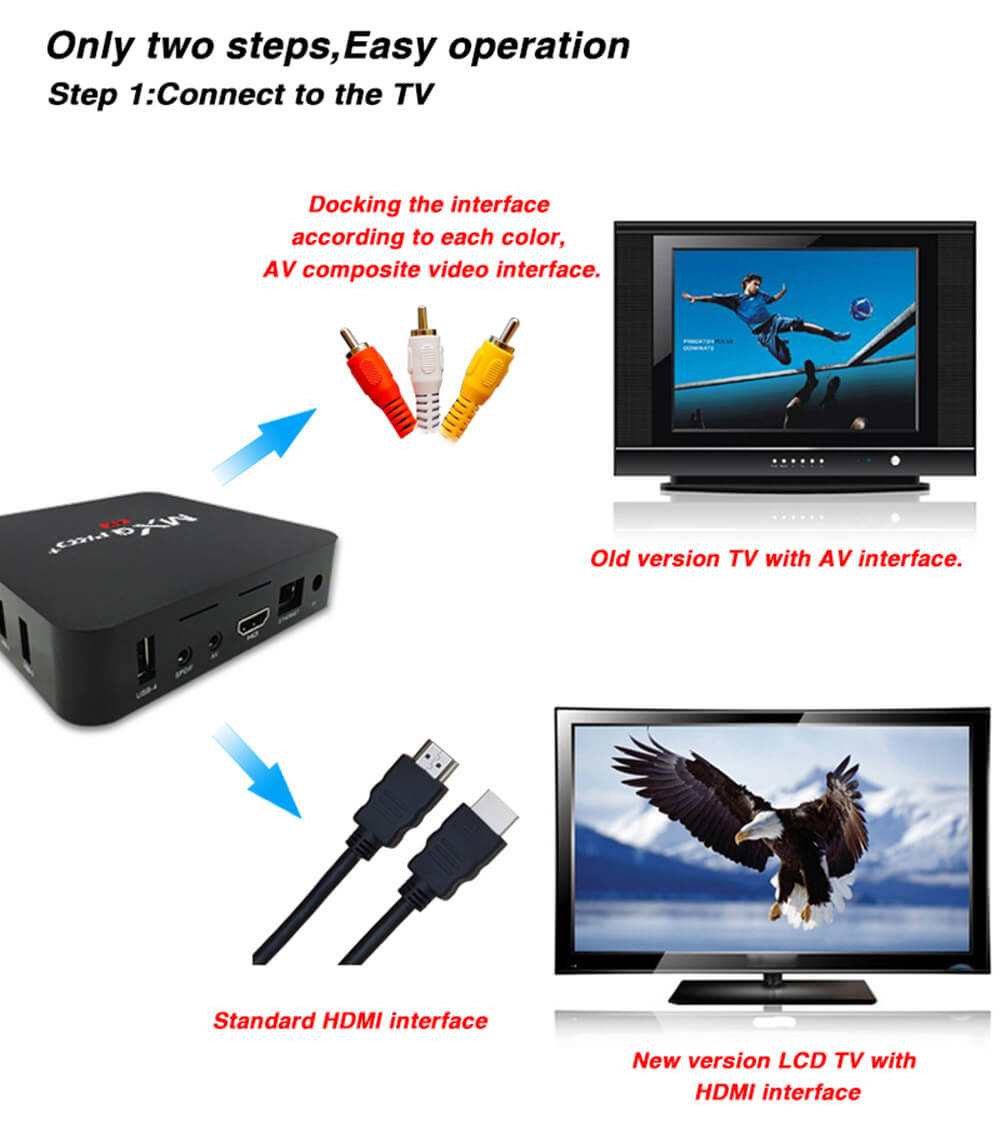 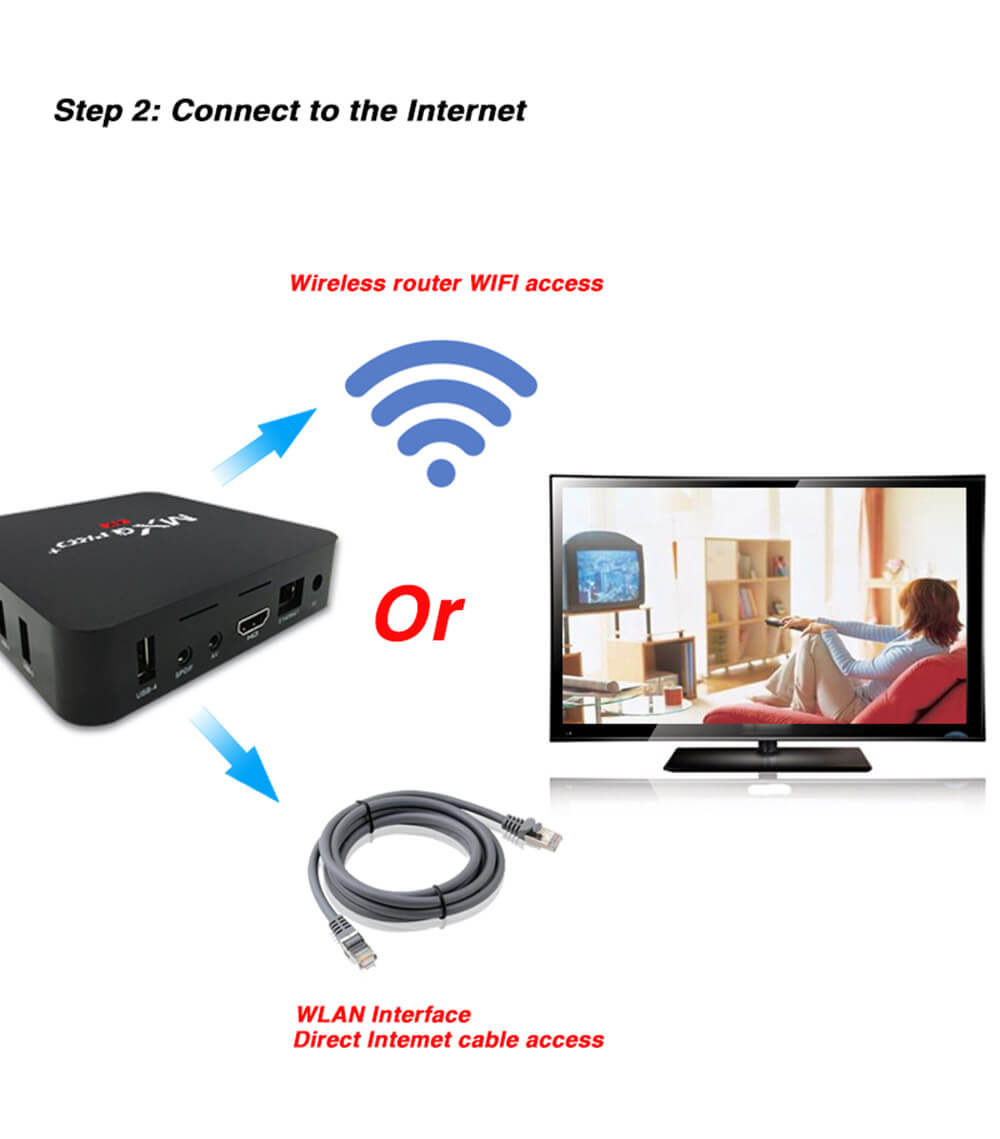