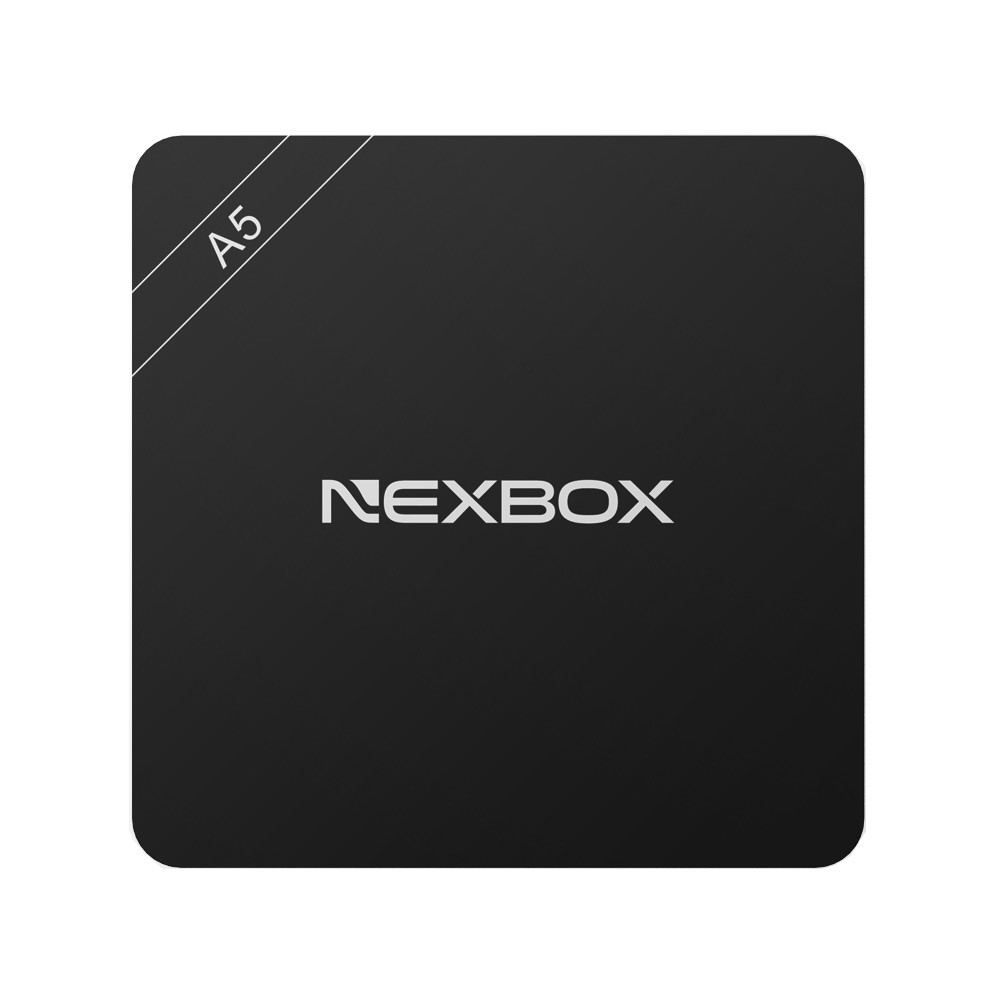 The S905X chipset inside this smart TV Box is a advanced version compared with the original S905 chipset. It supports both H.265 and VP9 decoding, which are the absolute mainstream decoding formats in the globe.

HDR is quickly making its way to TV, first to set-top boxes with NEXBOX A5TV Box. Watch videos in detail like never before with selected HDR content. Witness scenes and characters come to life in vivid contrast, color, and clarity.

KodiCenter, developed by NEXBOX engineer team, is a place where users can find many useful Kodi add-ons for their TV boxes. Here, you can find an add-on which can help to maintain your Kodi (update, backup and much more), so you can be always updated with your HD video fun. 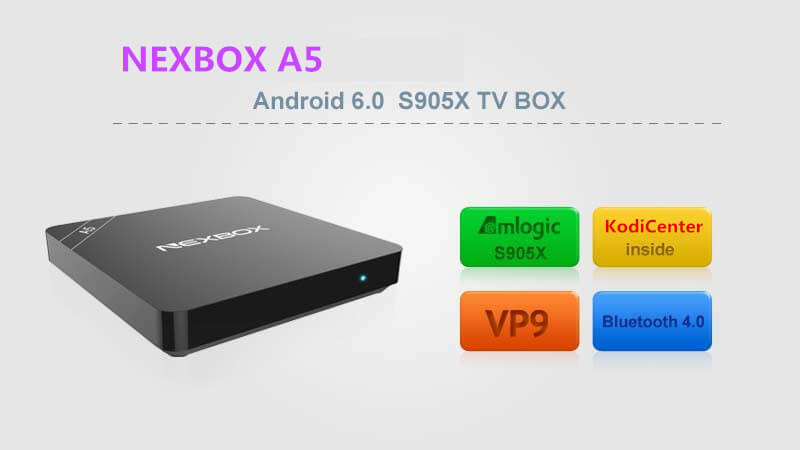 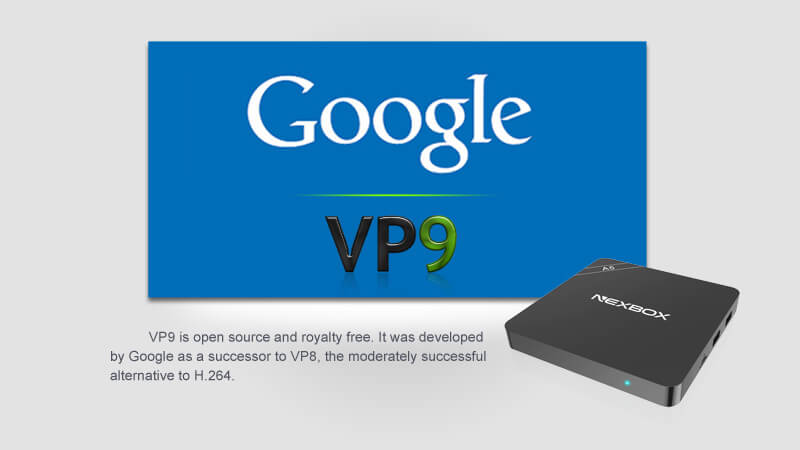 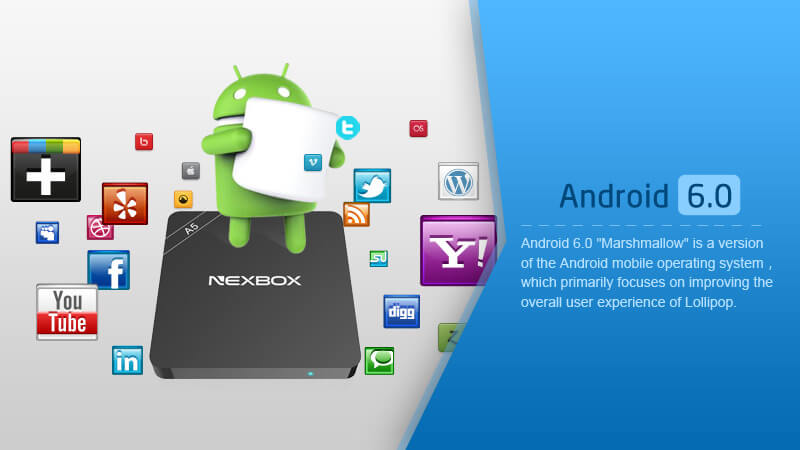 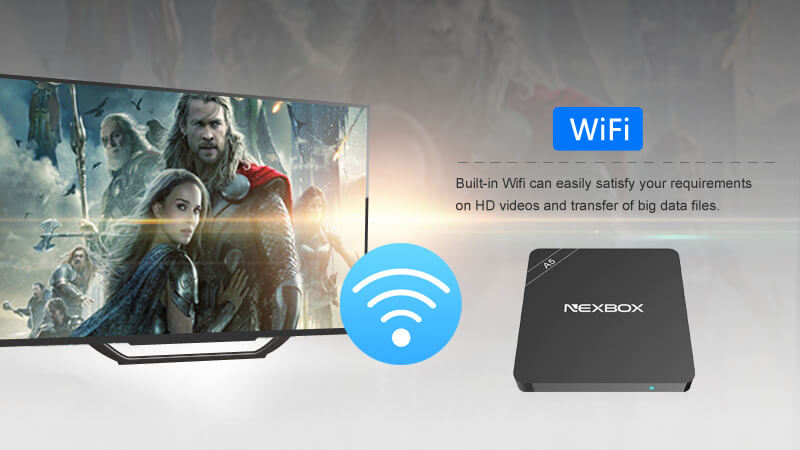 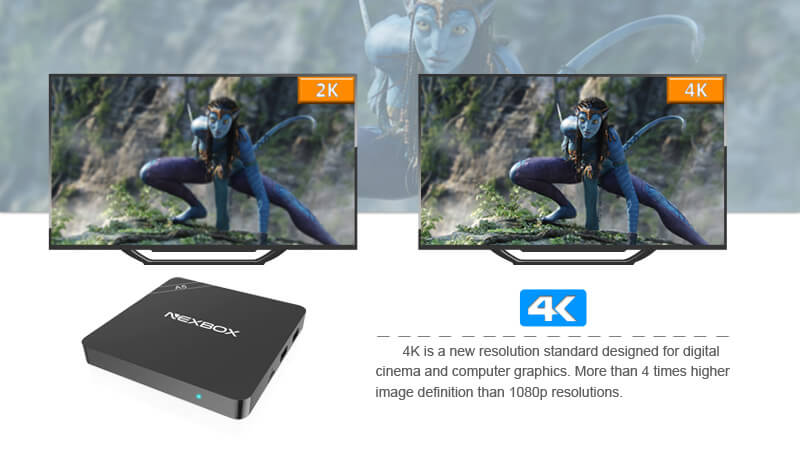 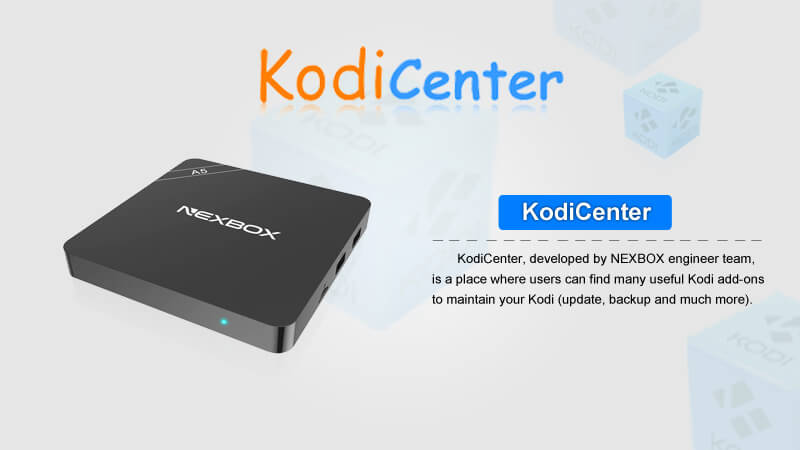 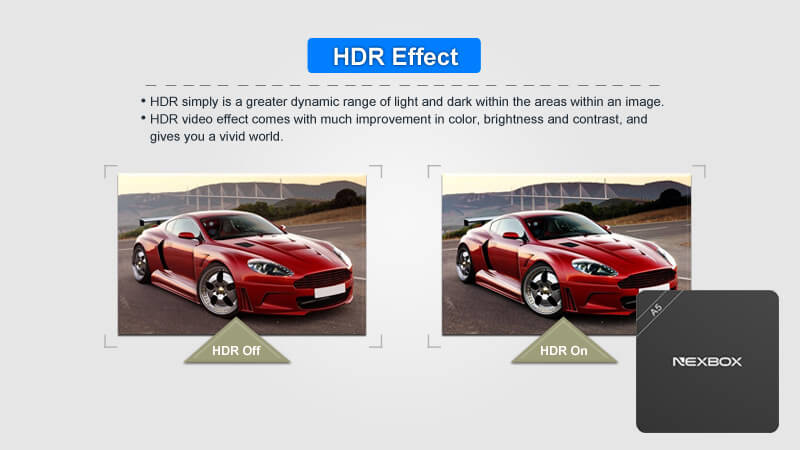