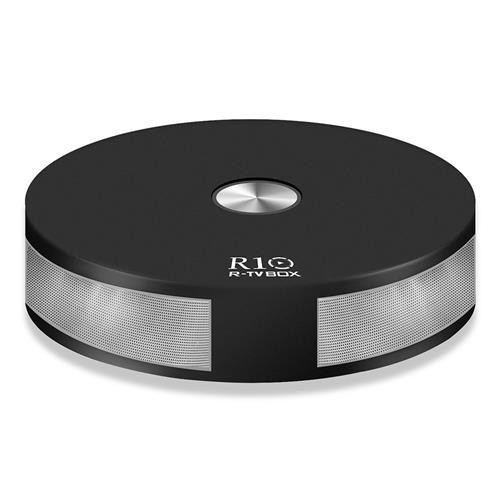 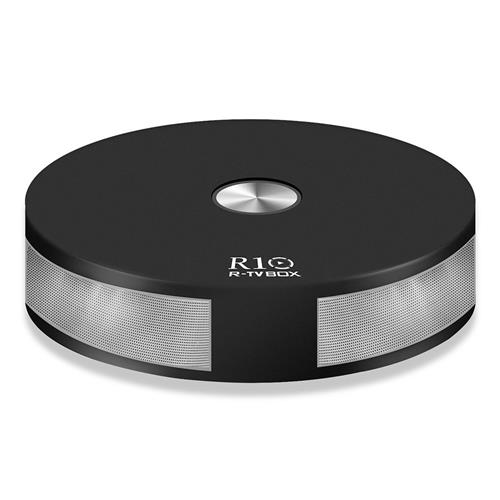 R-TV BOX R10 is at the moment one of the first TV Boxes which runs on Android 7.1.2 an update to Nougat that showcases more ways to express yourself, along with a handful of other sweet features and improvements to stability as well as performance.

Configure 2GB memory and 16GB of storage space, with smooth and responsive navigation and apps that launch quickly. 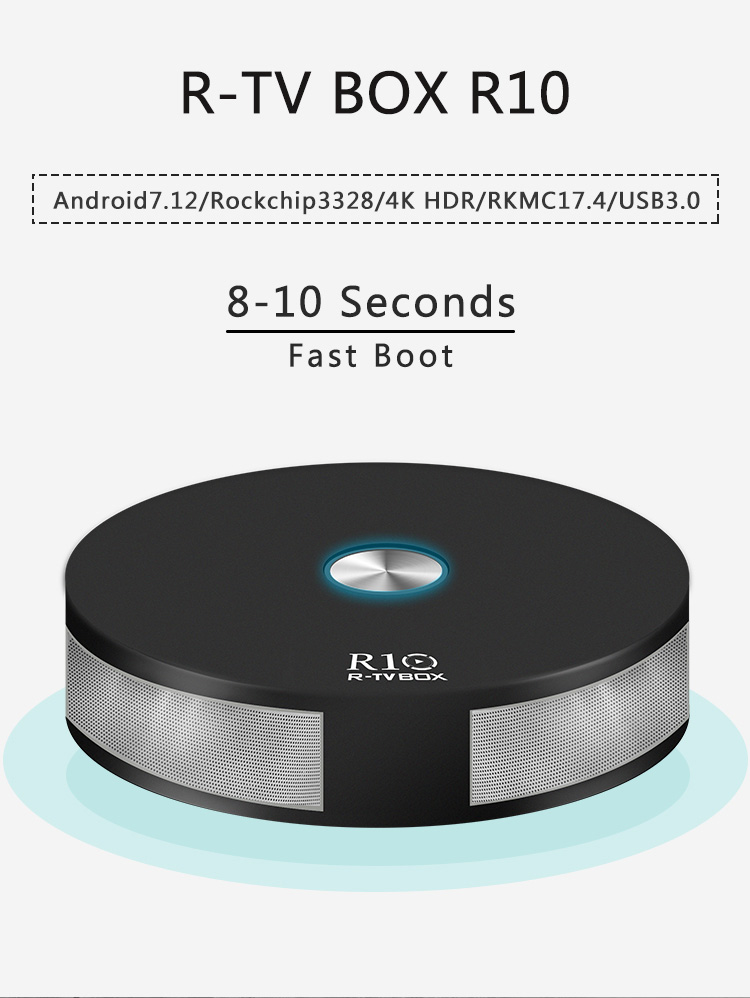 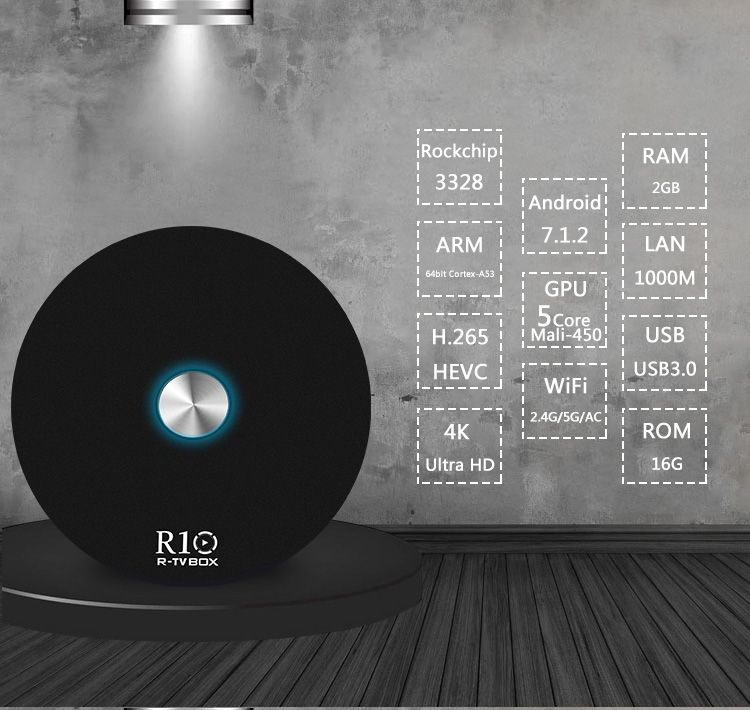 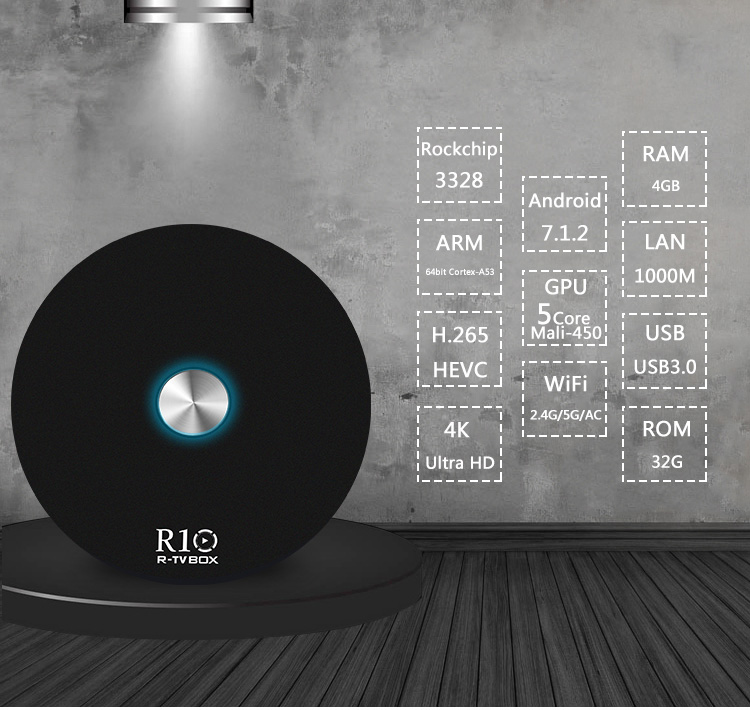 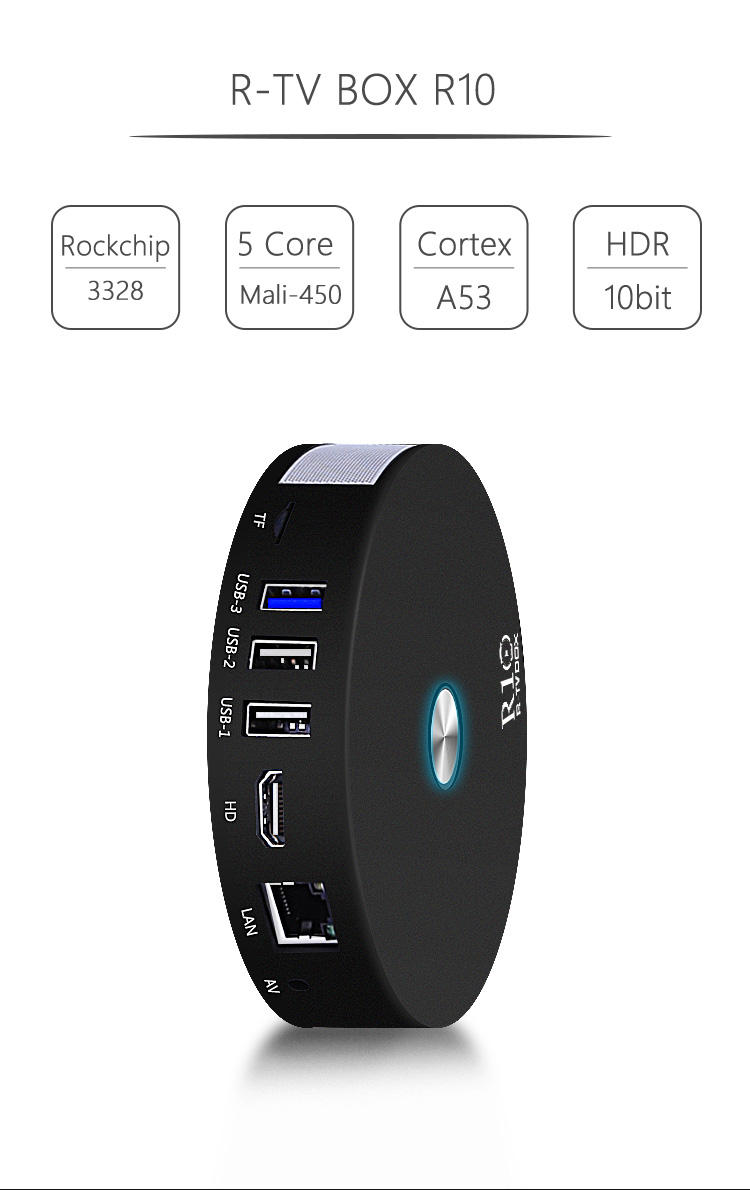 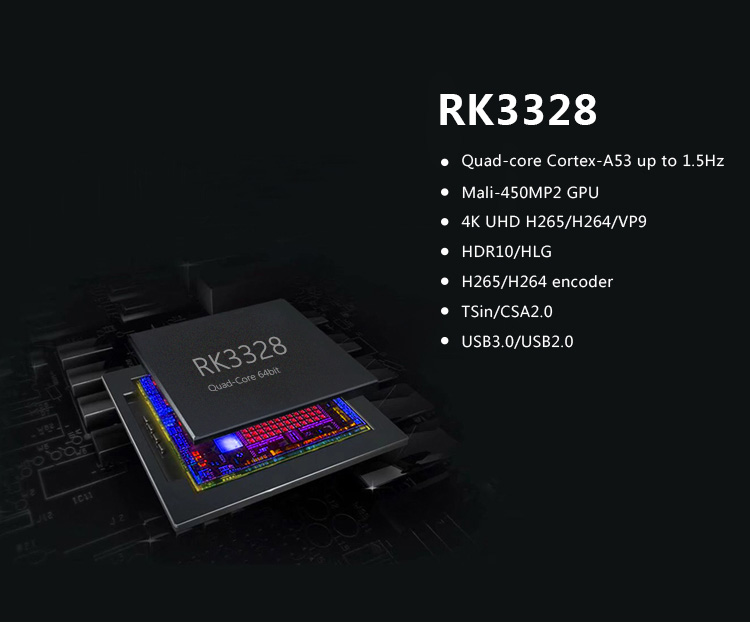 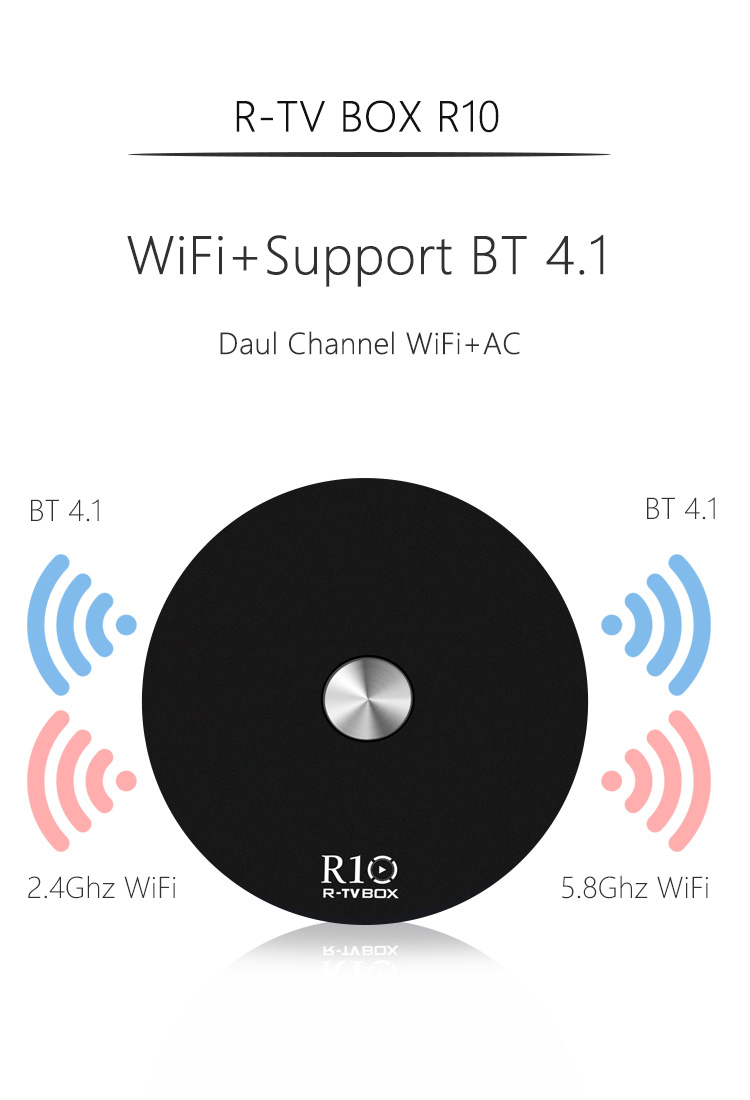 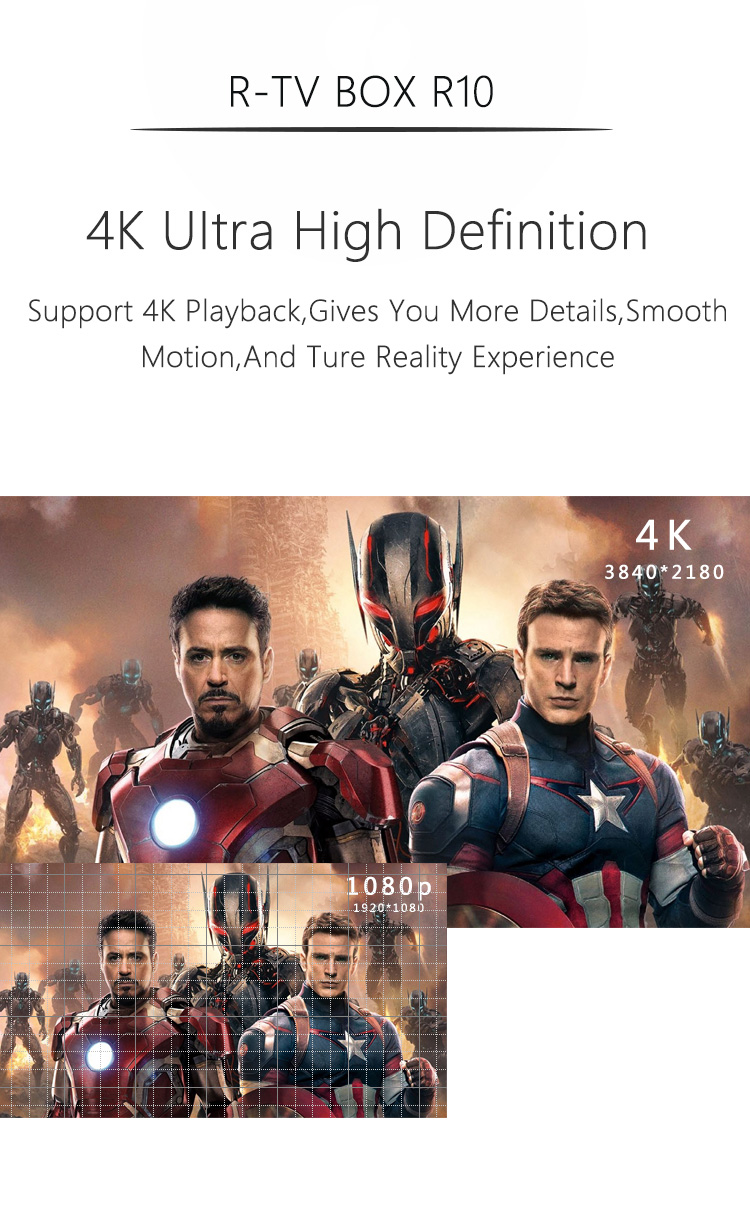 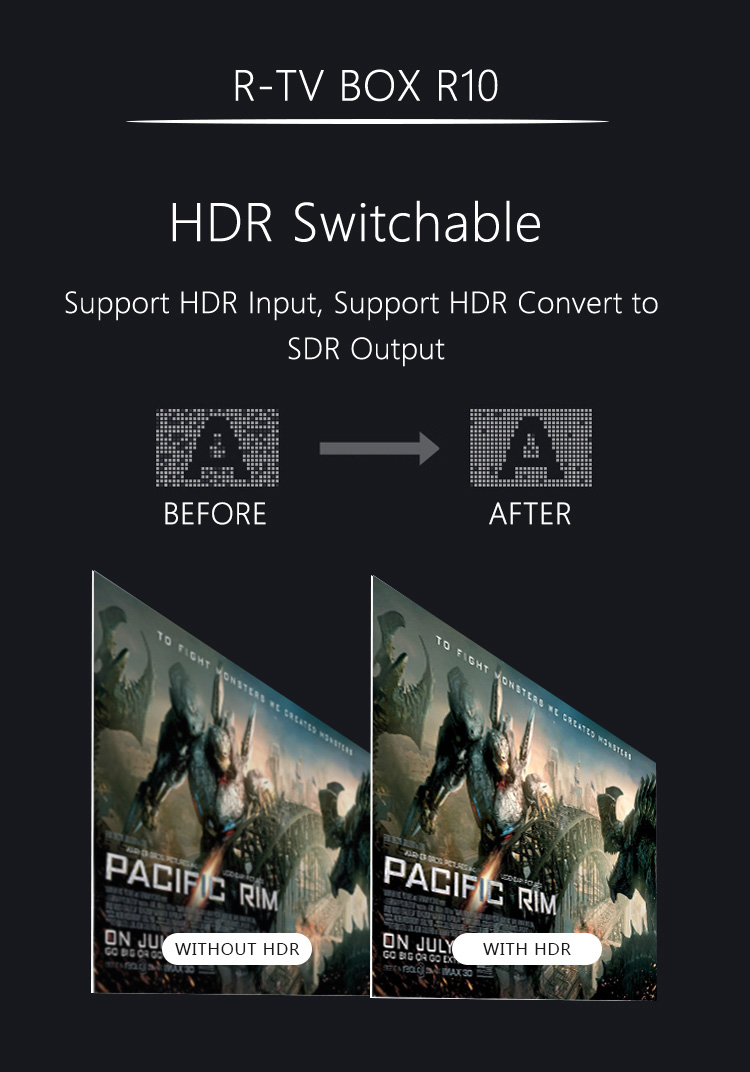 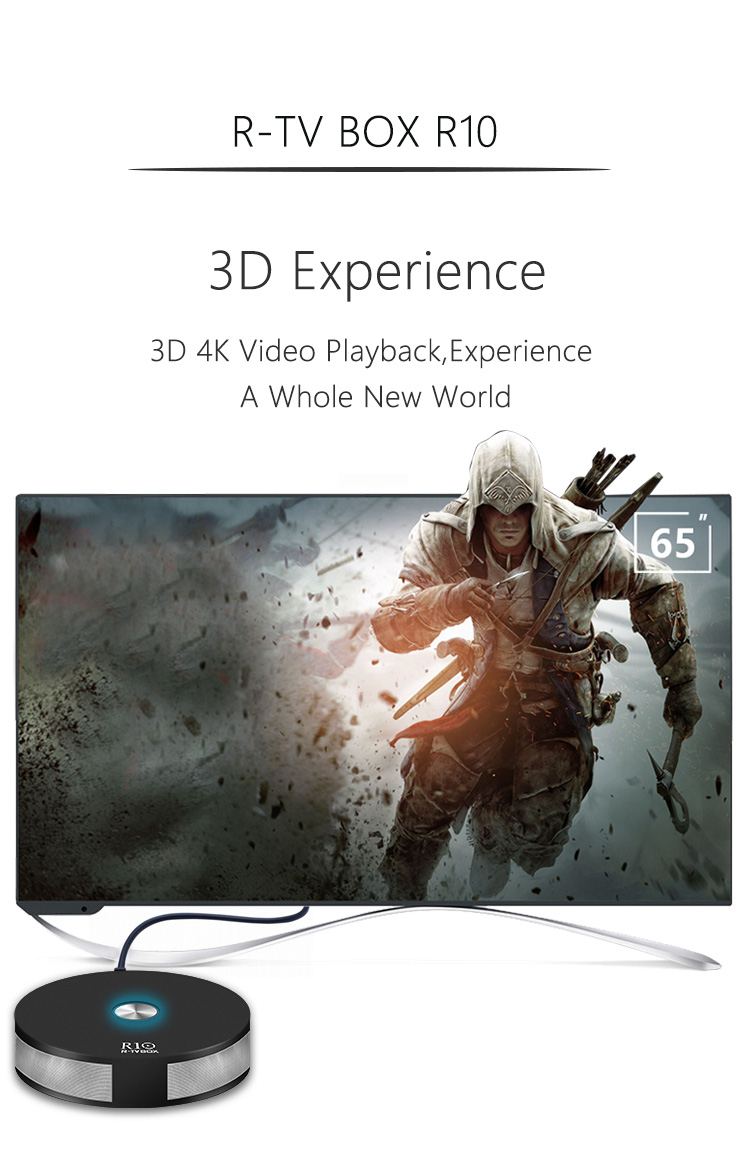 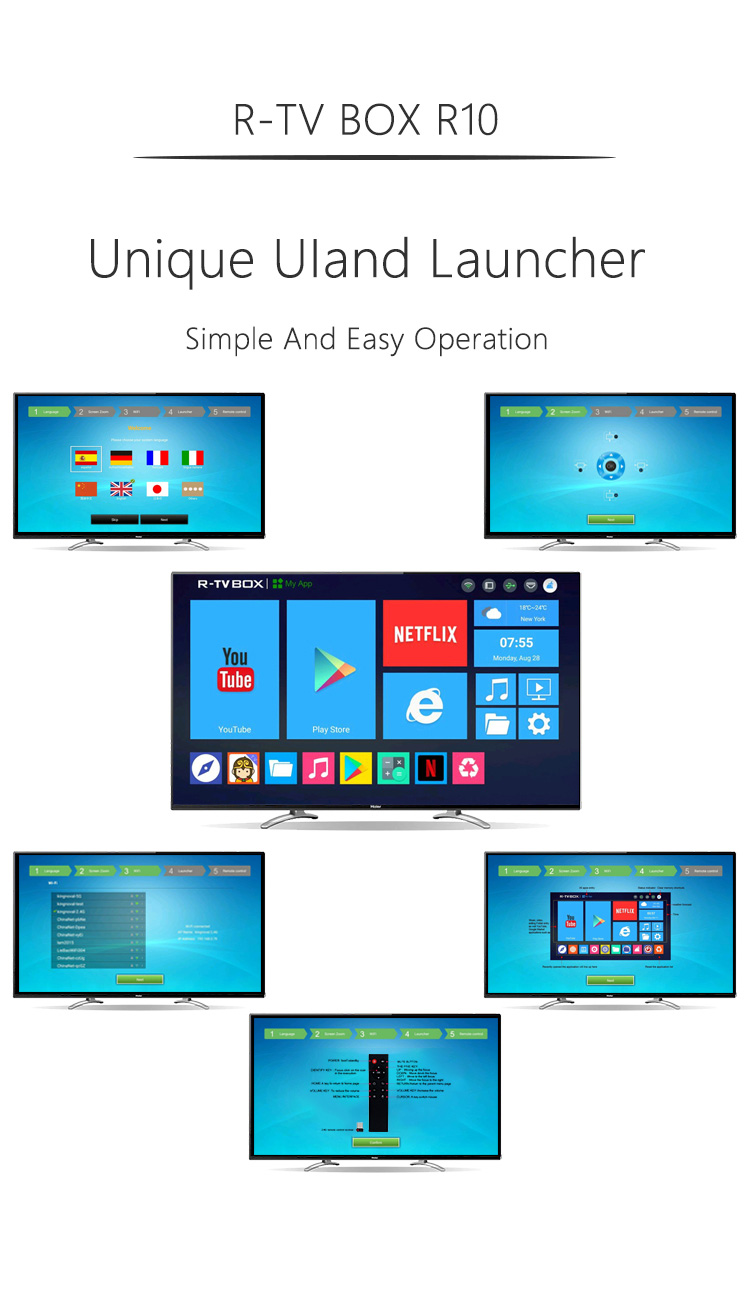 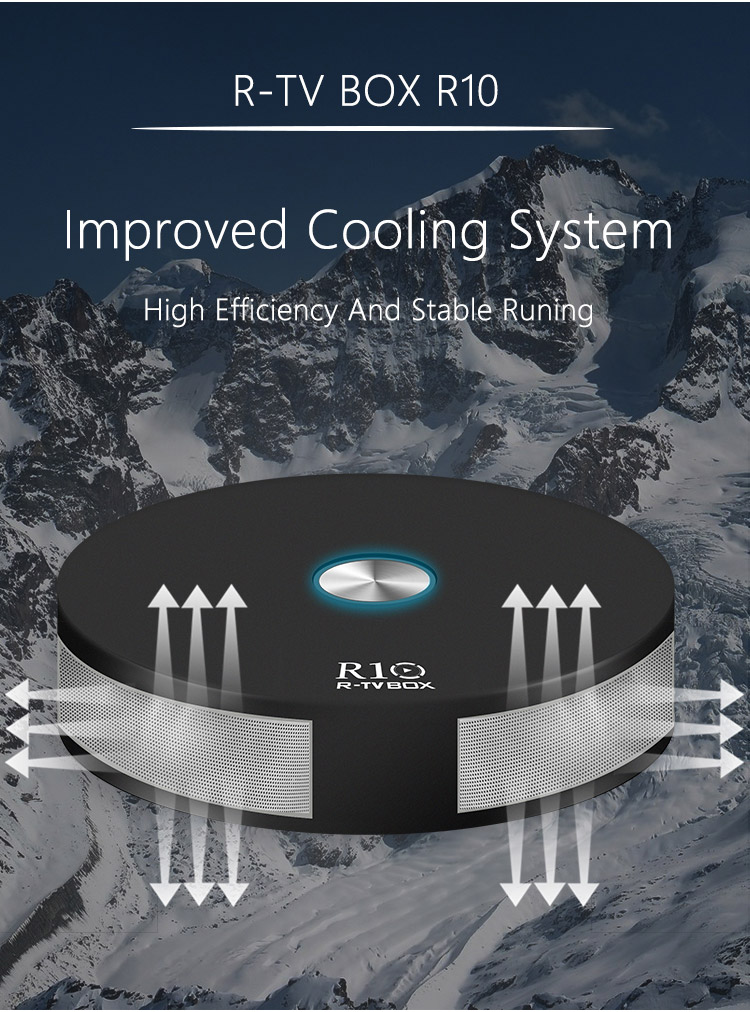 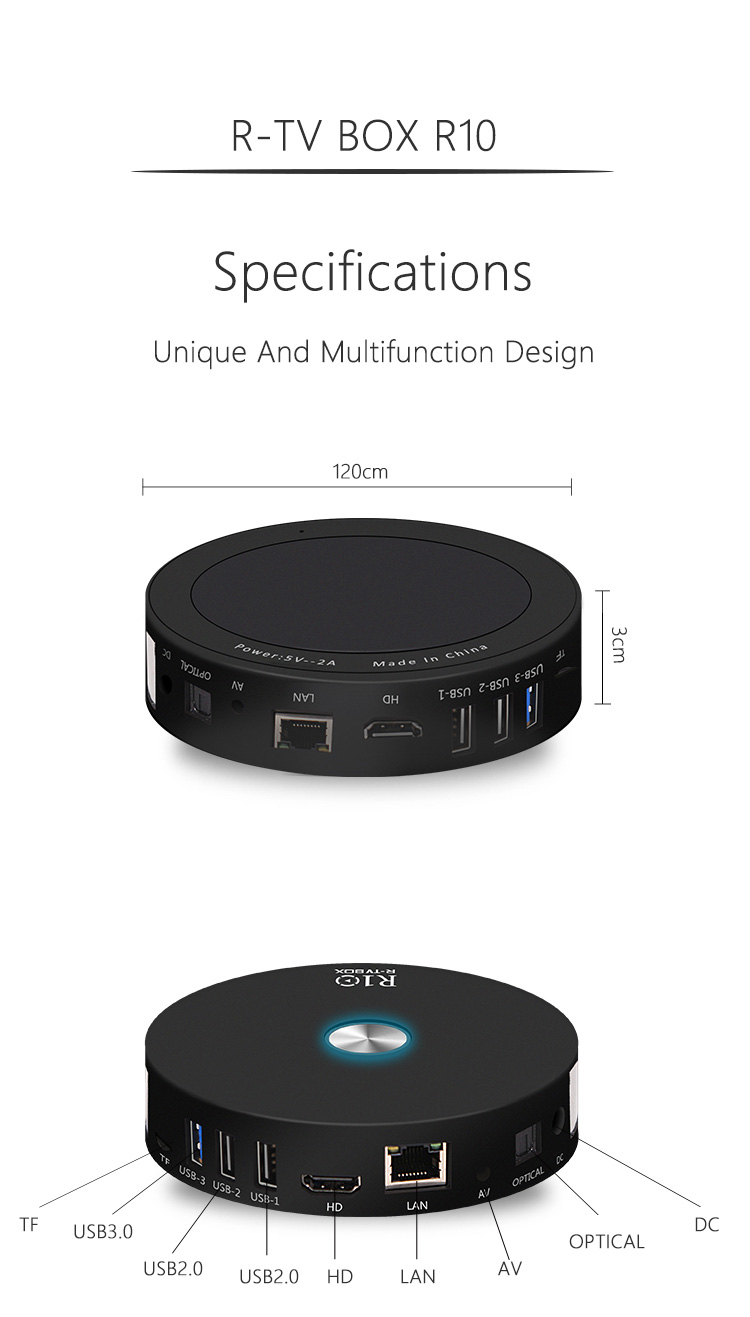 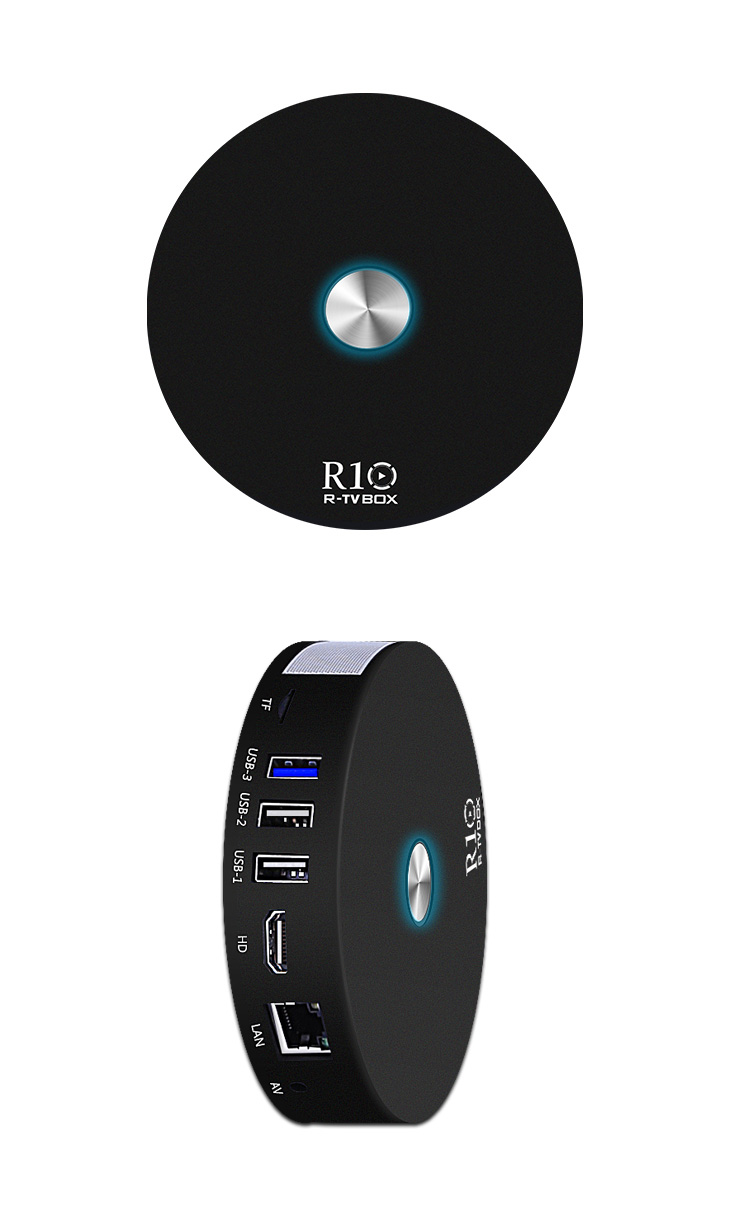 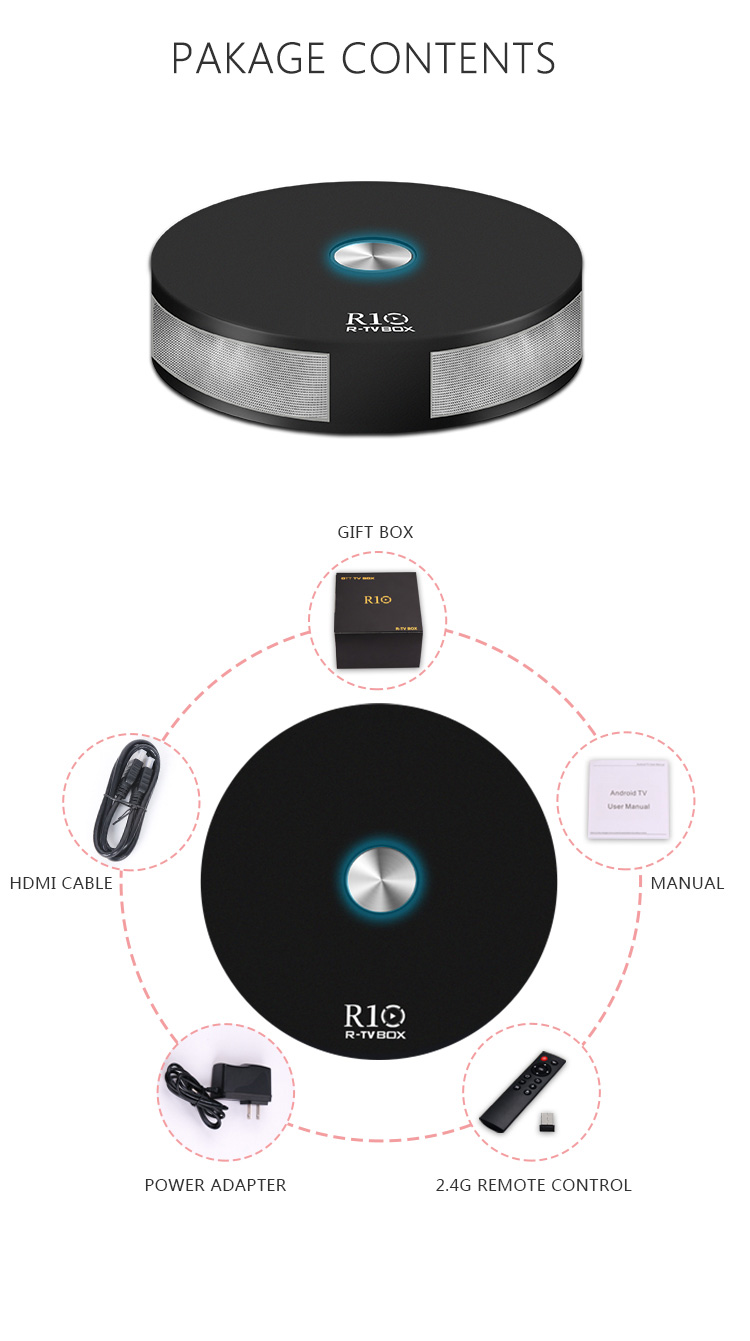