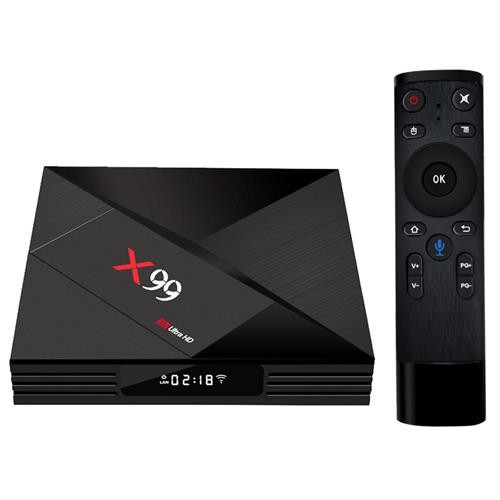 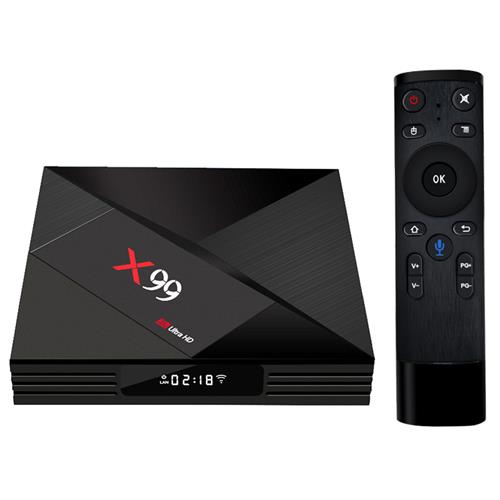 X99 is based on the Android 7.1 OS, with high speed and smooth performance, which is designed to turn your regular TV into a smart one.

4GB RAM makes bigger games run smoothly and the utilization of 64GB eMMC offers an array of benefits in terms of performance security and reliability, resulting in a richer end-user experience.

With support for 2.4Ghz and 5Ghz band, it can transmit higher amounts of data

While your average media box might only accept 1080P video playback, this gadget plays 4K video from almost any source you can think of. Furthermore, it uses VP9 hardware decoding alongside the H.265 to bring fantasy into reality. 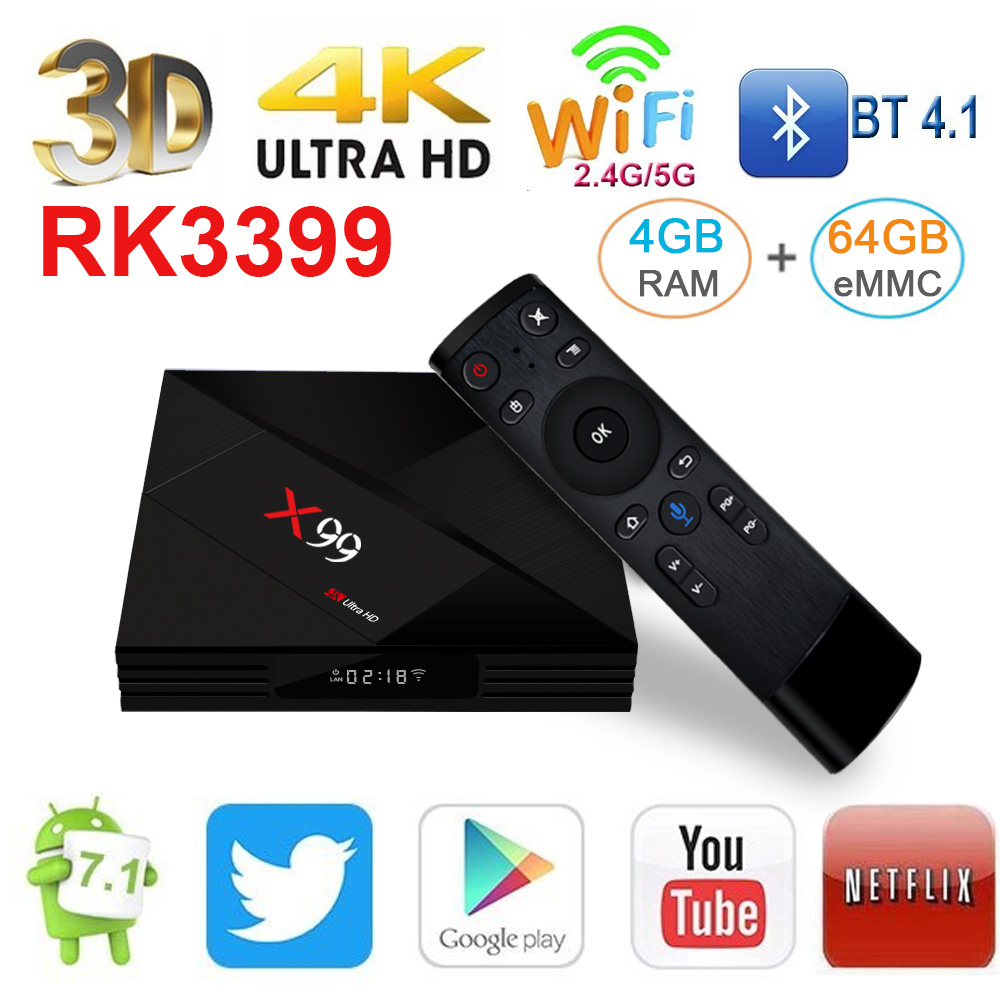 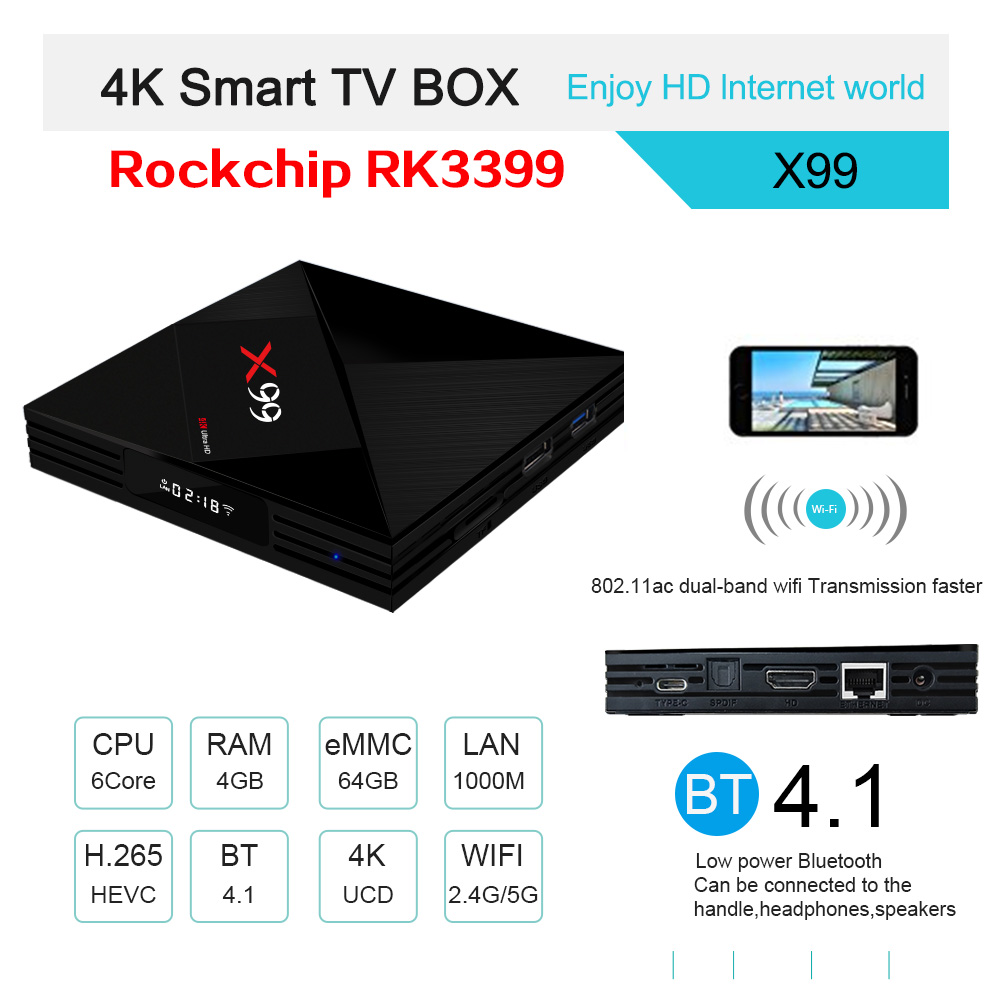 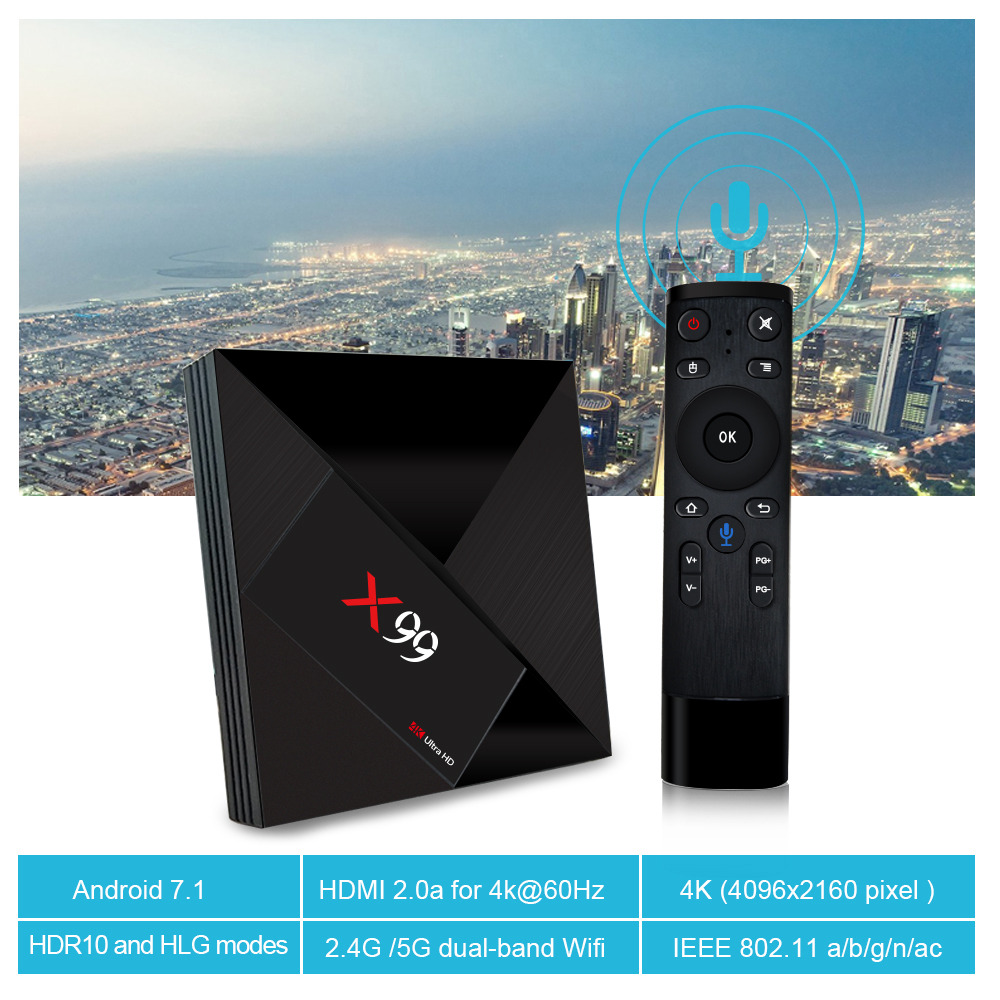 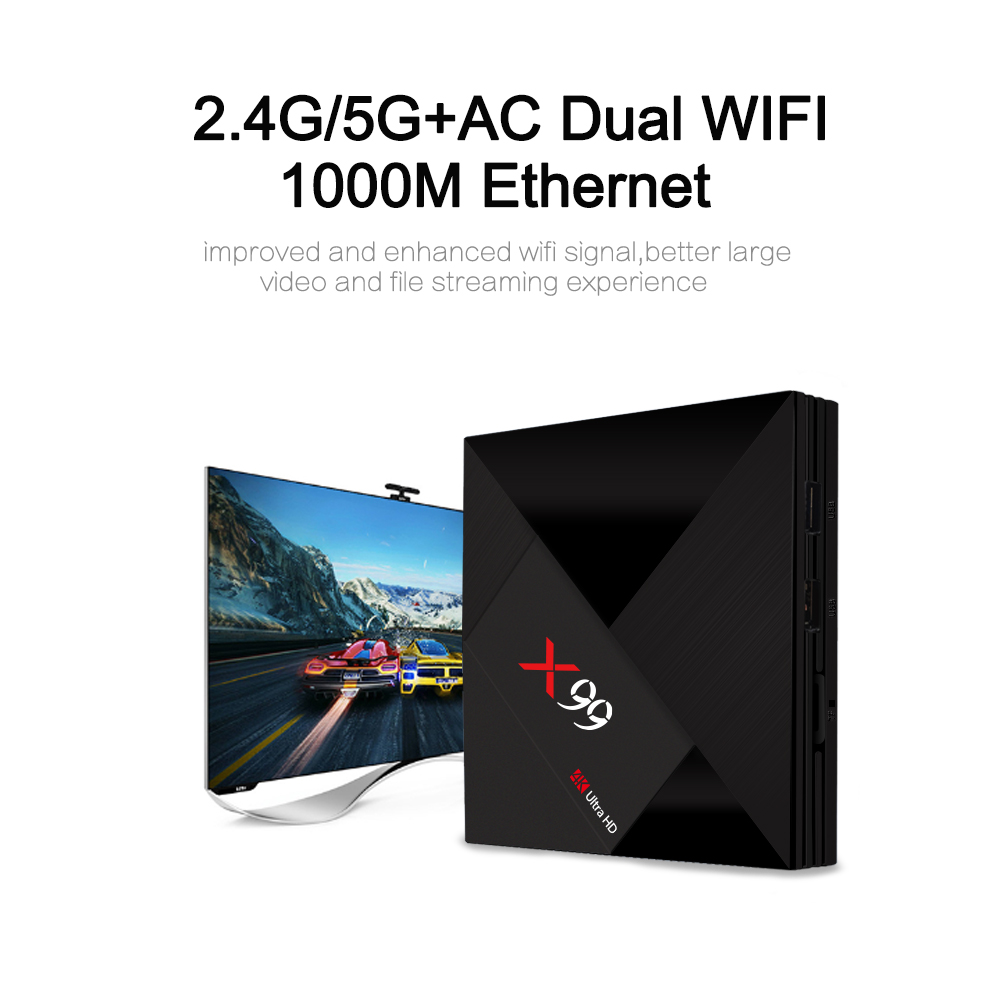 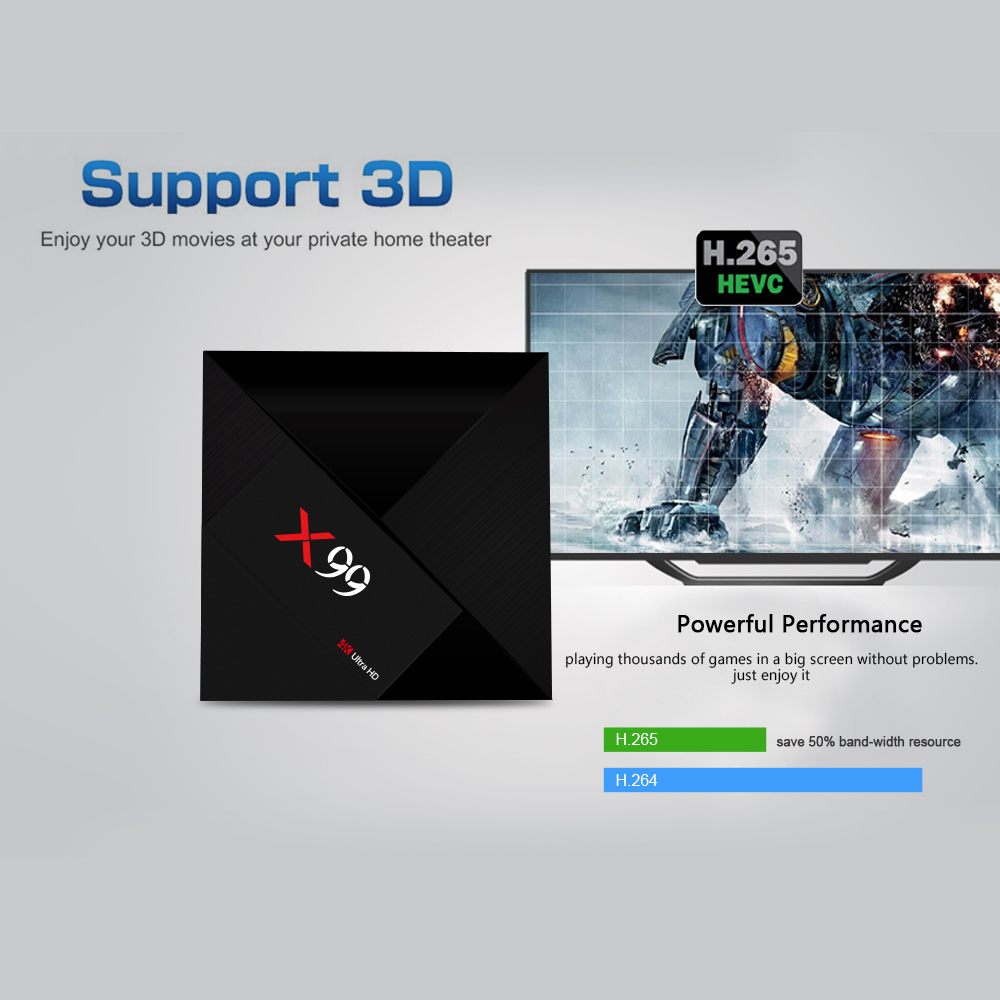 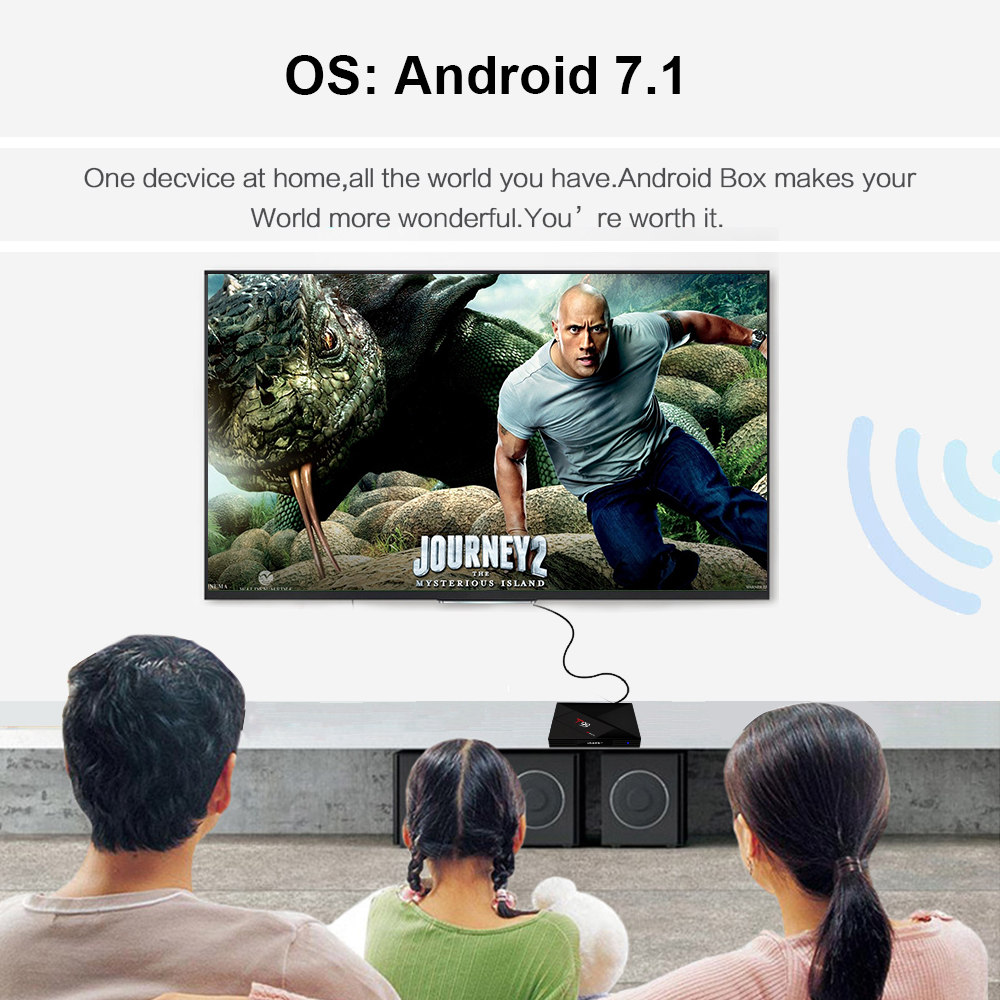 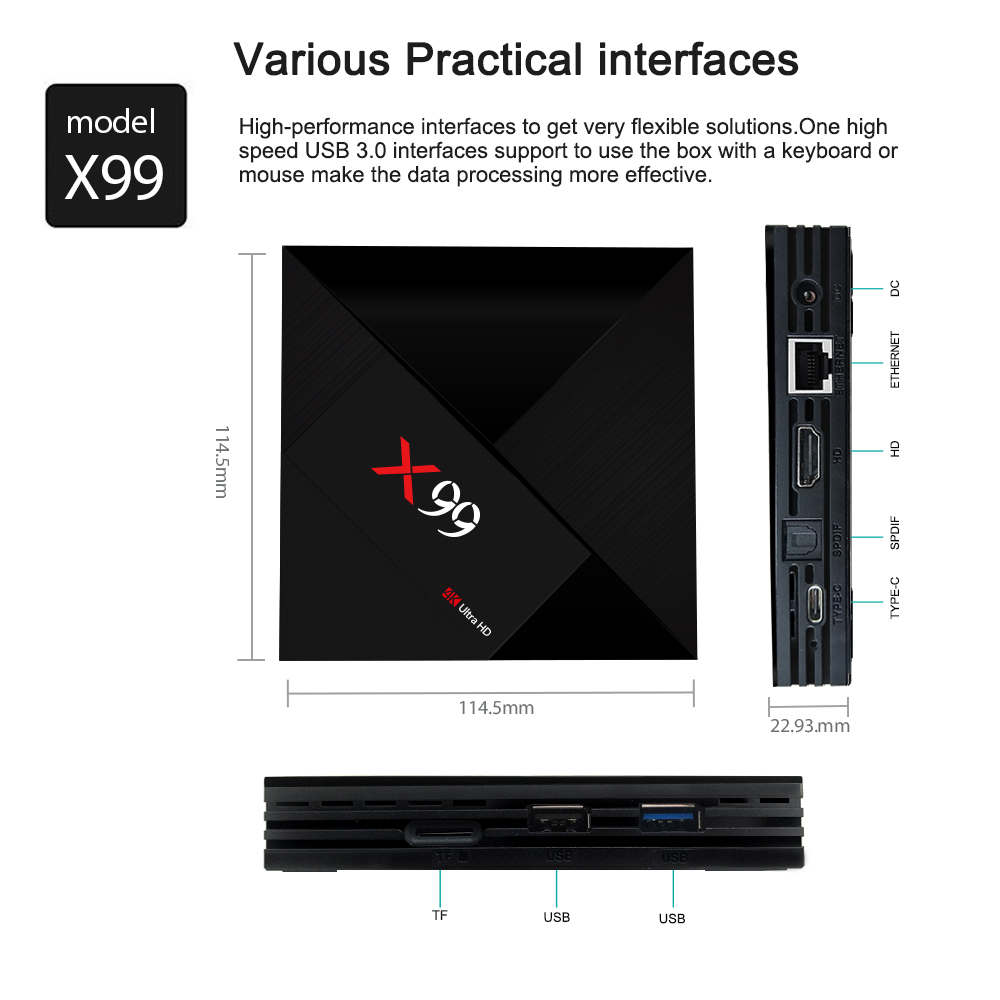