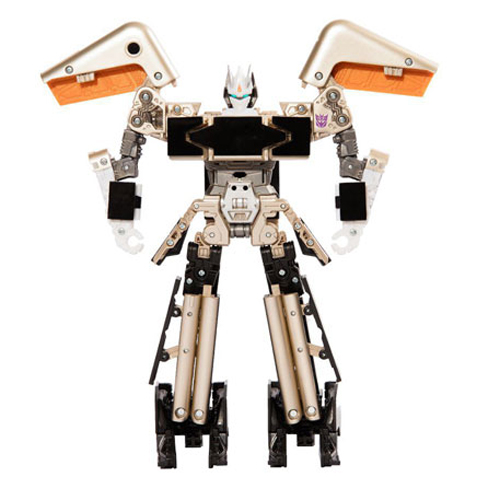 Soundwave, a transformers toy cooperated by Xiaomi and Hasbro , can turn itself into a microcasette recorder, a makeover fit for the new era. The two teamed up to create a tablet that unfolds into a shiny 190mm version of the Decepticon.

Its color, details and feel are exactly the same as the Mi Pad 2. You'll need to be a bit of a puzzle lover to enjoy assembling and disassembling it, since it takes 30 steps to each time to do so, but that just makes it more fun to play with. If you're hoping for a wider release, cross your fingers, because it's not entirely impossible when the companies' campaign raised over thrice its goal.

the most interesting thing is that a large Soundwave robot can be folded and transformed into the toy Mi Pad tablet, which looks almost like a real. Develop your children’s imagination, creativity and logical thinking with Mi Transformer. 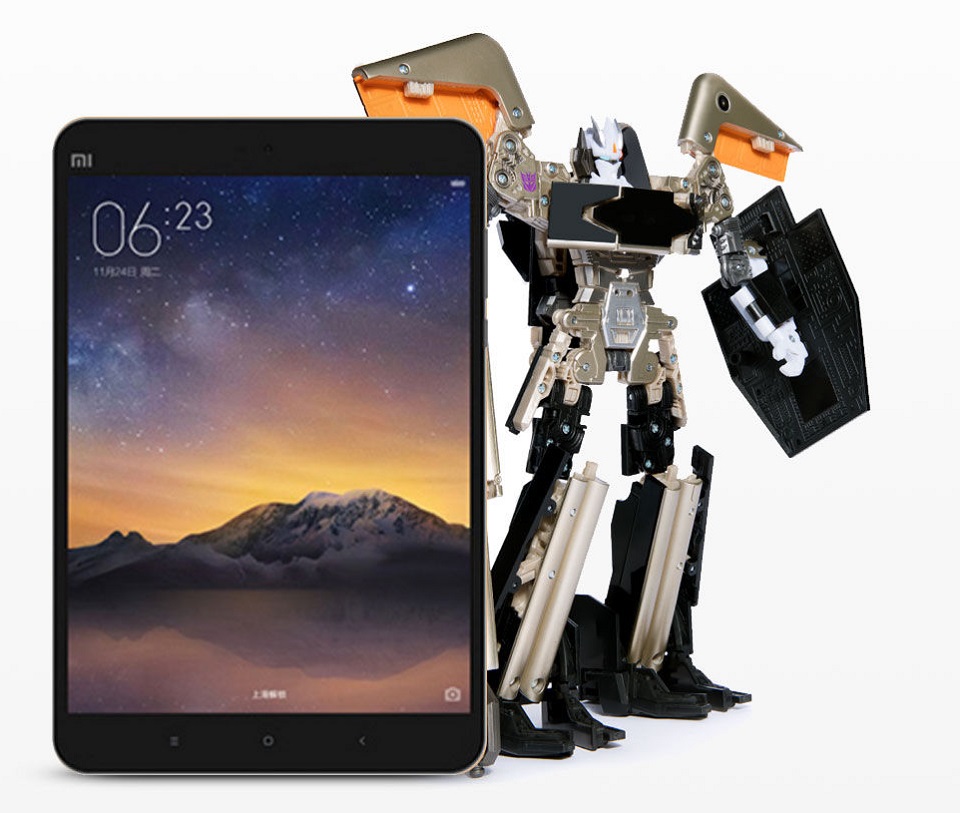 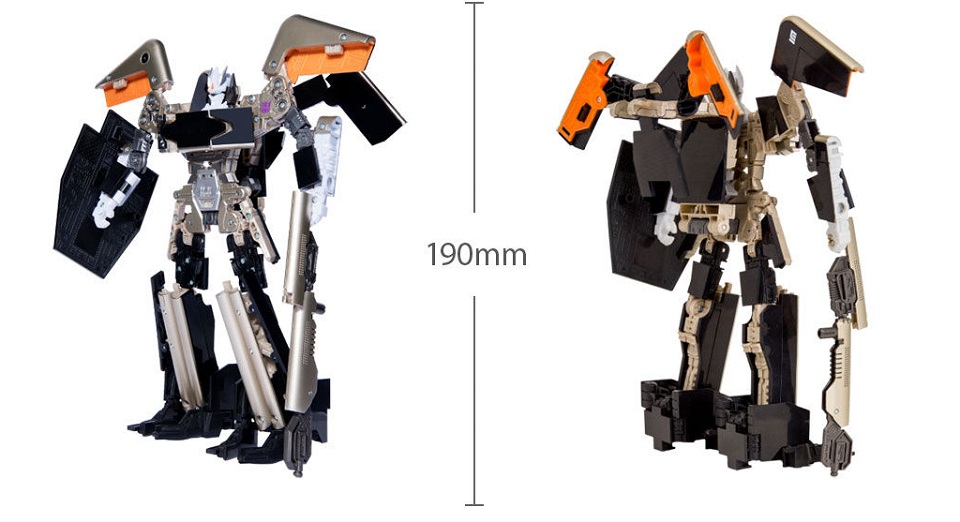 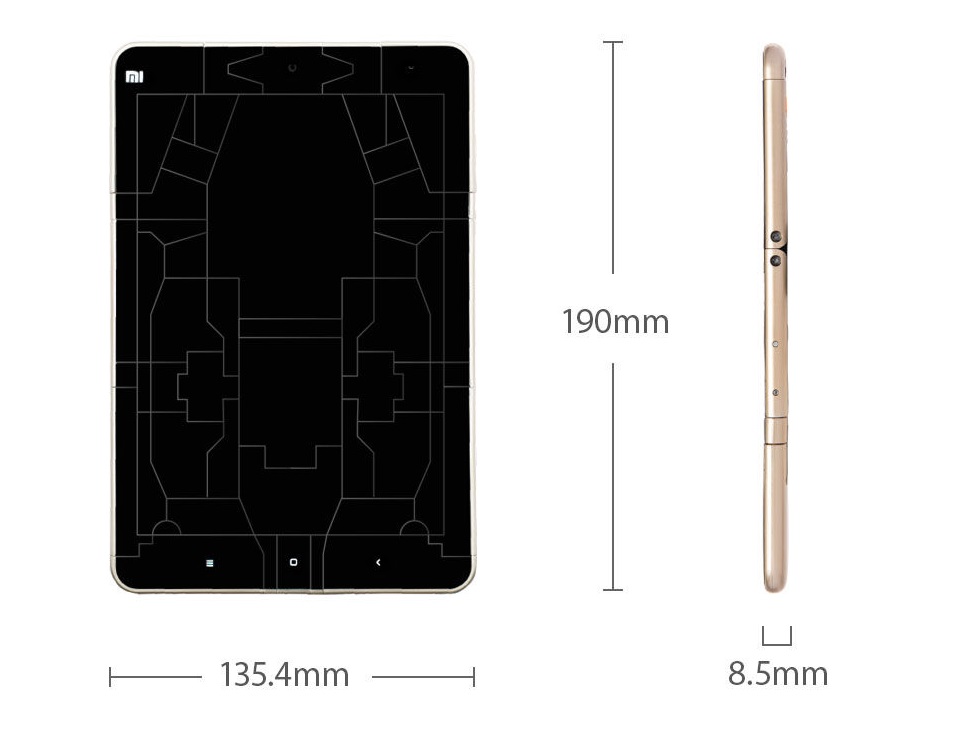