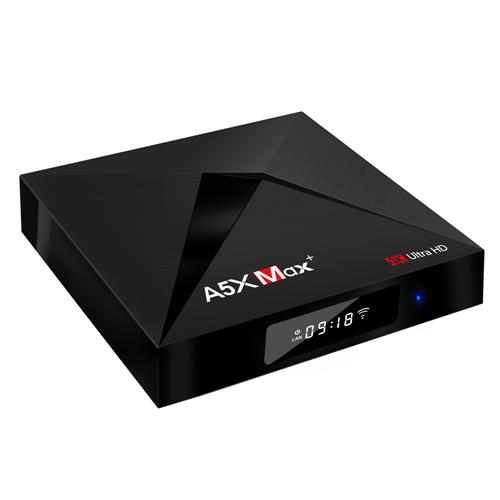 A5X MAX+ is pre-installed with the newest KODI version 18.0. Thousands loaded addons can be downloaded from Google market.

A5X MAX+ is based on the Android 7.1.1 OS, with high speed and smooth, designed to turn your regular TV into a smart one. 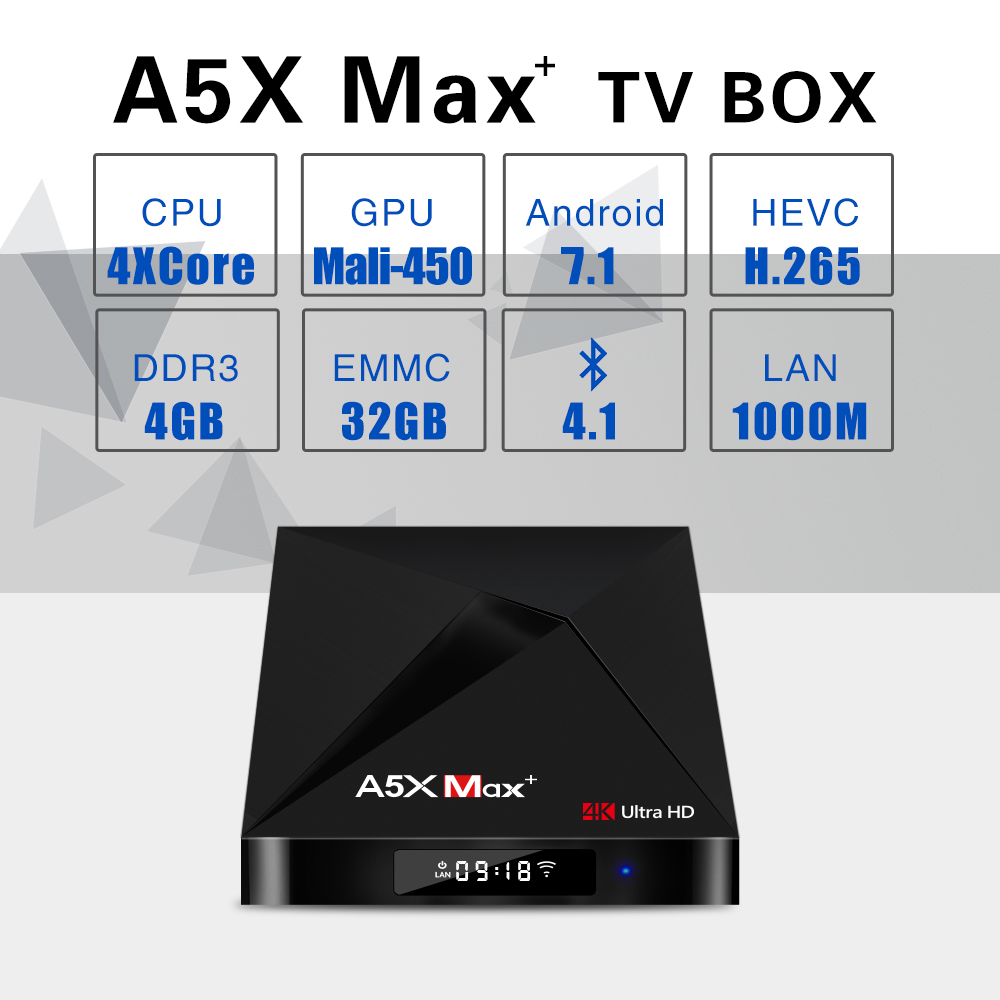 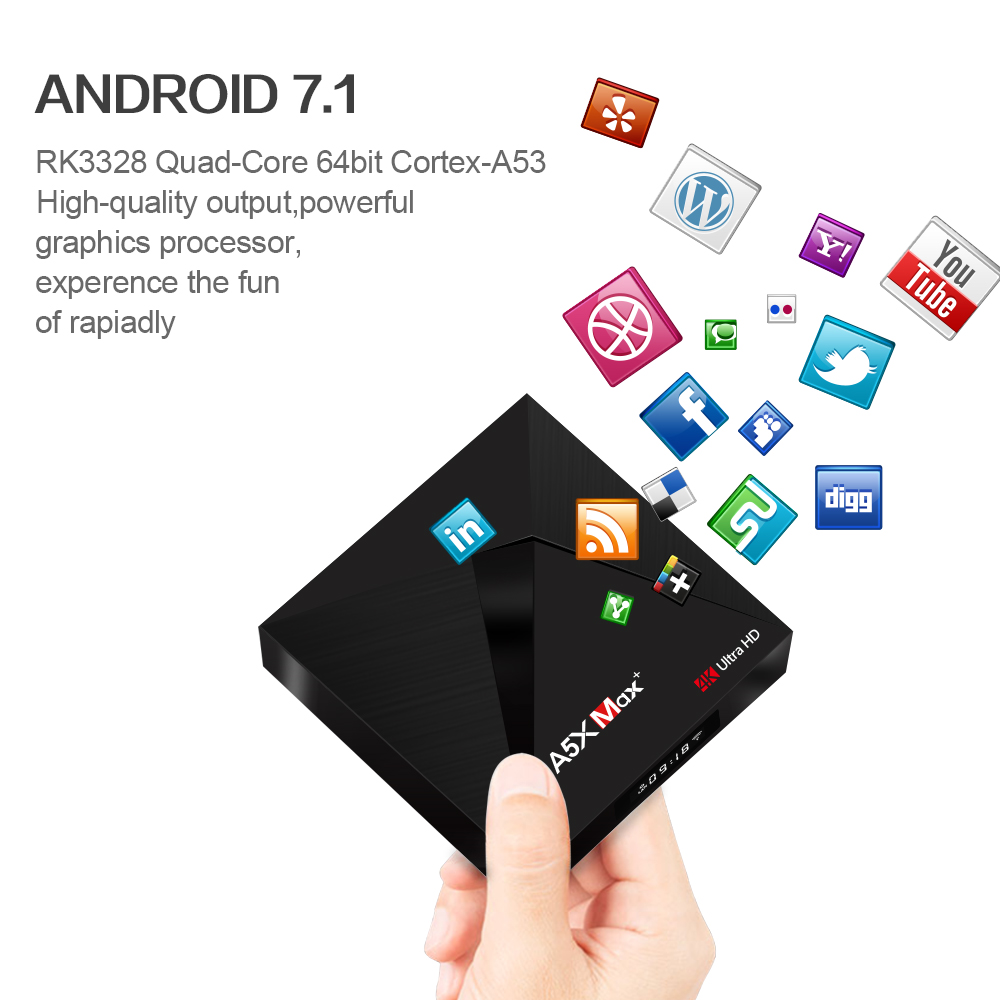 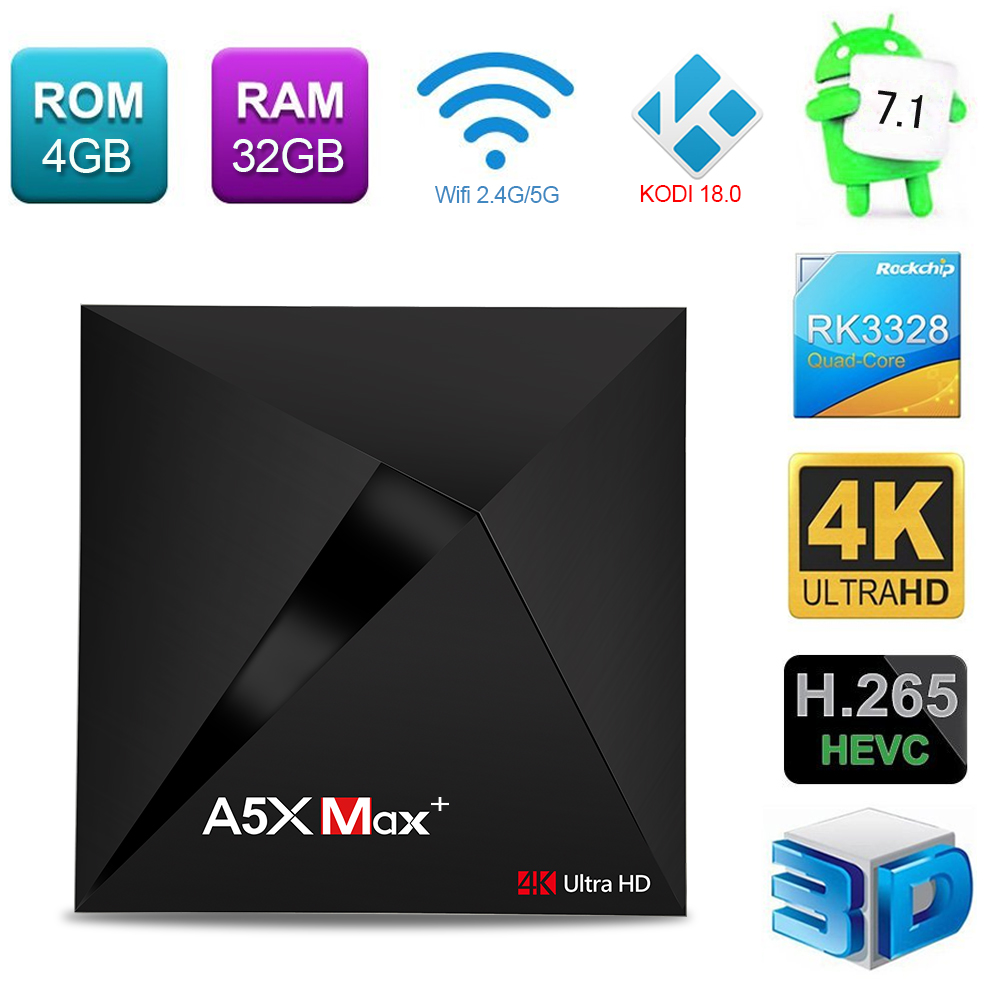 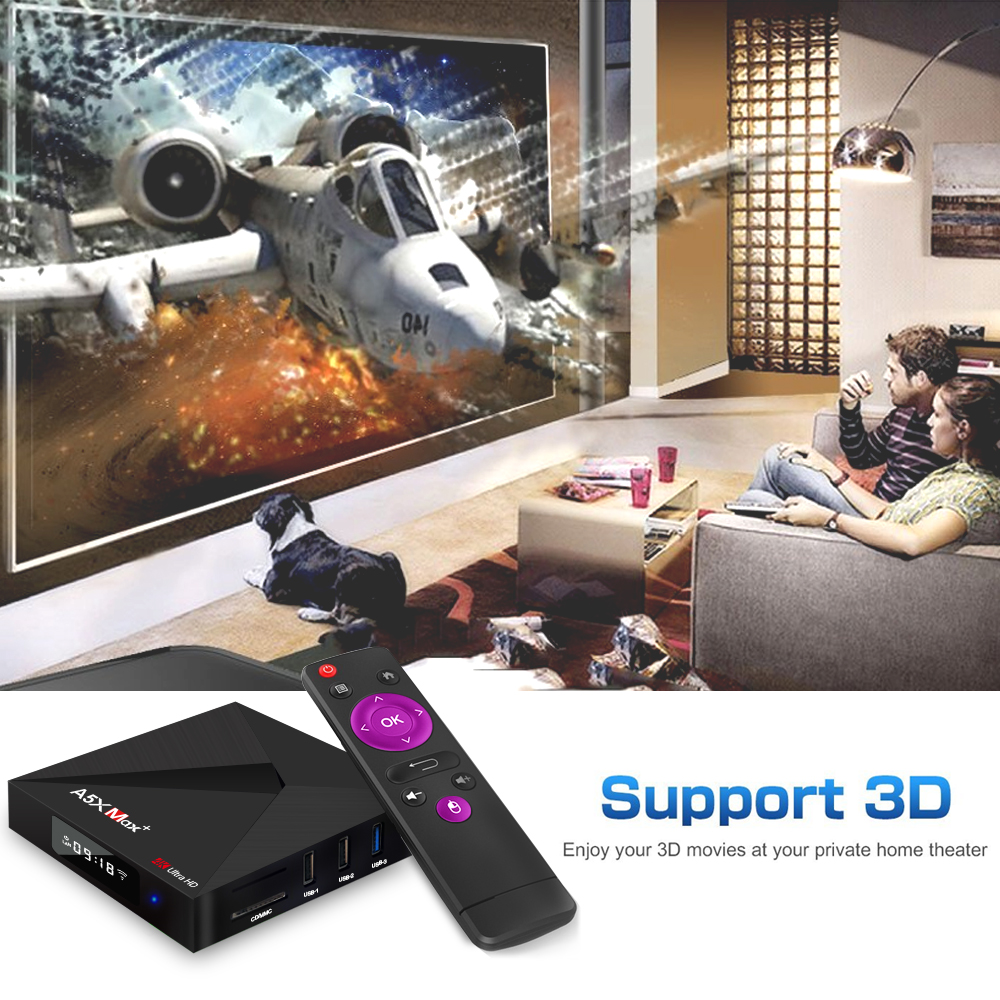 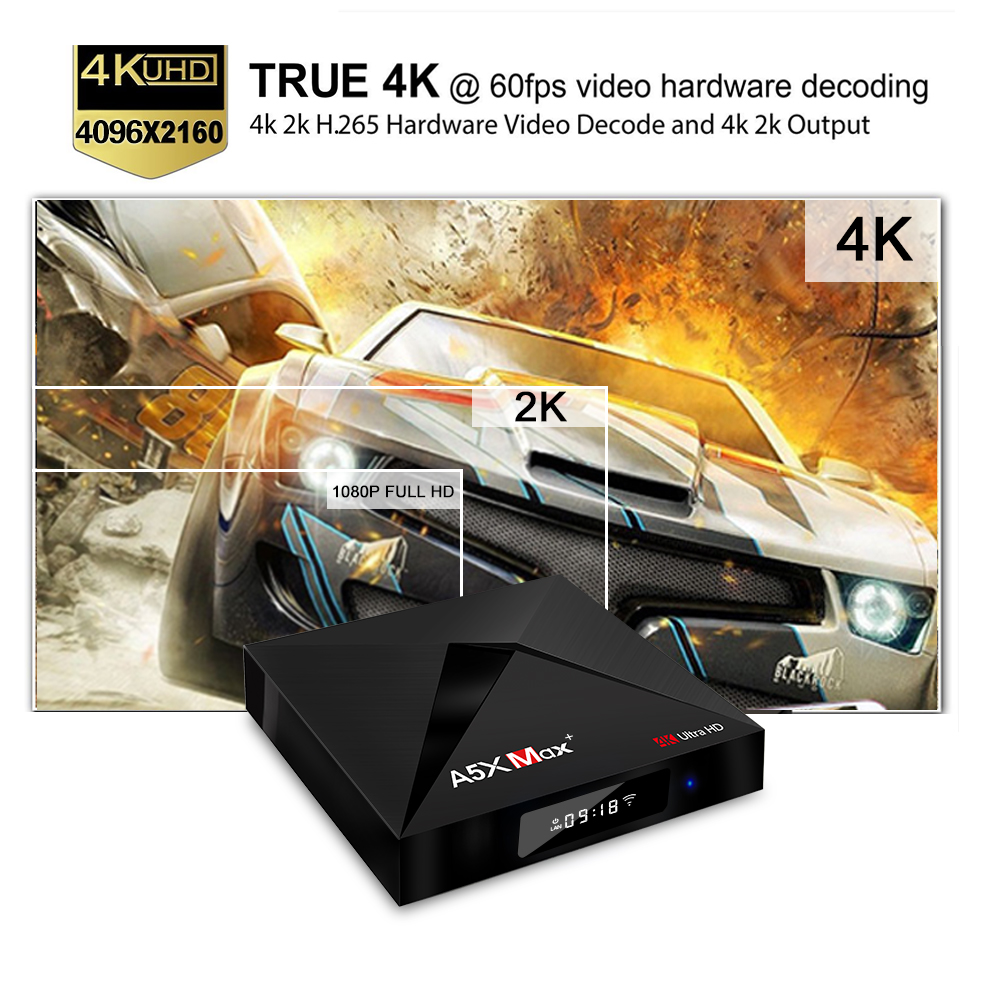 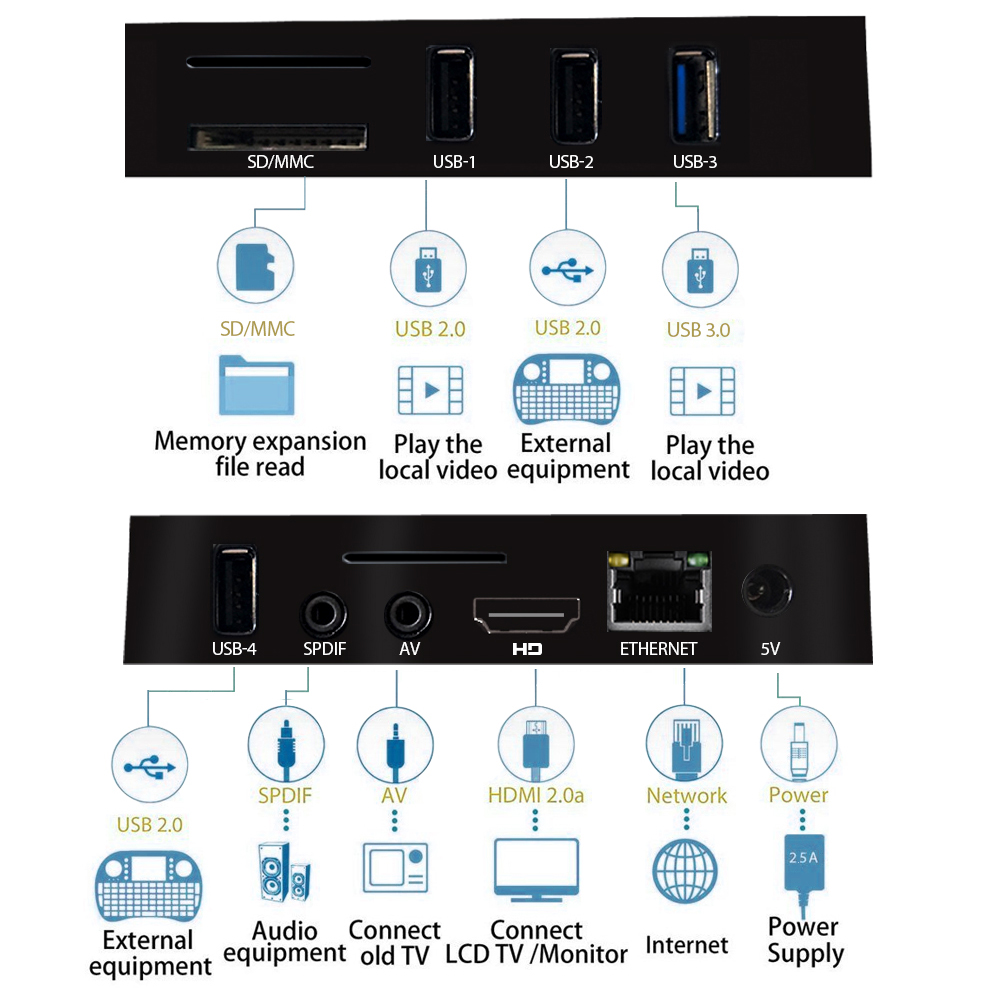 Customer Photos
Customer Videos
Be the first to Upload A Video of this product!
Customer Reviews
5out of 5
Write A Review See all 49 reviews