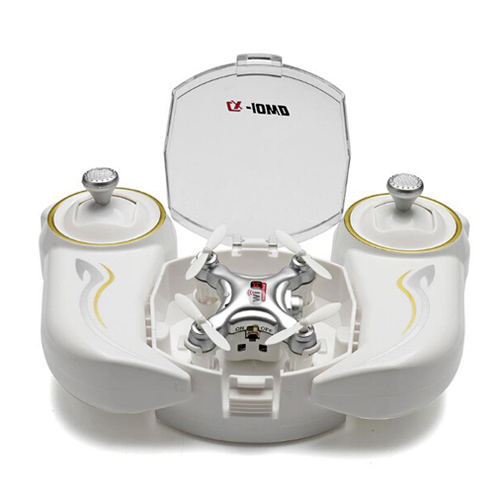 One Key to Return
One key to return function makes it easily to find the way home.

Dual Operation Mode
The aircraft is equipped with transmitter and mobile phone operationg mode , so that you may shift between 2 modes whenever necessary.

3 Speed Mode
Loaded with 3 speed modes which allows the piolet to adjust it according to his or her own proficiency. 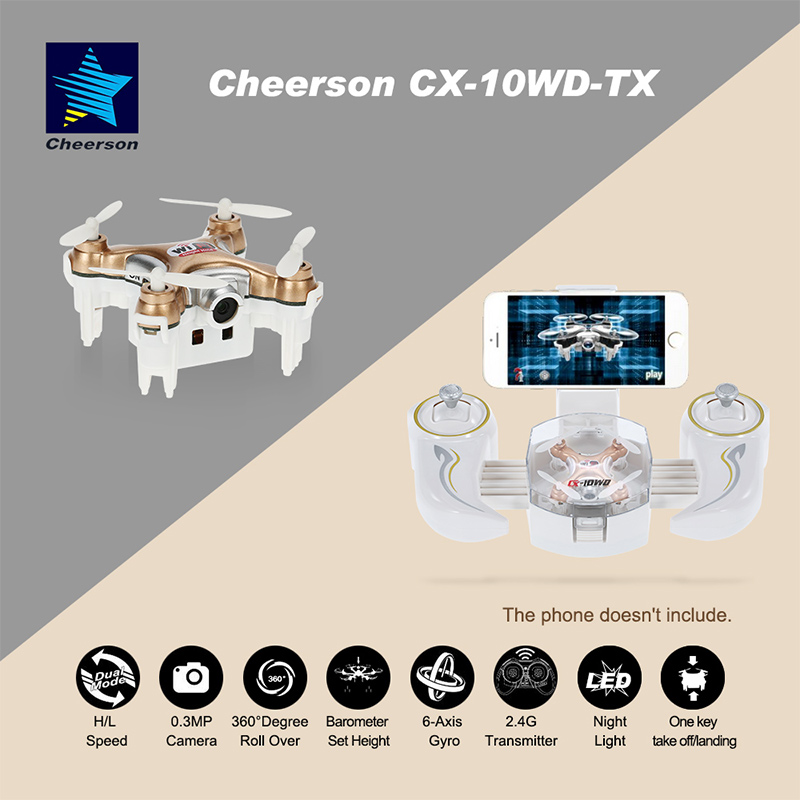 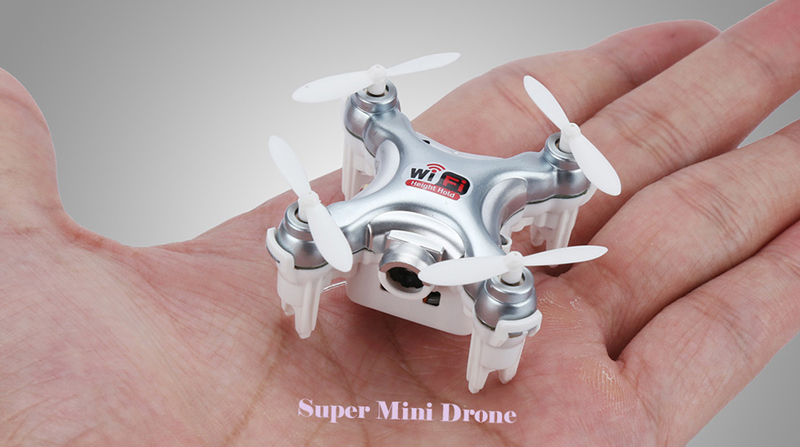 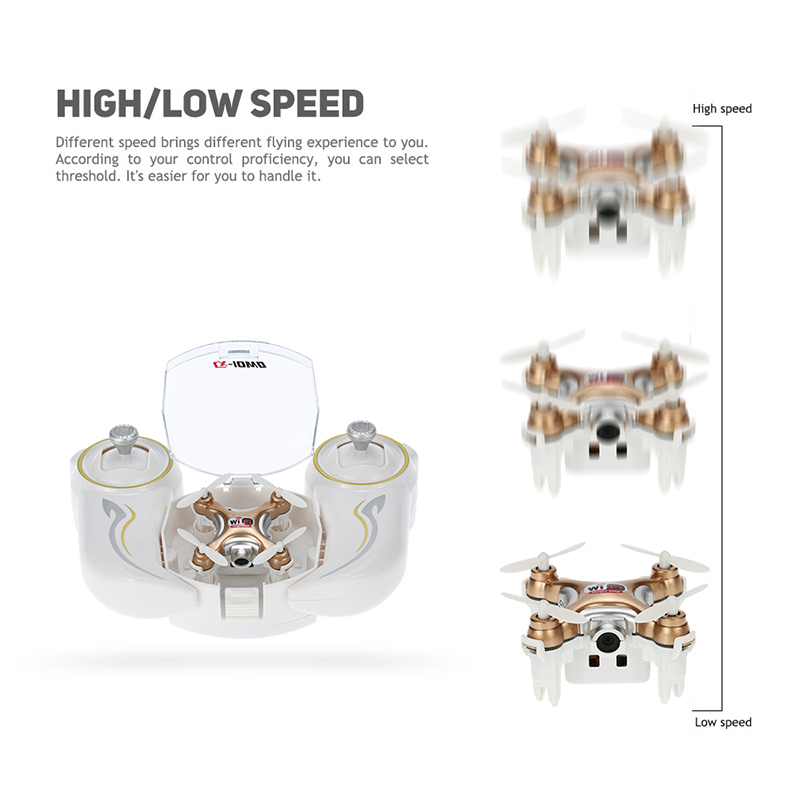 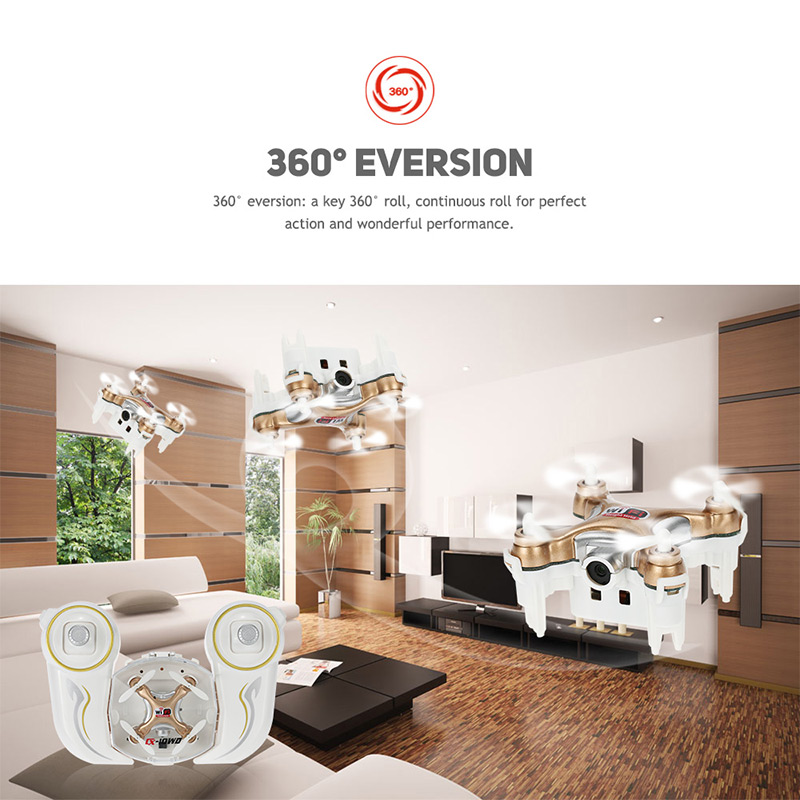 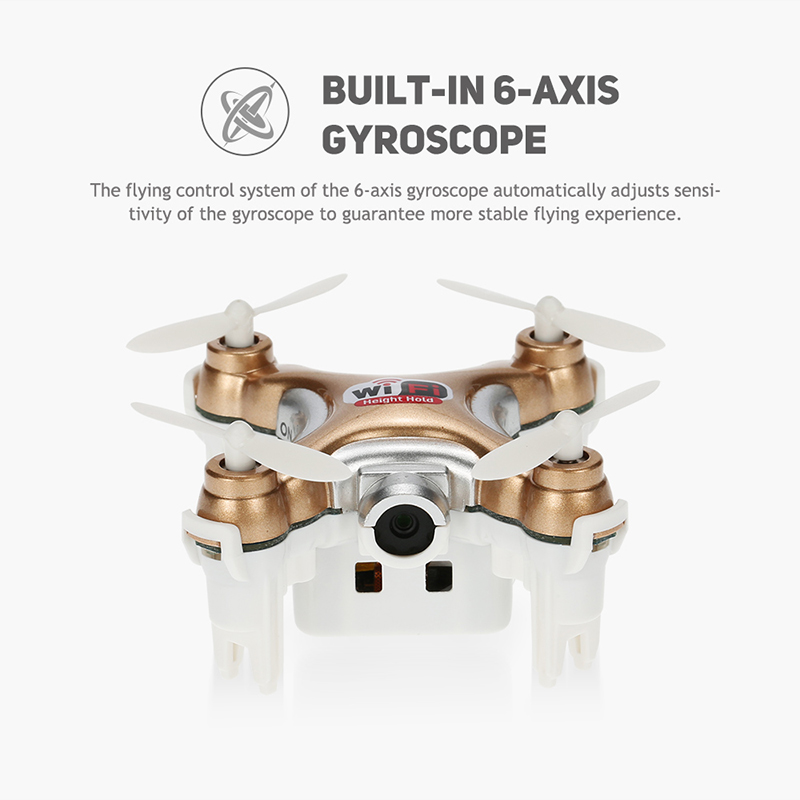 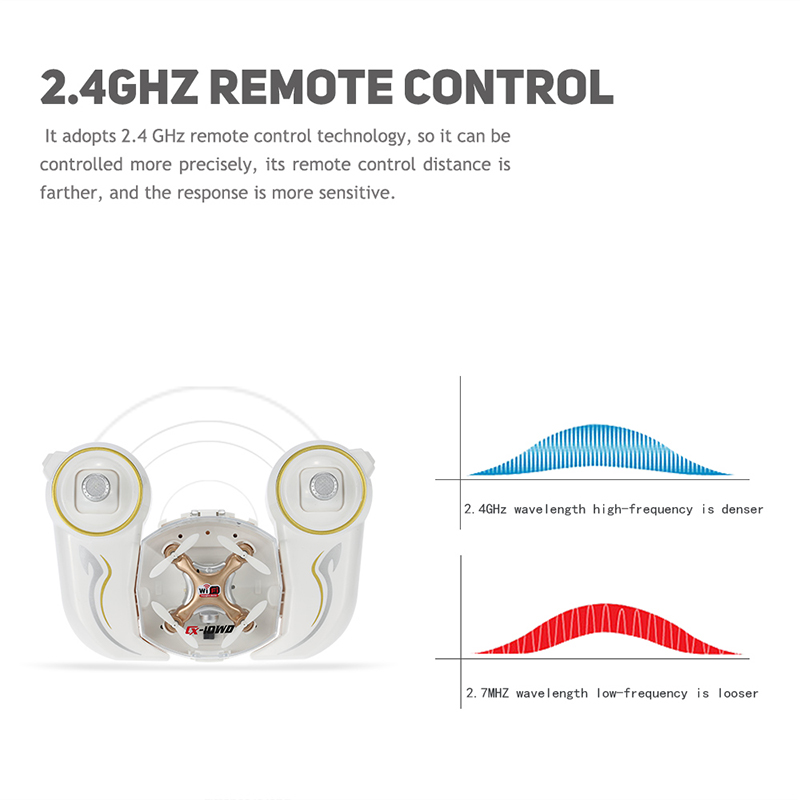 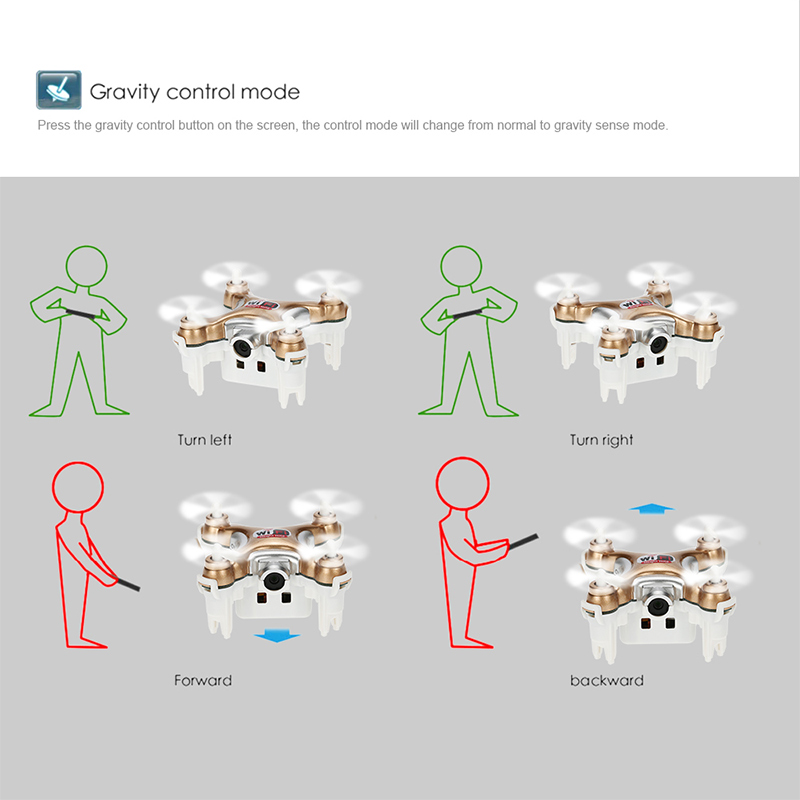 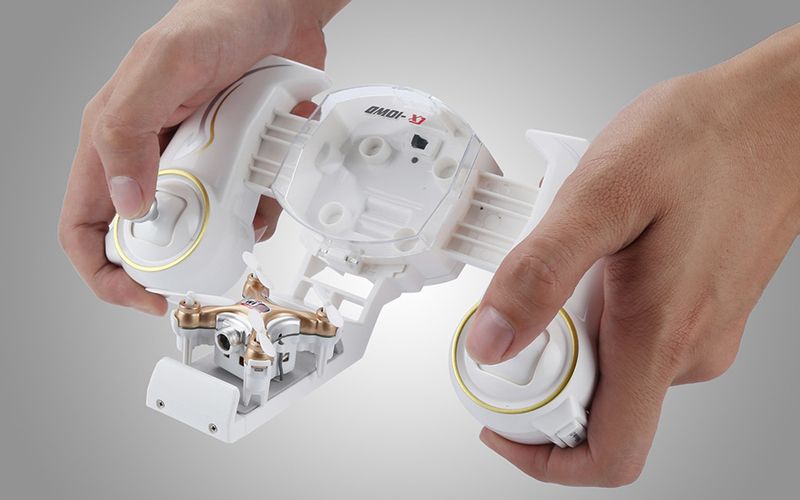 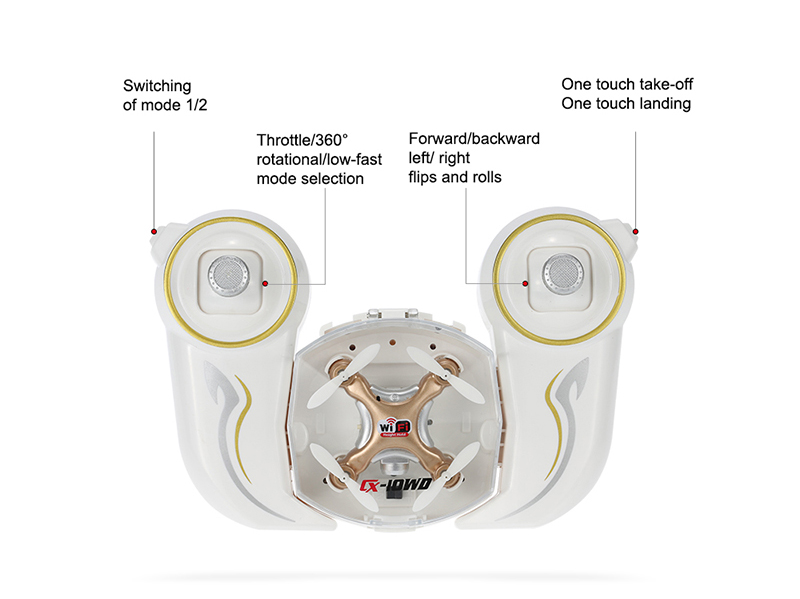 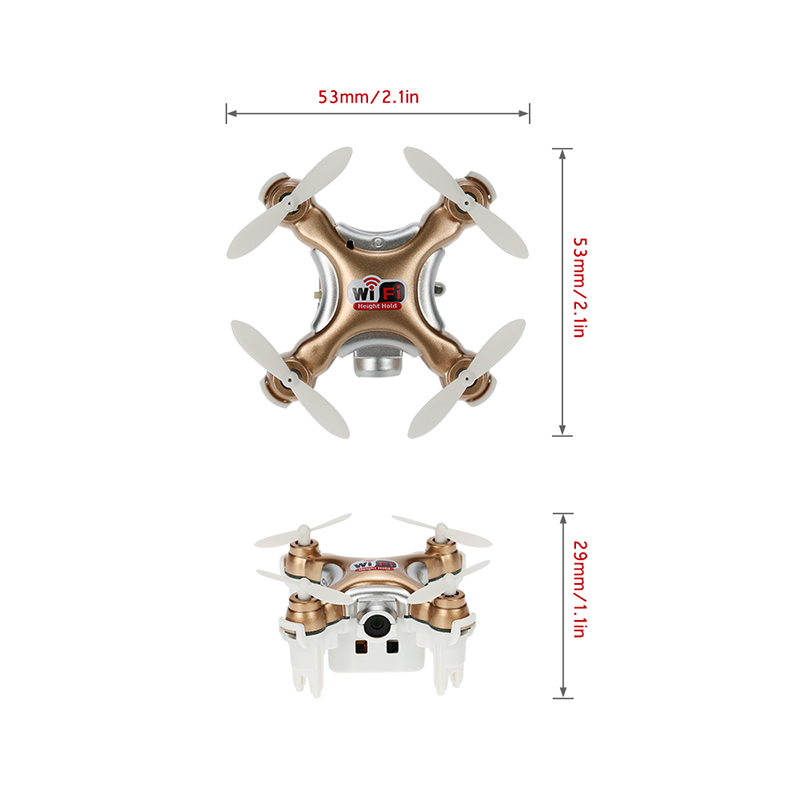 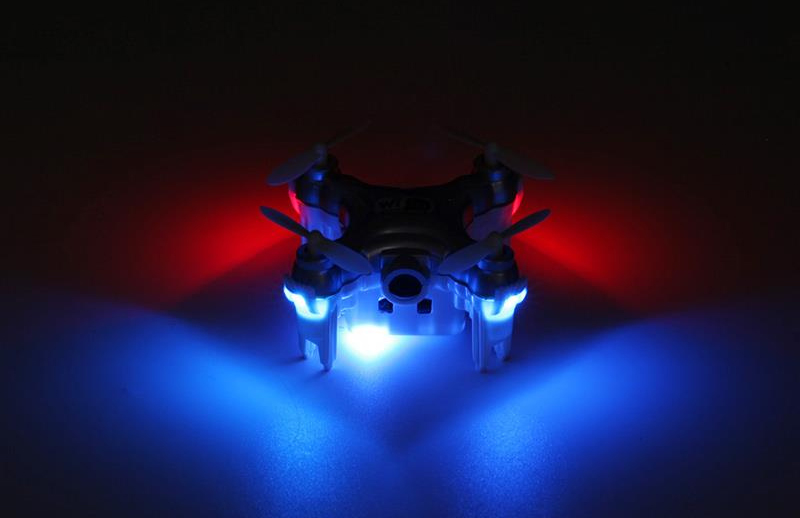 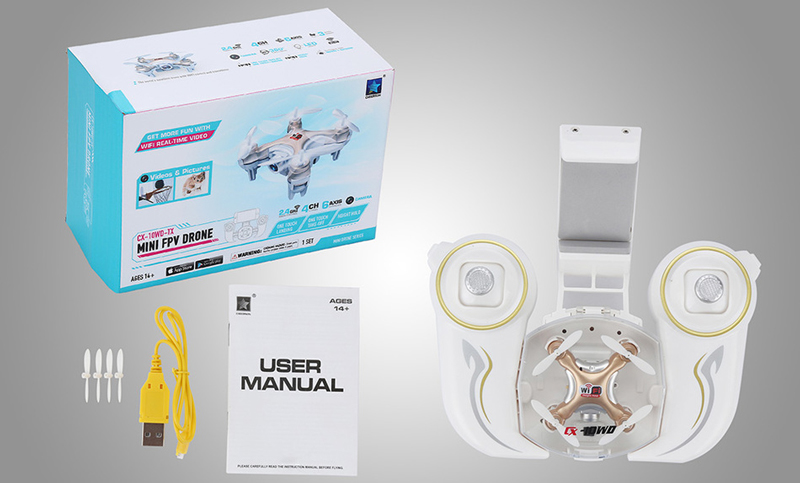 Customer Photos
Customer Videos
Be the first to Upload A Video of this product!
Customer Reviews
5out of 5
Write A Review See all 27 reviews