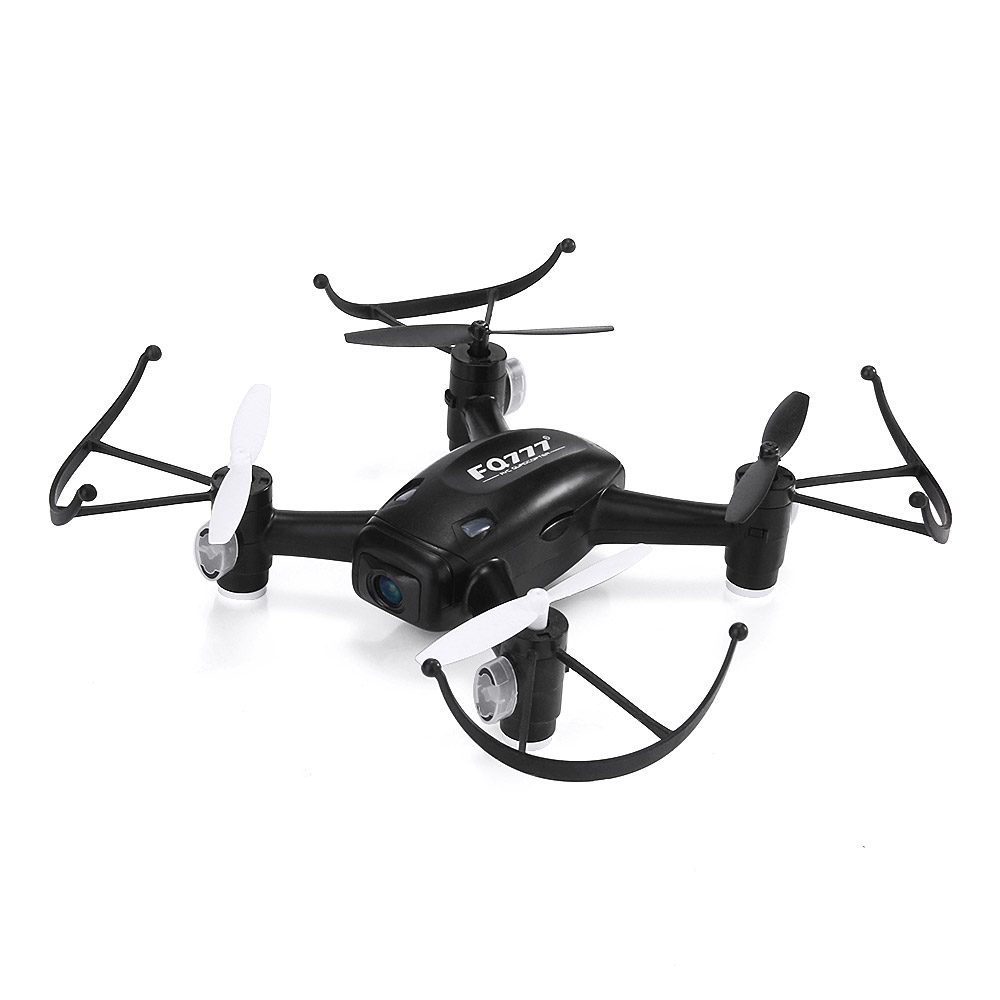 2.4GHz anti fall interference technology, allows for several quadcopters flying simultaneously without interfering with each other.

The WIFI enabled 2MP FPV camera is mounted on the aircraft, to broadcast the live video to the pilot on the ground, so that the pilot is flying the aircraft as if he/she is onboard the aircraft instead of looking at the it from the pilot’s actual ground position.

In altitude hold mode, the aircraft maintains a consistent altitude while allowing roll, pitch, and yaw to be controlled normally.

Just press the button on transmitter, and you get 360-degrees Flip, continuous roll for perfect action and wonderful performance. 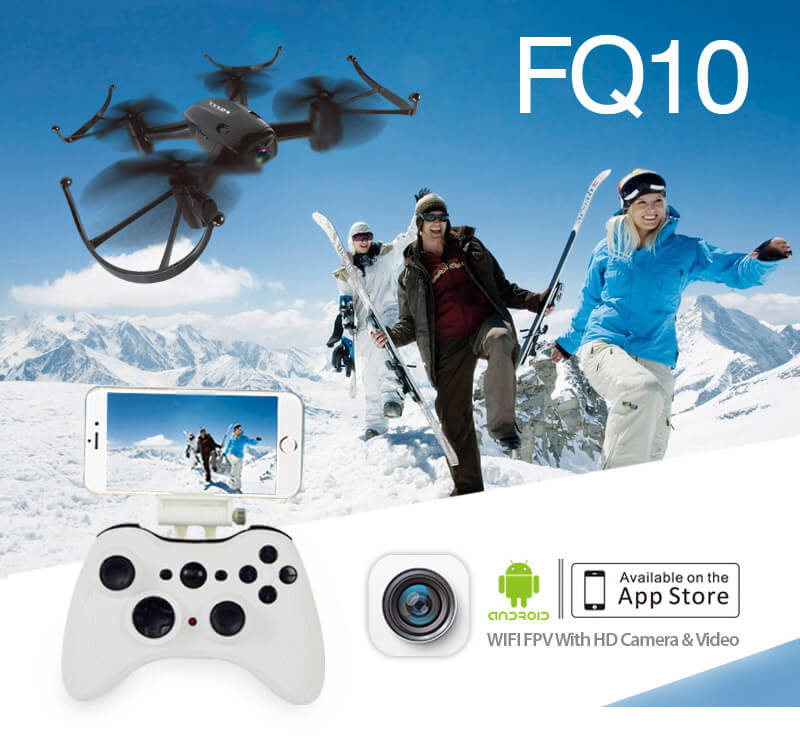 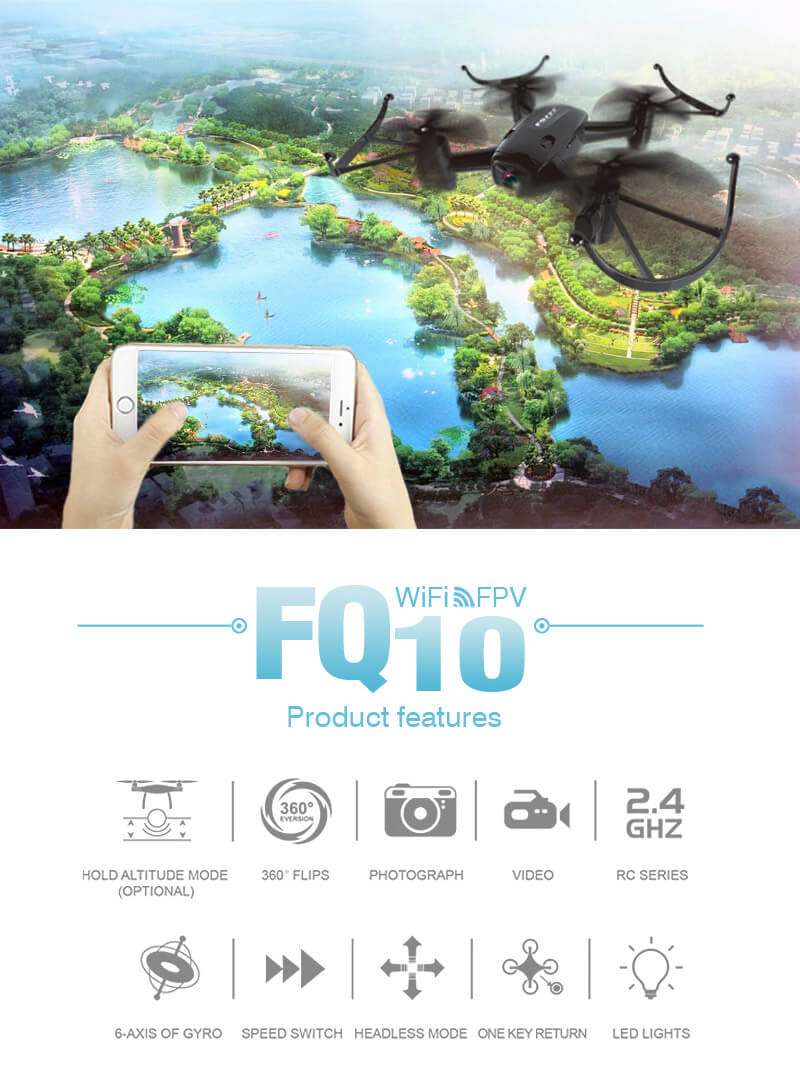 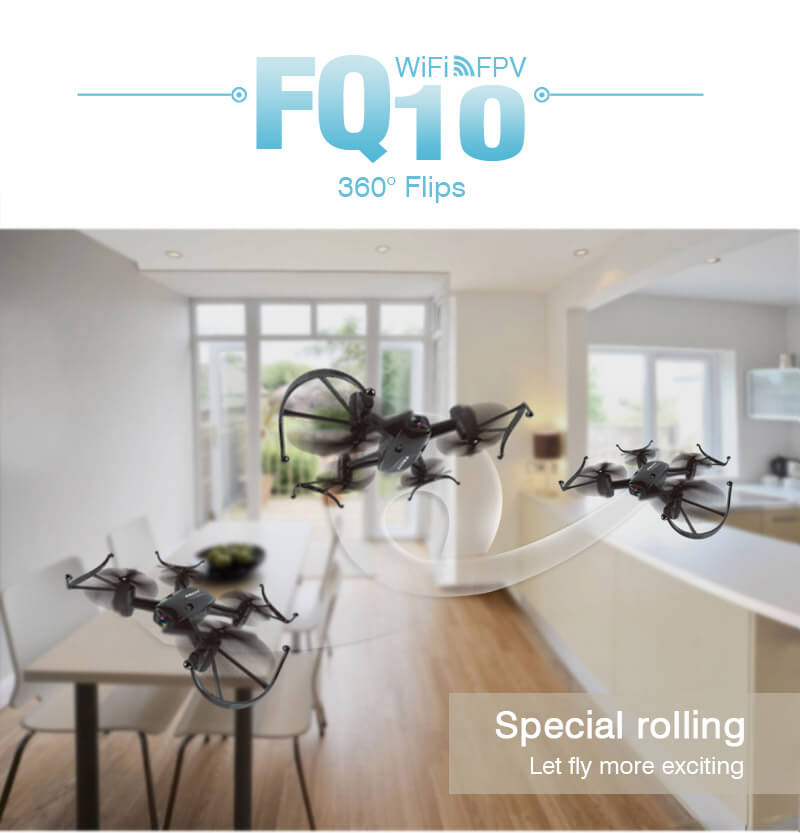 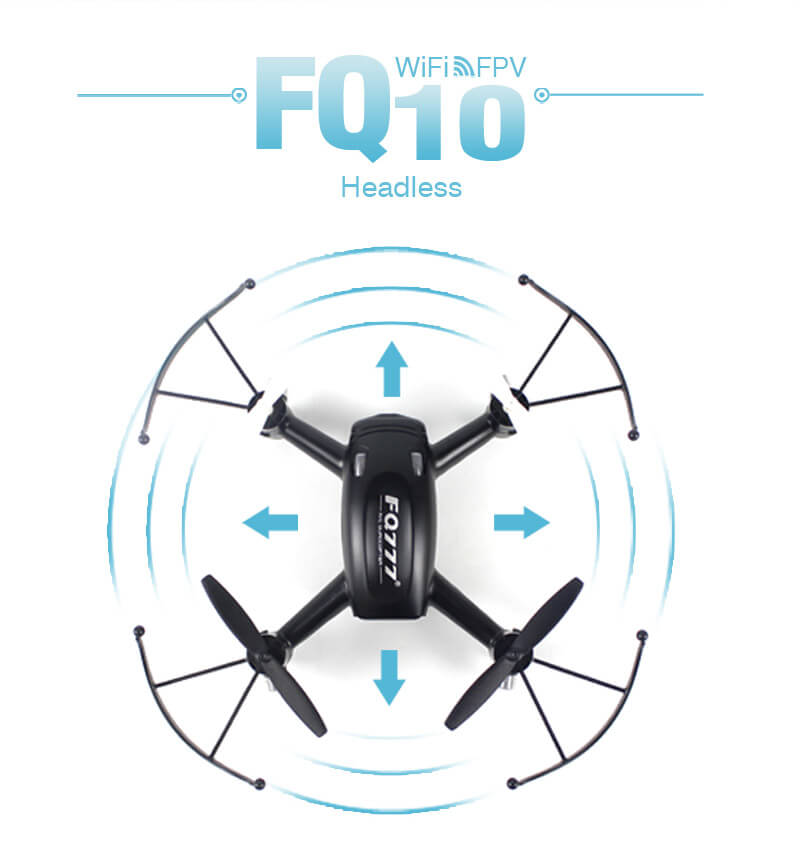 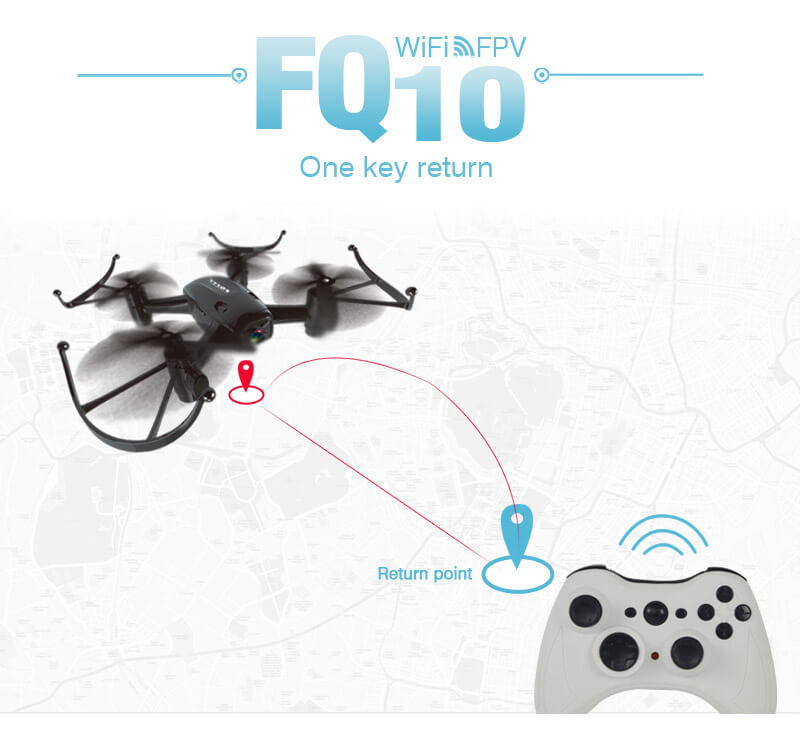 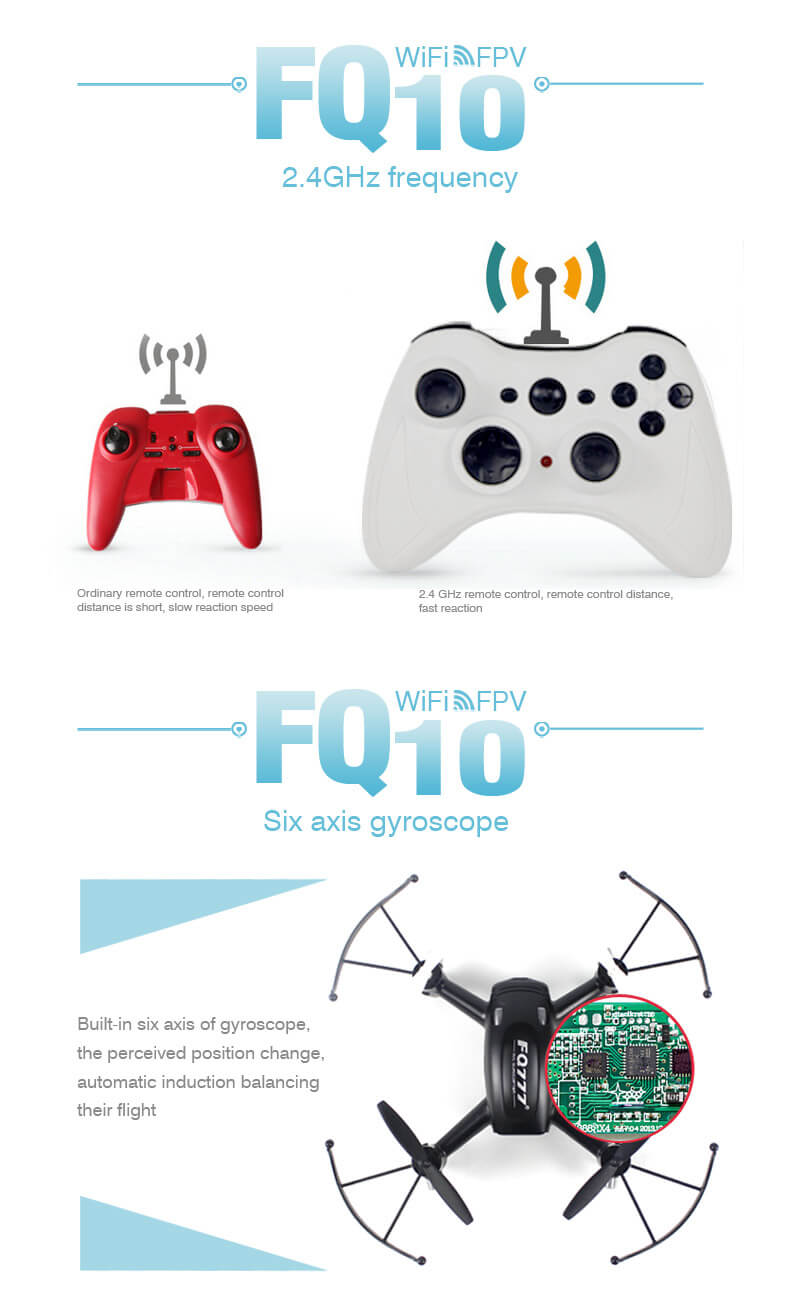 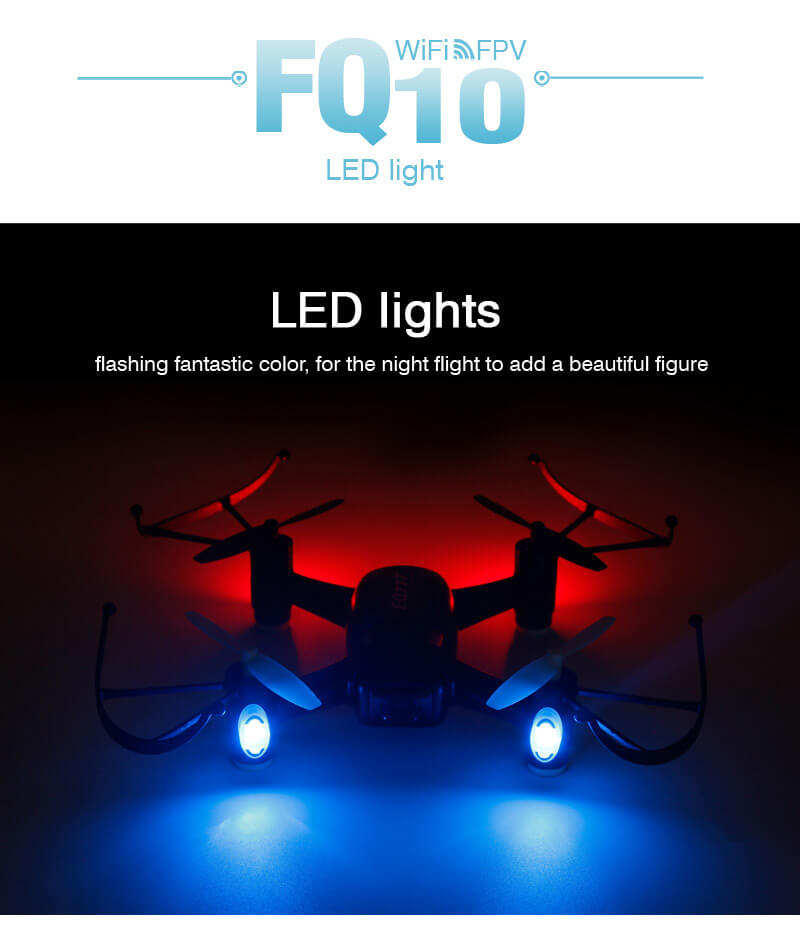 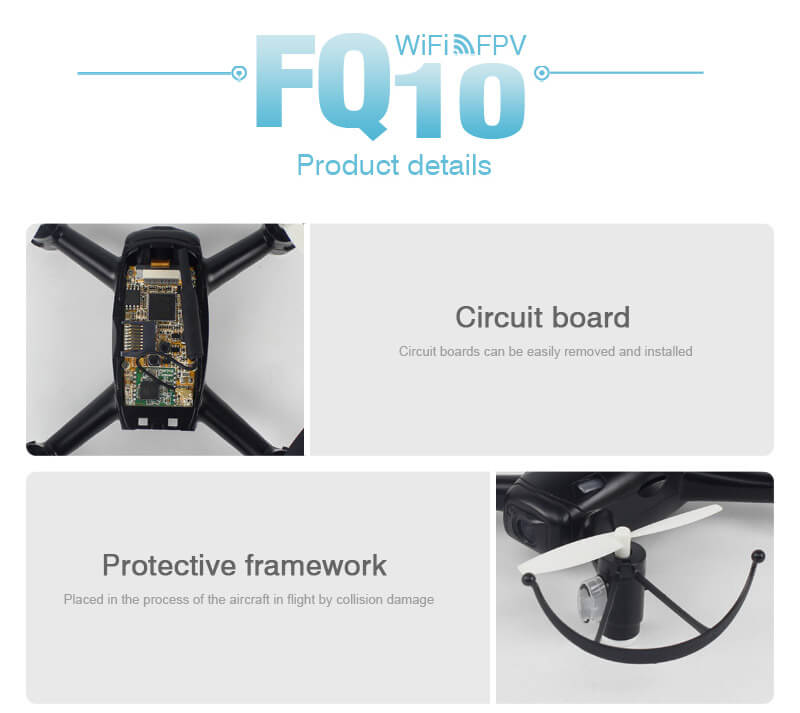 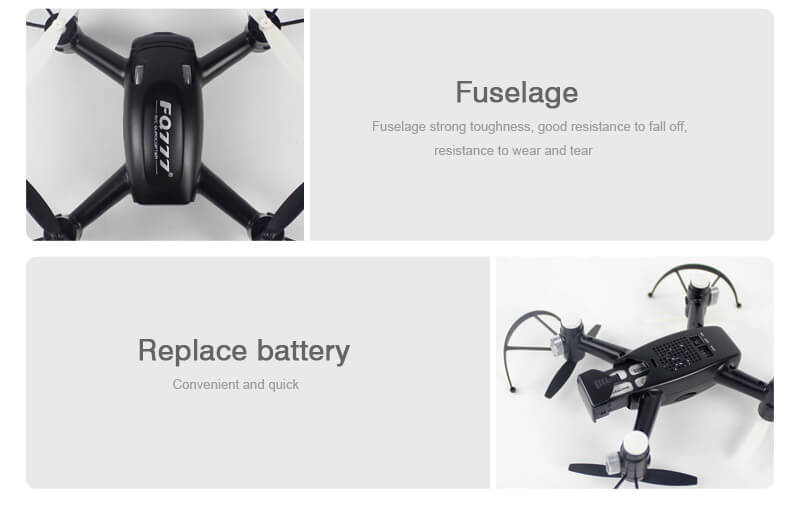 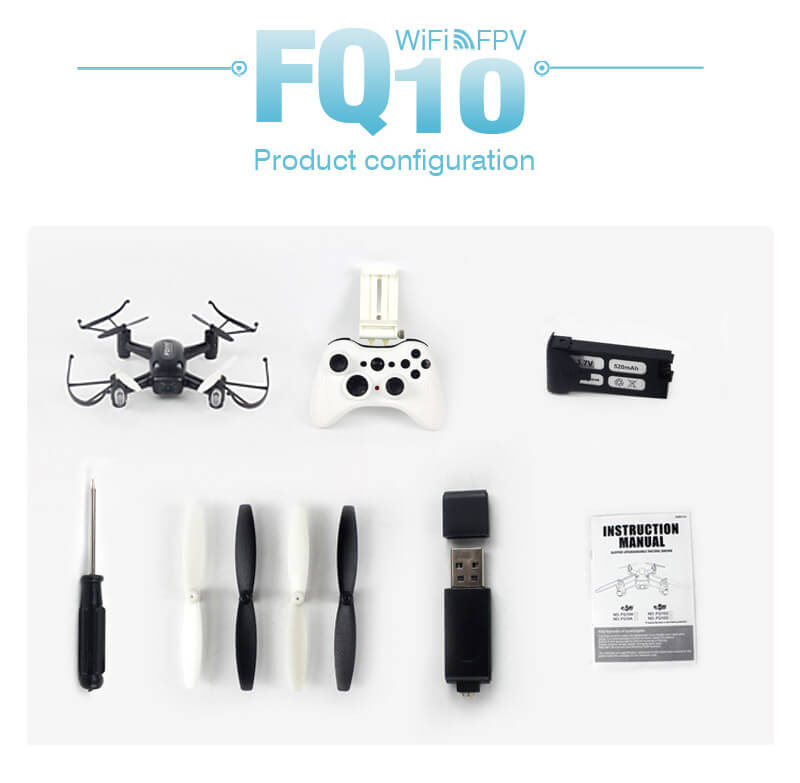 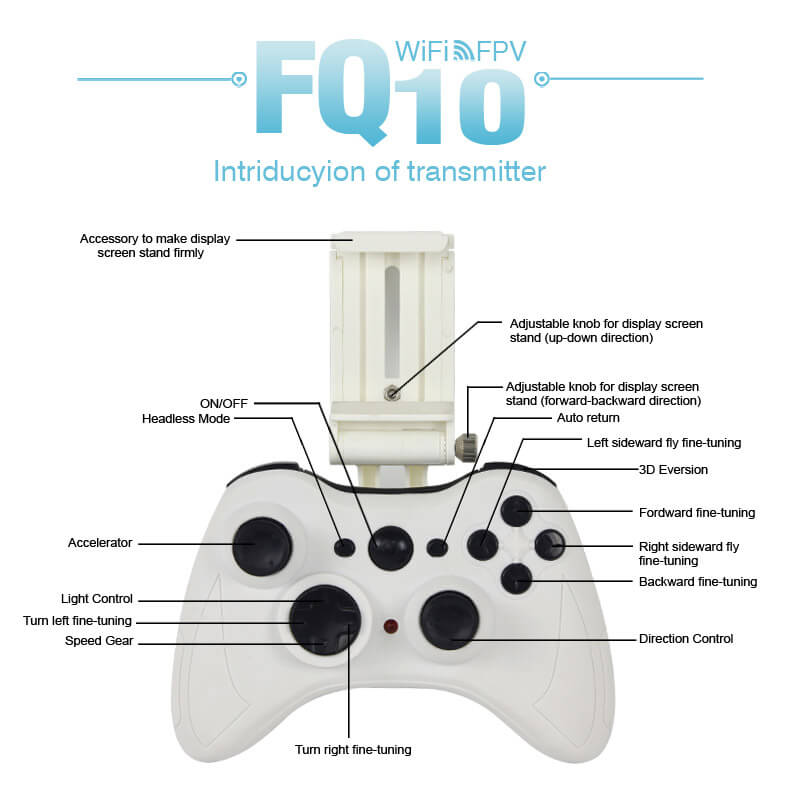 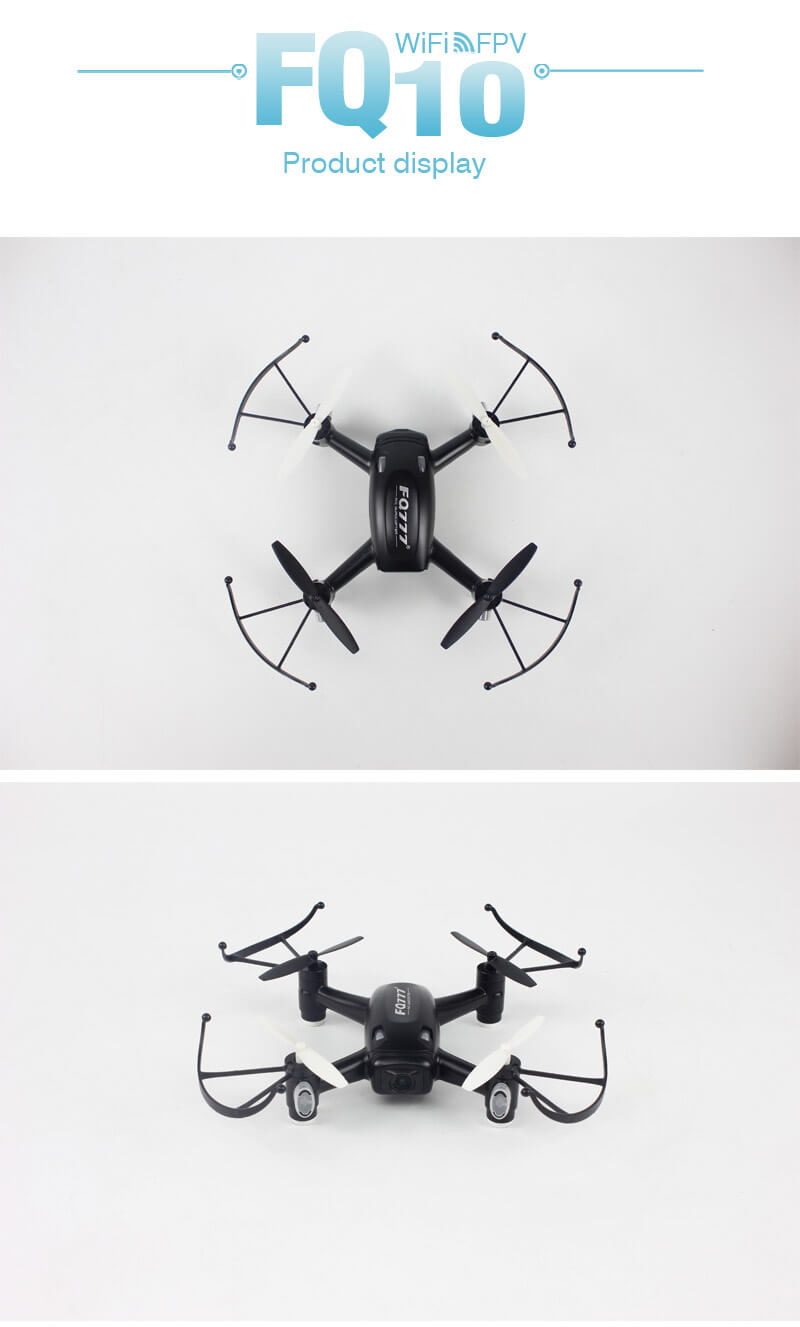 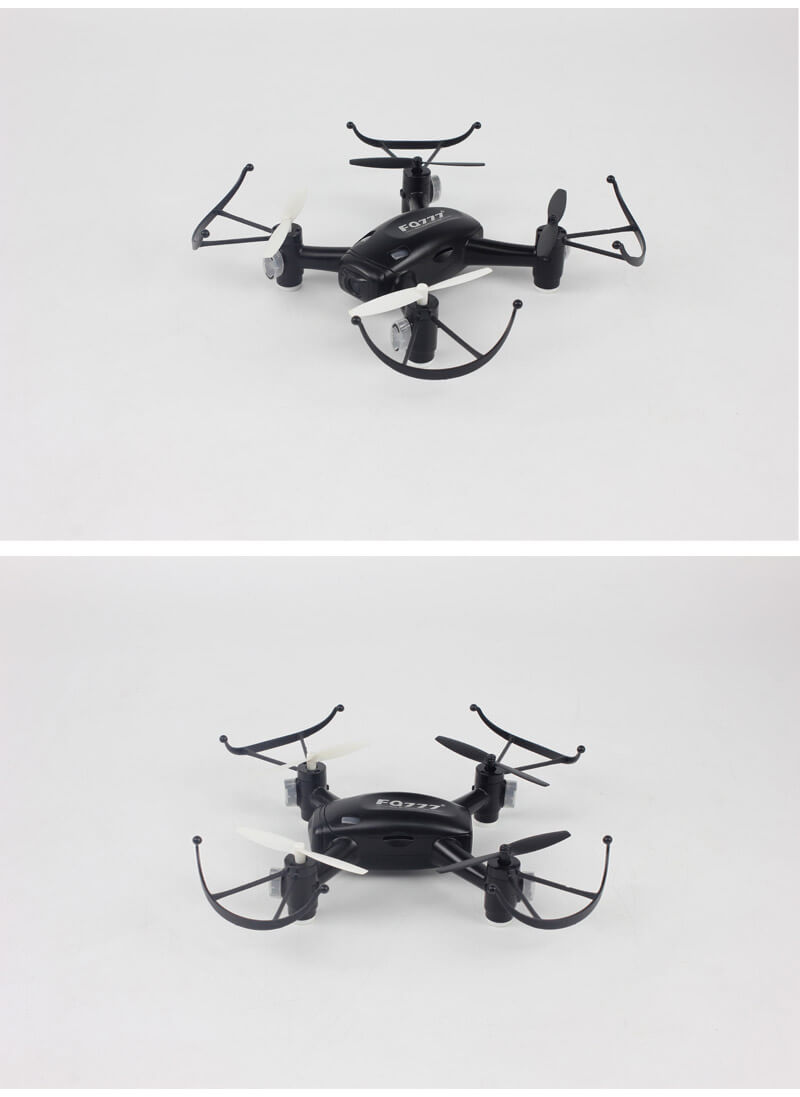 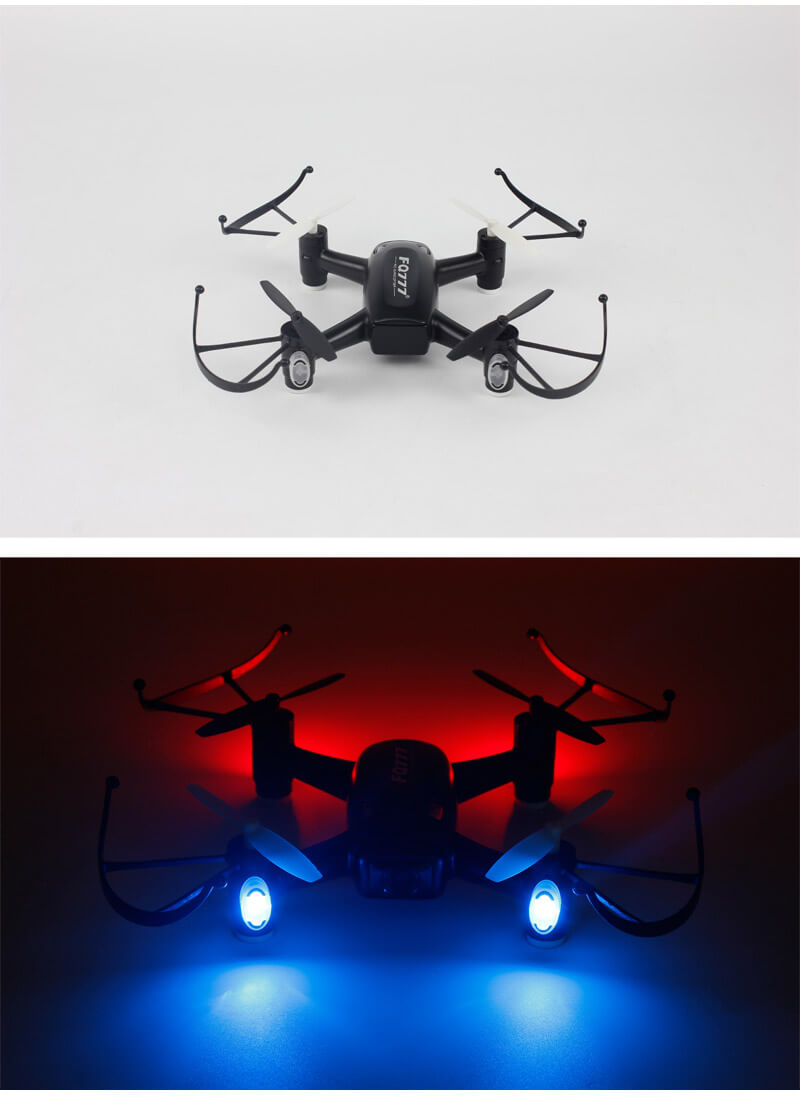 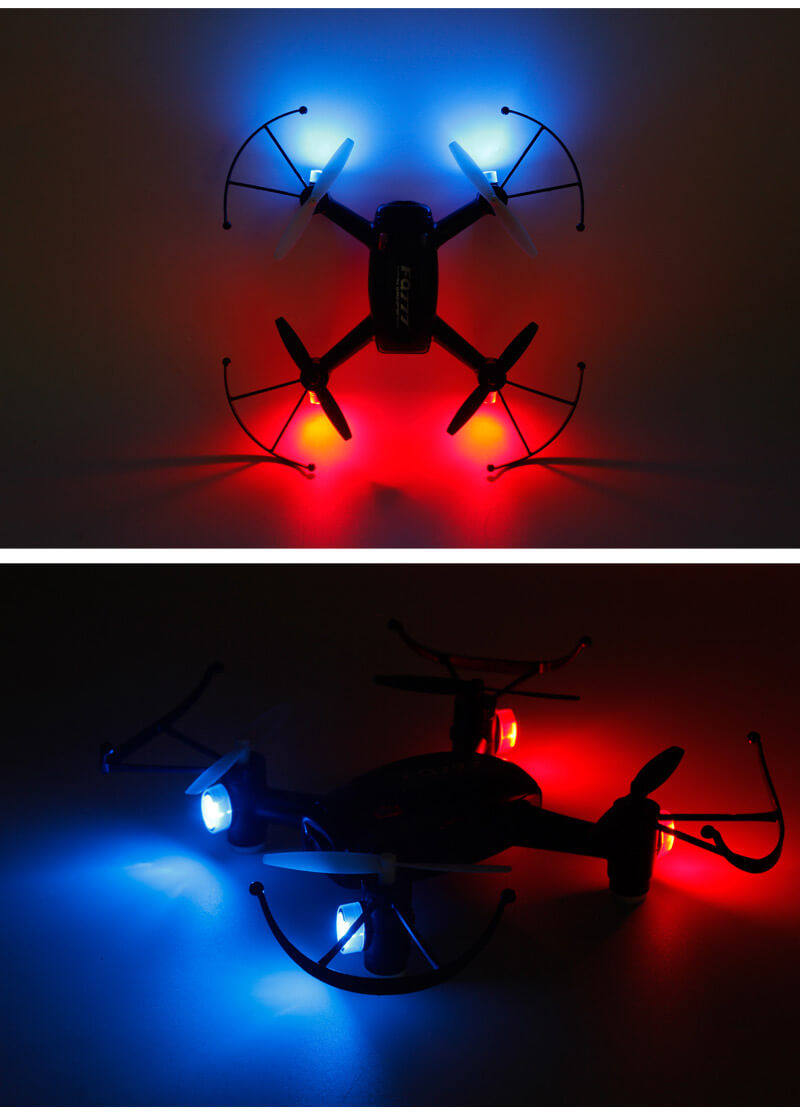 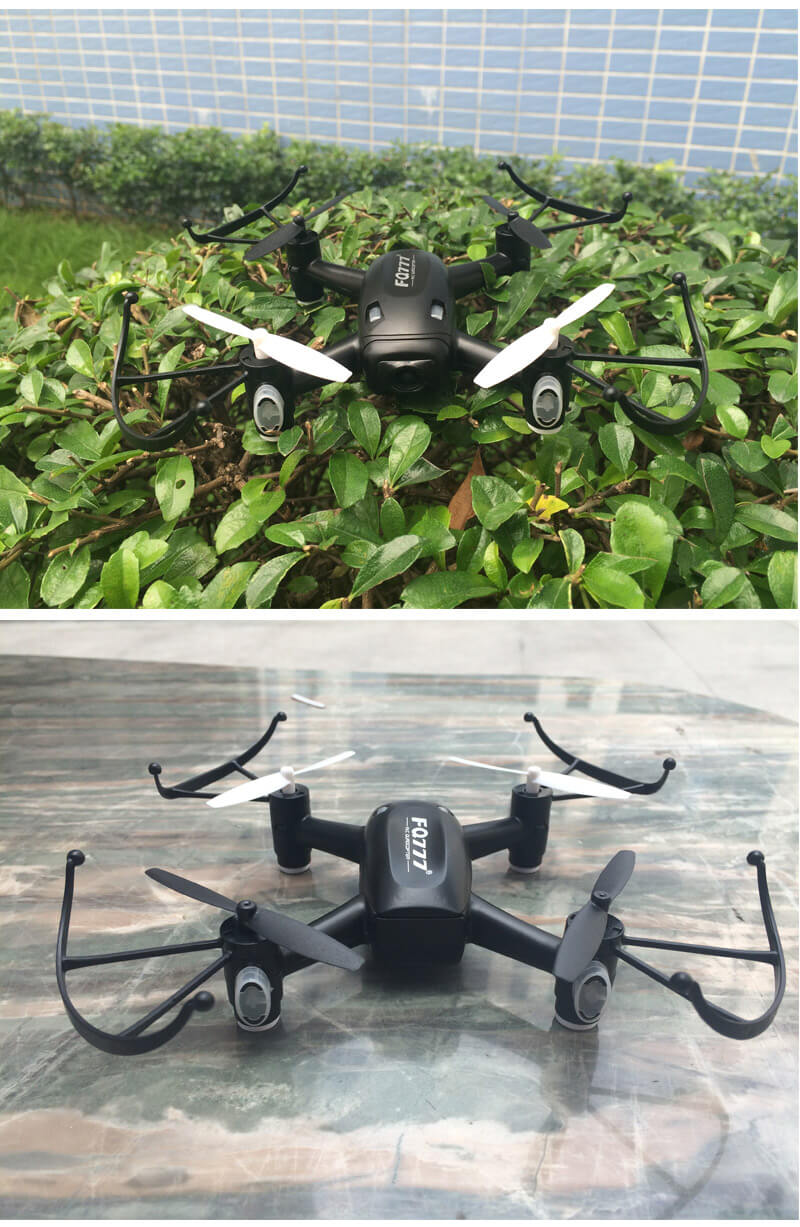 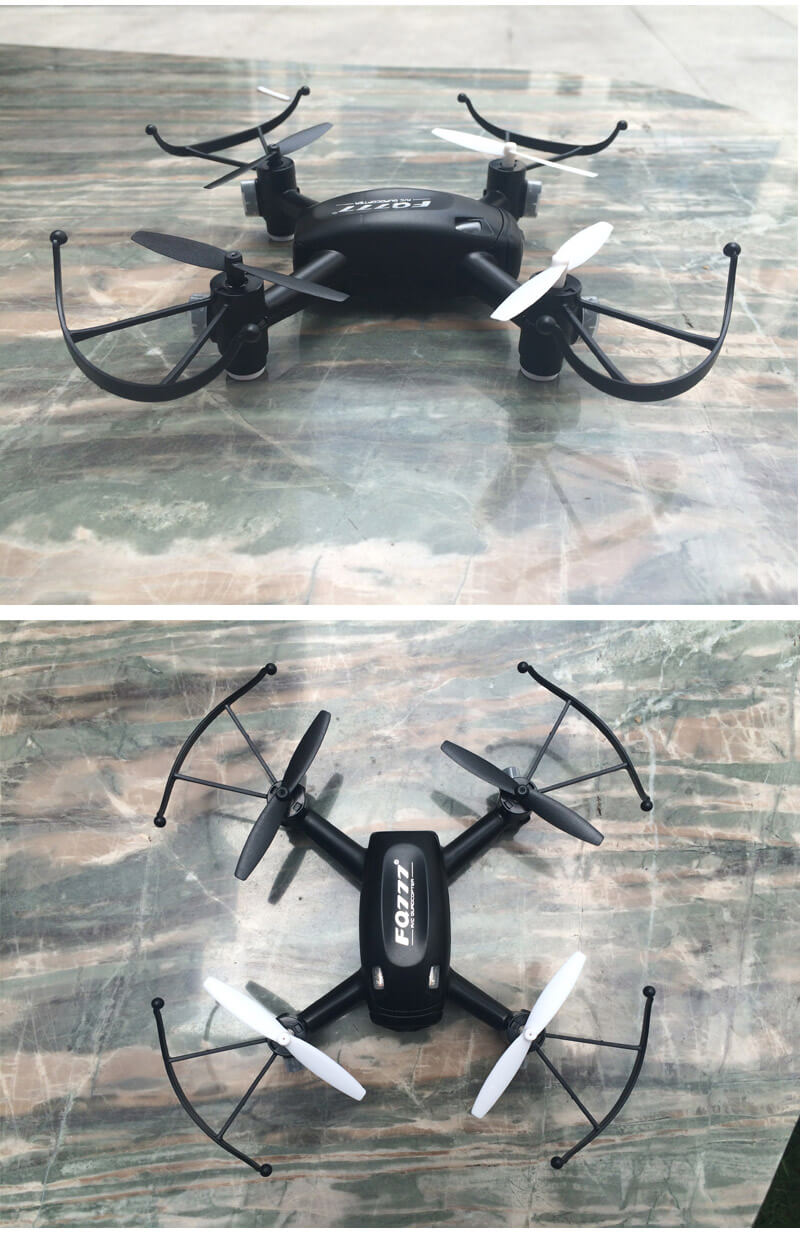 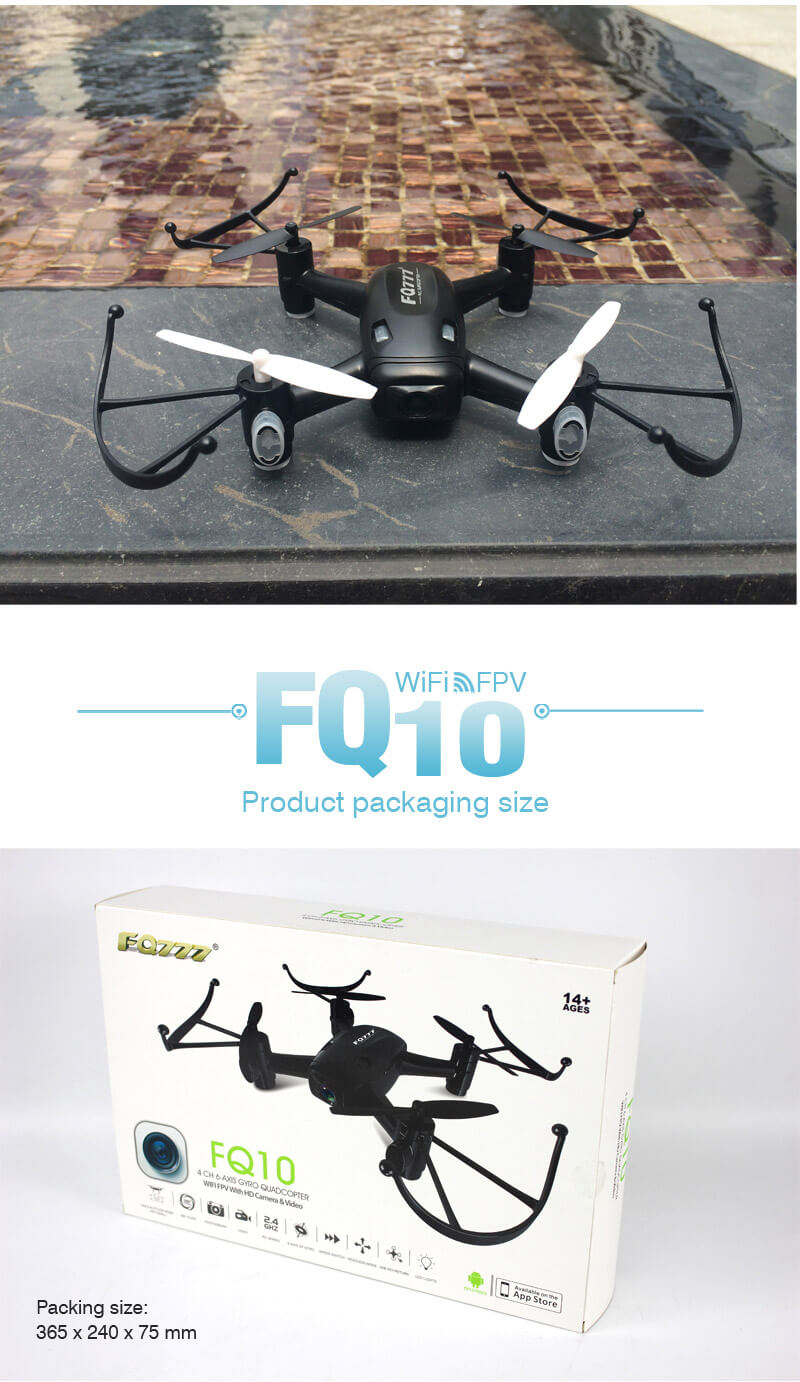