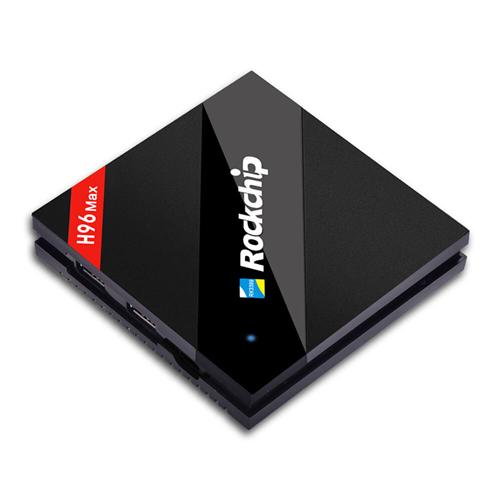 As Android TV Box users and audiophiles, we are no stranger to the Rockchip RK3399 chip with a maximum clock speed of 2.0GHz leaked in the first quarter of 2016 and it has since been featured in a number of upcoming gadgets. Among other devices, a reference device named H96 MAX cropped up with an impressive AnTuTu score around the 75000 range, safely blowing the majority of other ARM-based counterparts out of the water.

It goes without saying that H96 MAX is fully equipped to take a trunk out of the Android pie by taking up the Marshmallow variant. Ascribing to the thrilling RK3399 processor, it handles 4K video at 60 frames per second a breeze. Given how current models scored around half of what this chip have achieved are performing, its a safe bet that the H96 MAX wont have users leaving it in the dust while trying to multitask or kick off anything intensive.

For all intents and purposes, H96 MAX stands out from the rest with a 4GB of RAM and 32GB of the eMMC storage. Essentially, with the feature list as it is, this R-TV Box masterpiece is shaping up to be not just the supremely-performed, but the best arm-based affiliate.

Despite the fact that the devices fully packs the most impressive specs possible, it barely compromises in internet connection, while this is best explained in its AC WIFI and Gigabit Ethernet. This composite along ensures the optimal experience in web browsing, video and game playing whatsoever. 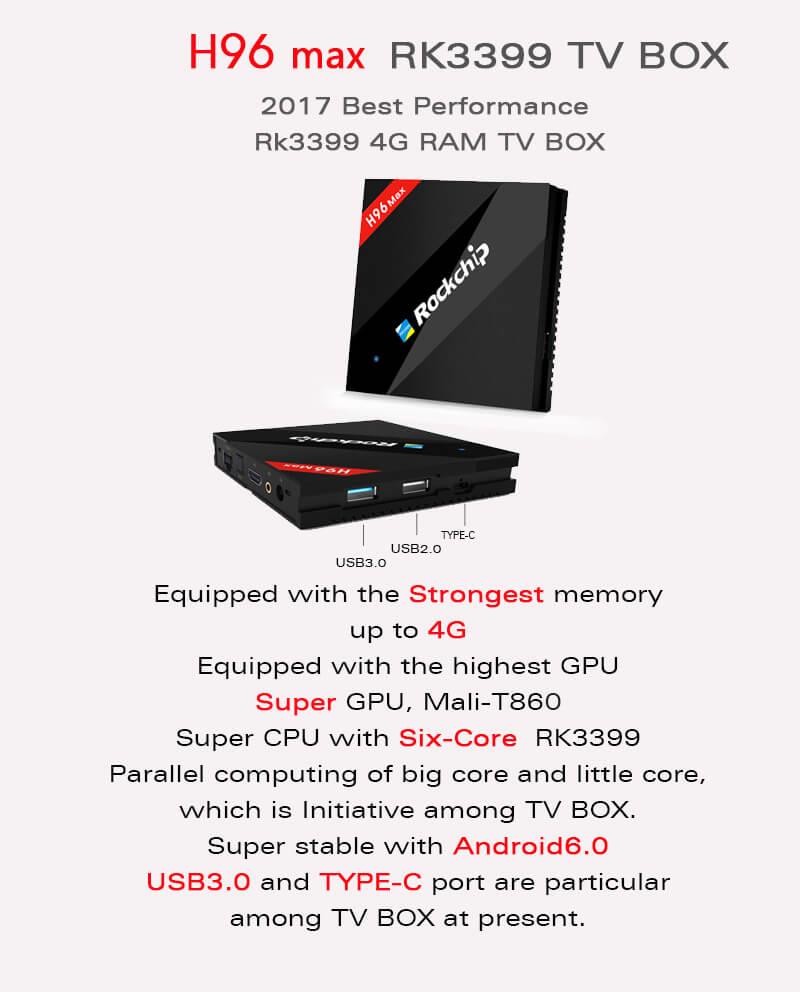 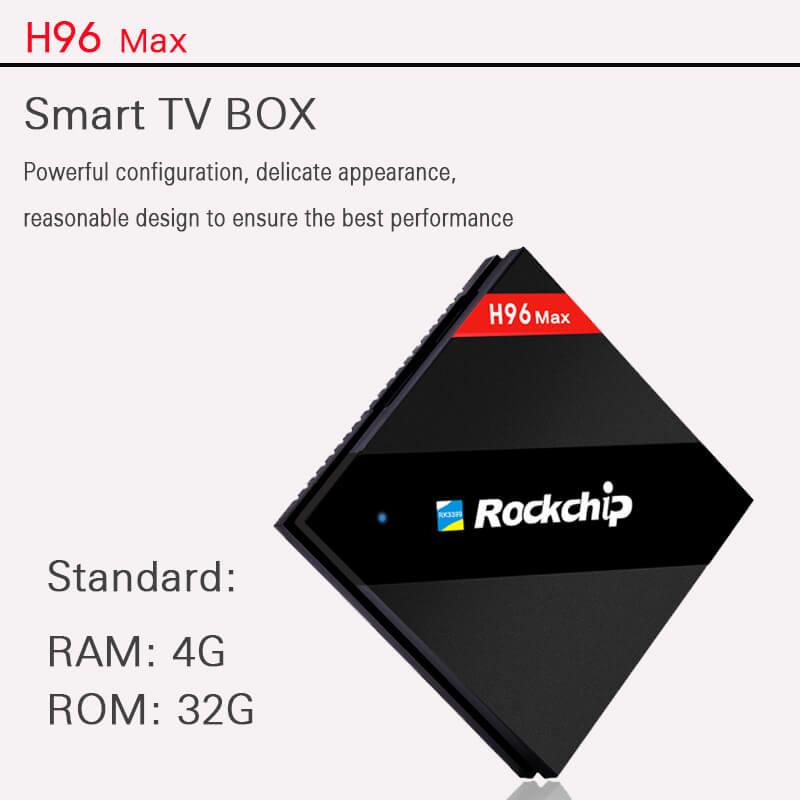 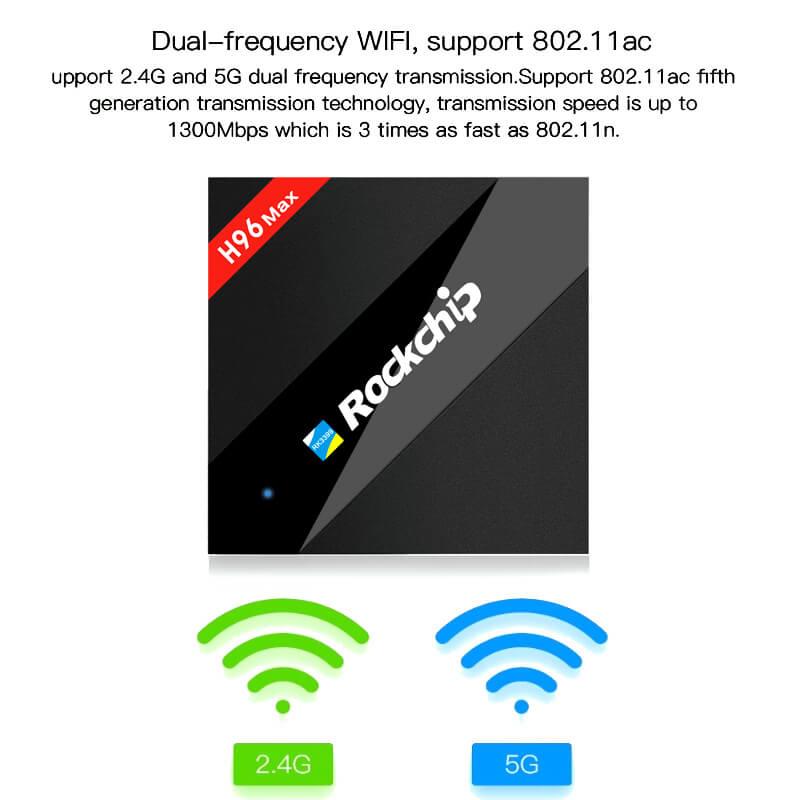 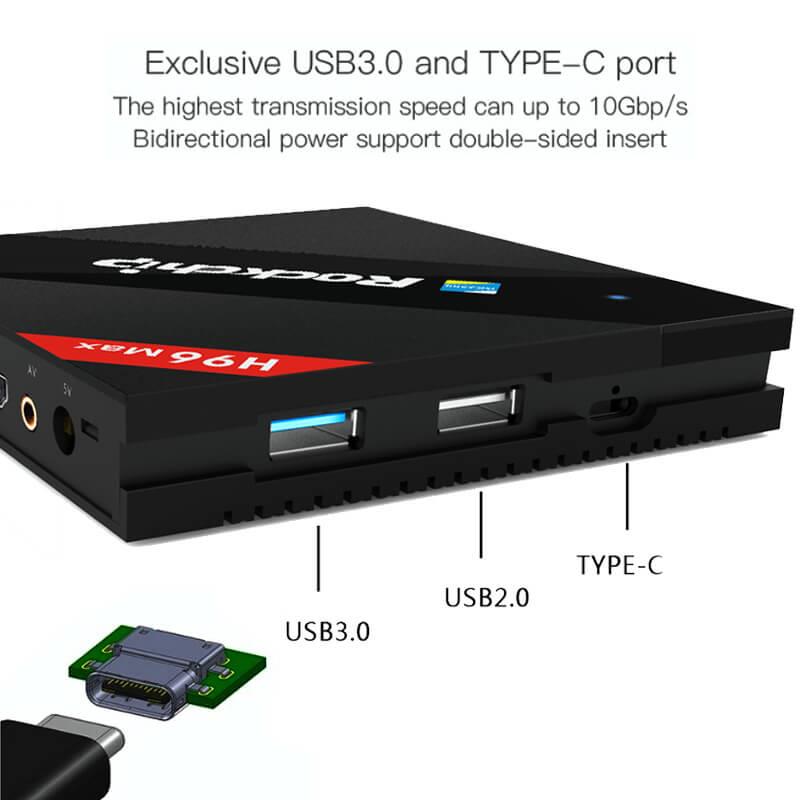 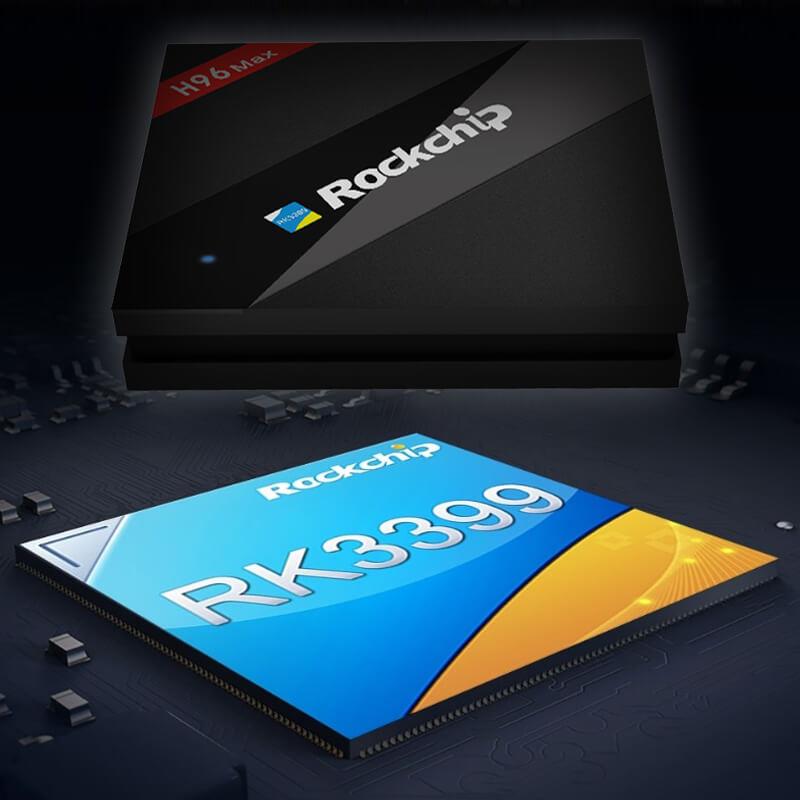 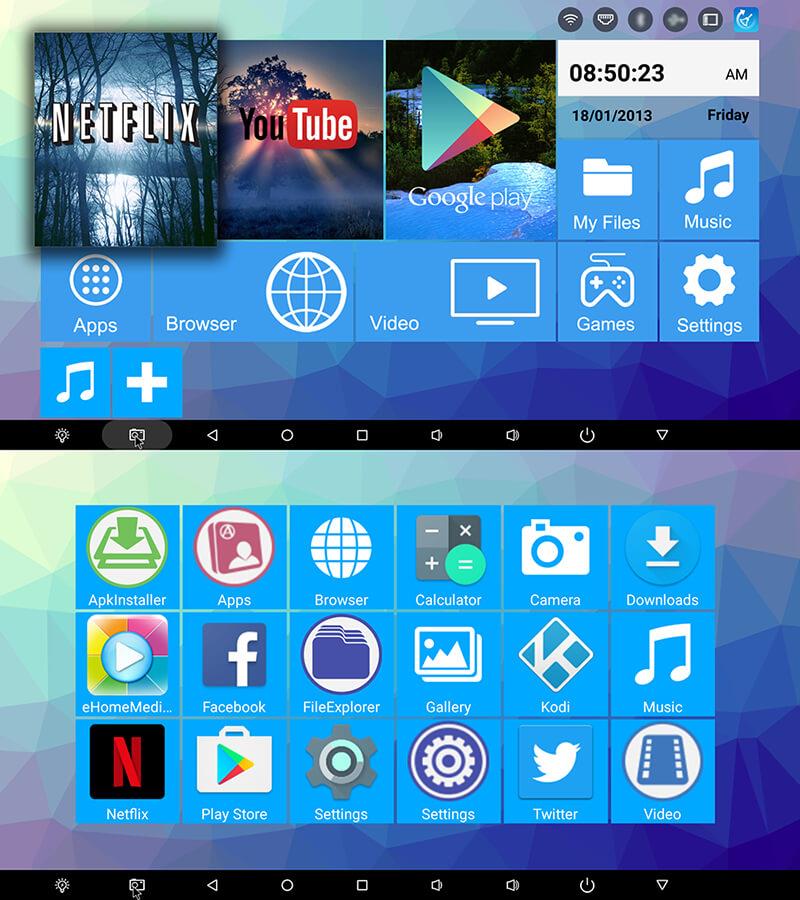 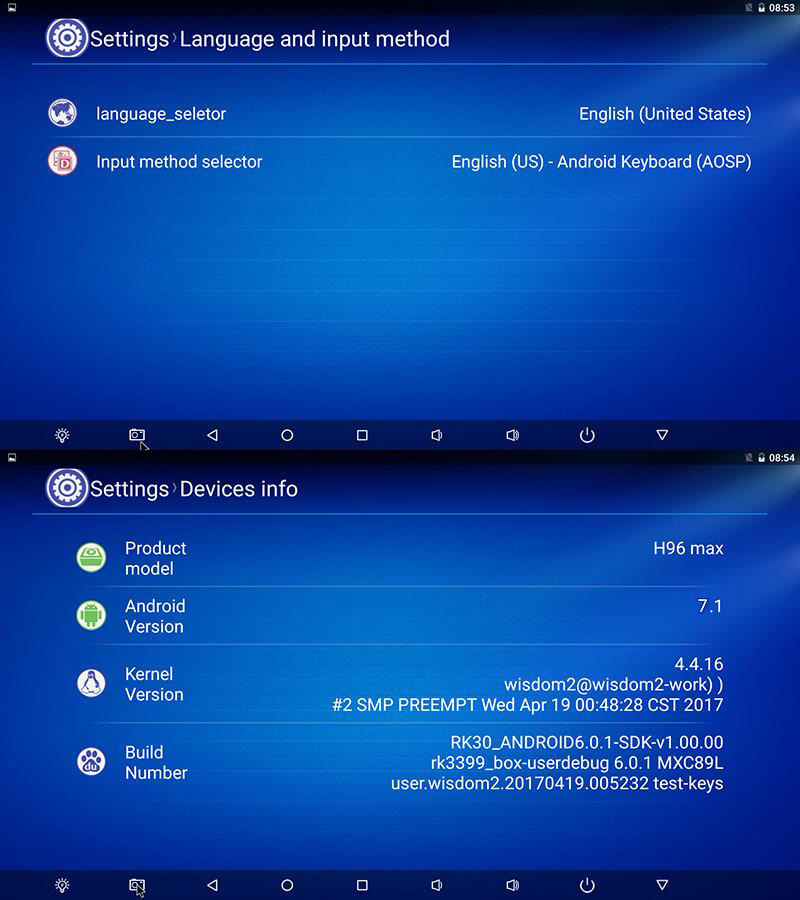 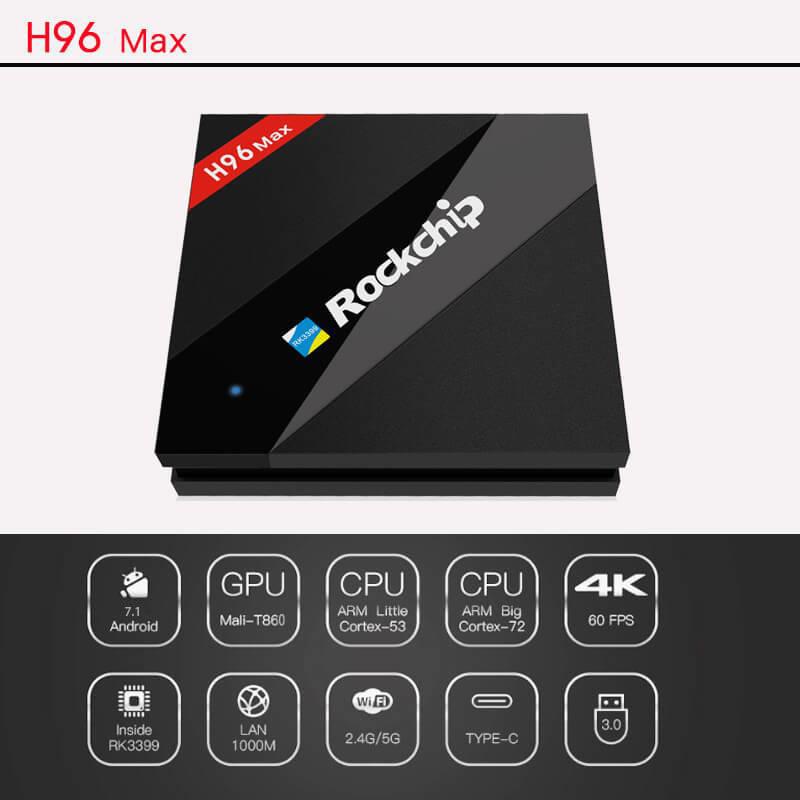 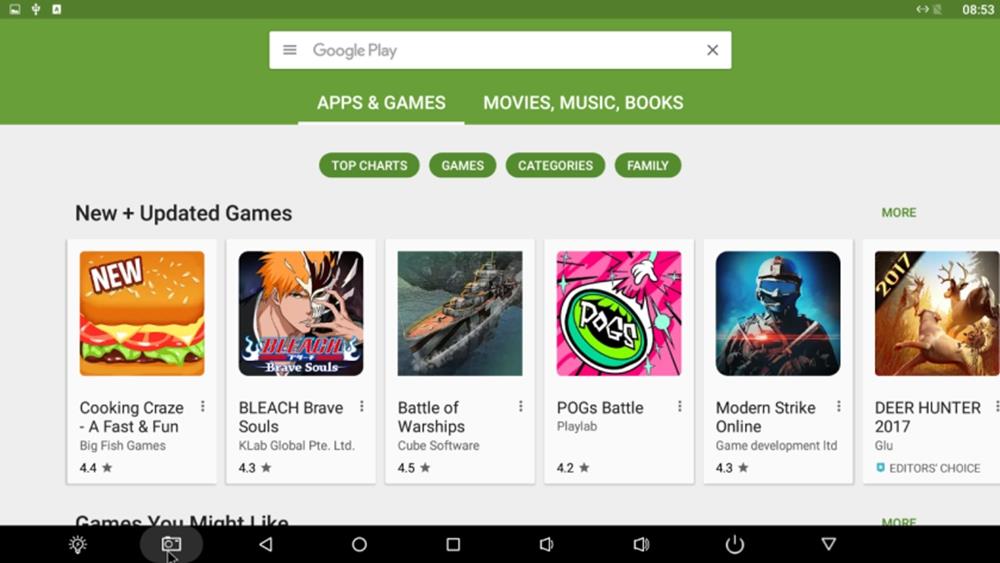 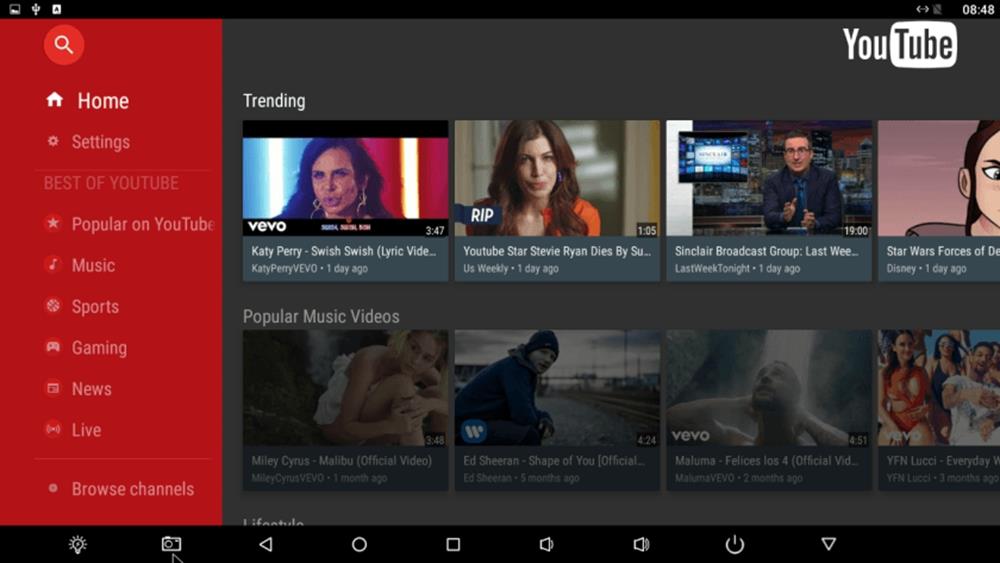