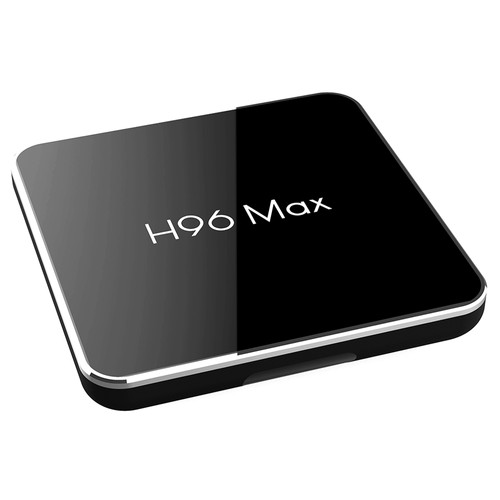 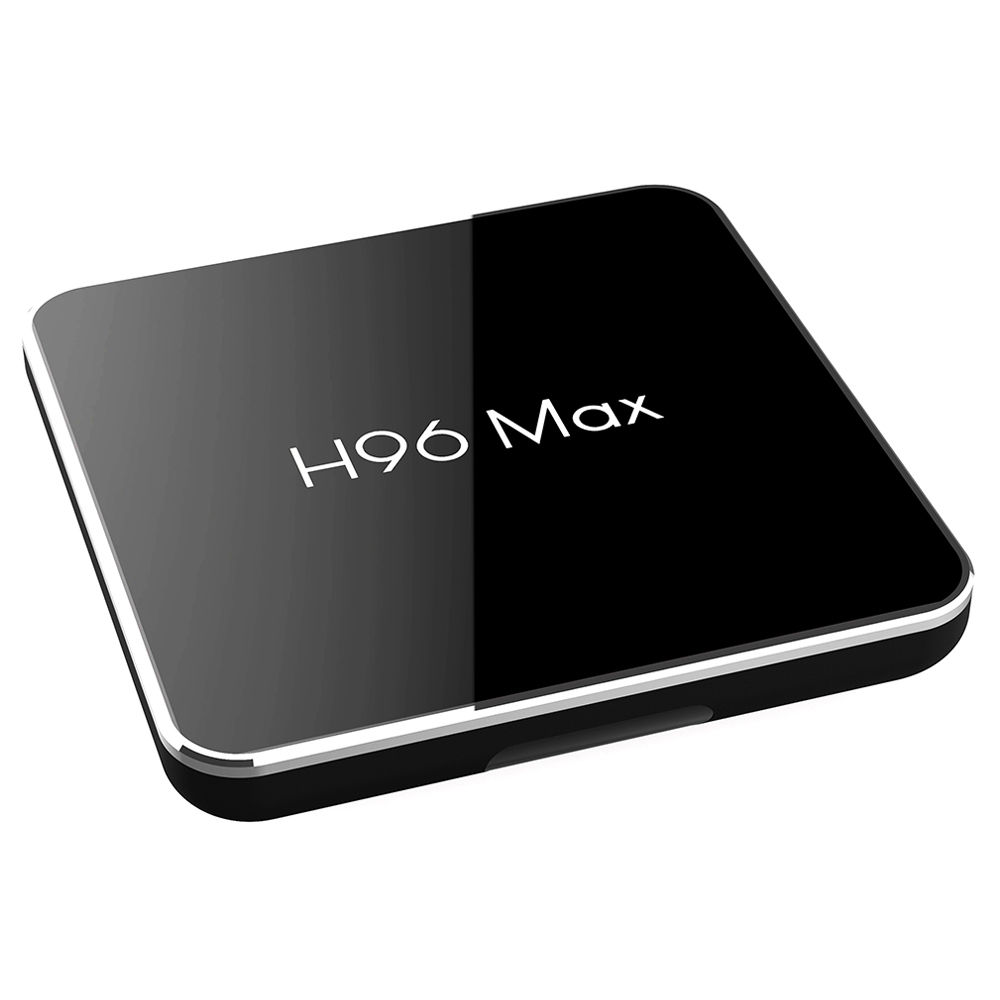 H96 MAX X2 is at the moment one of the first TV Boxes which runs on Android 8.1 an update to Oreo that showcases more ways to express yourself, along with a handful of other features and improvements to stability as well as performance.

H96 MAX X2 runs Android Oreo on Amlogic S905X2, an upgrade of its S905X predecessor with the same quad-core Cortex A53 cores paired with an ARM Dvalin MP2 GPU but adding VP9 hardware decoding, which is the absolute mainstream decoding formats around the global. 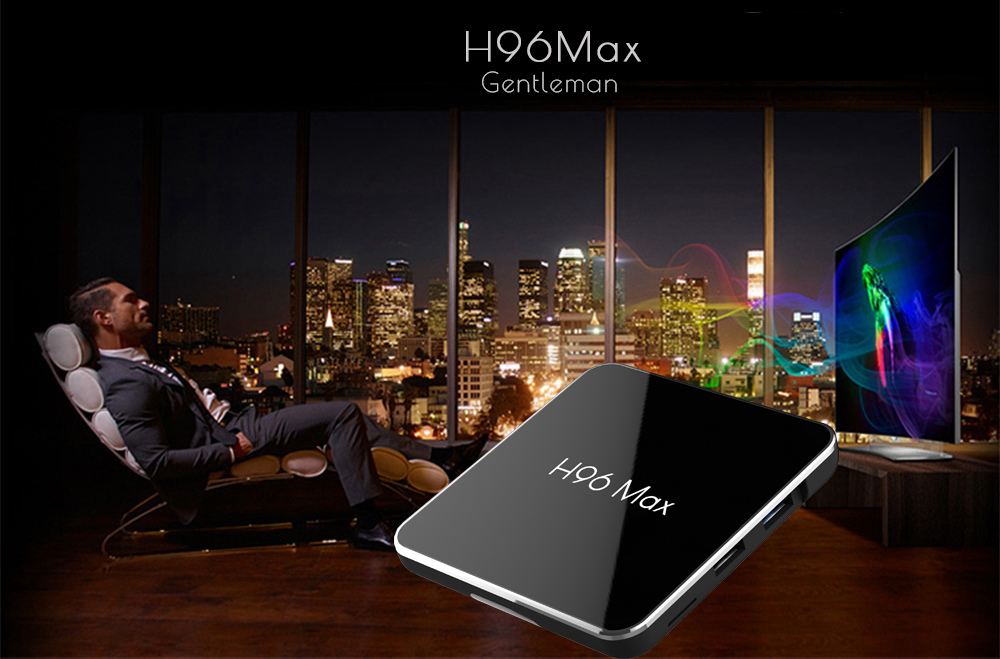 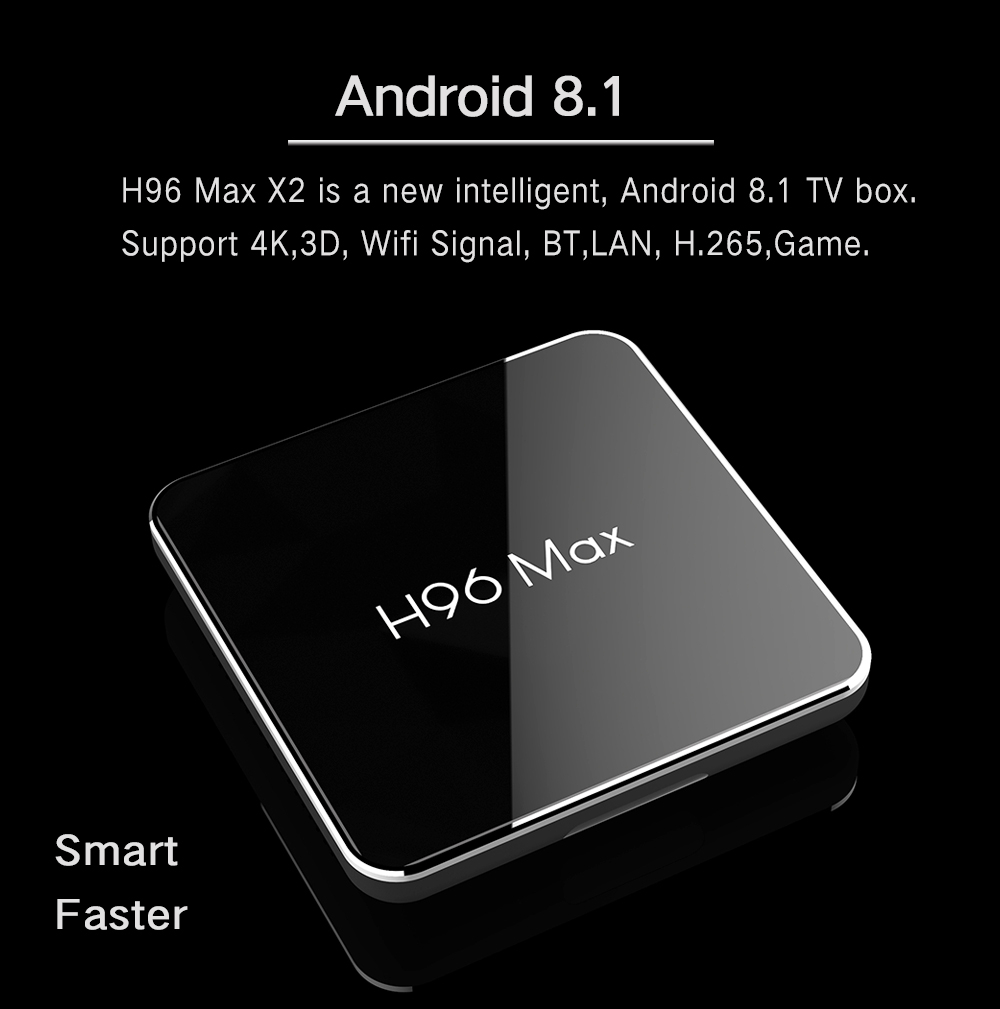 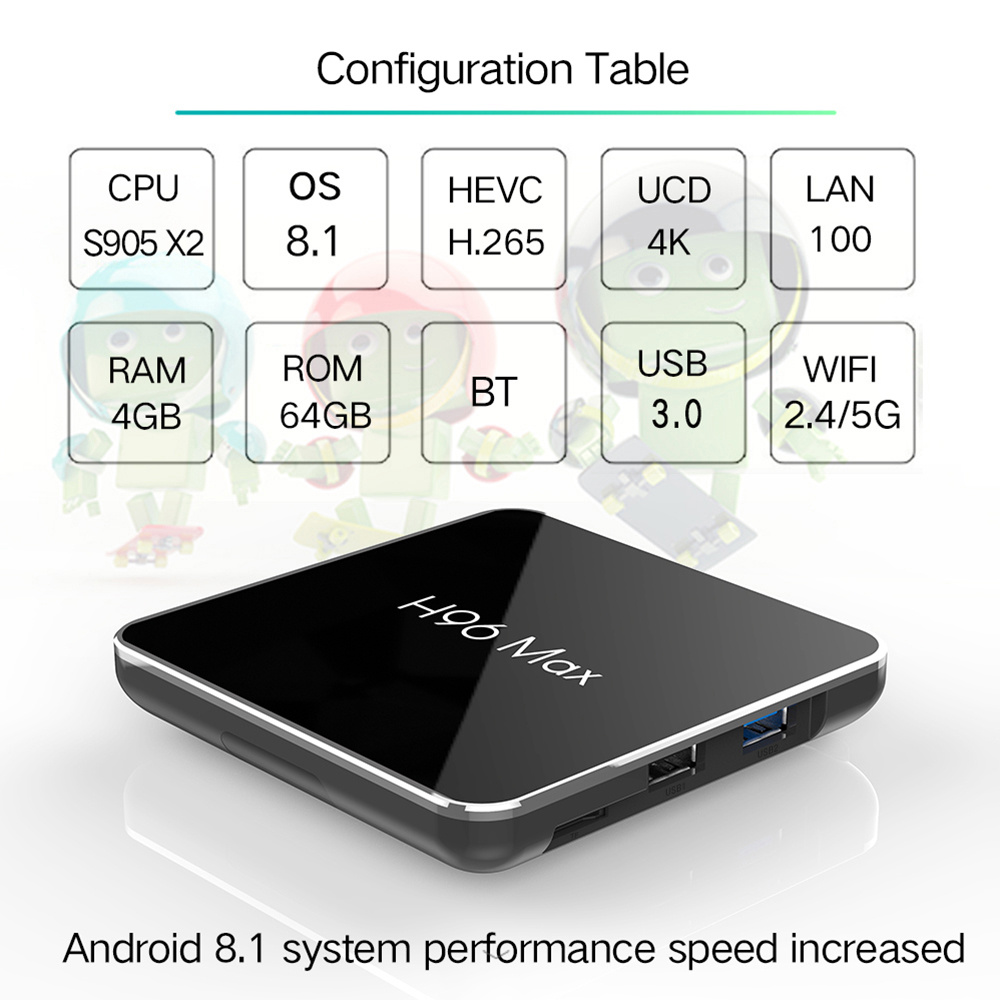 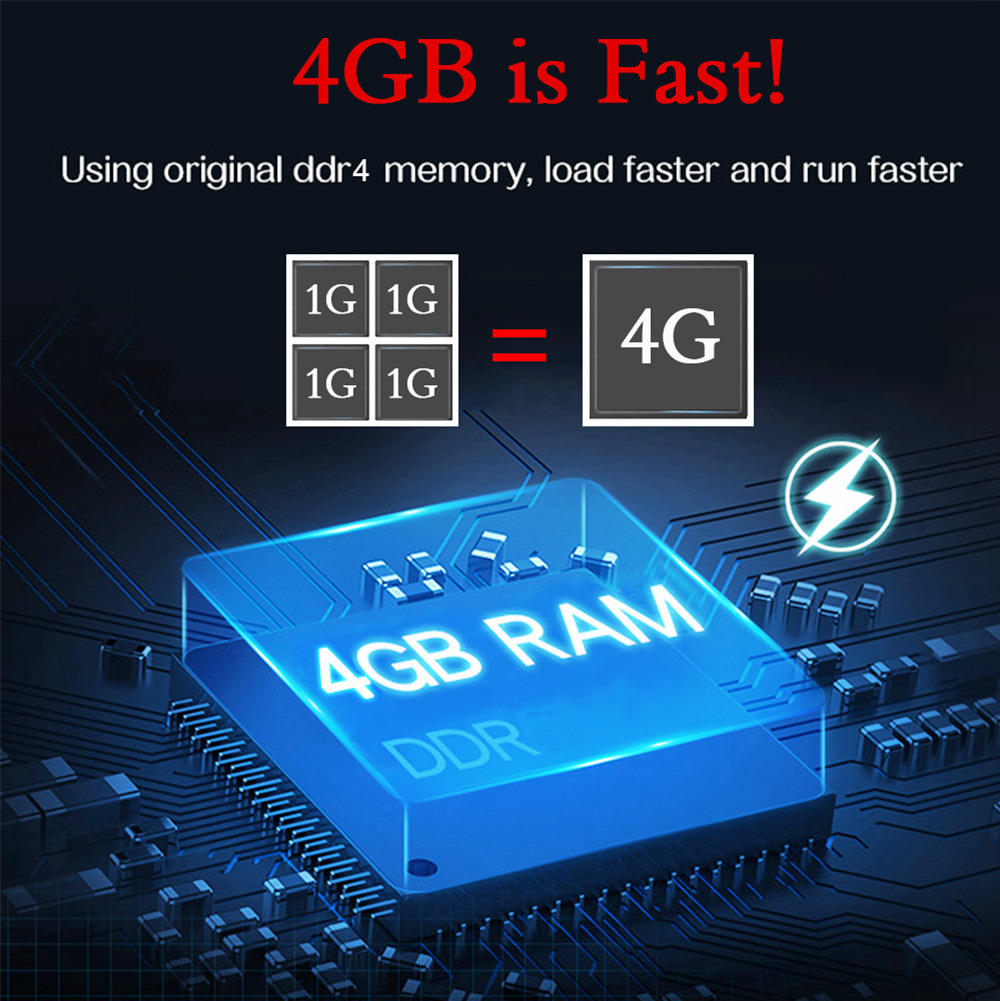 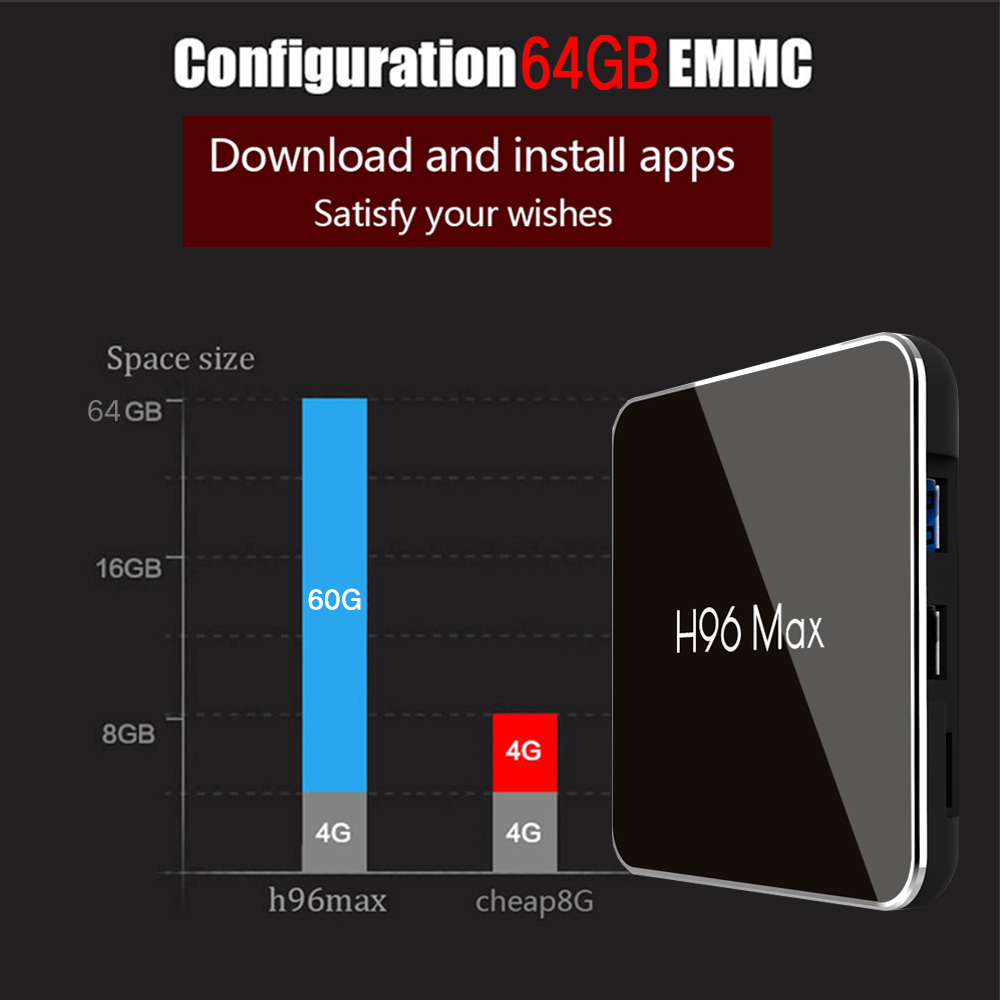 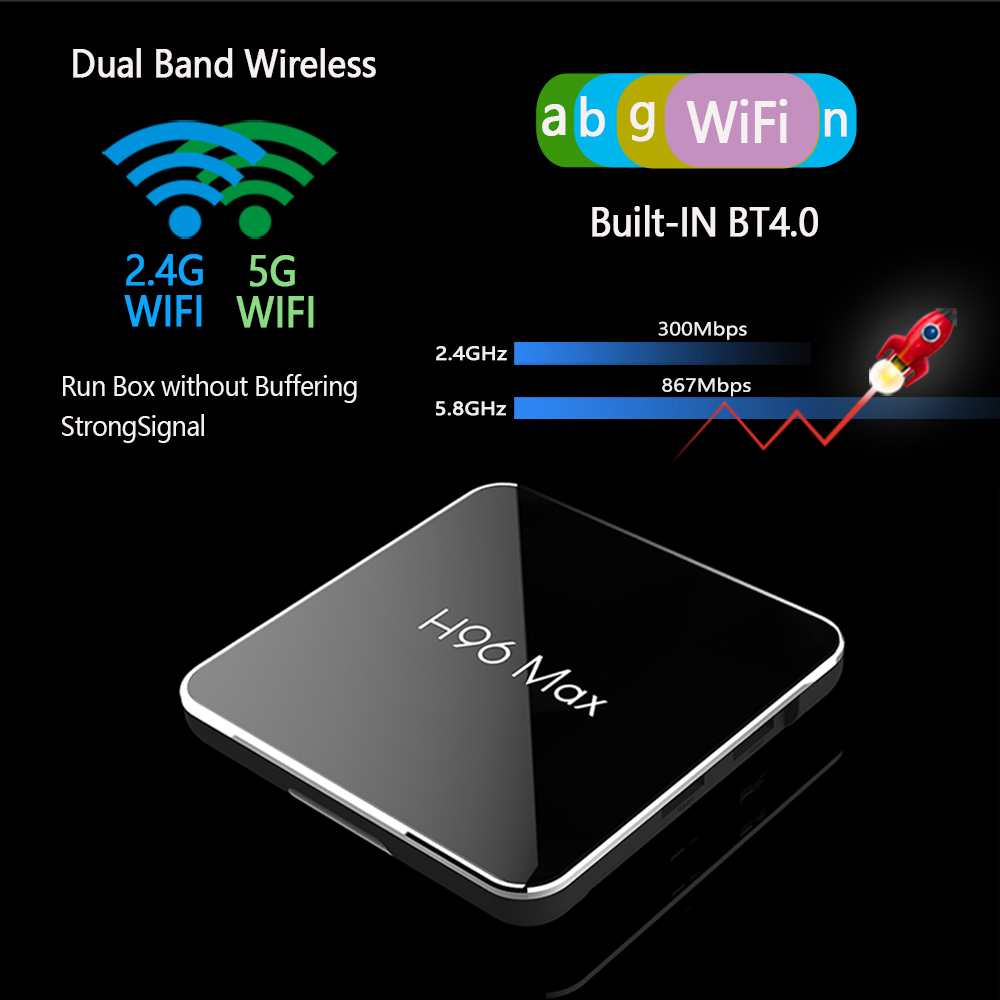 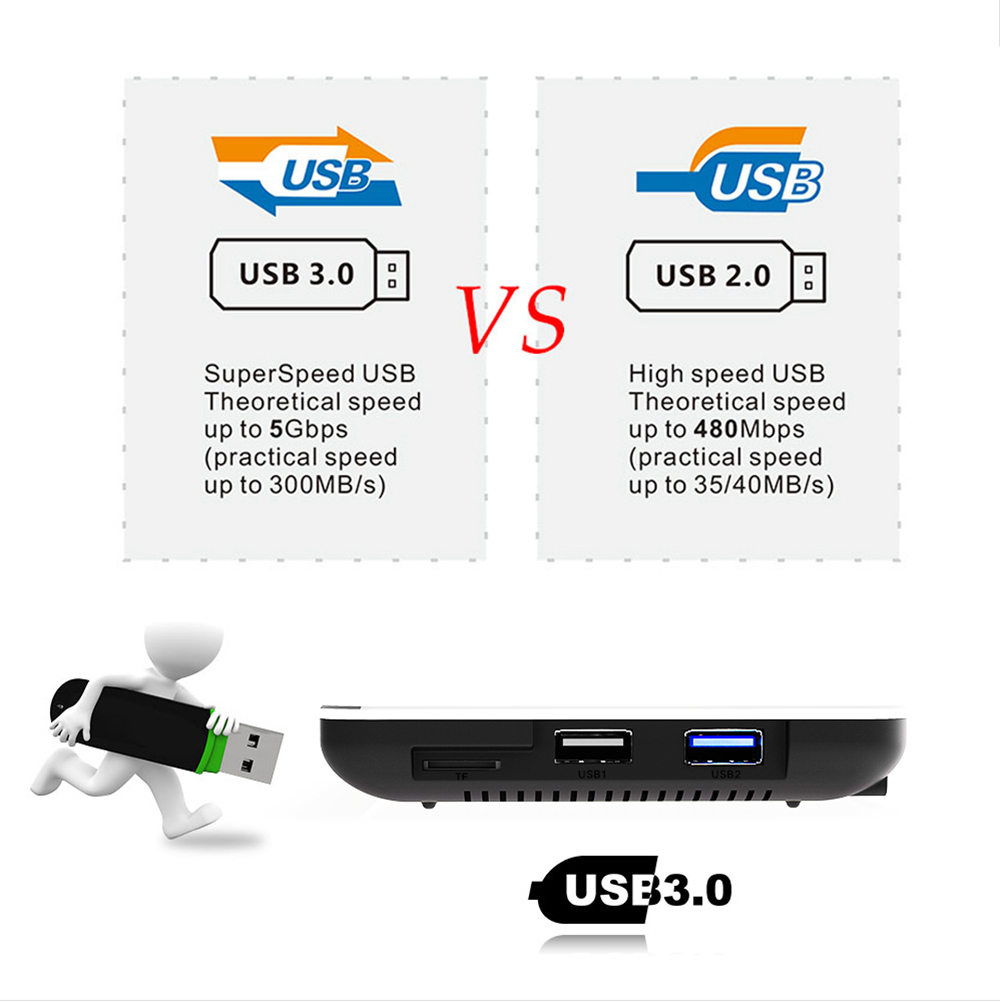 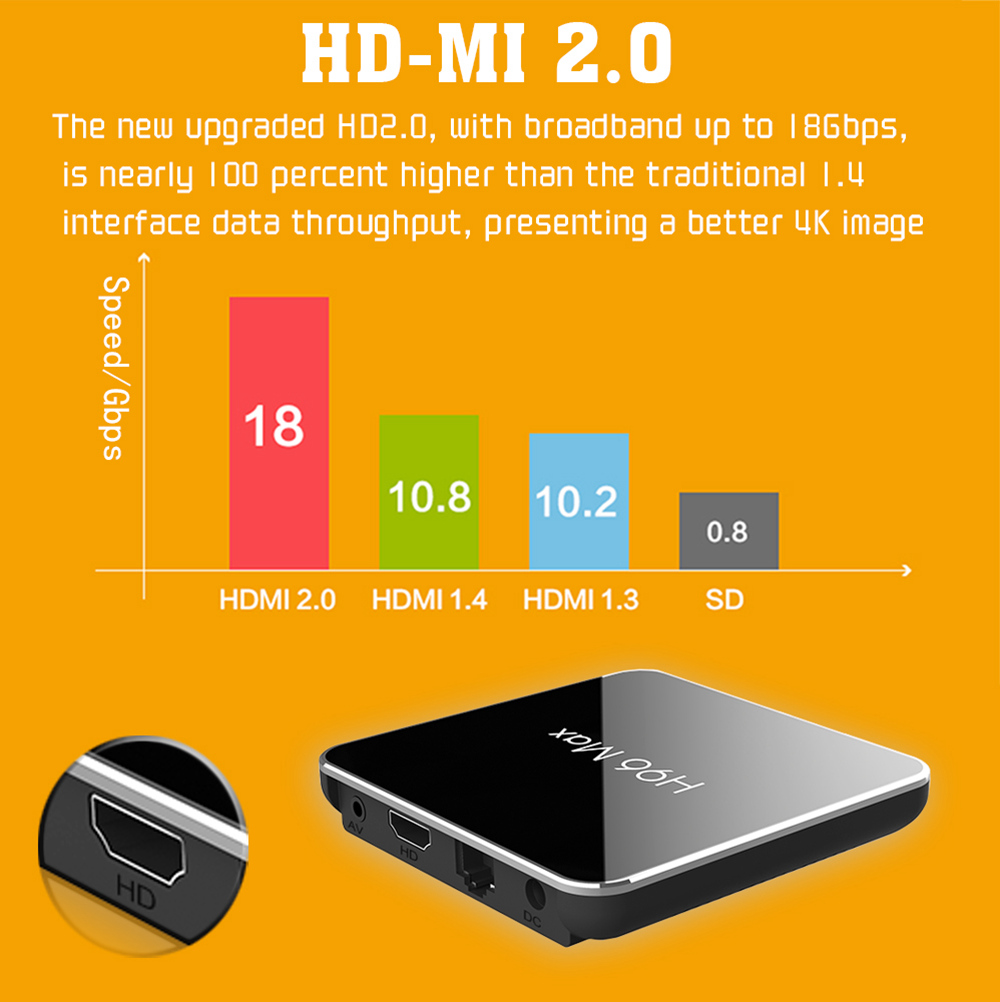 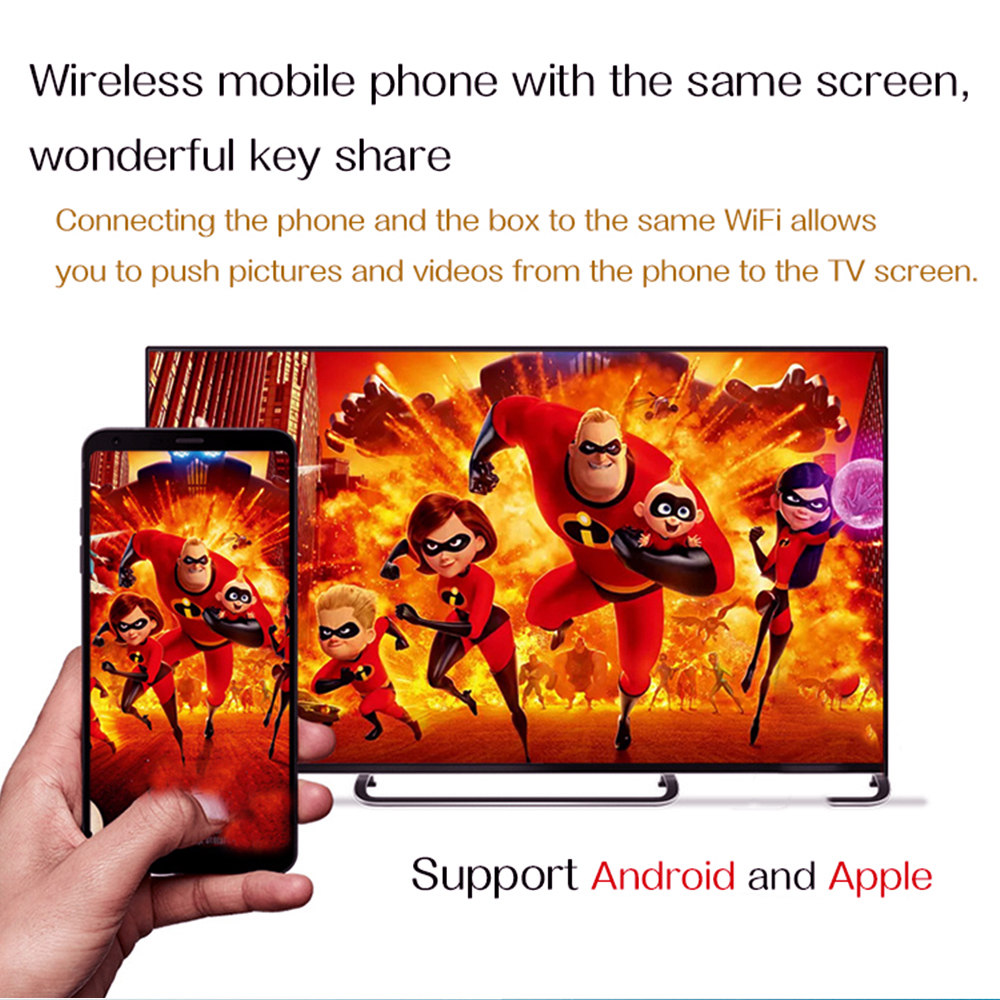 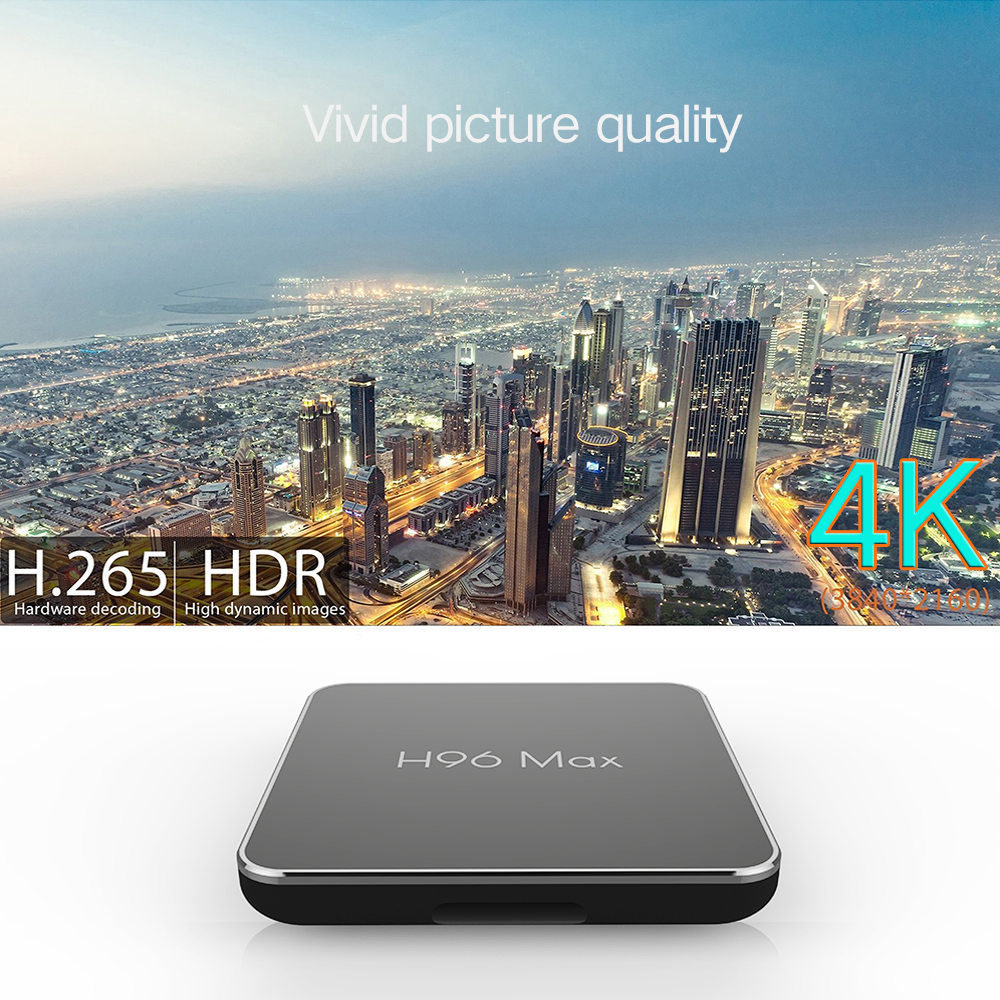 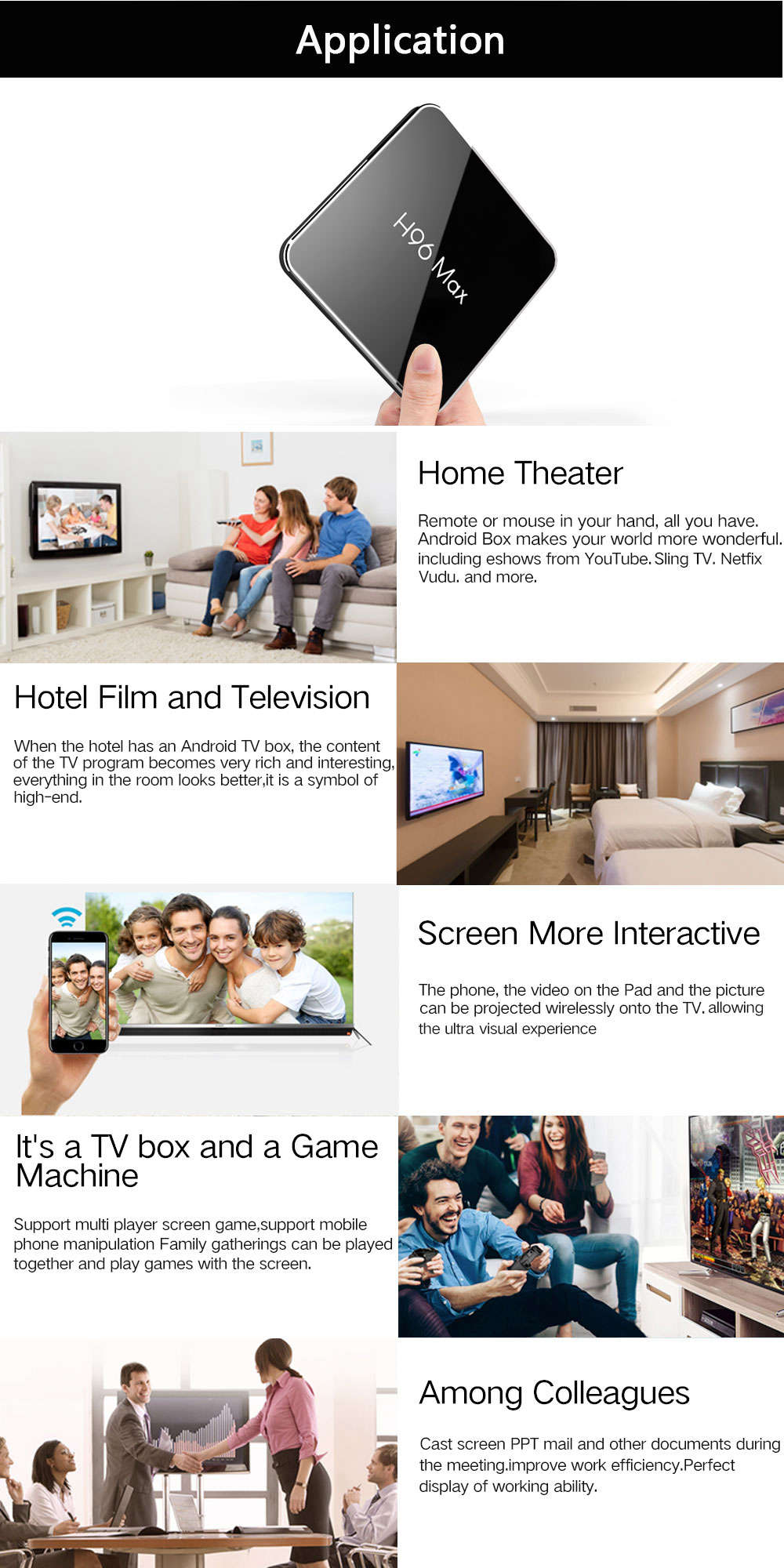 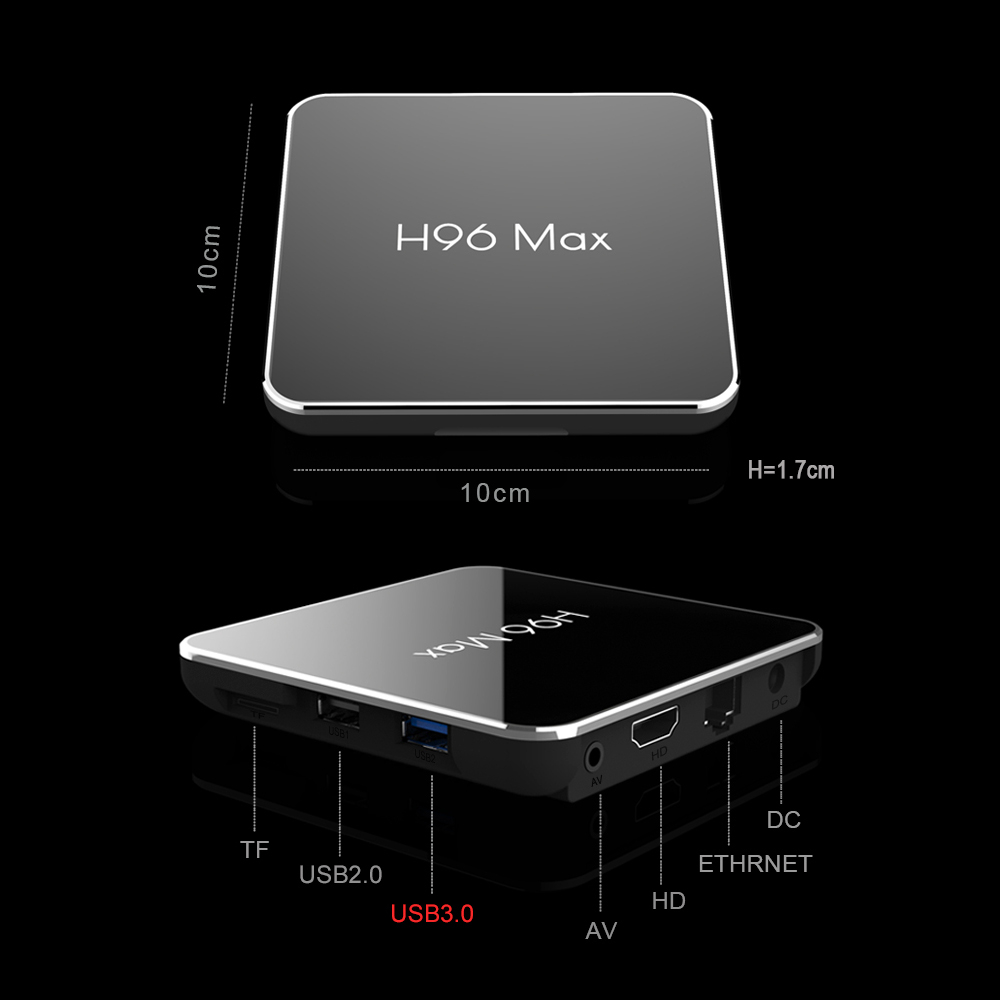 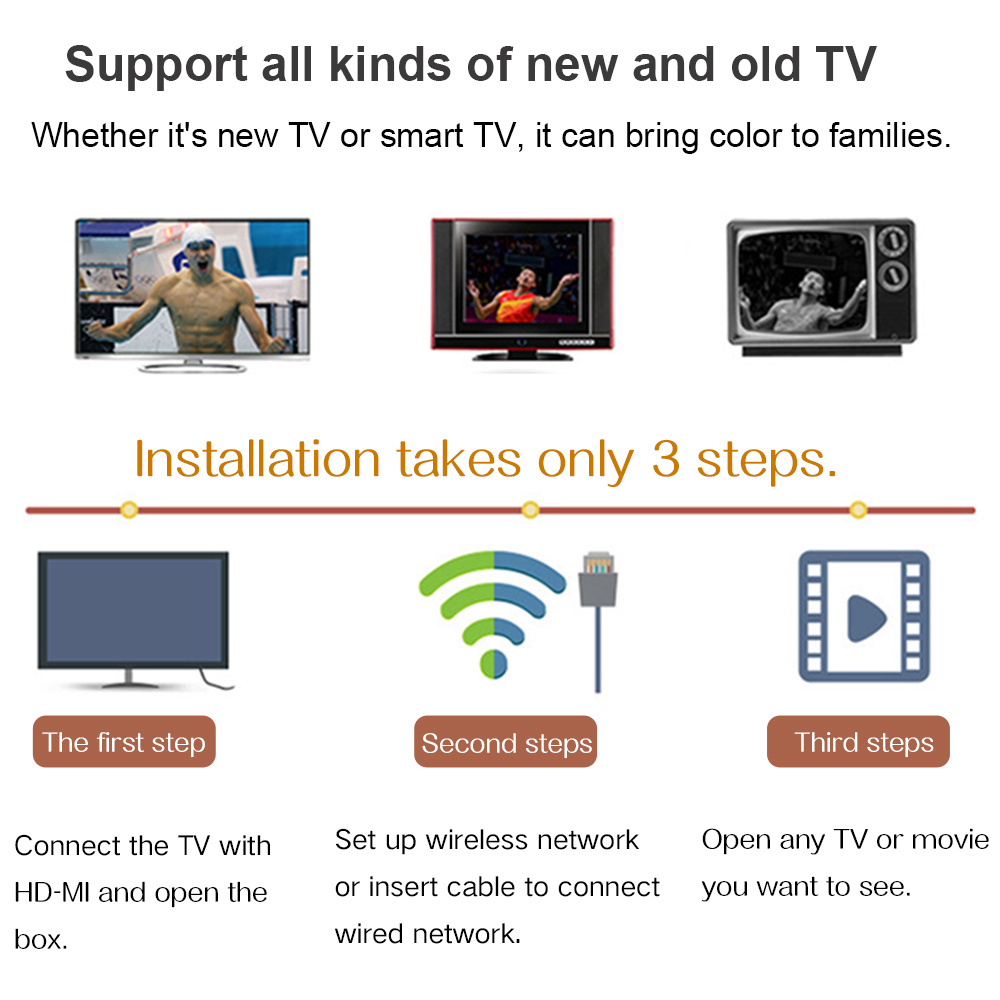 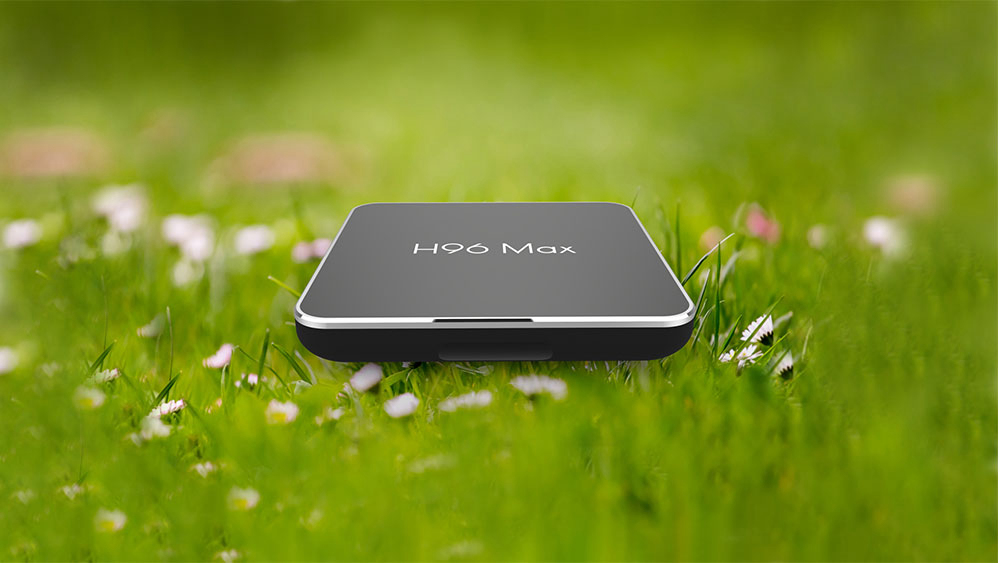