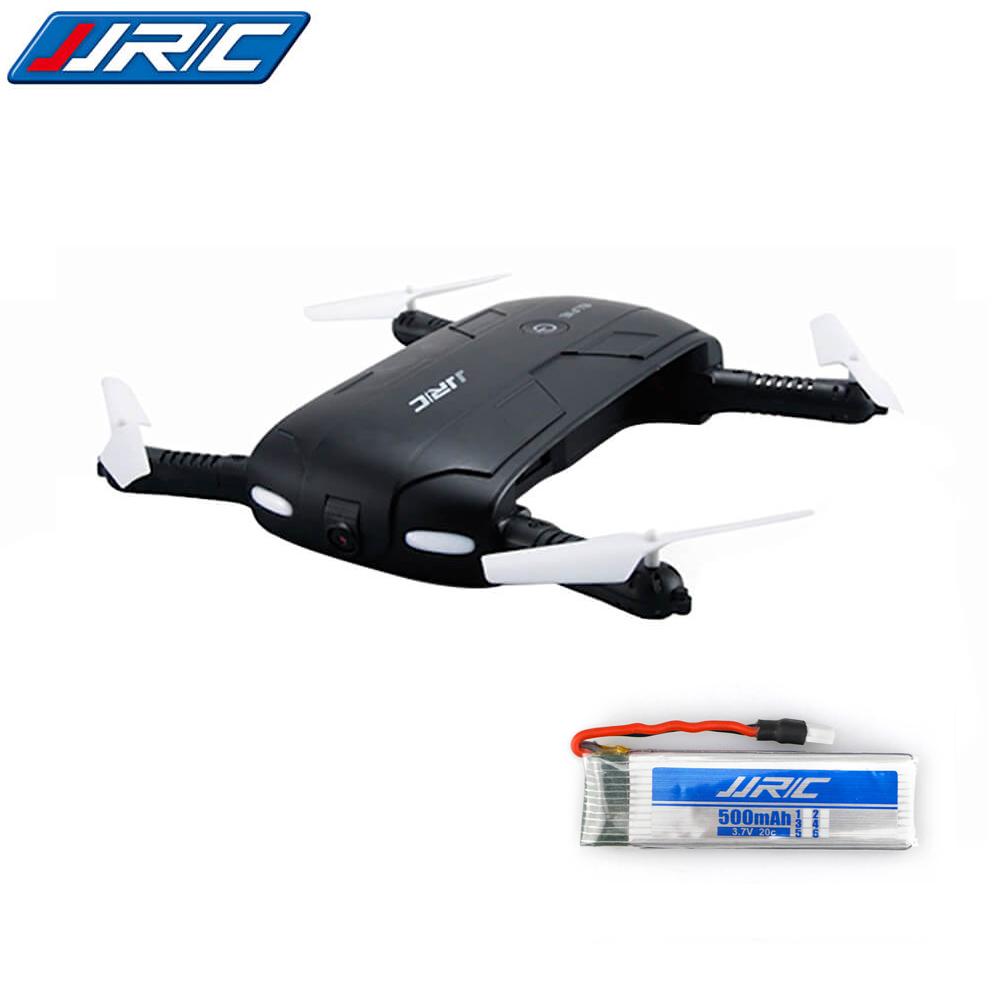 Foldable Design
Designed to be portable, the aircraft featrues a foldable design, allowing for carrying anywhere on the go without hassle.

WIFI FPV
The WIFI enabled FPV camera is mounted on the aircraft, to broadcast the live video to the pilot on the ground, so that the pilot is flying the aircraft as if he/she is onboard the aircraft instead of looking at the it from the pilot’s actual ground position.

Headless mode
Headless mode, a function through which the aircraft will consider the direction opposite to that of the remote control as the correct one by default when it flies to a height where the operator is not able to judge the direction of the aircraft head with bare eyes, so that he/she can go on with the remaining positions.

One Key to Take off & Land
One press automatically taking off or landing, rc quadcopter will take off or go back to the position where it took off.

3D Roll
Just press the button on transmitter, and you get 360-degrees Flip, continuous roll for perfect action and wonderful performance. 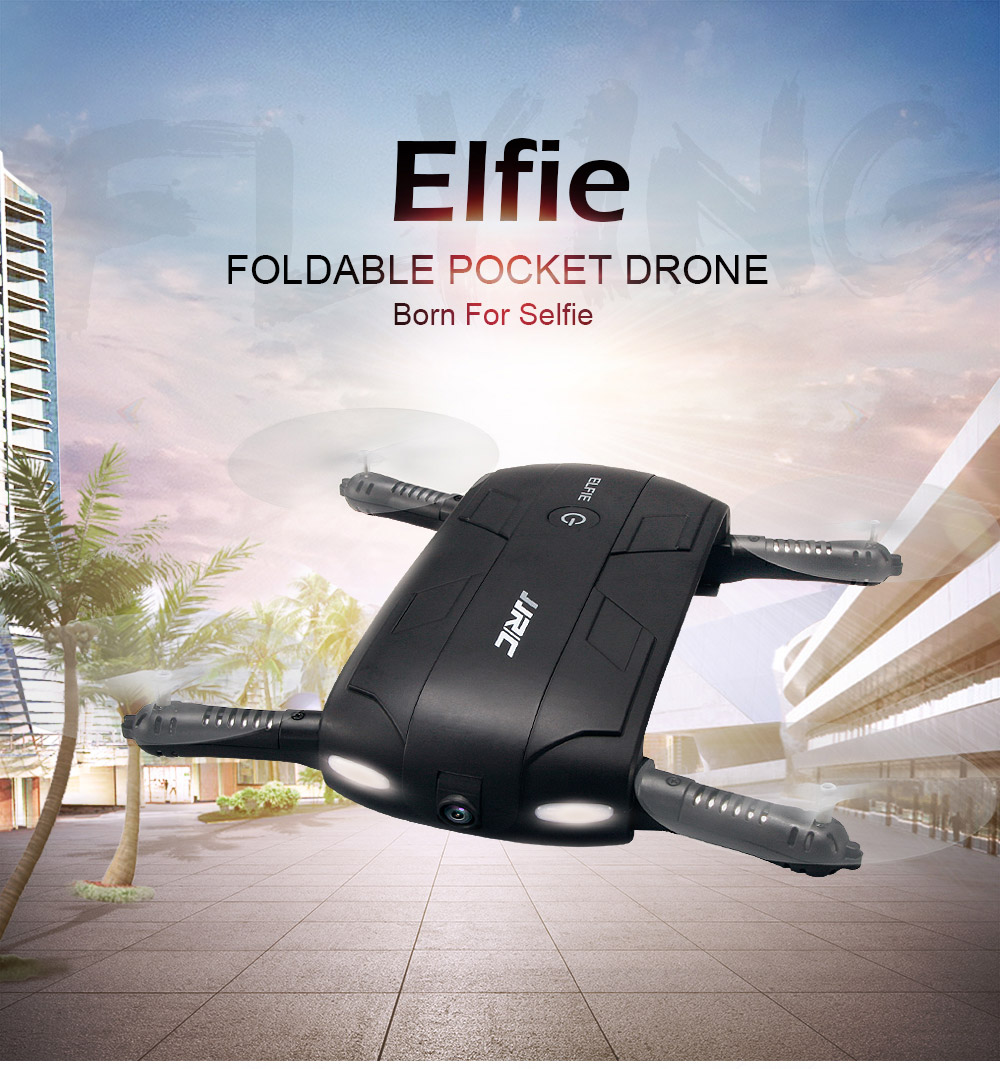 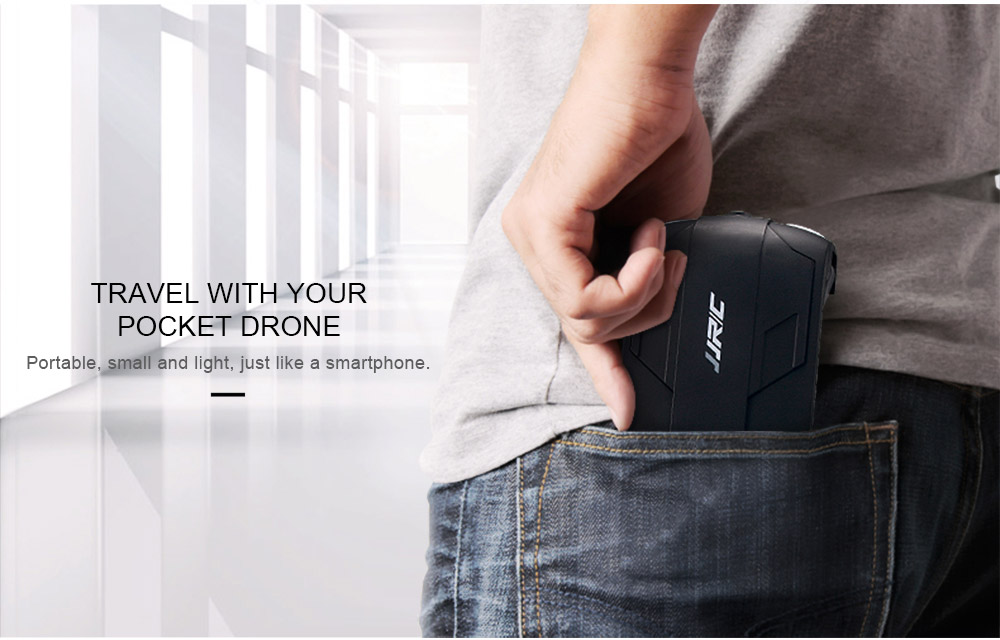 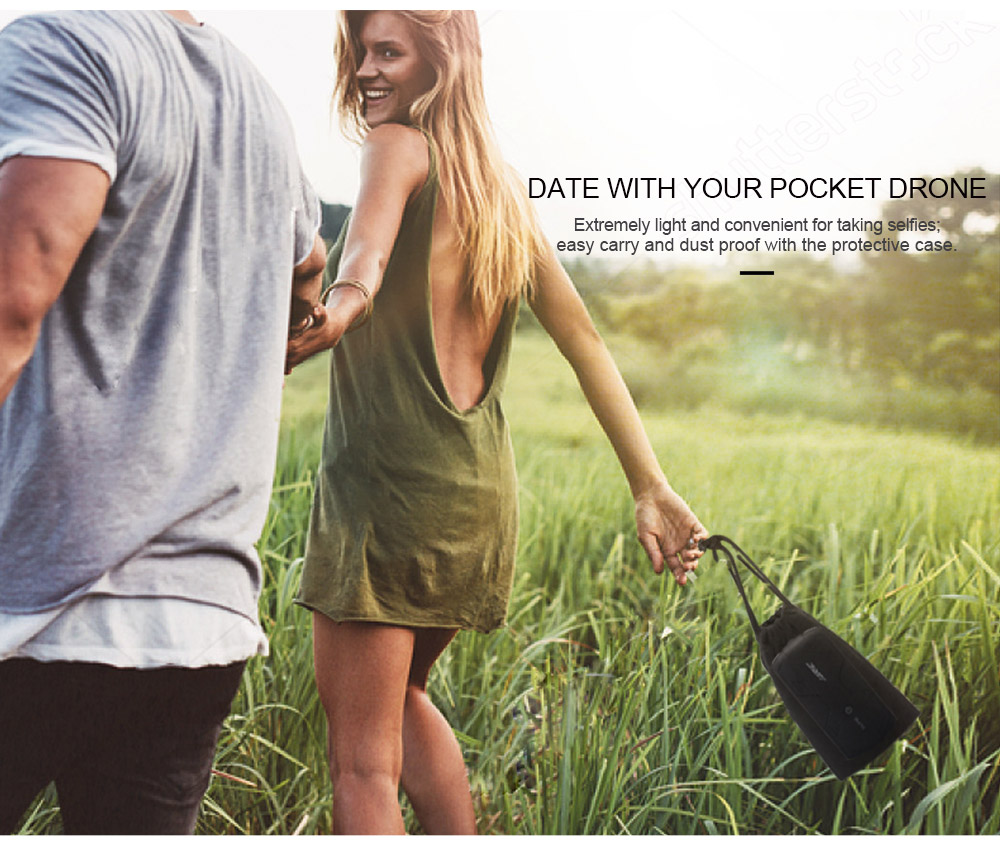 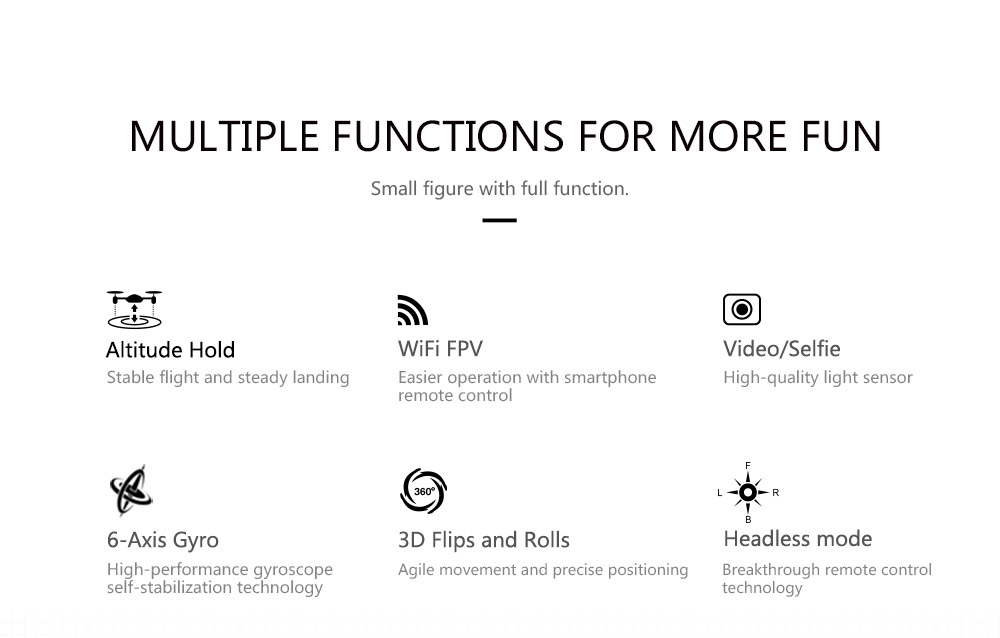 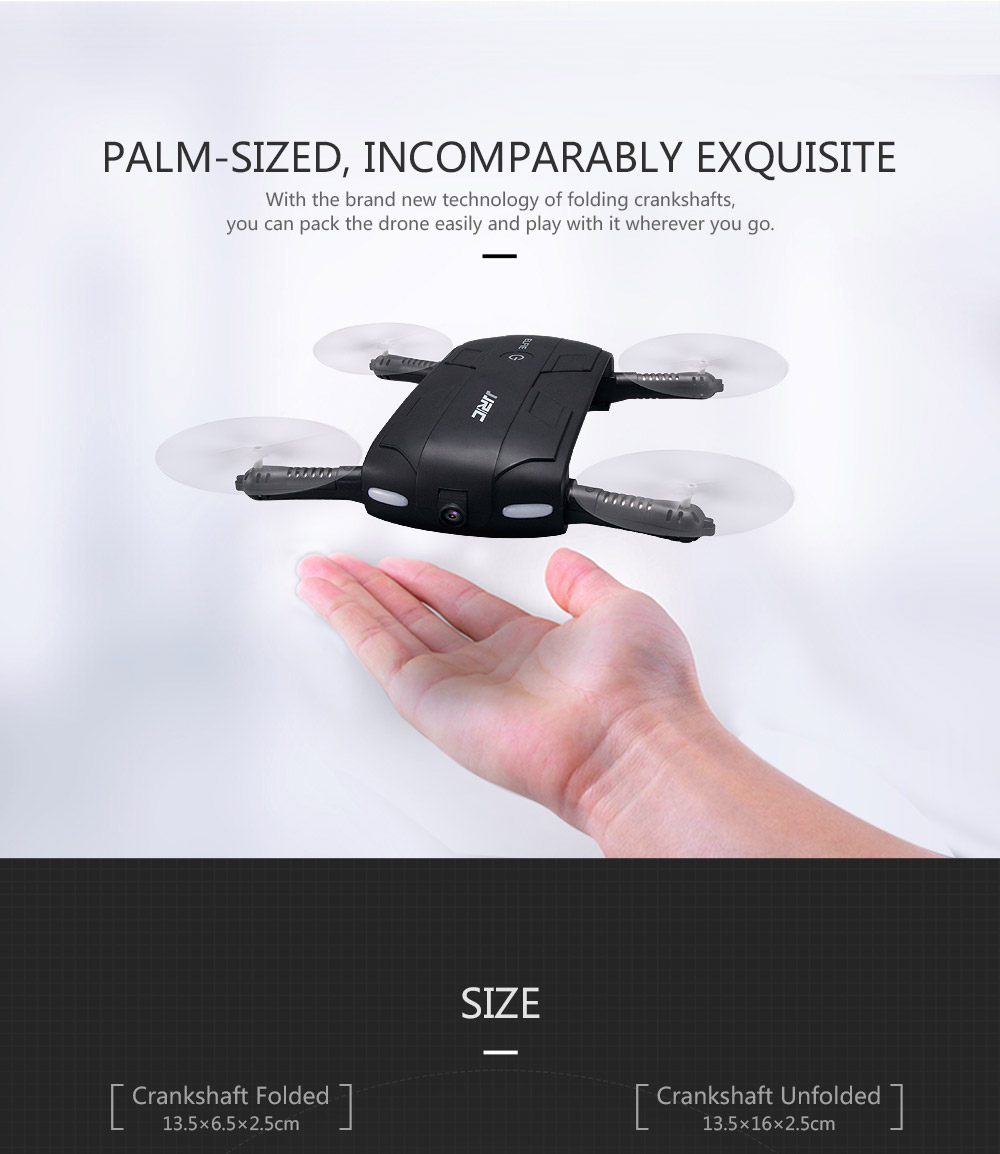 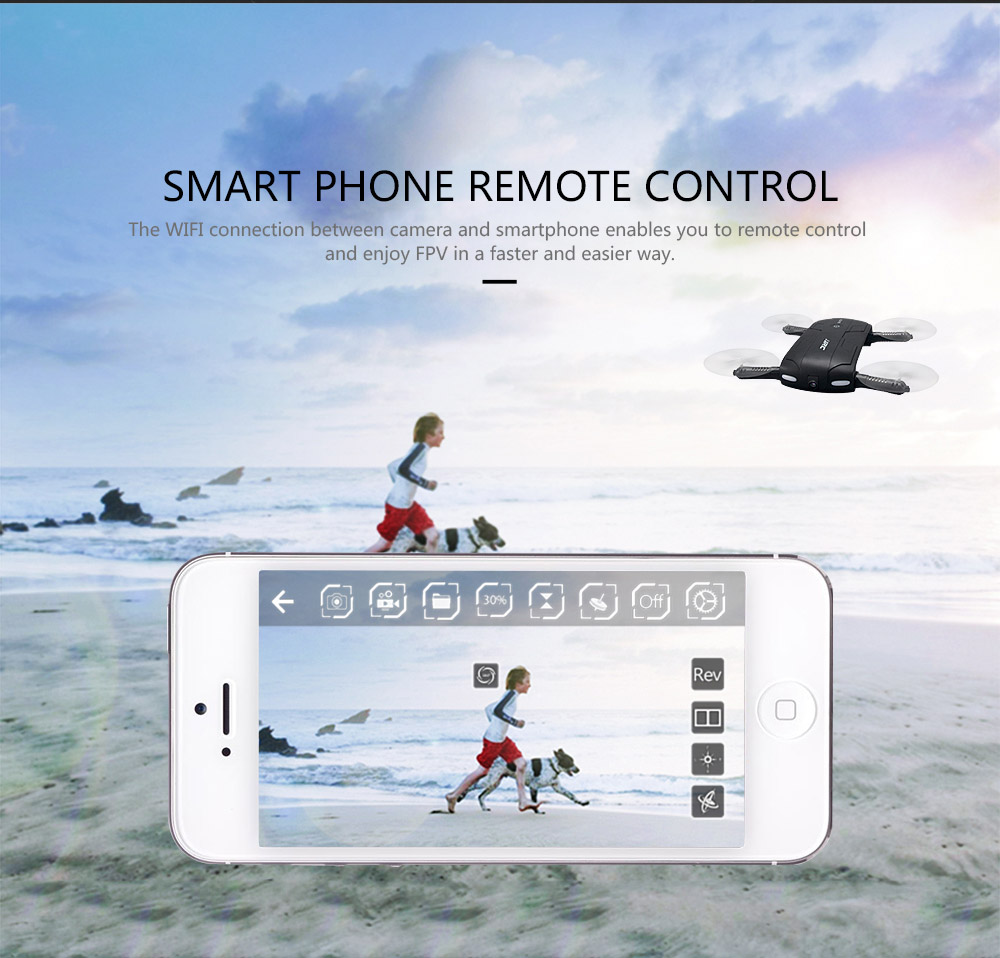 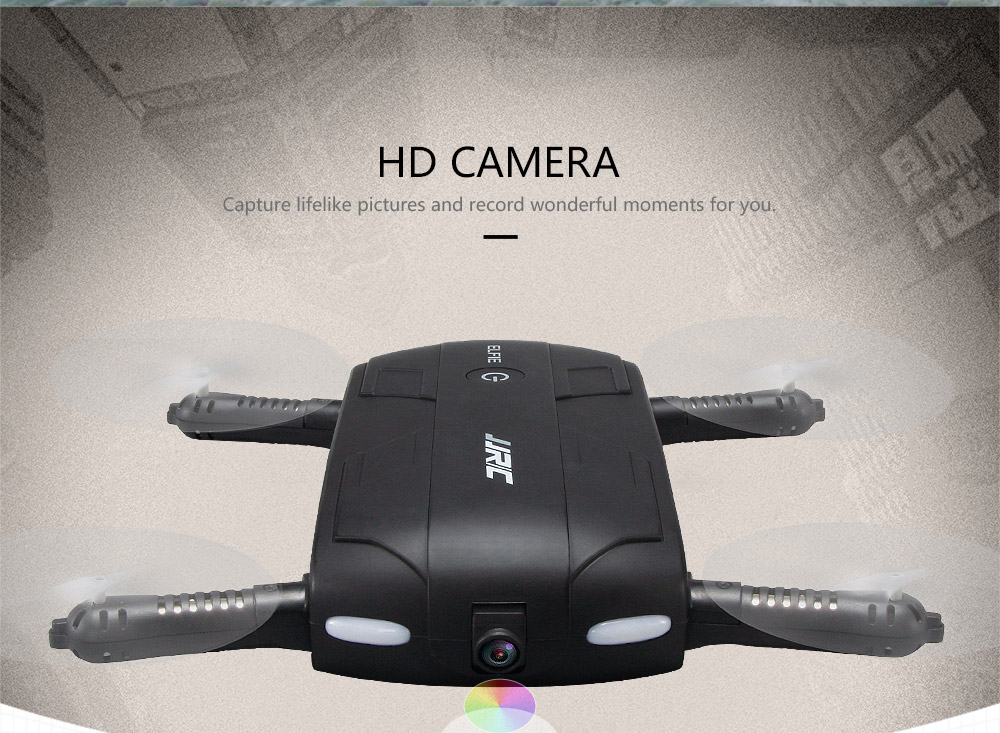 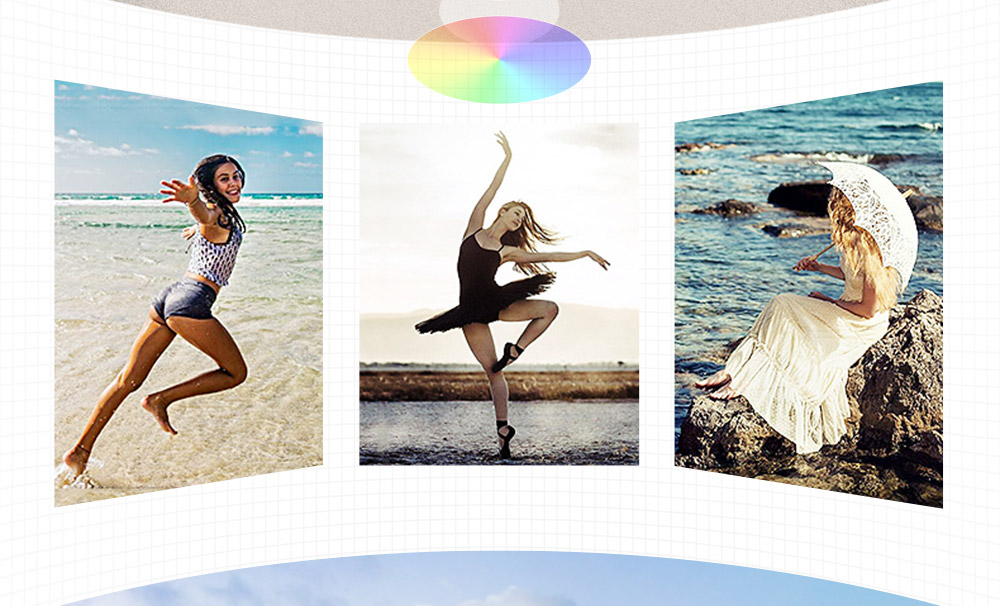 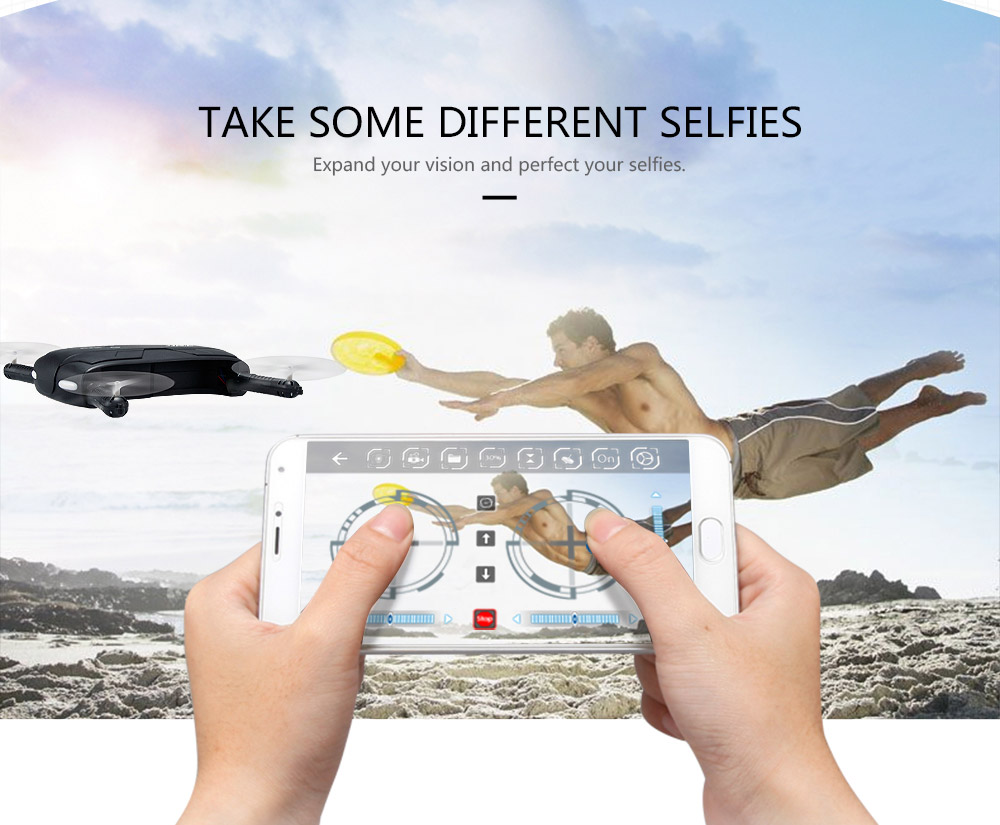 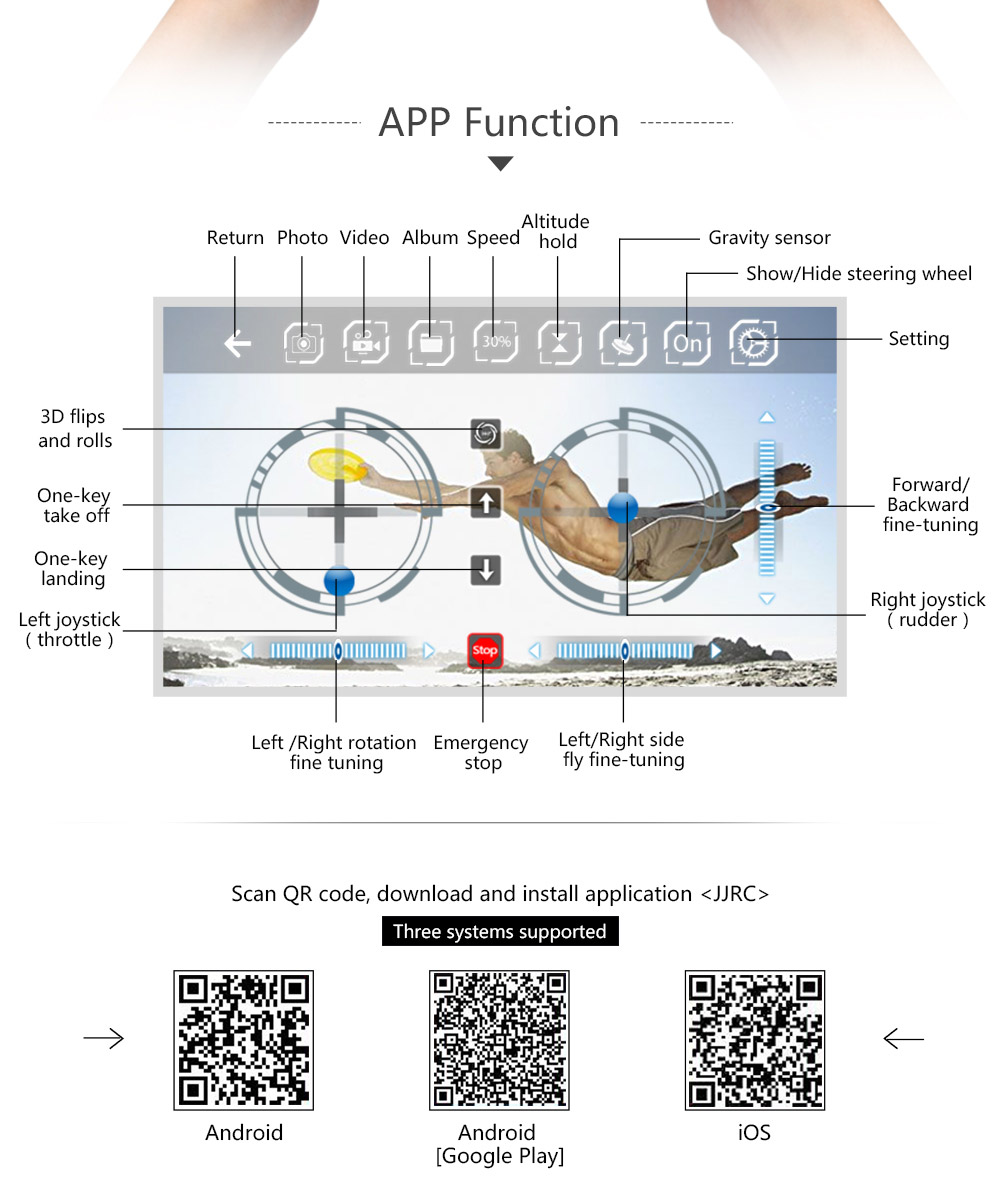 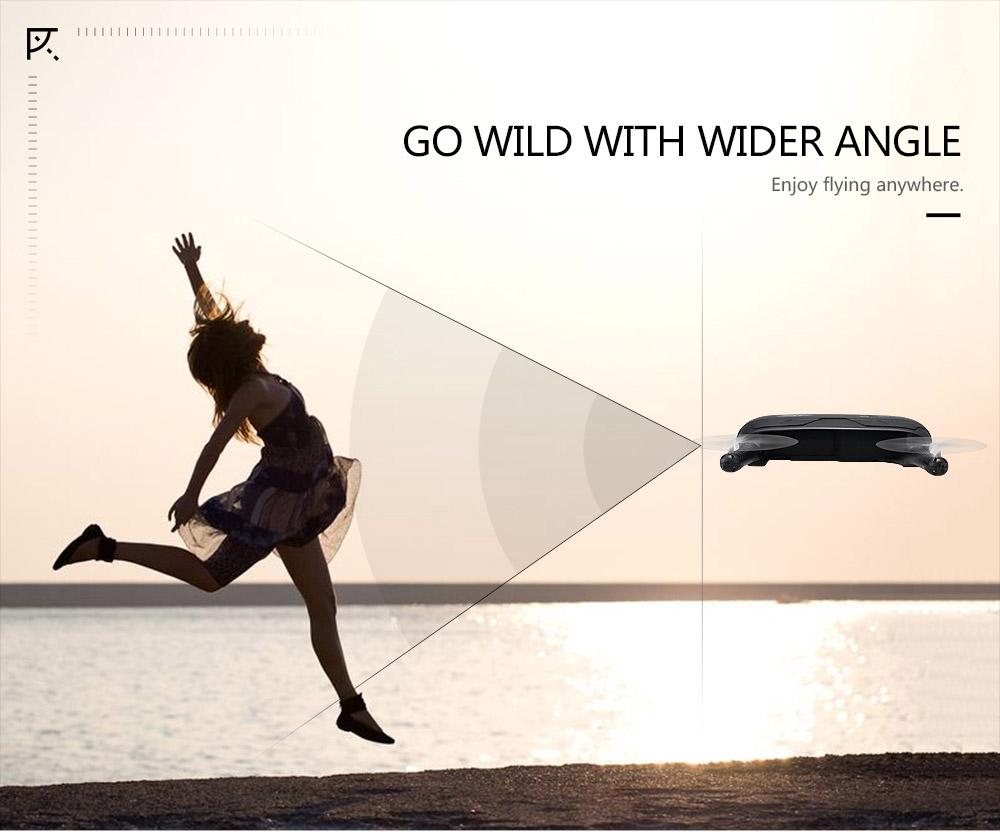 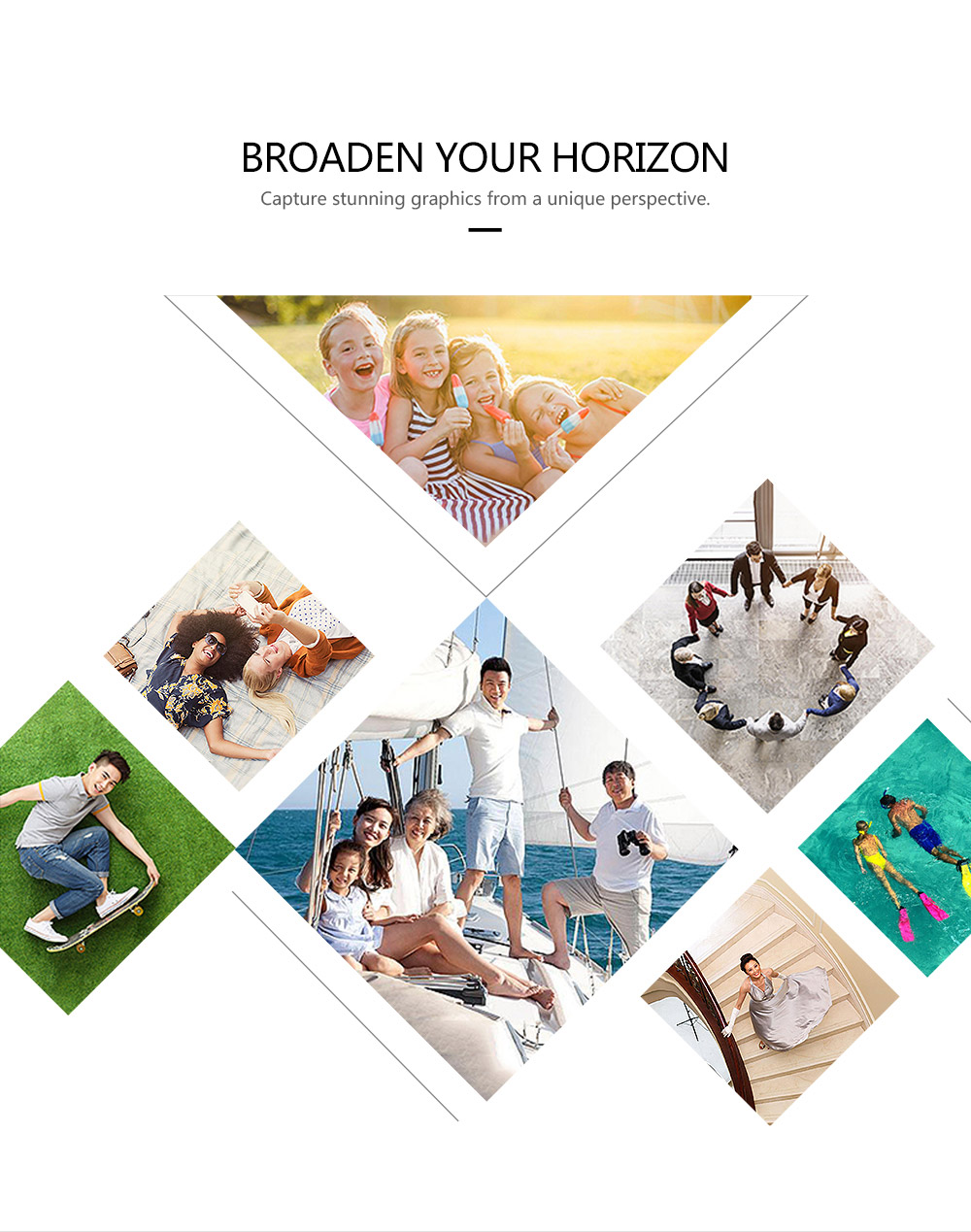 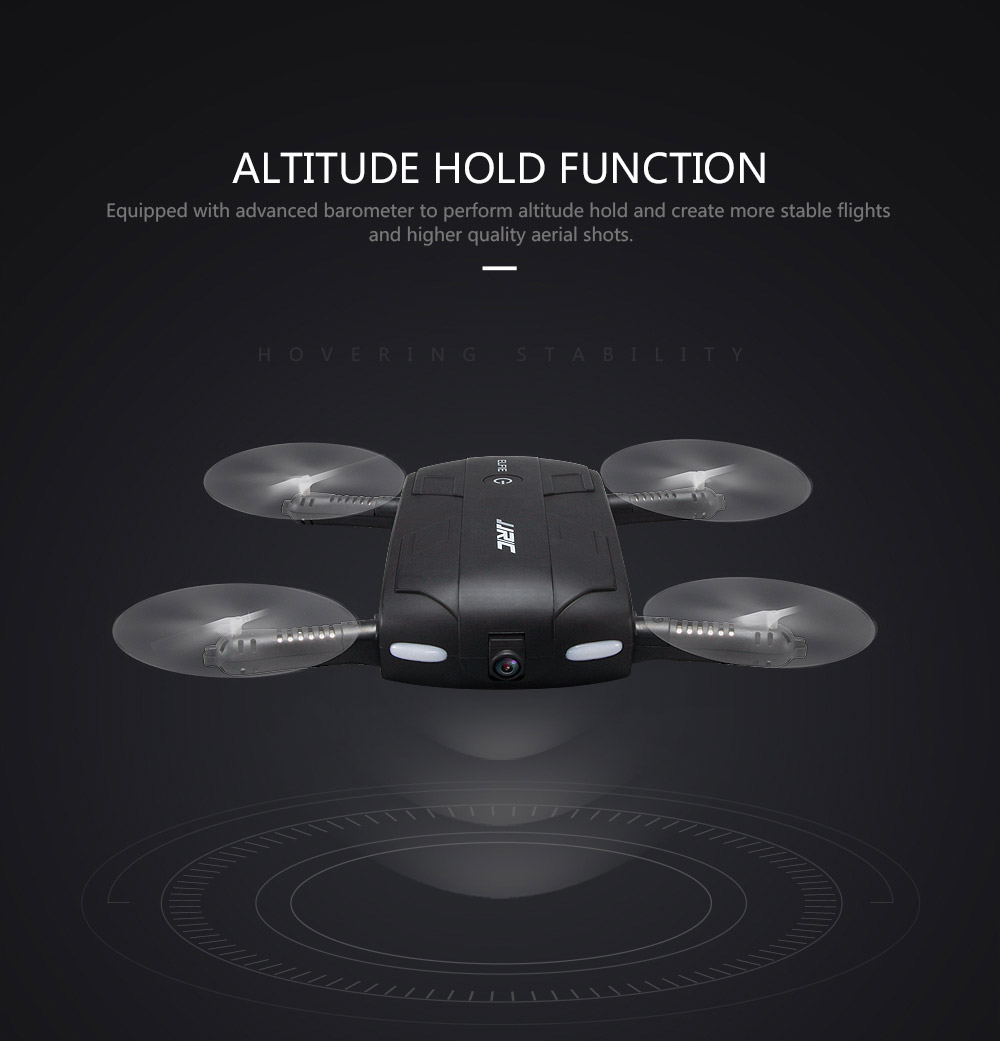 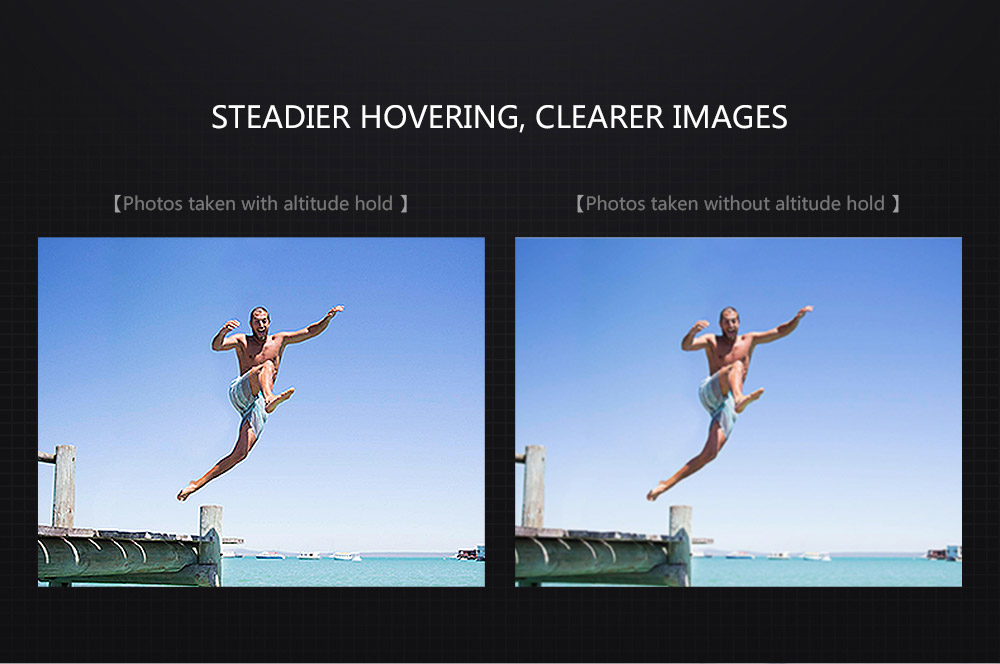 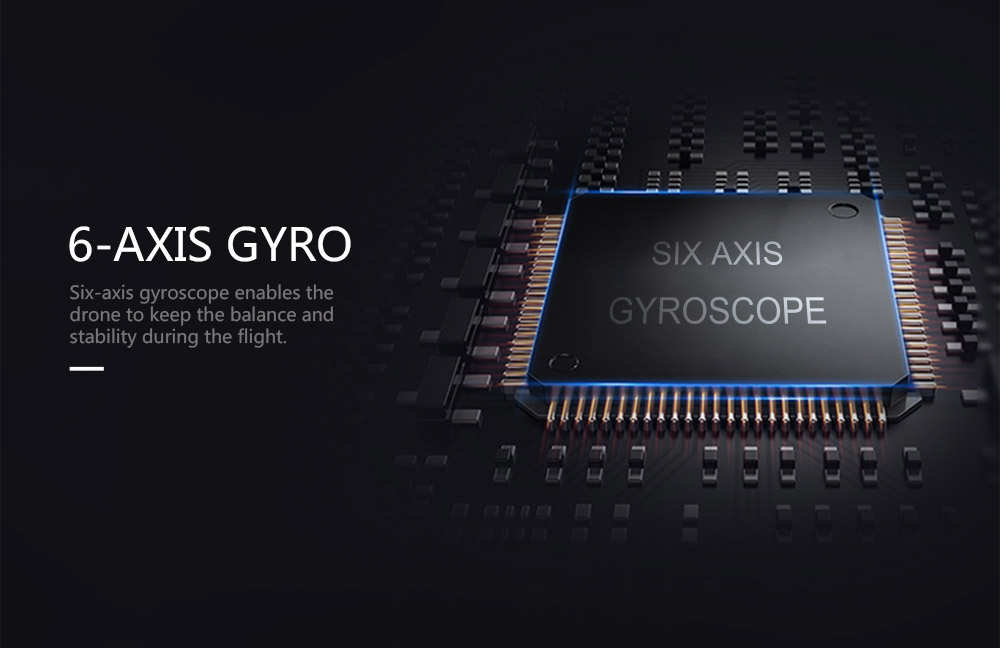 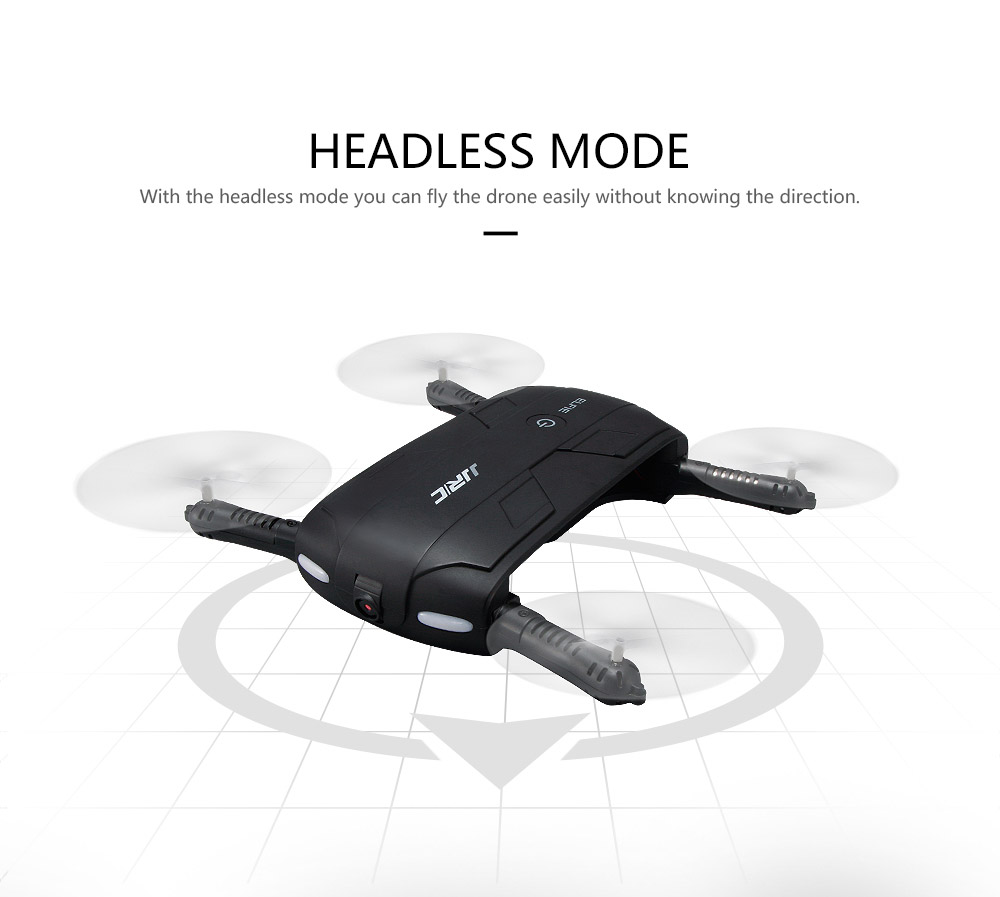 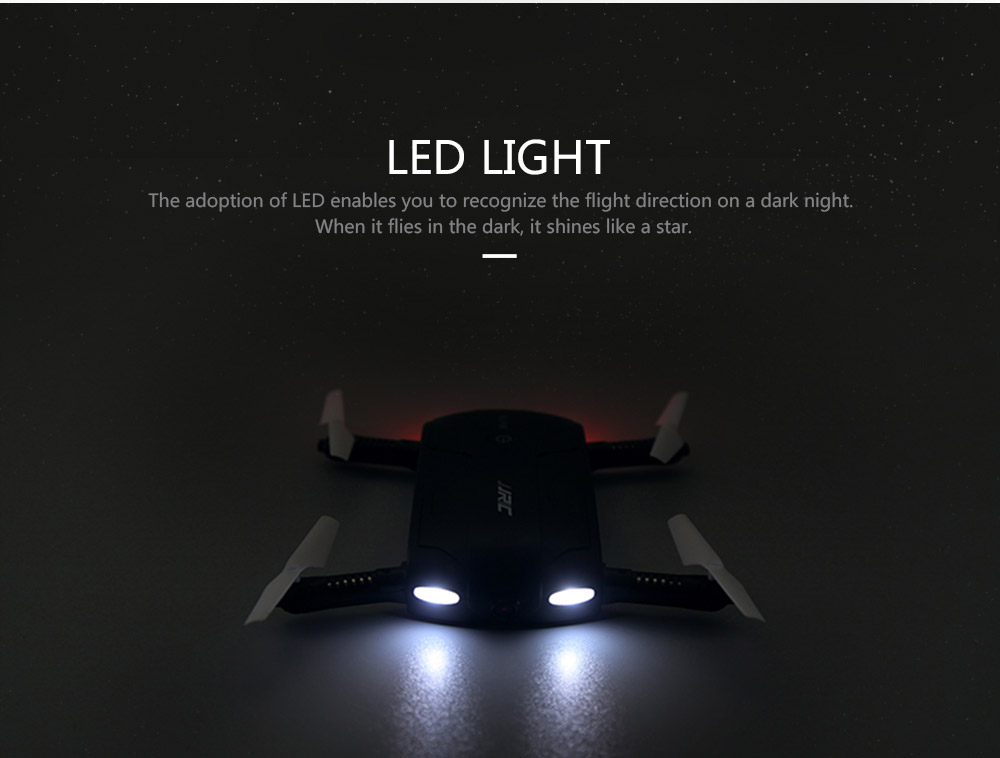 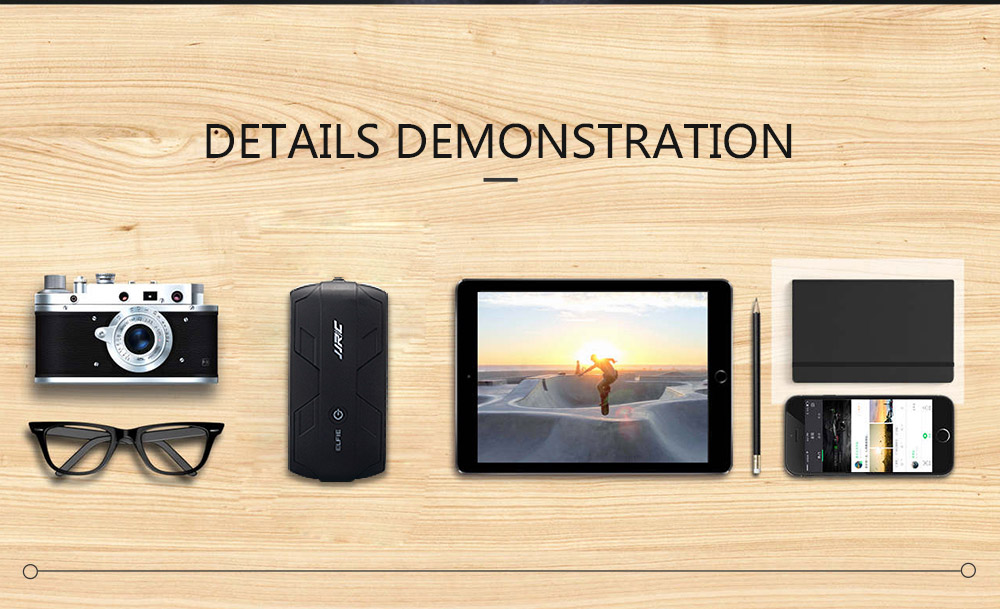 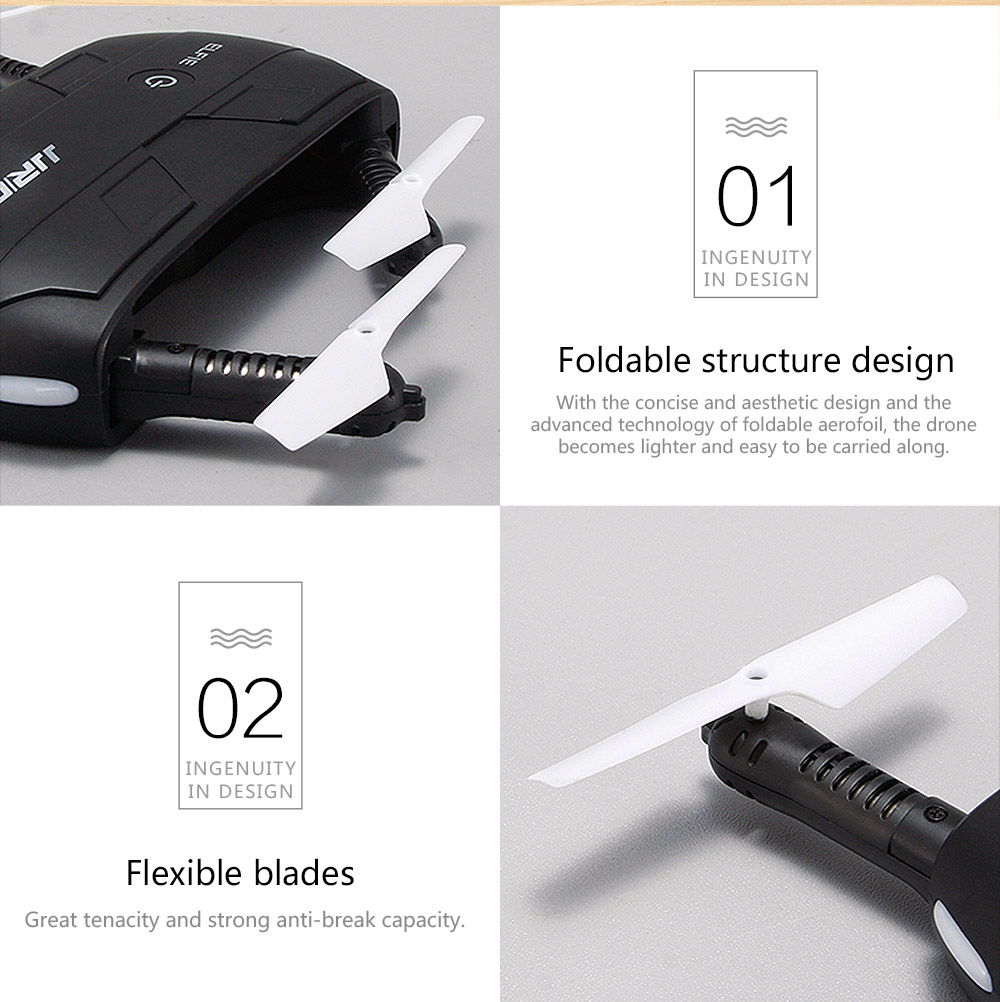 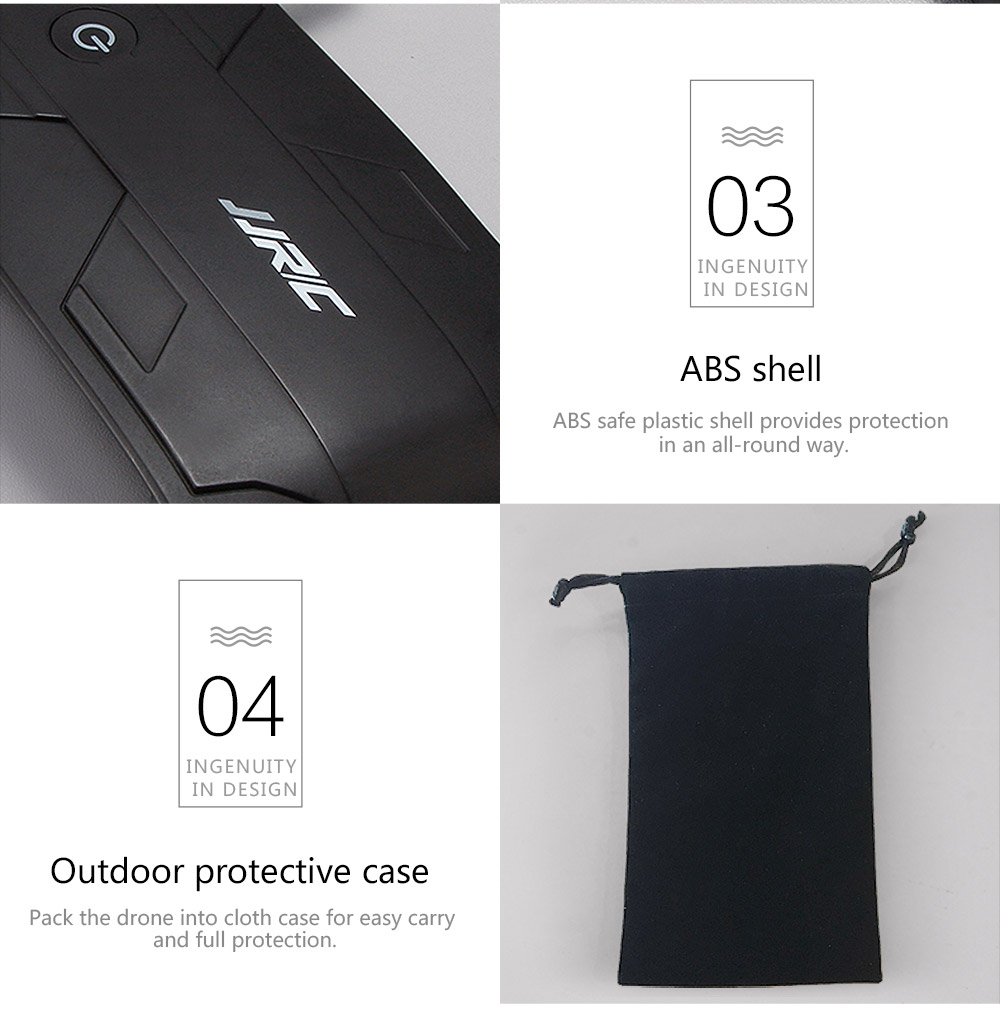 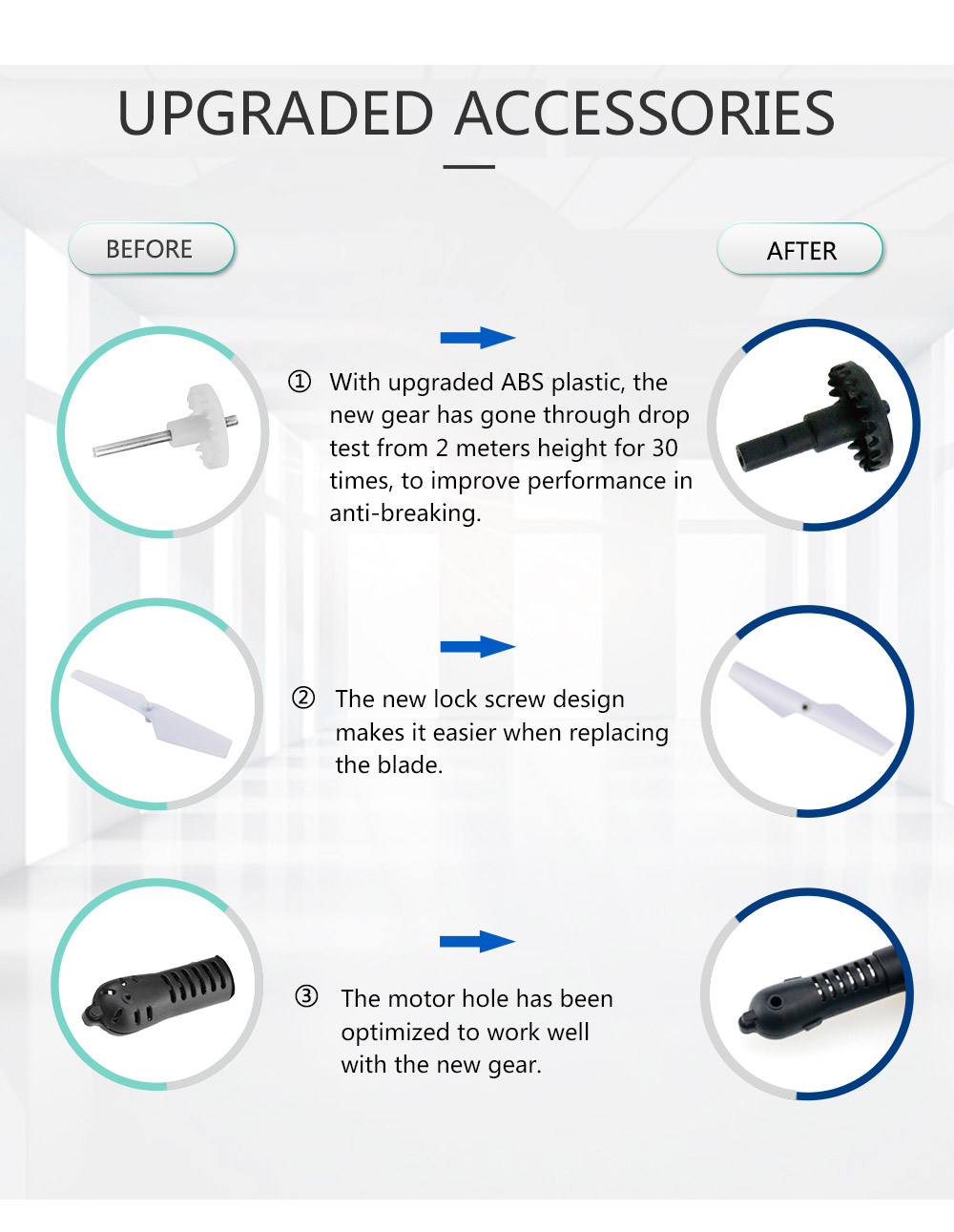 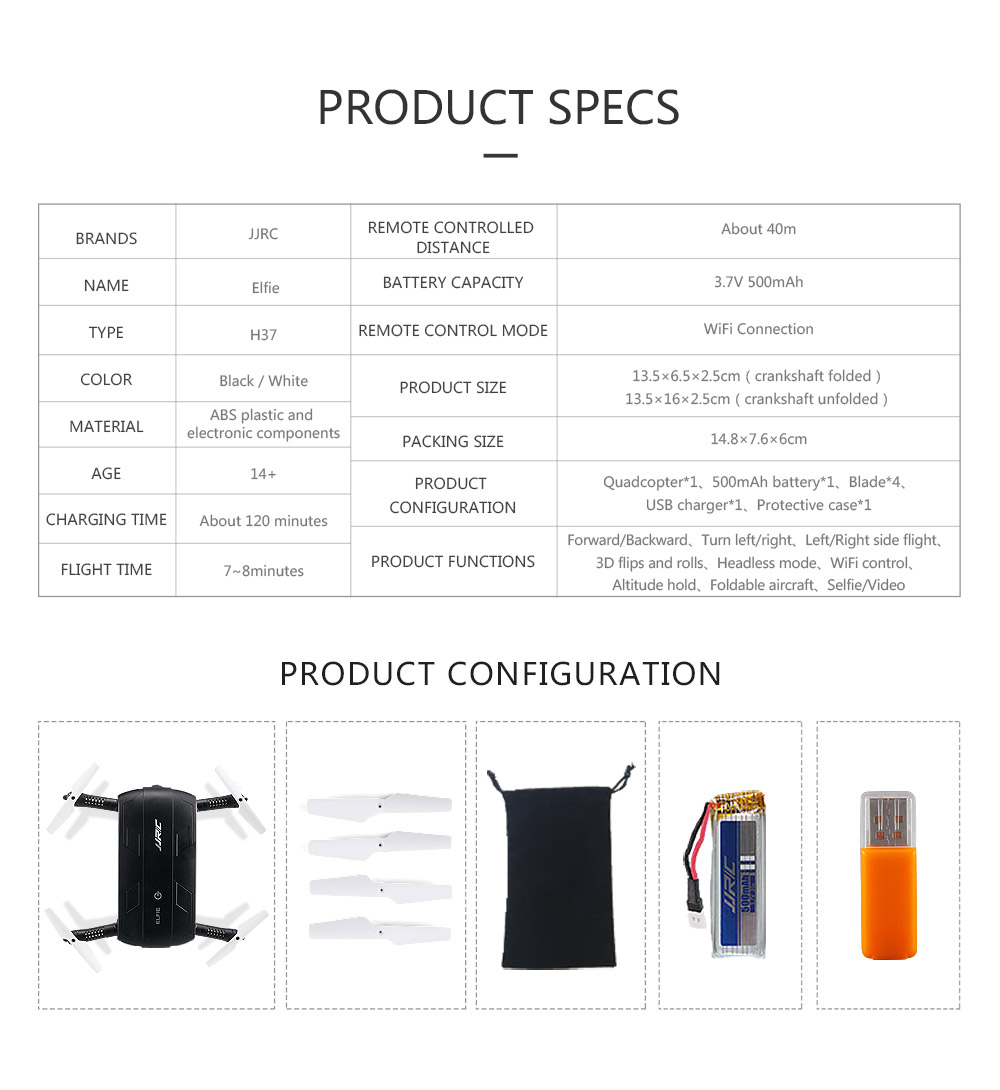 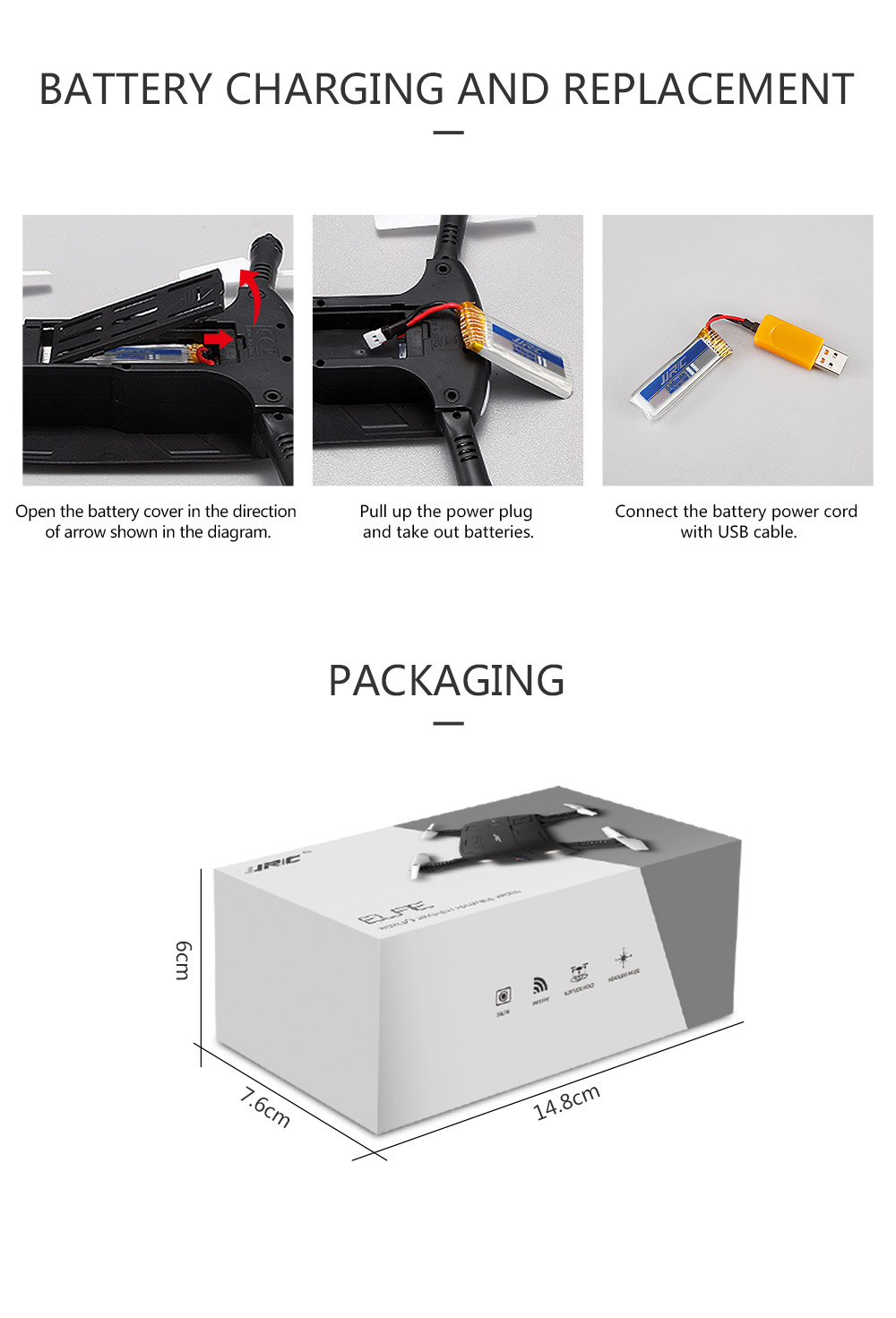 Customer Photos
Customer Videos
Be the first to Upload A Video of this product!
Customer Reviews
5out of 5
Write A Review See all 7 reviews