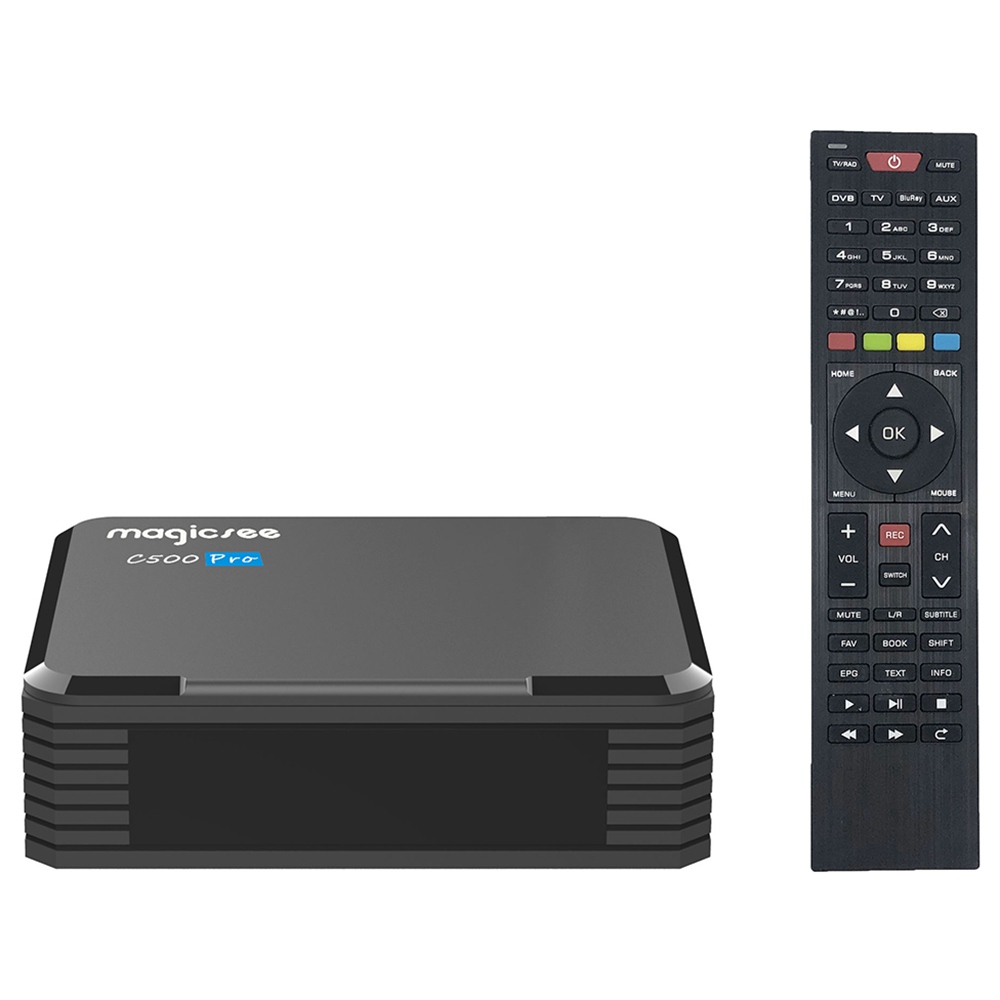 DVB -S = S for Satellite, you pick up the signal from a satellite dish.  DVB-S2X is an optional extension of DVB-S2 standard

ATSC =  An American set of standards for digital television transmission over terrestrial, cable and satellite networks.

Amlogic’s S905x3 Quad-Core SoC alongside 2GB/4GB of RAM,16GB/32GB of eMMC storage options will ensure better-than-average performance. 3D gaming should also be pleasing since the Mali-G31 GPU is involved. 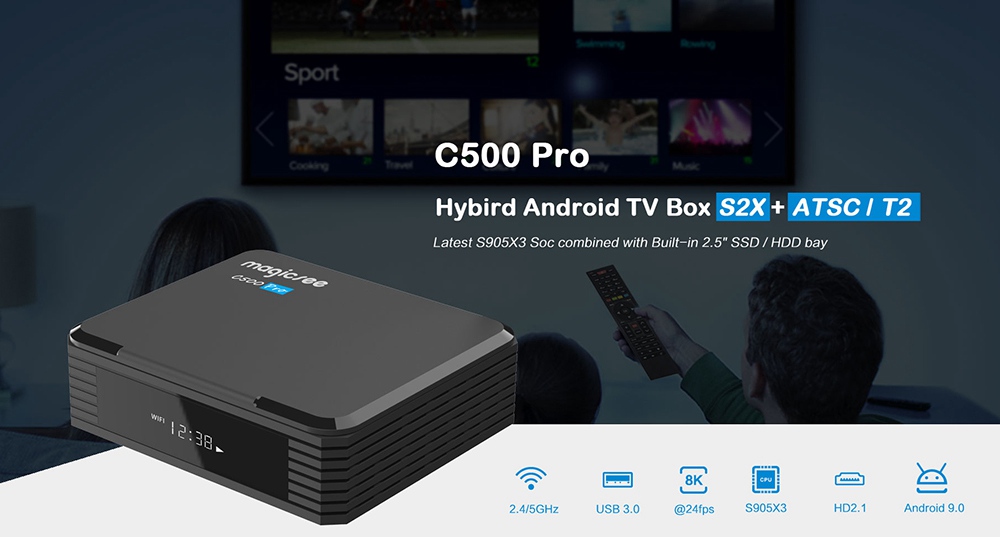 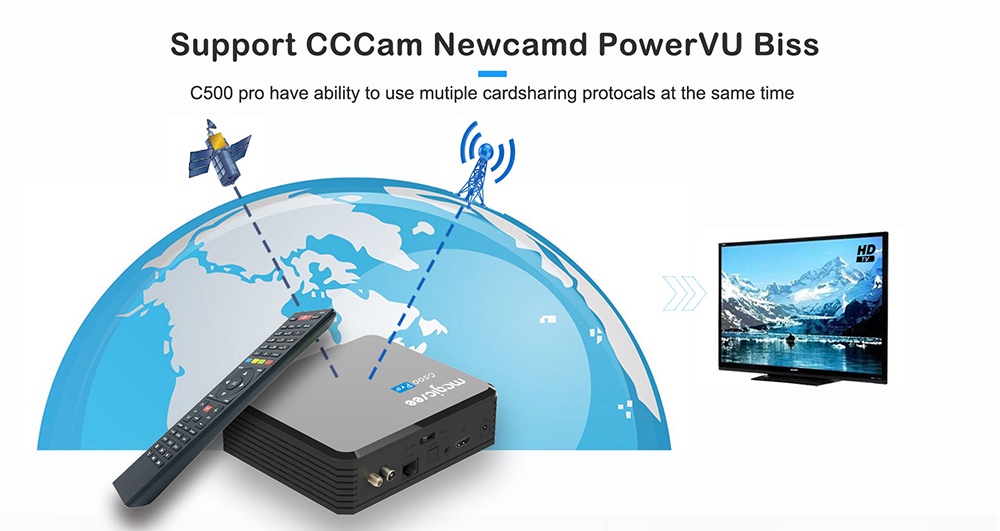 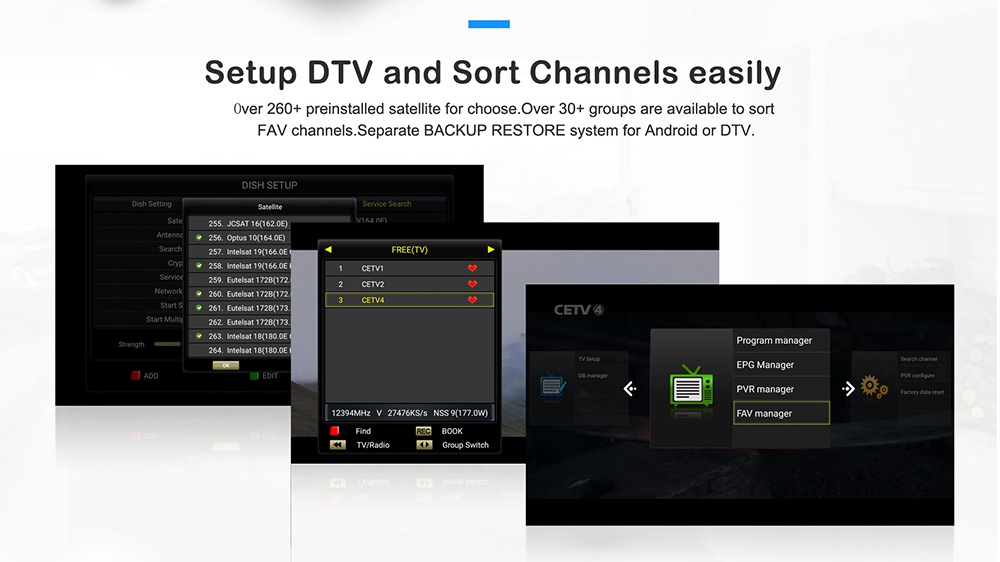 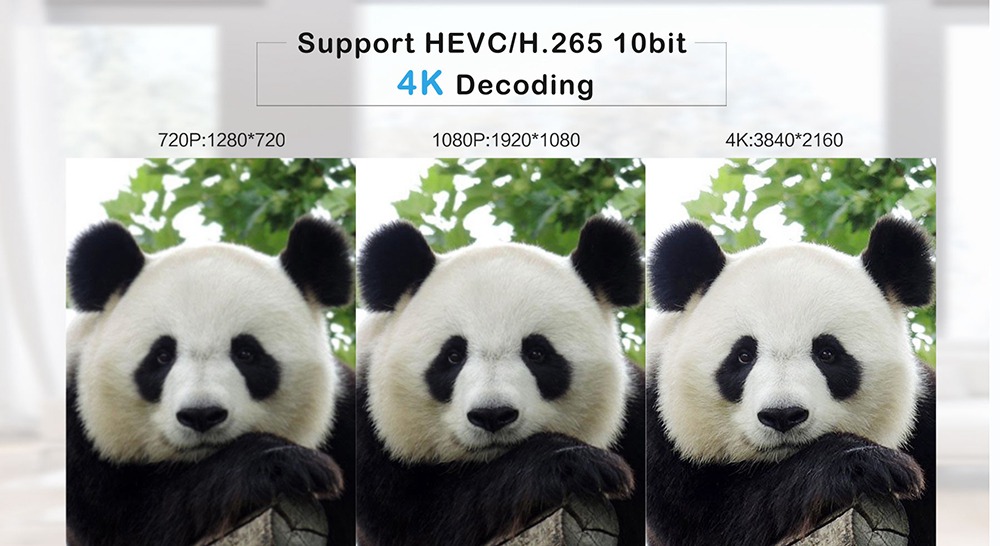 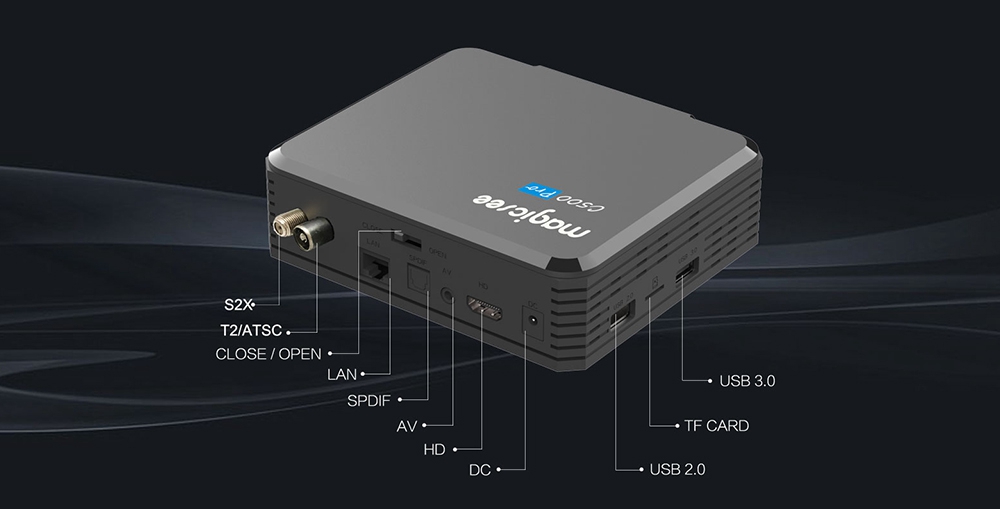