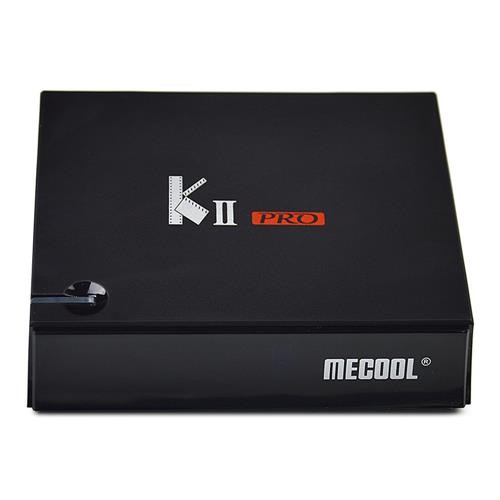 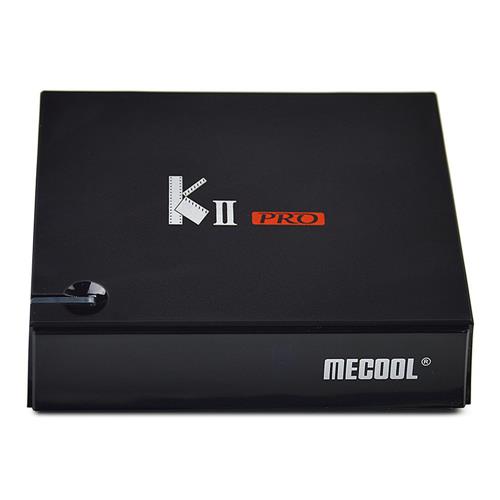 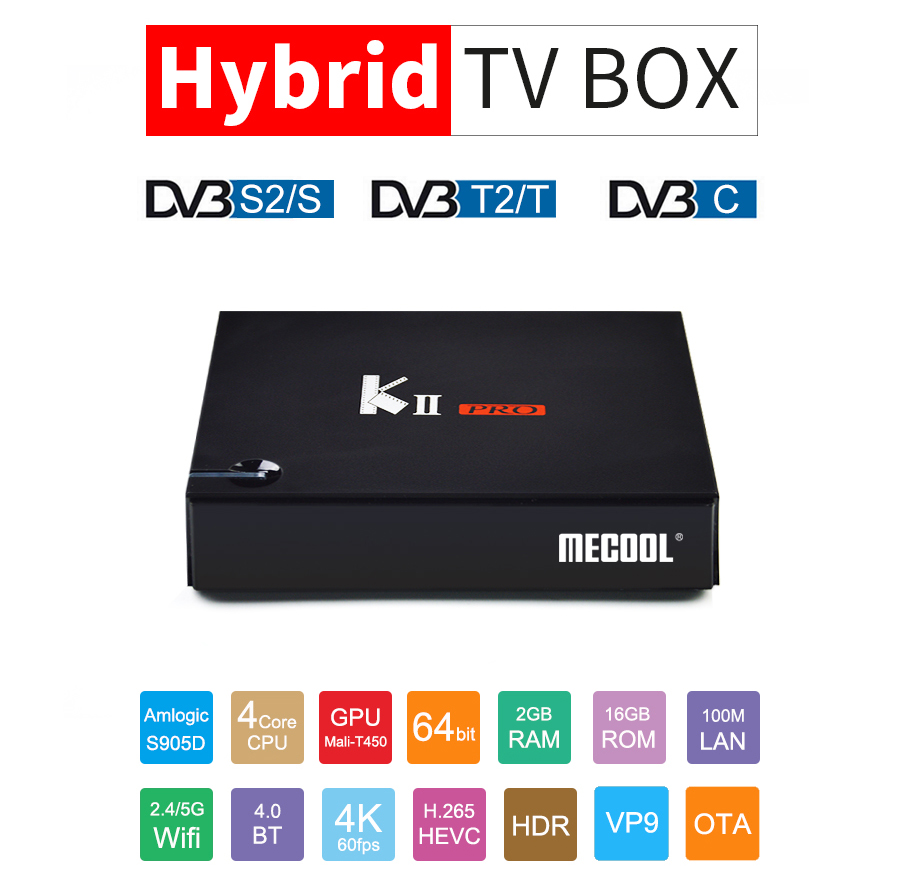 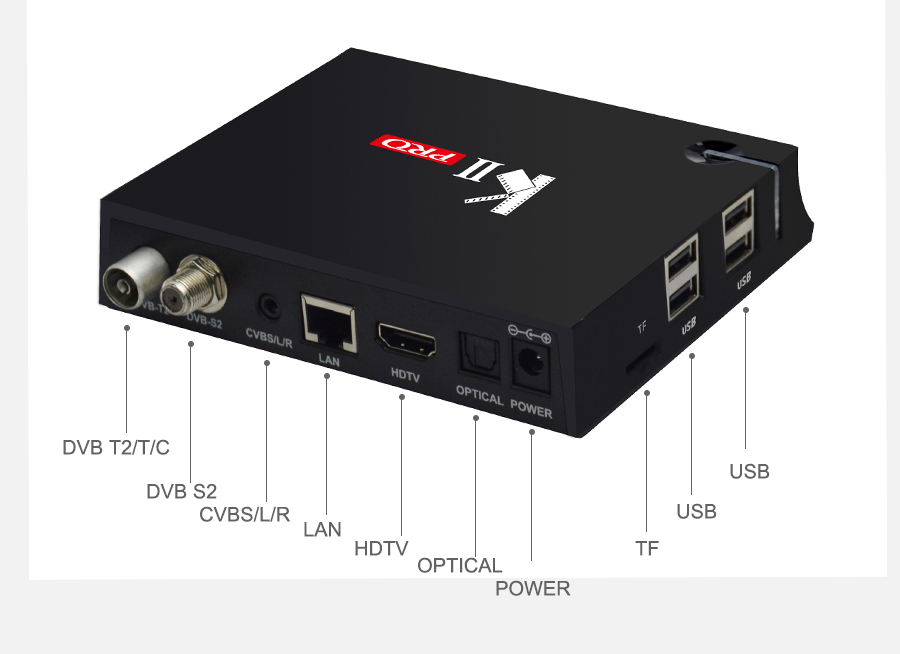 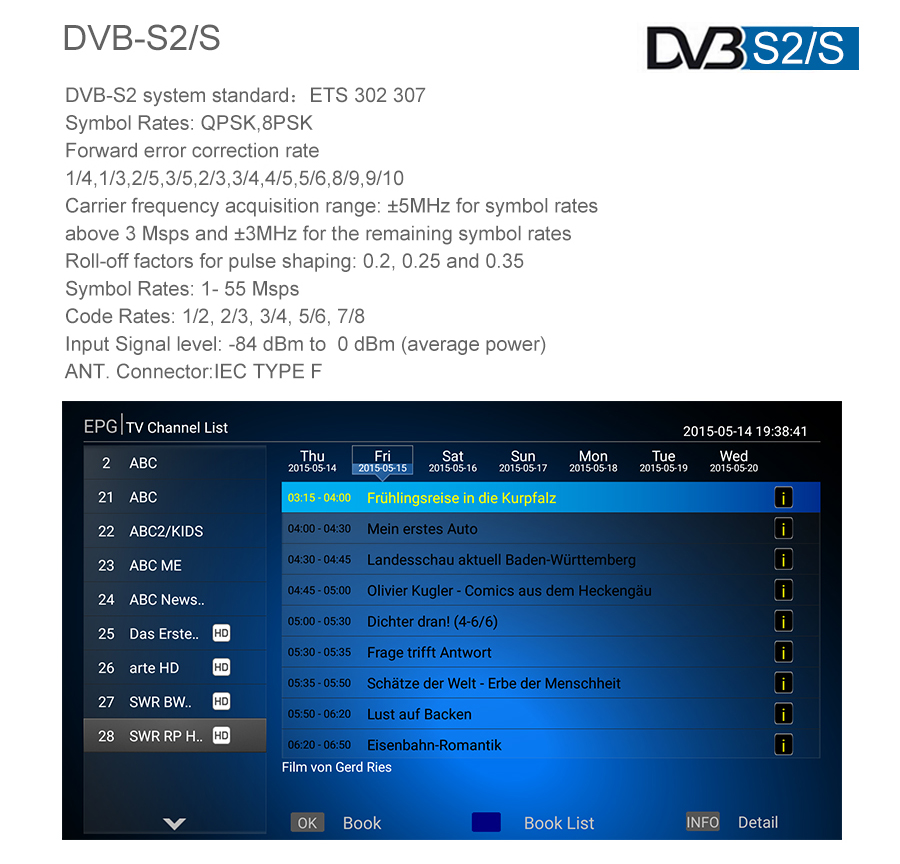 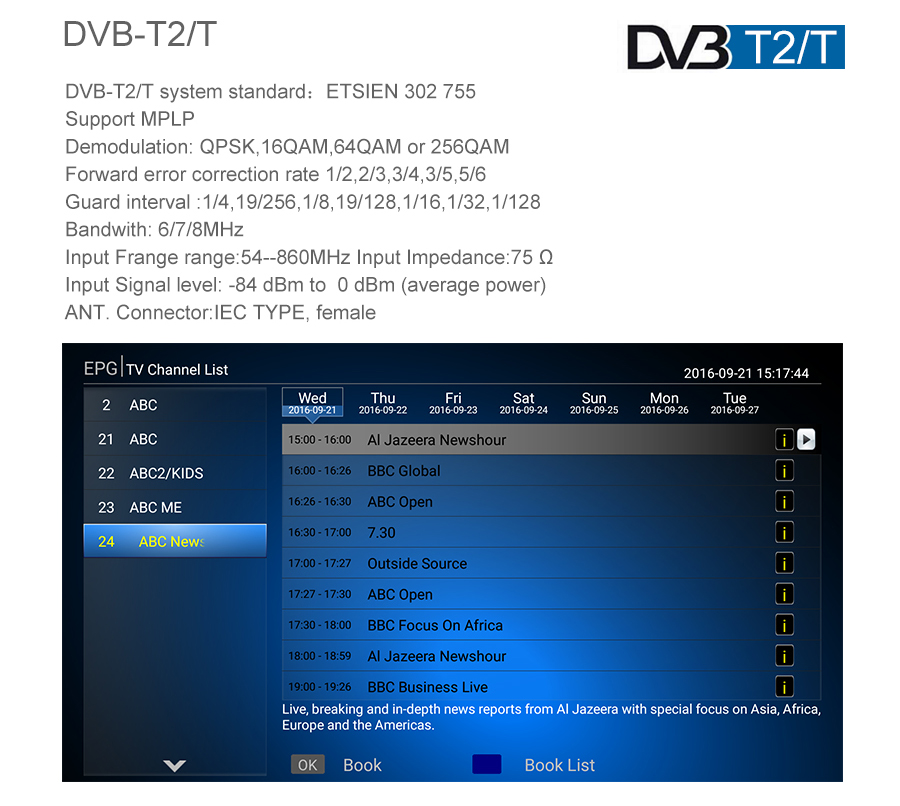 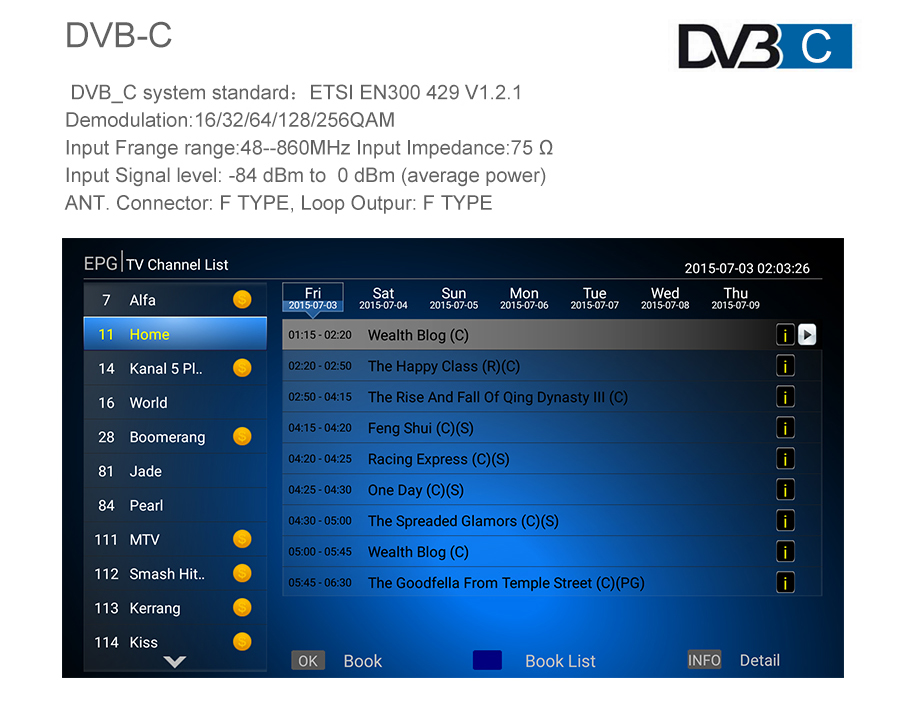 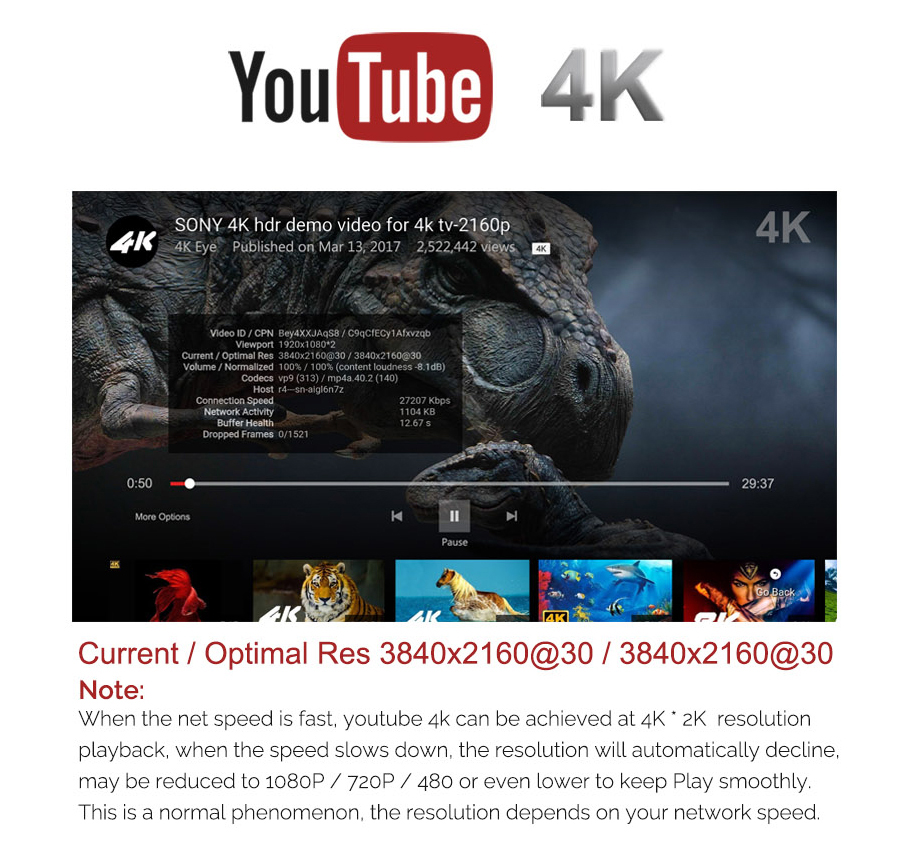 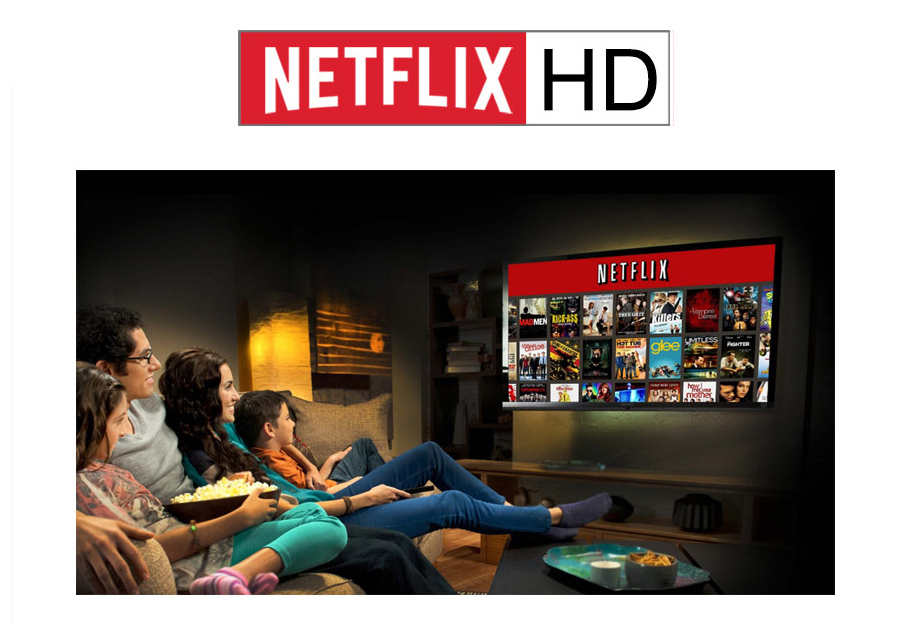 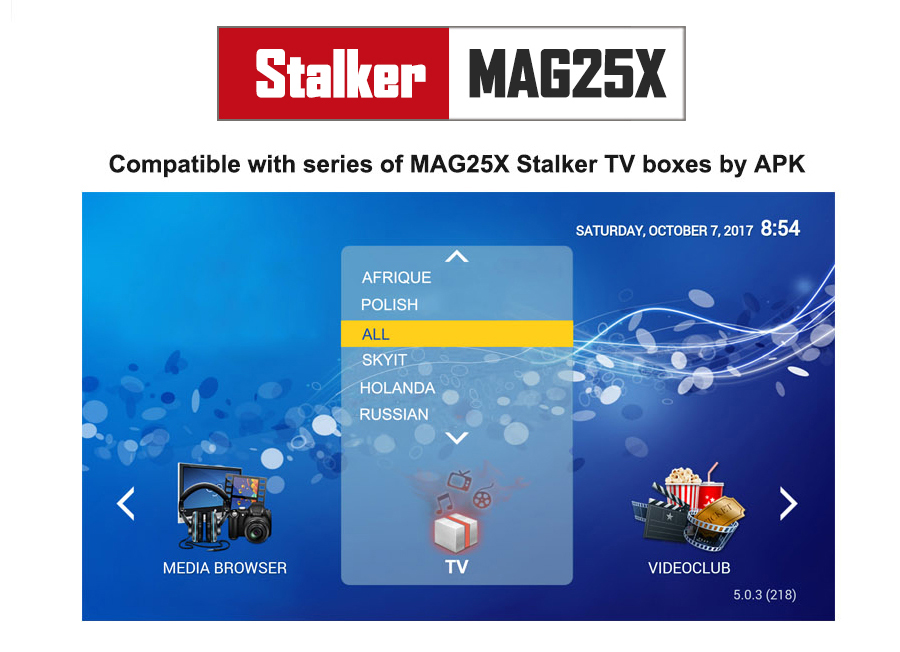 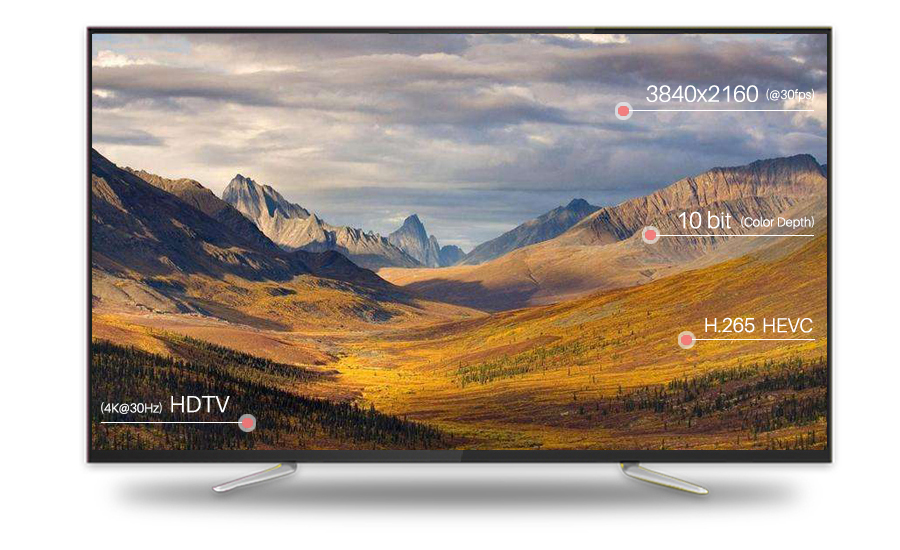 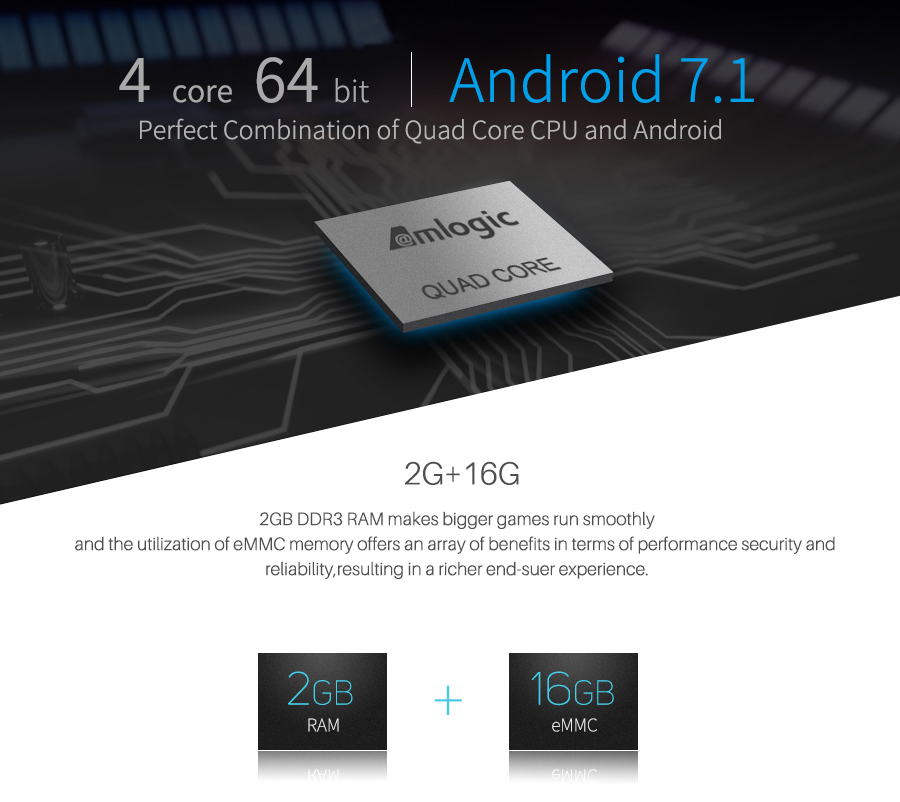 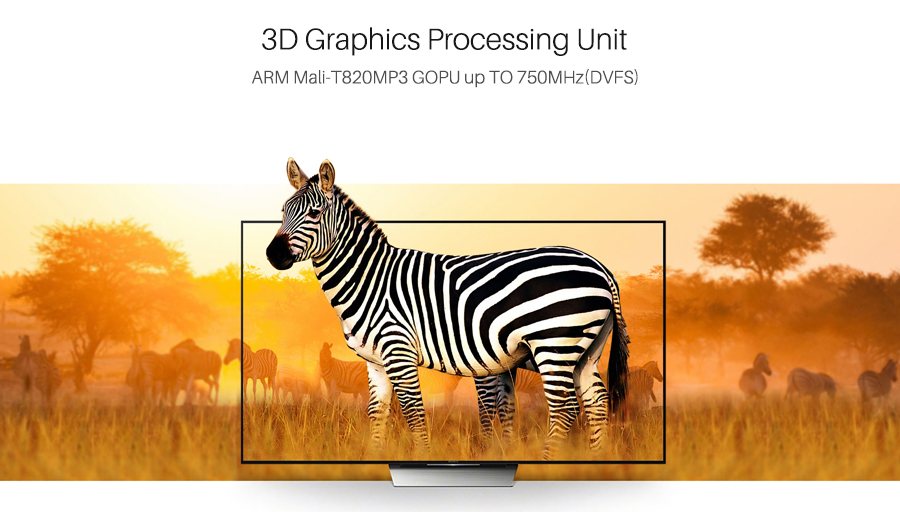 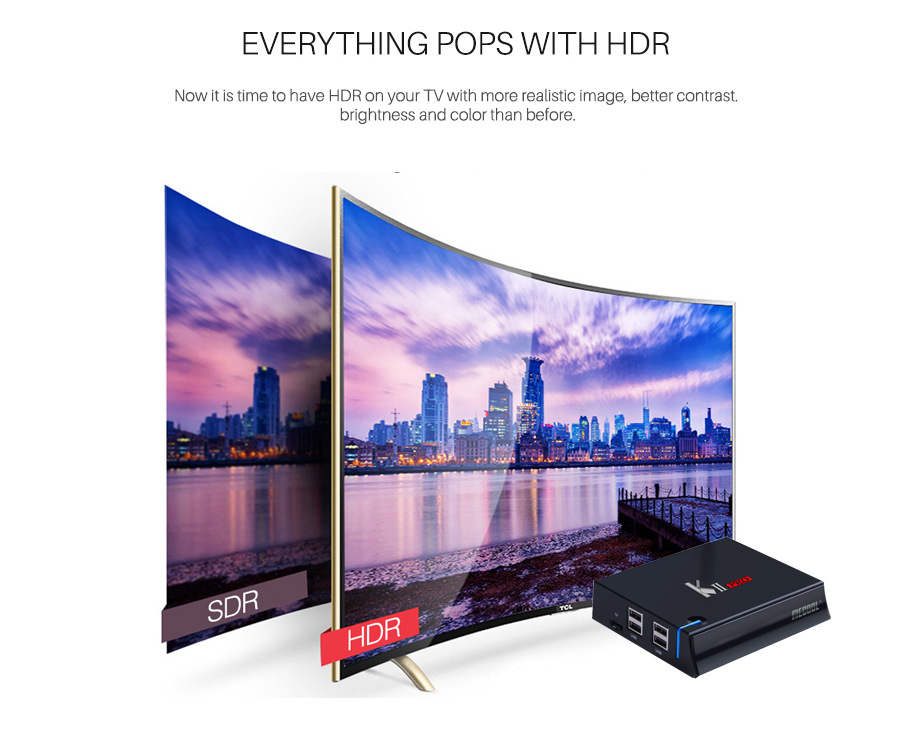 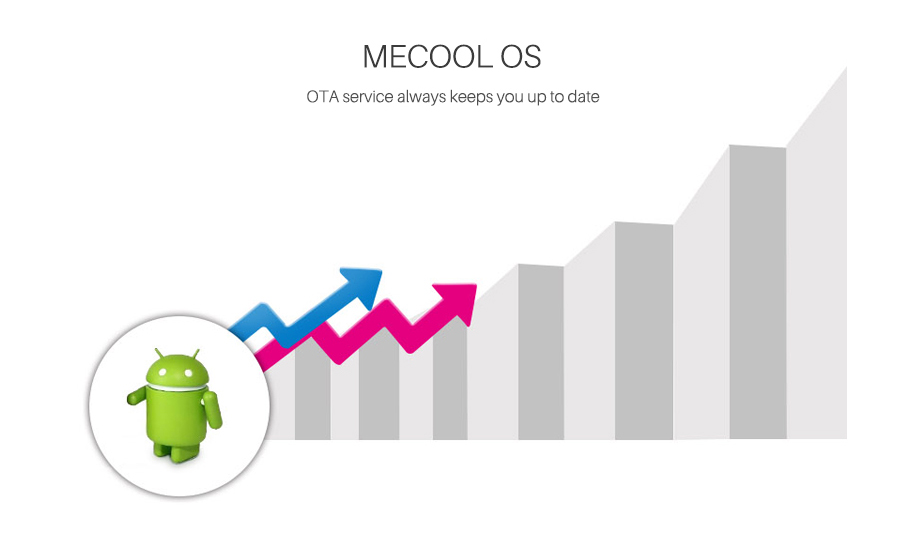 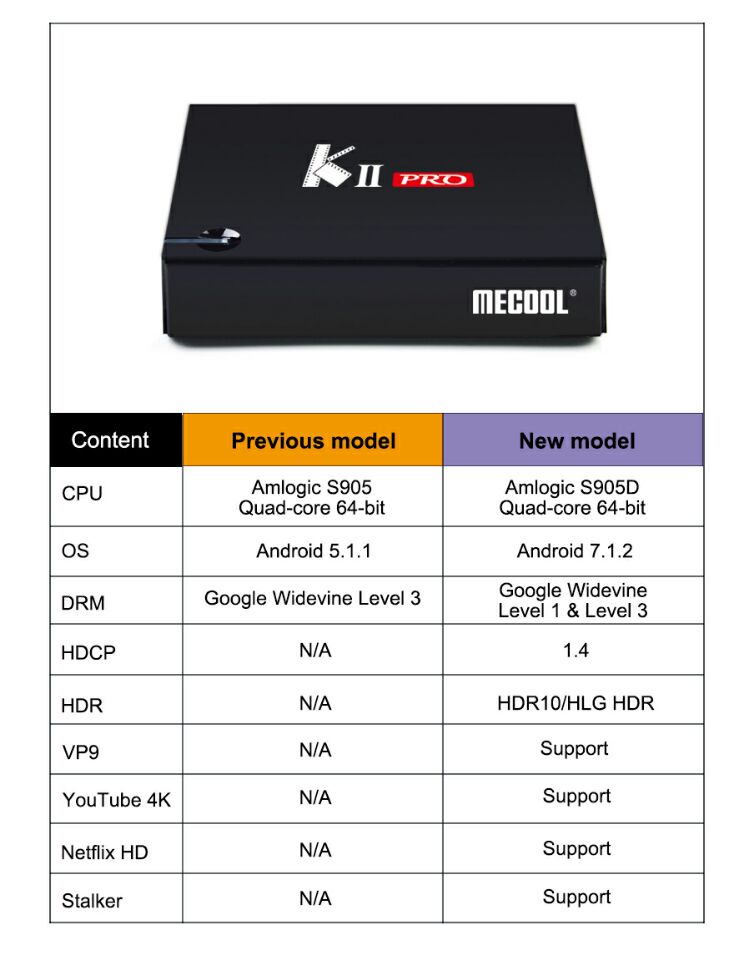 Customer Photos
Customer Videos
Be the first to Upload A Video of this product!
Customer Reviews
5out of 5
Write A Review See all 11 reviews