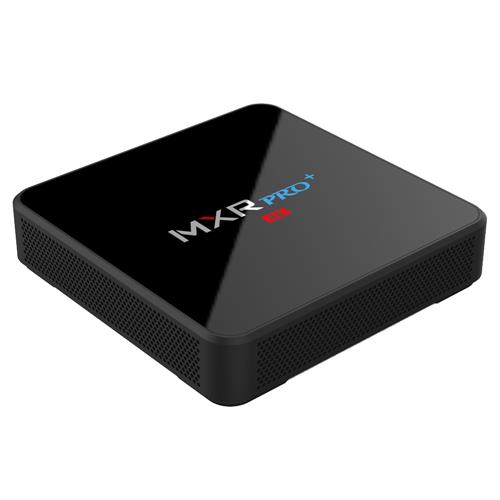 MXR PRO+ is at the moment one of the first TV Boxes which runs on Android 7.1.1 an update to Nougat that showcases more ways to express yourself, along with a handful of other sweet features and improvements to stability as well as performance.

MXR PRO+ is one of the first models that comes equipped with Rockchip RK3328, the latest Rockchip SoC unveiled in the Janurary CES. With the latest RK3328 SoC loaded, MXR PRO will be able to play 4K videos with H.265, H.264 and VP9 codecs, other than that, it features HDR, HDMI 2.0, USB 3.0 to say a few.

You can go directly to let your TV and MXR PRO+ TV Box are connected through an HDMI cable and set up your home cinema for the best 4K x 2K UHD multimedia experience. 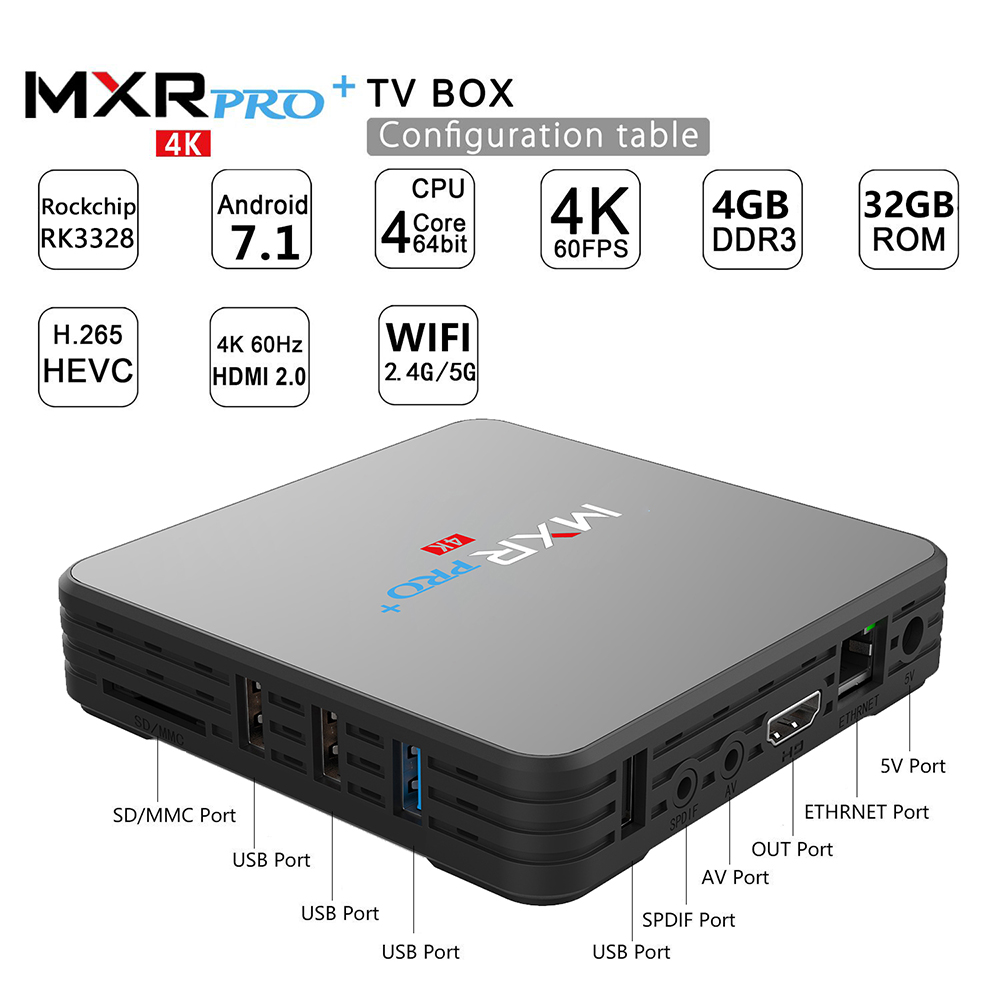 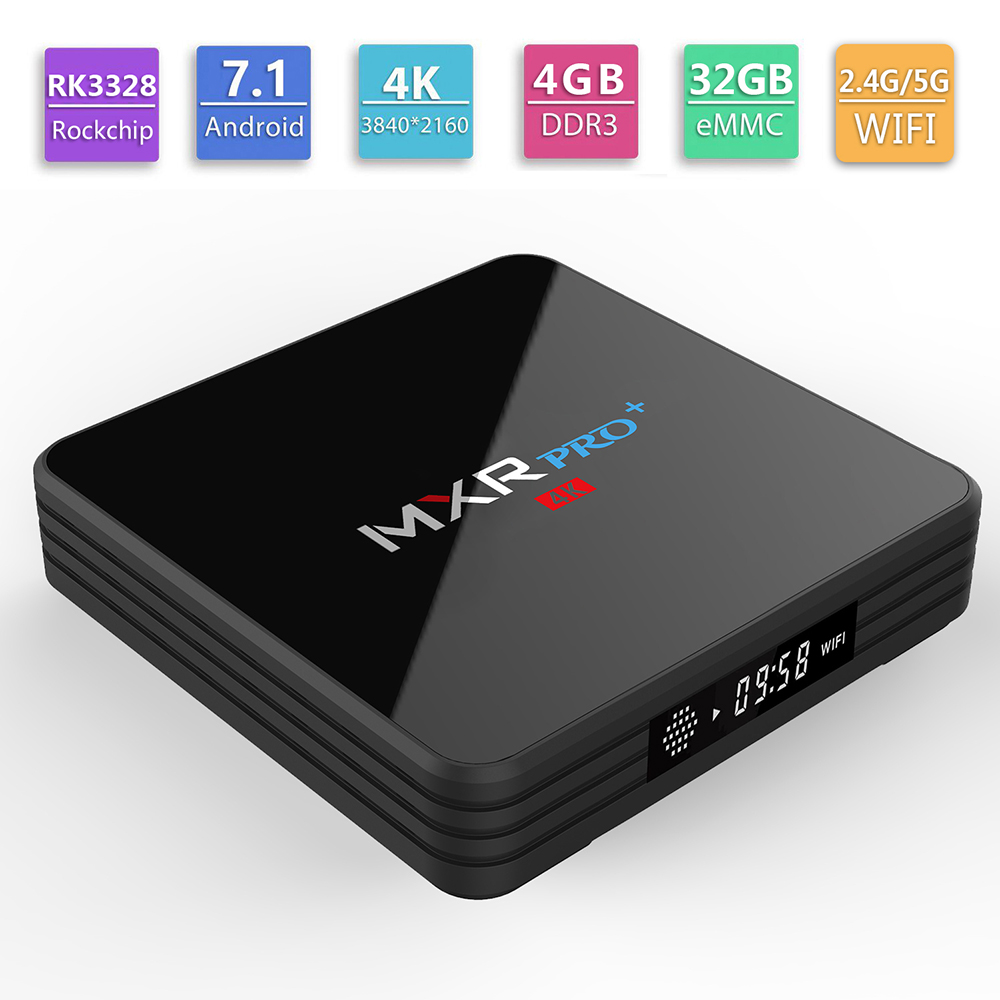 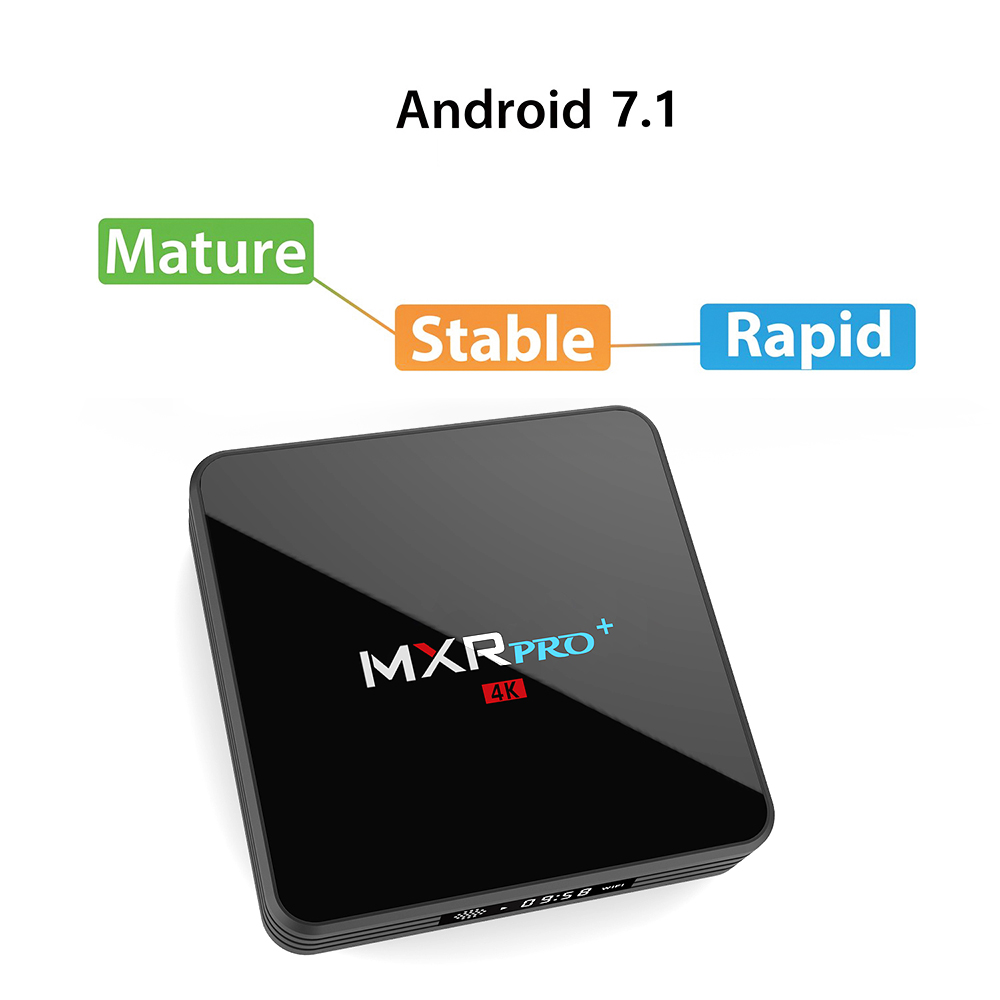 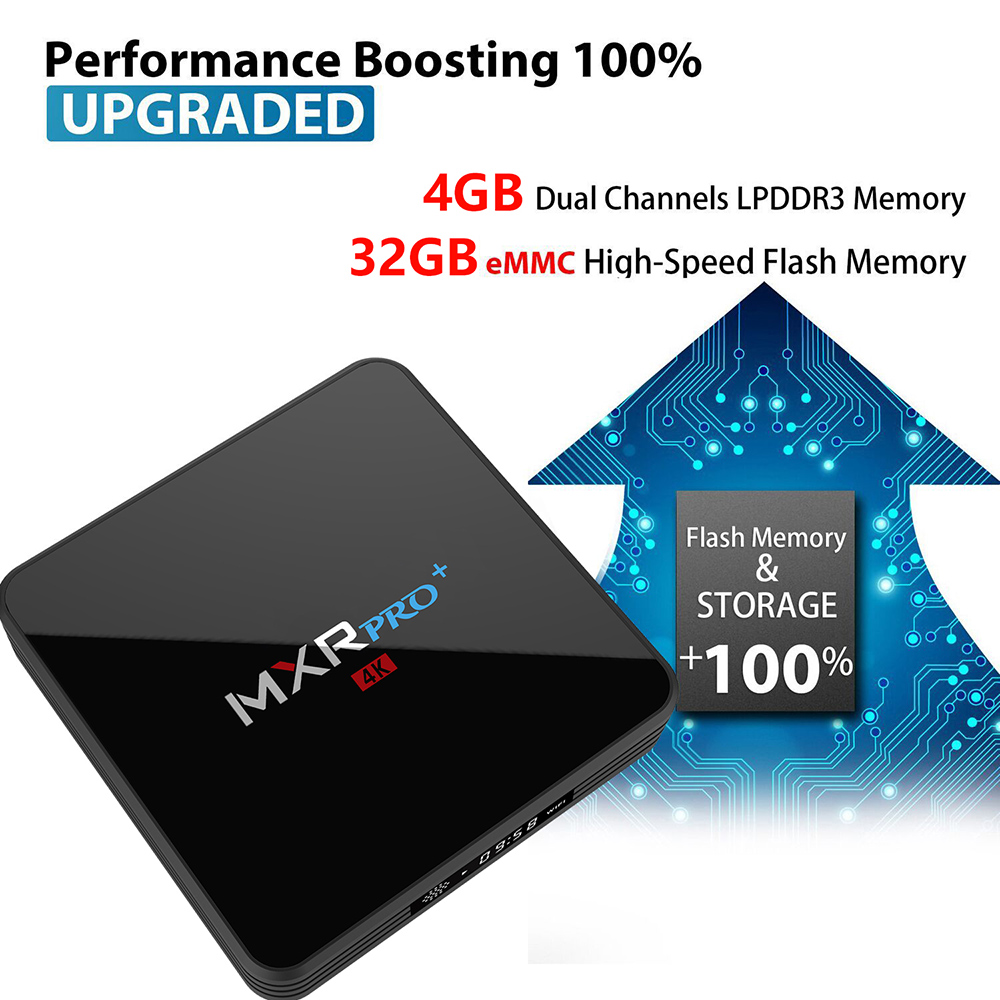 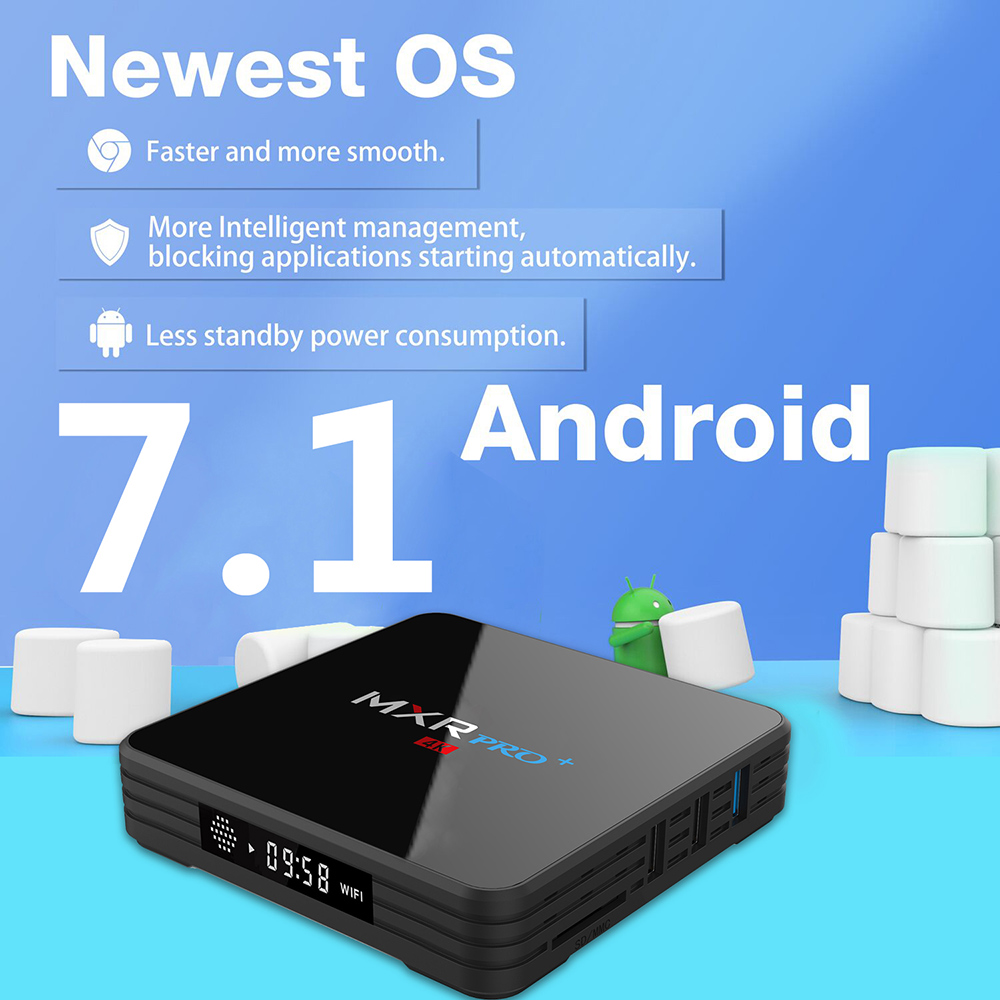 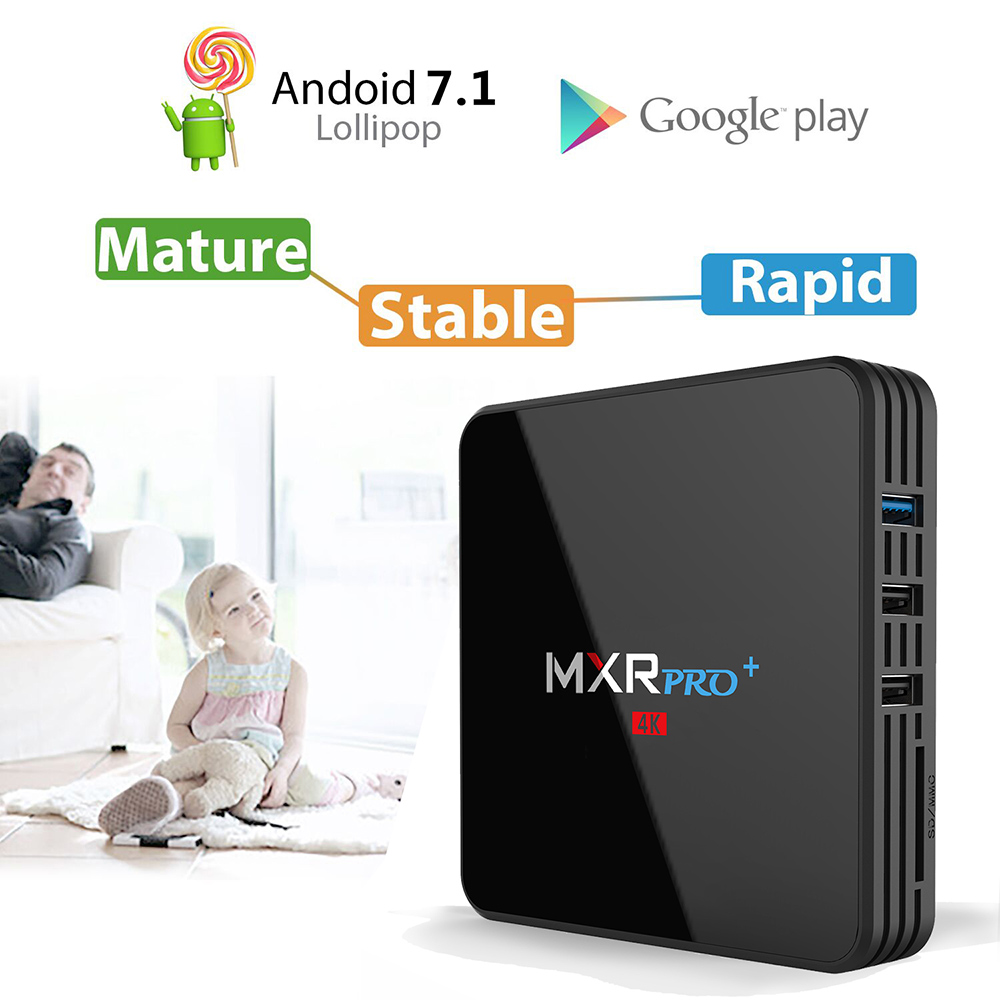 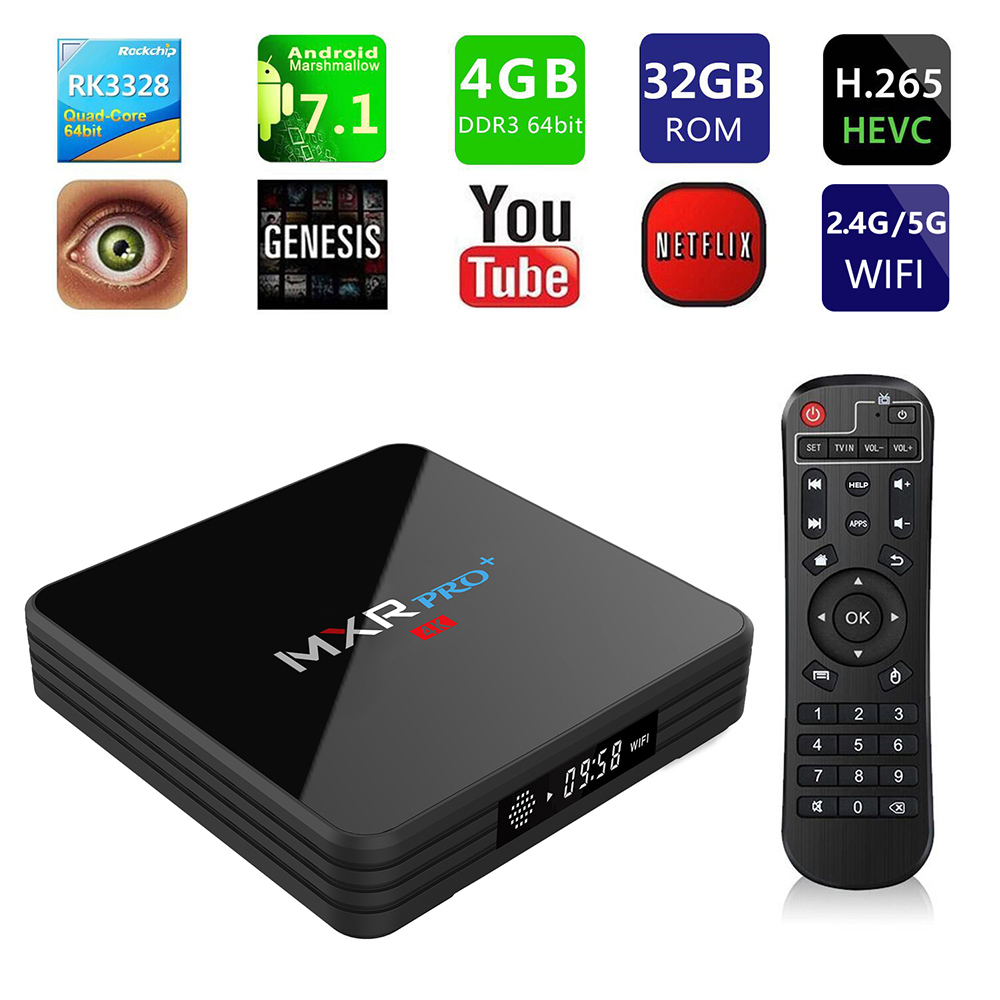 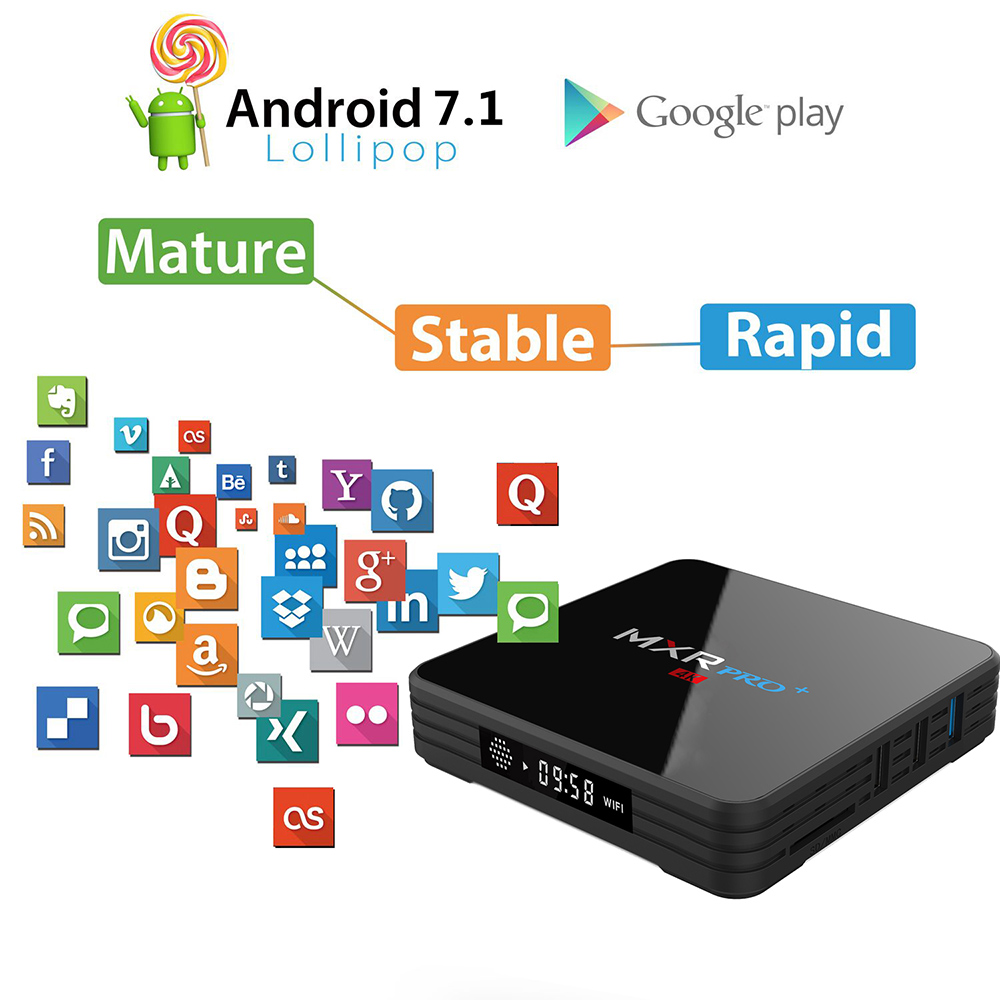 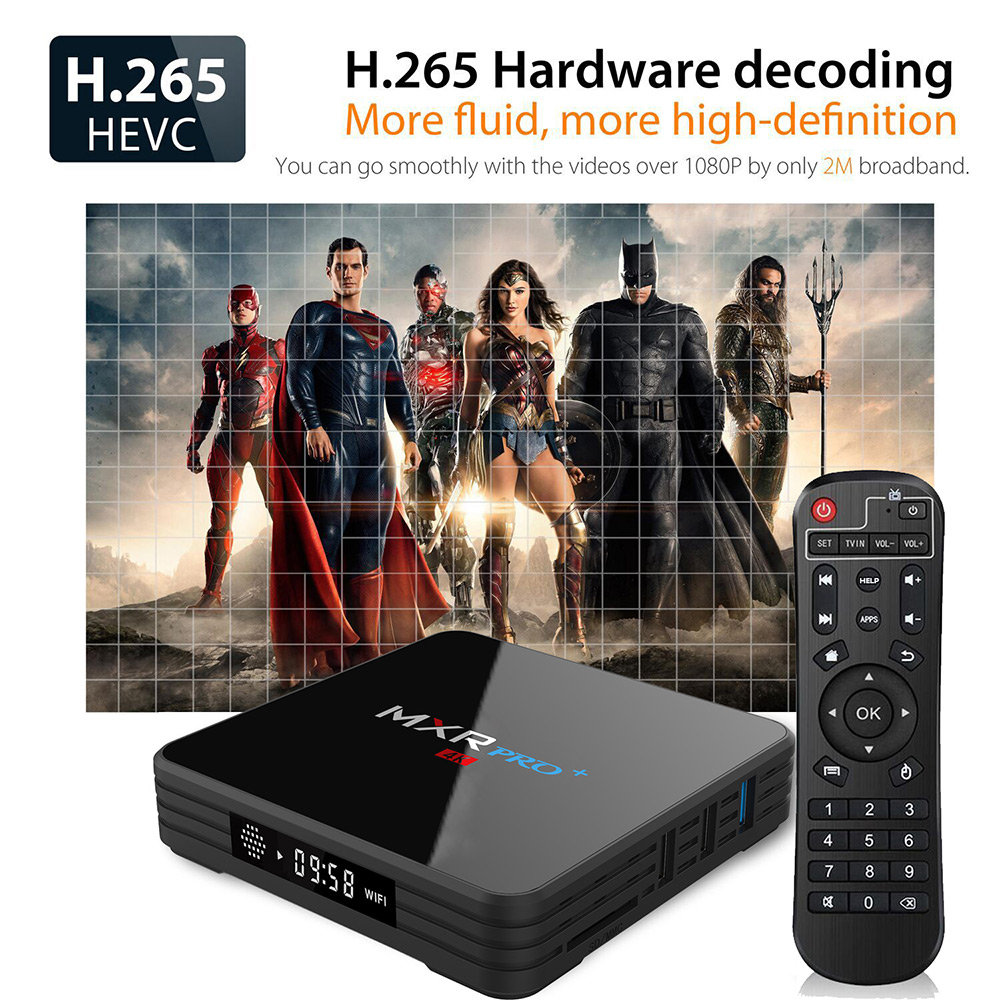 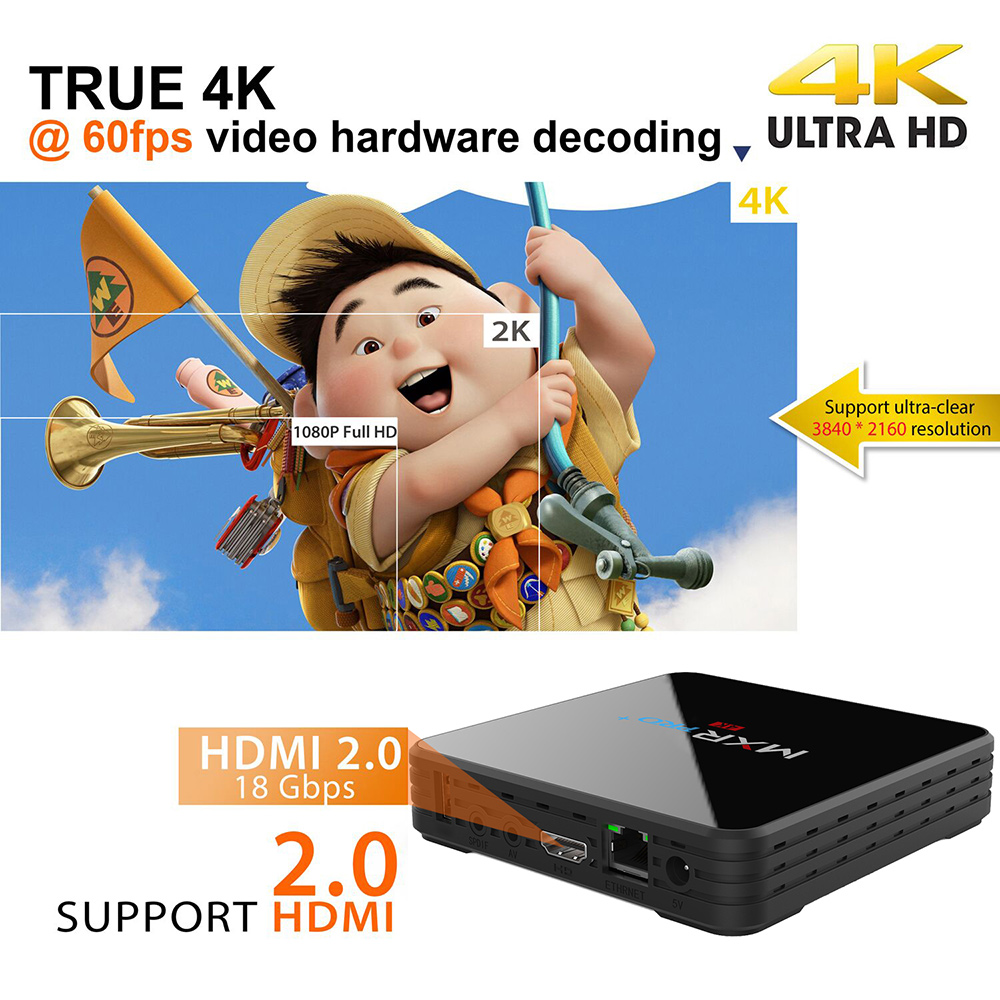 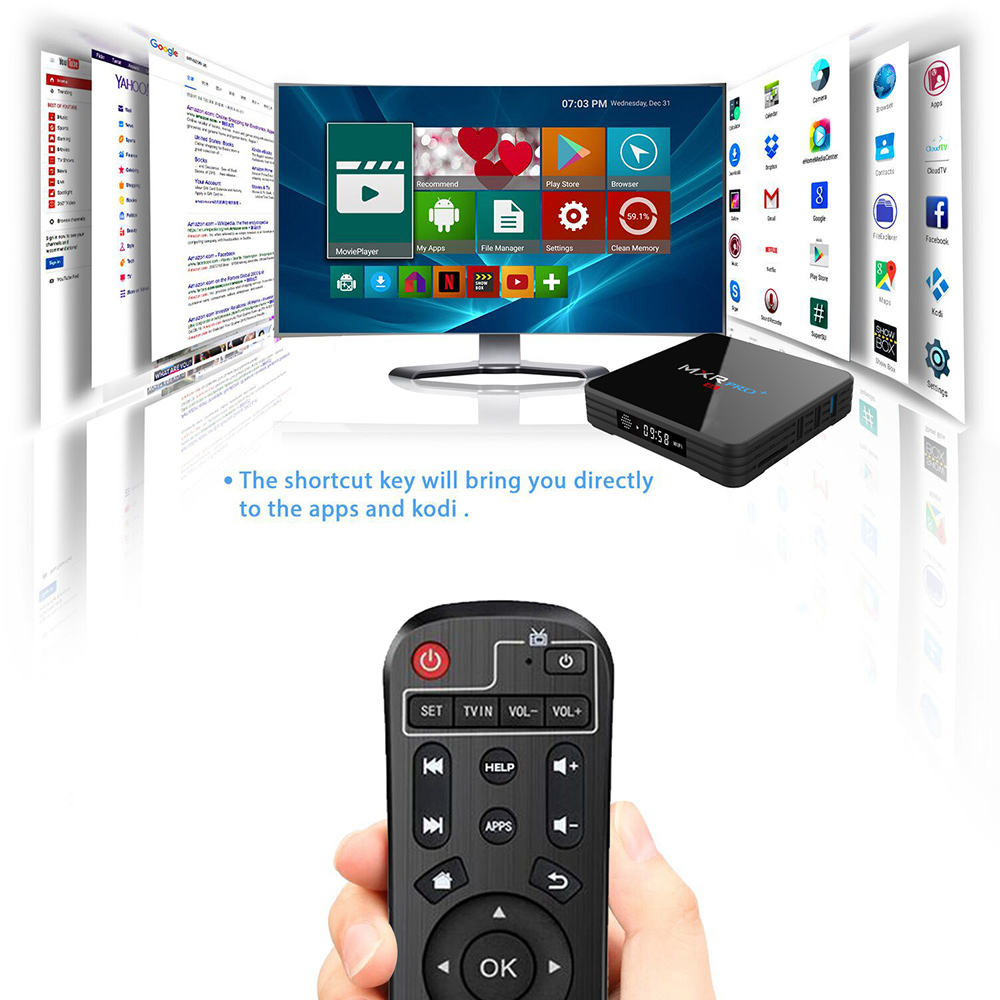 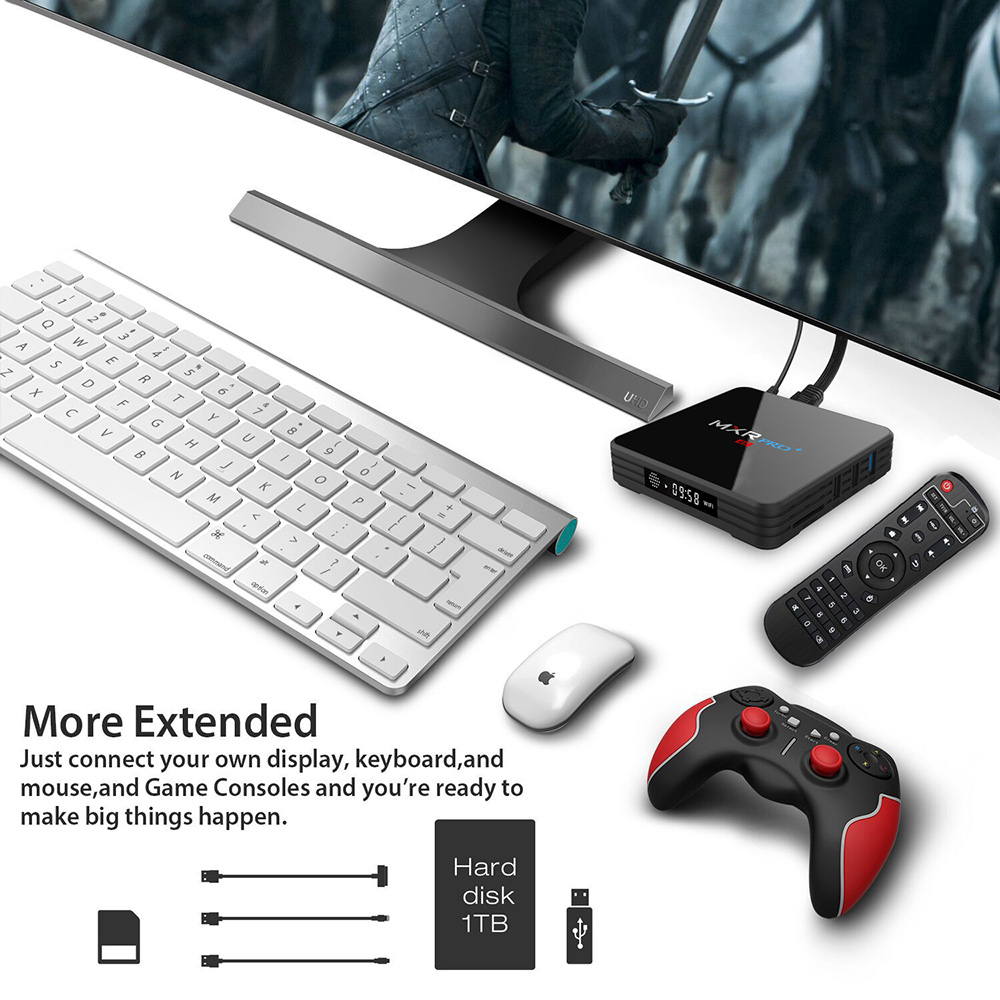 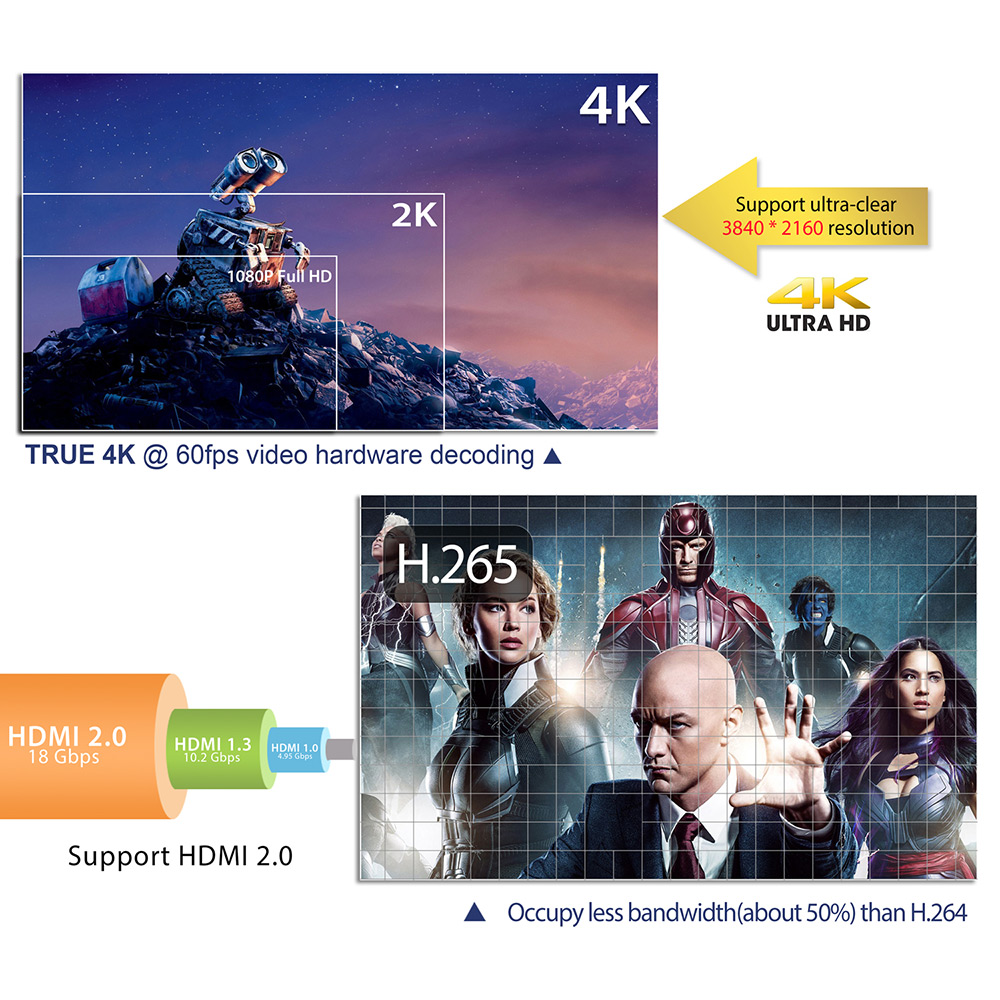