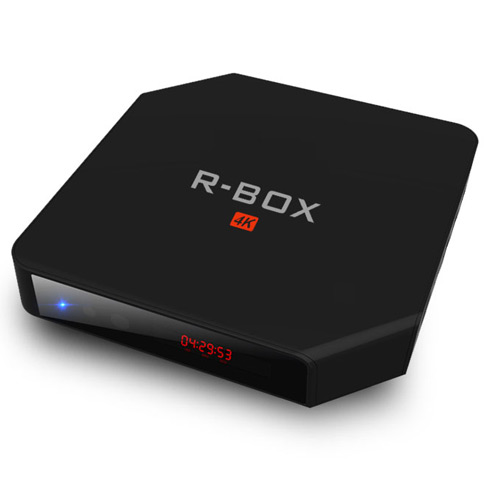 Android 5.1.1 OS, rapid and stable, with a redesigned user interface built around a design language known as "Material design", avails the access to over 800,000 apps including Facebook, Youtube, Picasa and more.

Bluetooth 4.0 adopted to pair with most Bluetooth-enabled devices(computer, mobile phone, keyboard, and others). 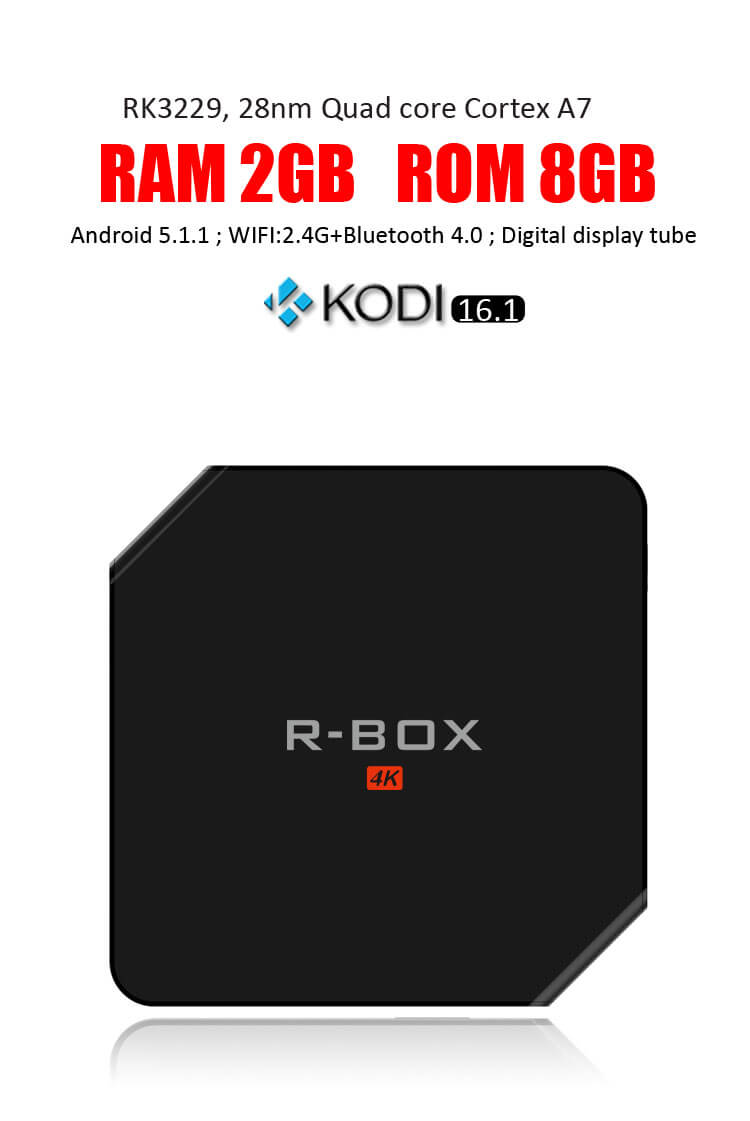 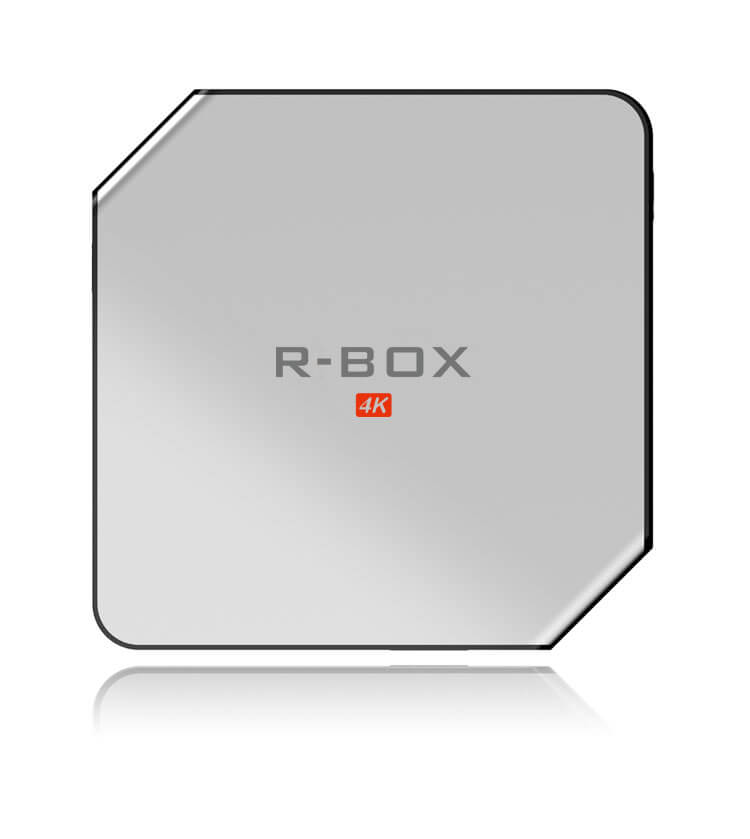 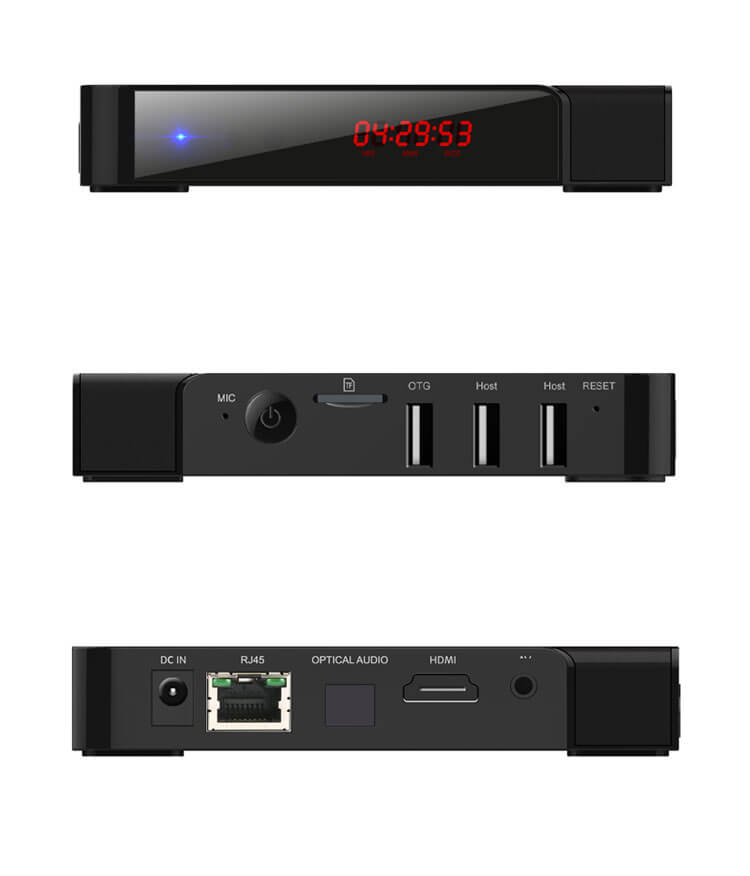 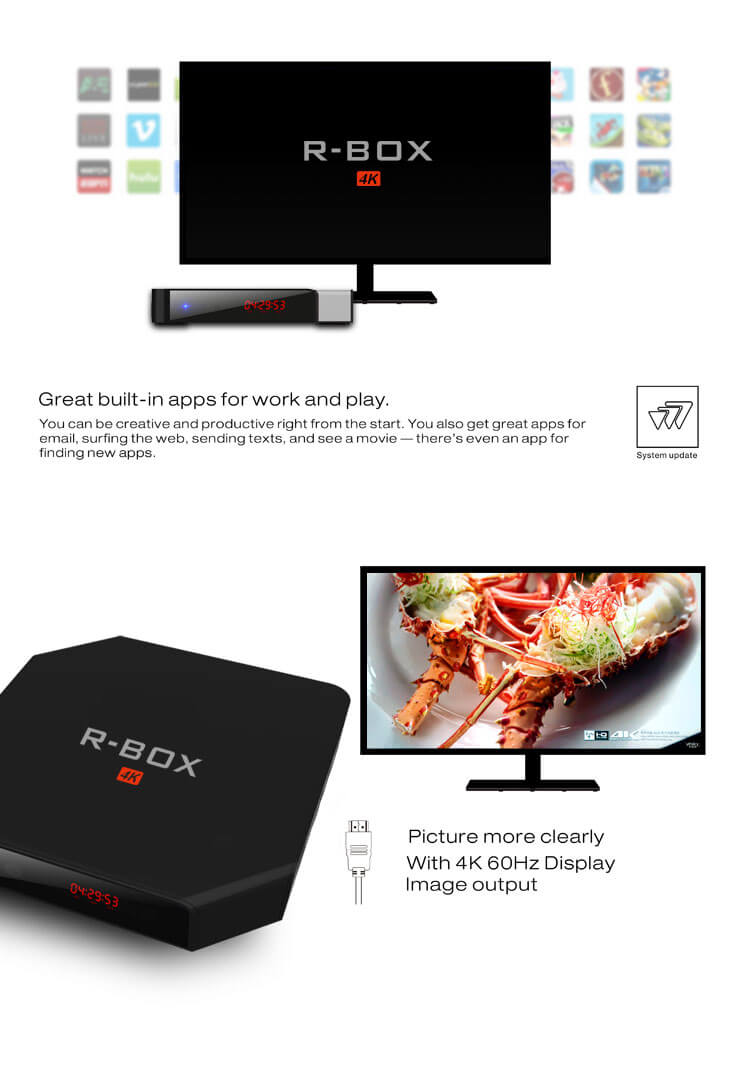 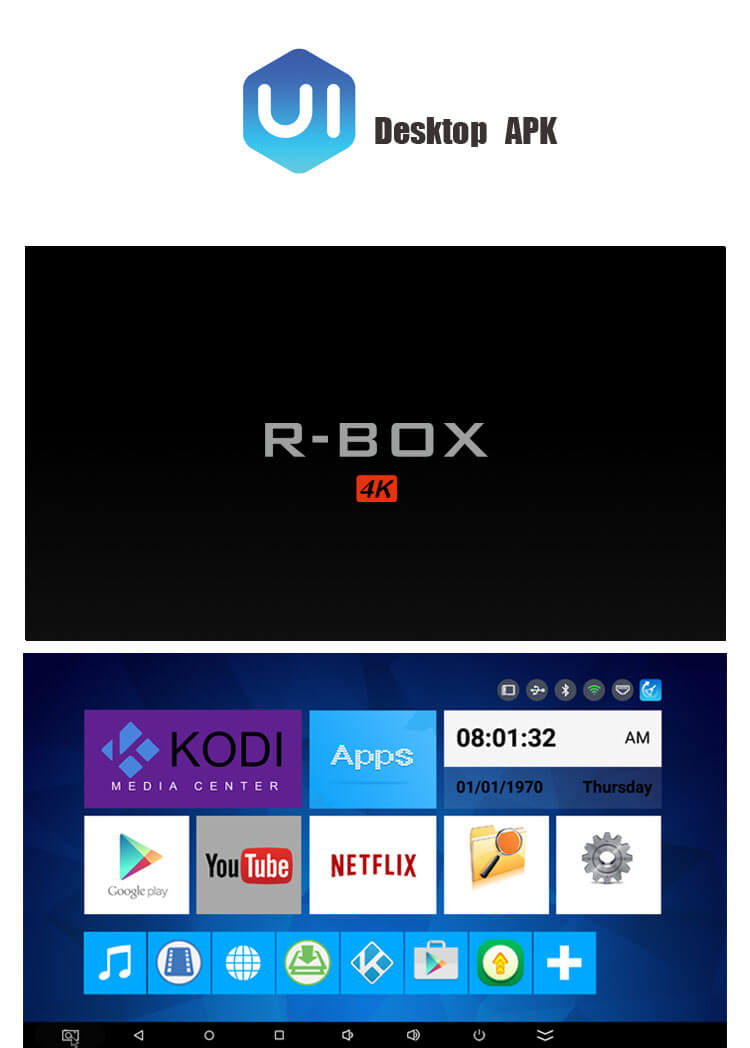 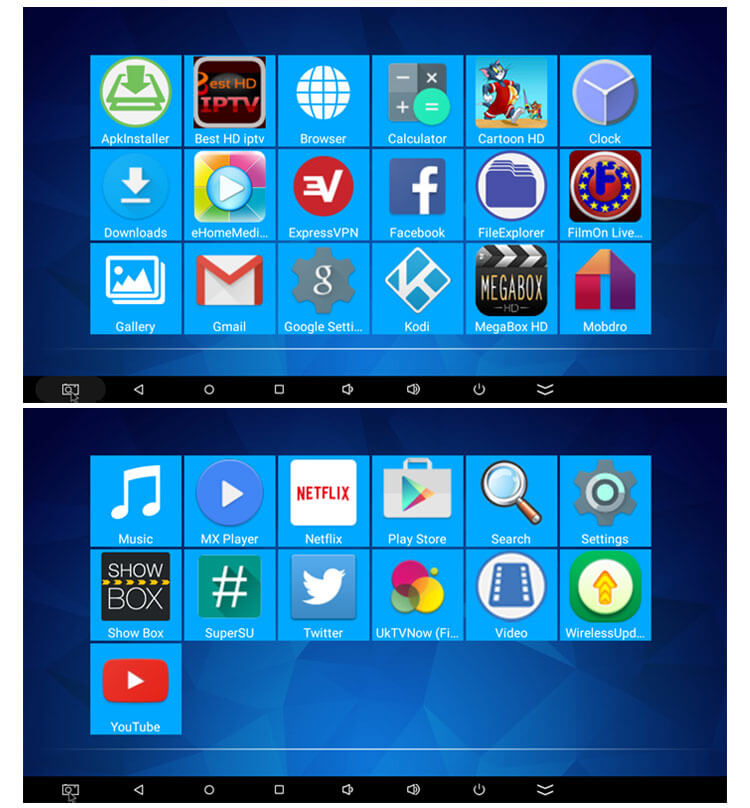 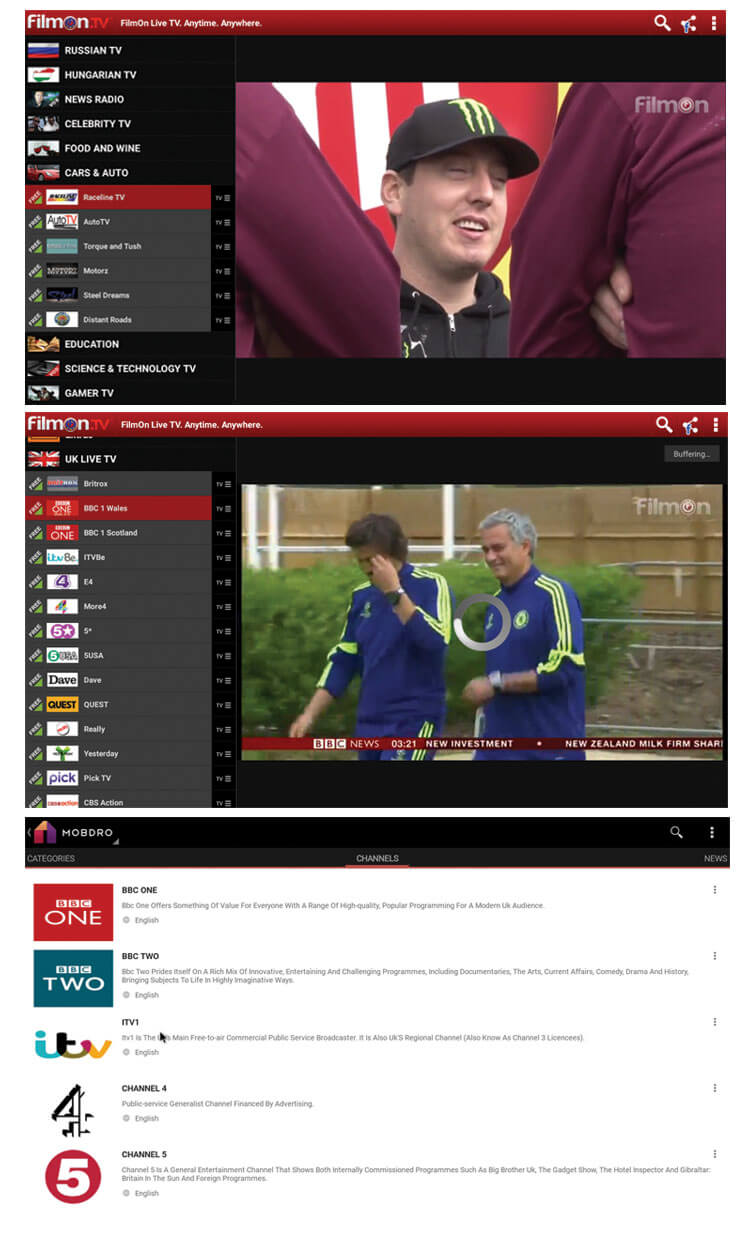 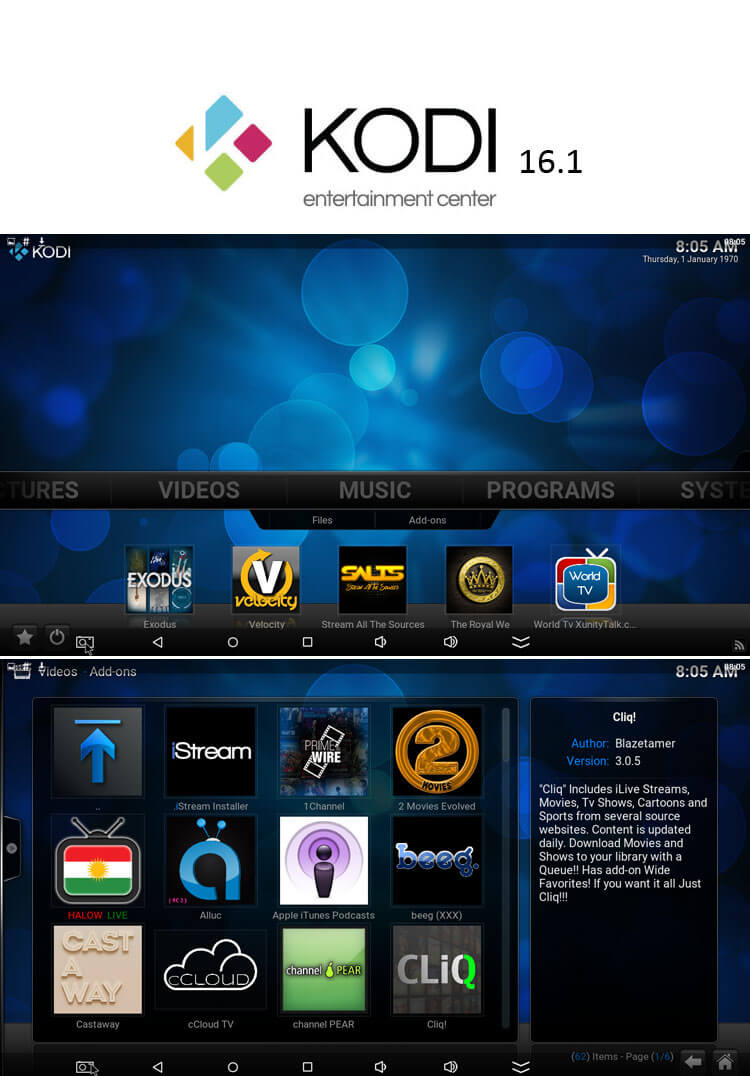 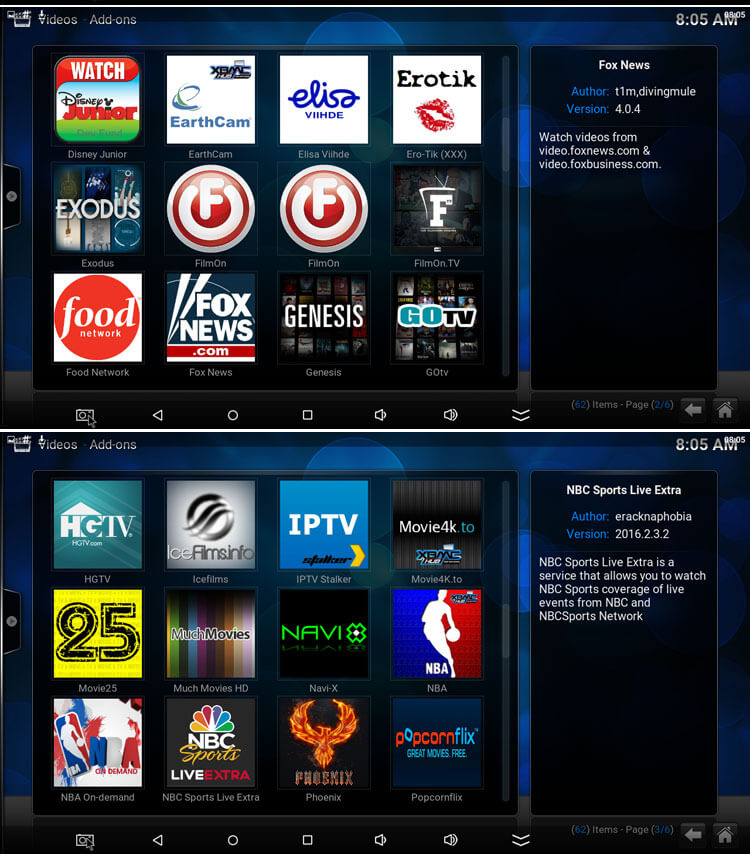 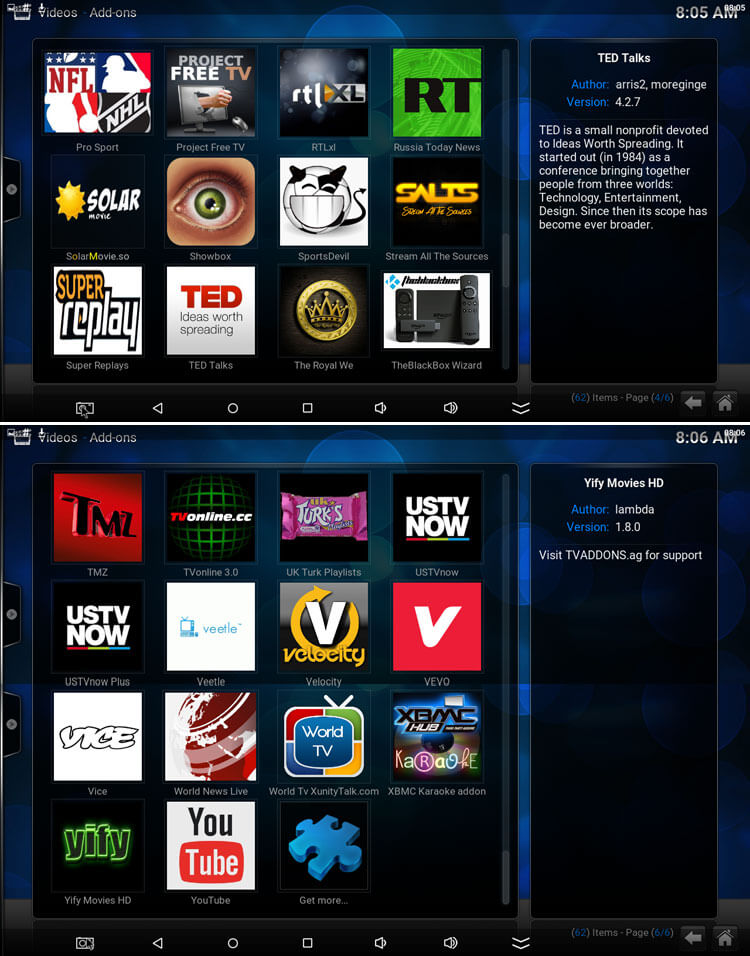 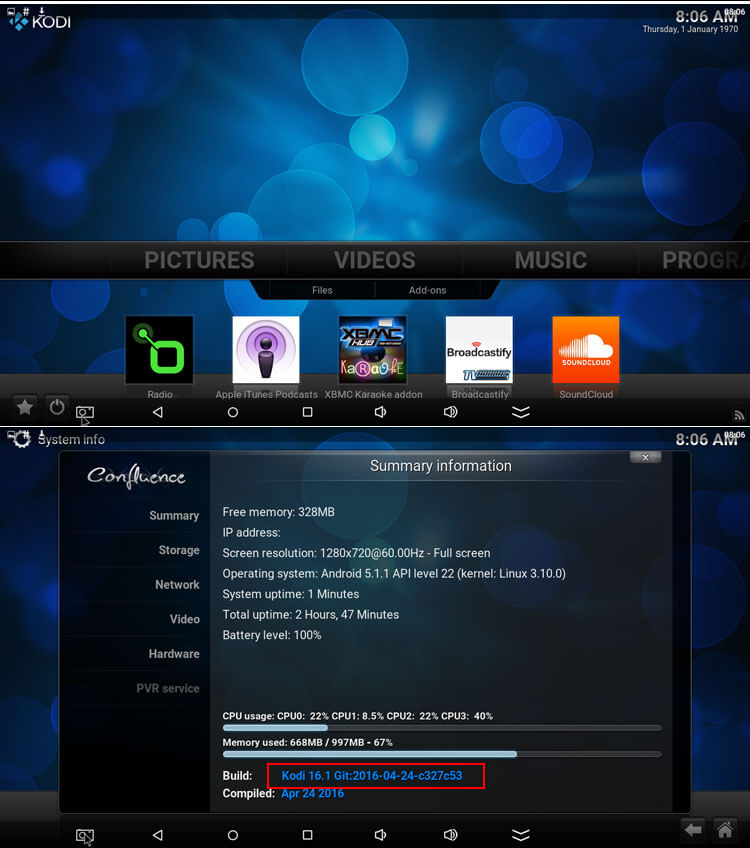 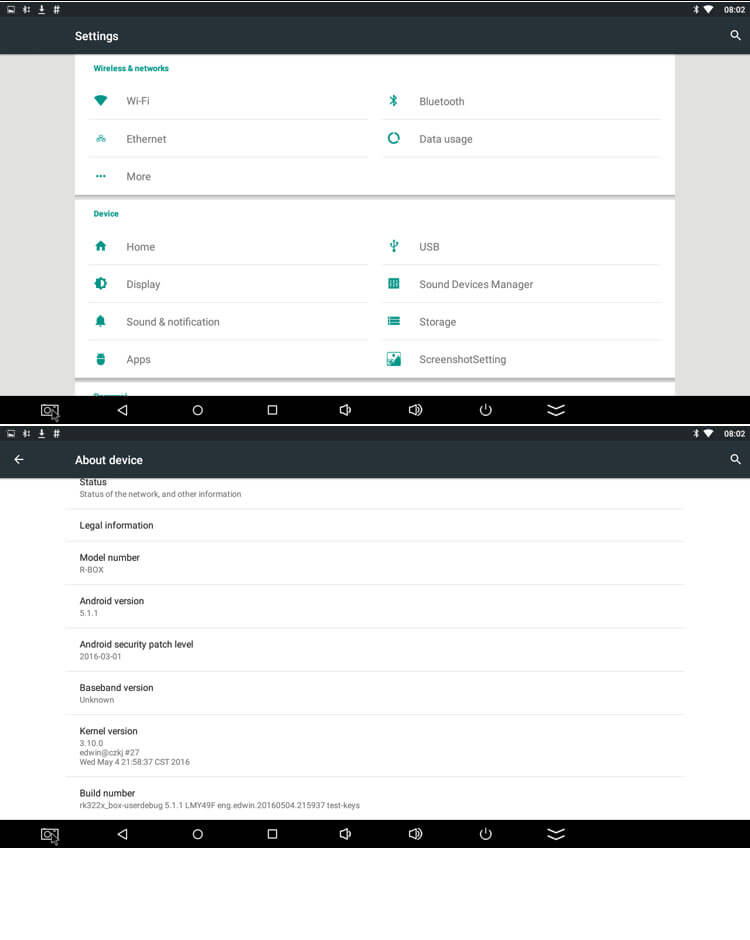 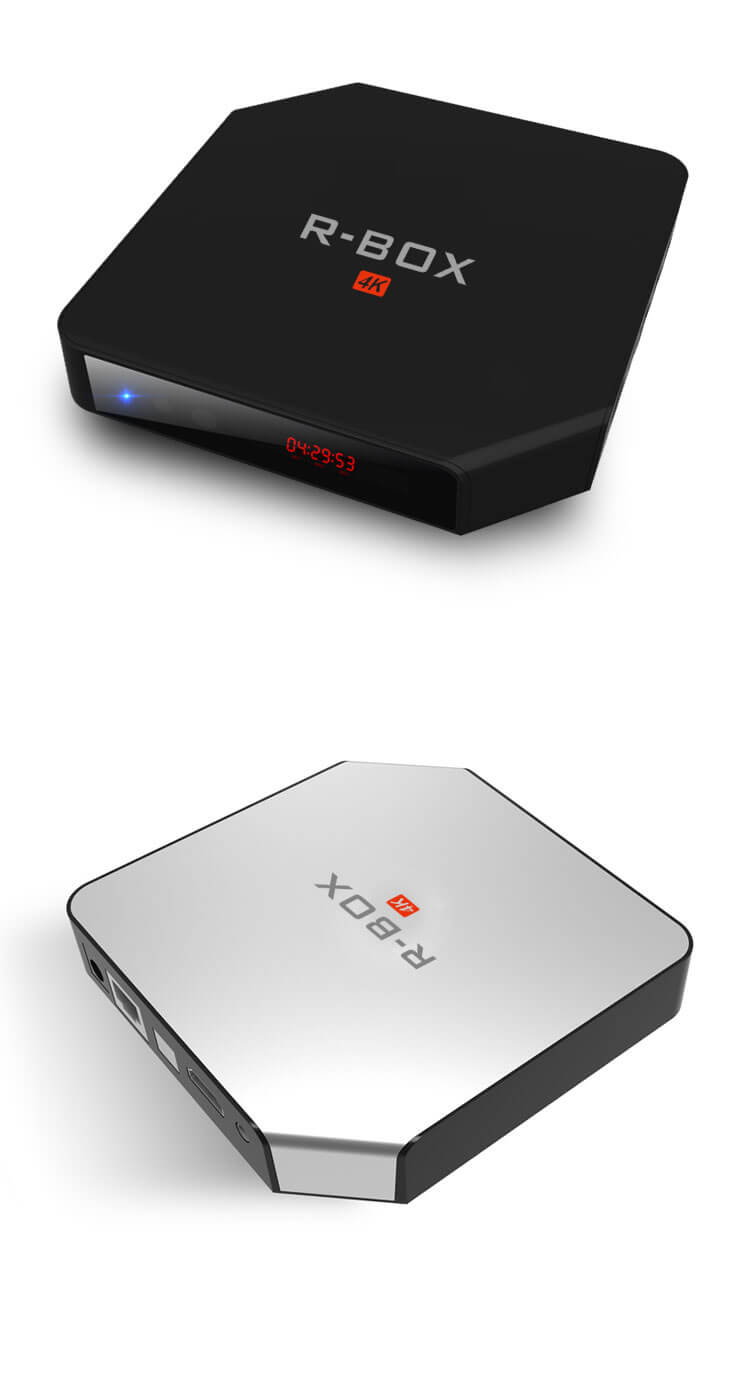 Customer Photos
Be the first to Upload A Photo of this product!
Customer Videos
Customer Reviews
5out of 5
Write A Review See all 11 reviews