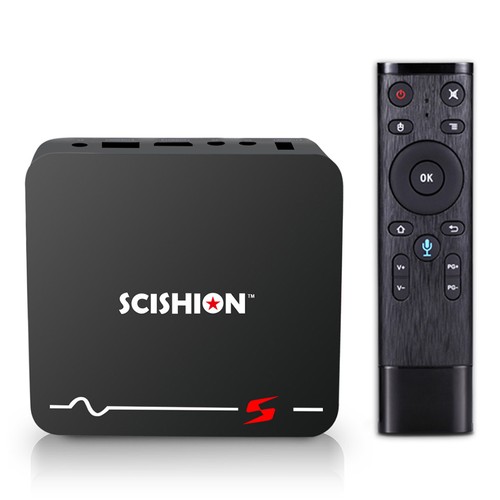 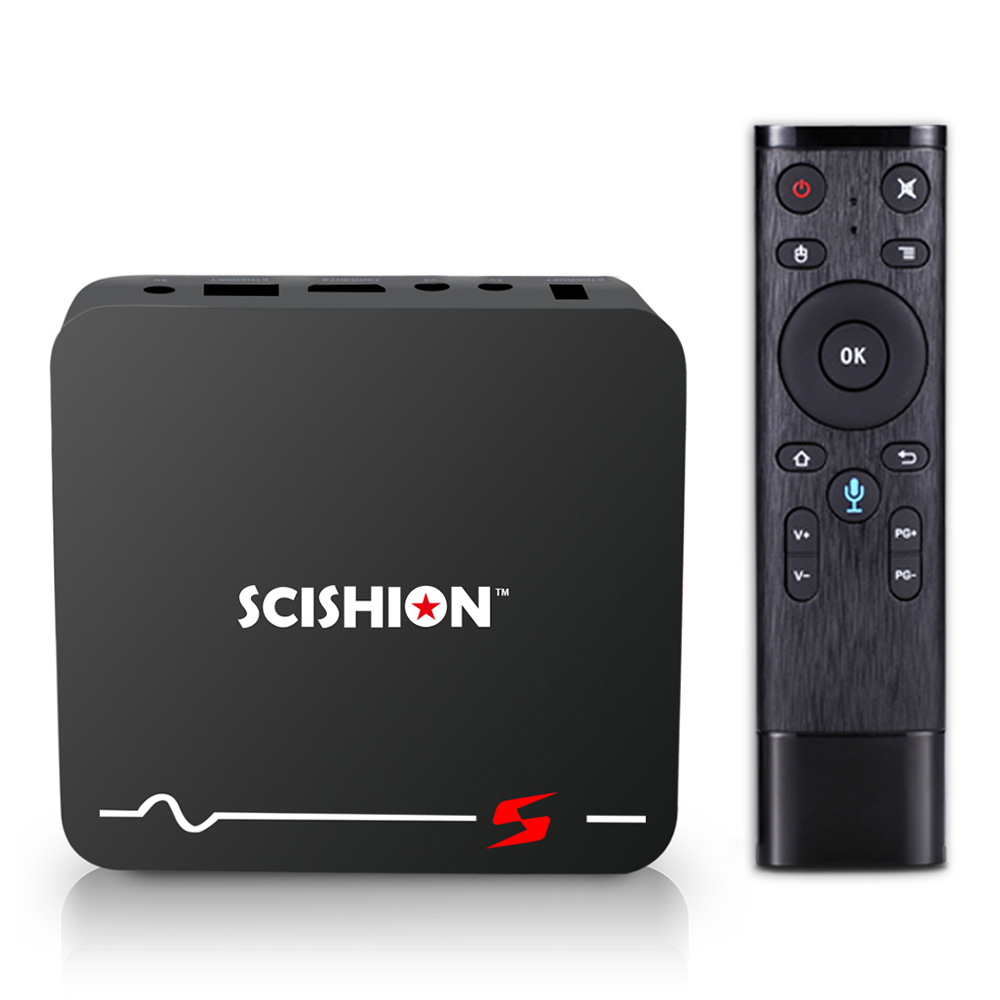 SCISHION Model S is at the moment one of the first TV Box which runs on Android 8.1 an update to Oreo that showcases more ways to express yourself, along with a handful of other sweet features and improvements to stability as well as performance.

You can go directly to let your TV and SCISHION Model S TV Box are connected through an HDMI cable and set up your home cinema for the best 4K x 2K UHD multimedia experience. 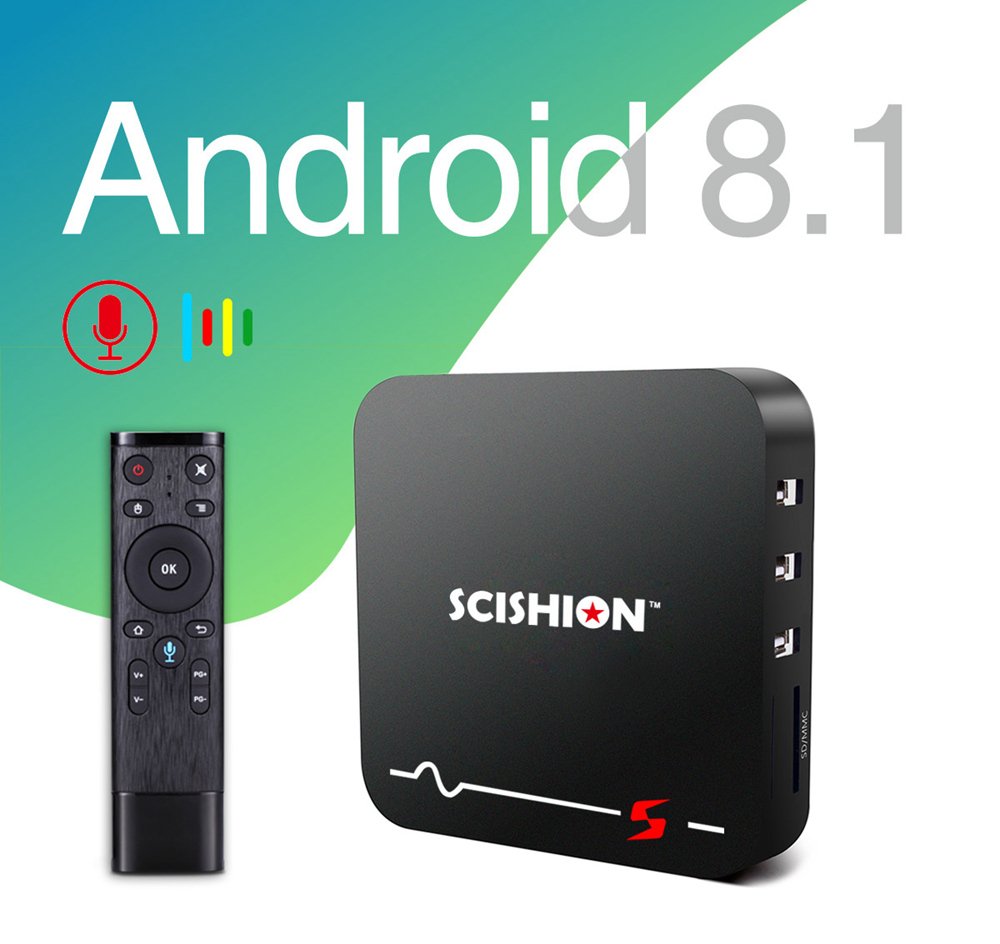 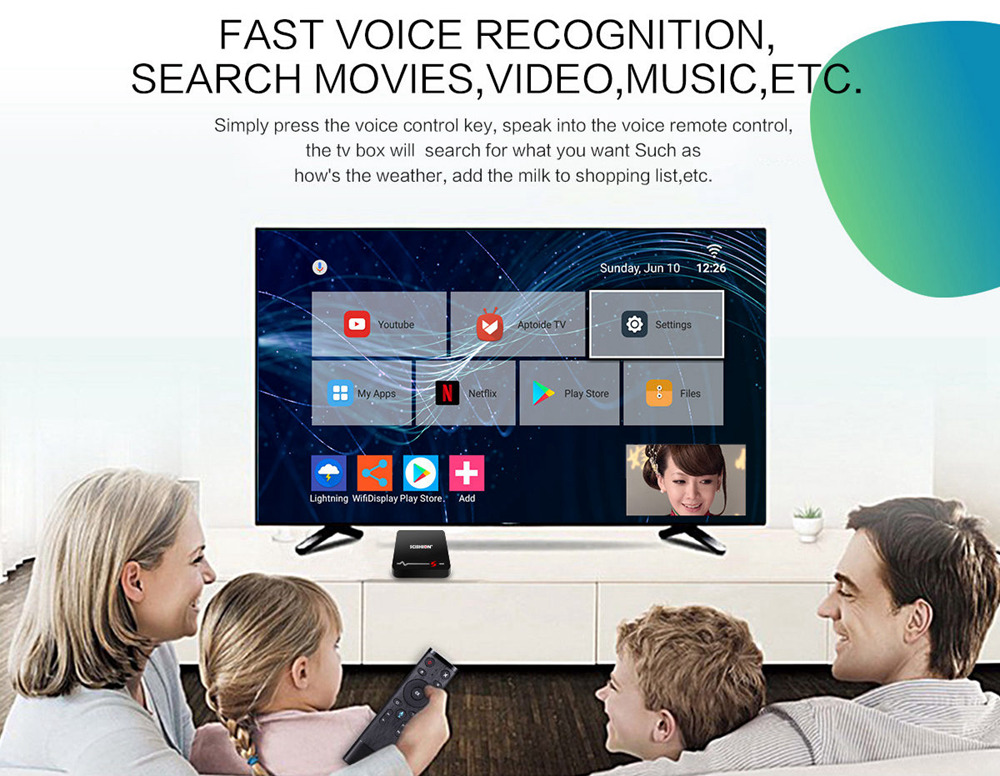 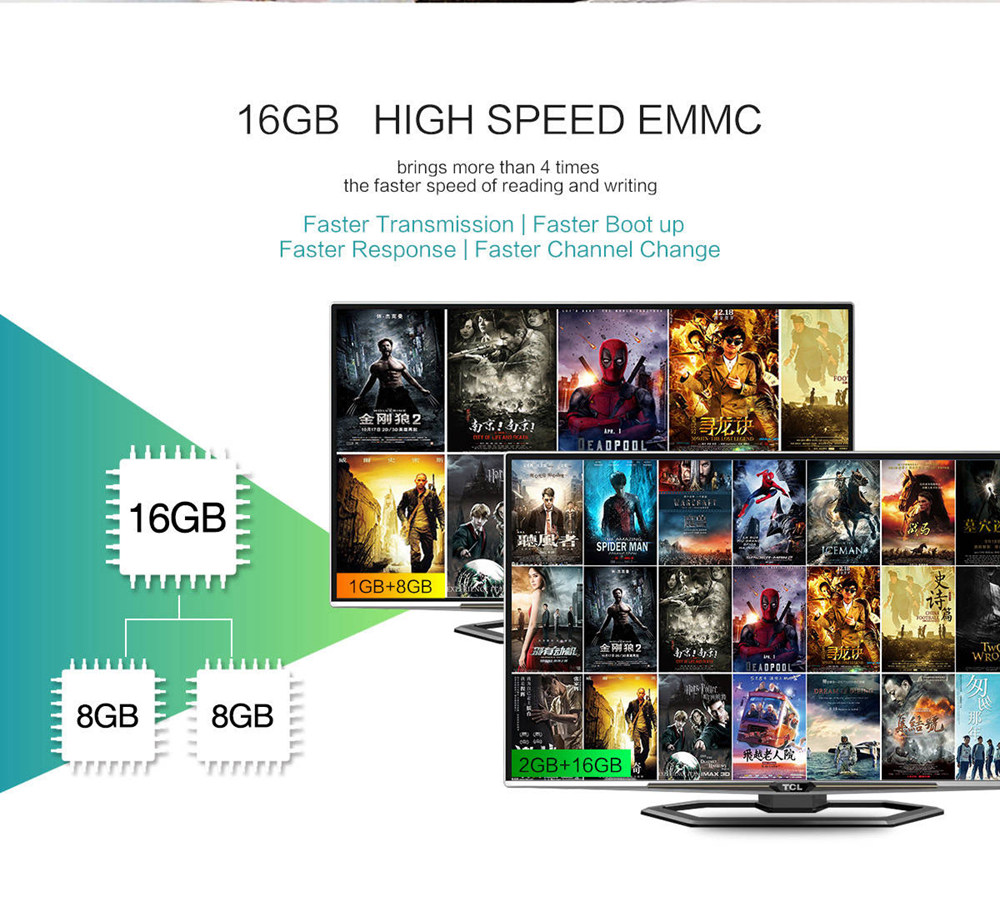 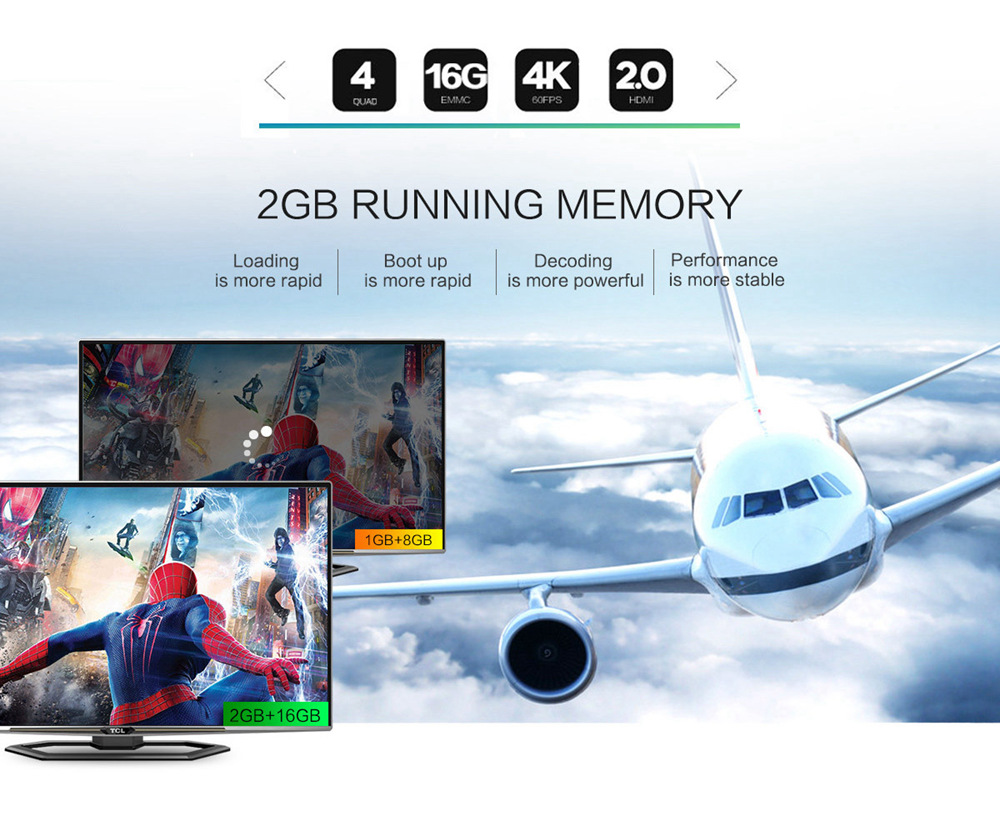 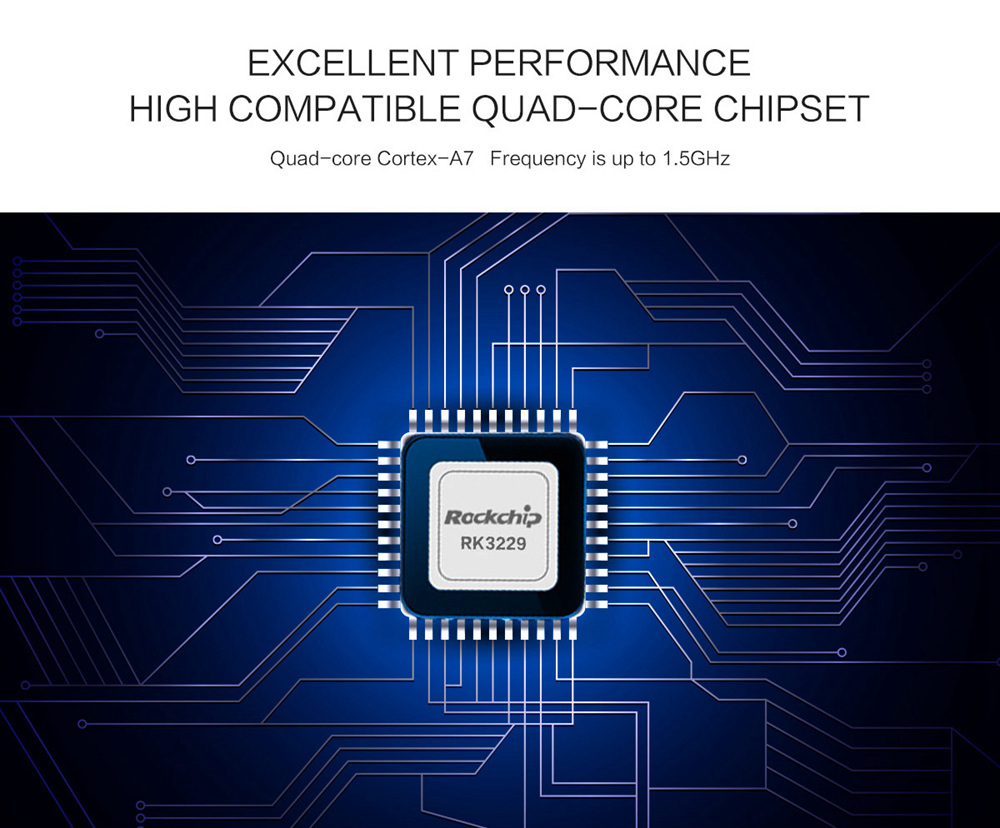 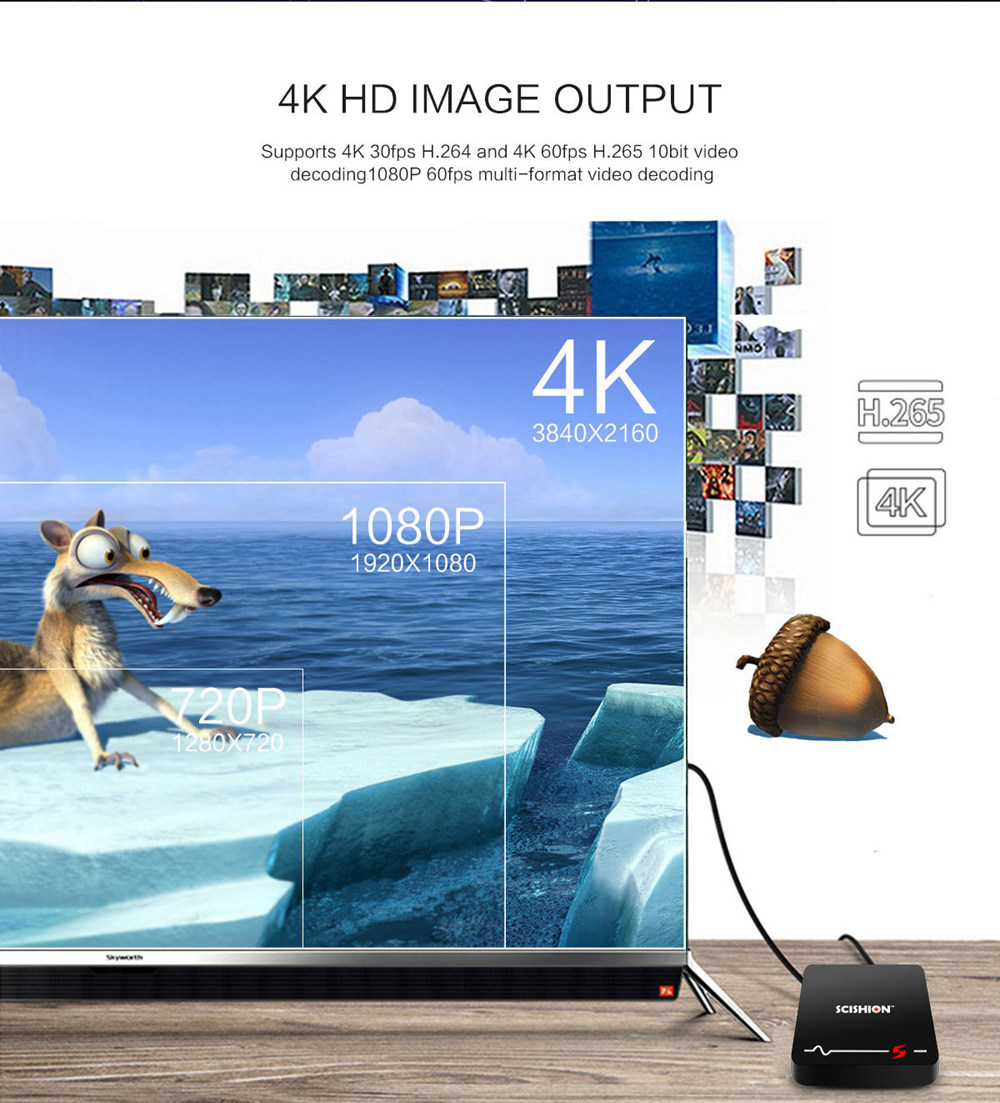 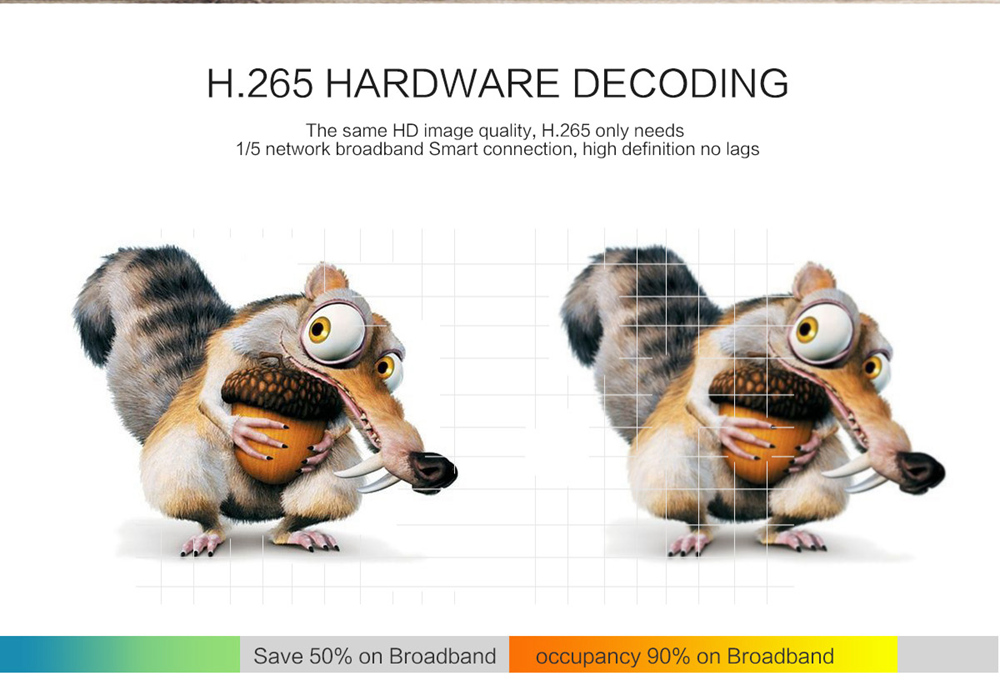 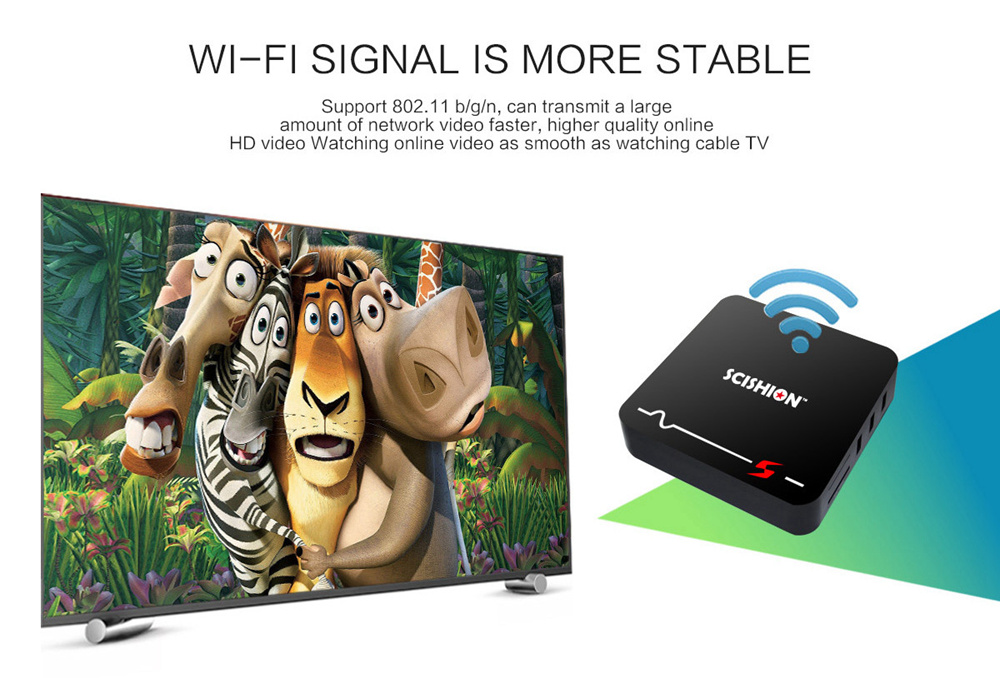