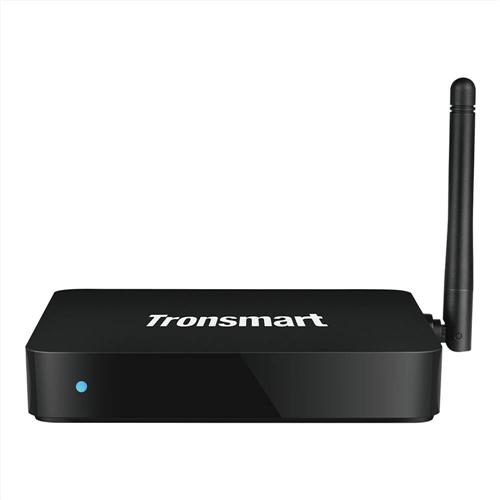 Android Marshmallow is a refinement and extension of the core features and functionality of Android Lollipop. Marshmallow primarily focuses on improving the overall user experience of Lollipop, introducing a new permissions architecture, new APIs for contextual assistants, a new power management system that reduces background activity.