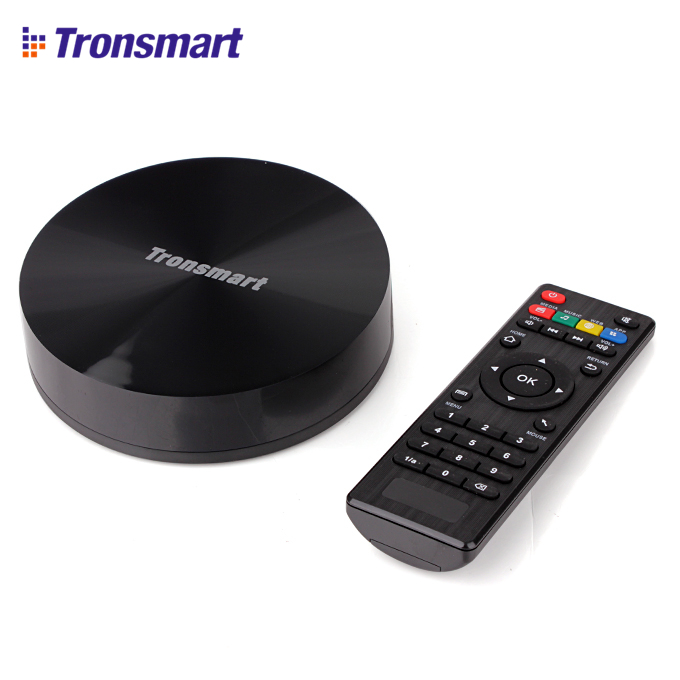 Please Note: All of the Tronsmart Vega S89 series we sold have been updated to the NEWEST 108k4 stock firmware which built in OTA function.
Tronsmart Vega S89 Series also support Linux XBMC, If you need Linux on Vega S89, feel free to contact us.

With the latest firmware, Tronsmart Vega S89 should be the best XBMC media player in the market!

PS:The only difference between Vega S89 and Vega S89-H is the dolby and dts media support:

Vega S89 use XBMC or MX player S/W.to decoding the dolby and dts.

Vega S89-H support hardware decoding dolby and dts ,which means no matter which video player you use, it will always have sound. 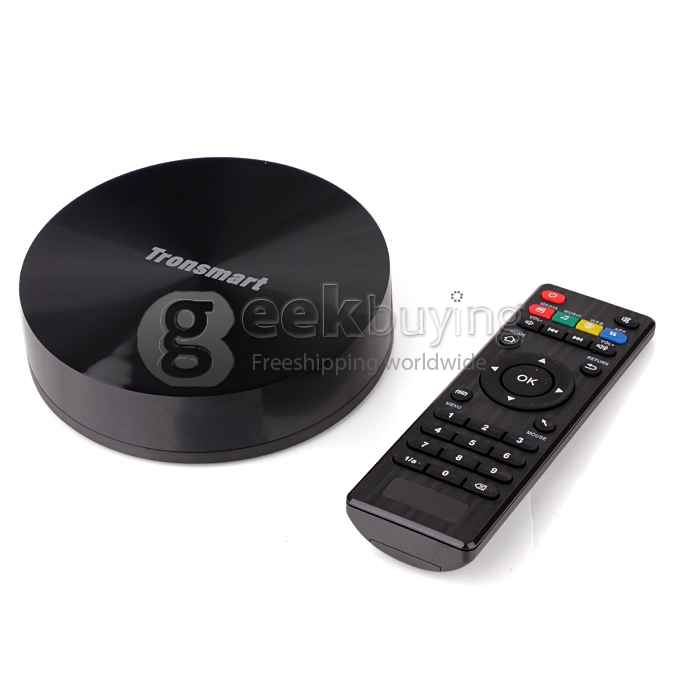 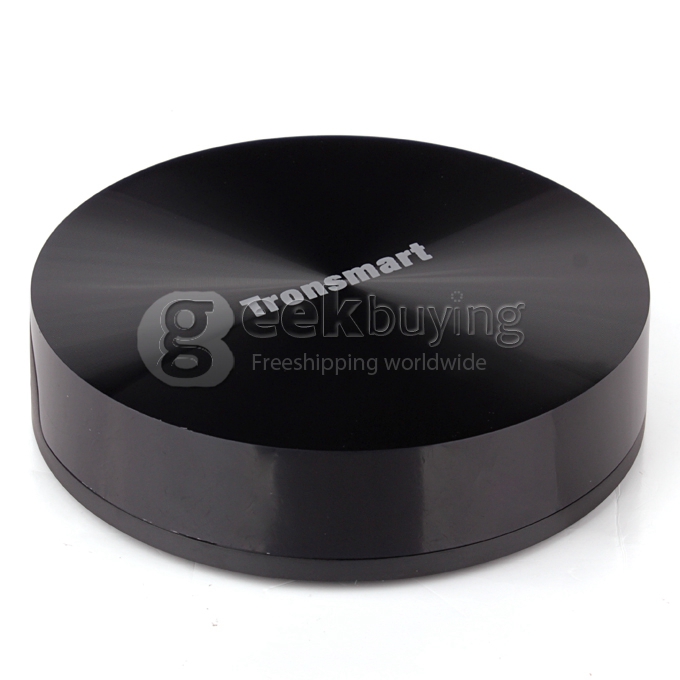 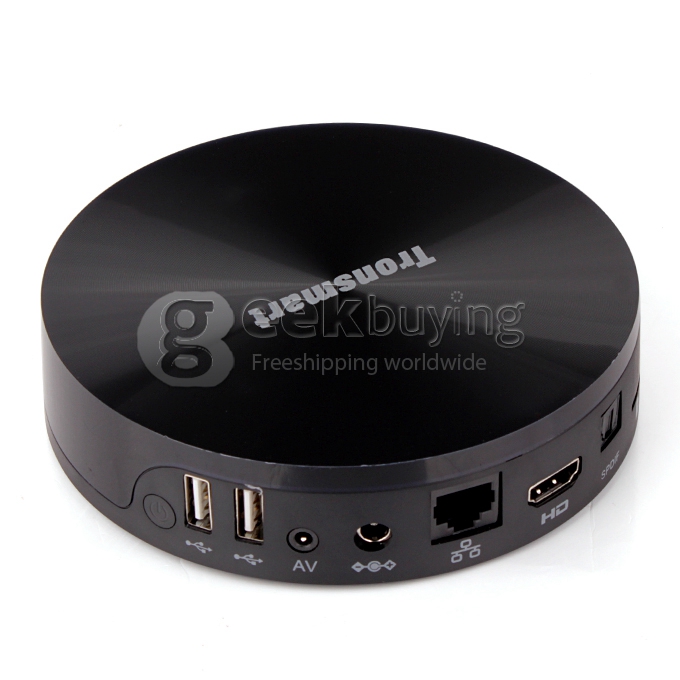 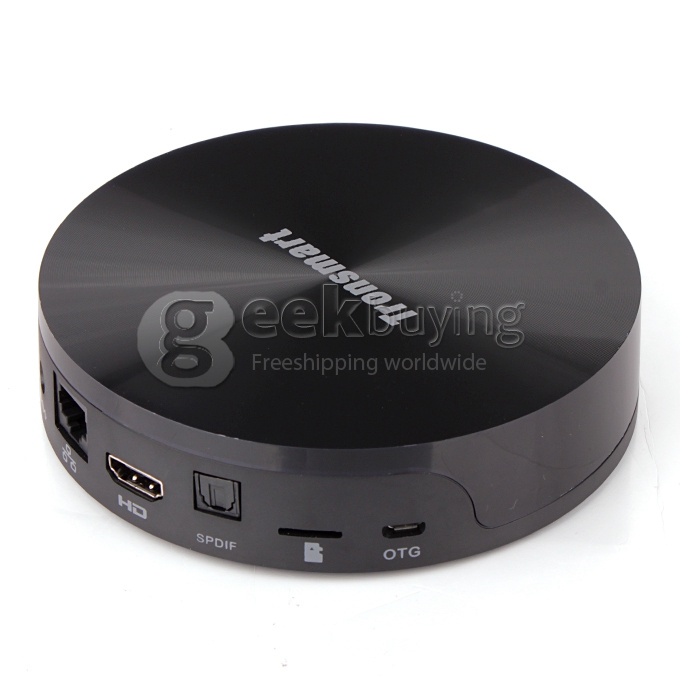 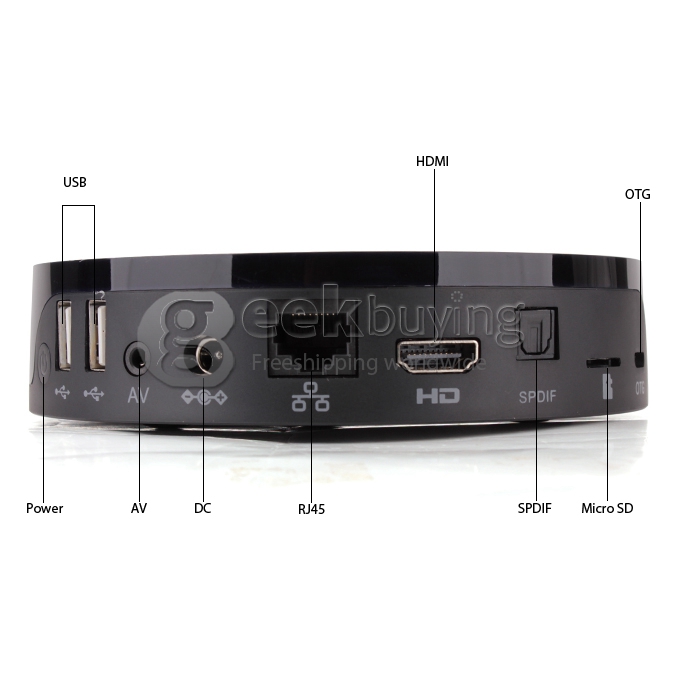 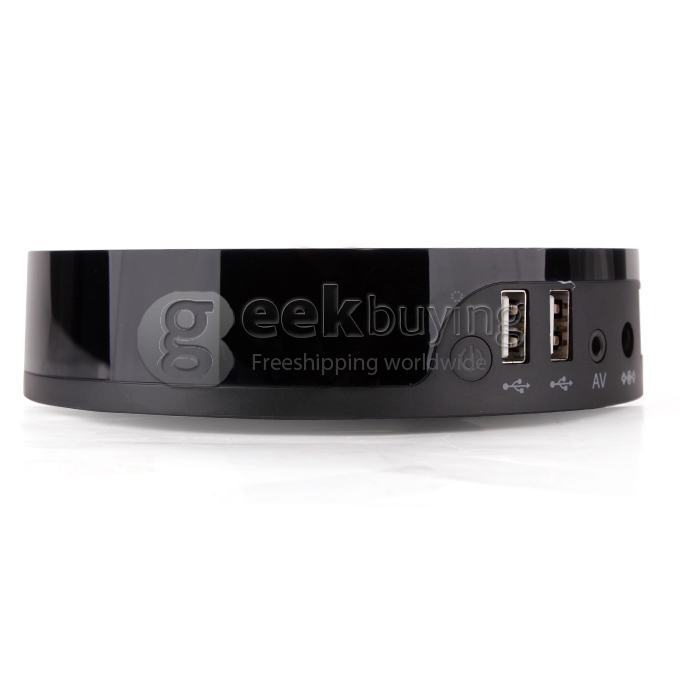 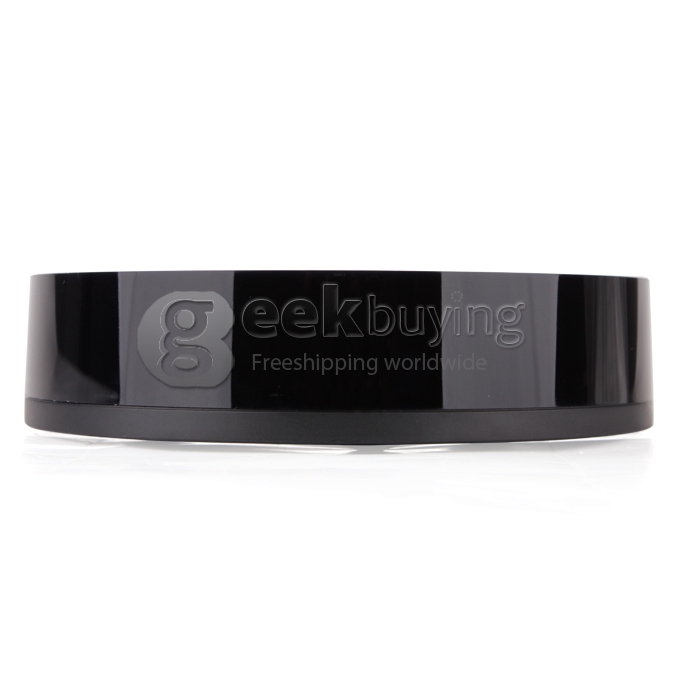 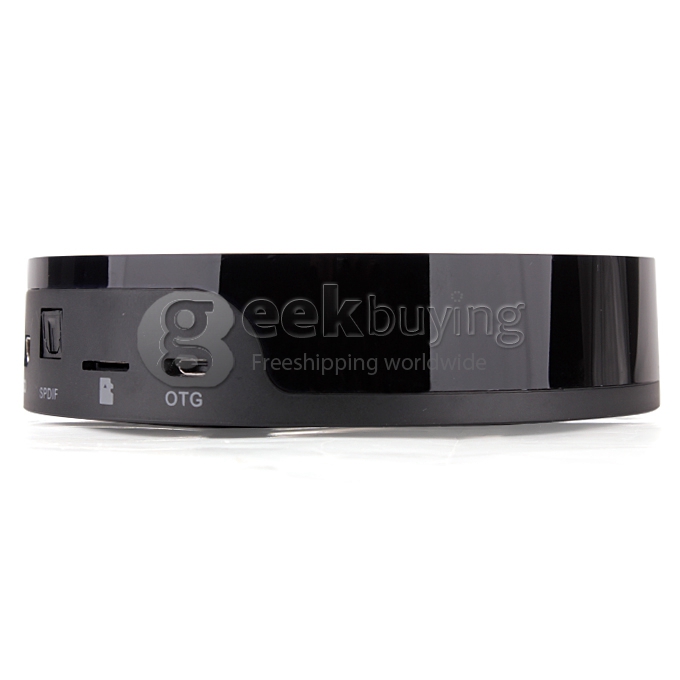 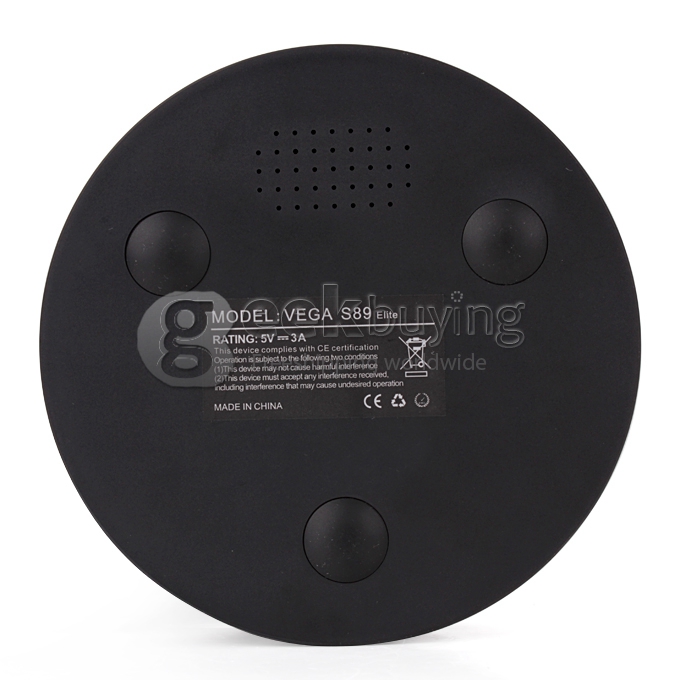 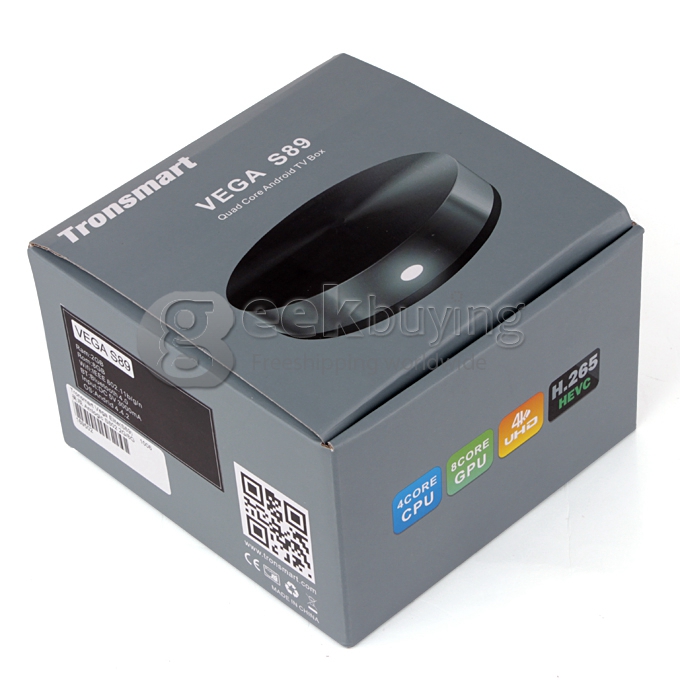 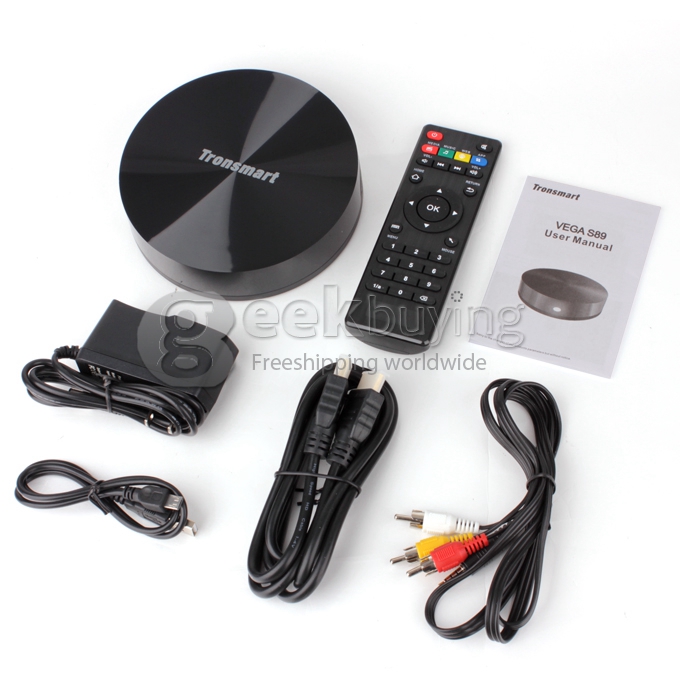 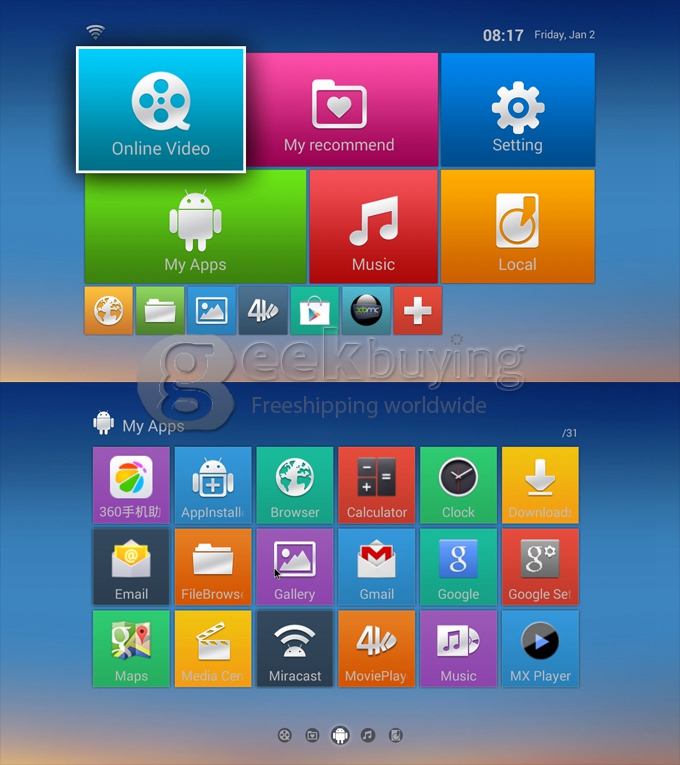 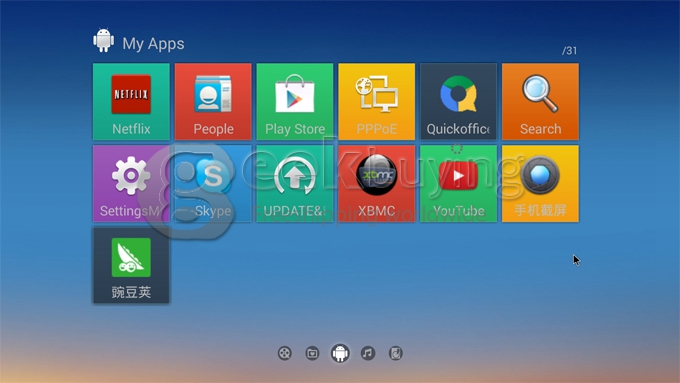 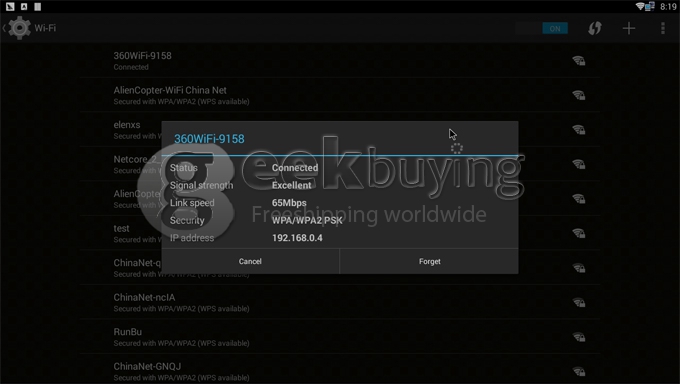 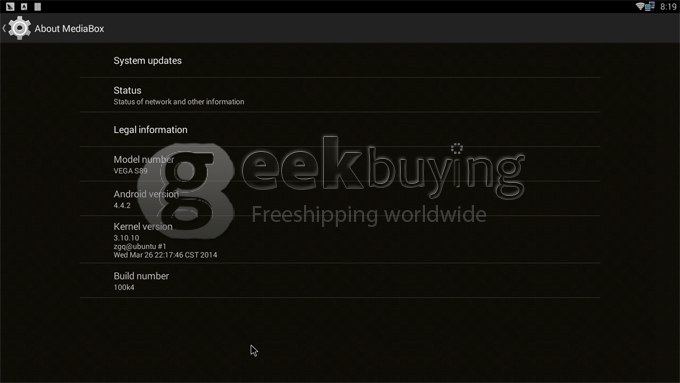 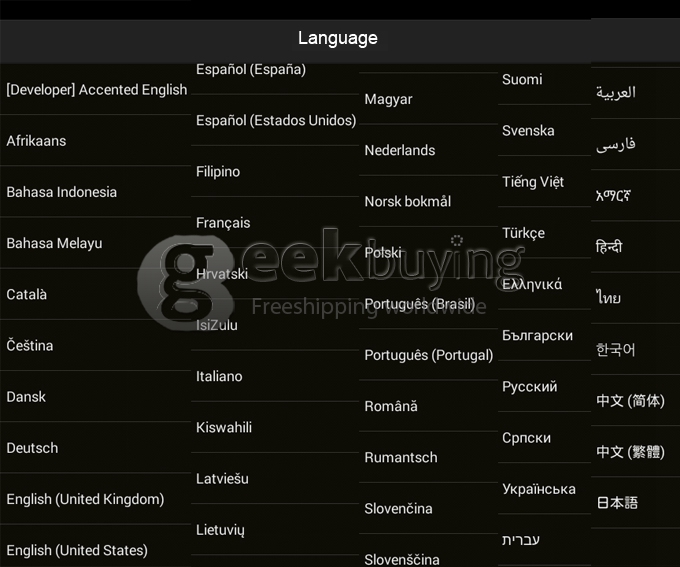 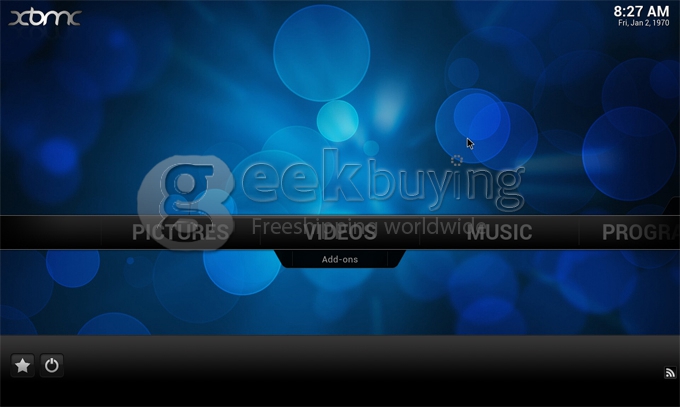