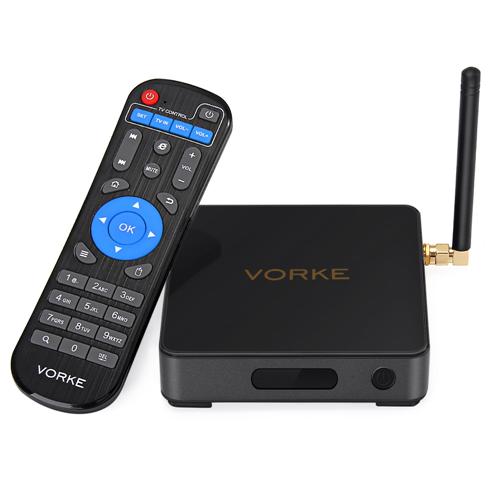 VORKE Z1 is outfitted with S912 CPU , a high performance Octa core 64bit chipset runns at a maximum clock speed of 1.5GHz. Apps will never run so smoothly in devices with other chipsets. Except for various hot games, users are also allowed to install APKs with its 3GB DDR4 RAM and 32GB eMMC 5.0 Flash.

Watch videos in detail like never before with selected HDR content, Witnessing scenes and characters come to life in vivid contrast, color, and clarity. 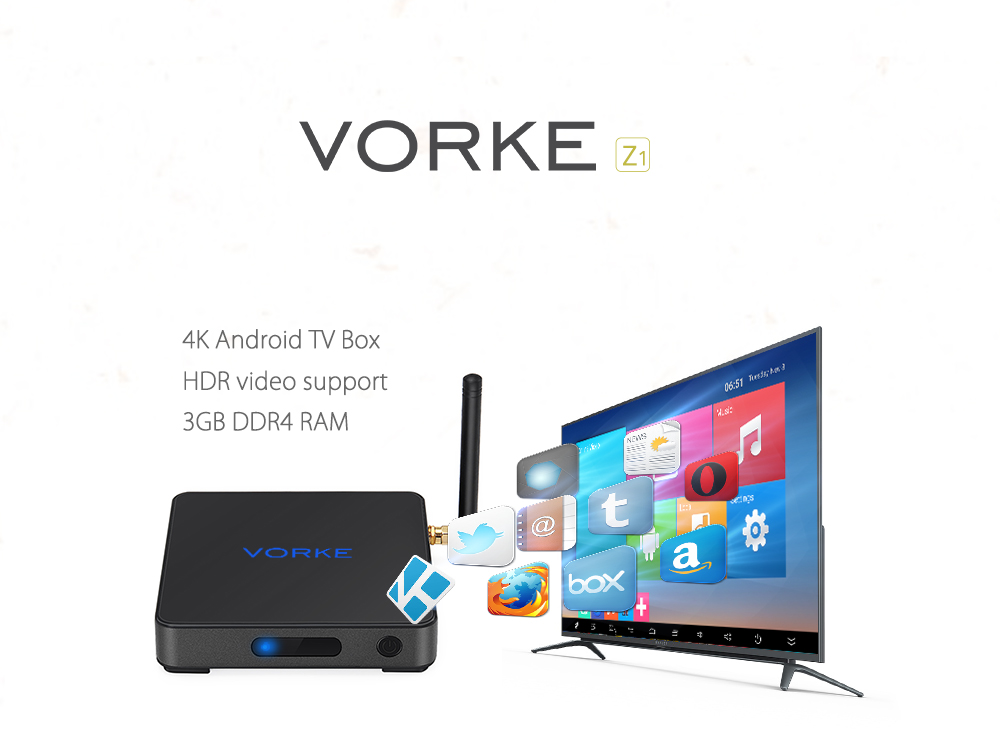 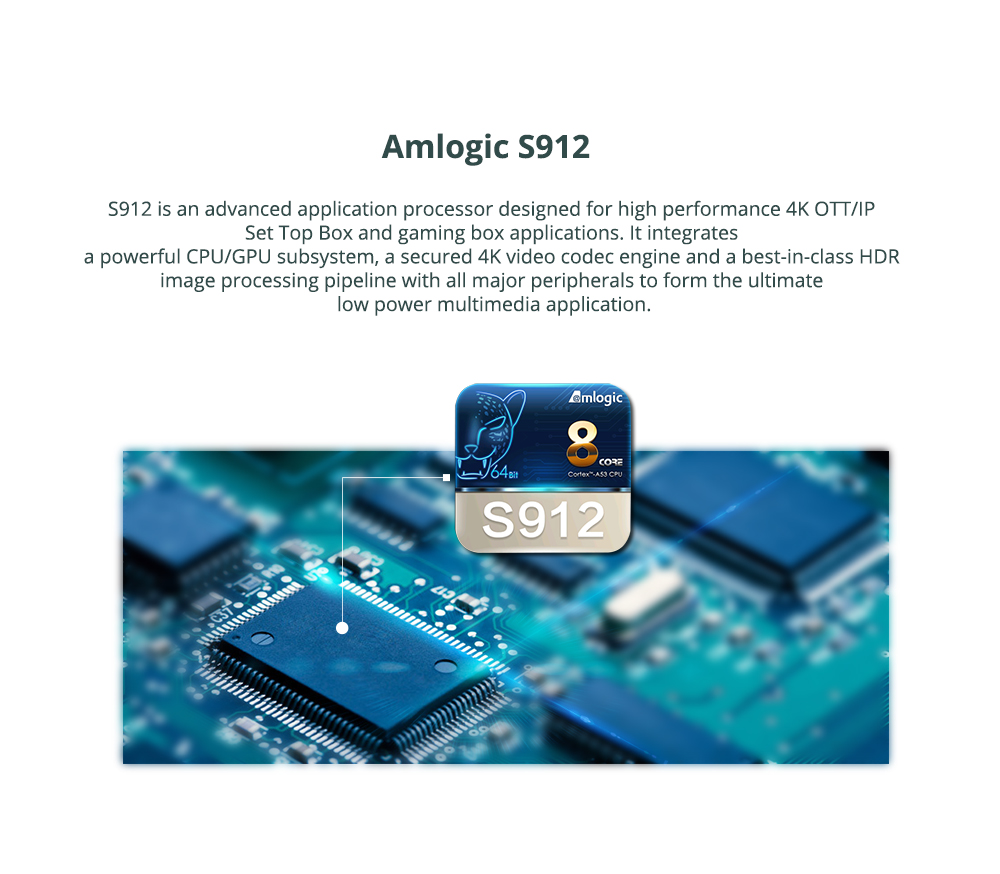 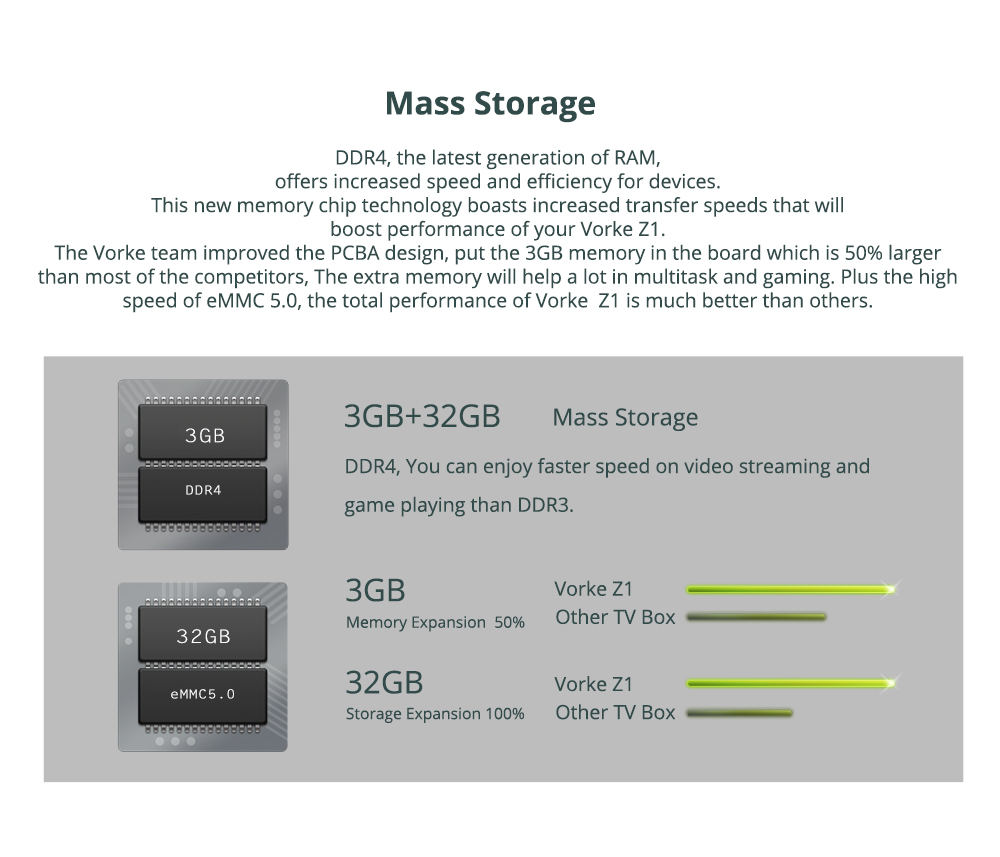 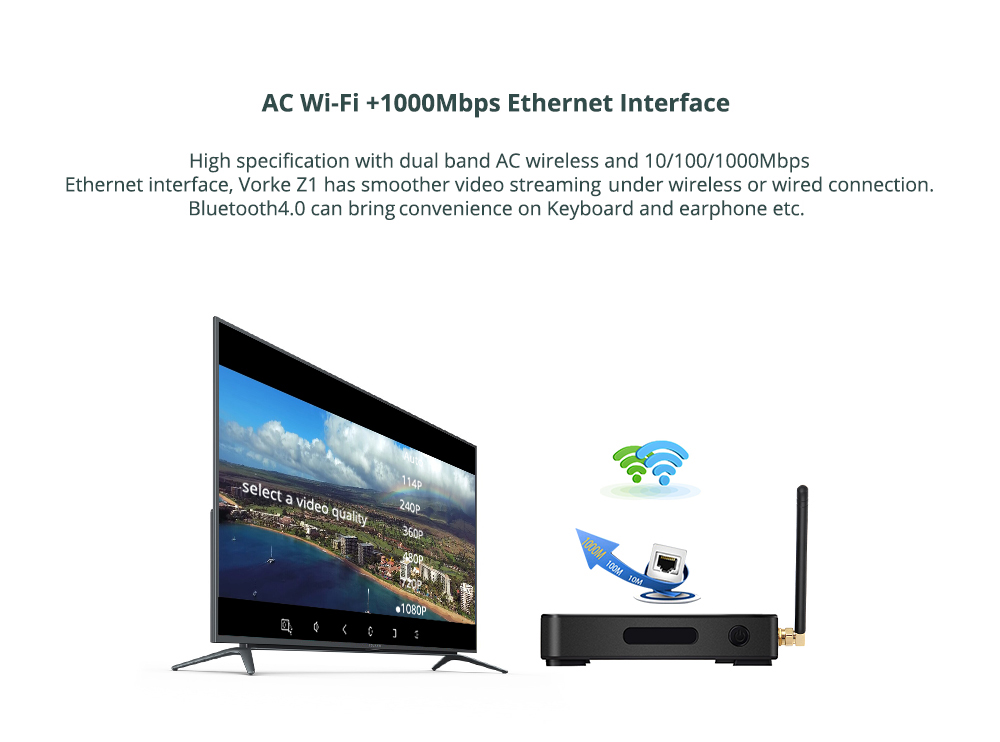 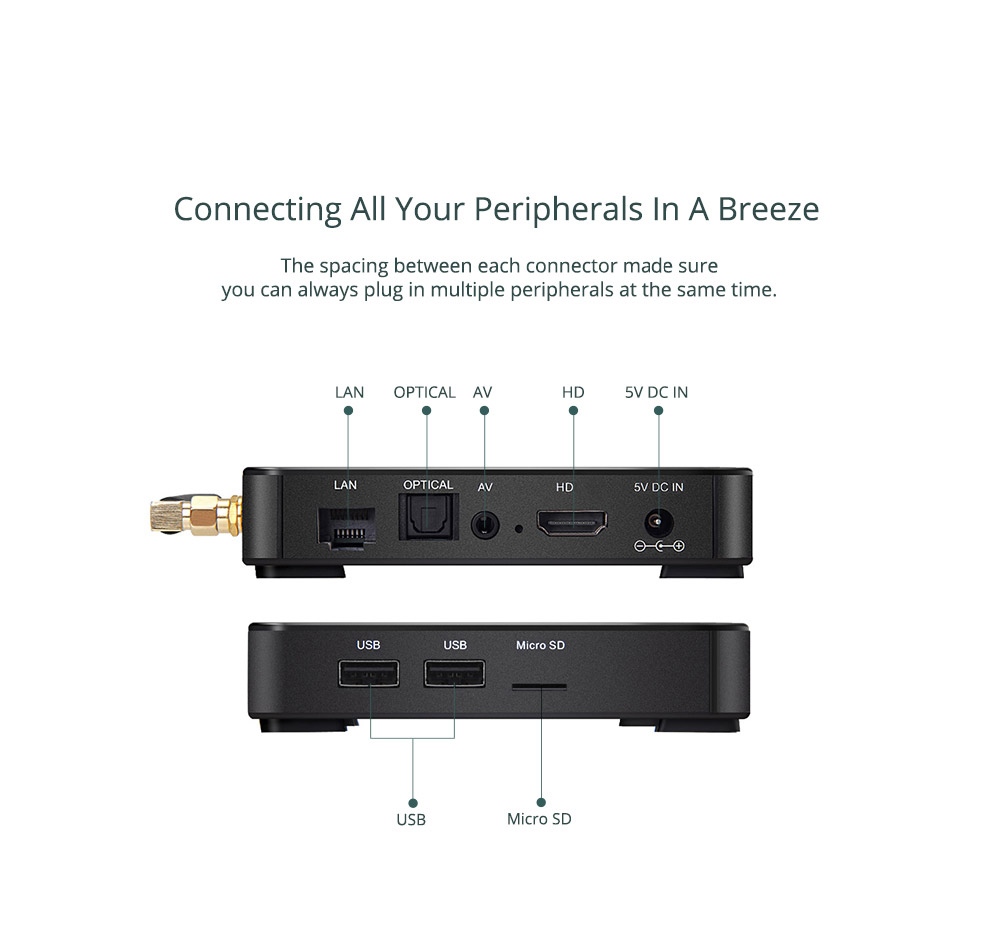 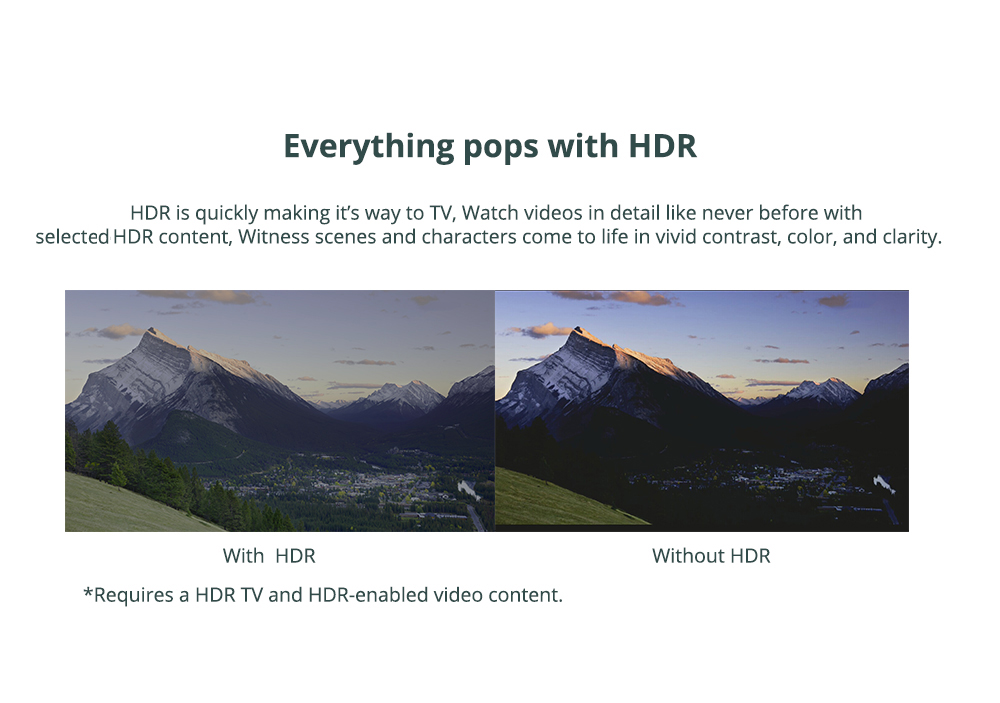 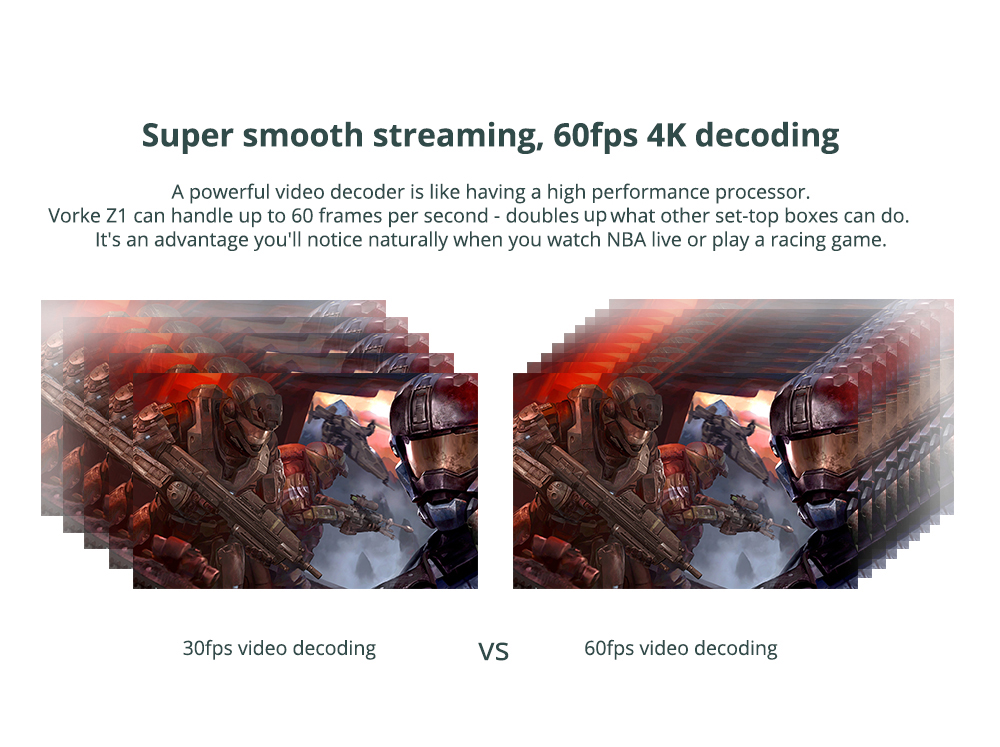 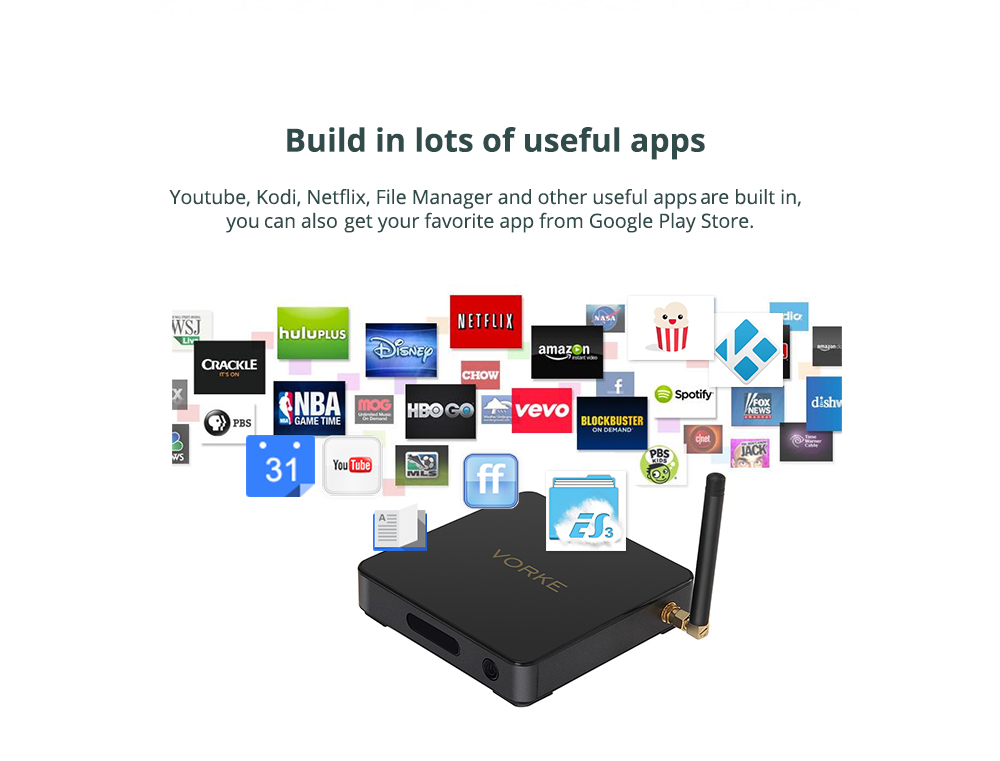 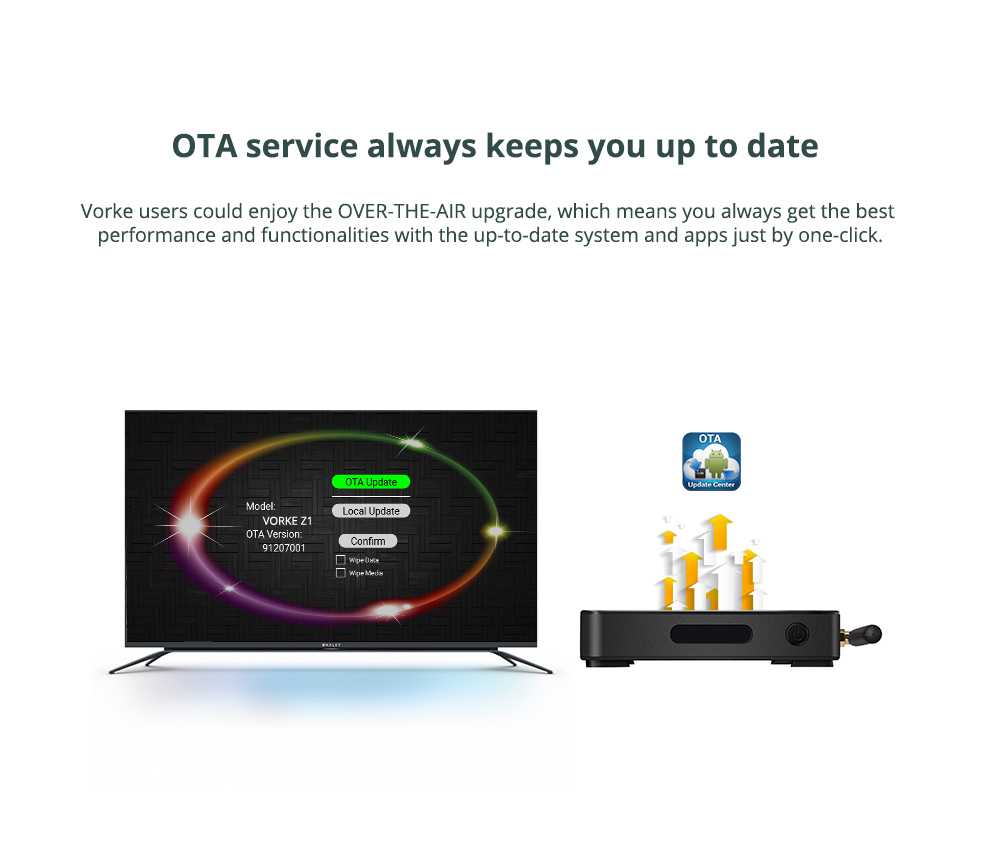 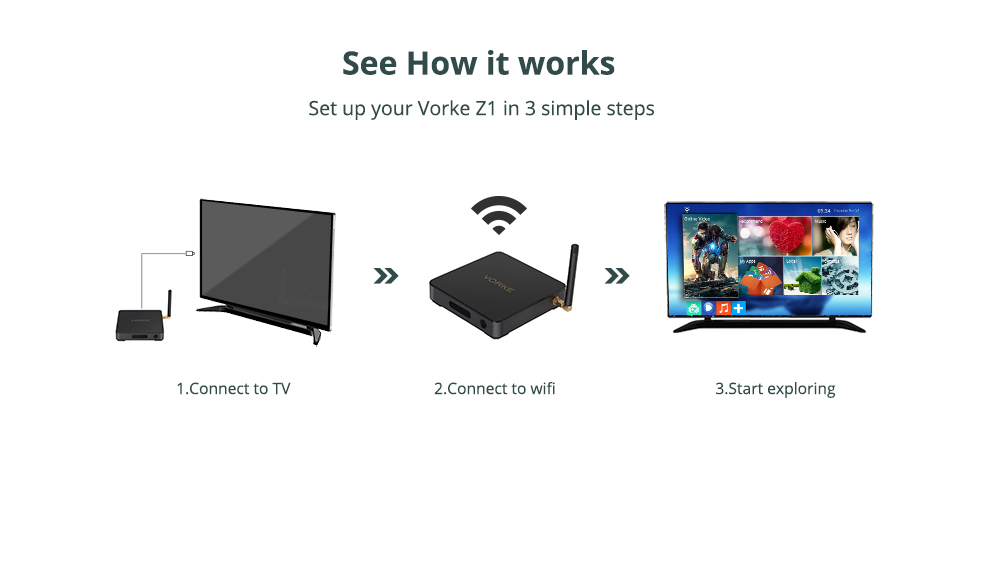