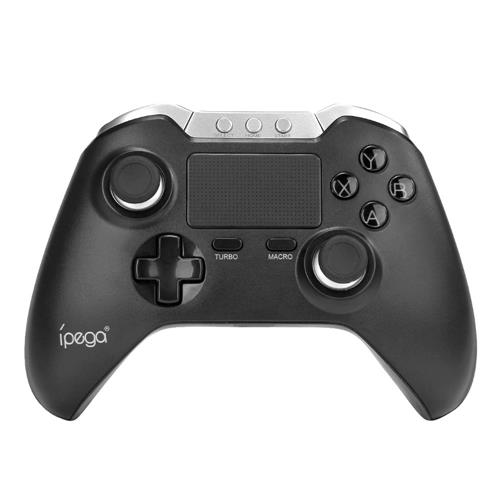 2. The action A/B/X/Y buttons has back white LED lightening. While the device is switched on the LED illuminate for 3 seconds and it’s better for game playing in dark area.

5. Dual strong motor function, and will have vibrating reminder once powered on. This function only worked under X_INPUT mode by wired connected PC, this gamepad can't have vibration until the game support vibration. 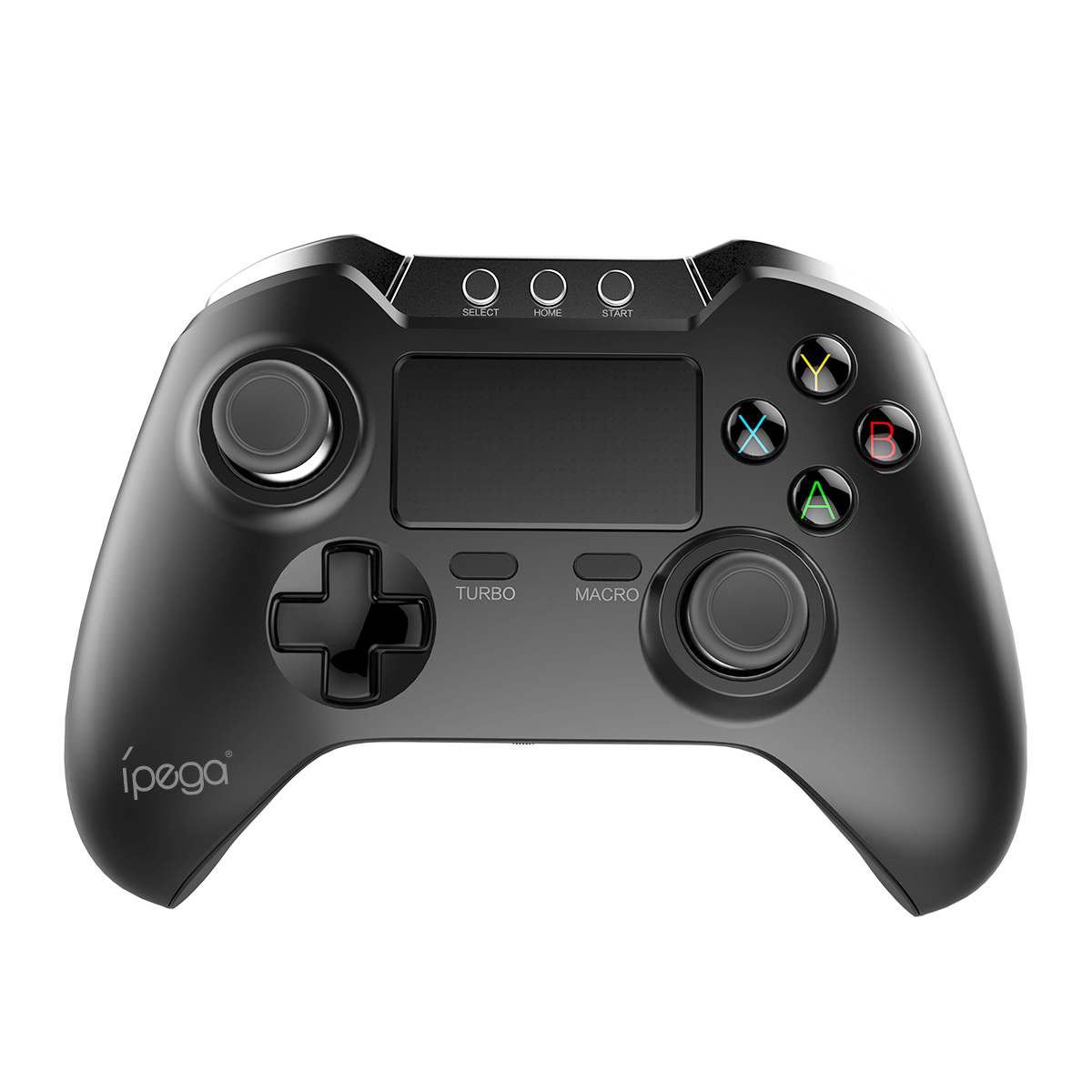 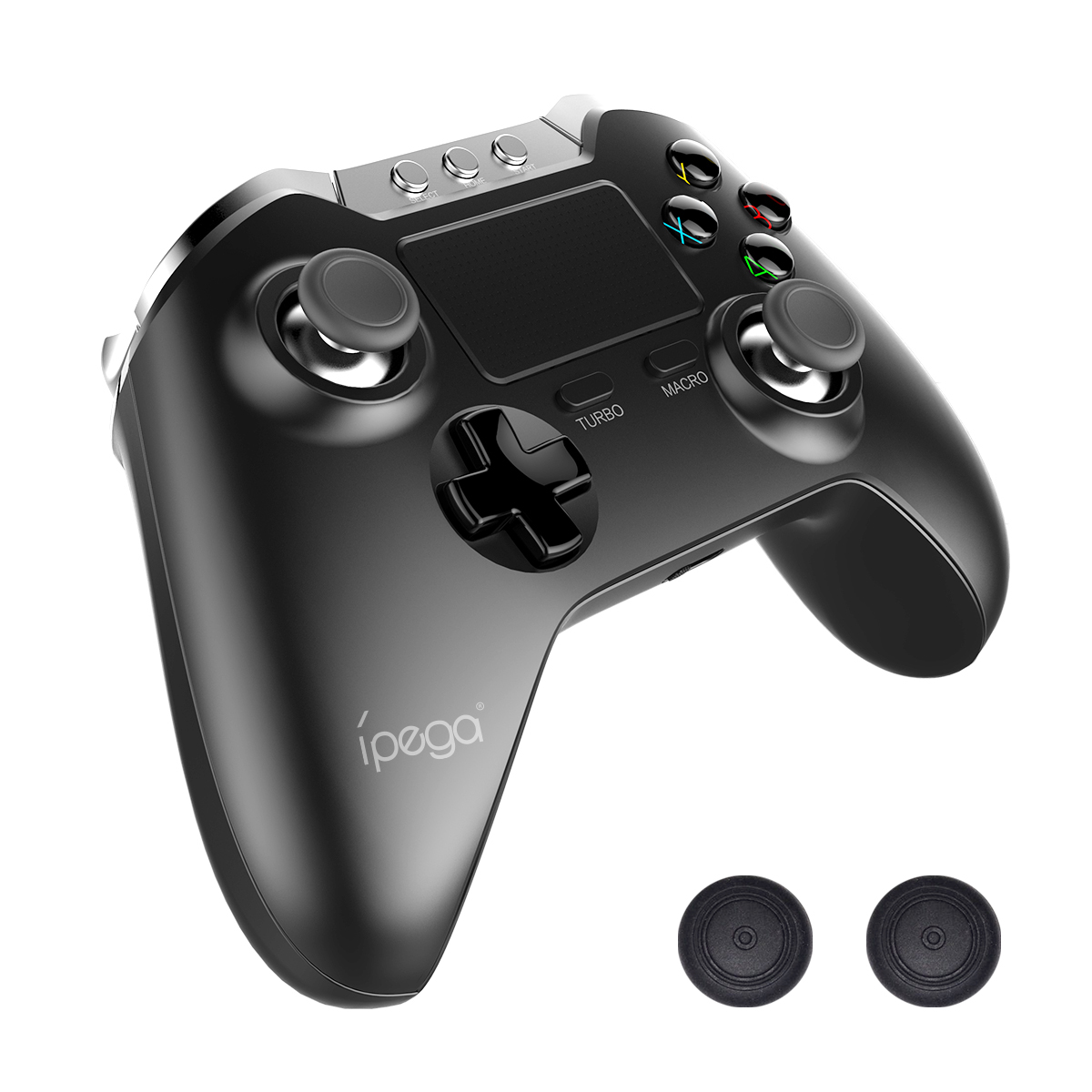 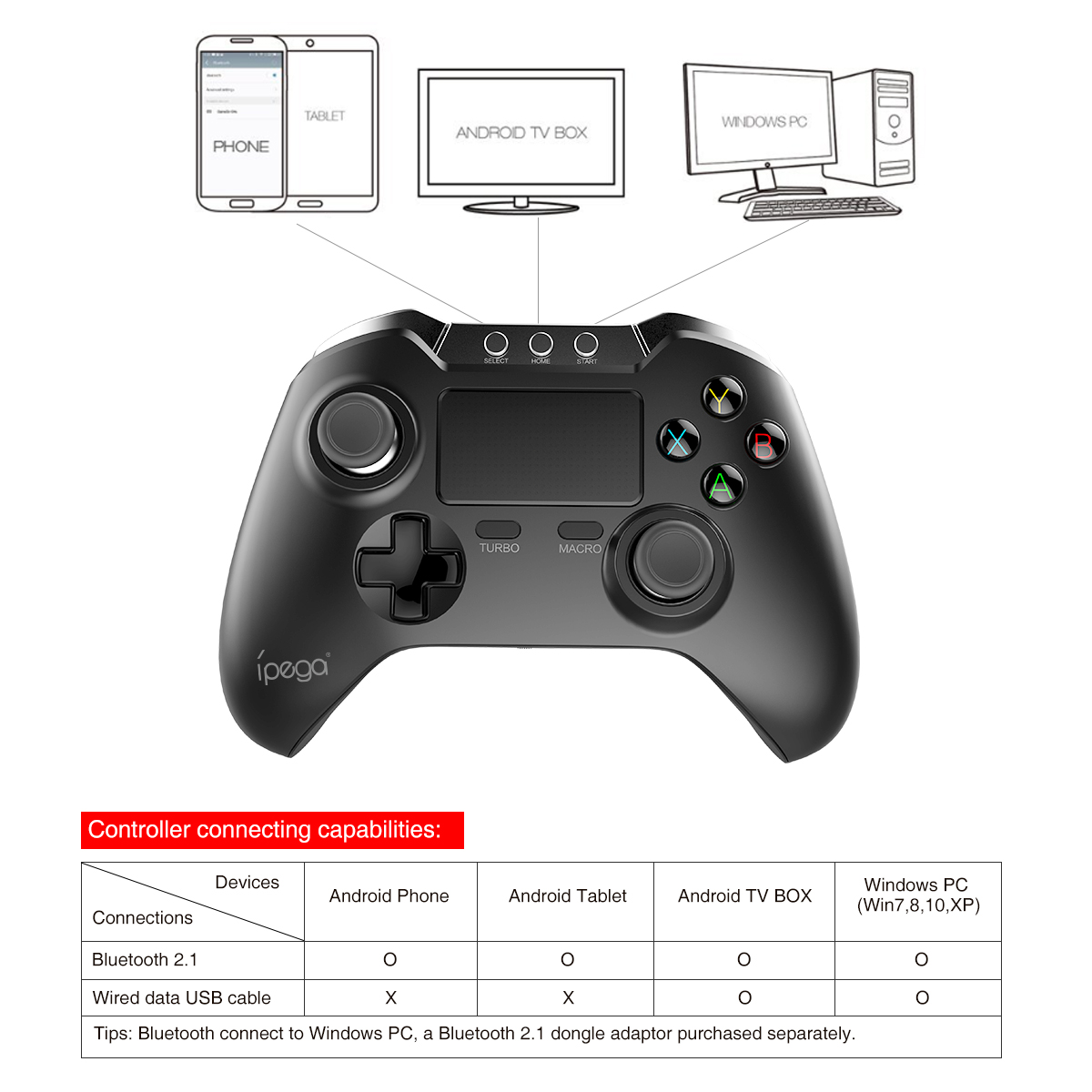 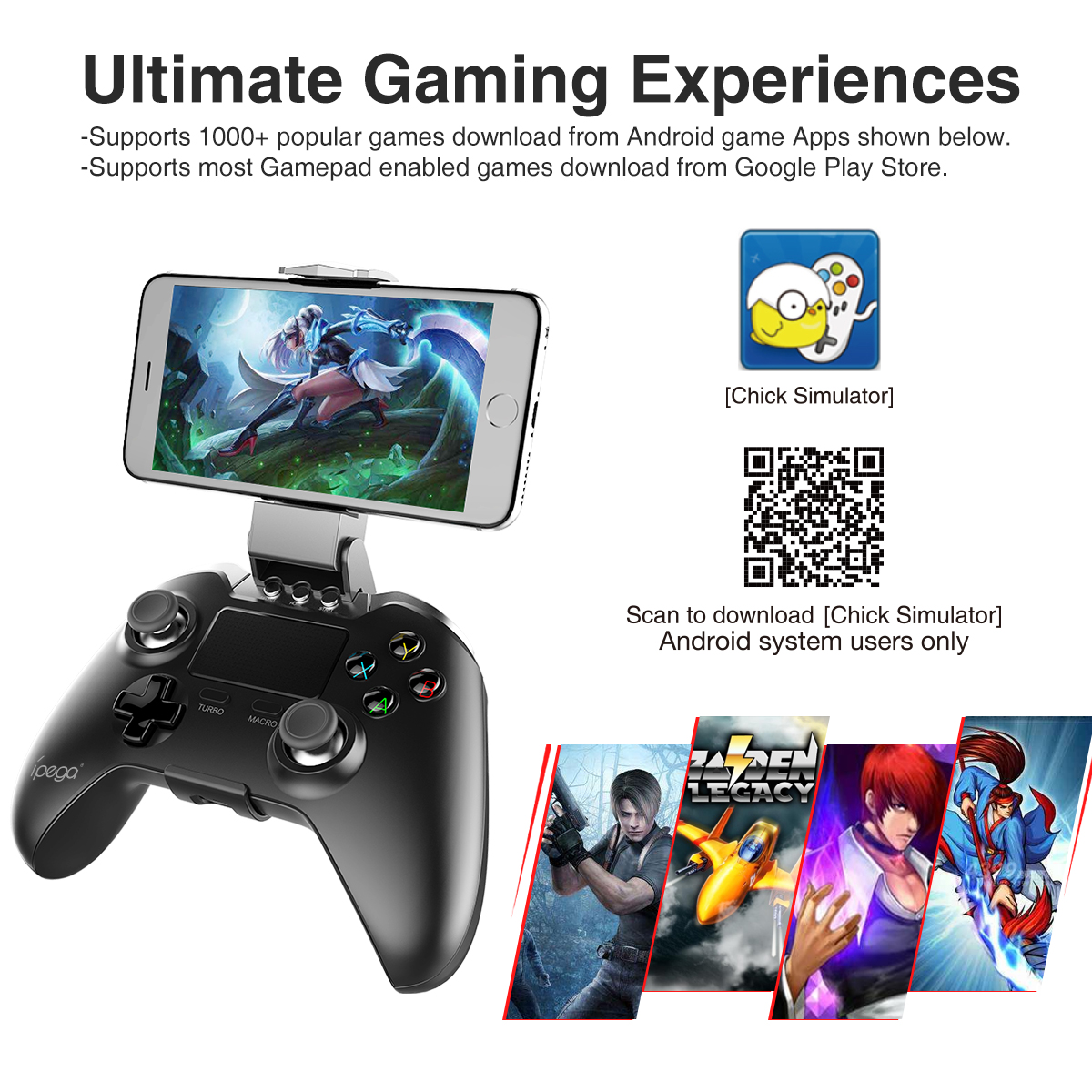 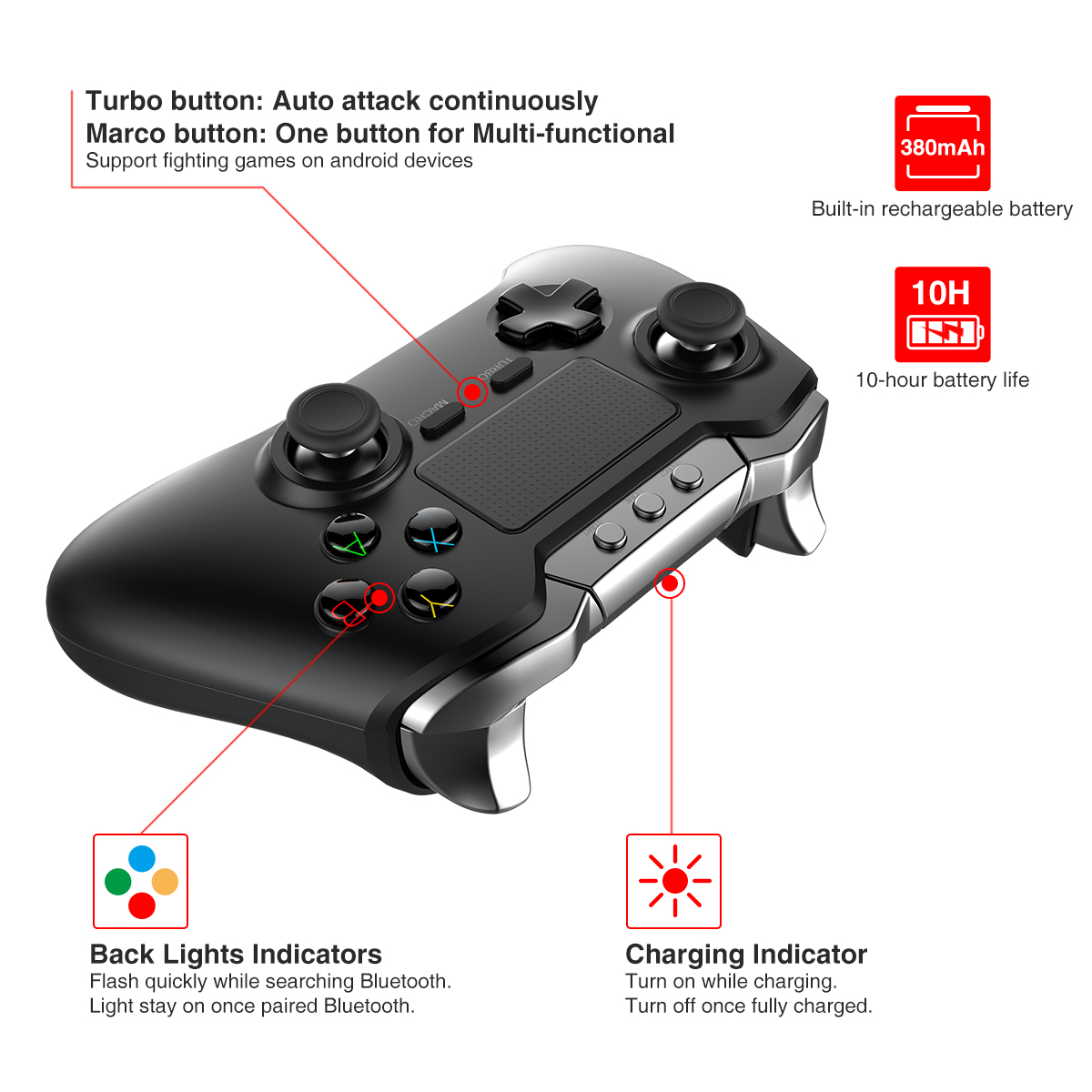 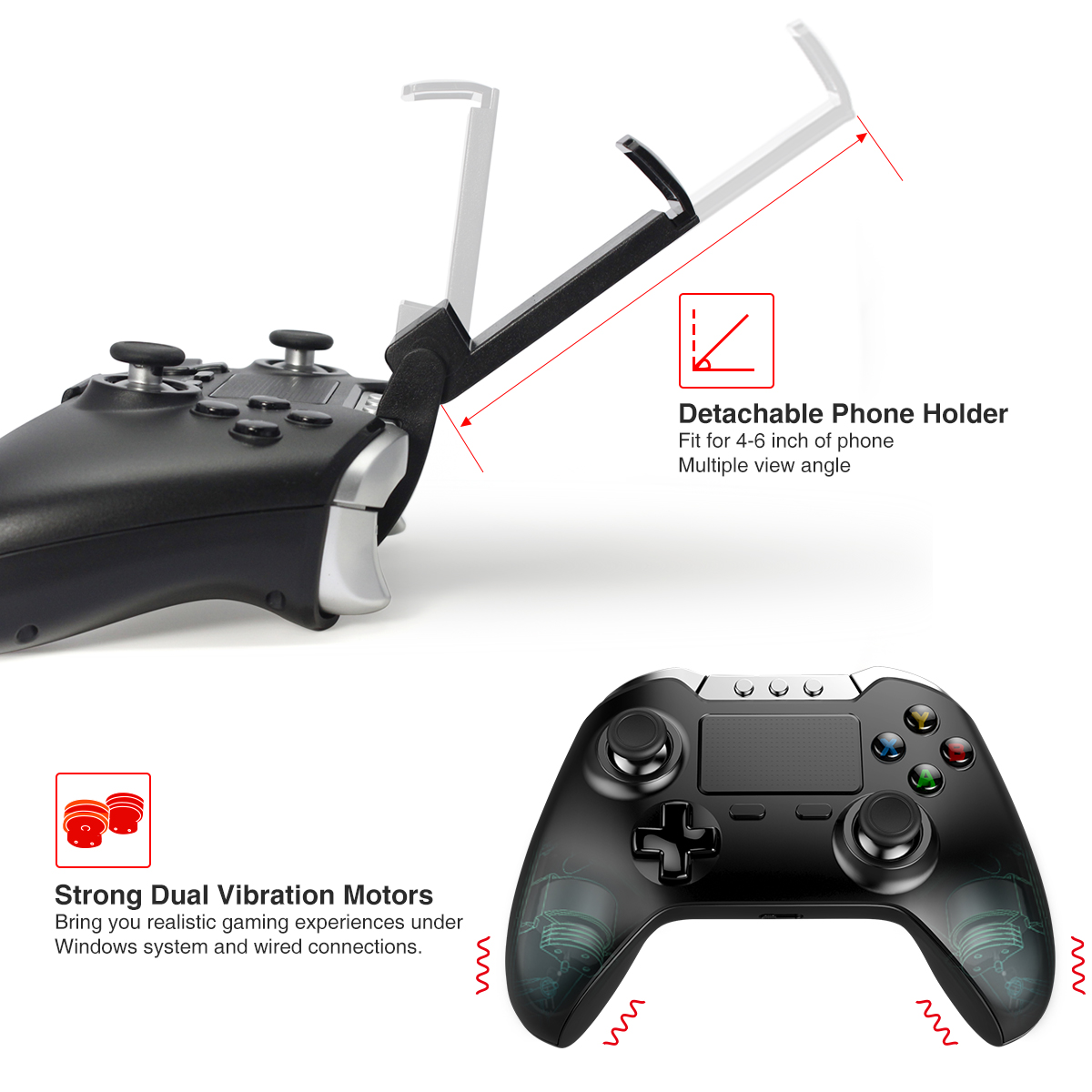 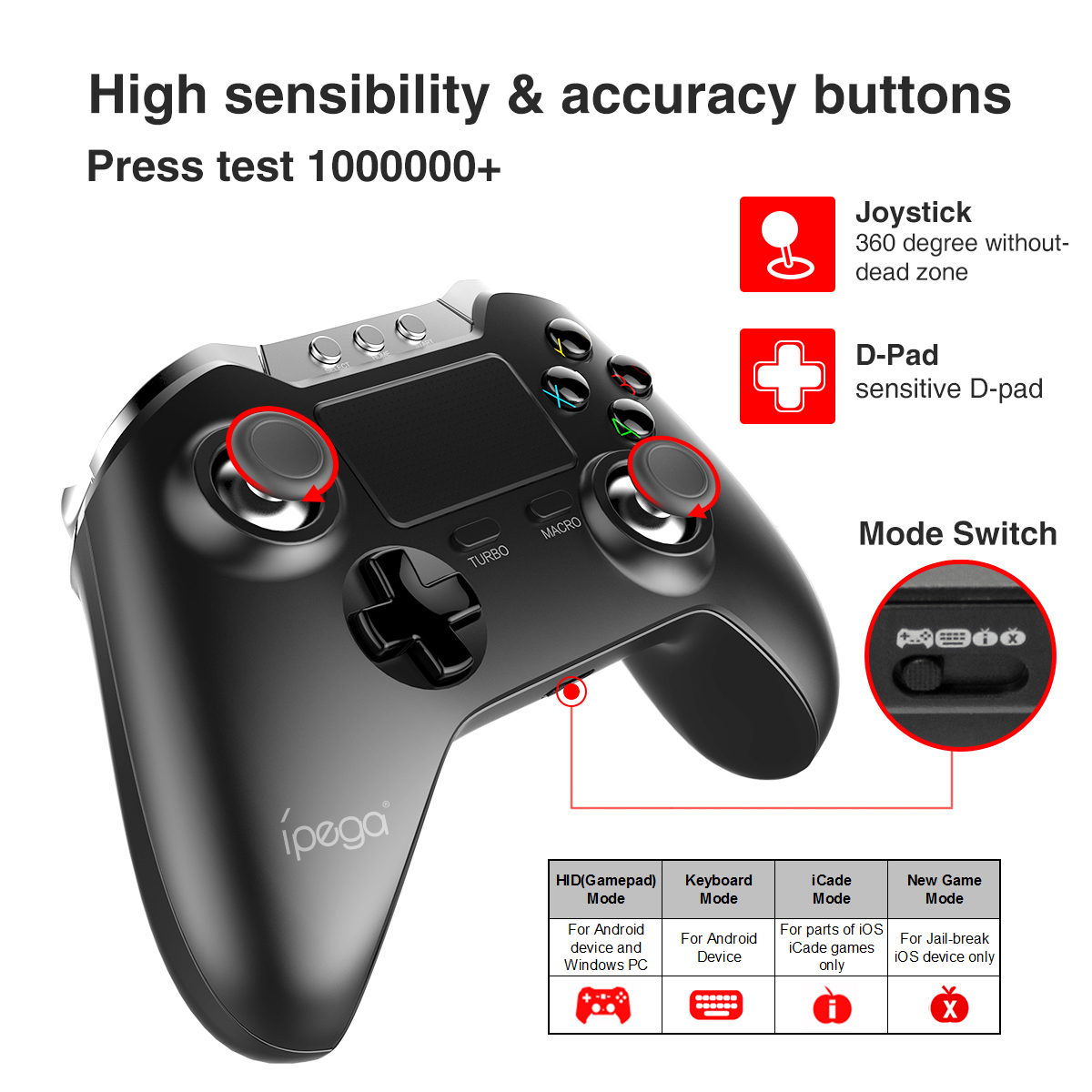 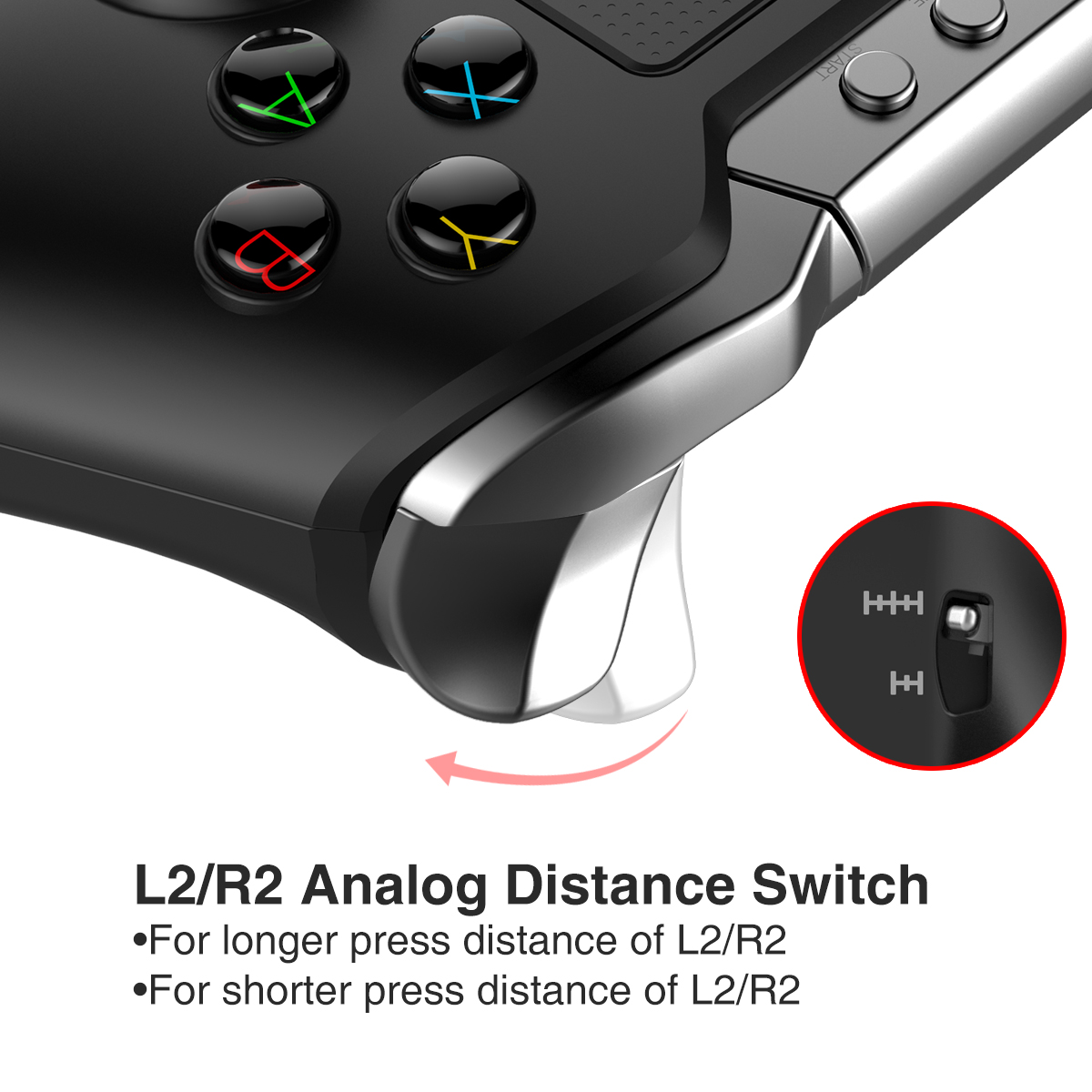 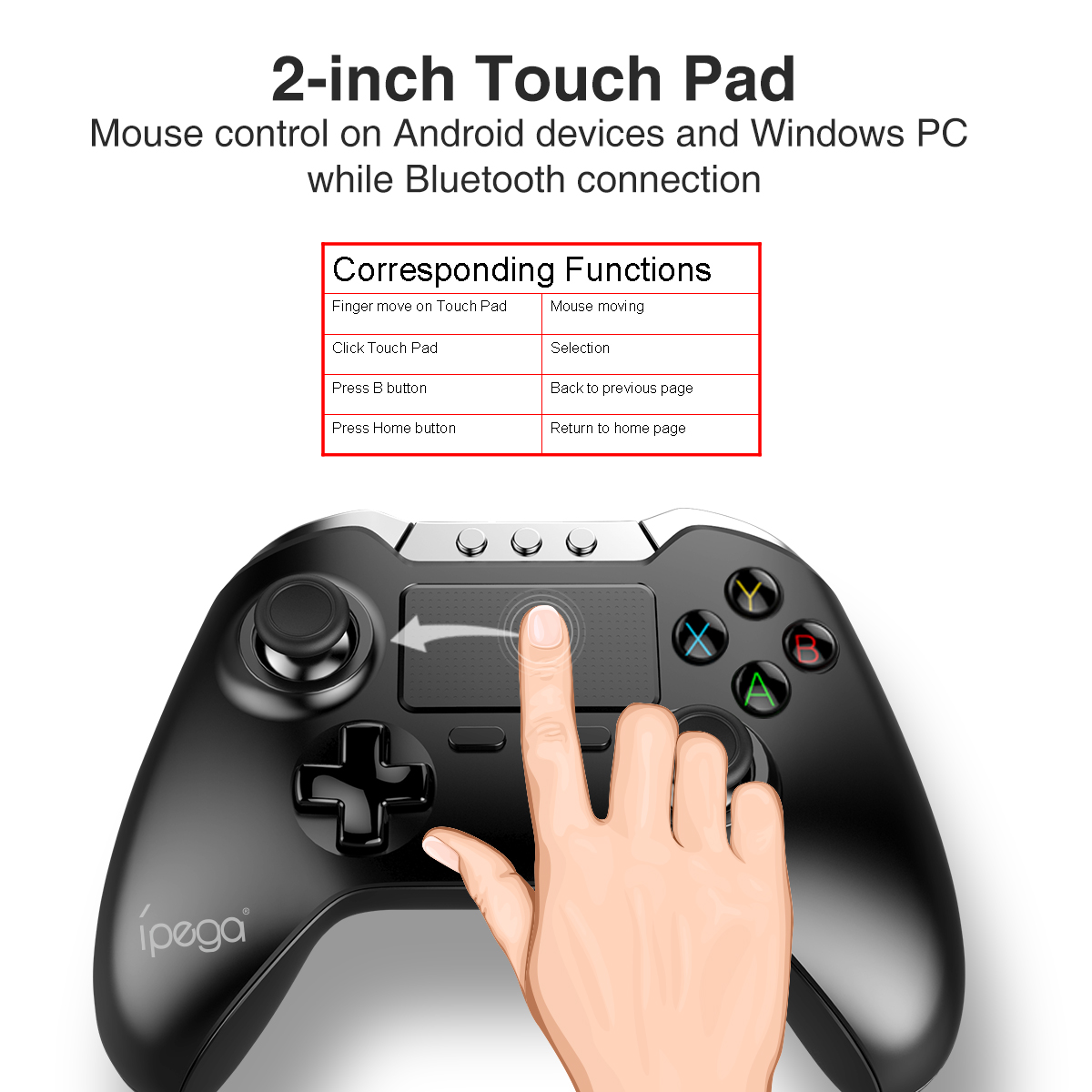