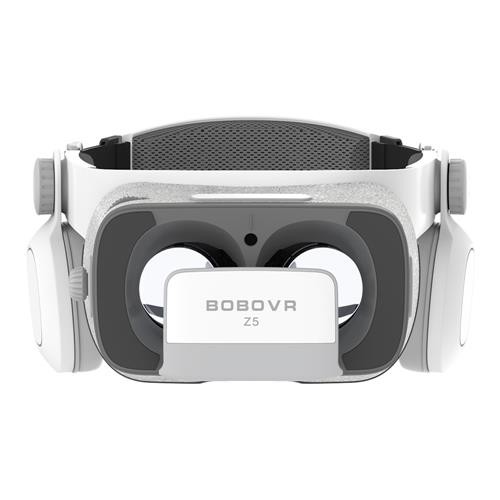 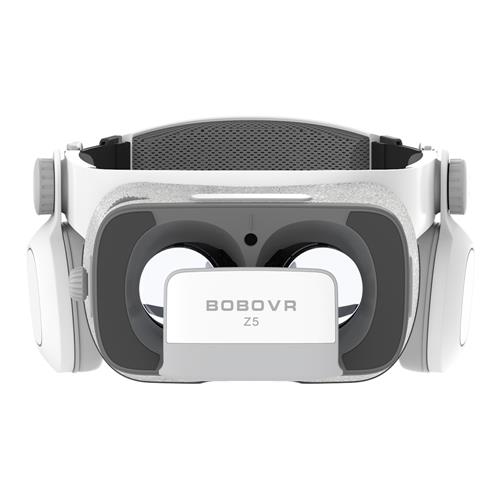 Google Inc stepped forward to propse a whole new software called Daydream for exclusive VR content creation, distribution and consumption. And here we have the BOBOVR Z5 - a Virtual Rreality headset that give access to Daydream.

BOBOVR Z5 features a total overhauled design that sharply resembles the Google’s VR headset. A sturdy headstrap is well-equipped, which is, in a way, a solid ABS material with a hardened ring shape, instead of a plain strap around the main body of the VR. Then half way around it, we have an attached headphone and a smartphone dock with the insides of the VR easily visible through the lens holes at the front.

The hardware inside the VR is quite capable, the 42mm aspheric optical lens renders the feel that you are sitting in an theatre and  the whole 3D experience just got real inhouse.

Moreover, the gadget has some useful features such as space for spectacles and Refraction Compensation of 0 – 600 degrees, while the most important to outline being the inbuilt stereo HiFi headphones with 720 degree surround sound. It has 120º of FOV and can house smartphones of sizes 4.7″ – 6.0″. Further,  you have a wireless remote with it for better navigation which is quite sleek and handy.

The BOBOVR Z5 3D VR Headset comes with 6 Tactile Modules that vibrate in response to a particular directional action in a supported game you are playing. That being said this VR headset is one of the most comfy, tactile and classy headset out there. 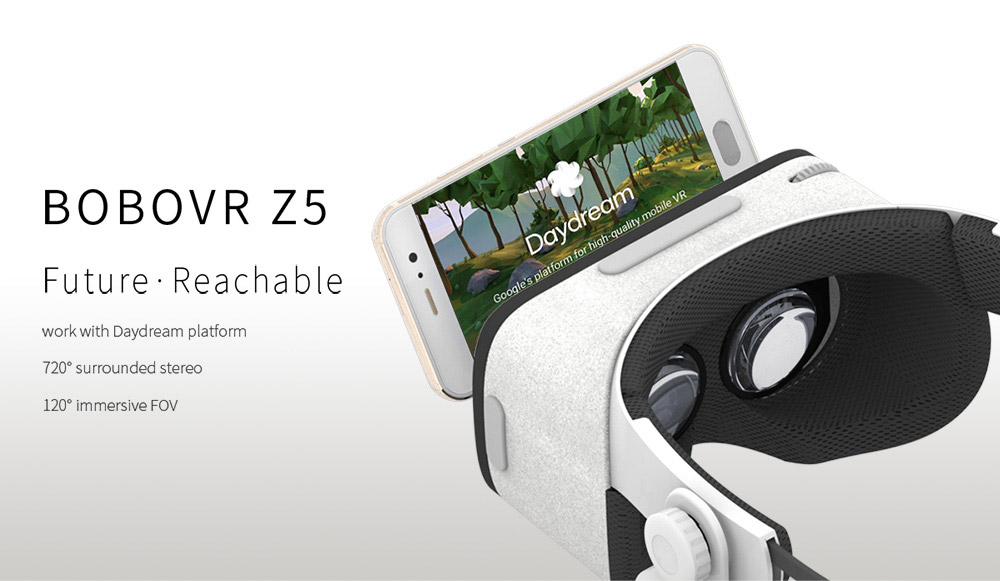 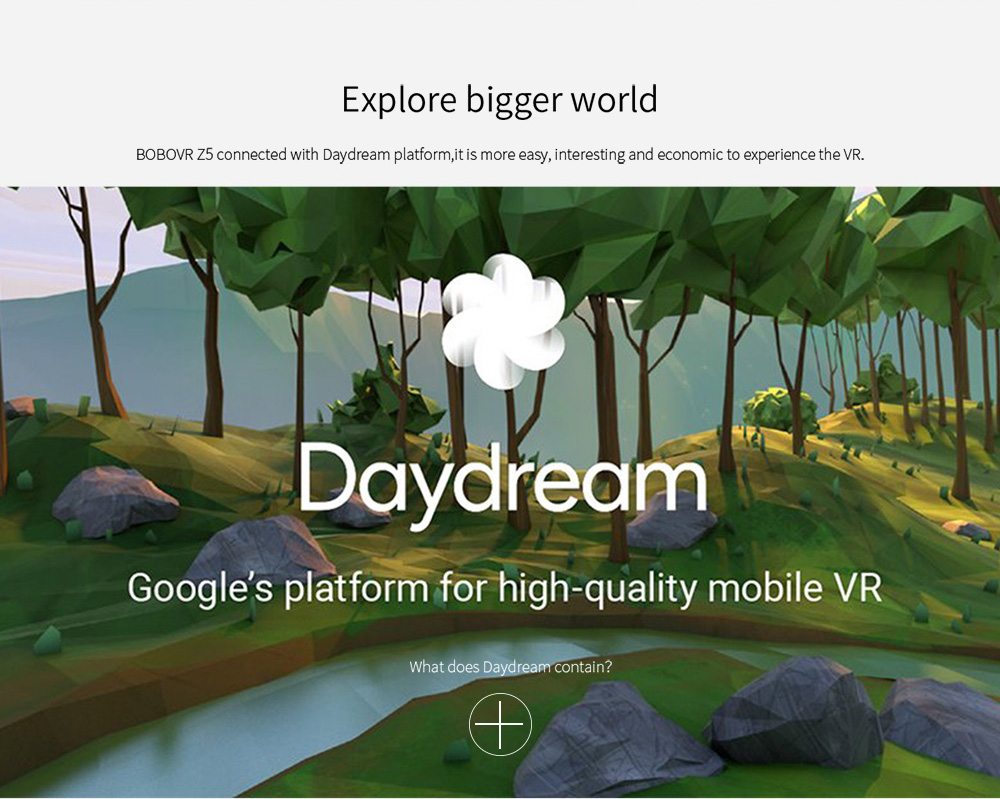 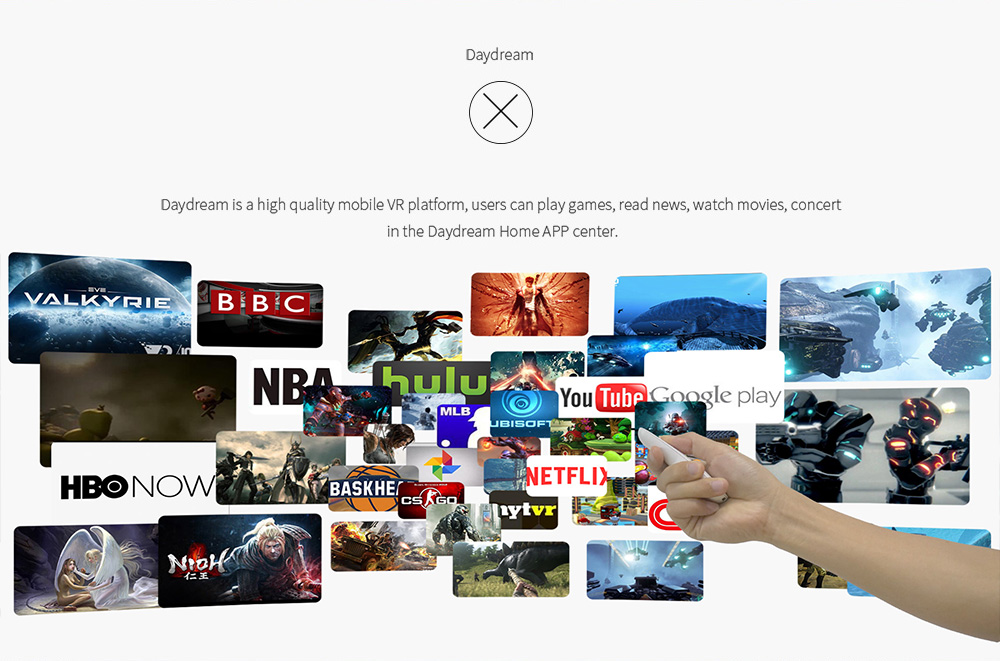 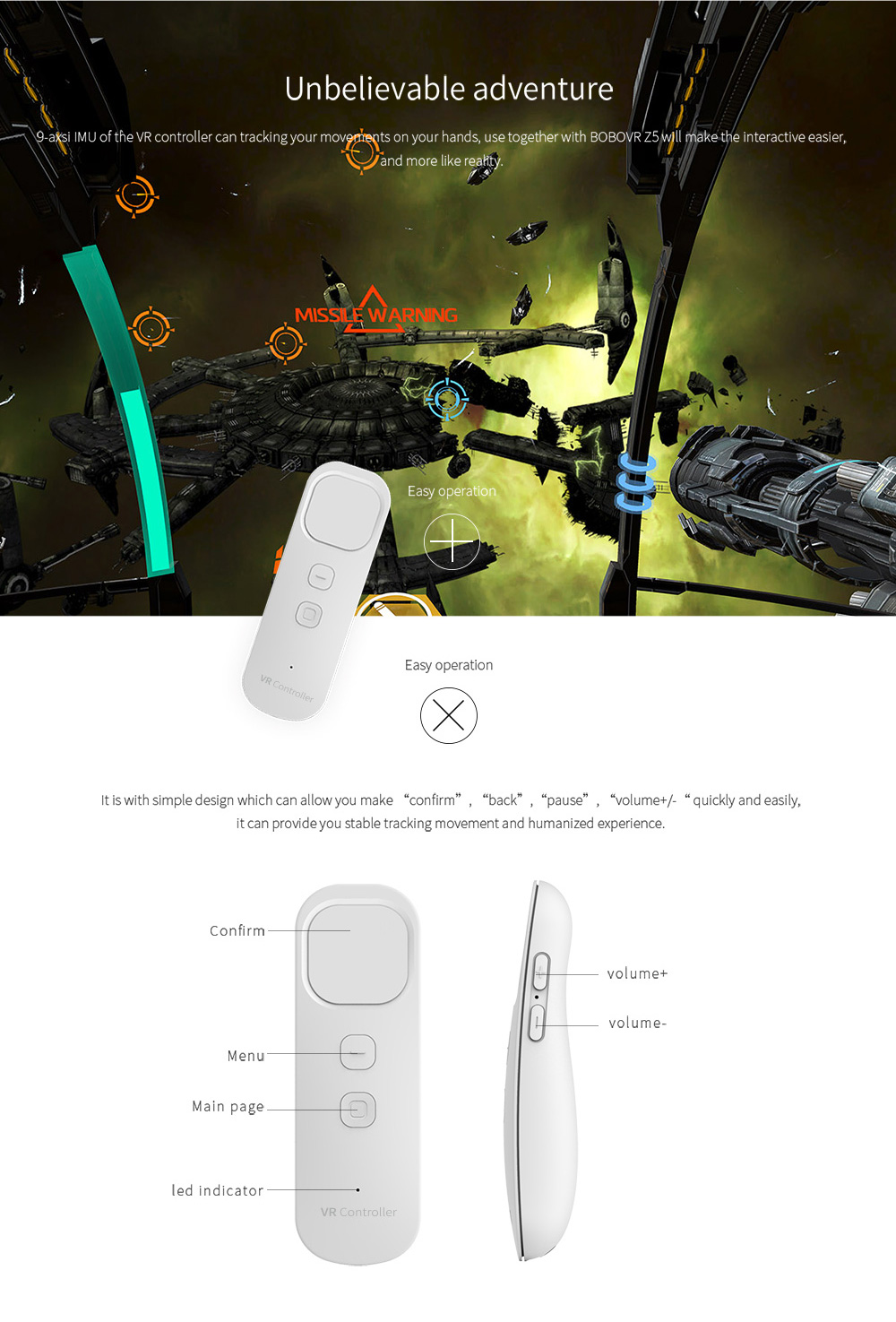 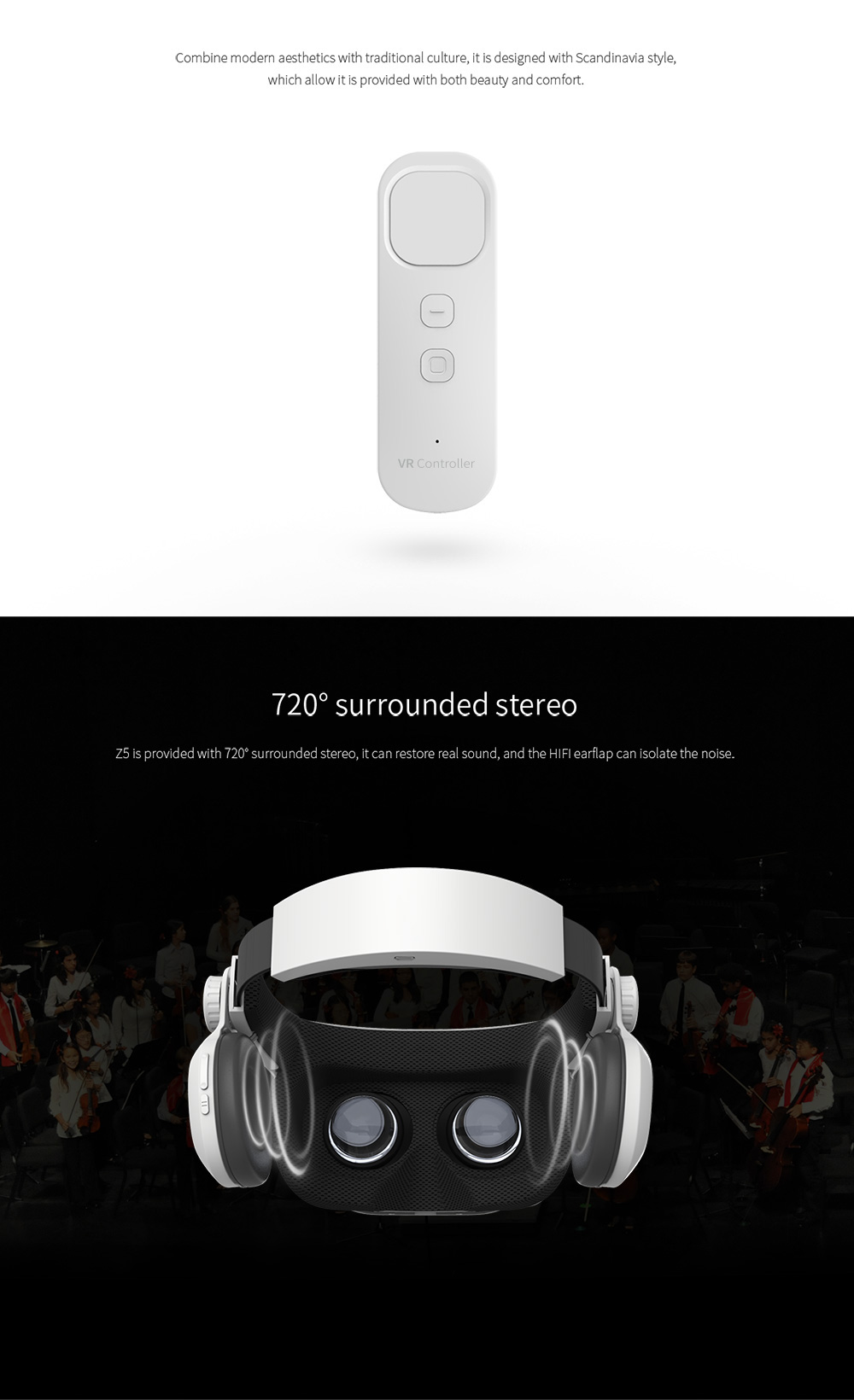 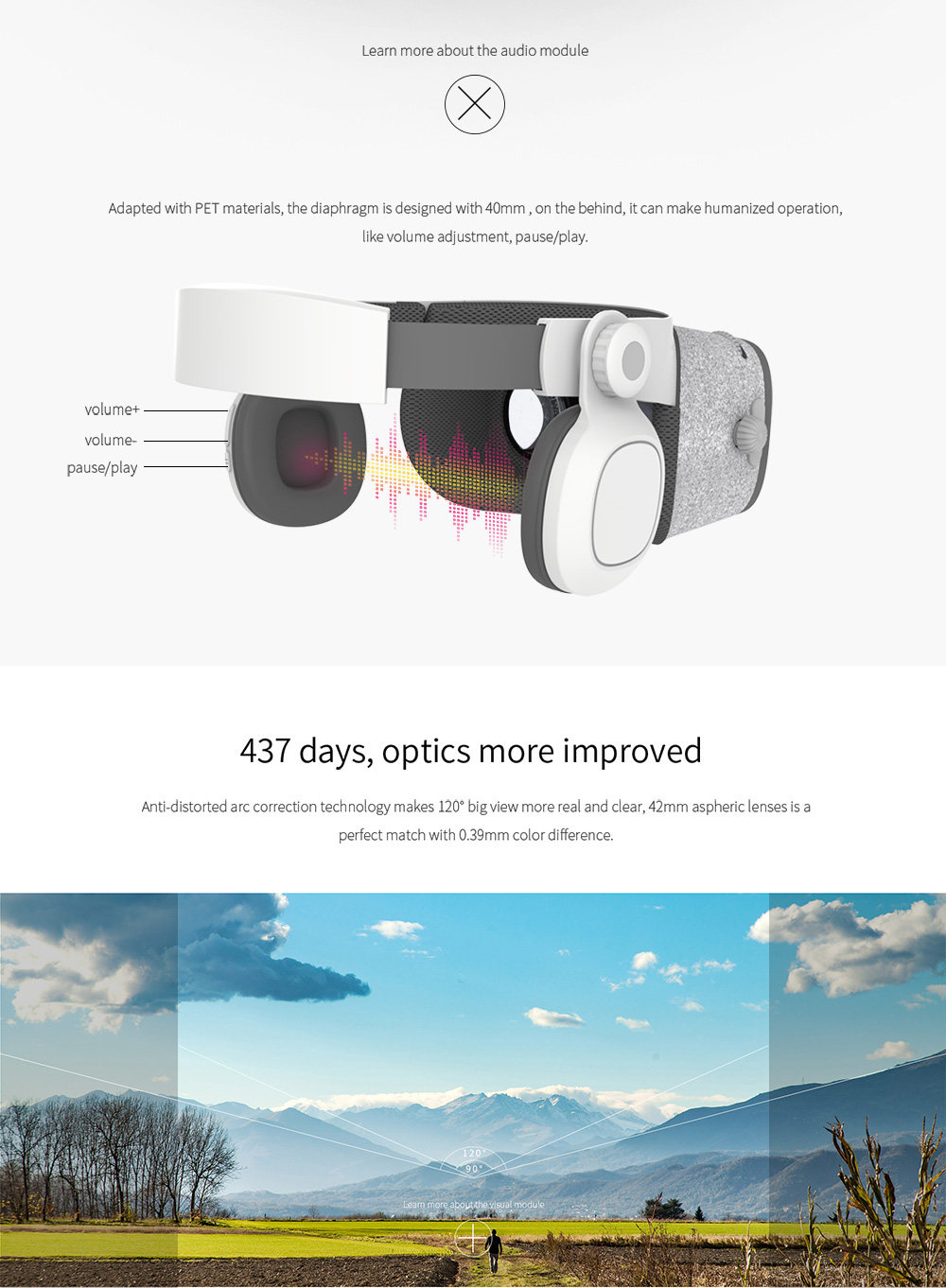 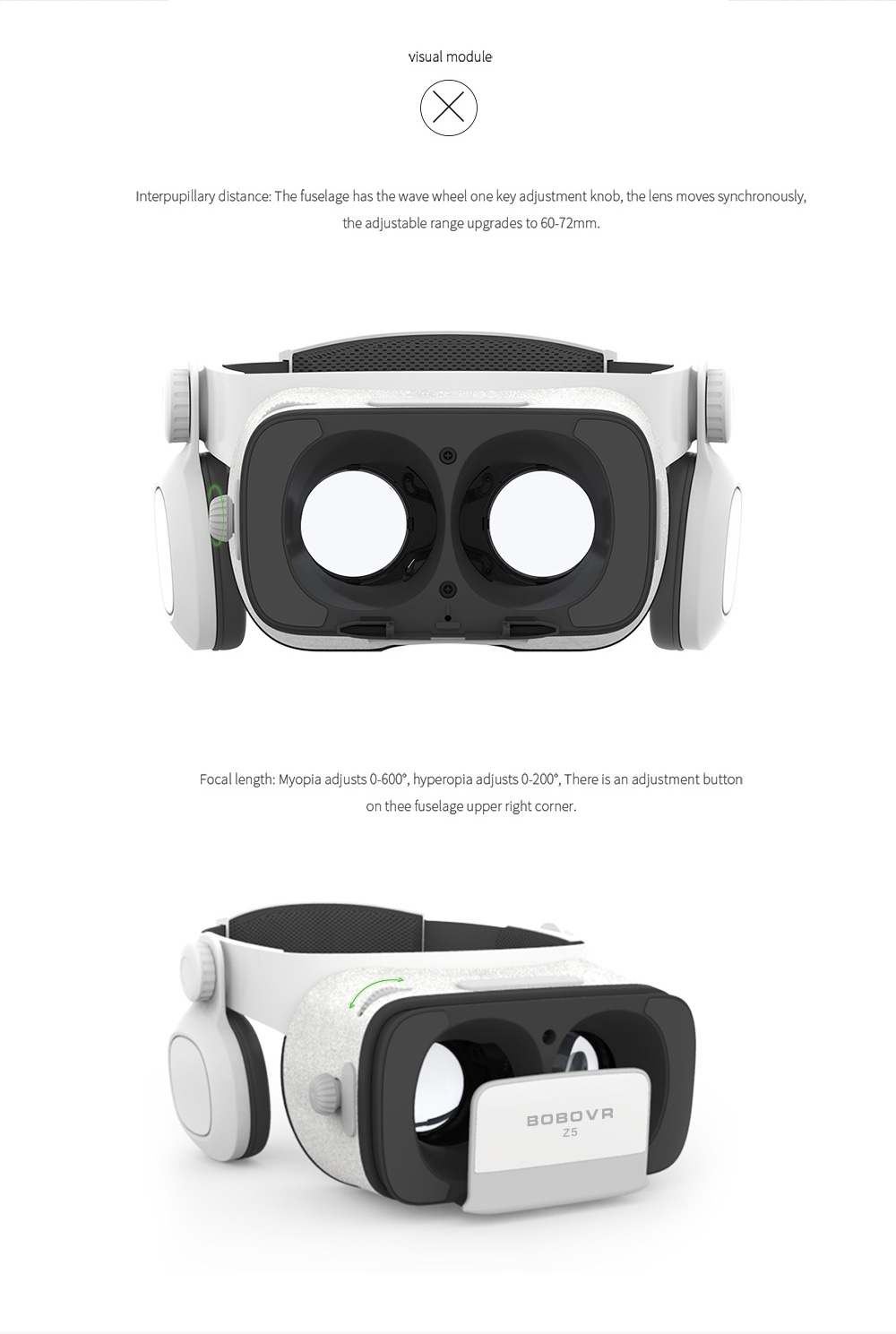 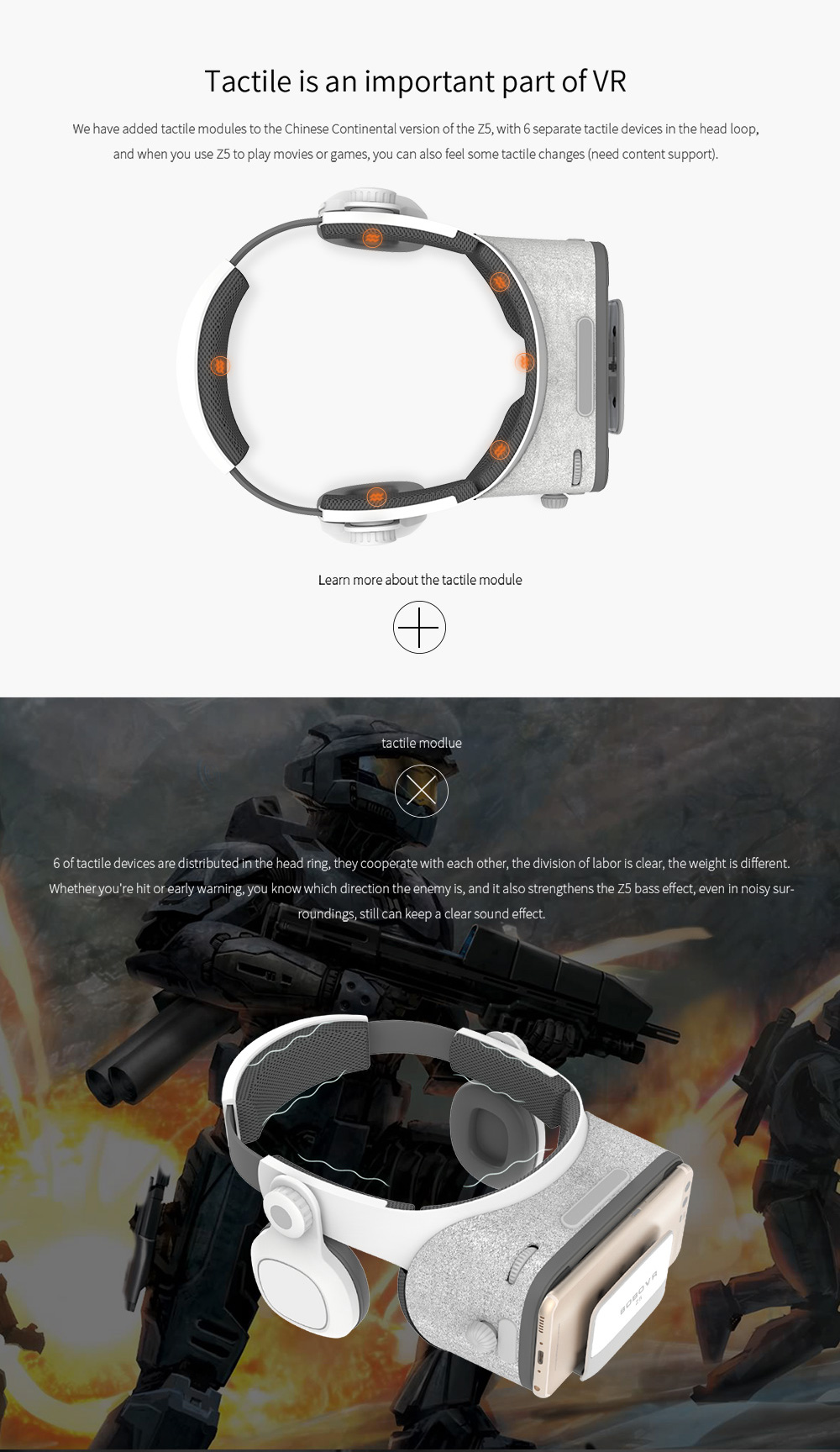 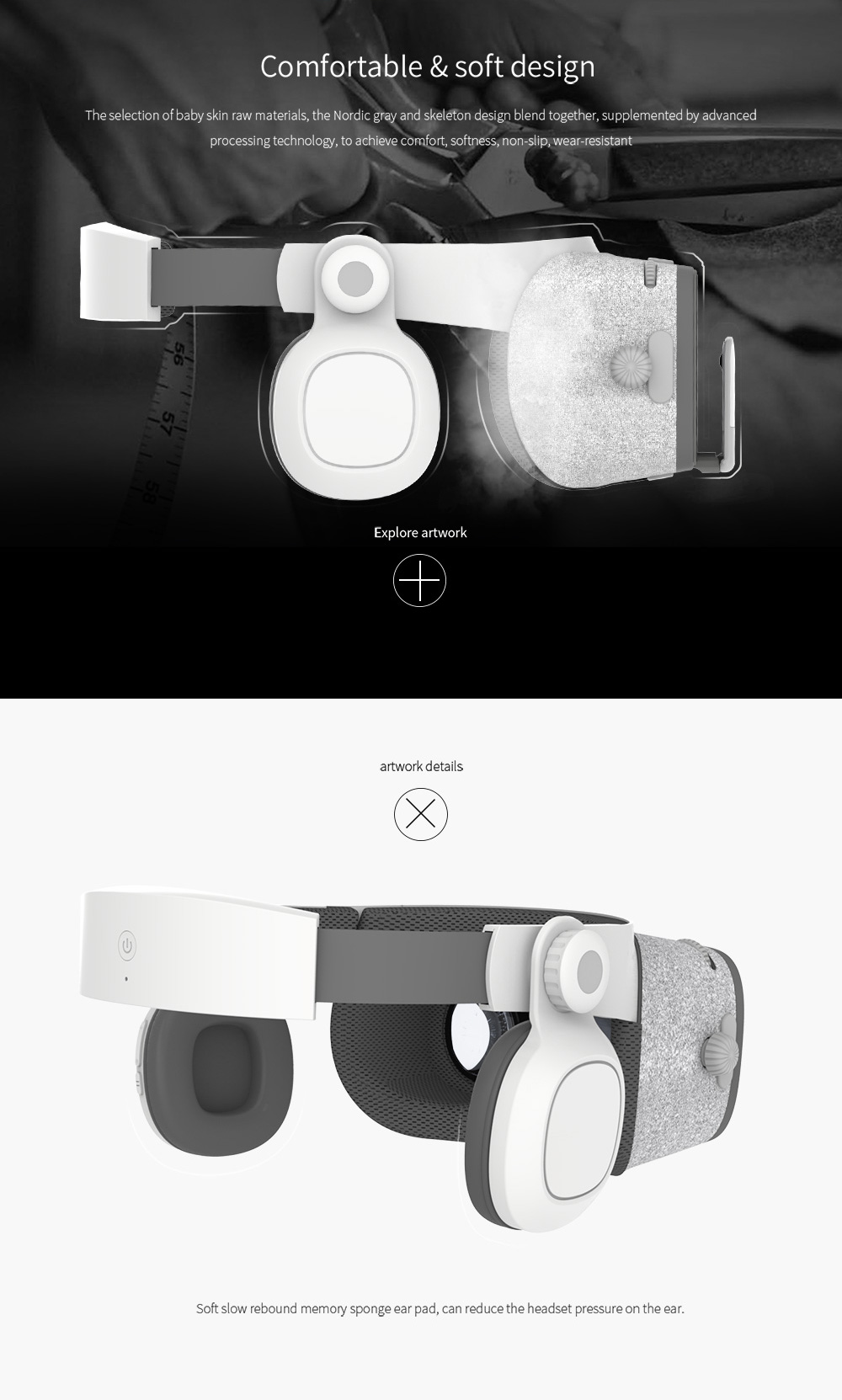 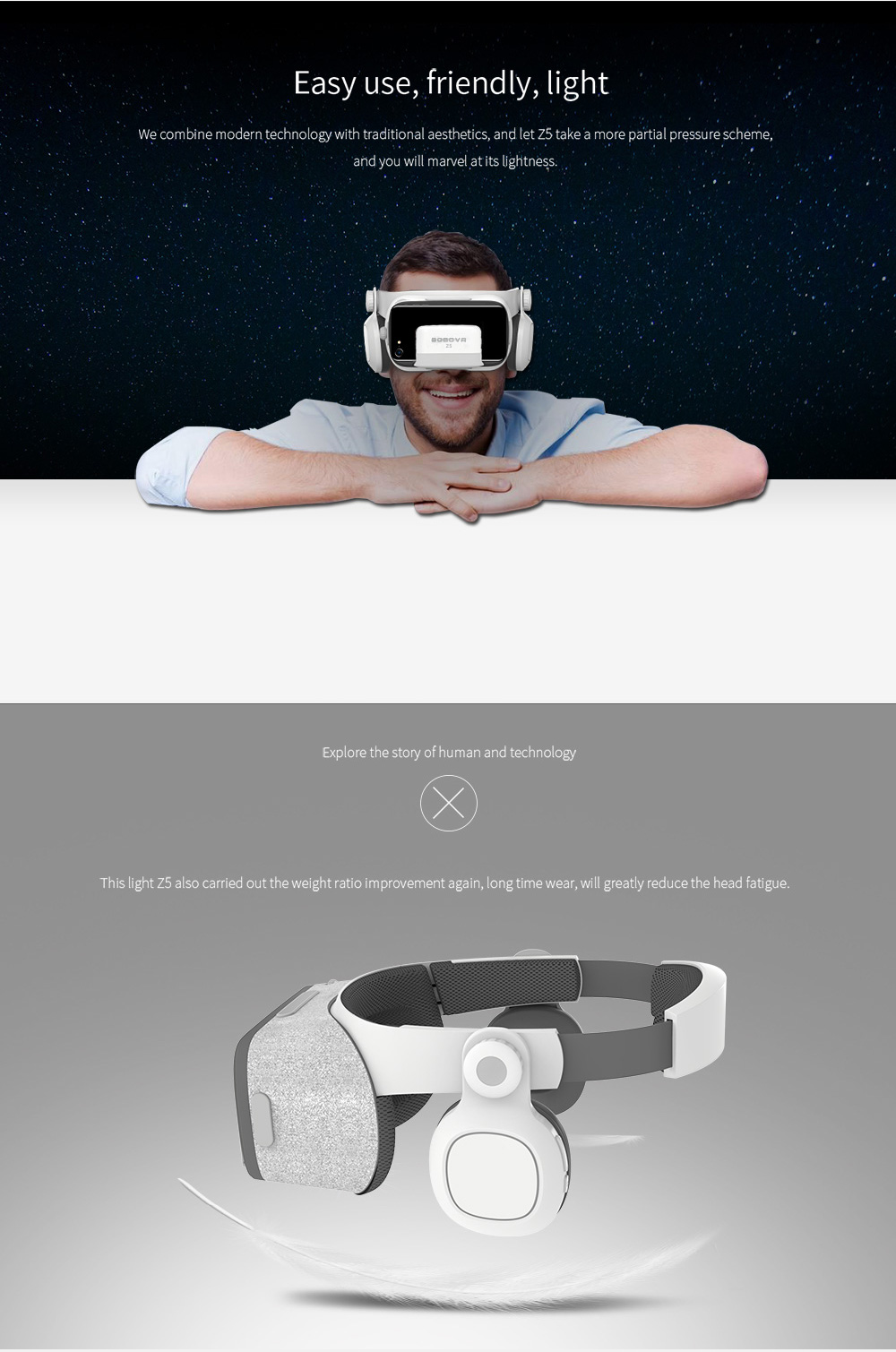 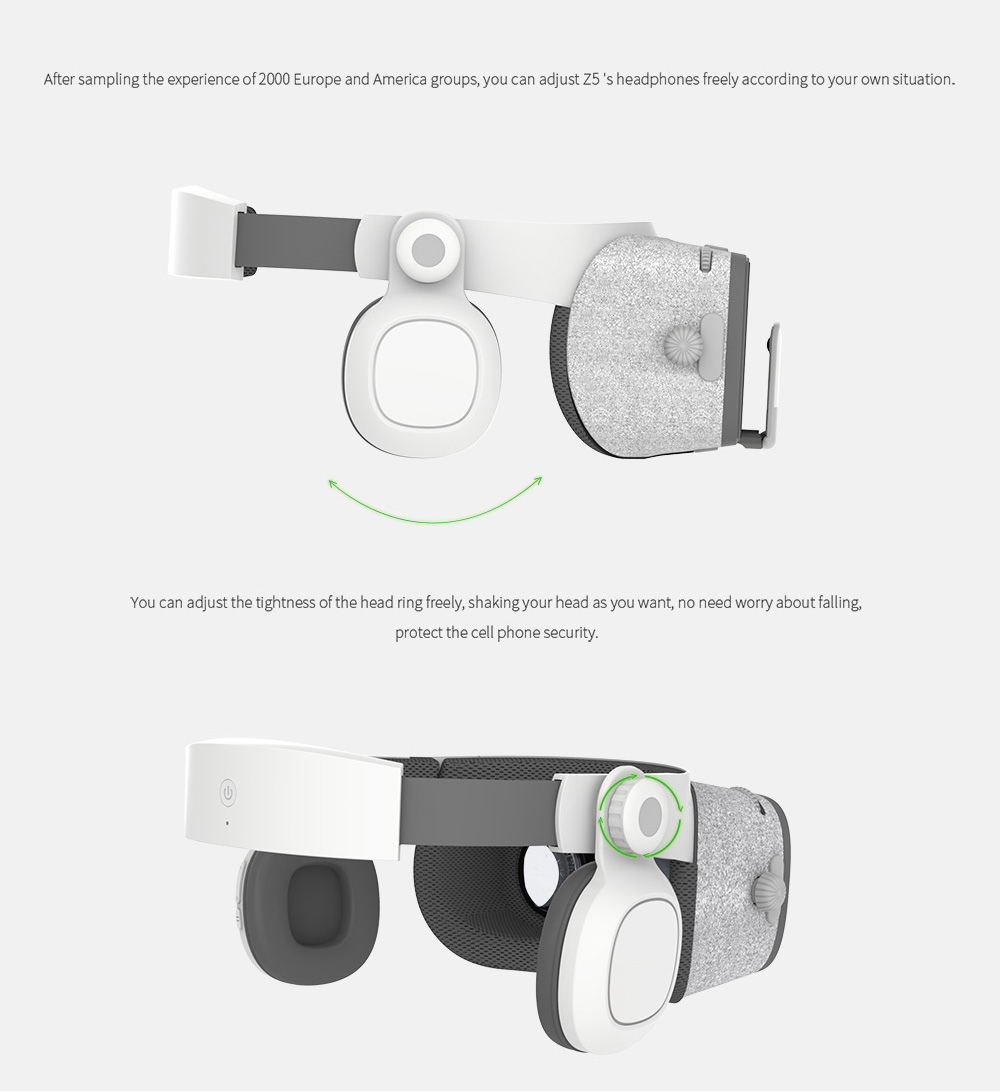 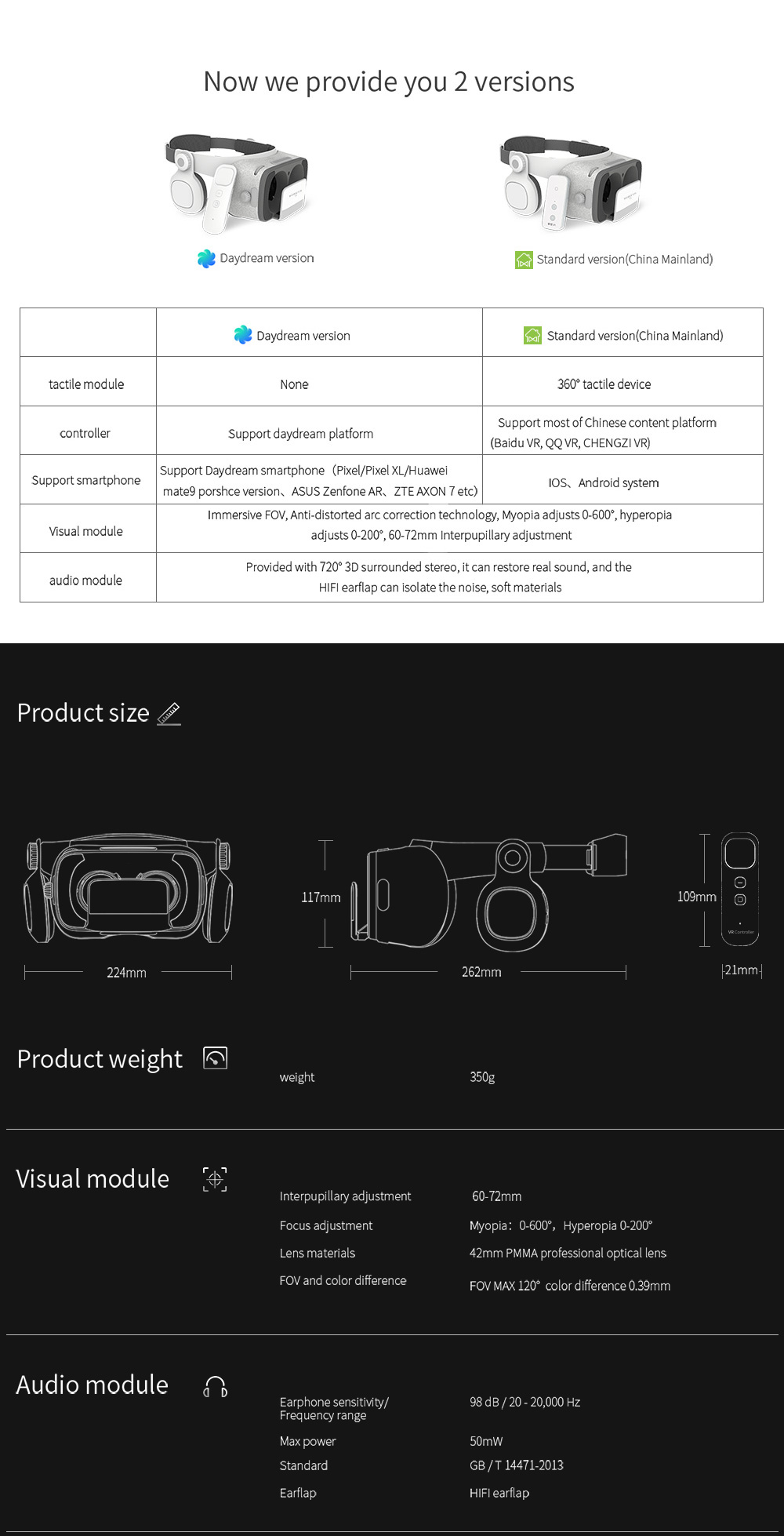