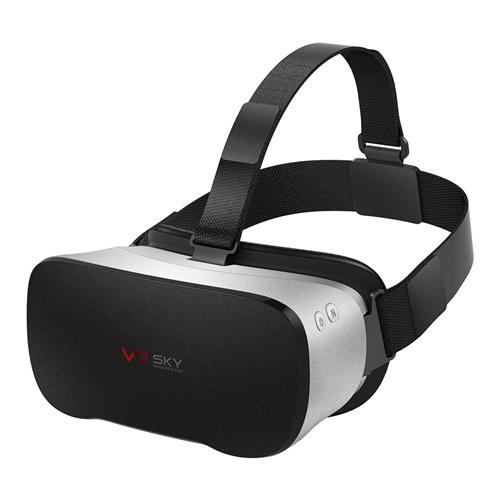 As the pioneering of the all in one virtual reality headset teams up with a customized ALLWINNER H8VR chipset, the V3 distinguishes itself by tactically avoiding the dizziness and latency the most common predicaments confronted by other opponents of its kind.

It boasts DDR3 2G RAM, and 16G eMMC, advantageous in performance, security and reliability, ascribing to the eMMC memory, ultimately delivering a richer visual experience. Joined by a 5.5 inches 1080P FHD 400ppi display, V3 headset has effectively minimized the screen door effect since 1080P is the most fundamental to step up into the immersive 3D virtual reality landscape. Besides, the availability for WIFI, Bluetooth as well as USB extensions are all icing on the cake, creating the highest cost-effective all in one VR headset in history.

In view of the security concerns by contemporaries, V3 loads with a 4000mAh high capacity polymer battery, providing a comparatively lengthy service life of 3.5 hours without sacrificing safety. It has been tested and the battery lasts minimum 3.5 hours for video play, indicating that it should last longer under lower power consumption circumstances.

The built-in 9-axis gyroscope helps to promote the interaction between wearer the device, which undoubtedly contributing to its extended game compatibility.

In an effort to optimize virtual reality experience, the Nibiru Operating System is embedded into V3 system with Nibiru Store serving over 100 free VR games and App downloads. At the moment, it leaves space for 3rd party APPs side-load.

Tired of mechanic operations? Fast Approaching is the era of touch sense.   Abandoning your gamepad, pick up the V3, touch to control! It’s so simple!

As a considerate touch to the device, the Blu-ray coated lens has been mounted to boost resolution and keep your eyes protected. 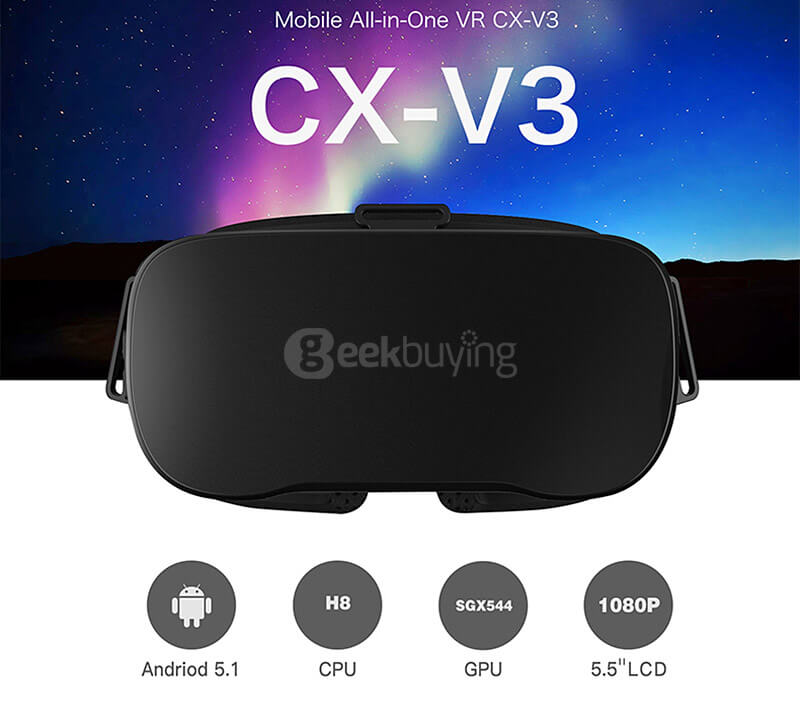 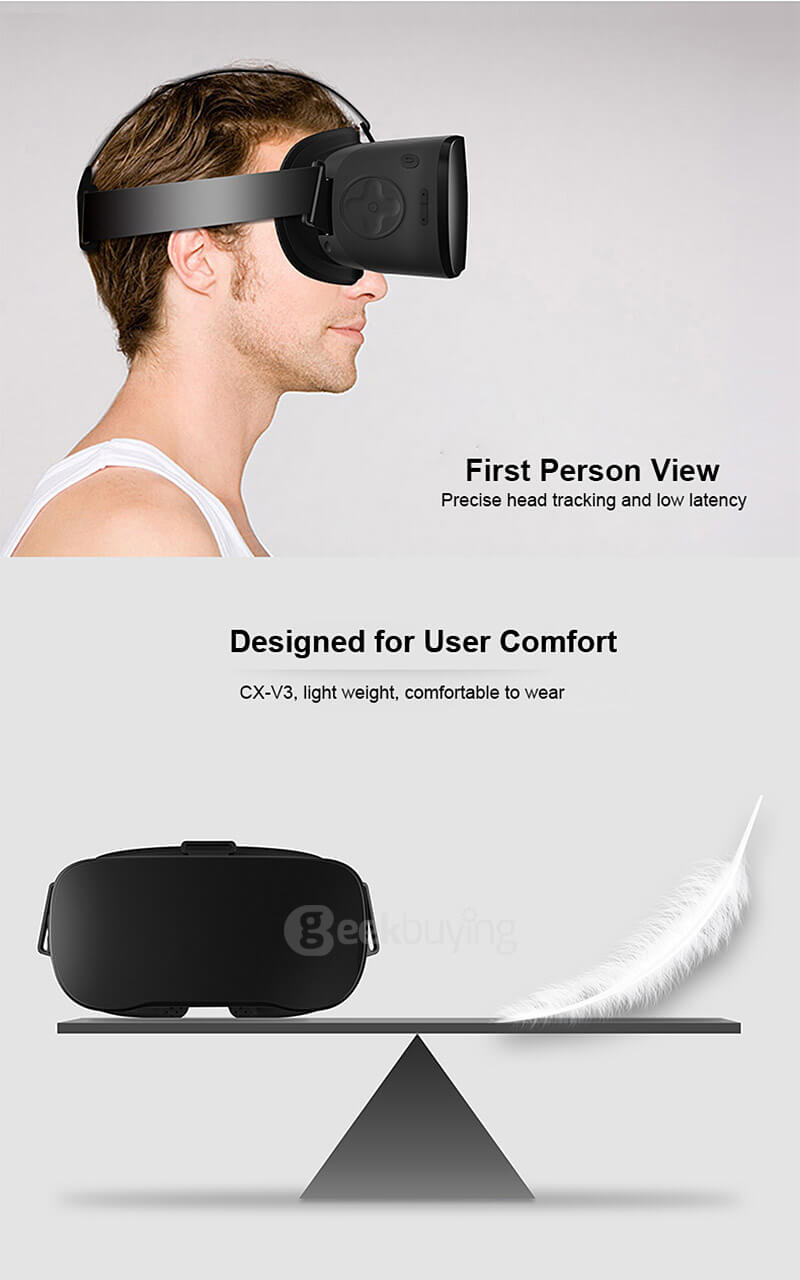 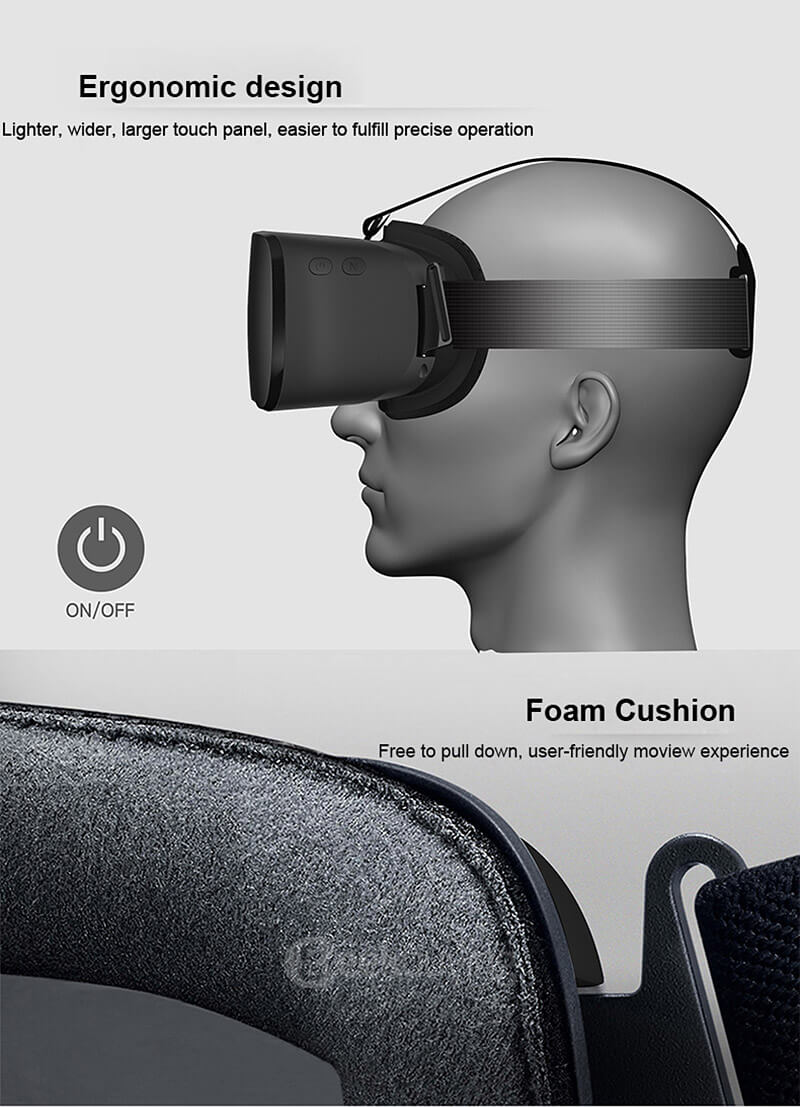 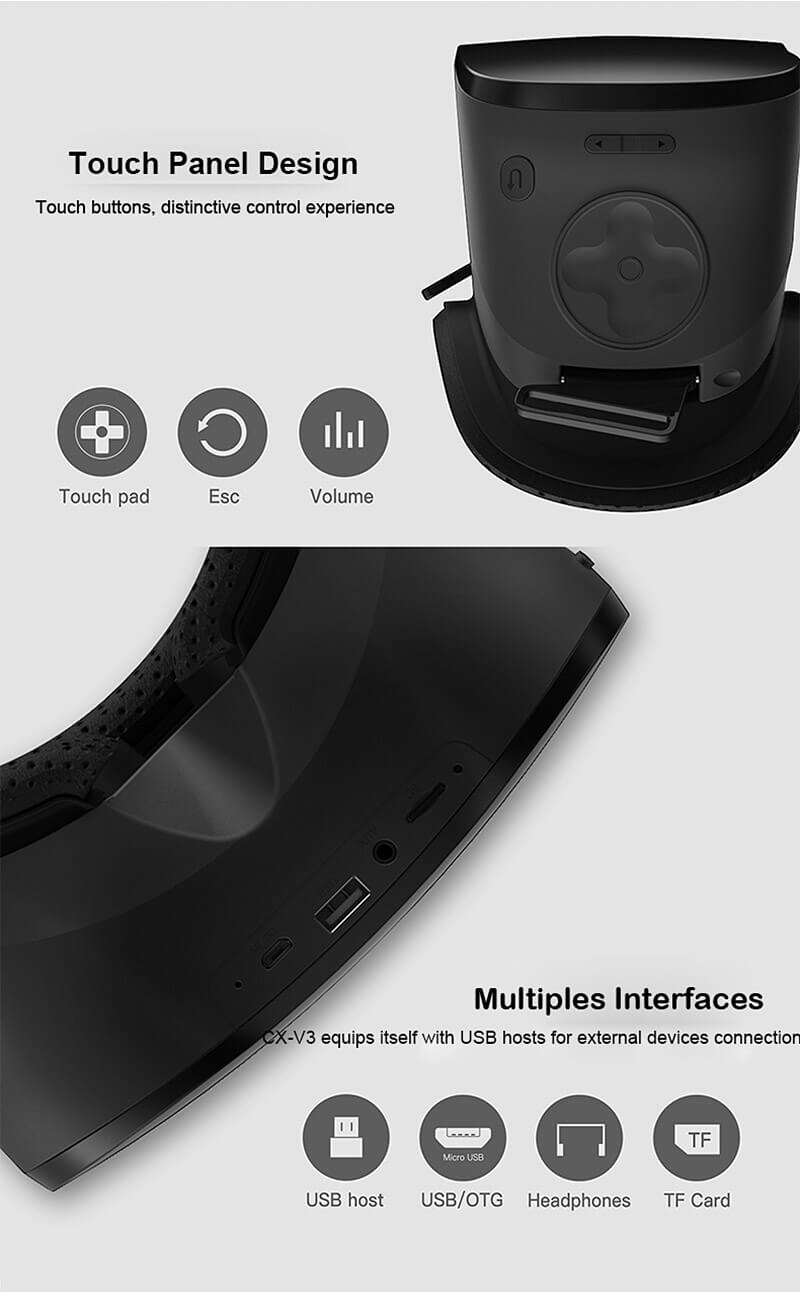 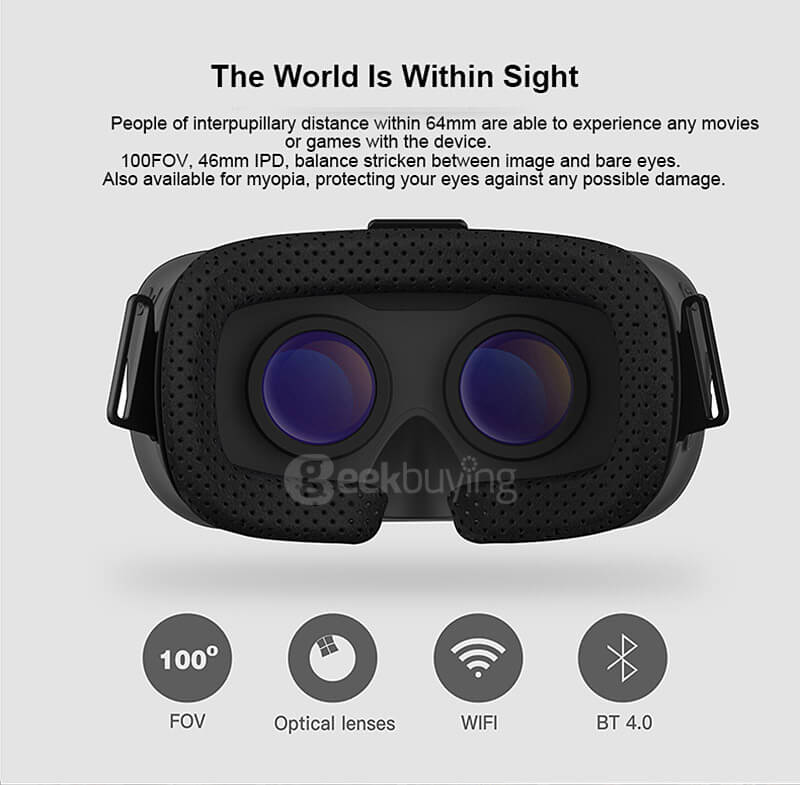 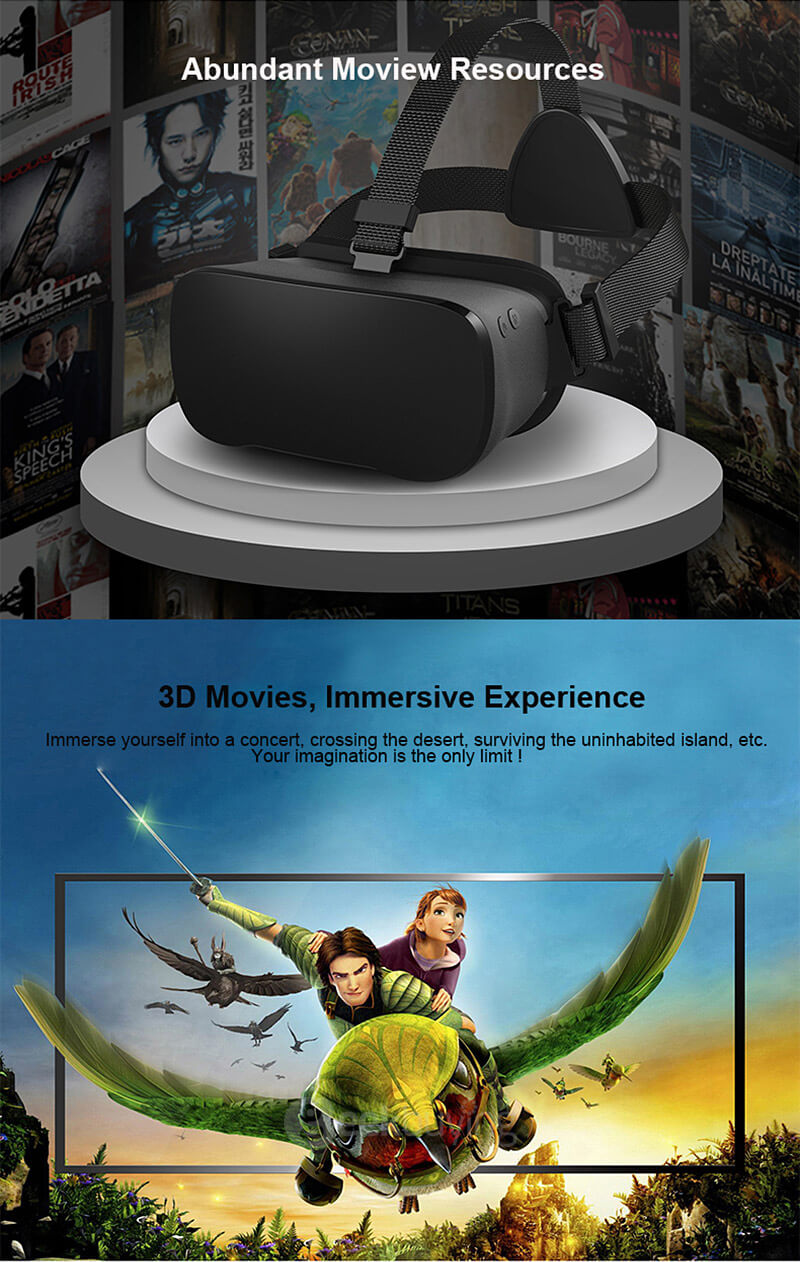 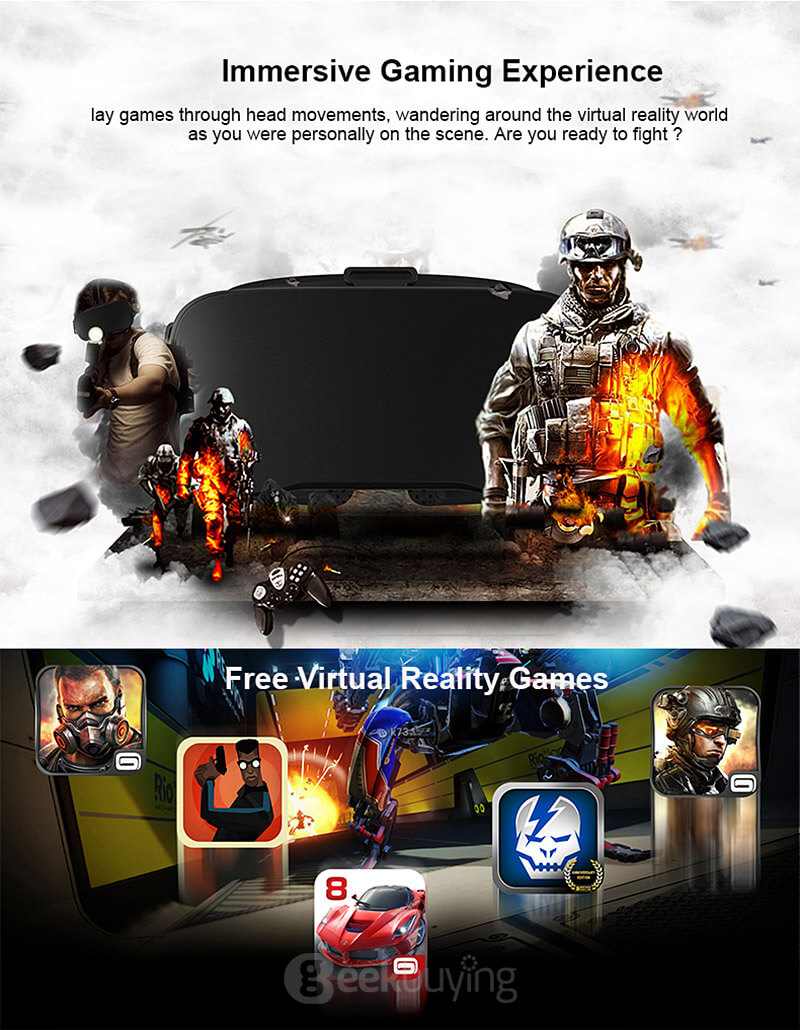 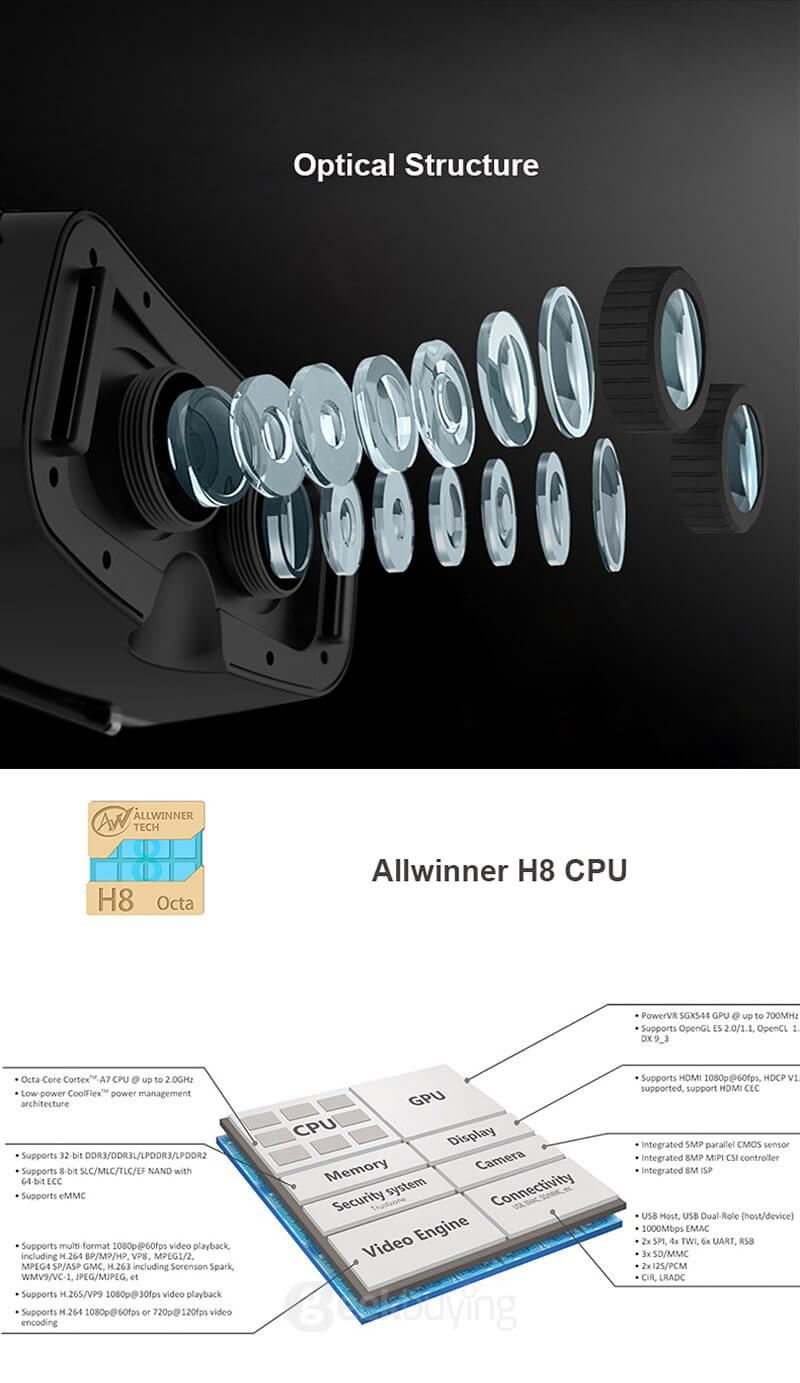 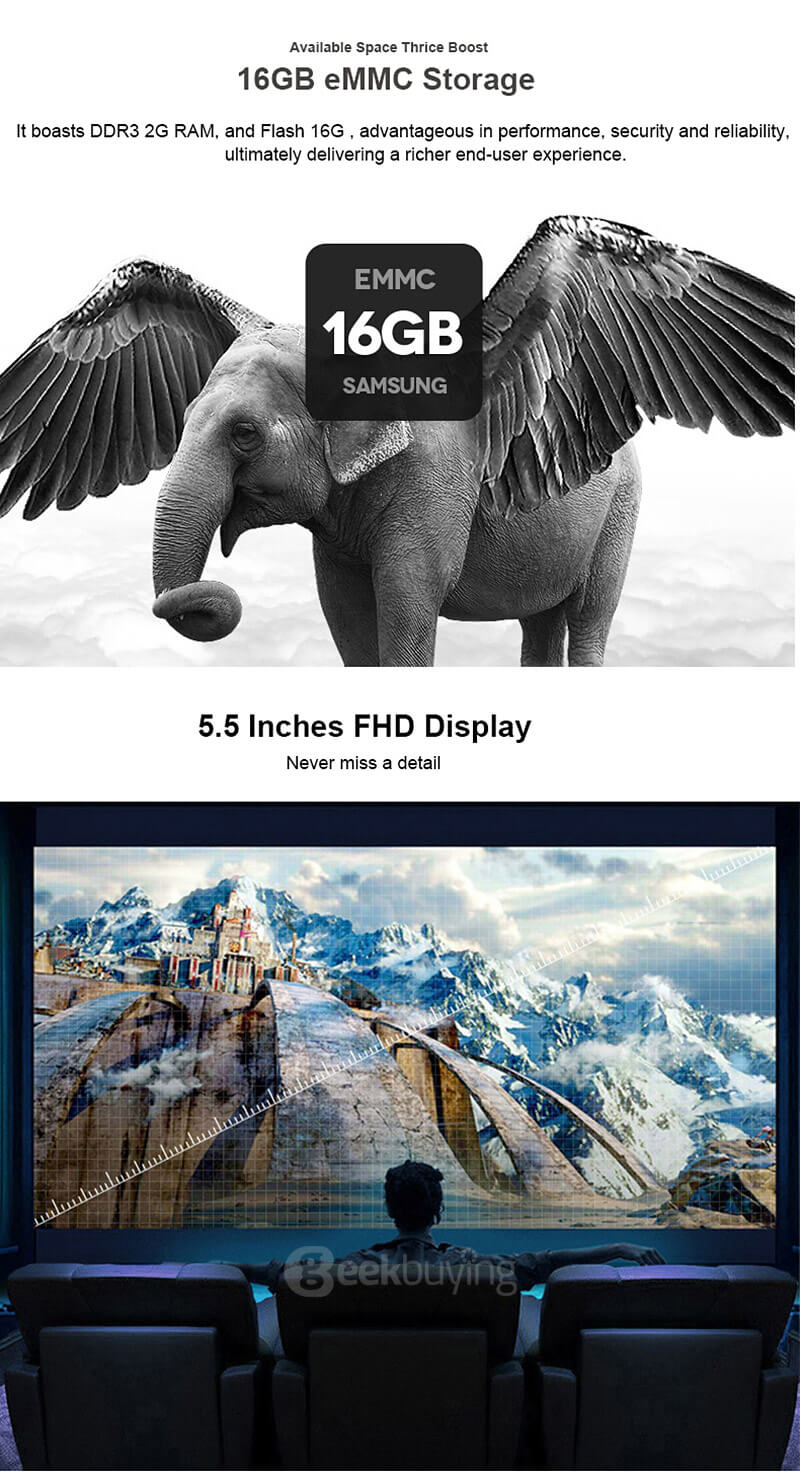 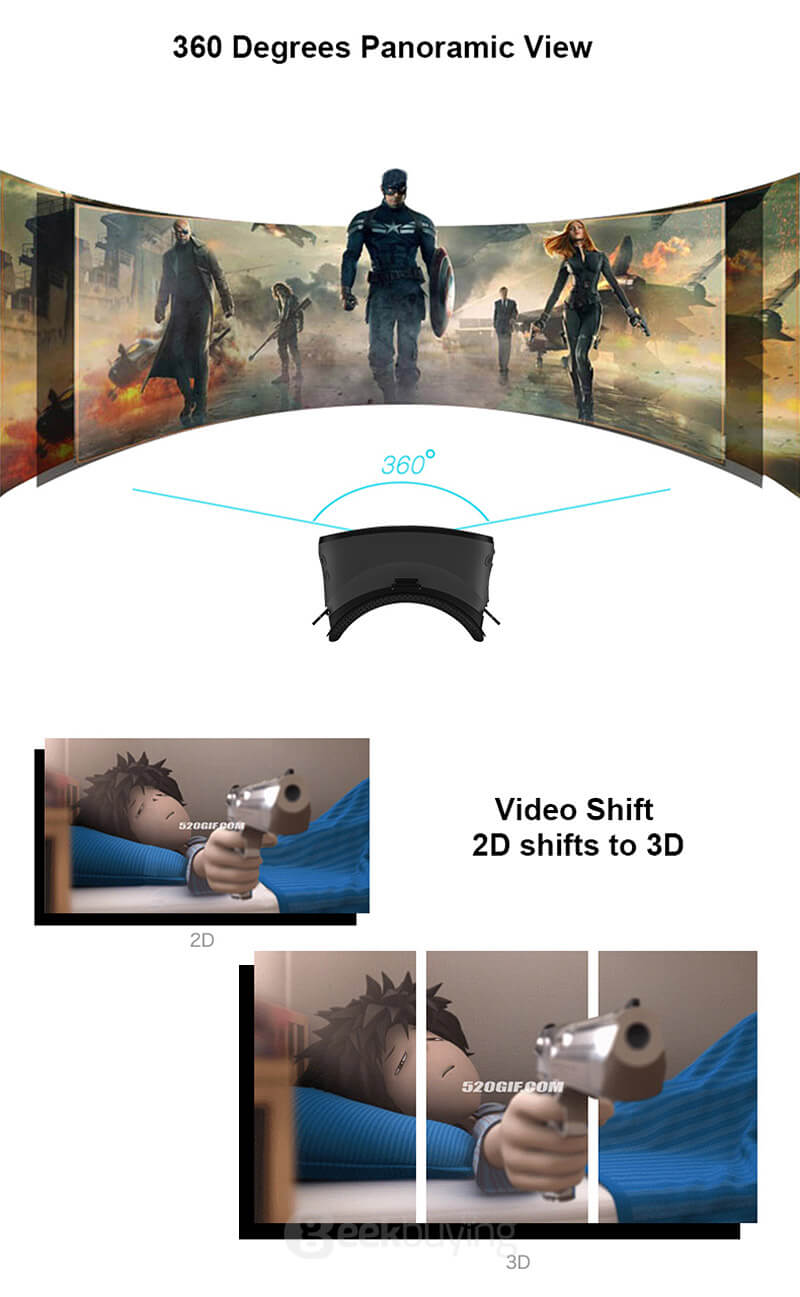 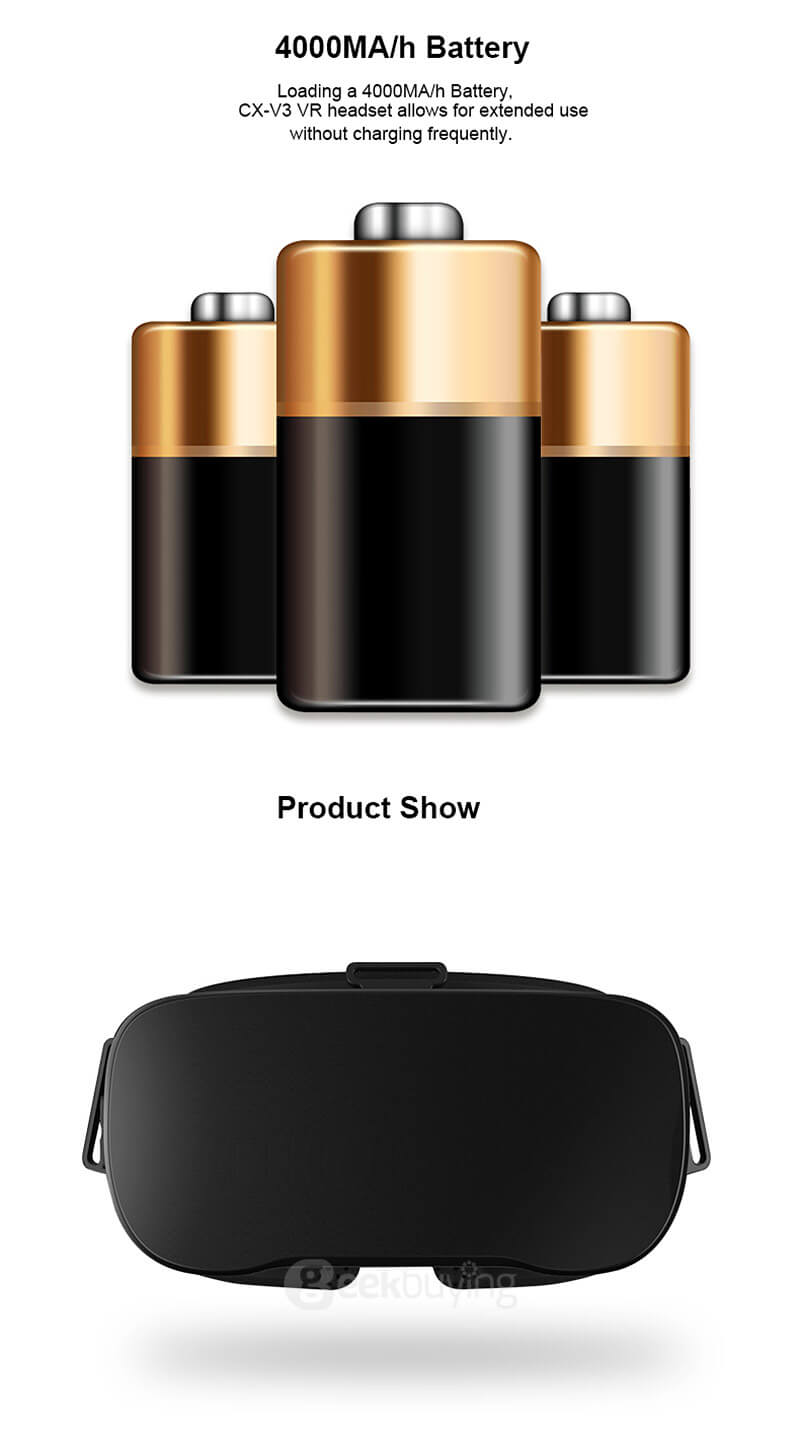 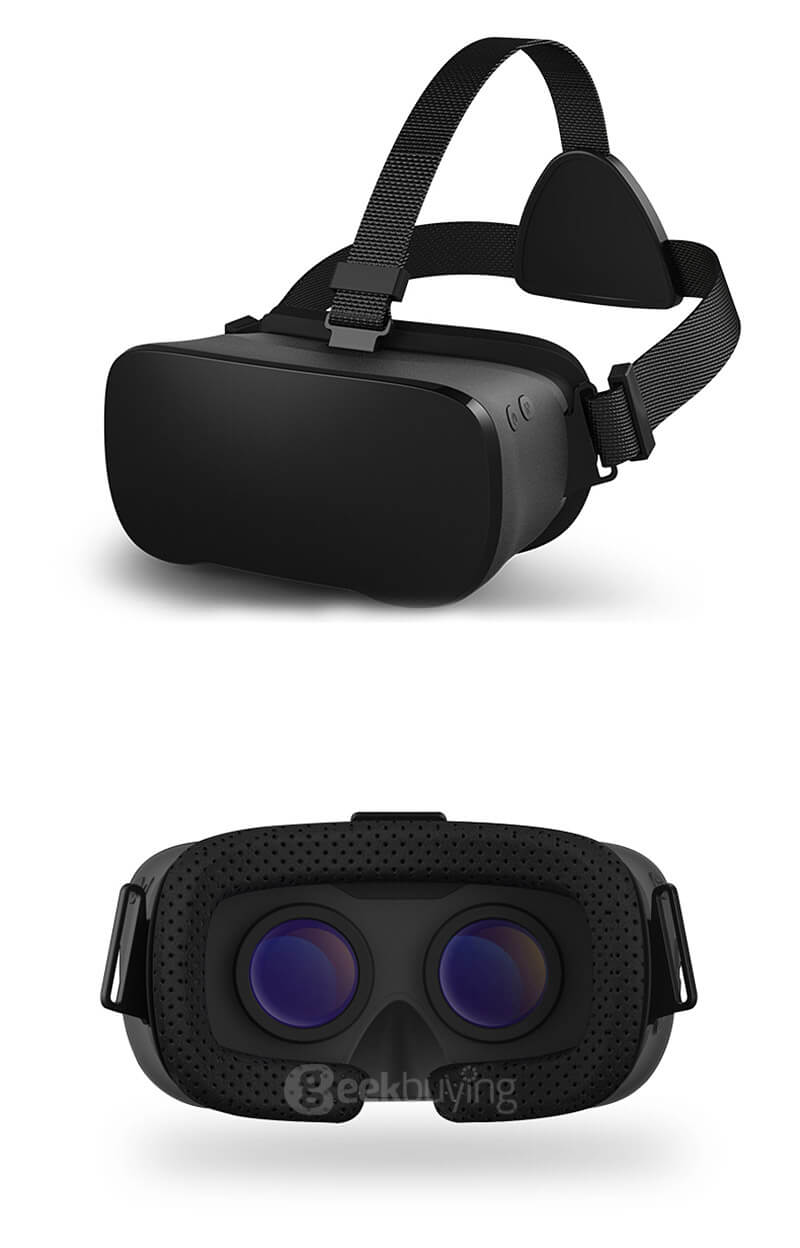 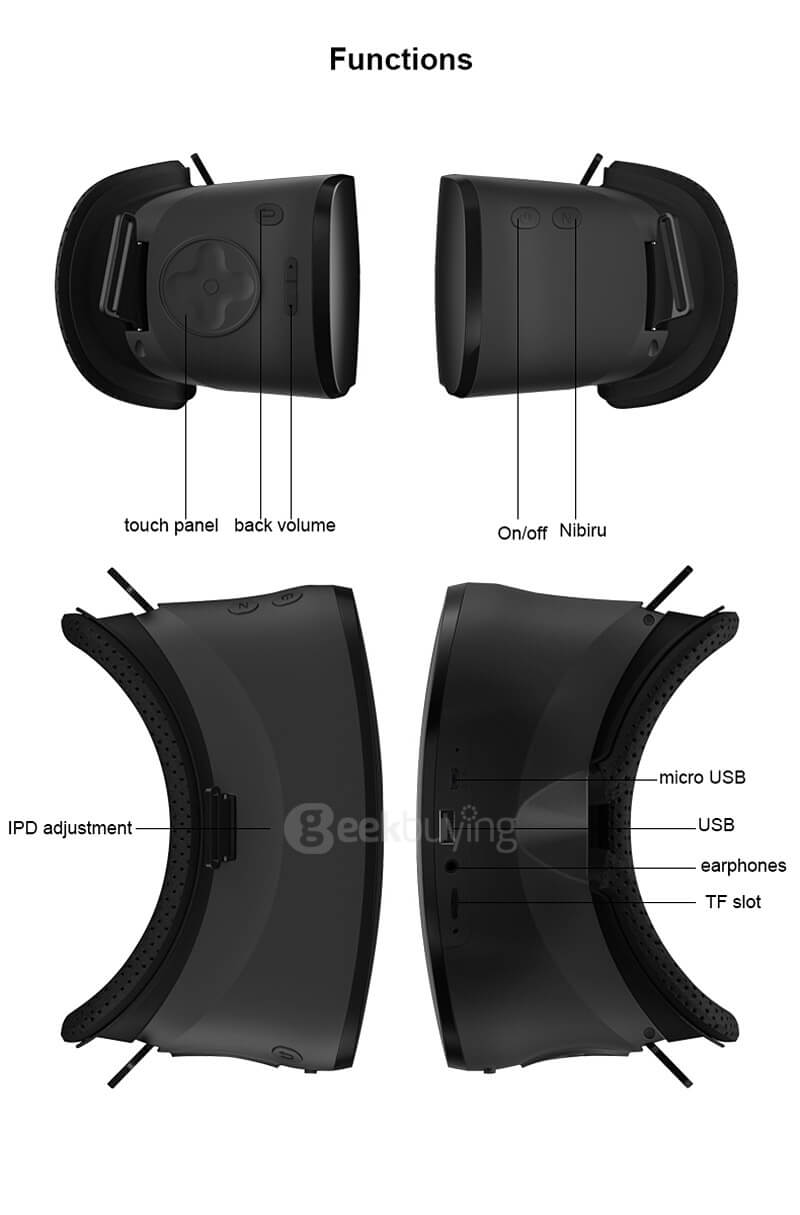 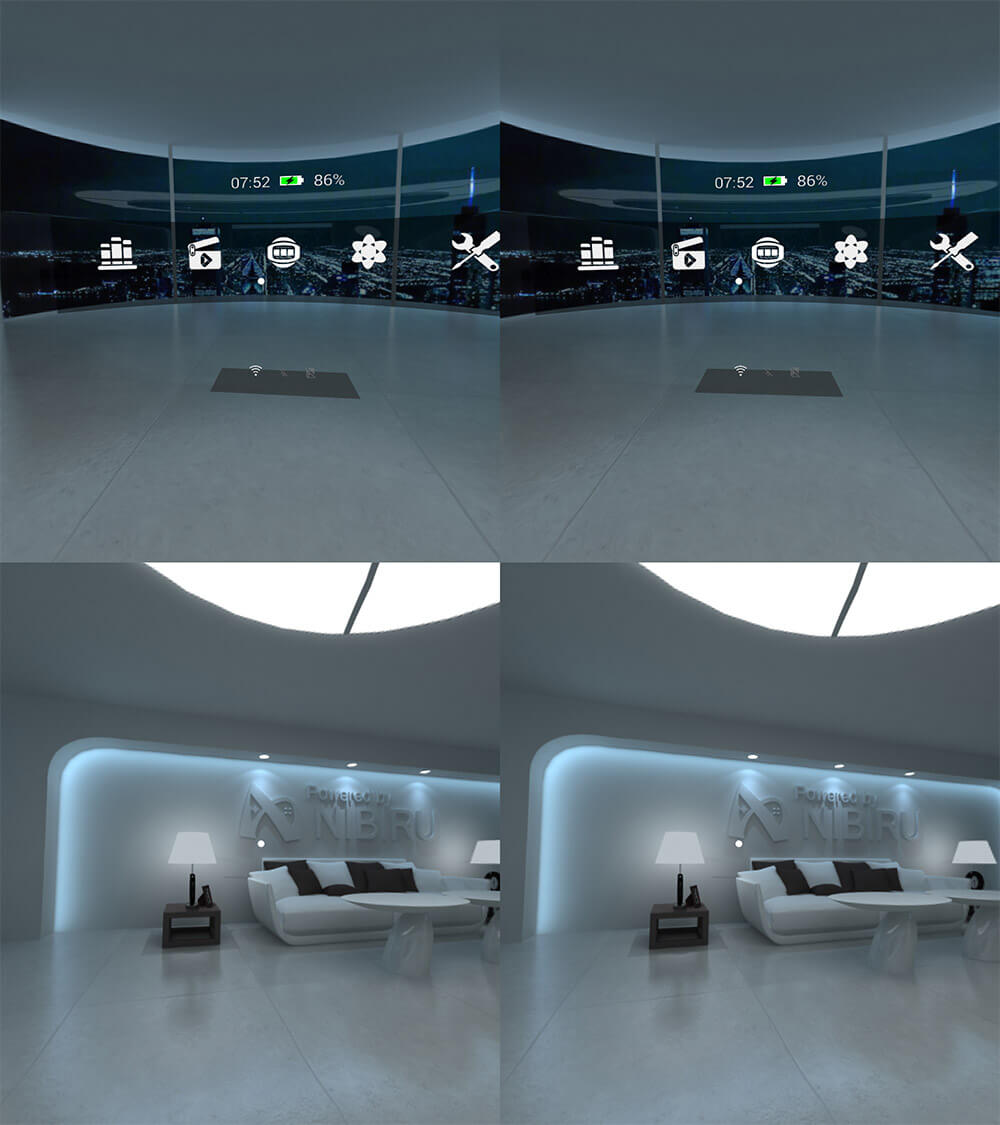 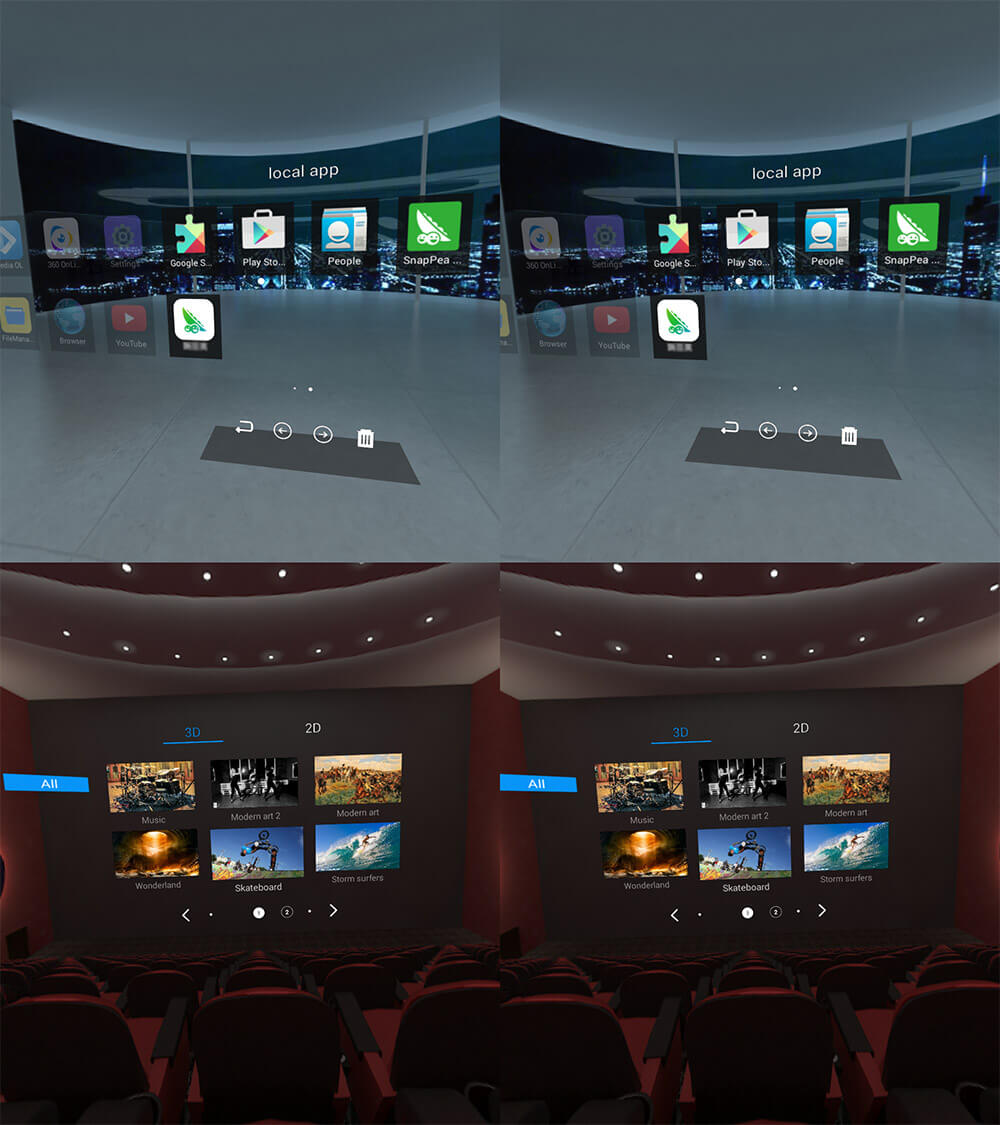 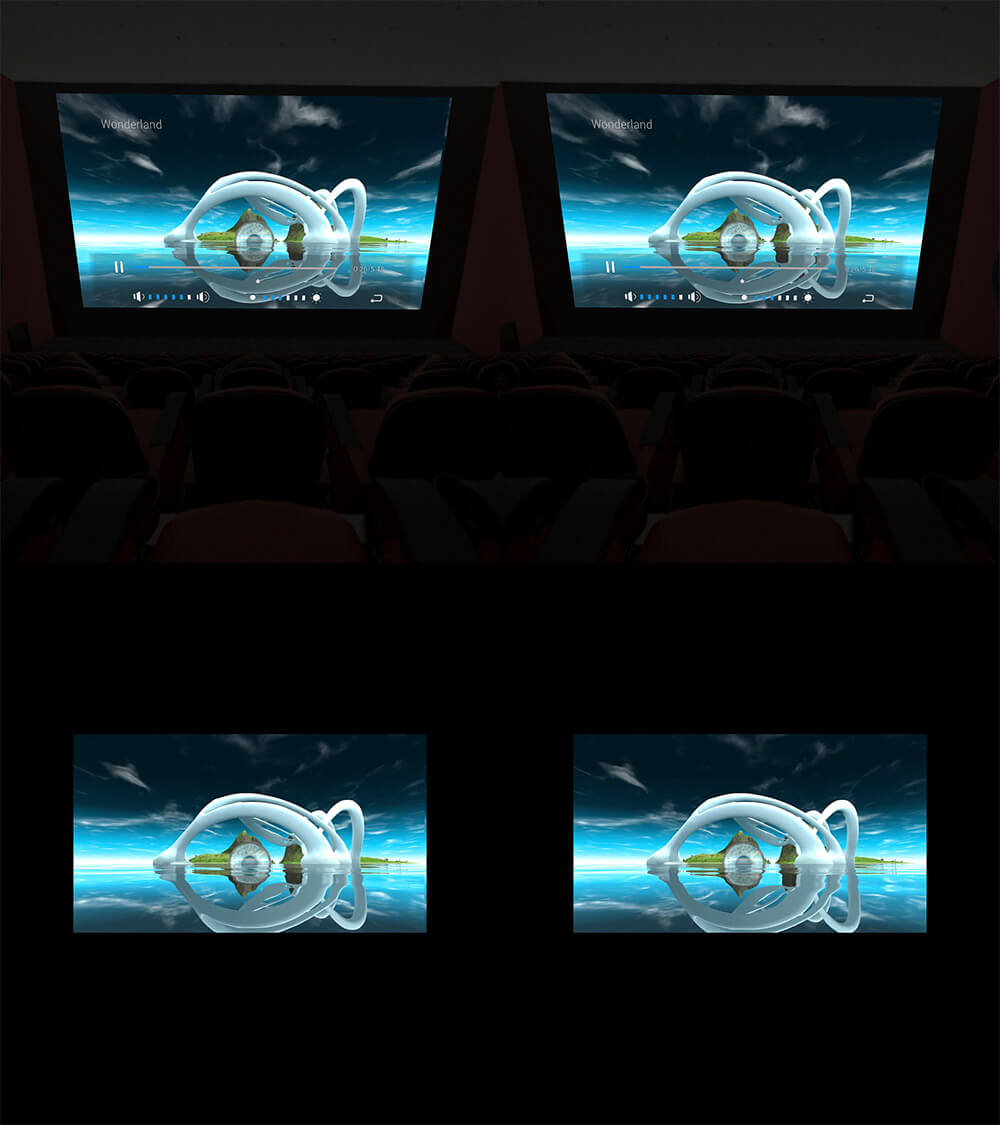 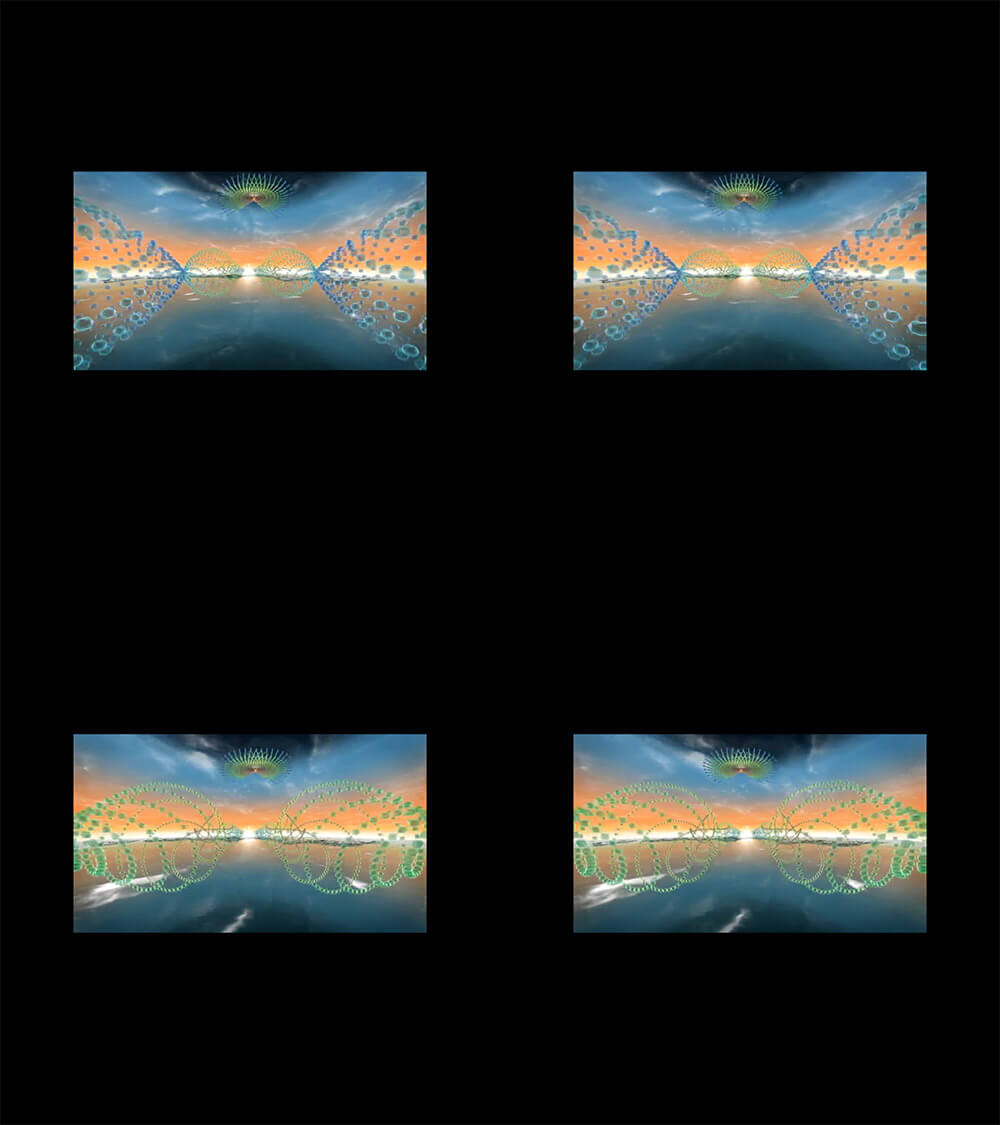 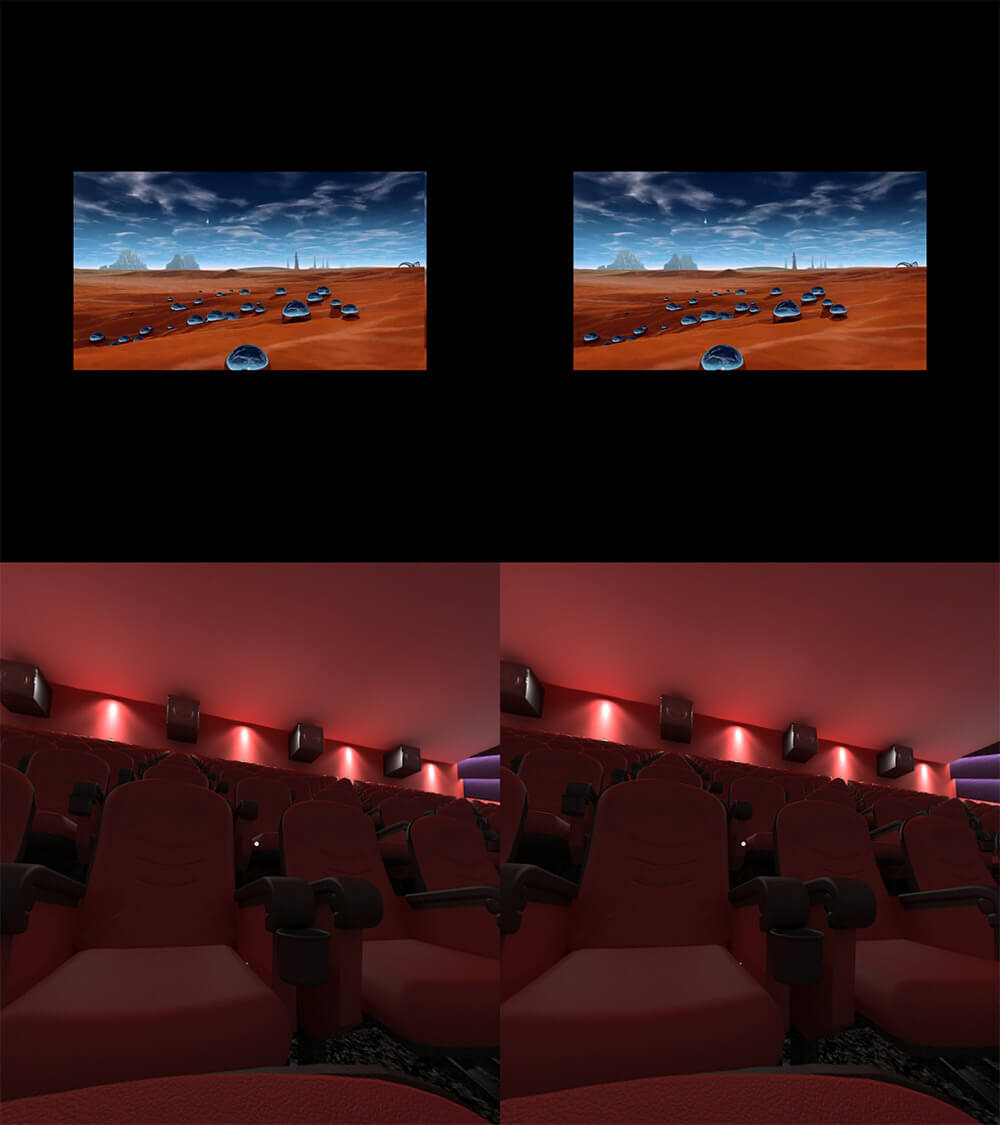 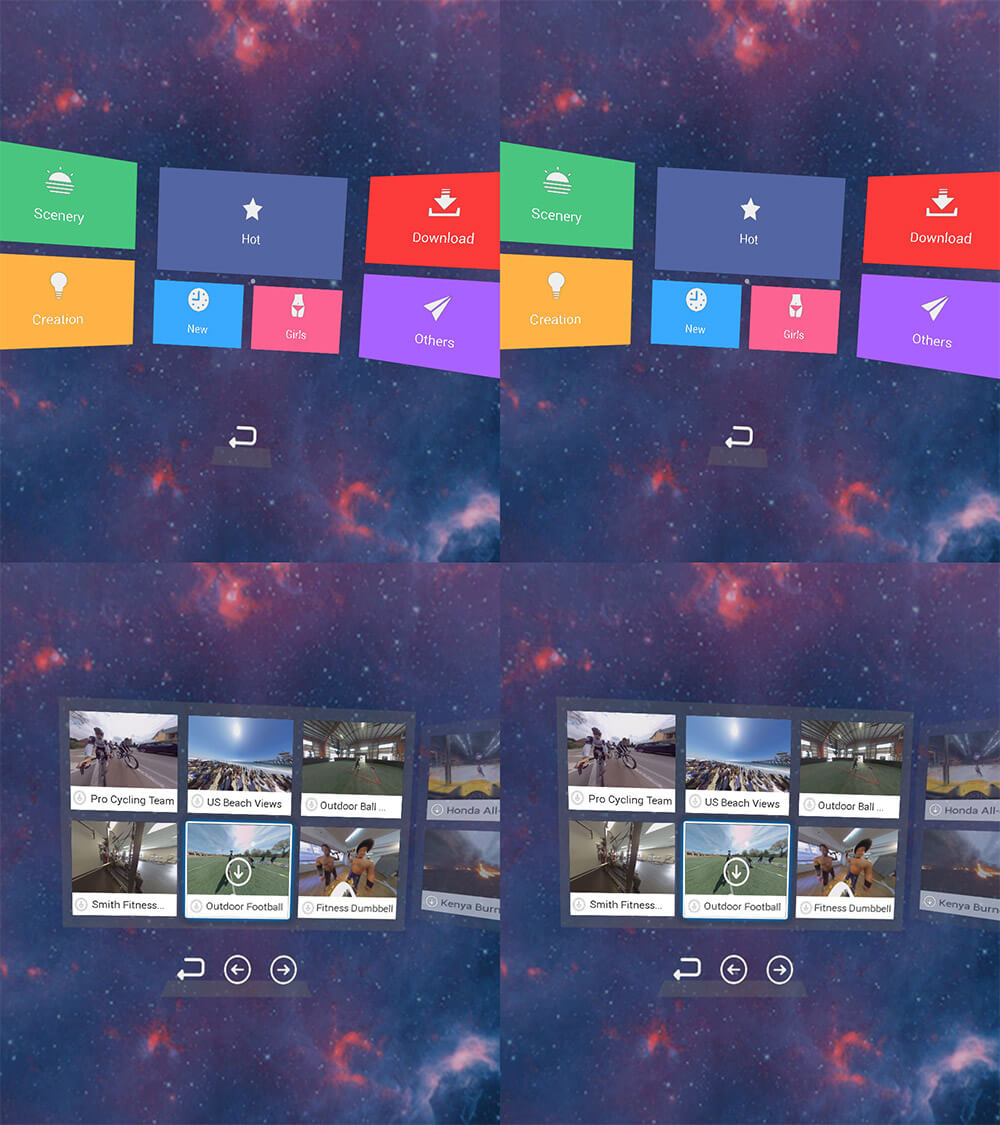 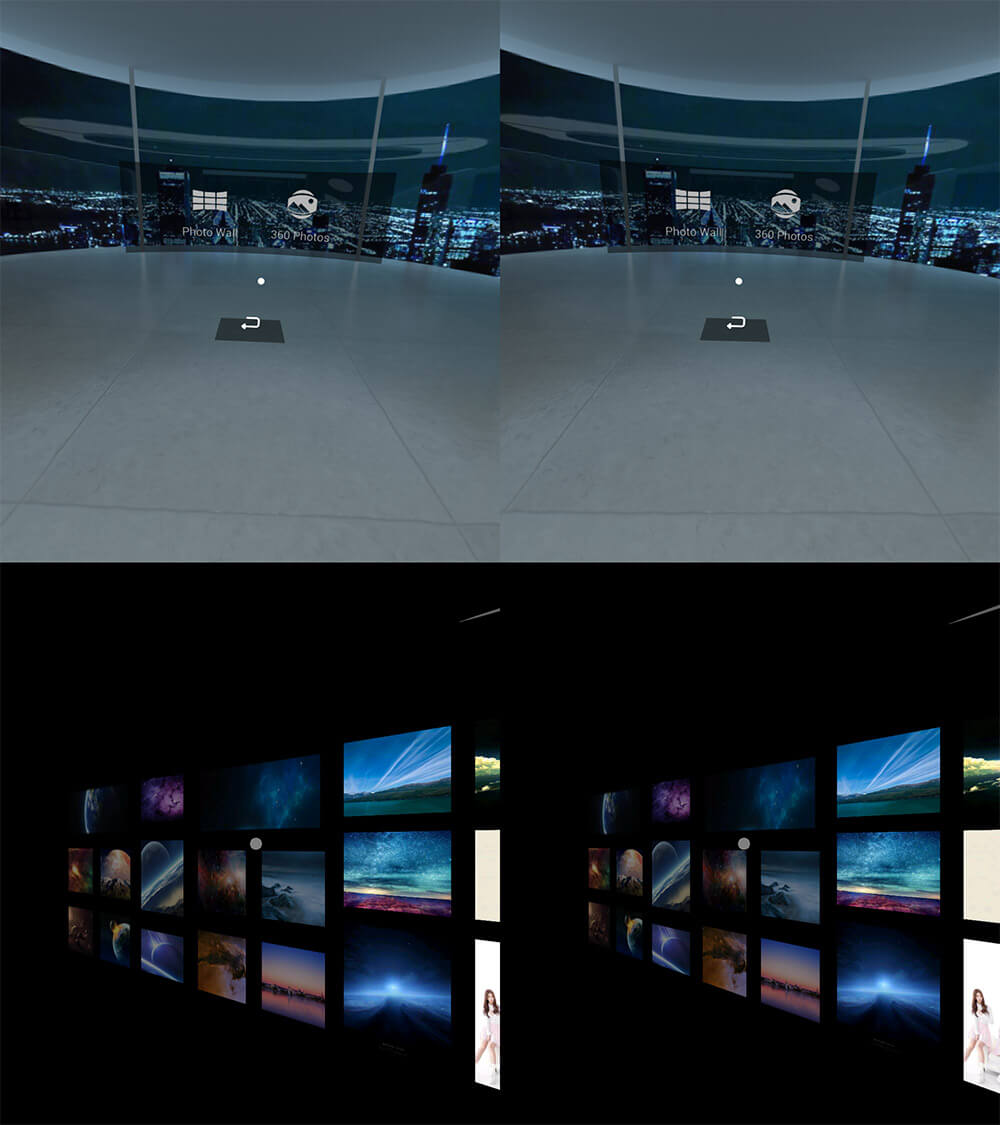 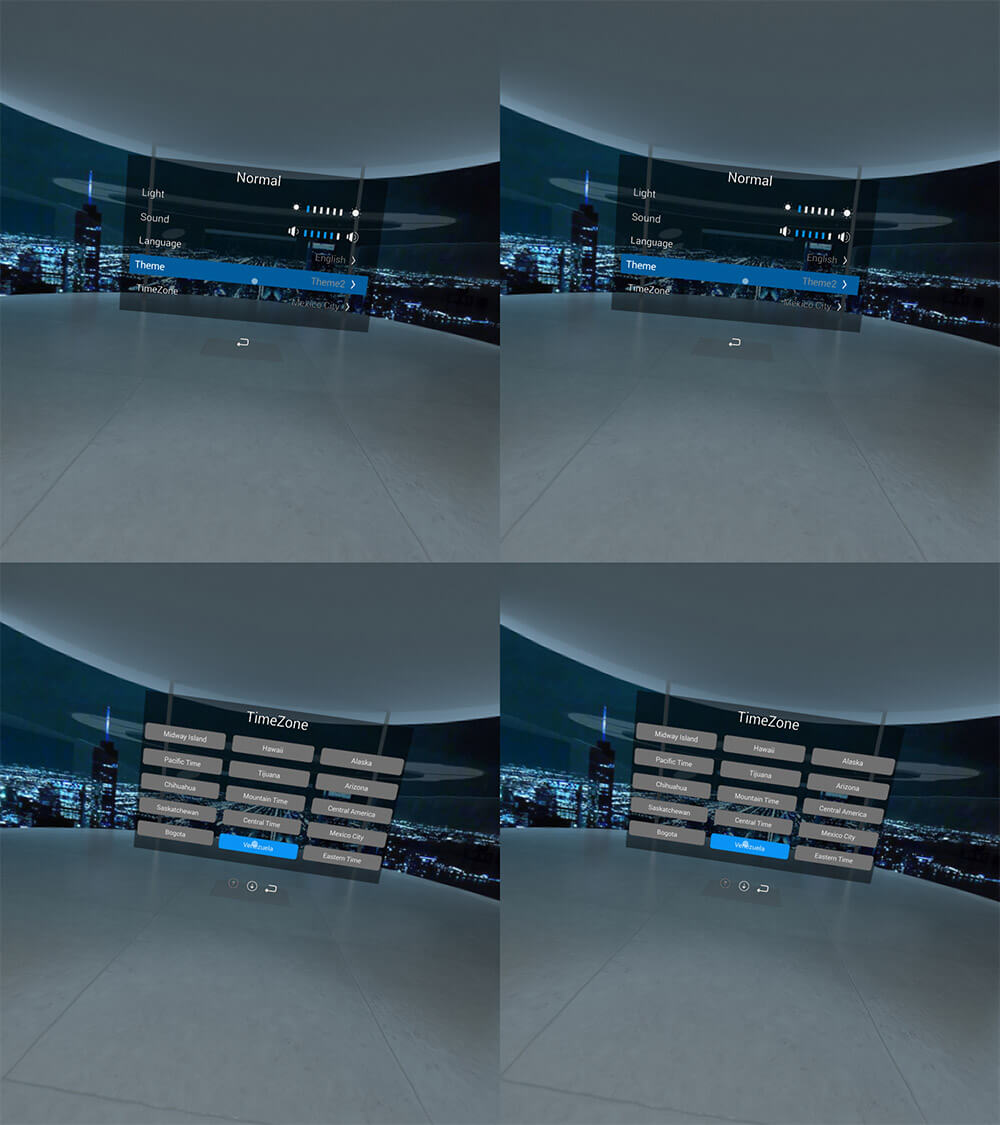 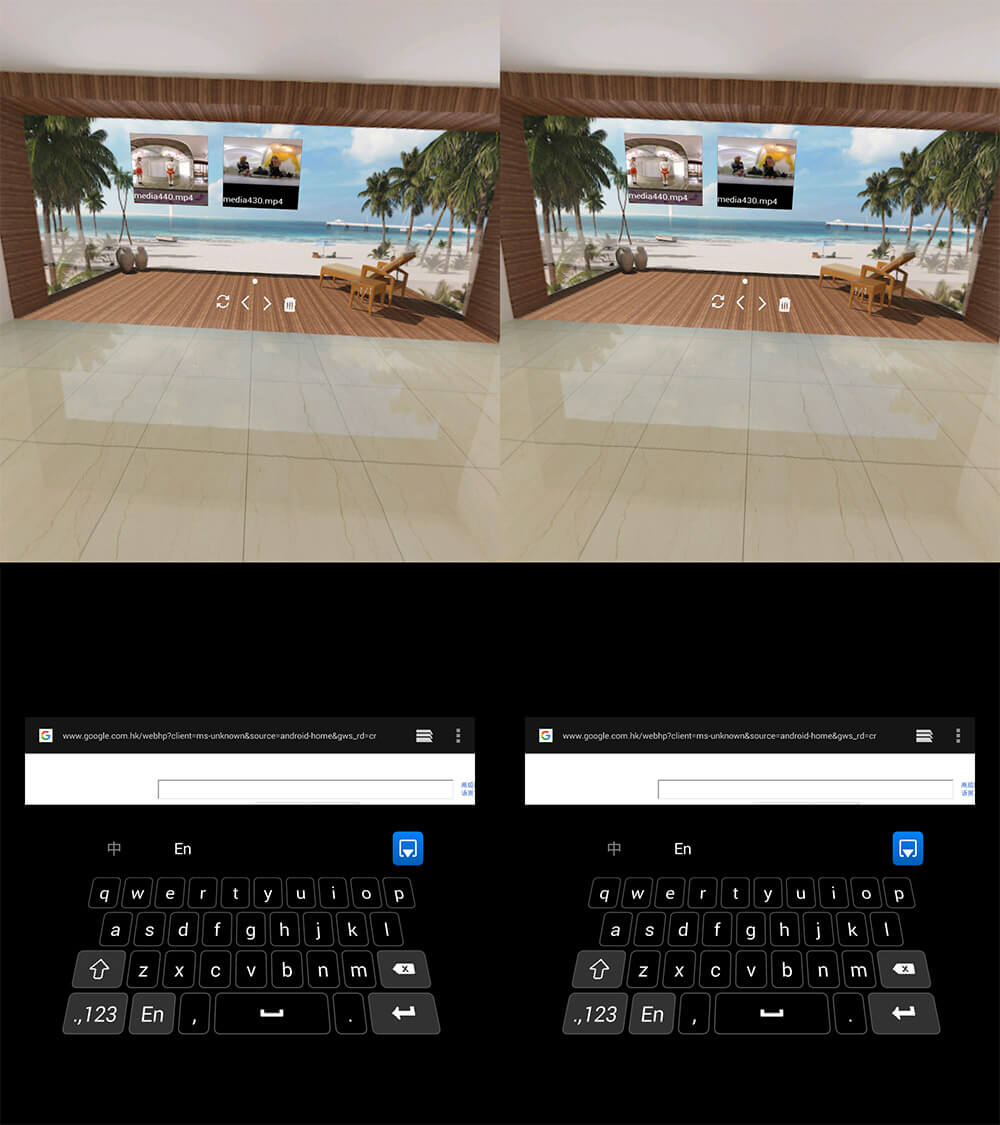 HOW TO UPGRADE V3